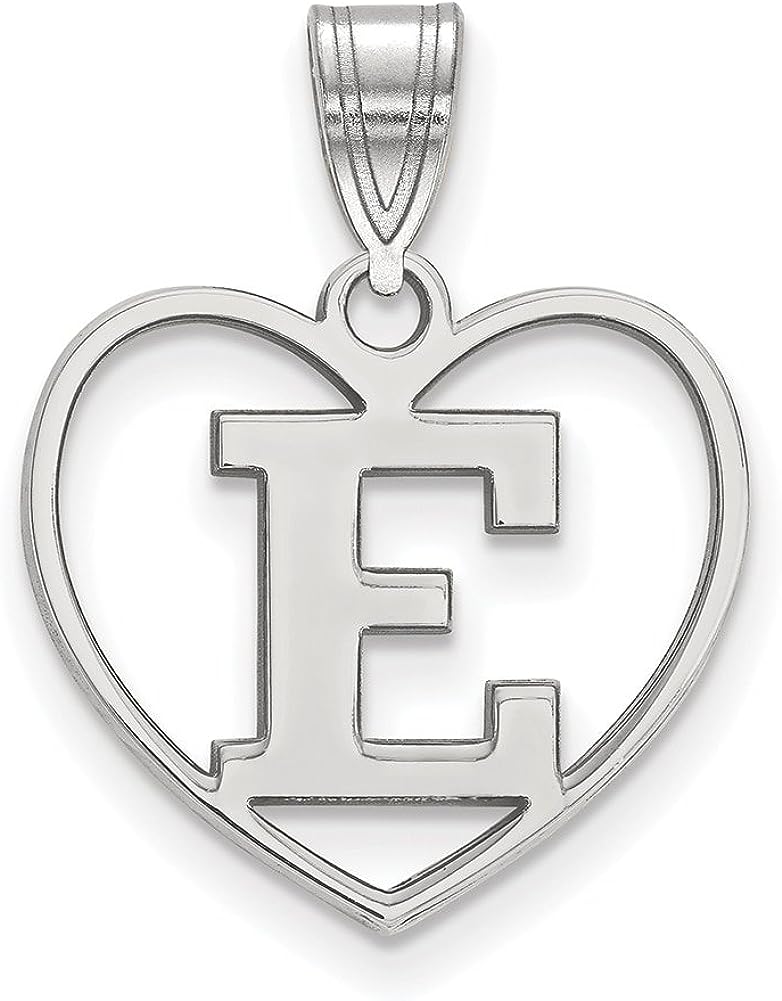 All LogoArt Jewelry is made to order and ships in 3-5 business days.