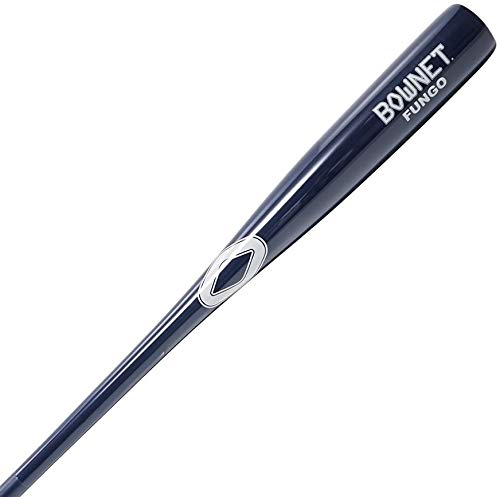 The Fungo Bat is lightweight, durable and sure to be a hit with players and coaches alike! Designed with a sleek finish that is pleasing to the eyes. Available in 8 different colors to match any team outfit! 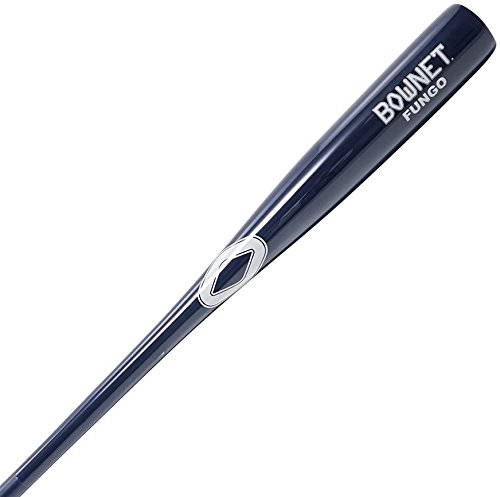 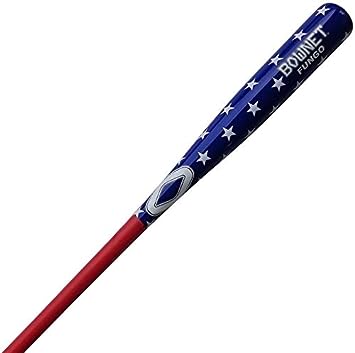 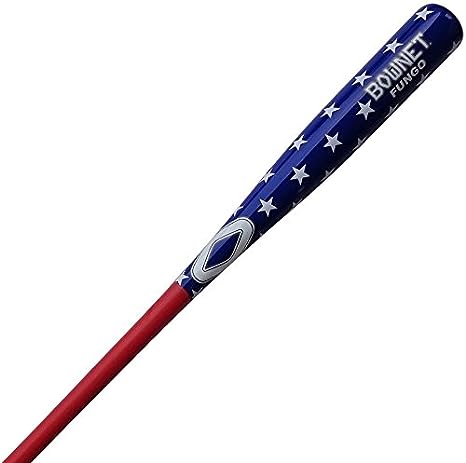 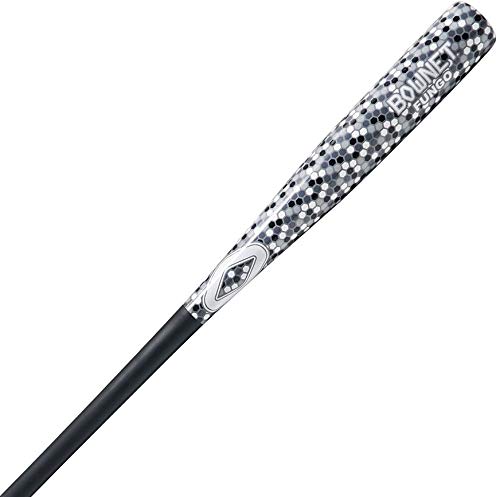 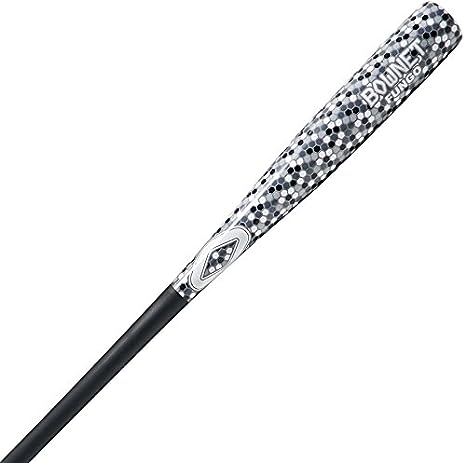 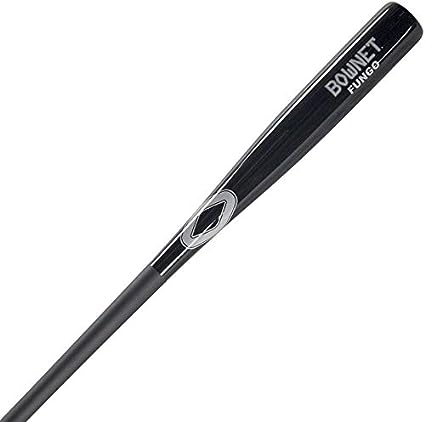 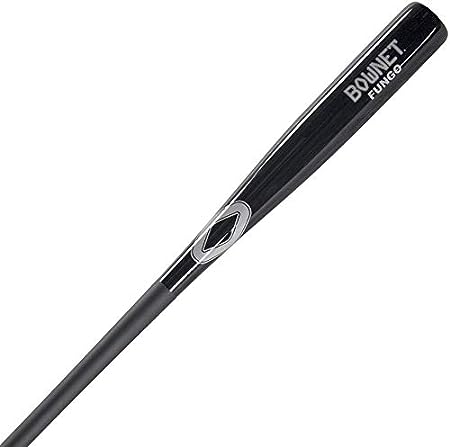 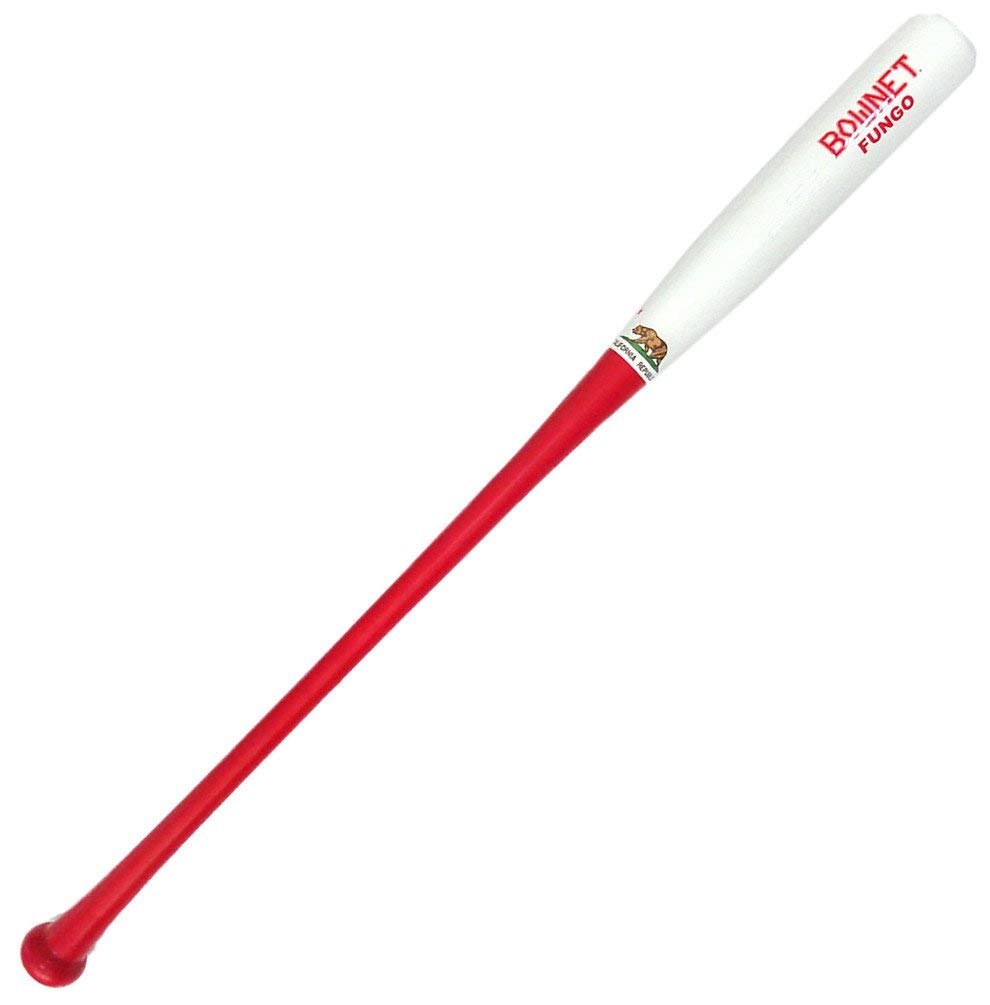 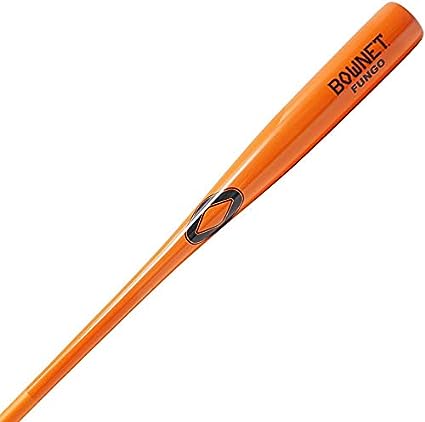 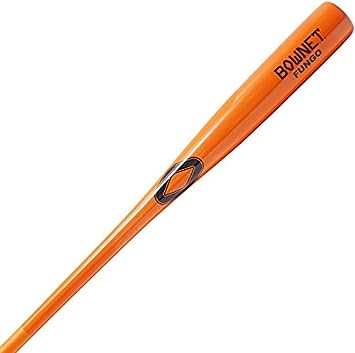 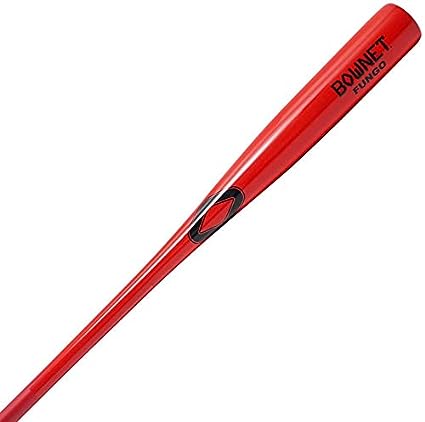 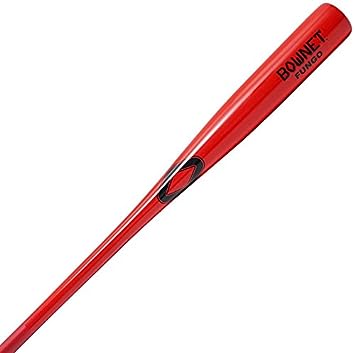 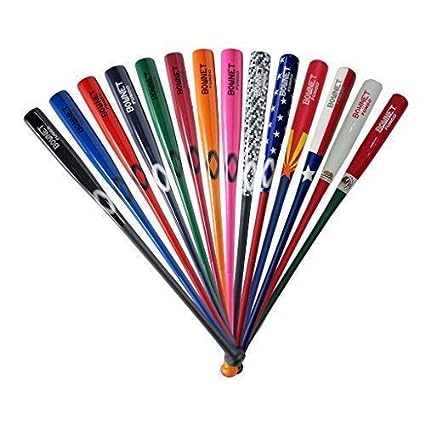 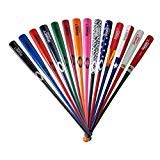 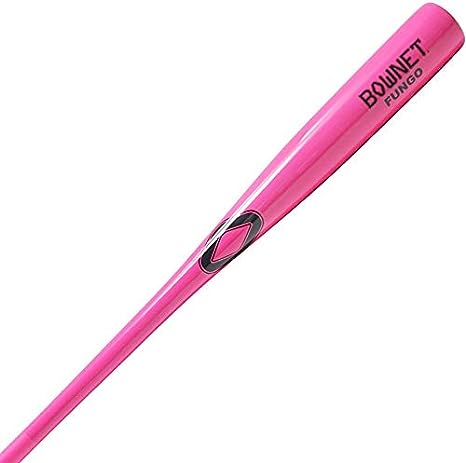 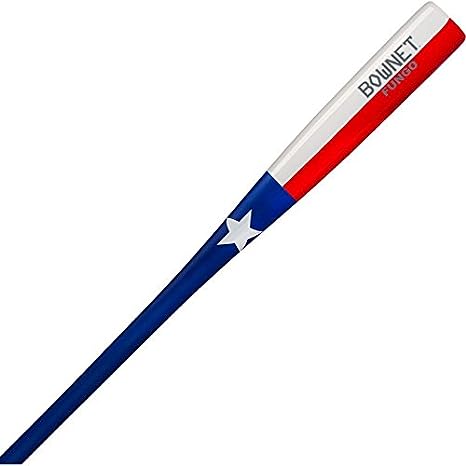 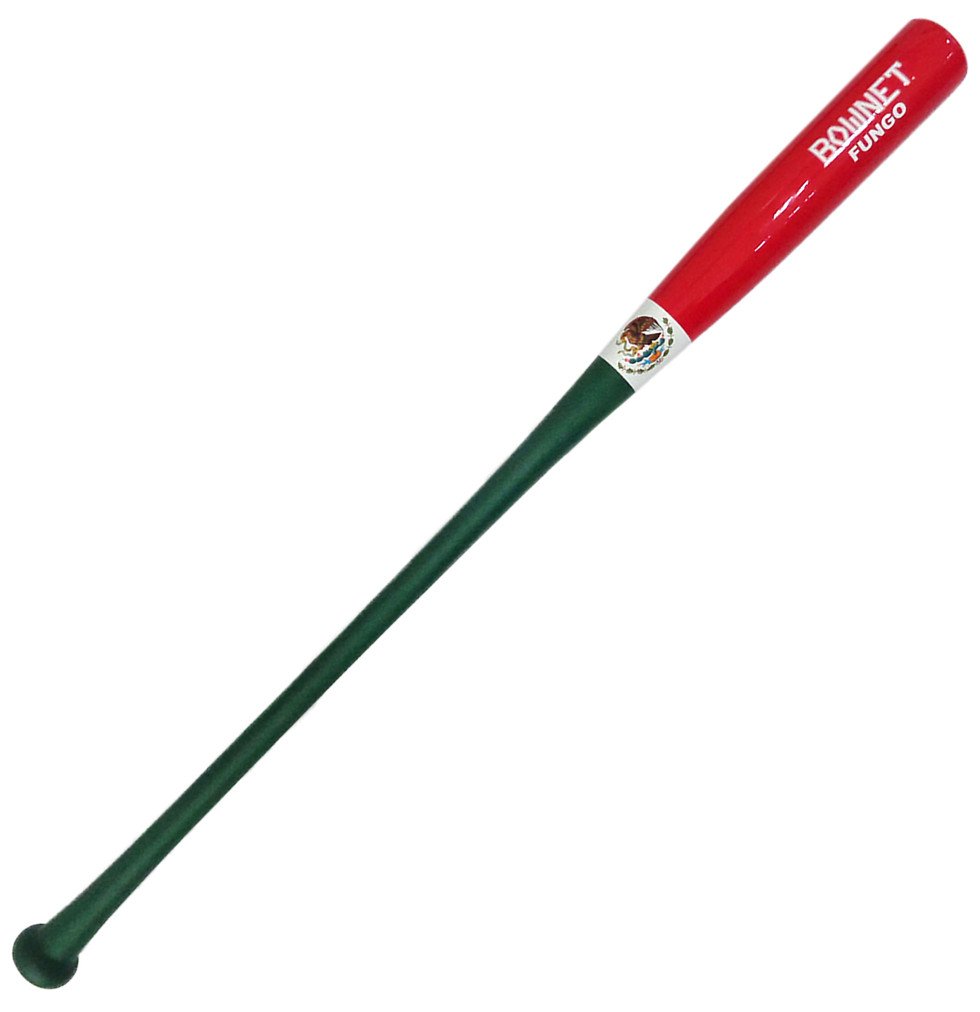 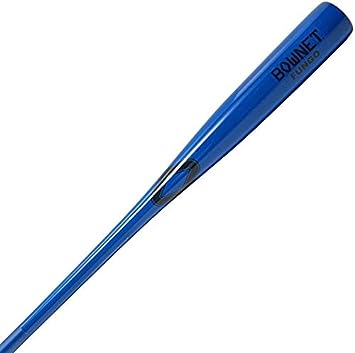 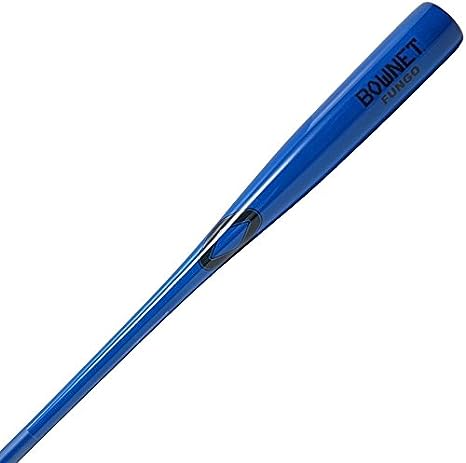 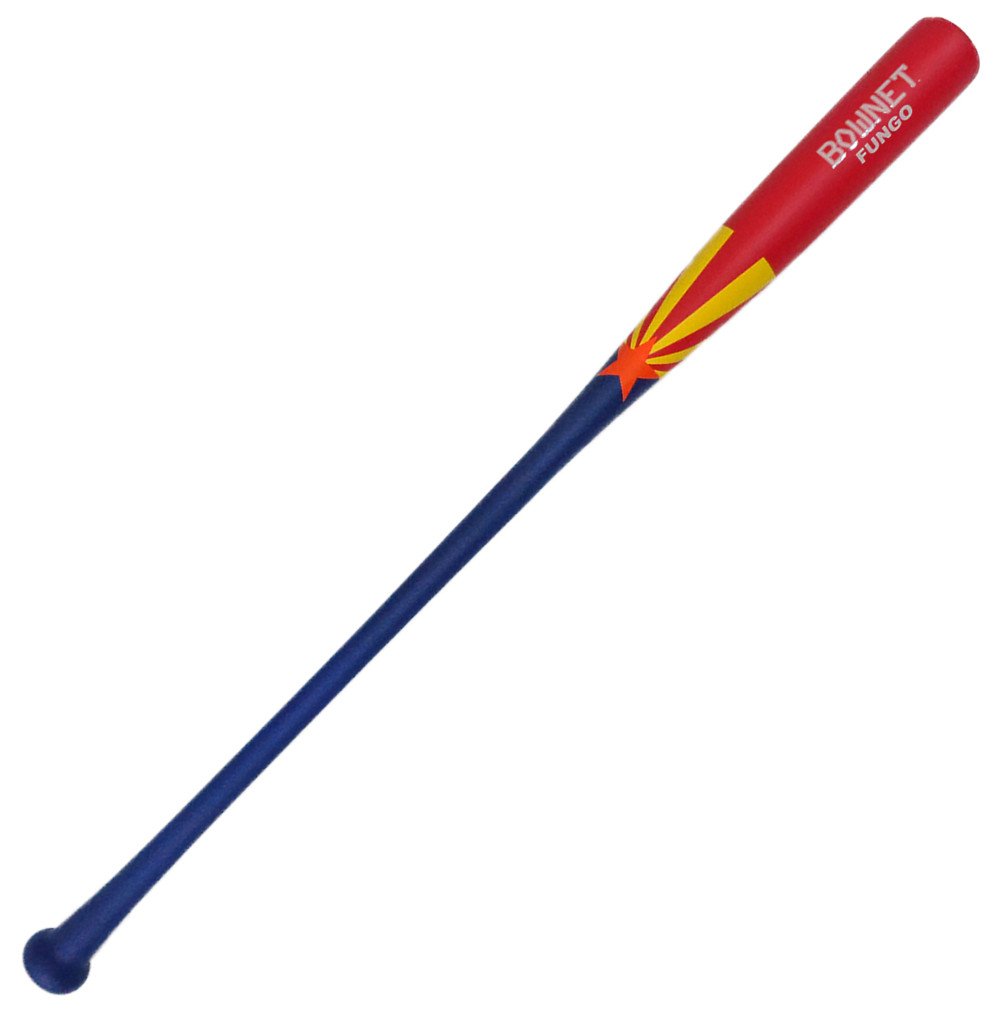 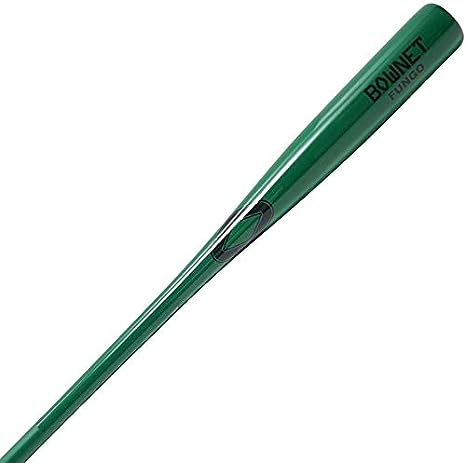 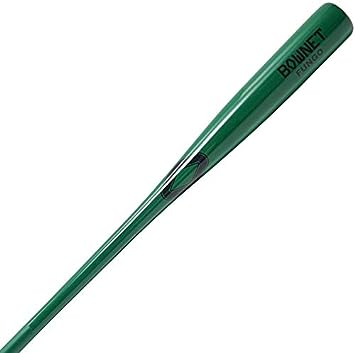 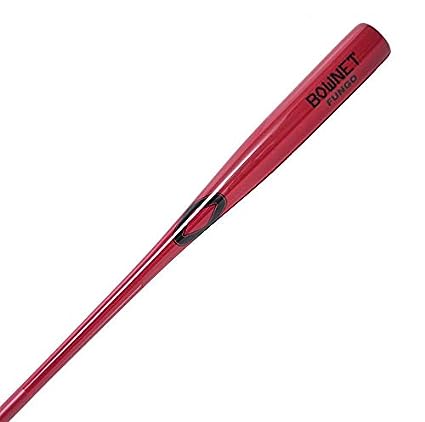 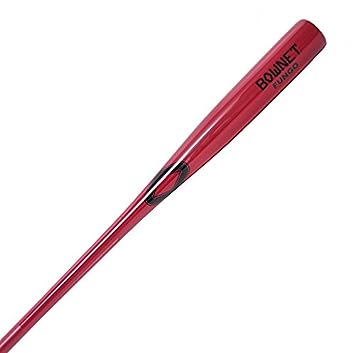