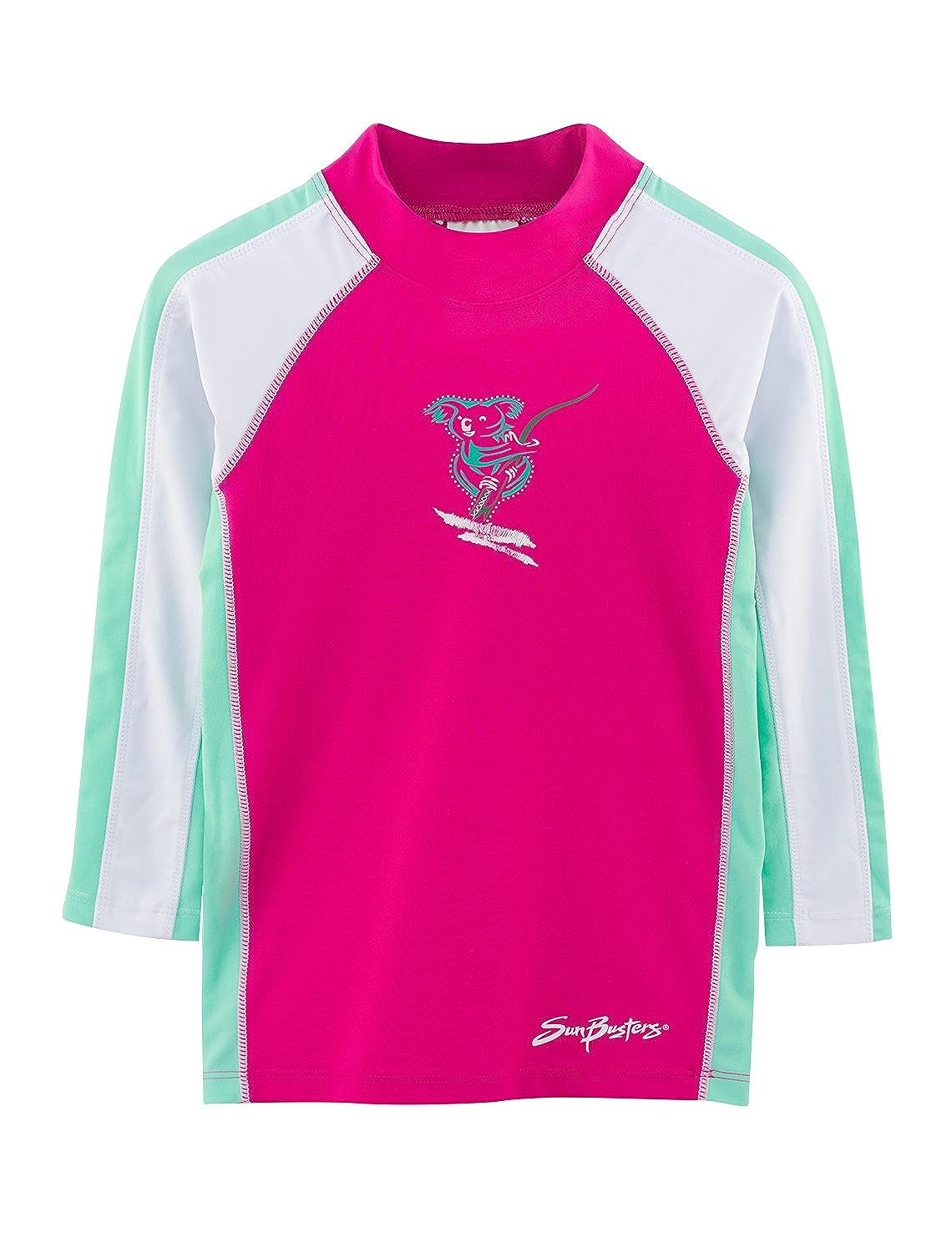 SunBusters sun protective rash guards, or swim shirts, come in an array of fresh and vibrant colors. Designed with a high collar for ultimate neck coverage with full-length long sleeves, and color blocking design creates a simple sun shirt. Colorful appliqué design and SunBusters logo at front. Flat lock stitching throughout for superior quality. Match the rashguard with our swim shorts and sun hats.
What is sun protection swimwear? All swimwear and hats offer UPF 50+ (similar to SPF on sunscreen). UPF 50+ fabrics protect against UVA/UVB sun rays and block out of all harmful UV rays. Maximum sun protection swimwear is made from fabrics that are free of sunscreen chemicals, especially good for kids with sensitive skin. Go play, we’ve got you covered!
About SunBusters
SunBusters by Tuga Sunwear sun-protective swimwear and accessories bring the best in Australian beach fashion to the shores of the USA. SunBusters products are made from the highest quality fabrics, are long-lasting and help protect your child's skin from sun damager. Let's reduce skin cancer rates together! 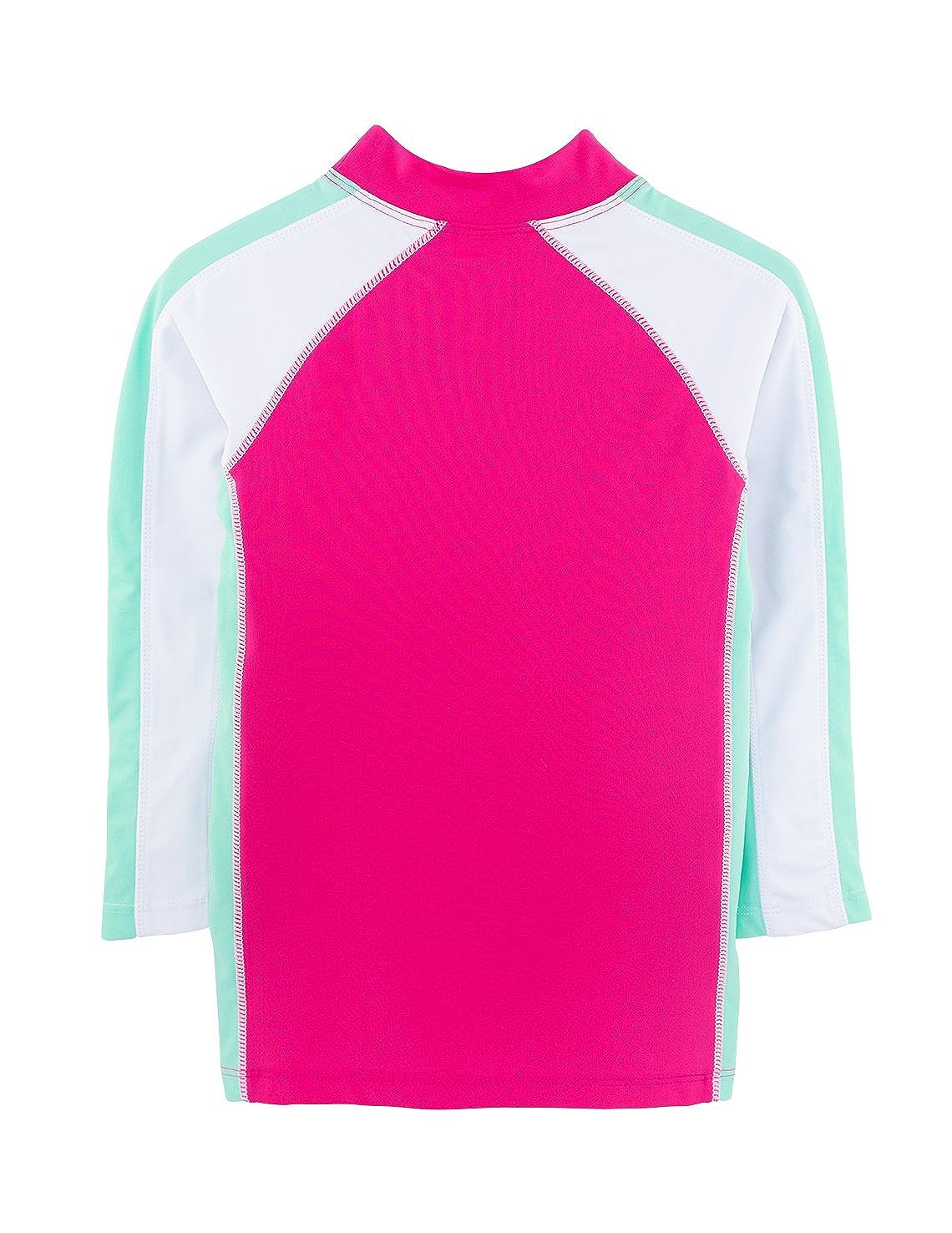 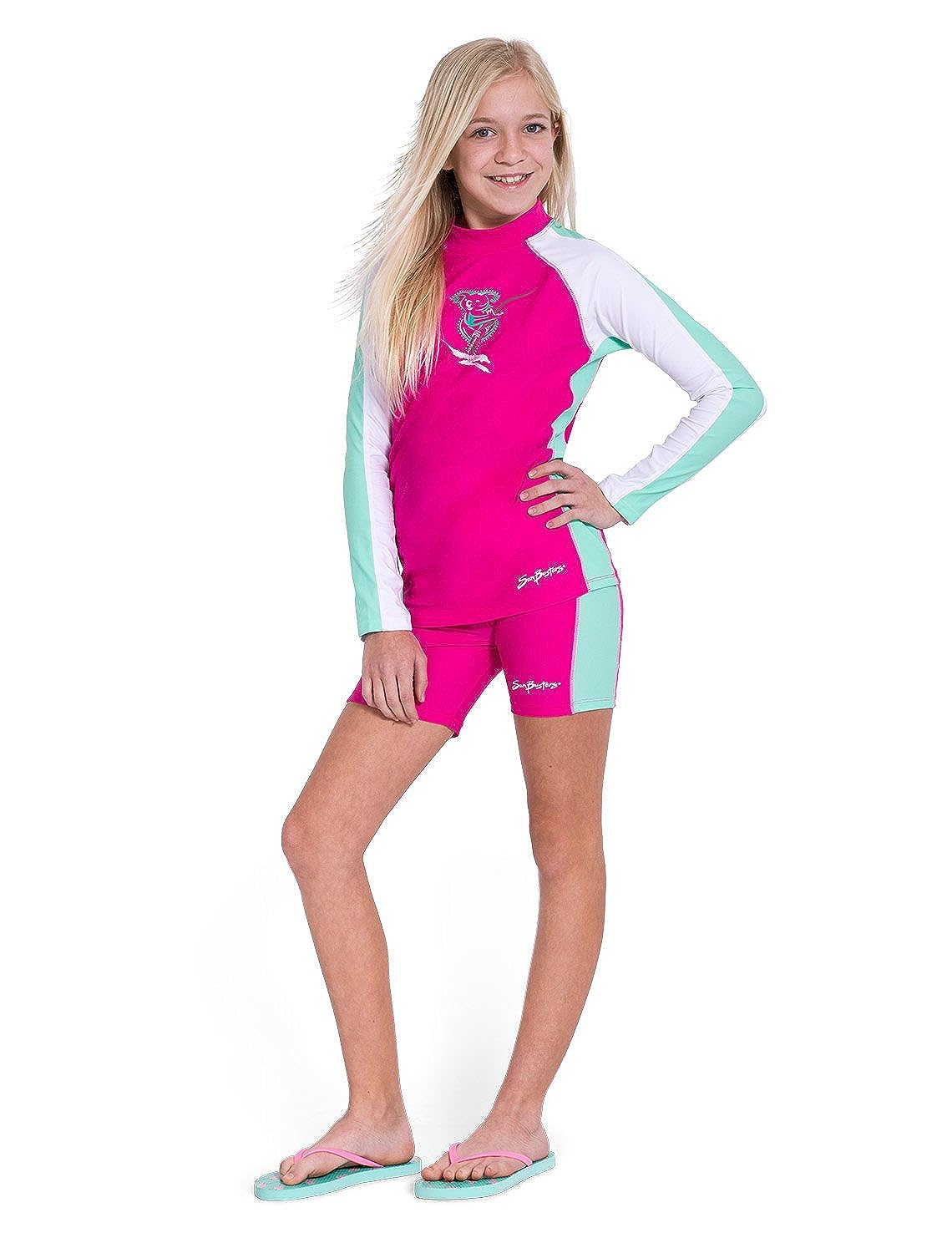 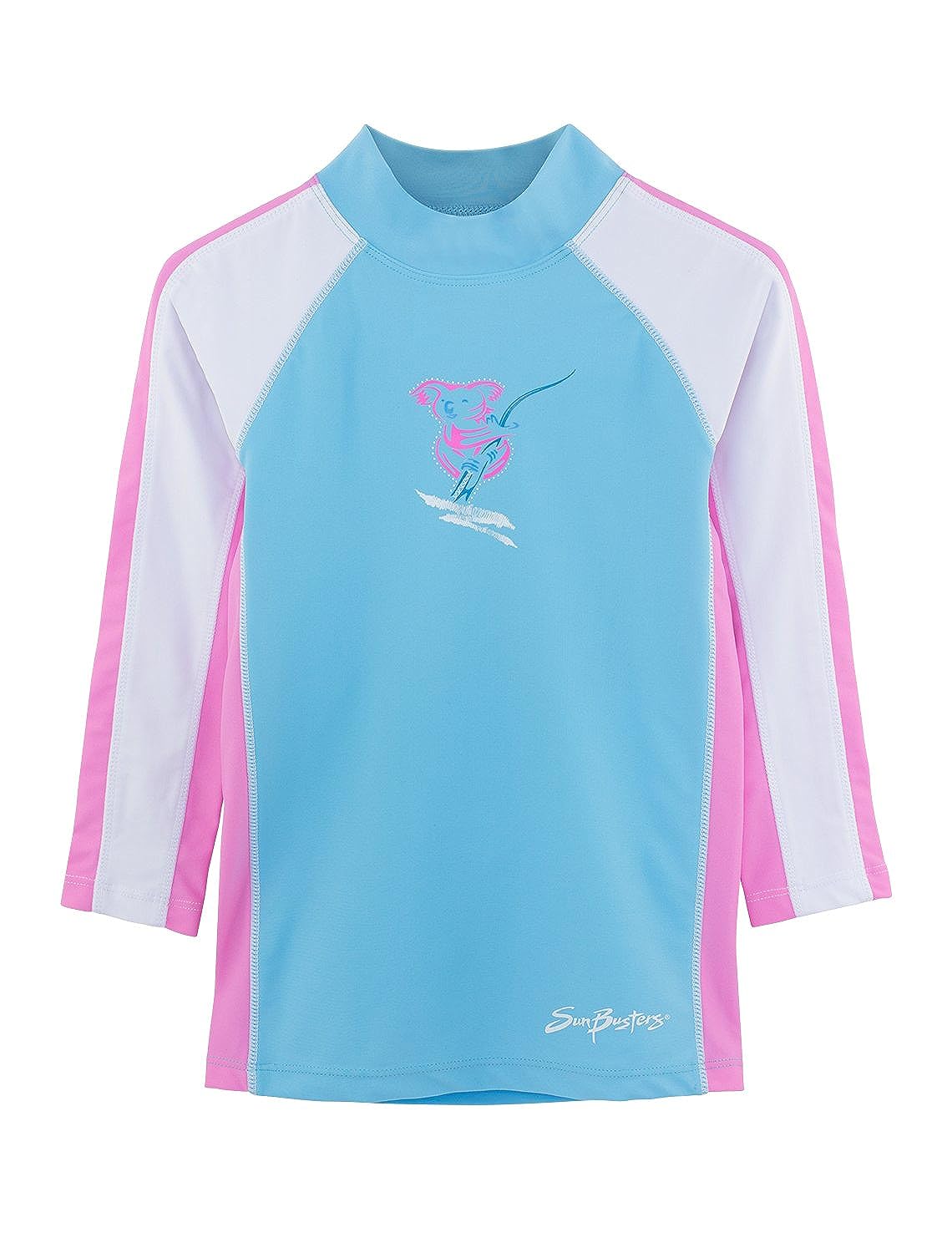 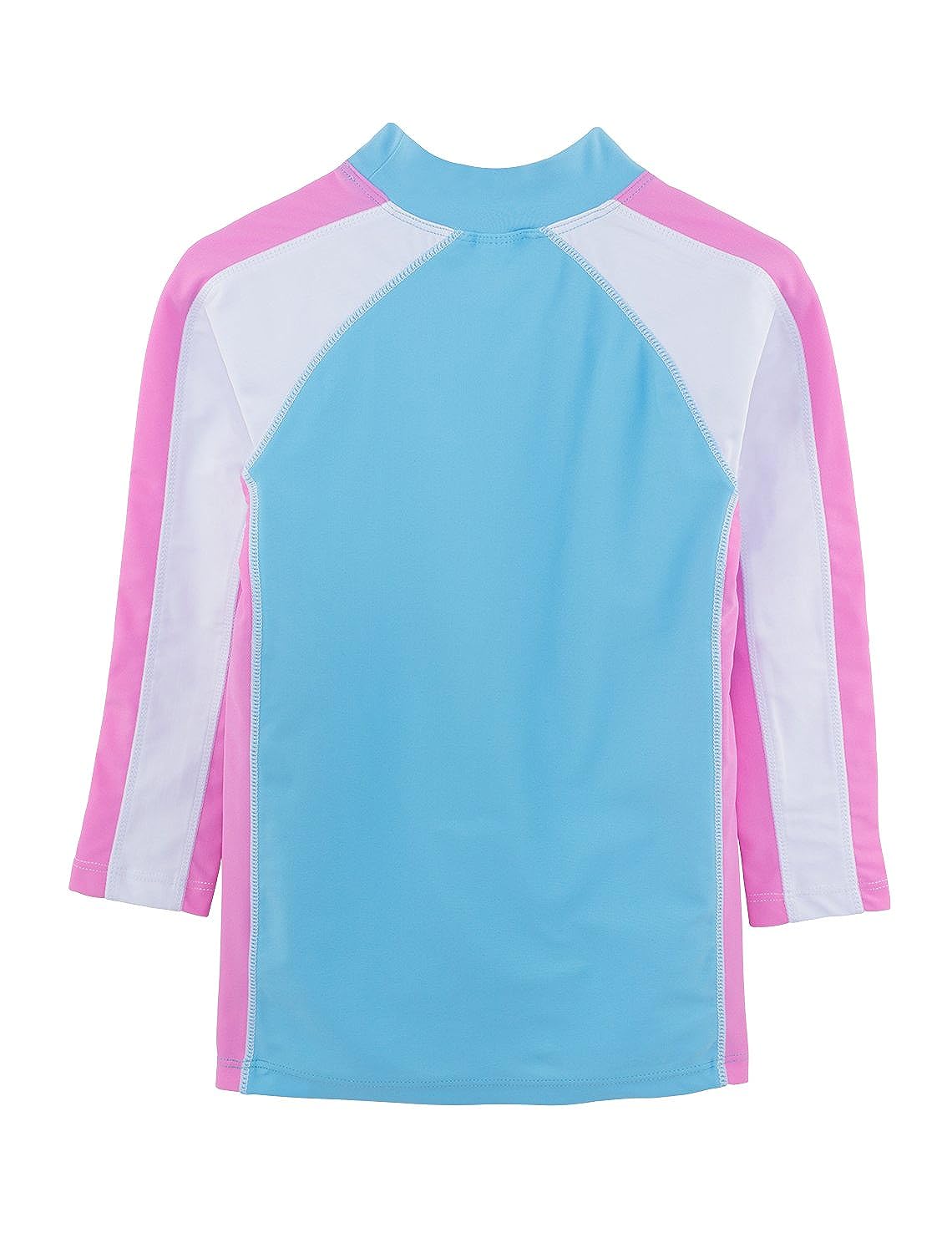 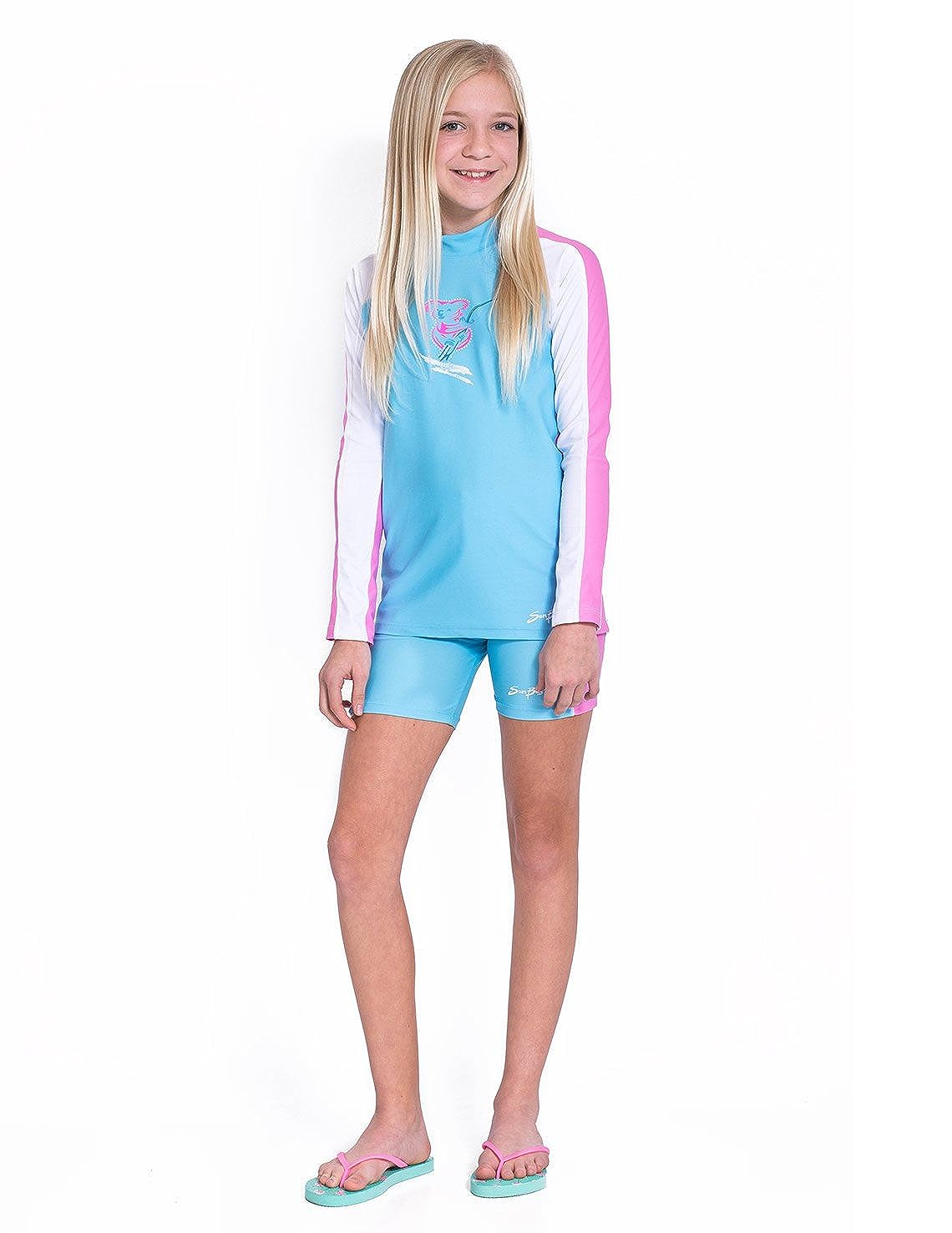 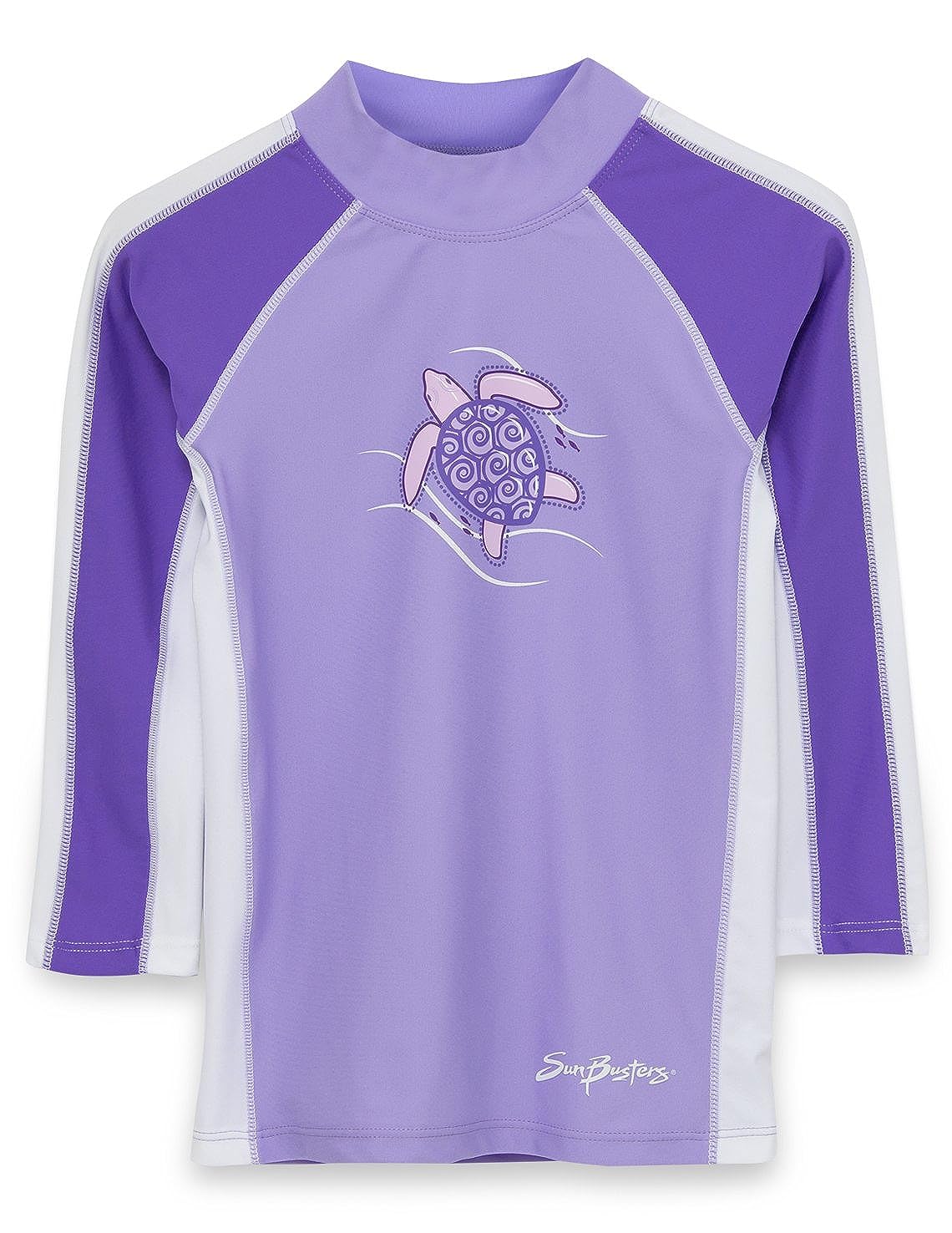 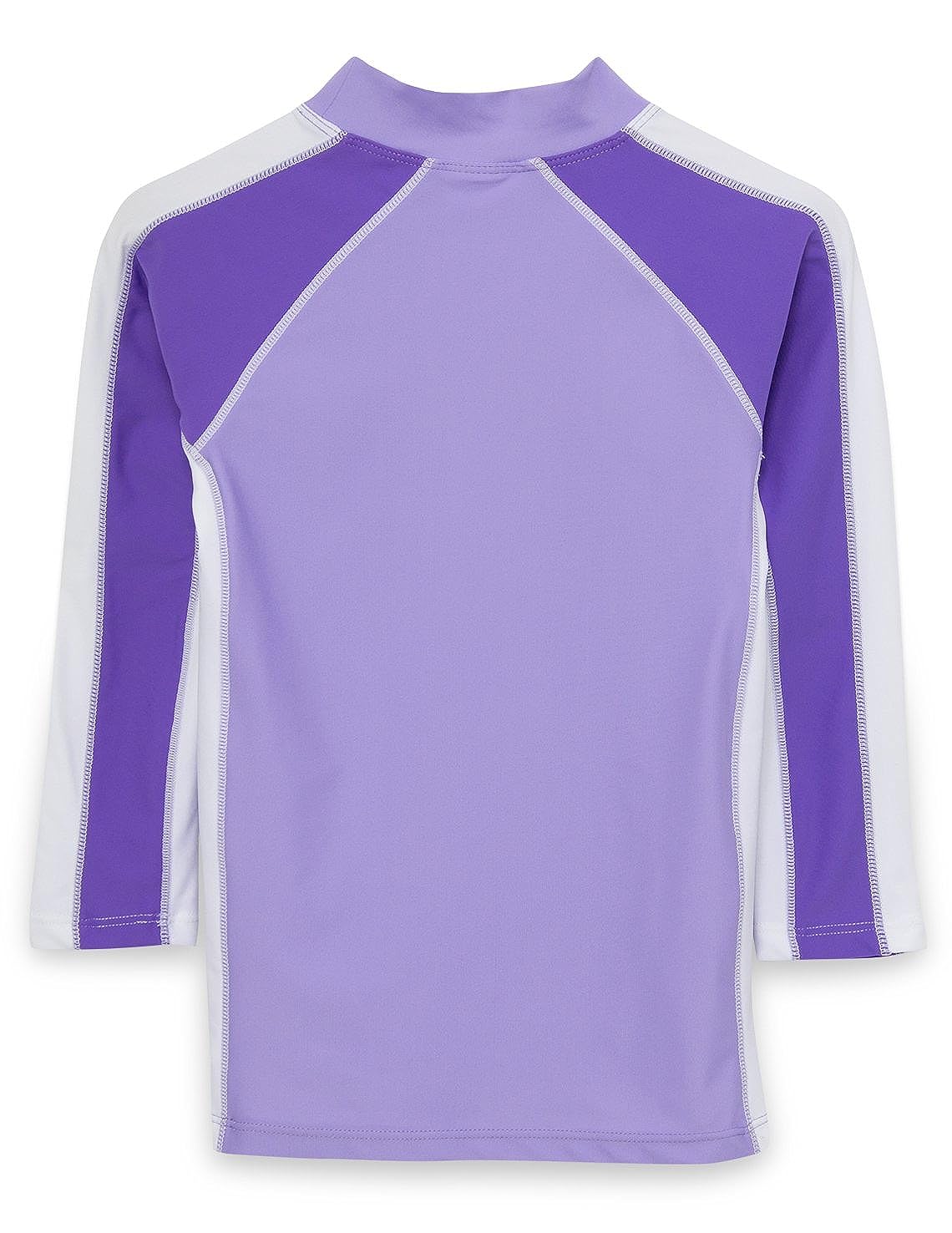 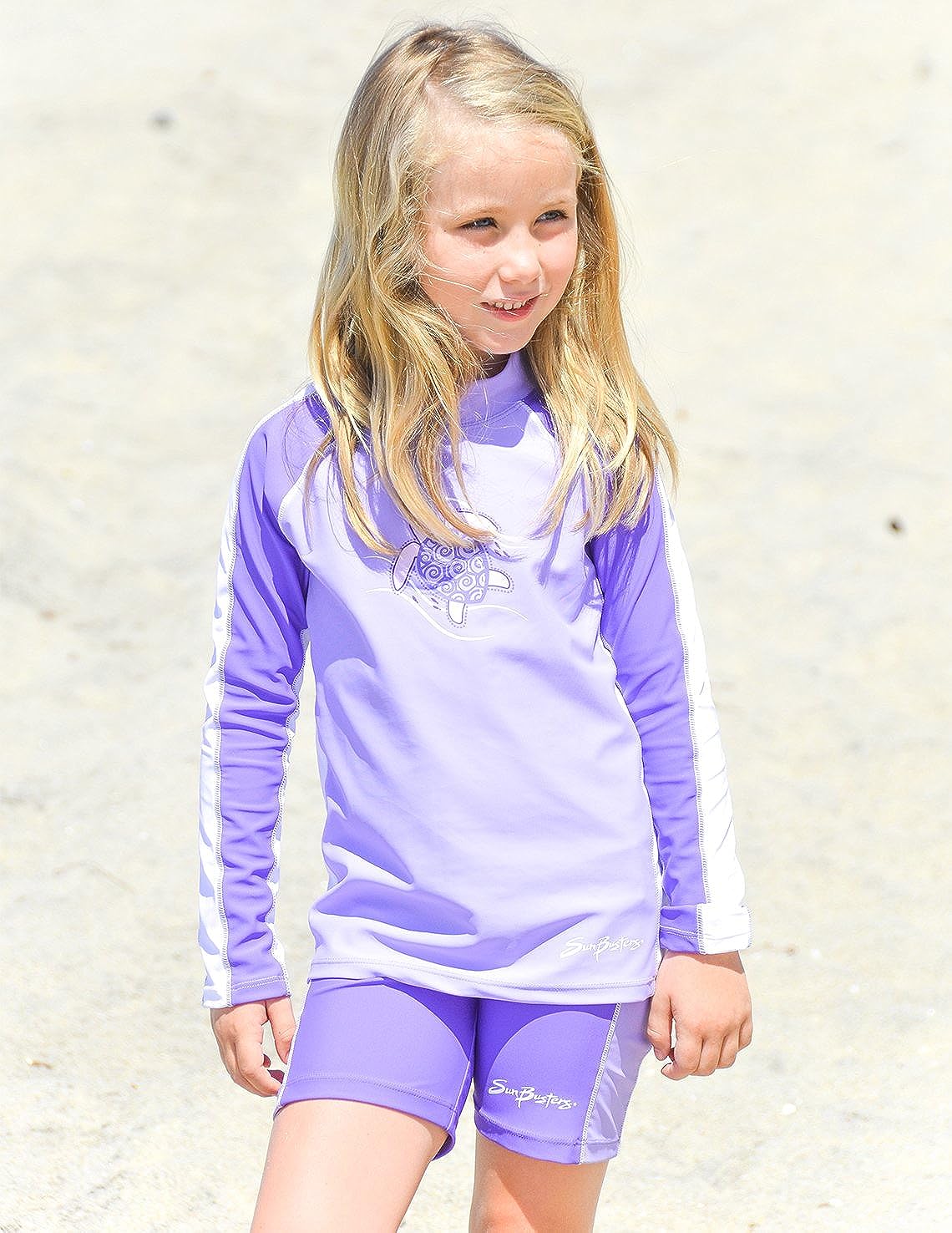 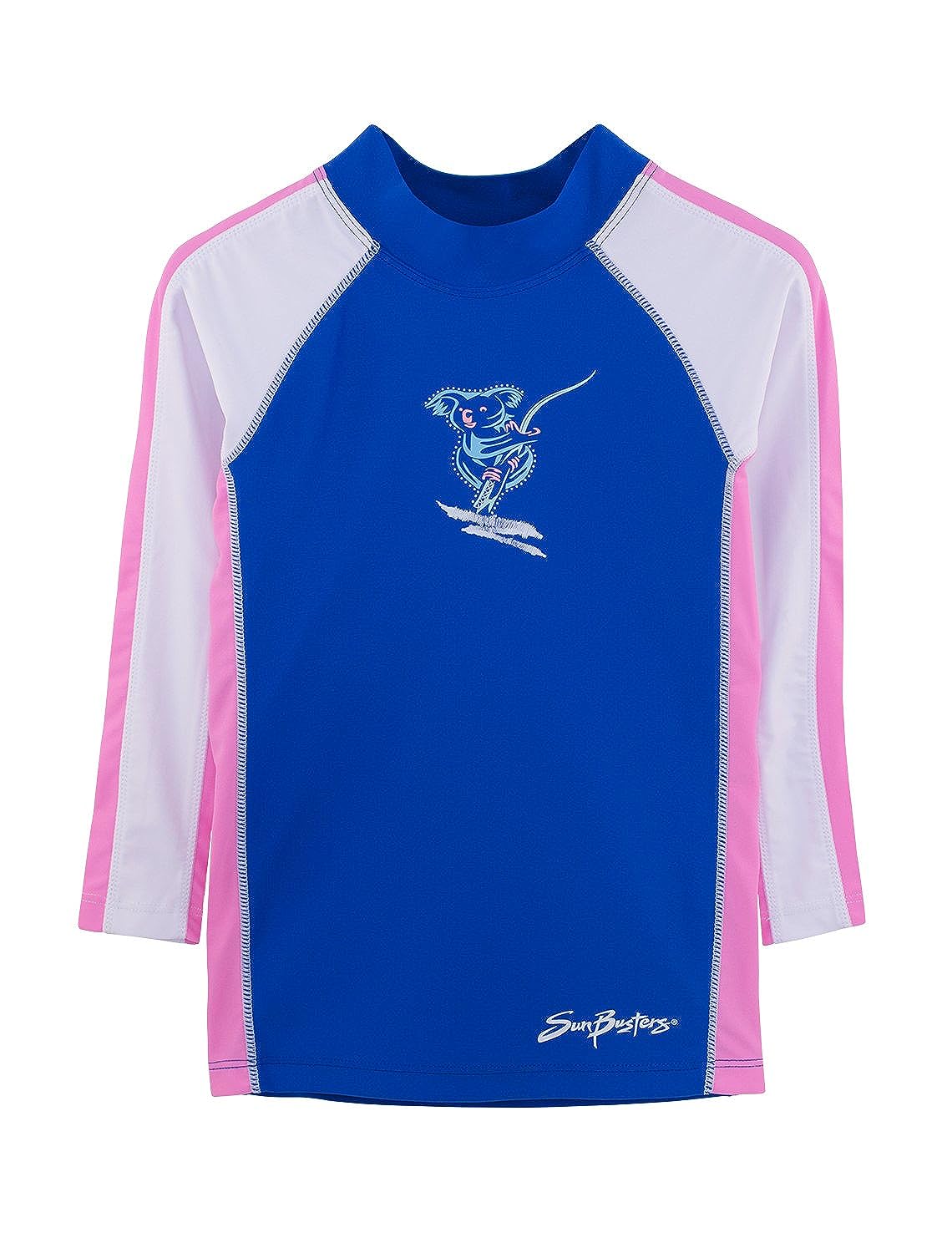 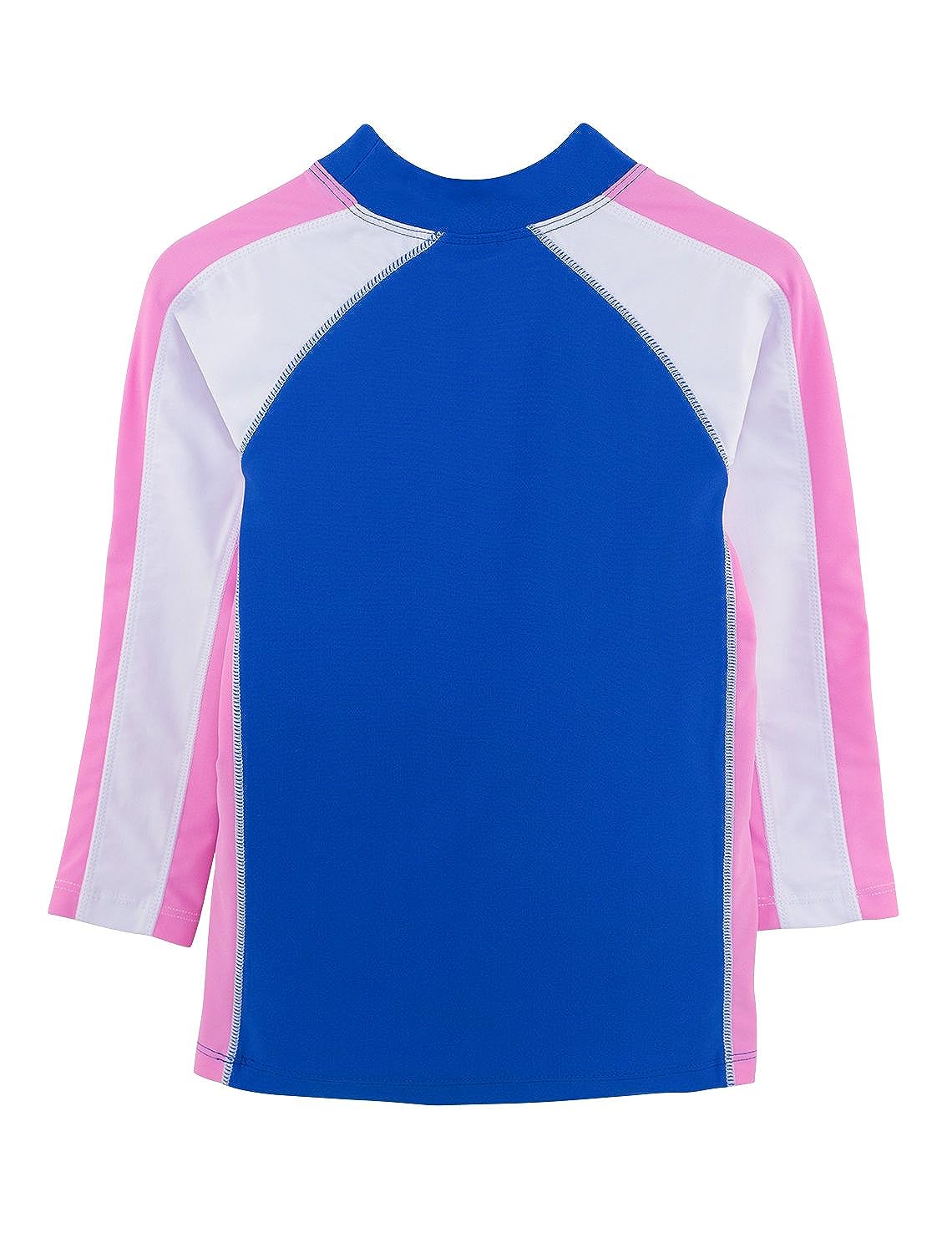 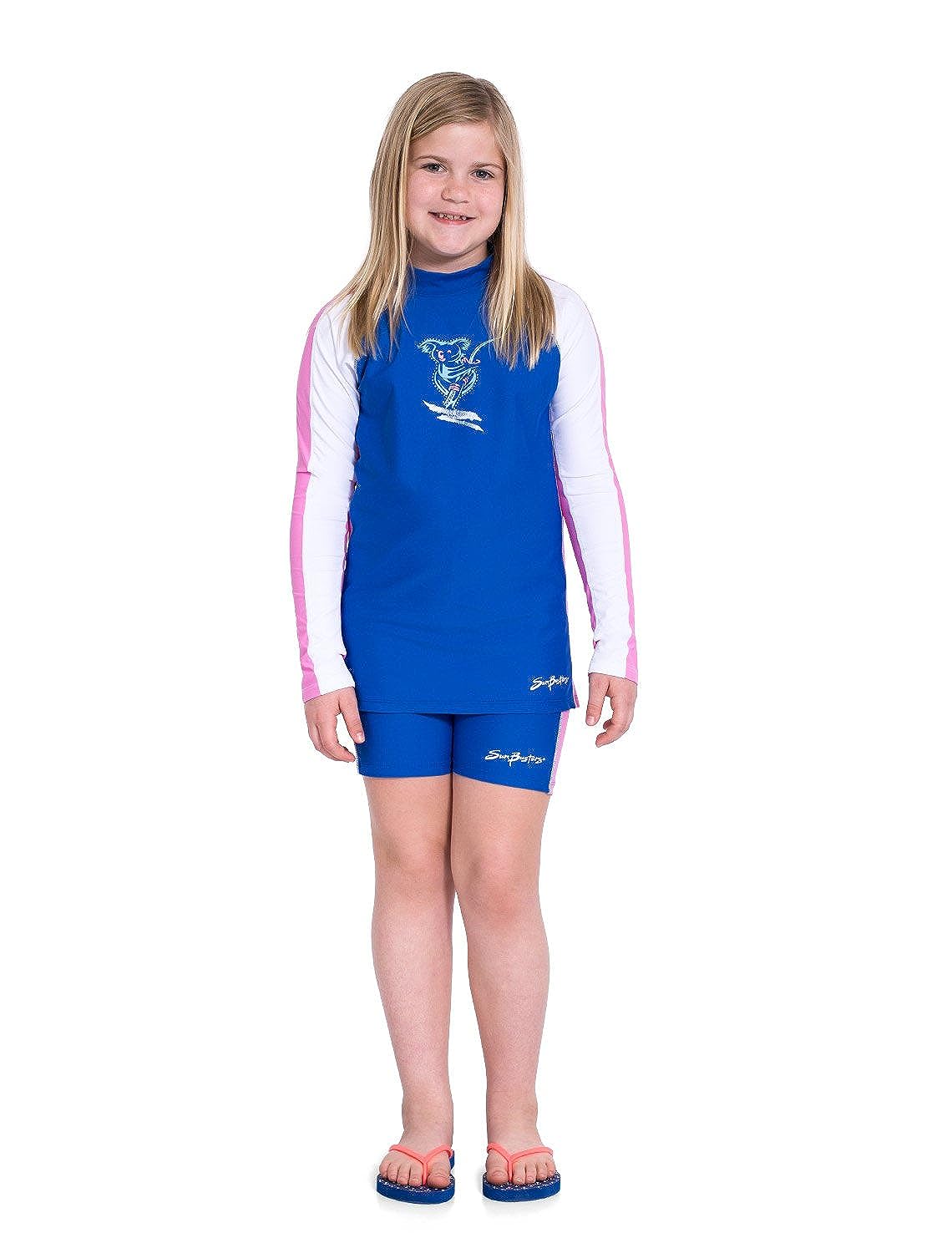 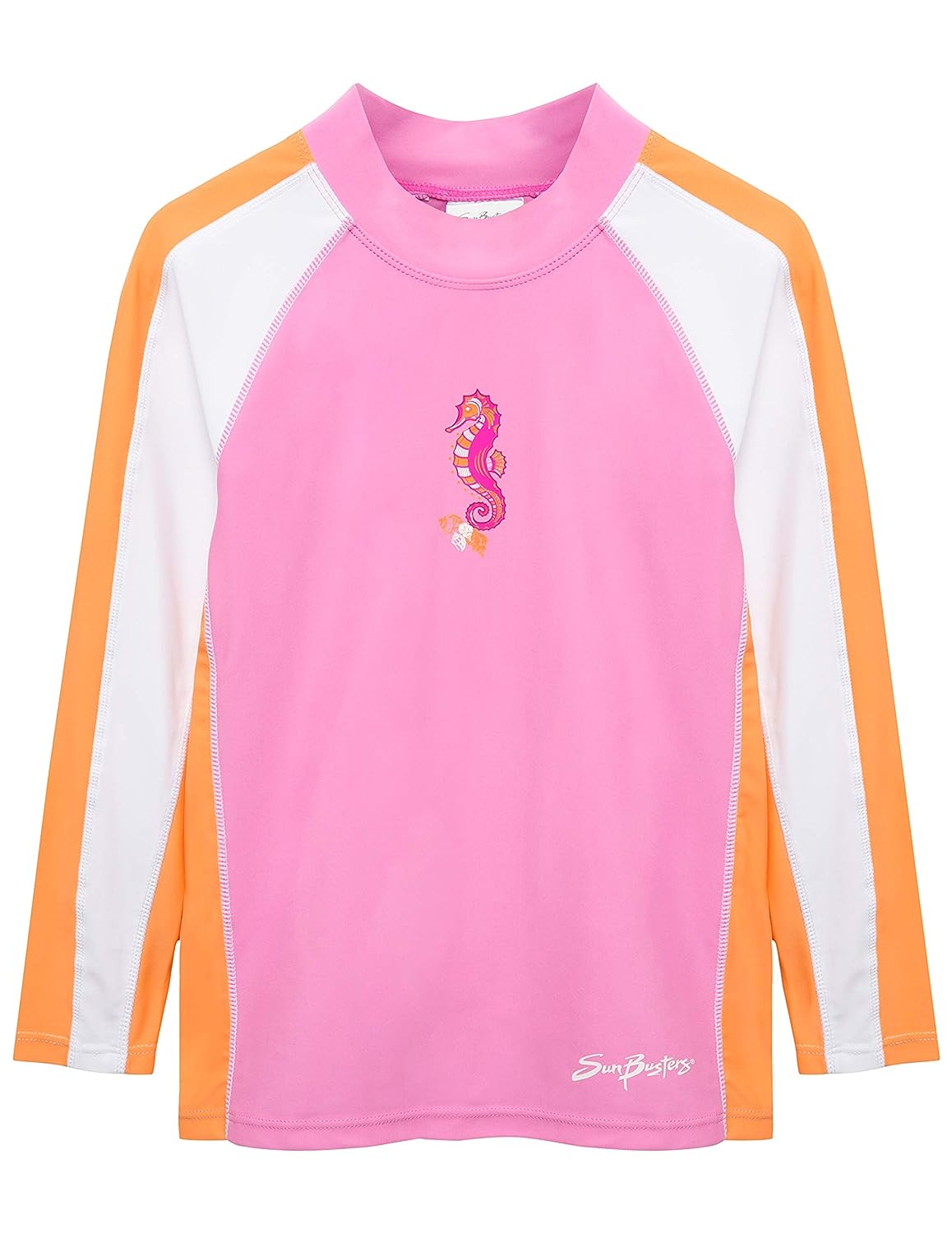 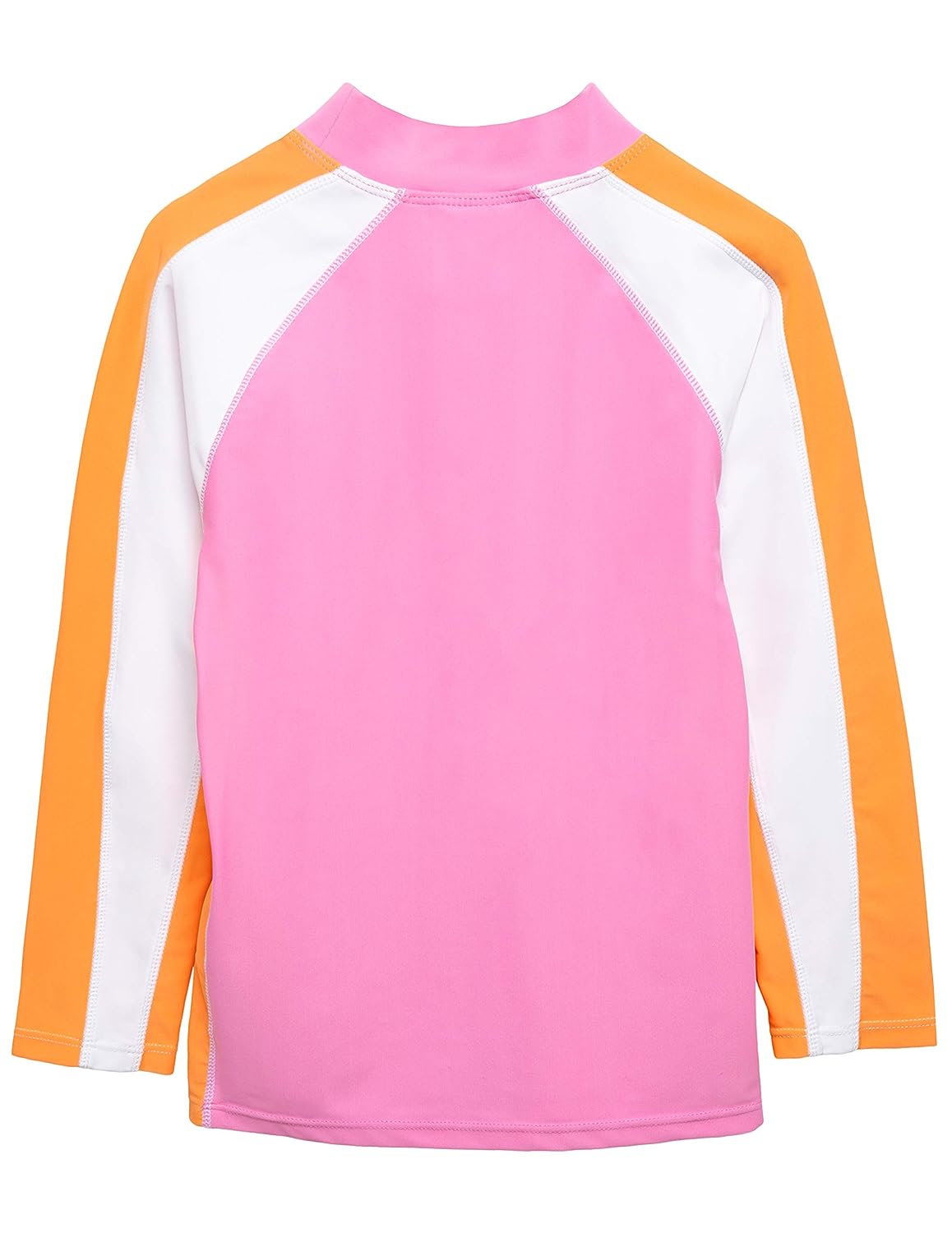 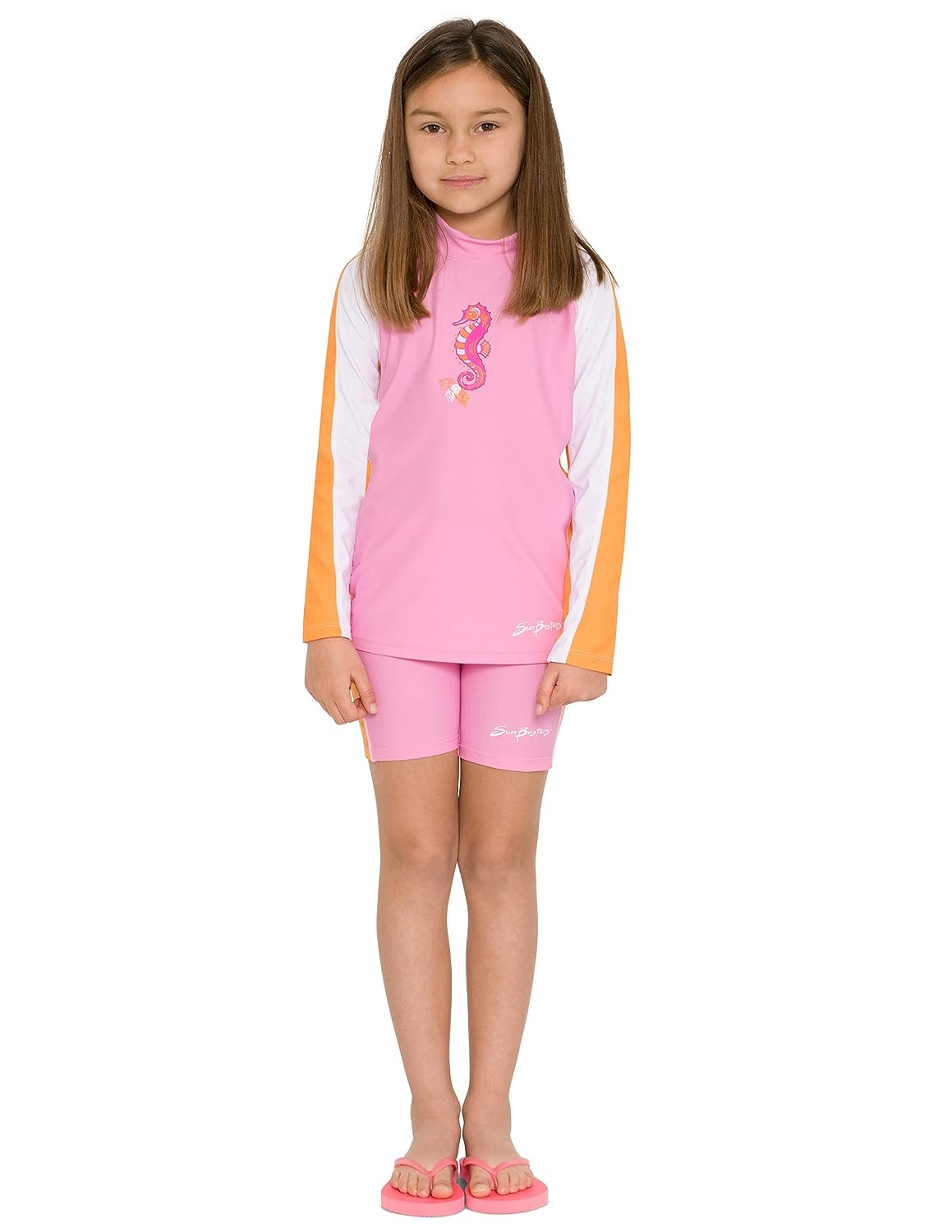 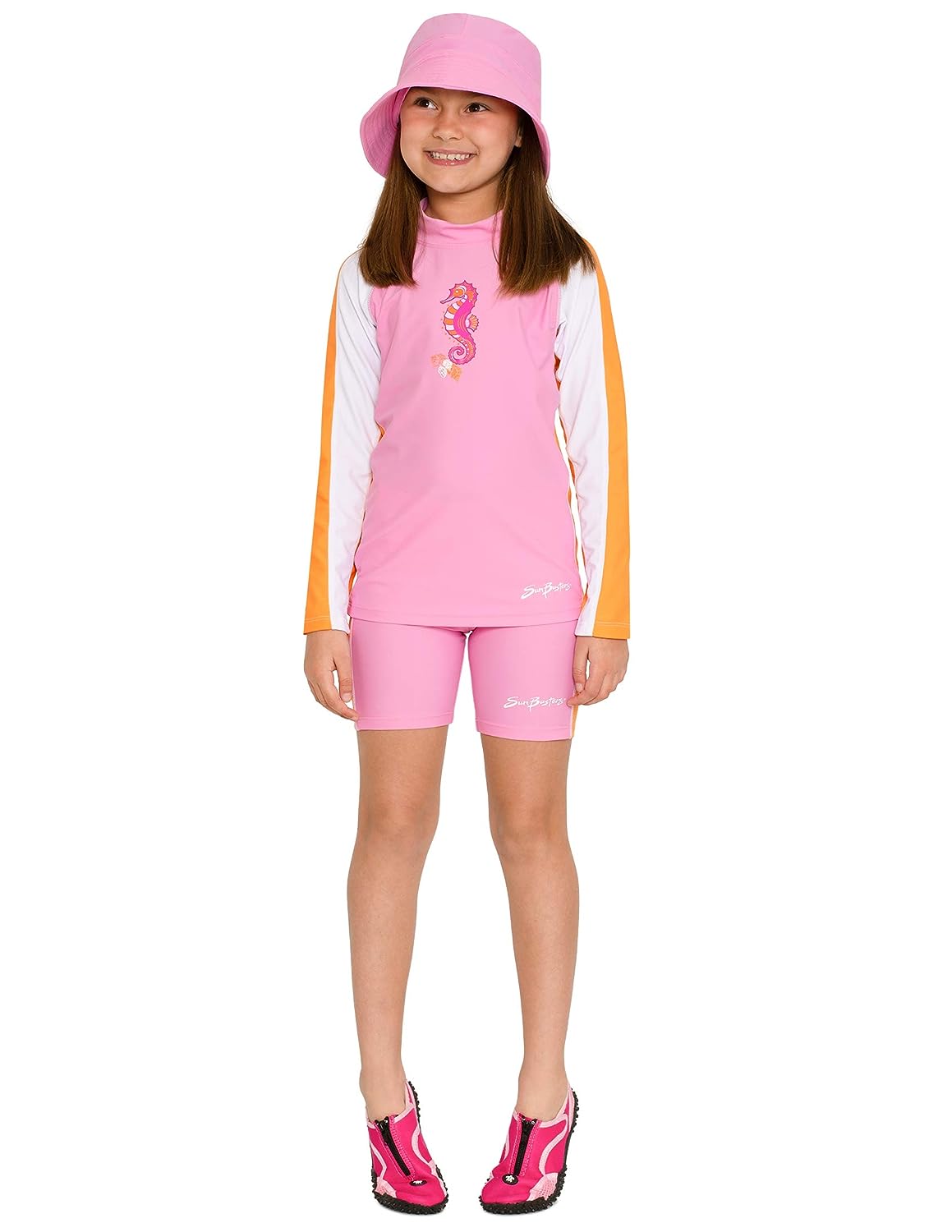 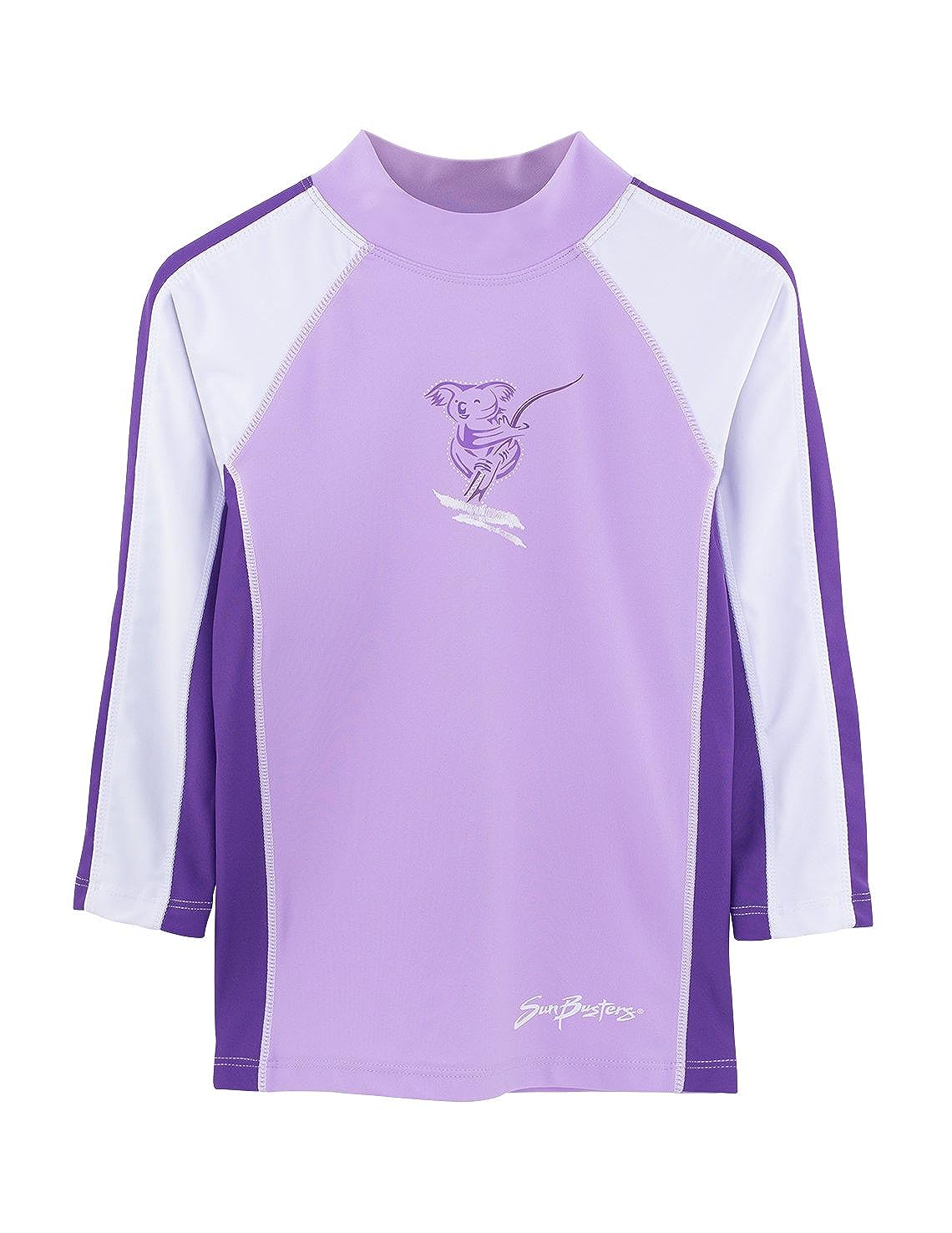 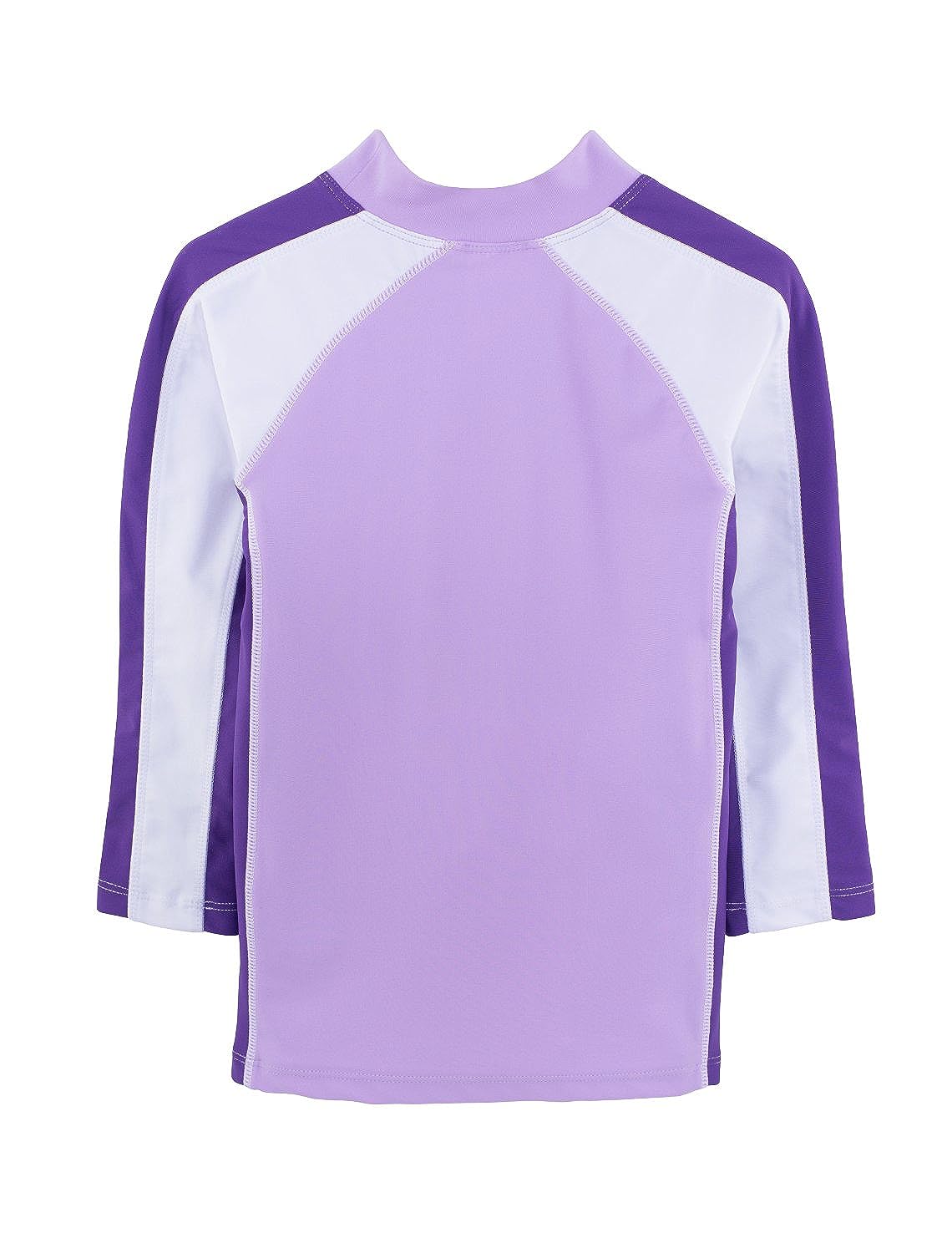 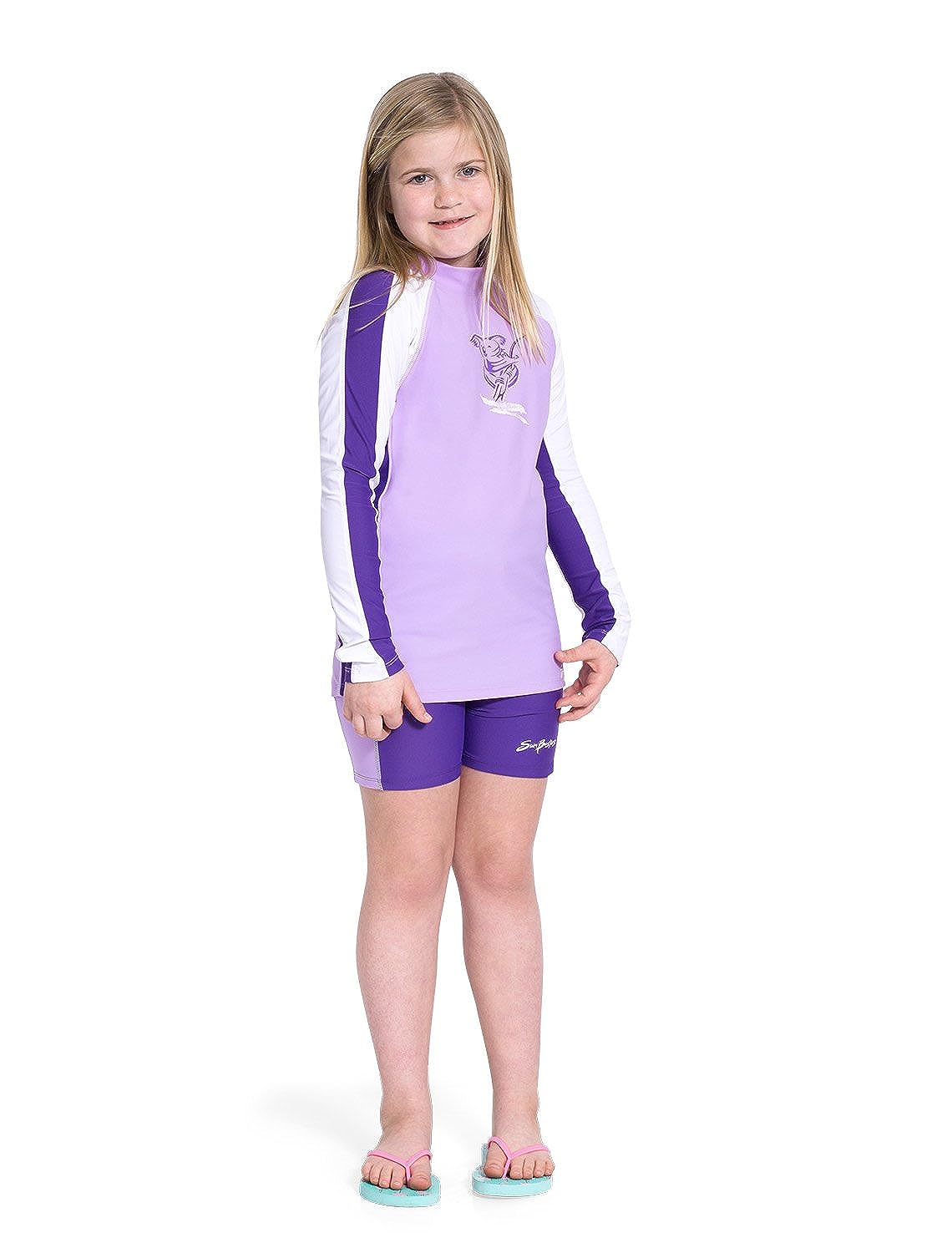 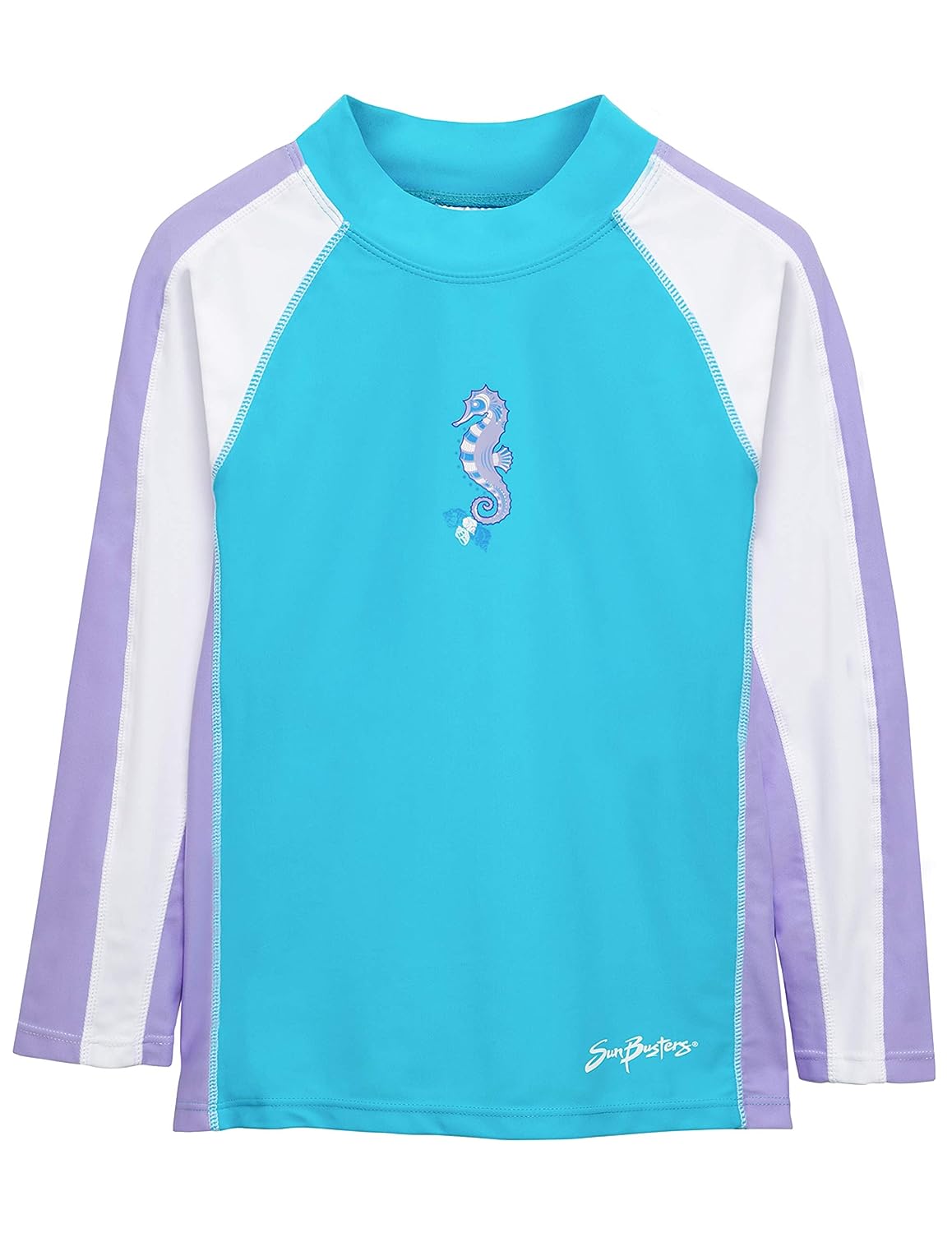 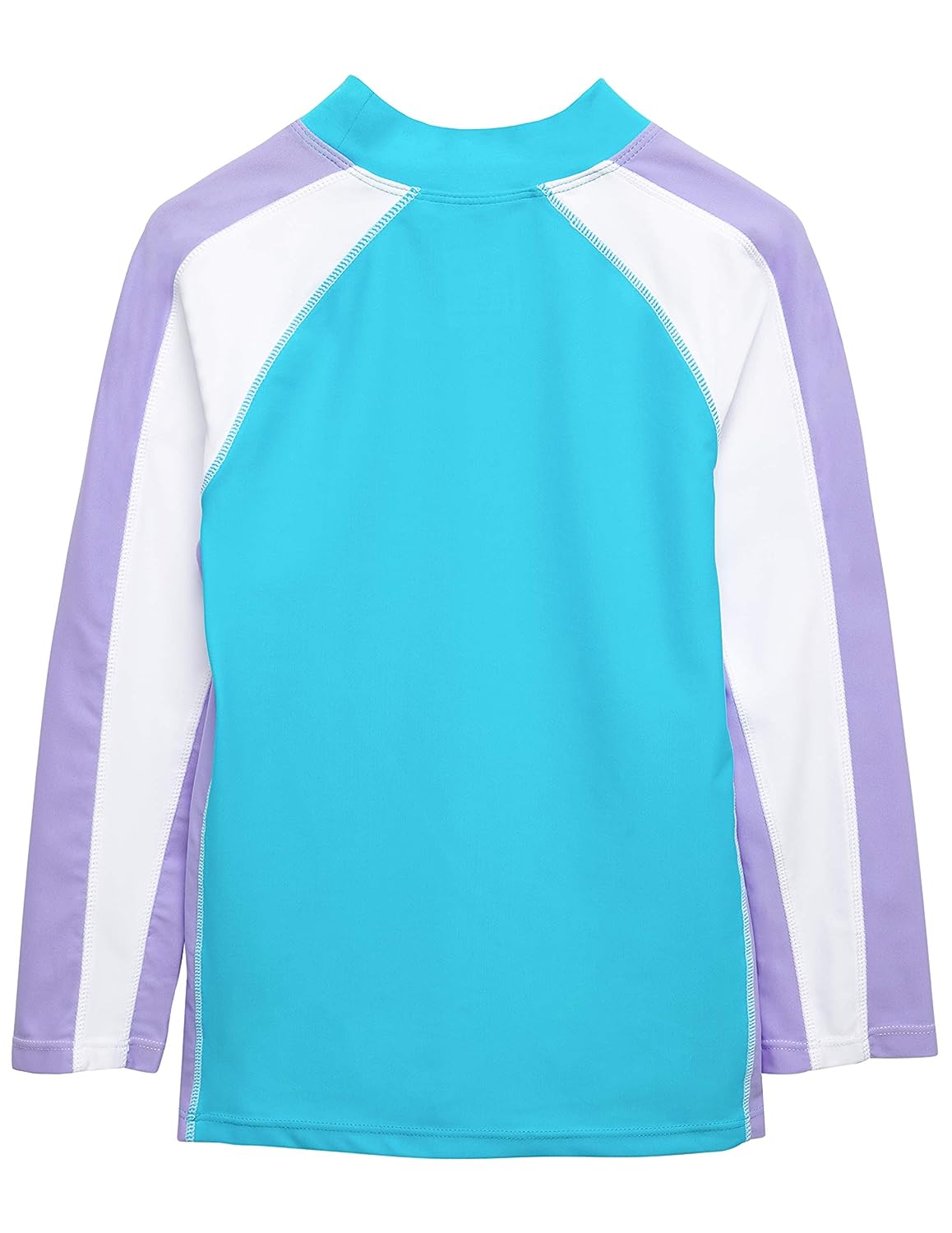 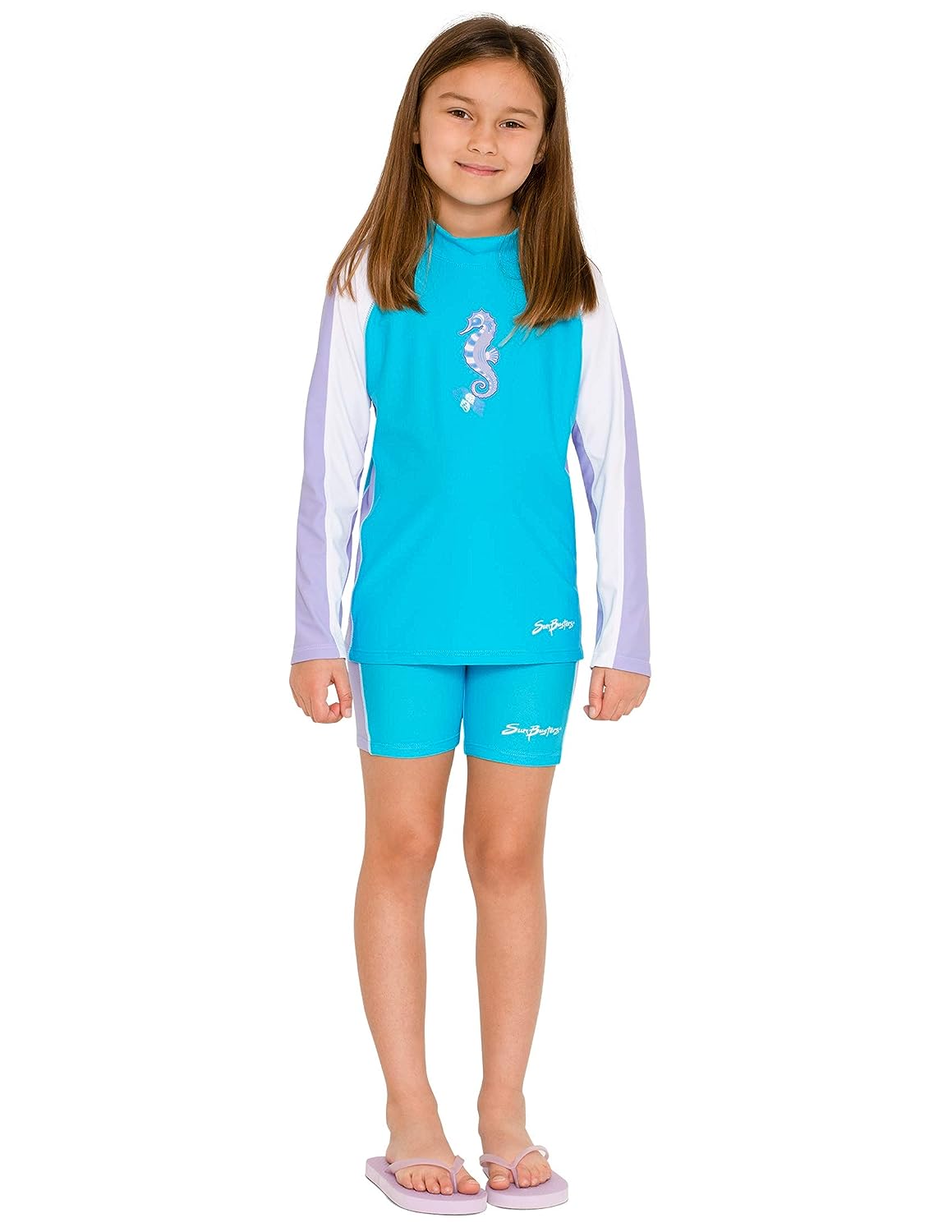 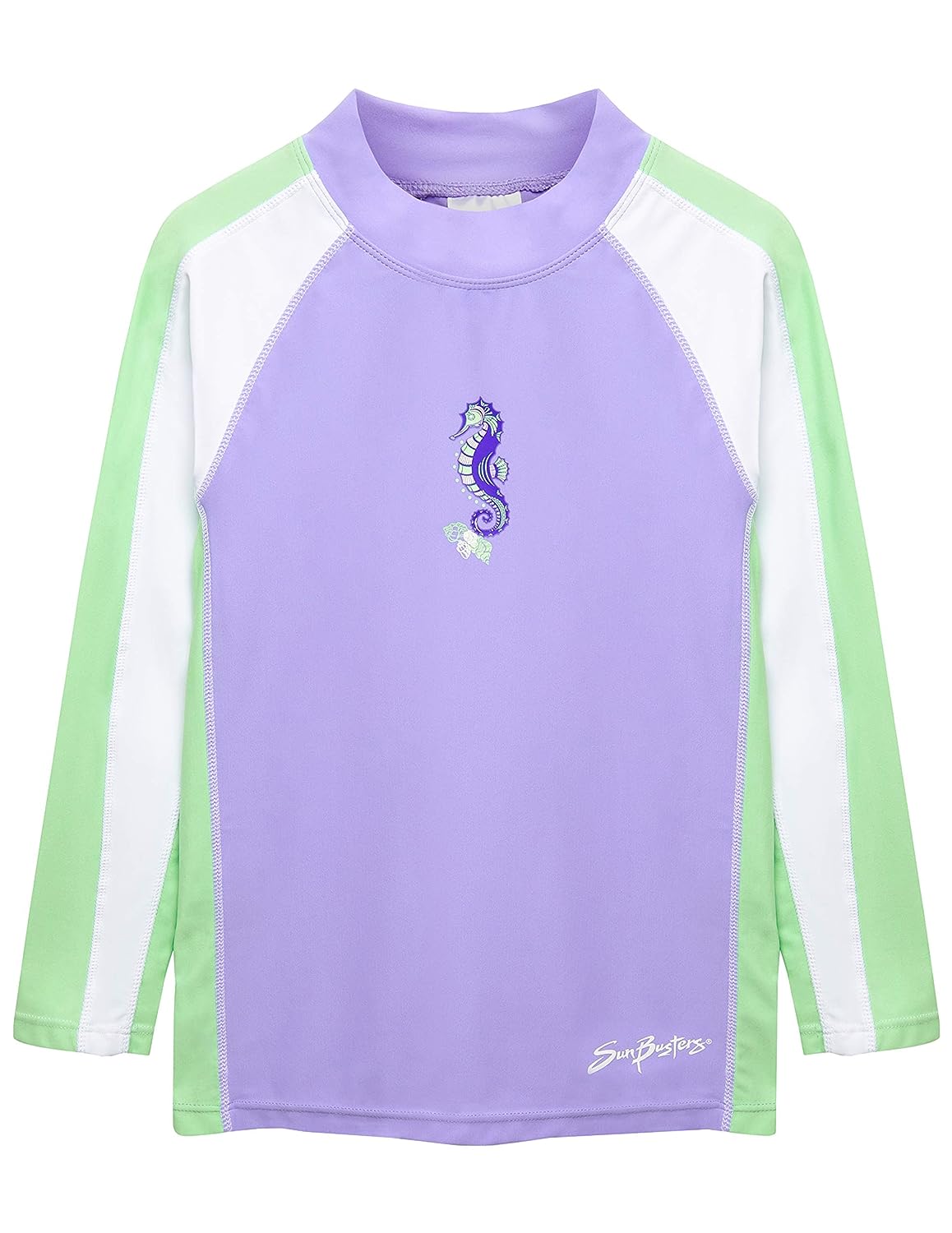 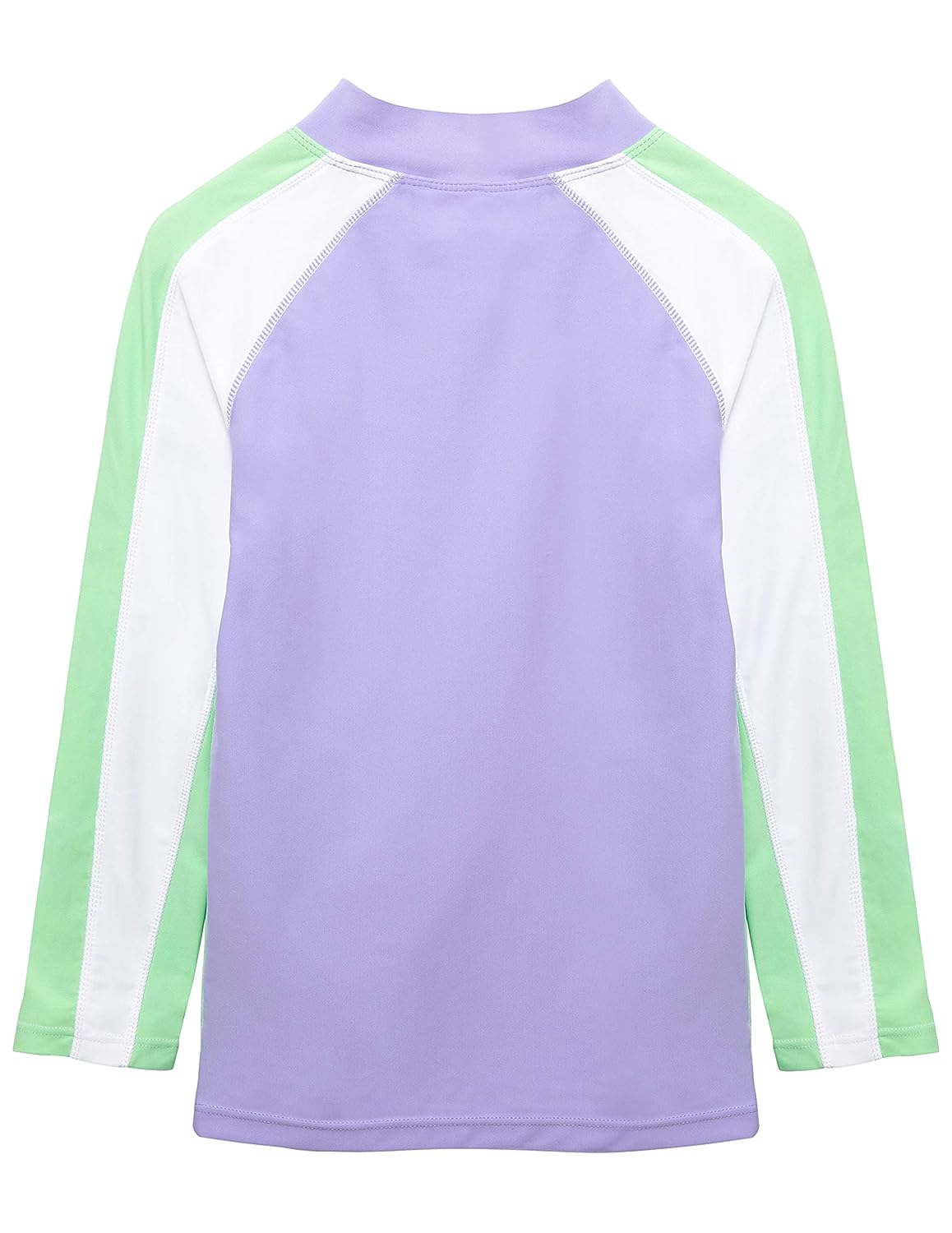 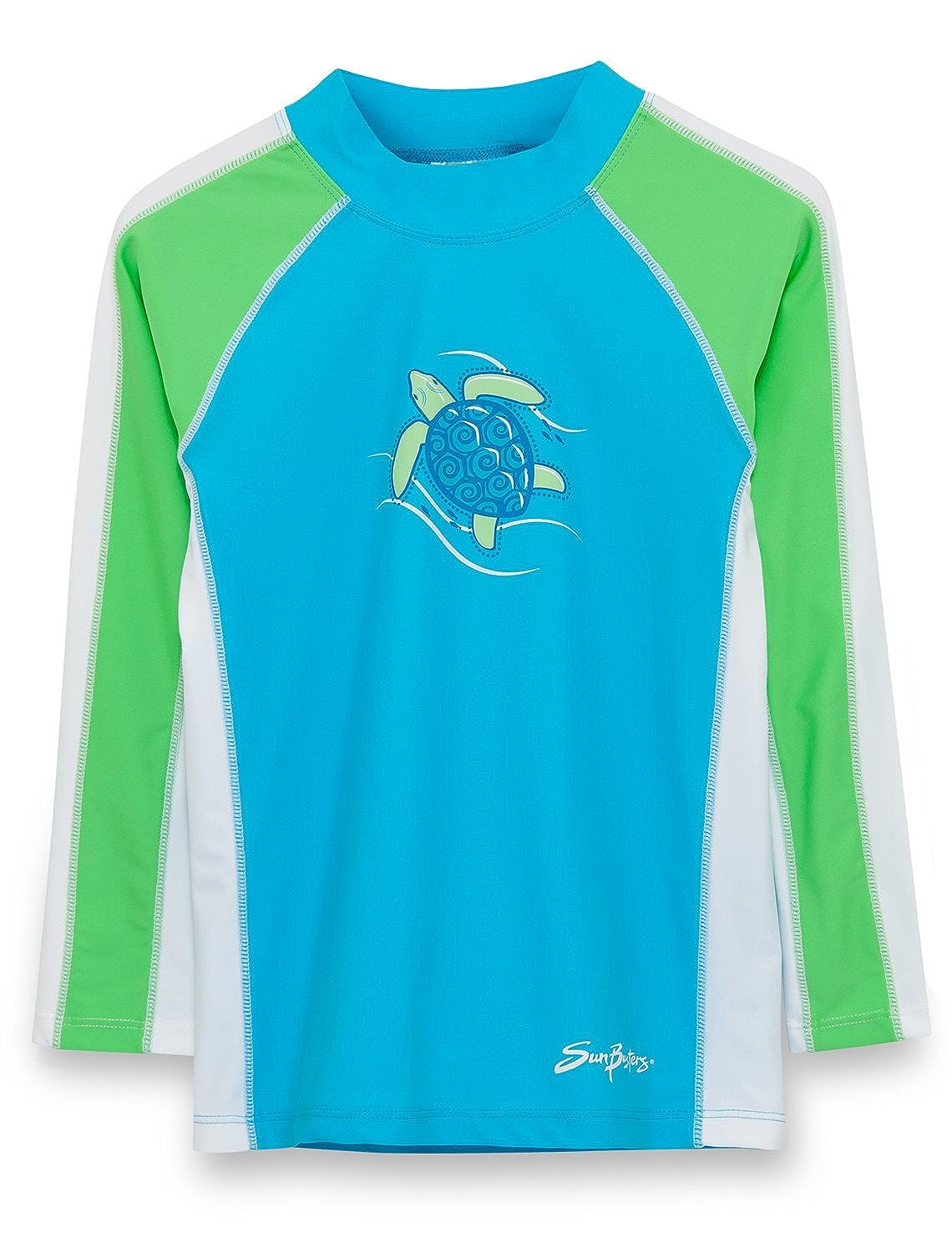 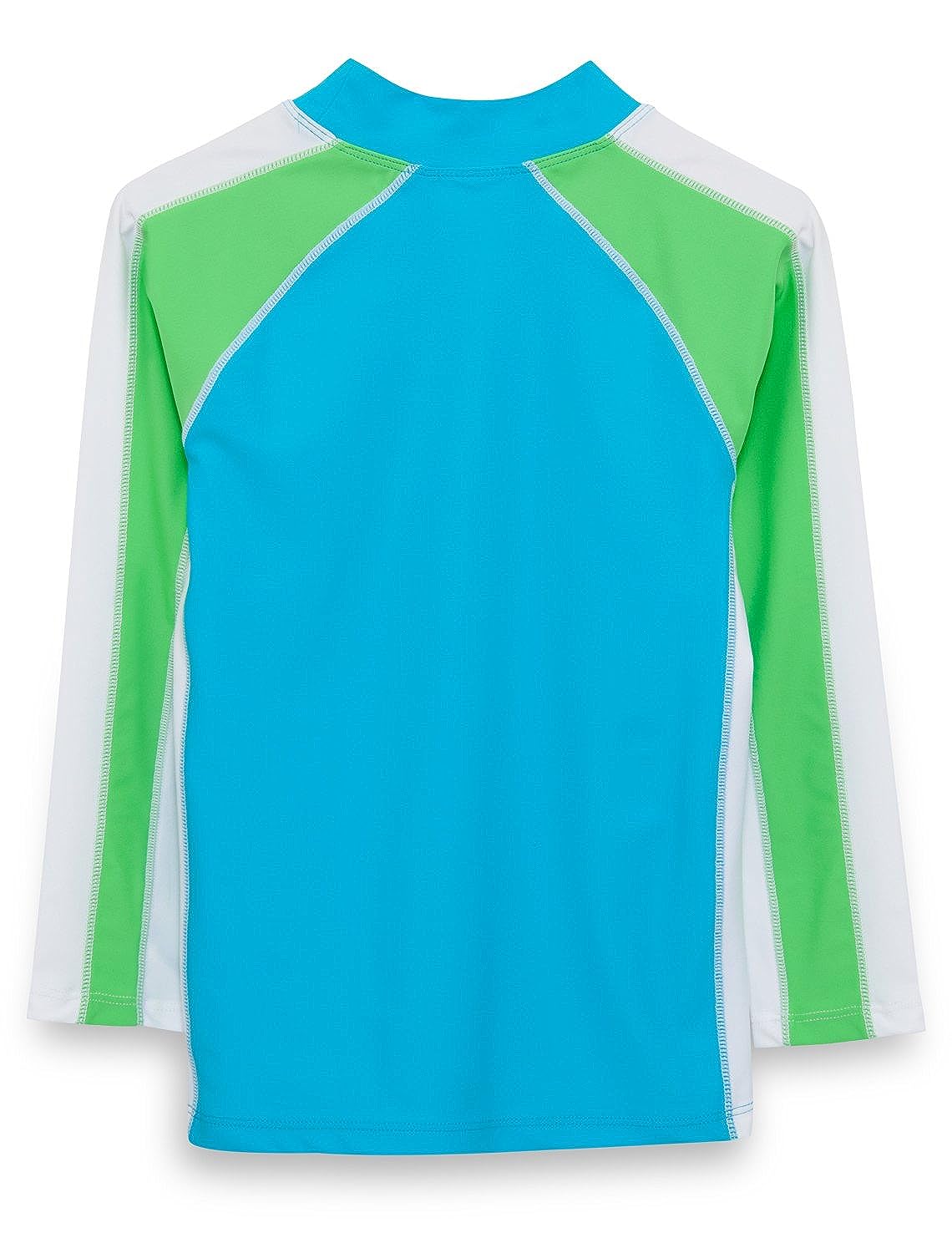