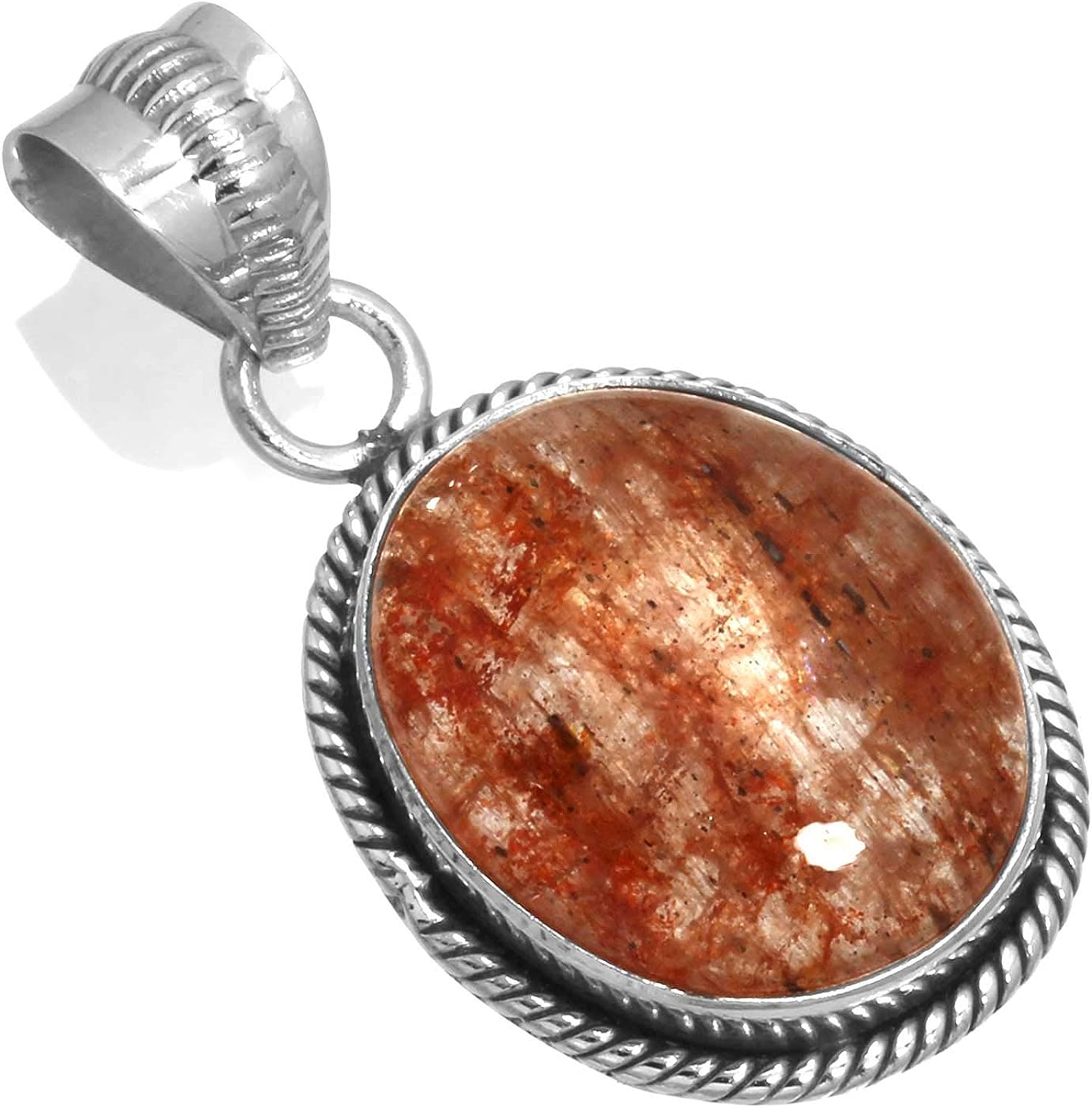 This beautiful Strawberry Quartz Gemstone Pendant was handcrafted by our Indian Artisian. It has been made by Solid 925 Sterling Silver and hand polished to make it look outstanding. Most of our pieces are One Of A Kind - OOAK So what you see in the picture is what you'll receive.This beautiful item is brand new and comes in small plastic box. Also this box is in a bubble wrap envelop for full safety purpose. 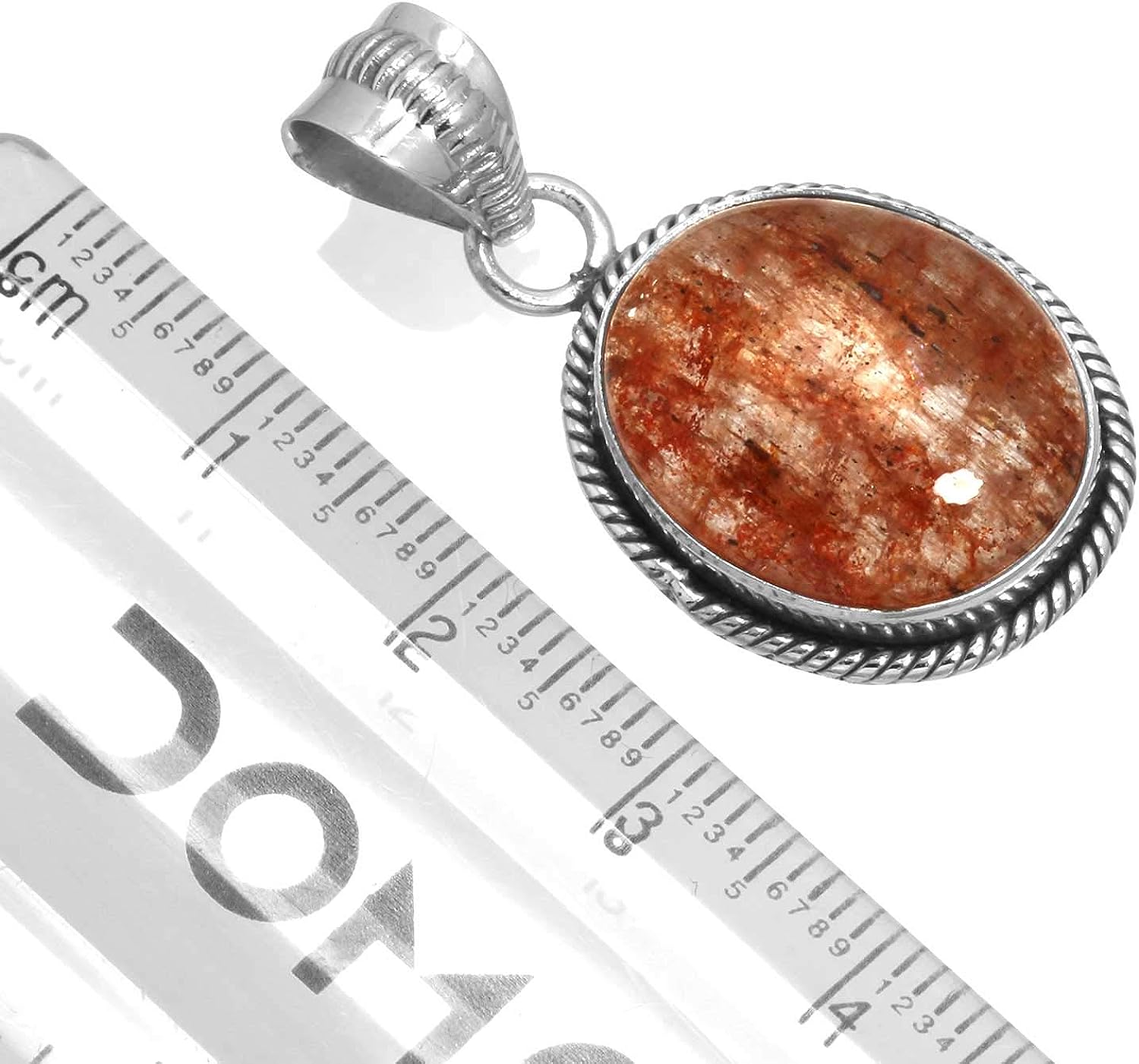 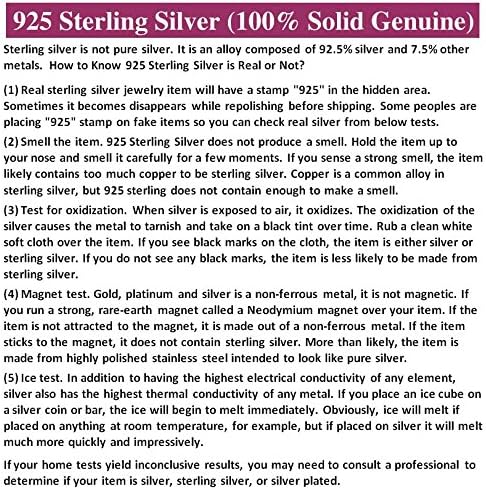