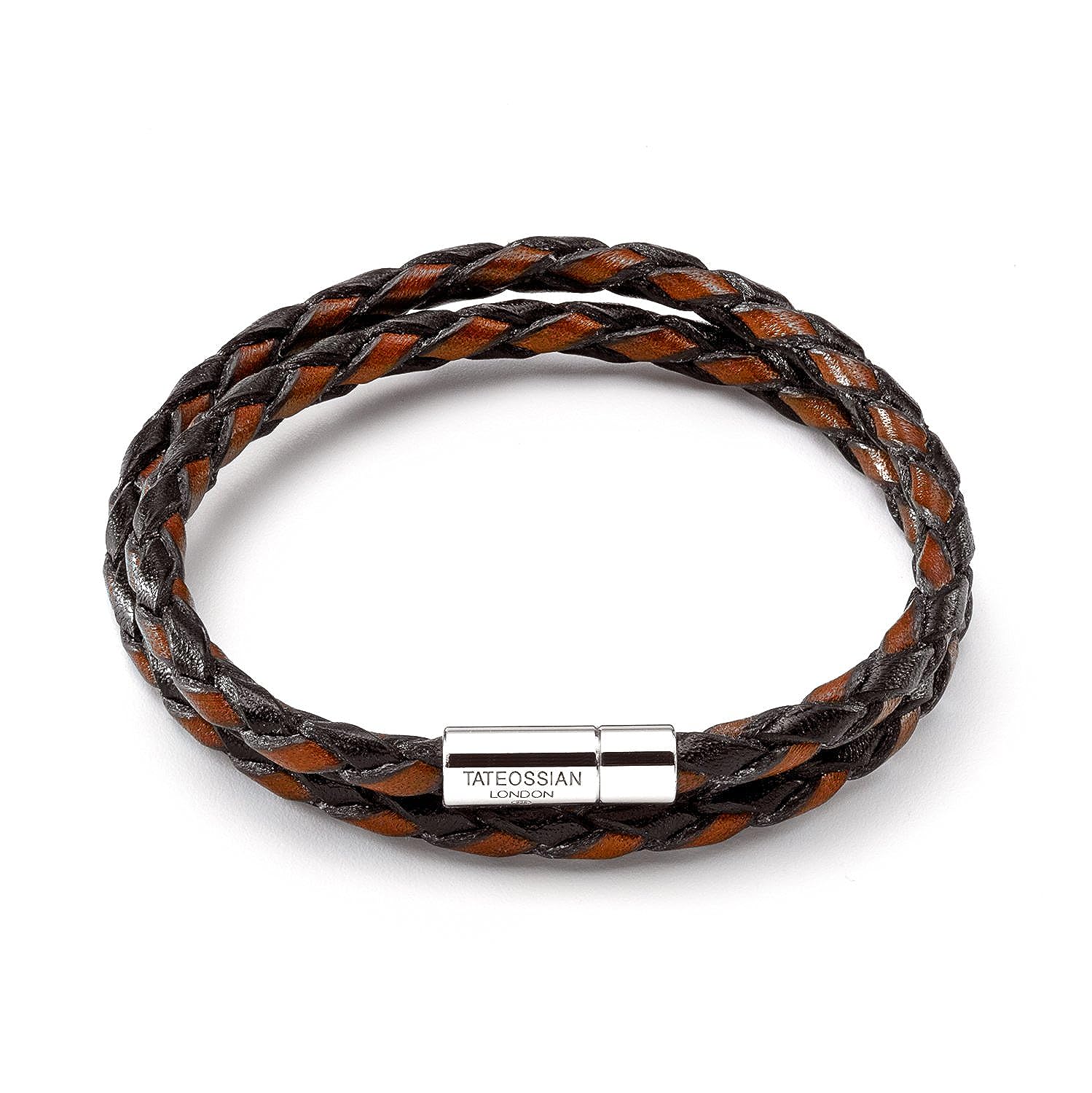 Combining genuine Italian leather with a sterling silver pop clasp, each of these bracelets adds a splash of colour to your outfit. The clasp has been engineered with a double pop mechanism to ensure safety while wearing it and ease to put on. Making a statement in a classic blue and black, this bracelet adds a touch of class to your collection. The double wrap style allows the bracelet to sit comfortably on your wrist, and a choice of lengths allows for perfect individual fitting. 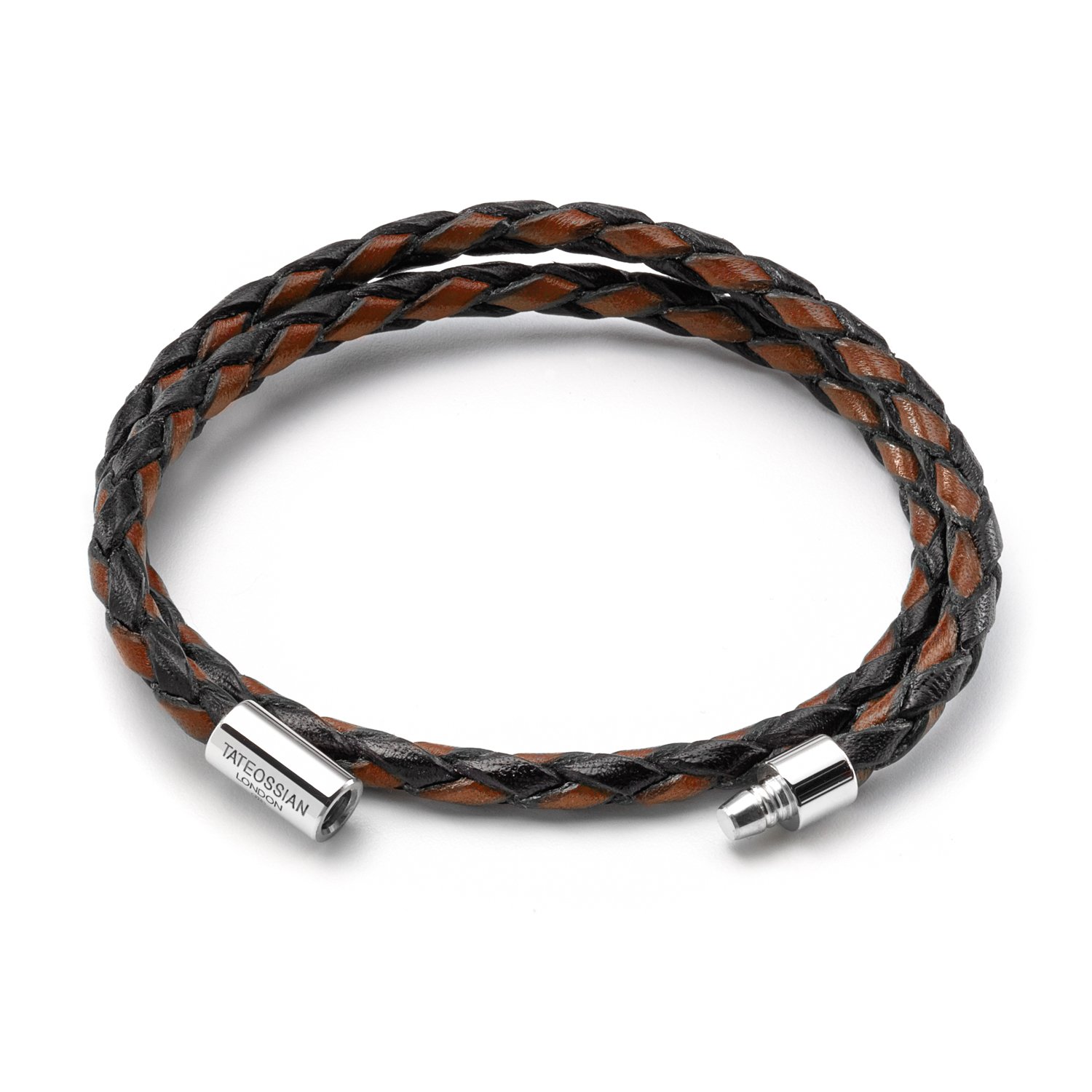 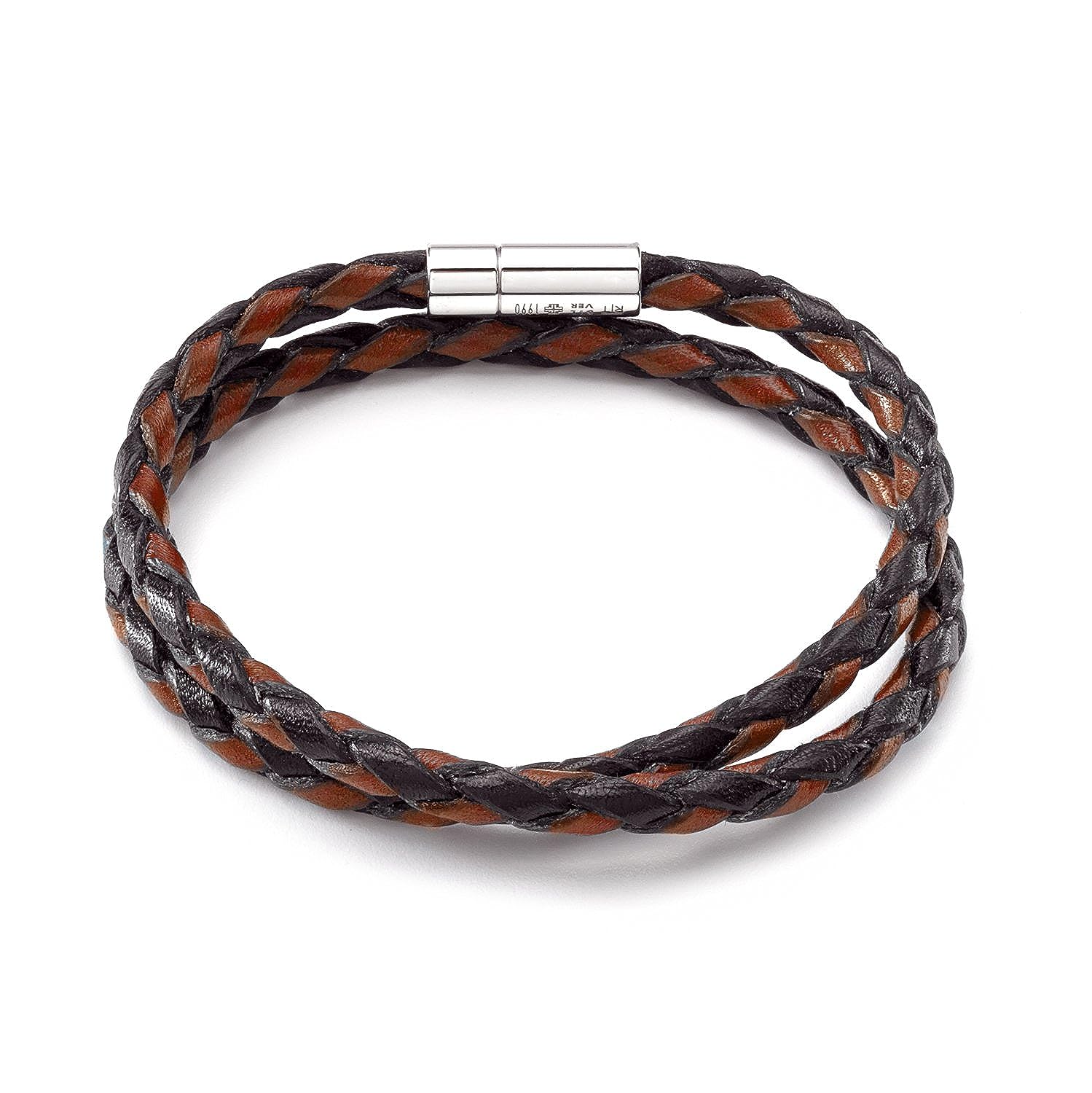 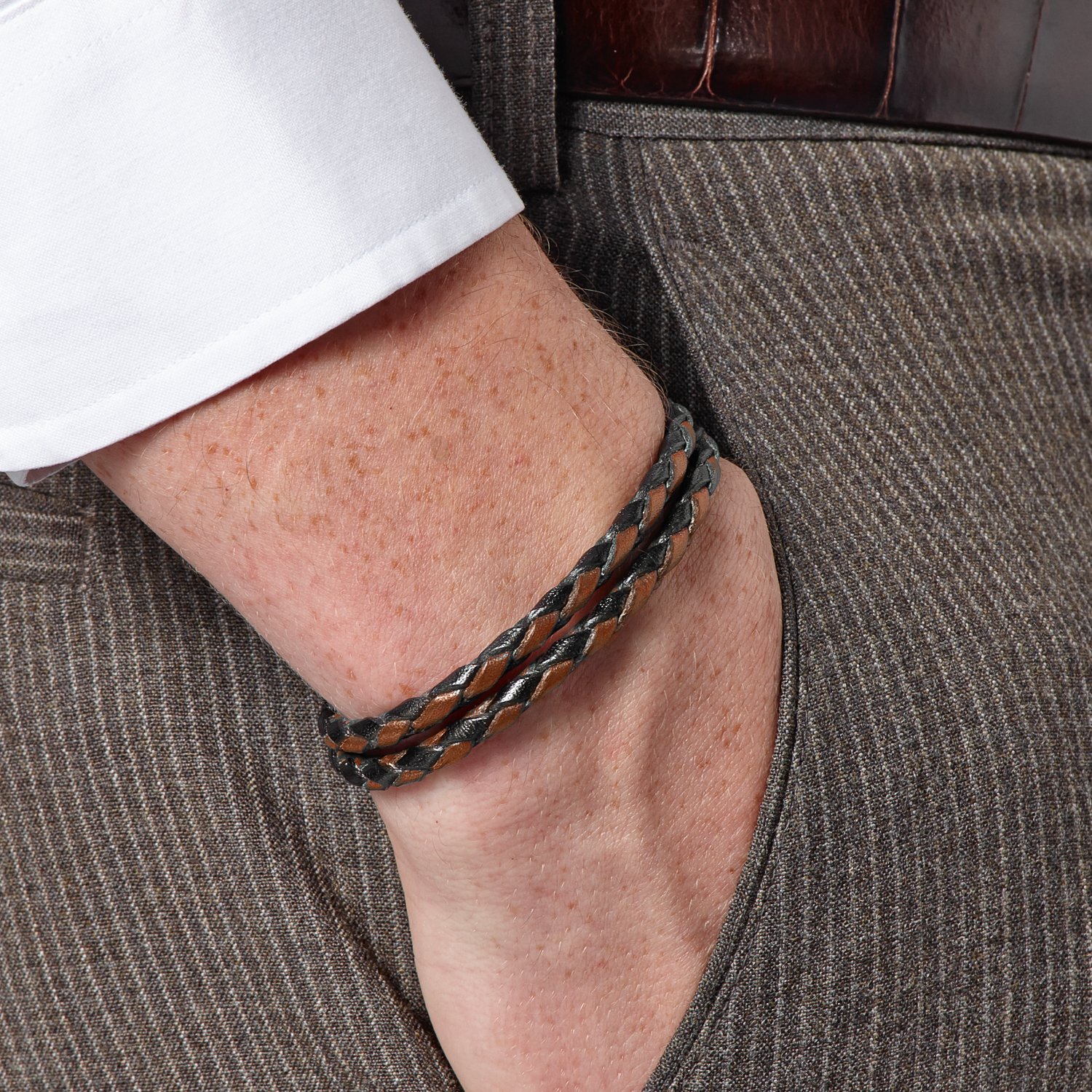