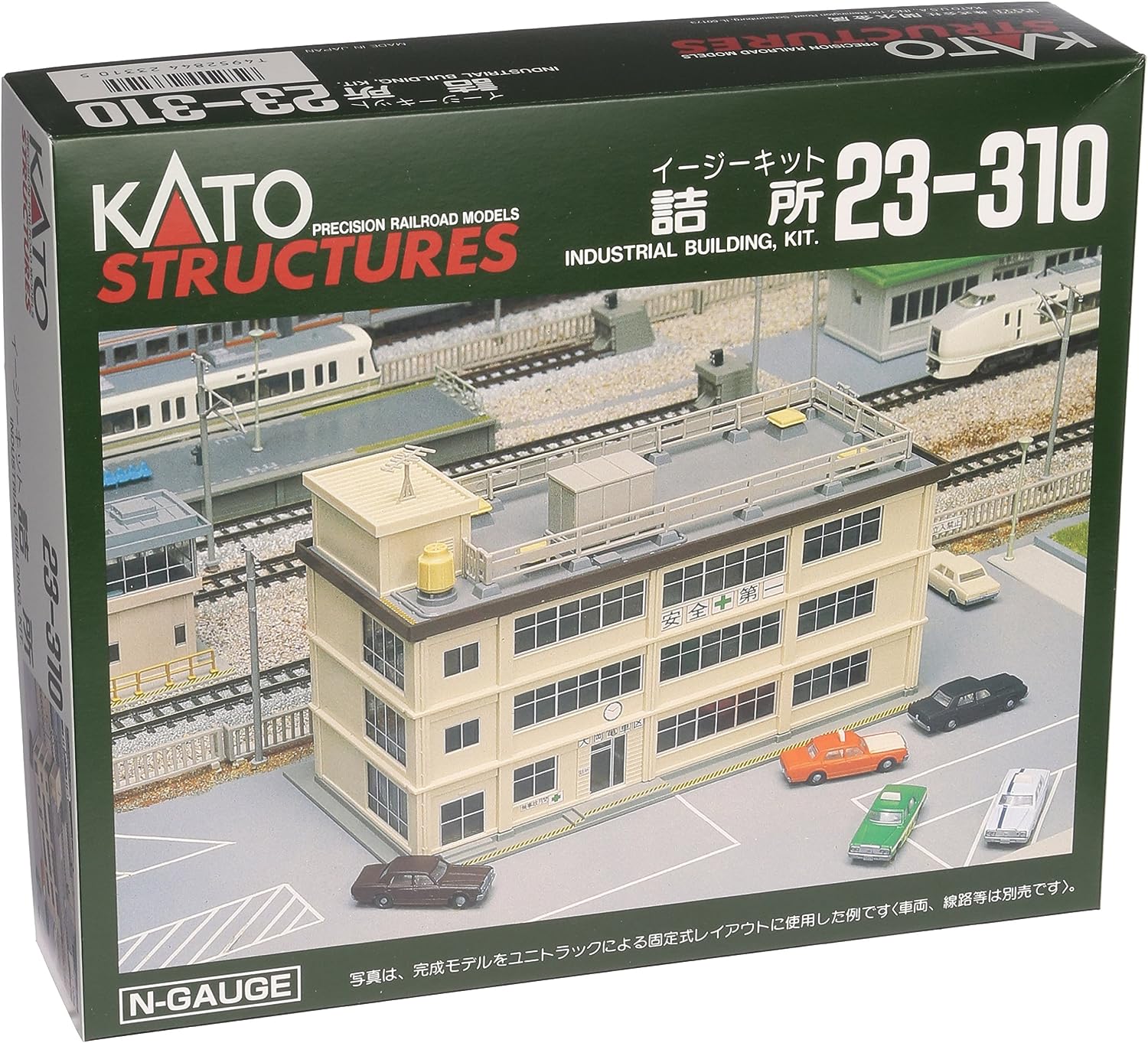 What a wonderful world... and now the wonderful world of Unitrack can be even more realistic with the addition of our quality structures! Bring your layout to life with easily assembled scenic building kits and pre-made building models! Easily customizable, modifiable, and great looking on any layout, Structures will have you looking at scenery in a whole new way.