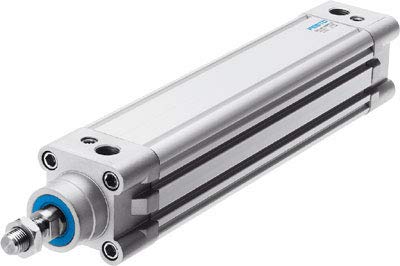 ISO cylinder\nDNC-40-50-PPV-A\nPart number: 63345\n\n \n \nClassic \n\n \n\n\nAs per ISO 555, with profile cylinder barrel, for proximity sensing, with adjustable cushioning at both end positions.\n\n\nModern alternatives can be found by entering the first four characters of the type code in the search field.