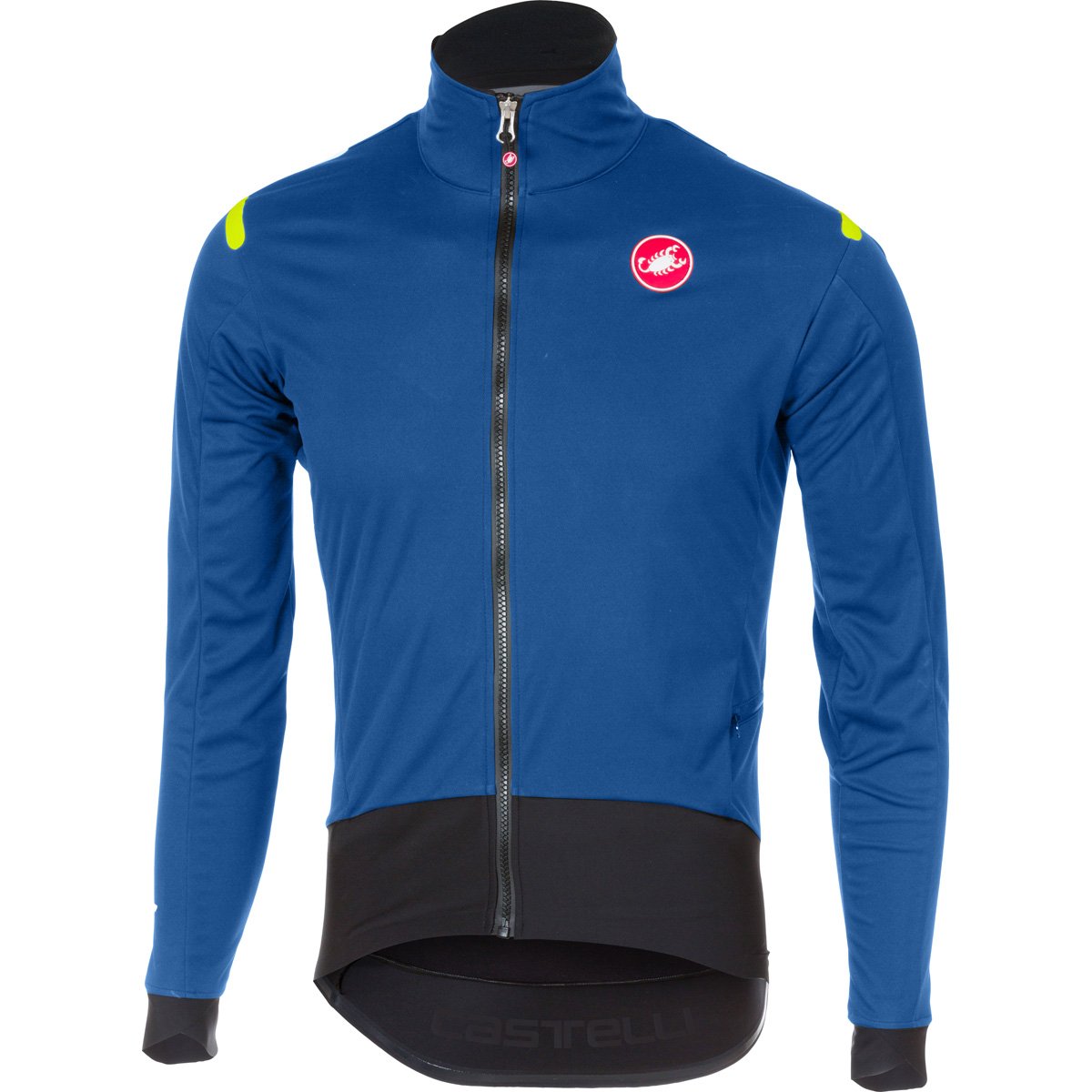 The Alpha ROS Jersey is more than meets the eye, and it strives to be your go-to winter jersey this season. It's a hybrid between a jacket and a jersey and, like most of 's clothes, it has a slim, next-to-body fit. What makes this jersey really unique is the double layer front for maximum temperature regulation with each piece having its own zipper. The Windstopper material and seam-sealing echoes the design ethos of the Alpha ROS jacket, but is suited for temps that are a little higher. ROS stands for Rain or Shine, and uses that acronym on their premium products offering protection in cooler weather, both wet and dry. The ROS pieces are designed to perform better in the wet and wind than your typical thermal piece and give you more warmth and breathability than a rain cape. If it's a deluge of heavy, prolonged rain, you might want something a little more impermeable, but the ROS is designed to excel in the damp, drizzly conditions that we so often see in spring and fall. The Alpha part of the jersey's title may be more familiar to long-time fans. It indicates the presence of the two separate layers mentioned above: thermal and weather-resistant. Since both layers feature separate zippers, it's possible to either batten down all the hatches in the face of a frigid, blowing drizzle, keep just the thermal layer zipped to boost breathability without sacrificing warmth, or let both layers flap in the breeze during intense efforts or climbing intervals. The Alpha ROS Jersey improves on last year's jersey with all new fabrics, which greatly increase its water repellent properties, and a reduction in seams, enhancing its resistance to rain. We also see new waterproof zippers, laser cut drain holes on the rear pockets, and a raw edge waist. The Nano Flex Xtra Dry back offers the most significant non-membrane water protection available and exceptional breathing. It might not keep every drop of rain out but it will leave you as comfor... 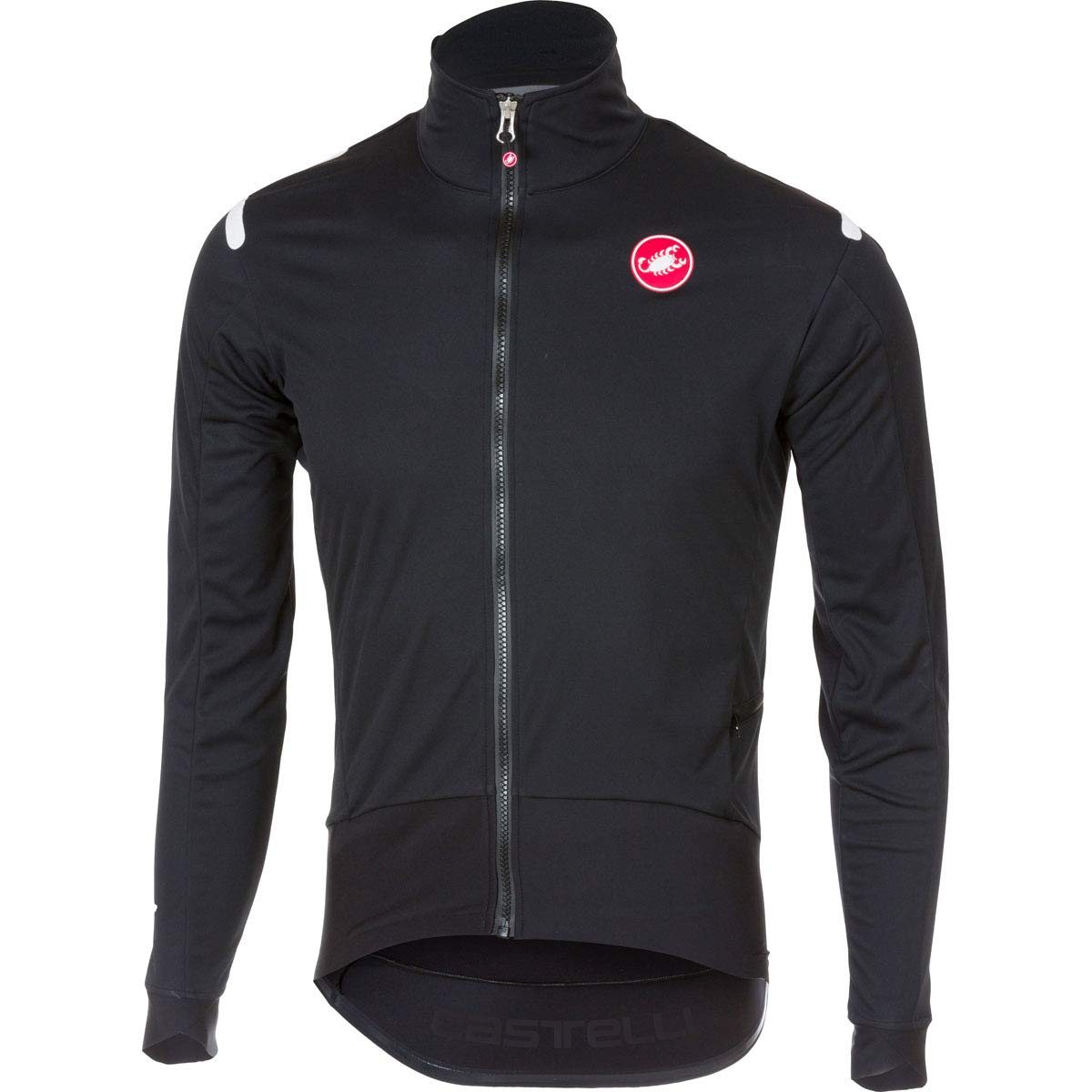 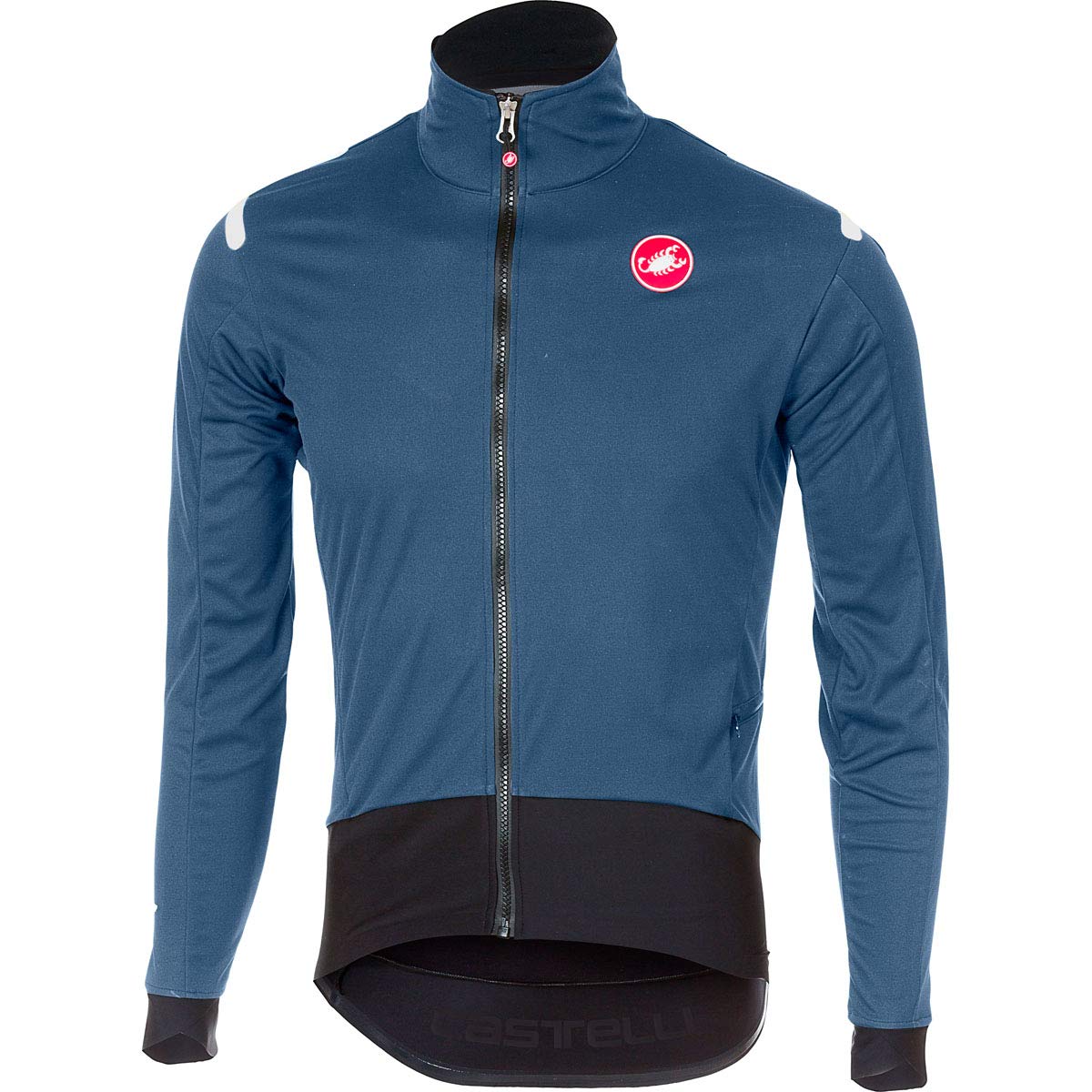 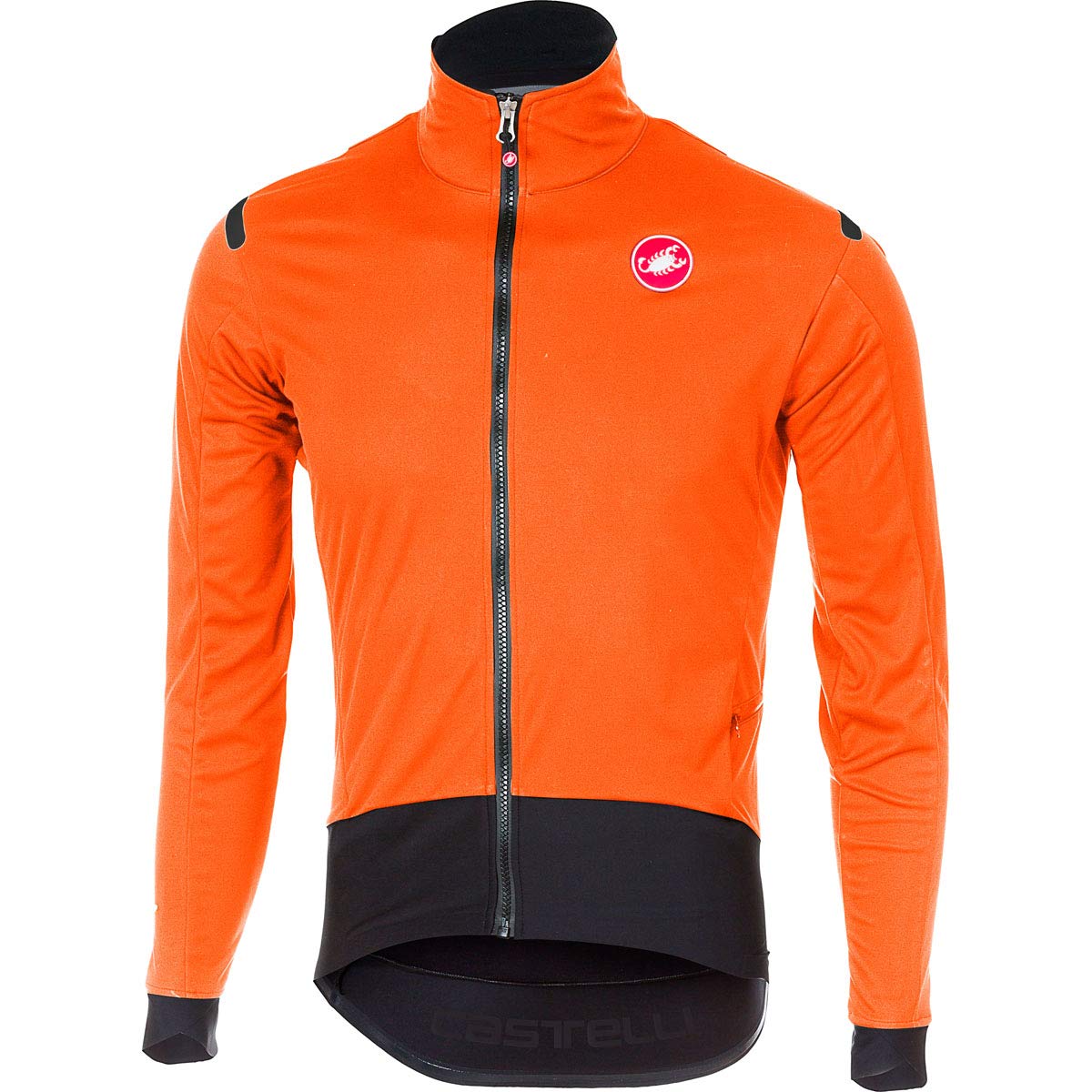 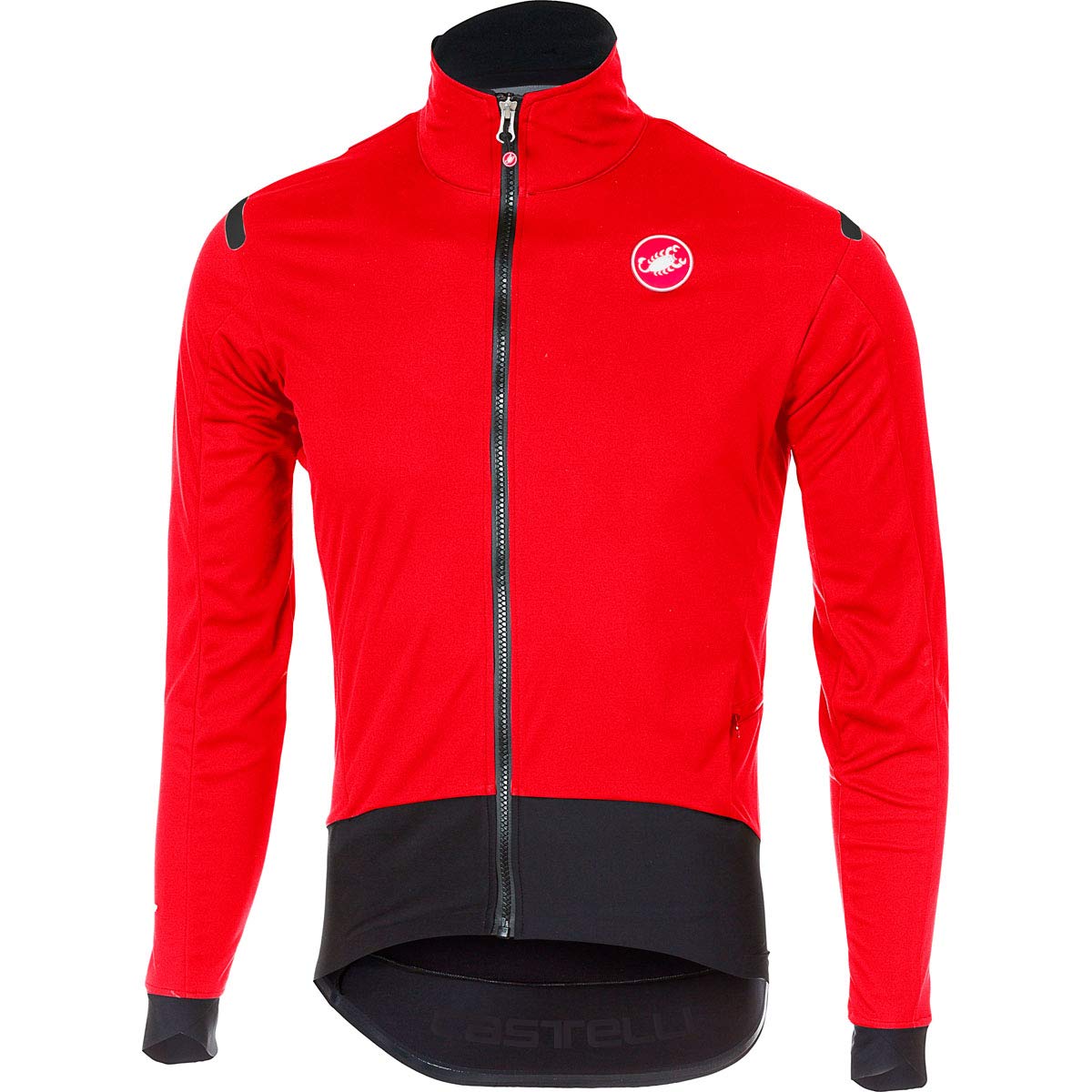