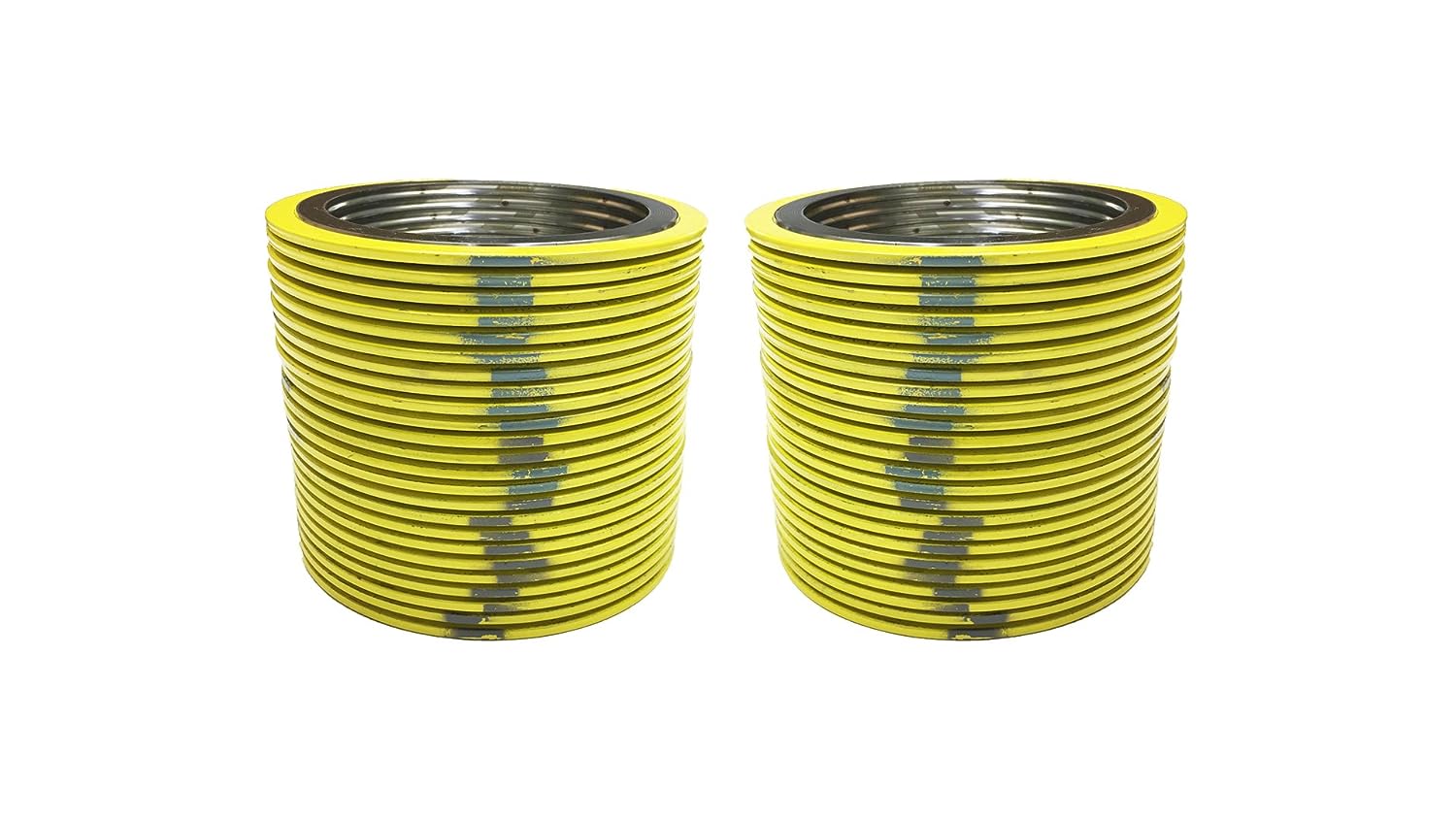 Sterling Seal Style 9000 stainless steel spiral wound gaskets with flexible graphite filler are for applications with high temperature variations (thermal cycling),and/or pressure variations, and/or flange rotation problems etc, they are used where gaskets with adequate residual stress (stress retention),flexibility and recovery are needed and have been designed to meet these demanding requirements Spiral-wound gaskets are made of a preformed Metallic strip and a soft filler material, wound together under pressure, and optionally with an inner and/or outer guide ring The metal strip holds the filler, resulting in excellent mechanical resistance, resilience and recovery A v-shaped crown centered in the metal strip acts as a spring, giving gaskets greater resiliency under varying conditions Centering ring accurately locates the gasket on the flange face, provides additional radial strength, and acts as a compression limiter Spiral winding (sealing element) consists of metal and soft filler material These gaskets are durable, easy to install and easy to remove Resiliency and strength make spiral wound gaskets an ideal choice under a variety of conditions and applications Widely used throughout refineries and chemical processing plants, spiral wound gaskets are also effective for power generation, pulp and paper, aerospace, and a variety of Valve and specialty applications 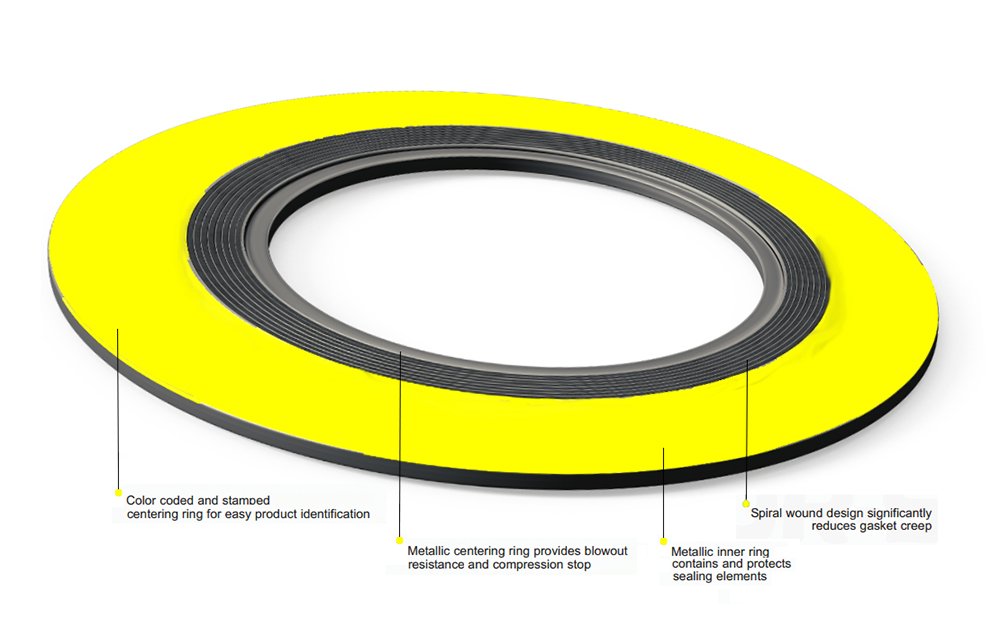 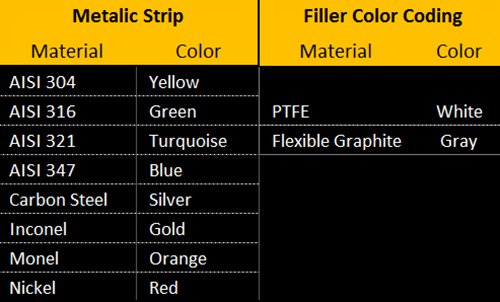