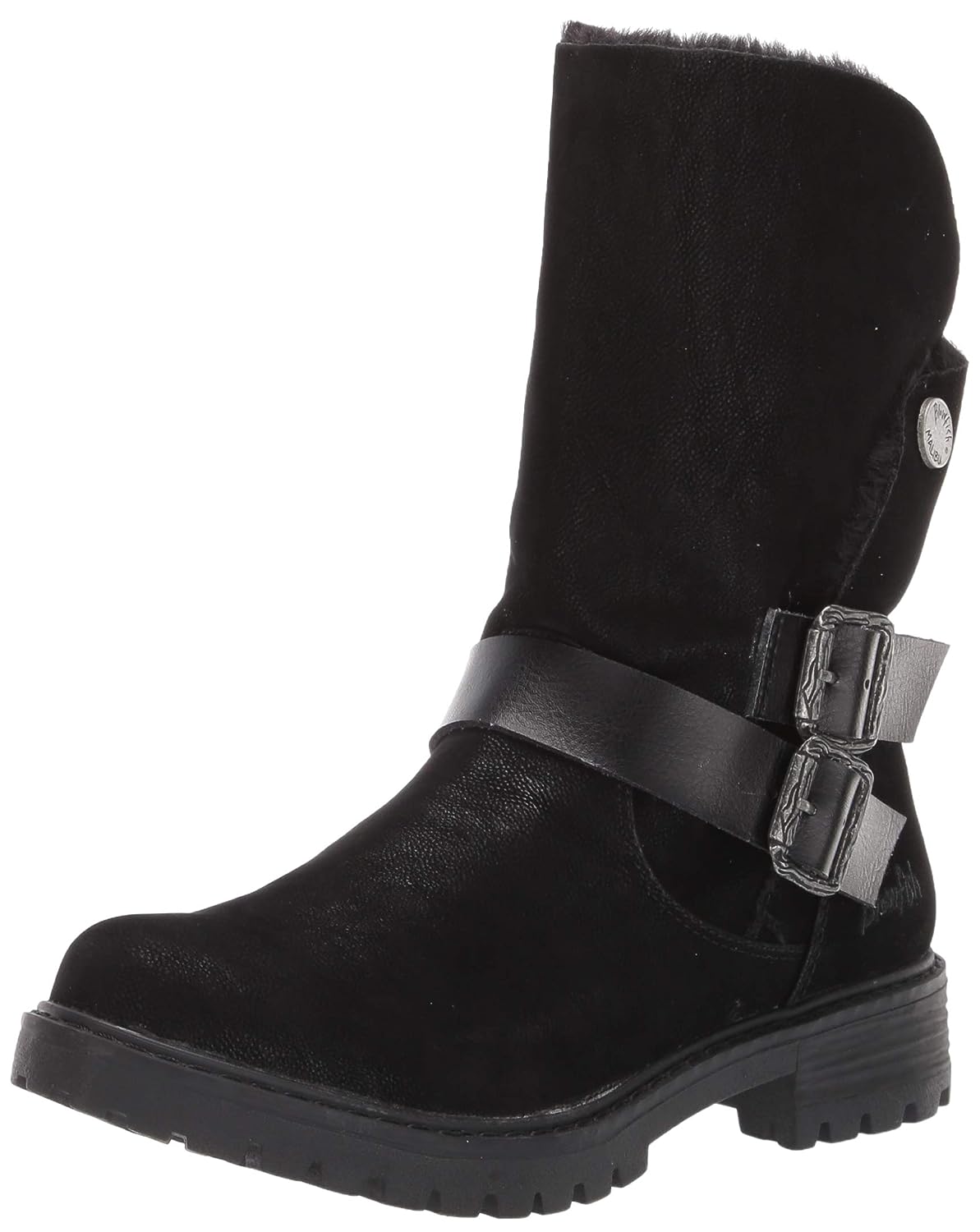 Take charge of your style and be bold in the Blowfish® Randall SHR boots. Upper made of synthetic material with decorative buckle detail. Inner zipper closure. Lining made of textile. Lightly cushioned, stationed insole. Round toe. Rugged synthetic sole. Imported. Measurements: Heel Height: 1 1⁄4 in Weight: 15 oz Shaft: 8 1⁄2 in Platform Height: 1⁄2 in Product measurements were taken using size 8.5, width M. Please note that measurements may vary by size. Weight of footwear is based on a single item, not a pair. 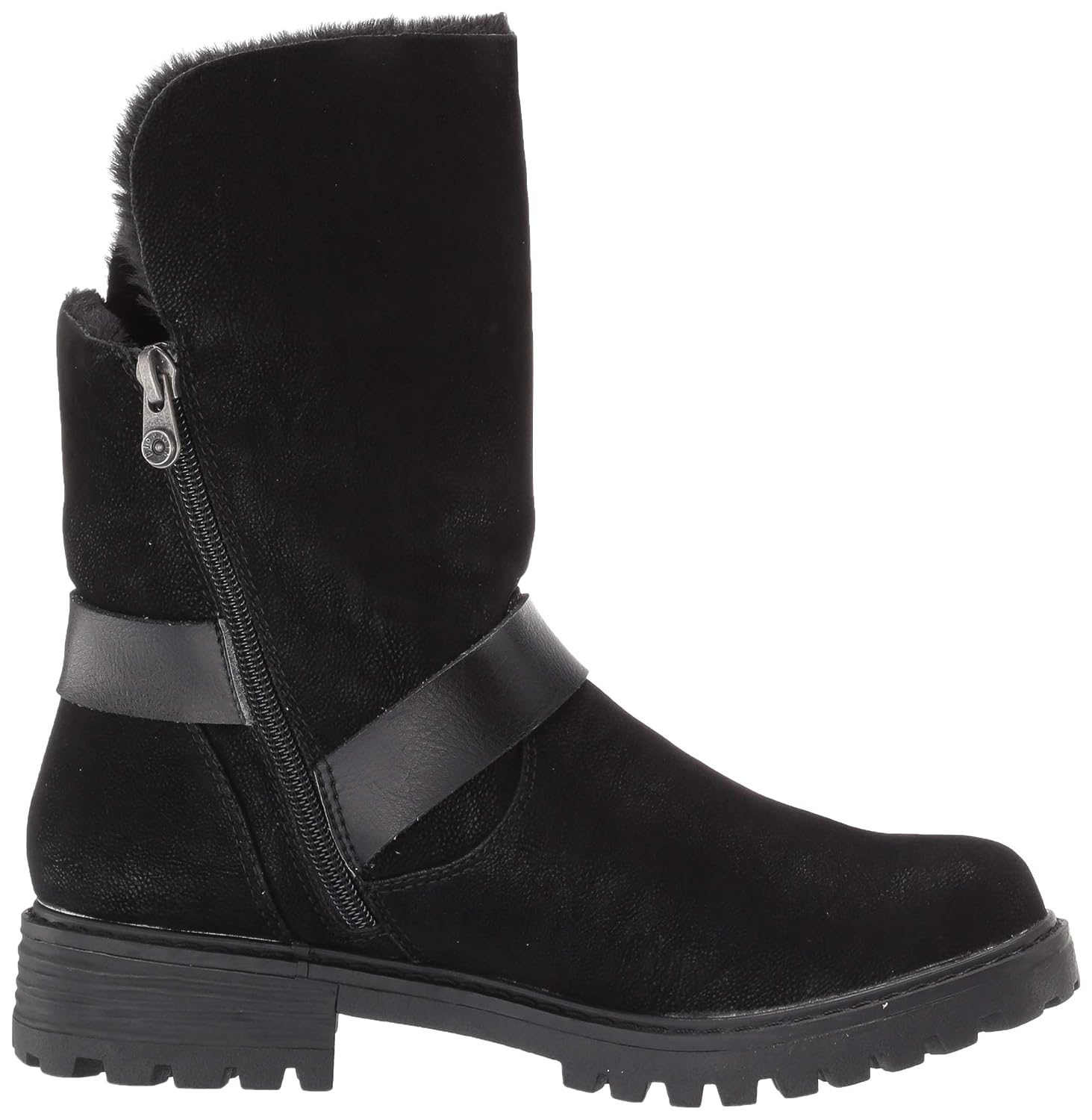 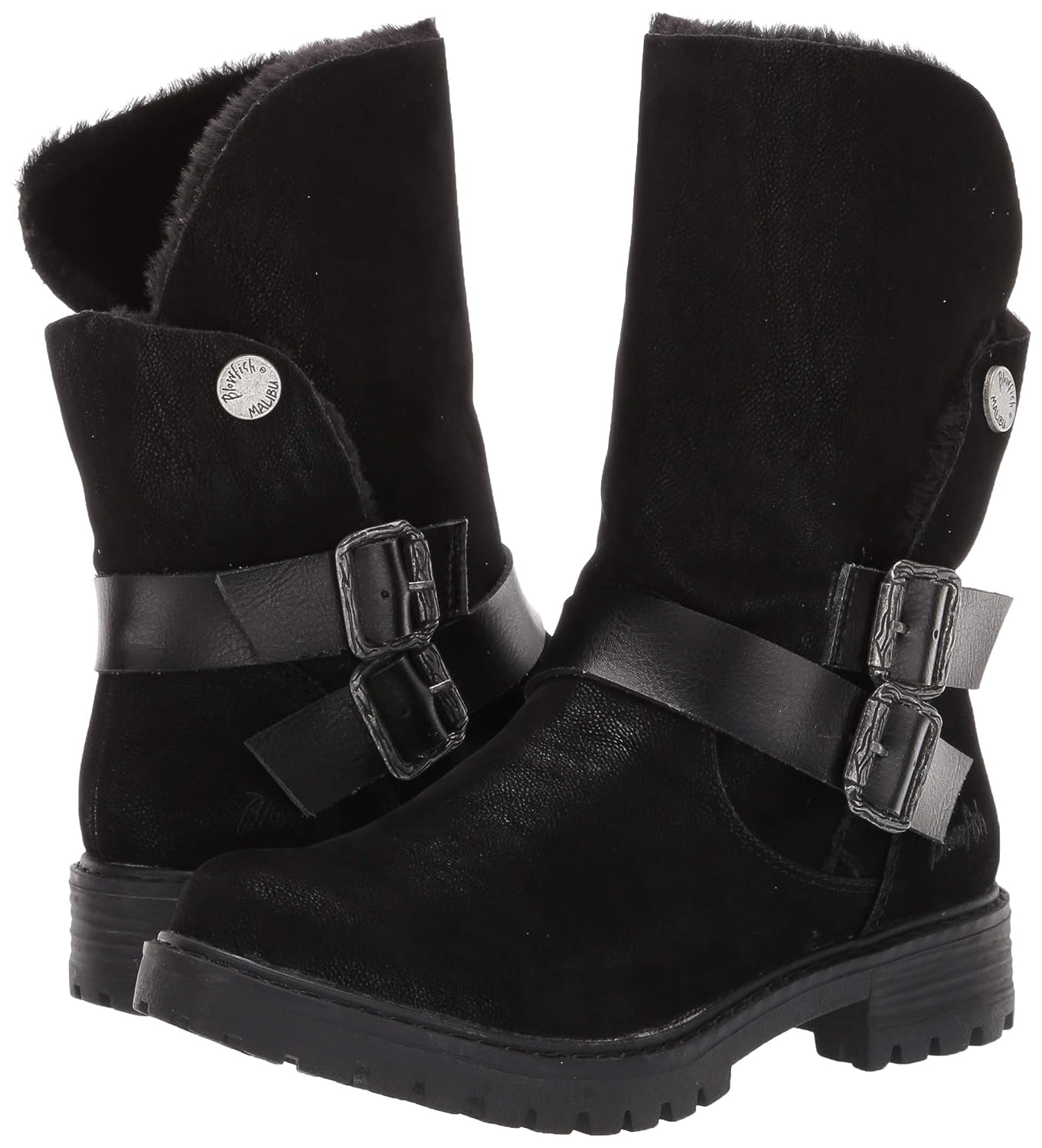 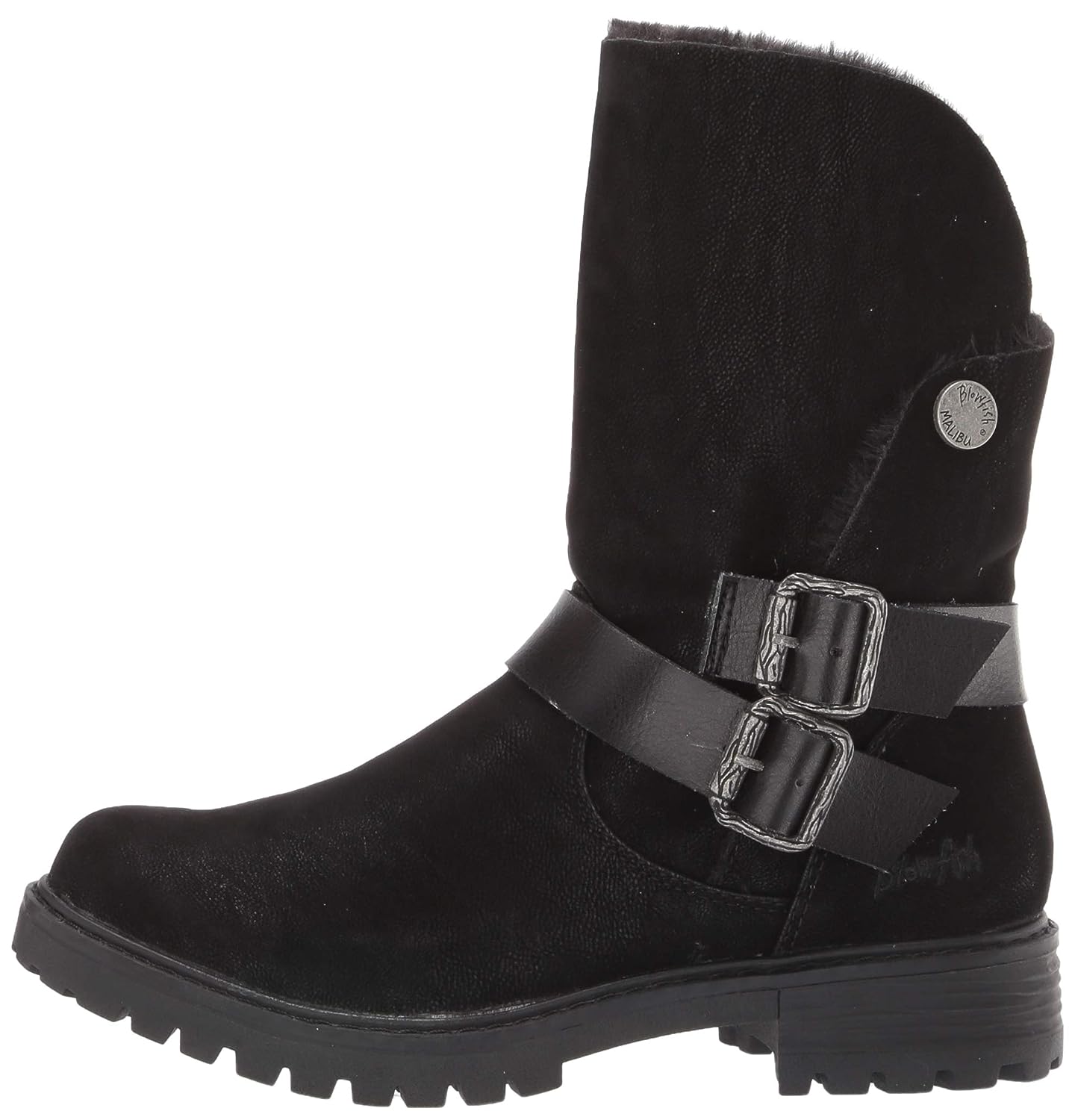 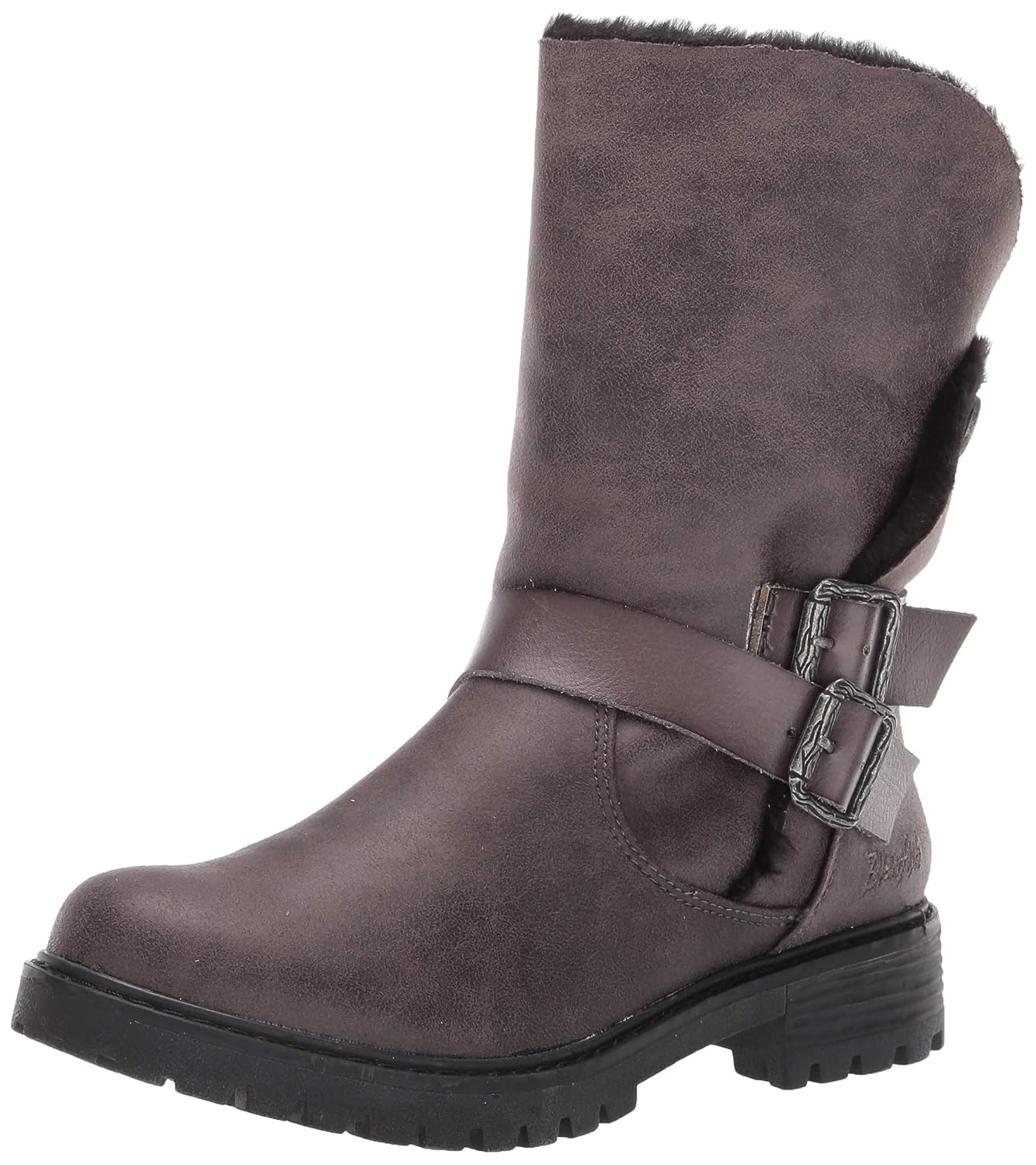 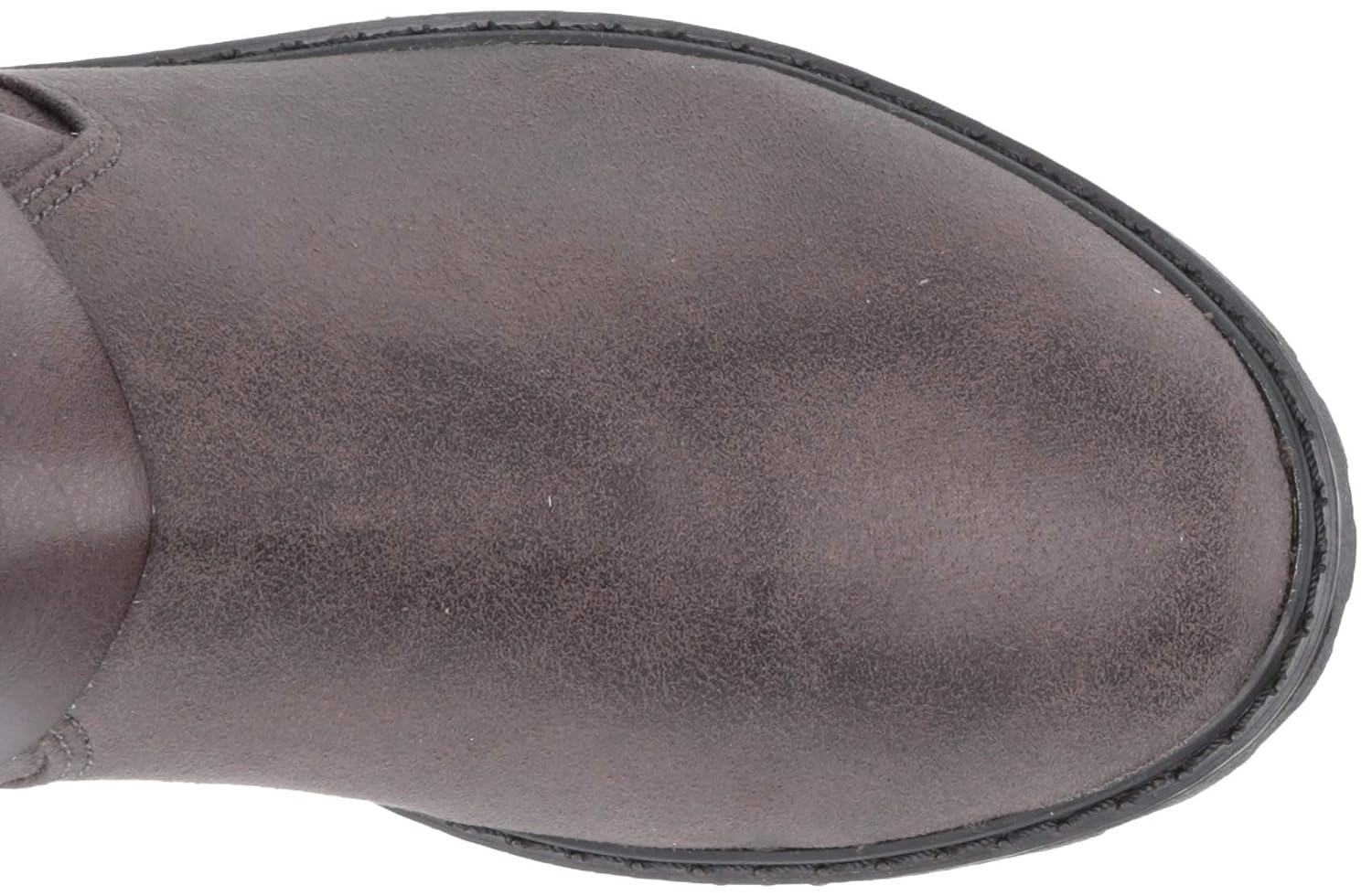 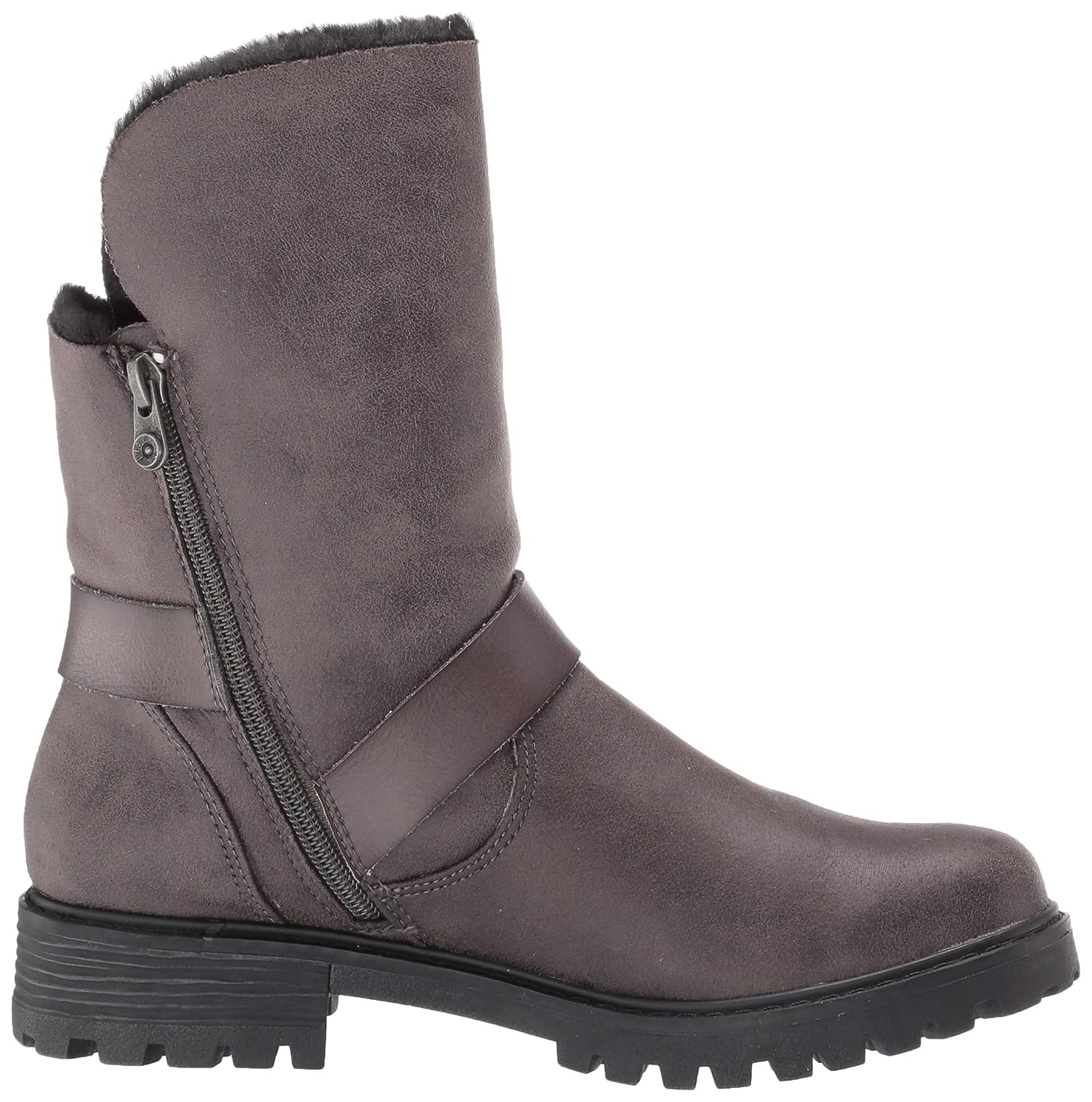 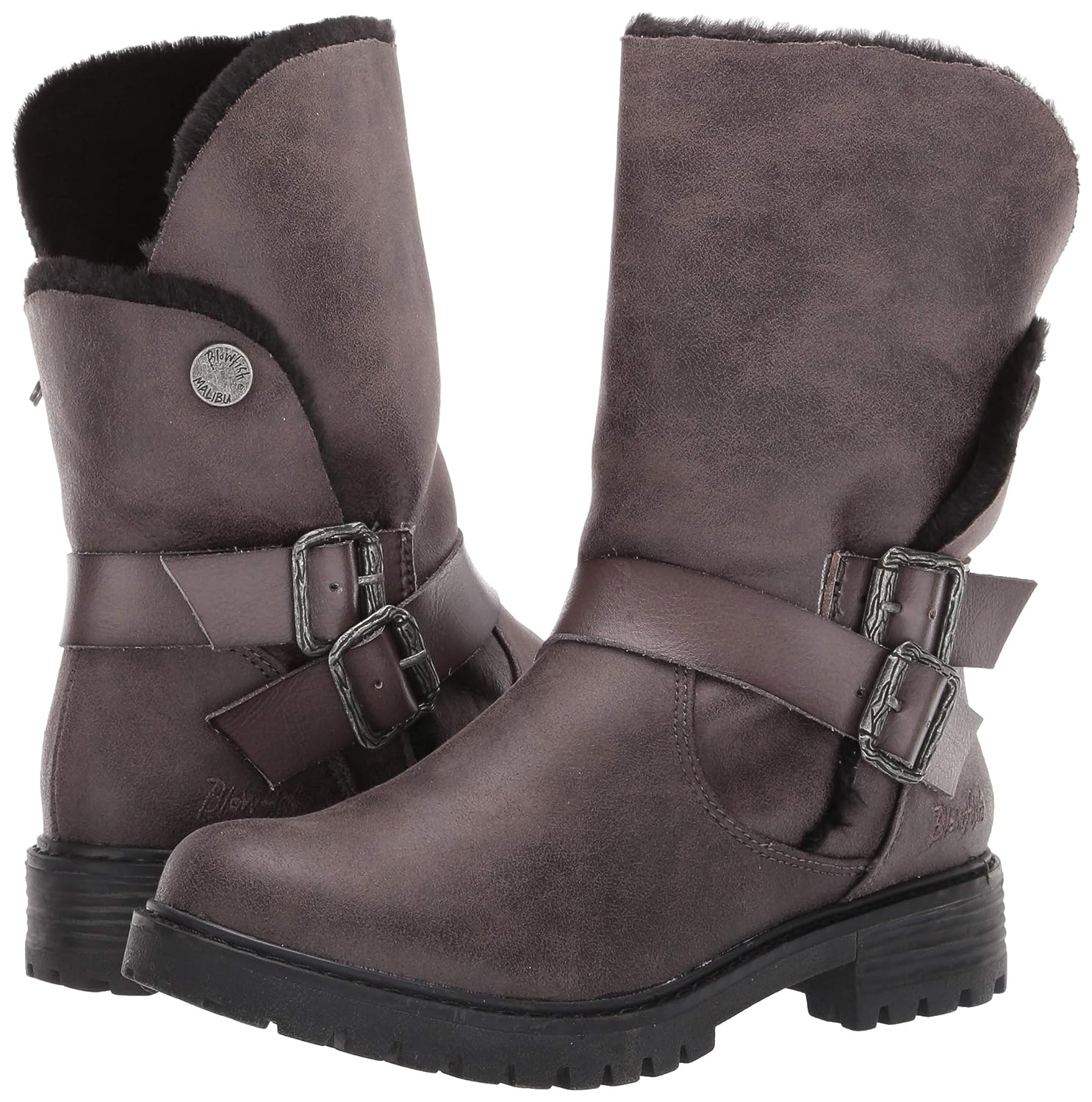 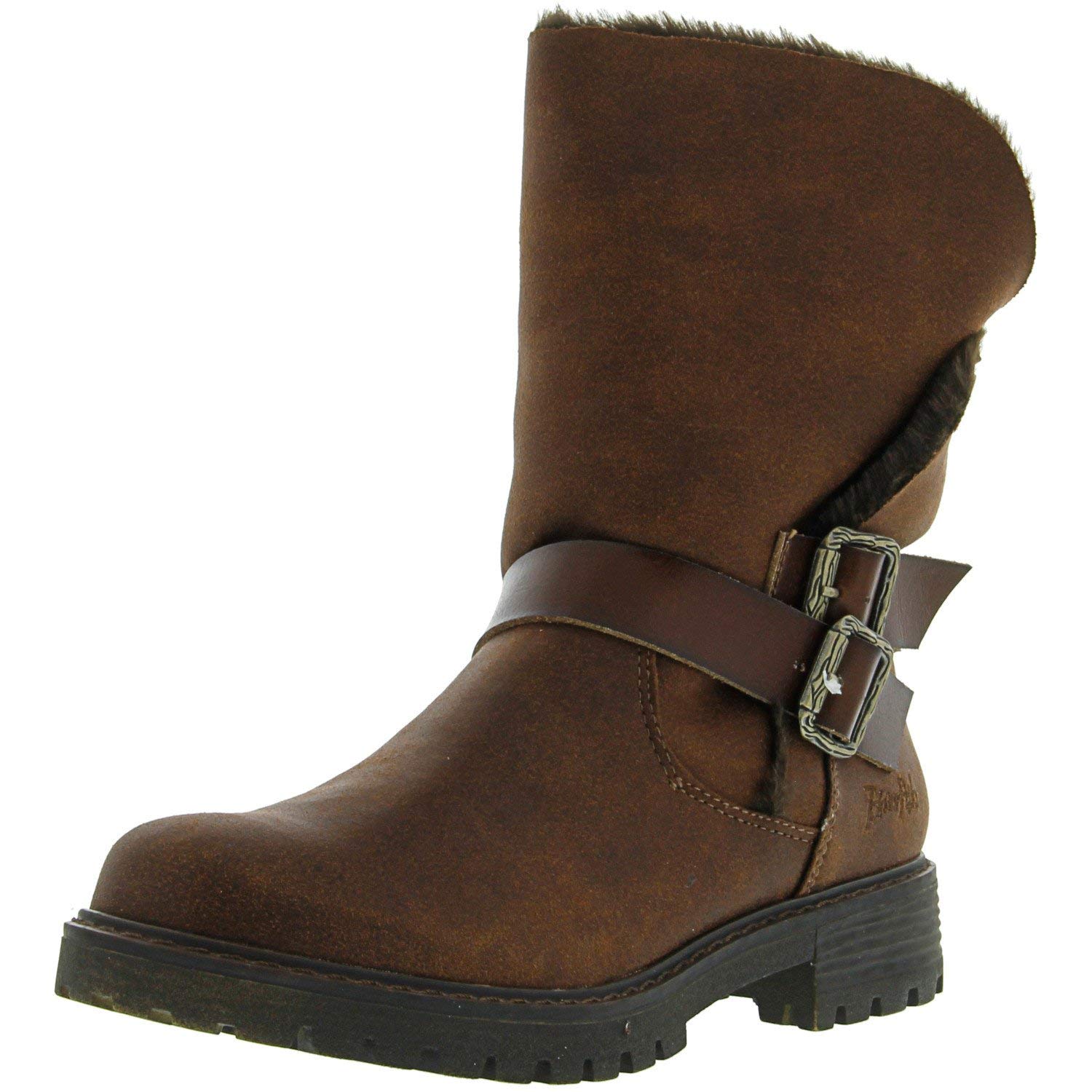 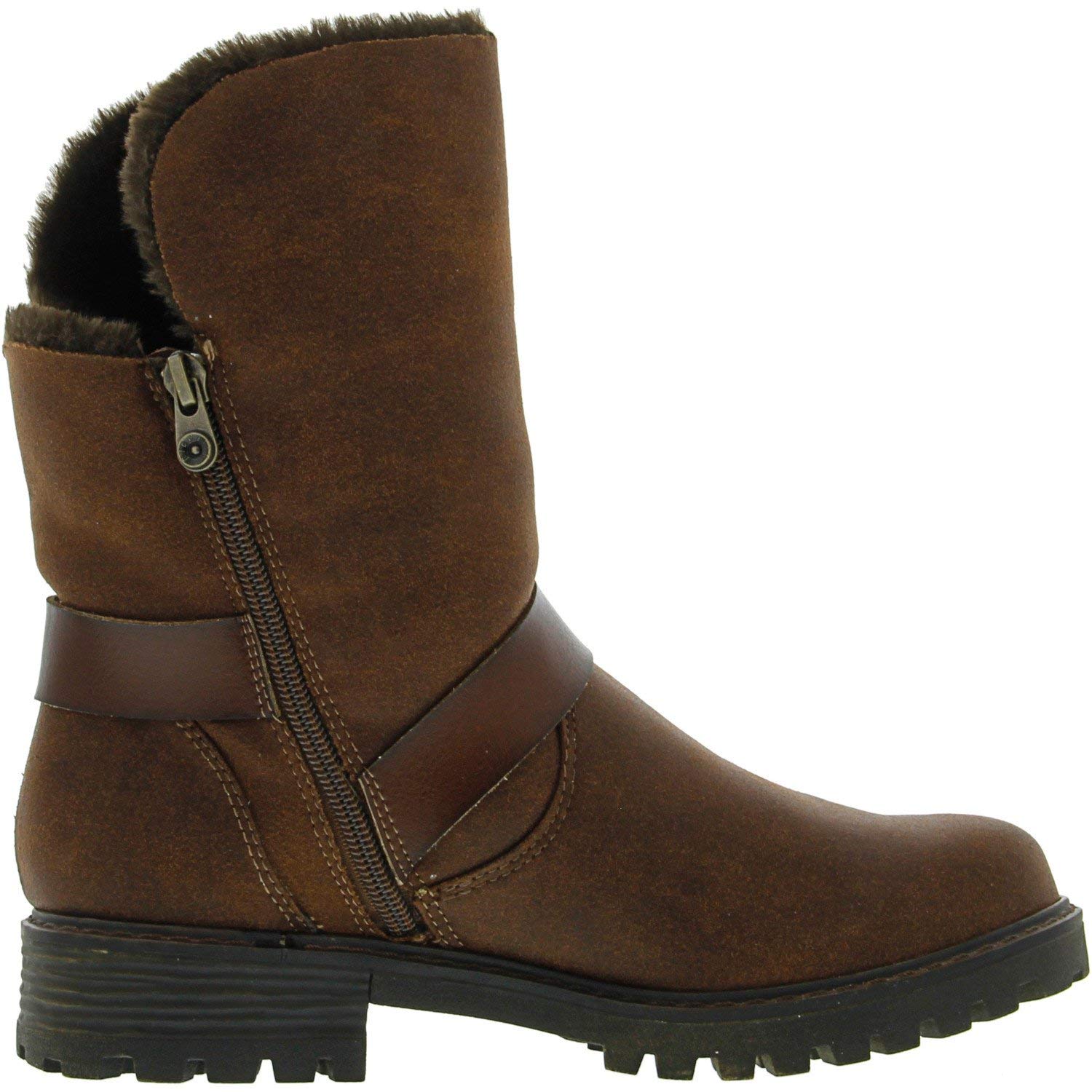 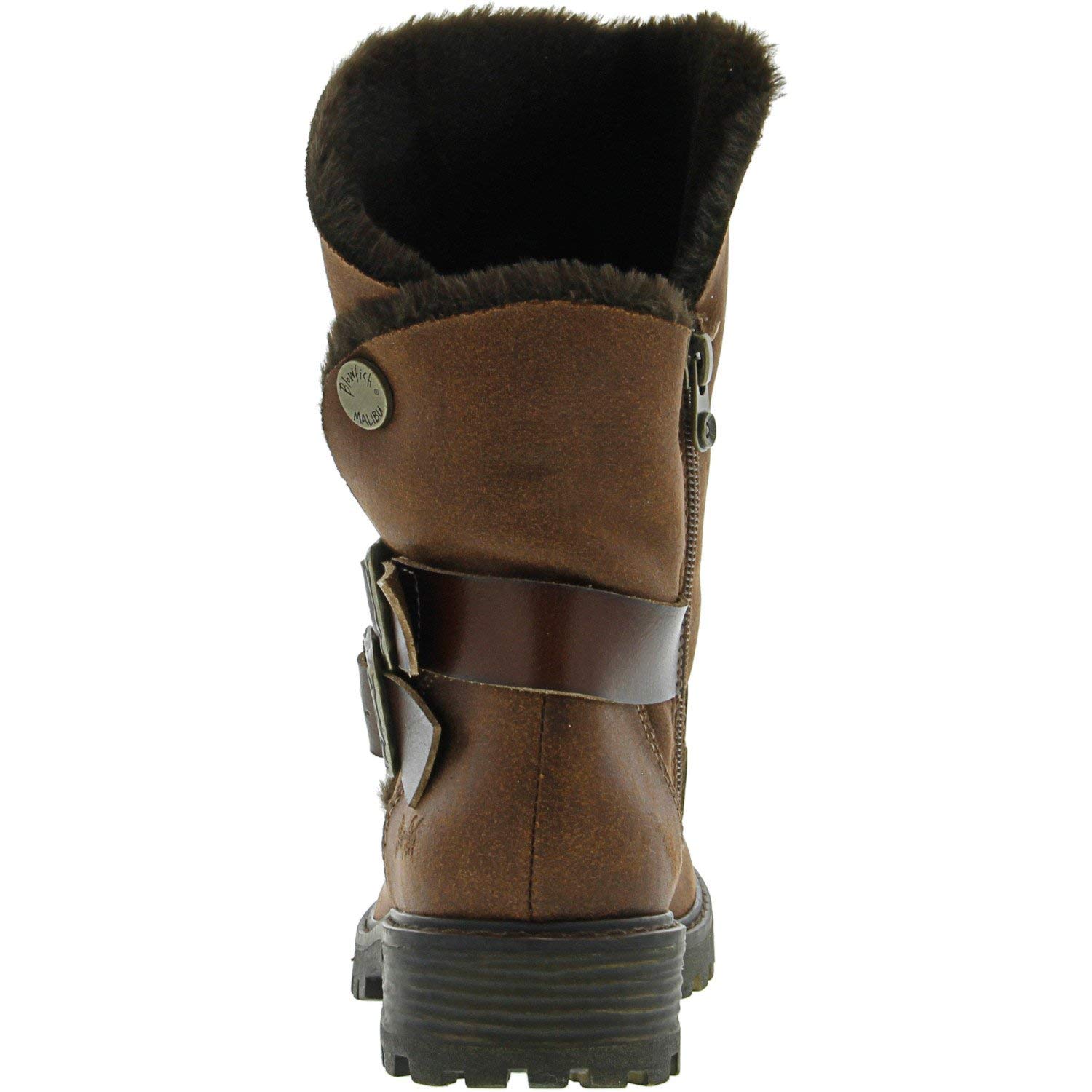