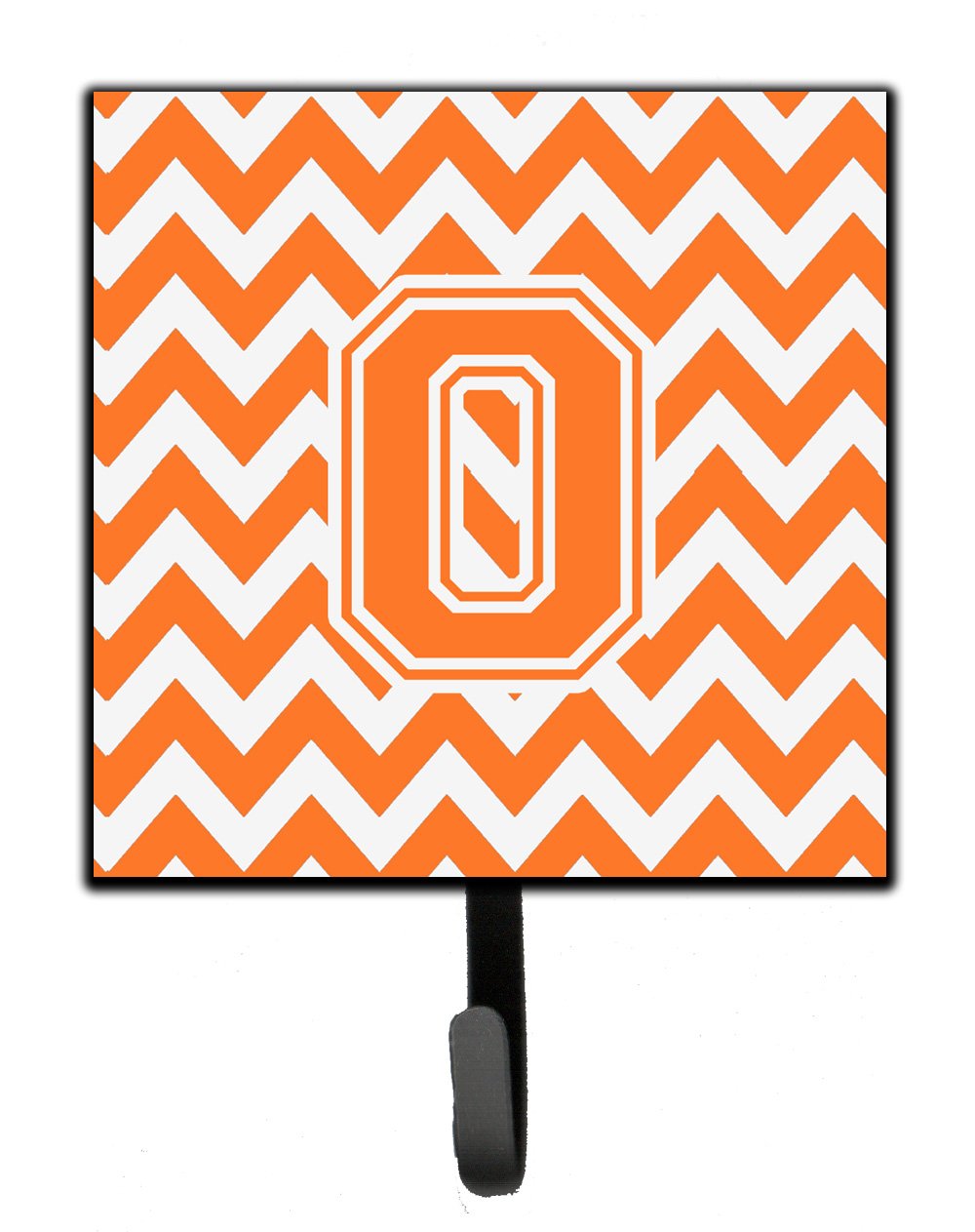 The tile is made from a Hardboard and is mounted to a metal rectangle. The hook hangs down from the metal plate in the back and is about 2 12 in. From the base. The hook opens about 1 in. A hanger is attached to the metal plate and is about 1 12 in. Long. Lots of room to hang up using a screw or paneling nail. Features. Great for the home or office to hold keys leashes or just about anything. Dimension - 4.25 x 1 x 7 in.. item weight - 0.25 lbs.