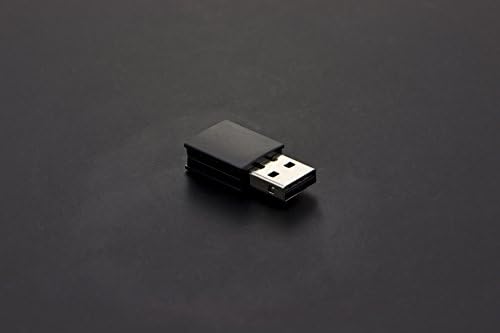 INTRODUCTION
Add bluetooth 4.0 to your PC, Mac directly with this USB BLE-Link. It uses the USB package which is compact and compatible with v.1 and earlier, and also supports the latest v4.0/Bluetooth Low Energy. Now you could use this adapter to receive/transmit data.
With two USB-BLE Link users can do point-to-point wireless transparent transmission, master-slave machine setting, and wireless programming. It can also work as a PC BLE wireless programming adapter. Comaptible all DFRobot BLE series modules: i.e. Bluno - An Arduino Bluetooth 4.0 (BLE) Board, Romeo BLE (Arduino Robot Control Board with Bluetooth 4.0), etc 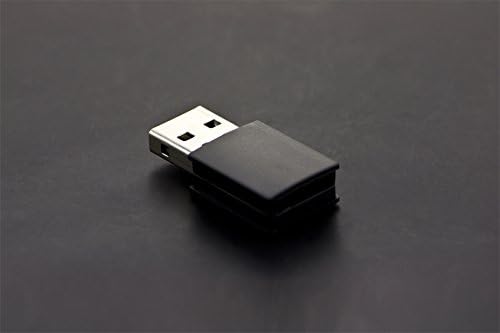 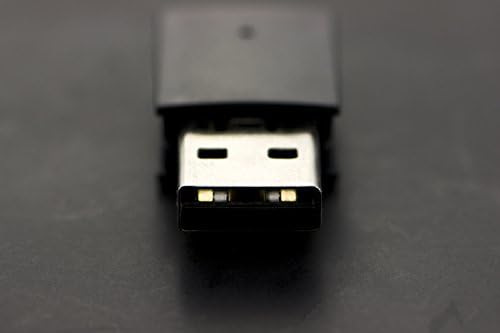