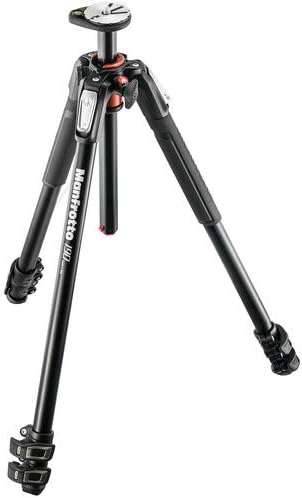 The black, redesigned MT190XPRO3 Aluminum Tripod from builds on the success and popularity of the previous 190 series with professional hardware and convenience features that make it even easier to use than its predecessor.

Set up is faster than ever with 's Quick Power Lock System that allows you to completely extend the tripod legs with just one hand. Once set up you can use the MT190XPRO3's rapid center column in standard vertical mode or swing it into horizontal position like a boom with 's 90° Column feature. Enlarged tabs on the individual leg angle selectors allow you to get down to only 3.5" for macro work with the column in horizontal mode. And once you're down there you can attach any of 's flexible or articulated arms to hold lights or reflectors via the Easy Link plug built into the tripod's spider.

Convenience features include grippy, rubber leg warmers on two legs for cold or inclement weather and a bubble level that rotates so that you can see it easily regardless of the tripod's position. Finally, 's insistence on form following function has yielded a tripod that you'll not only be happy to use but you'll be happy to be seen with, too.

The Quick Power Lock (QPL) system is one of the most eye-catching and unique features of the redesigned 190. It is a strong, ultra fast, ergonomic locking system that allows for complete extension of the legs with one hand.

One of the most innovative aspects of the 190 series is its compactness, which allows for easier portability. The redesigned patented 90° Column is accessible whenever you need it with simple one finger operation. 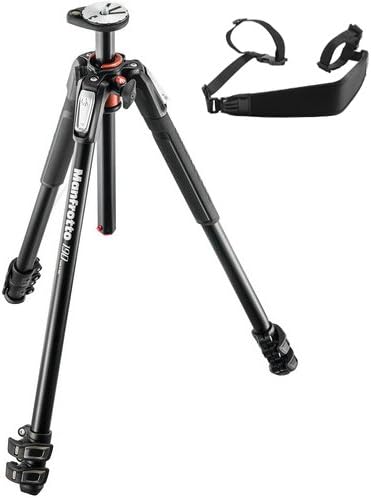 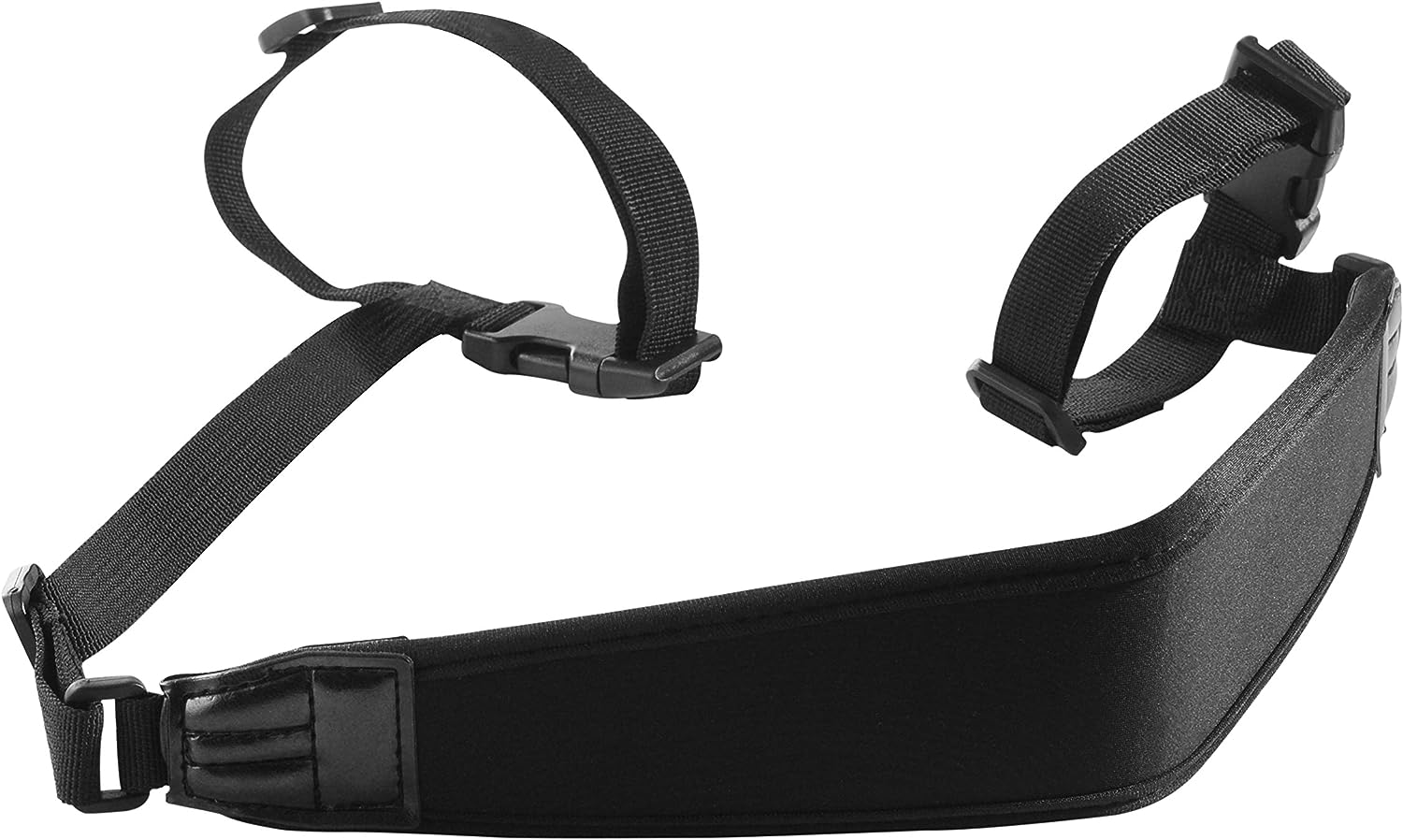 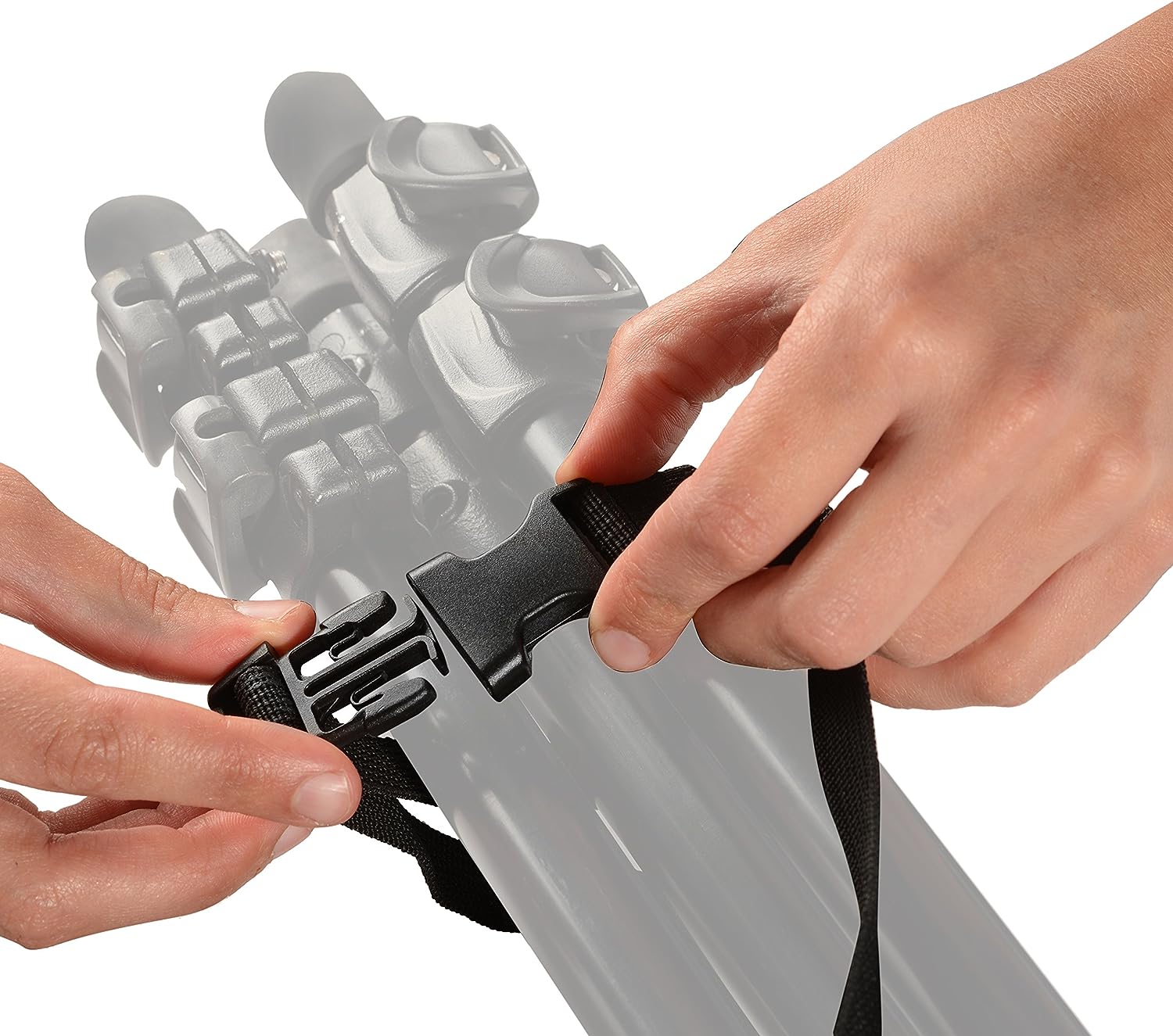 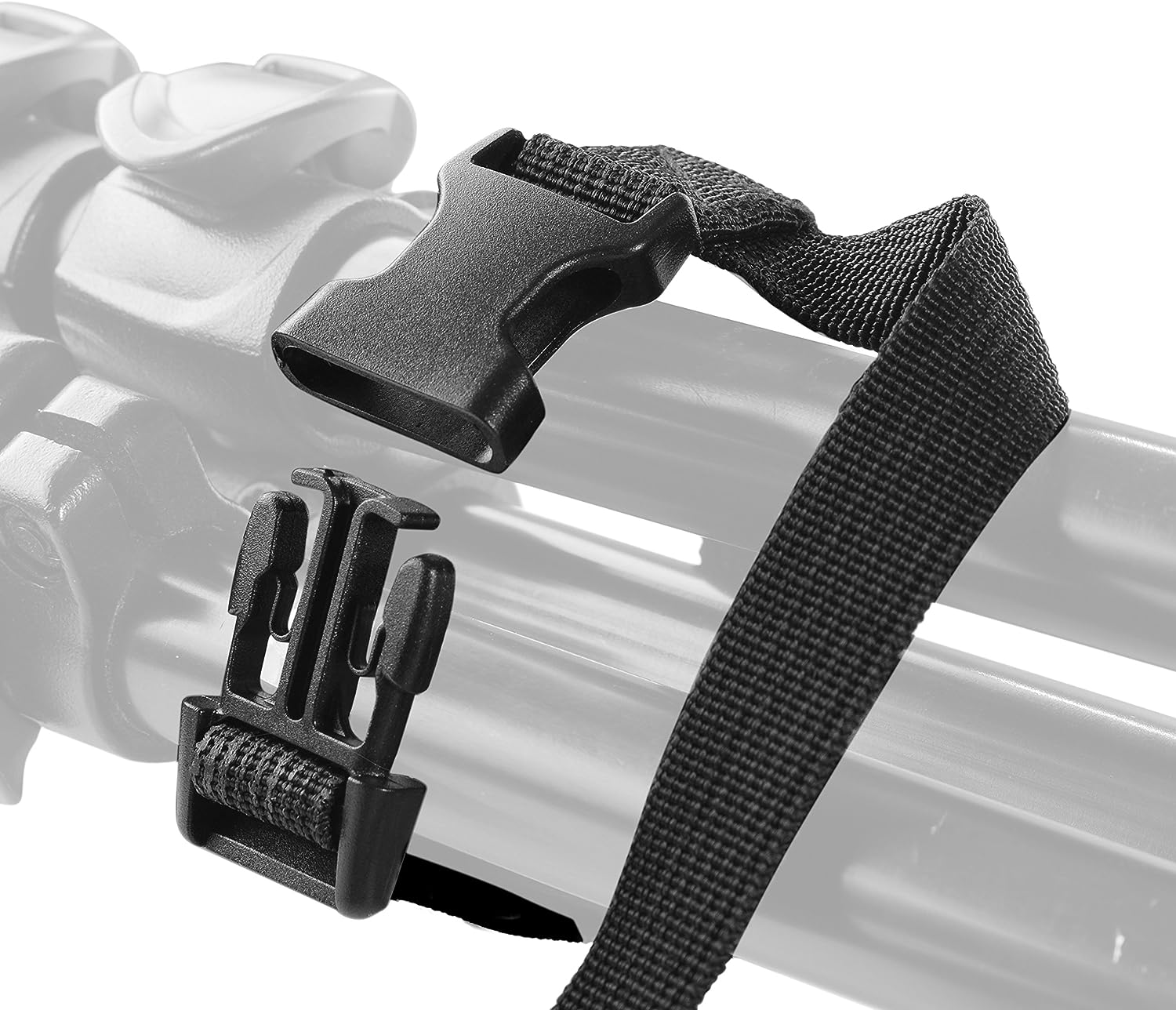