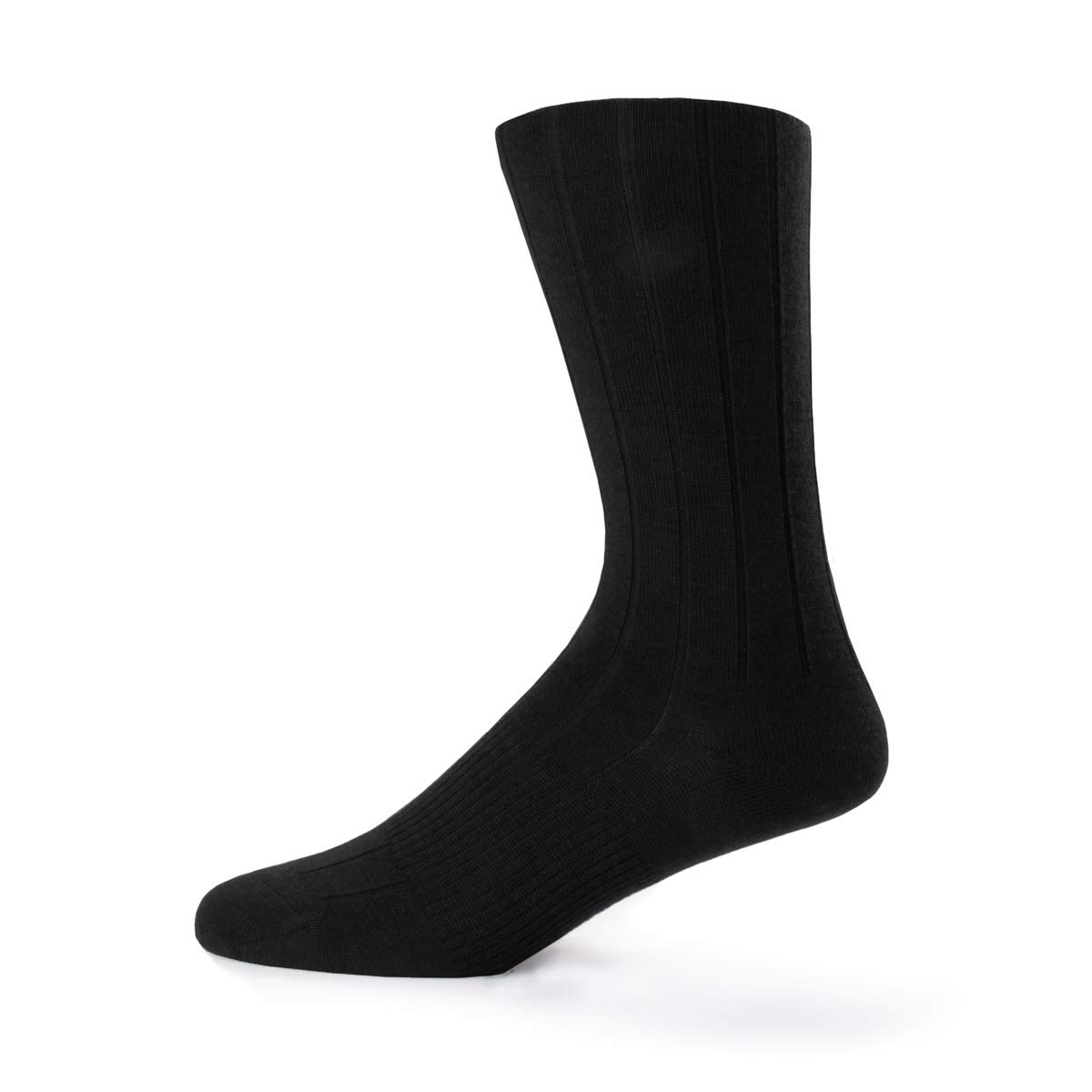 Our Urban Dress Sock is that sock you can wear all week at the office and then pack for an overnight backpacking trip come weekend. The versatility of this sock lets you wear it in any setting all year long!

Minus33, a division of L. W. Packard Company, Inc. warranties our product to be free of material and manufacturing defects for one year from the date of purchase. Normal wear and tear, negligence, and insect damage is not covered by the warranty.

If our woolen apparel does not perform to your satisfaction, return it within 30 days for a 100% refund of the purchase price. 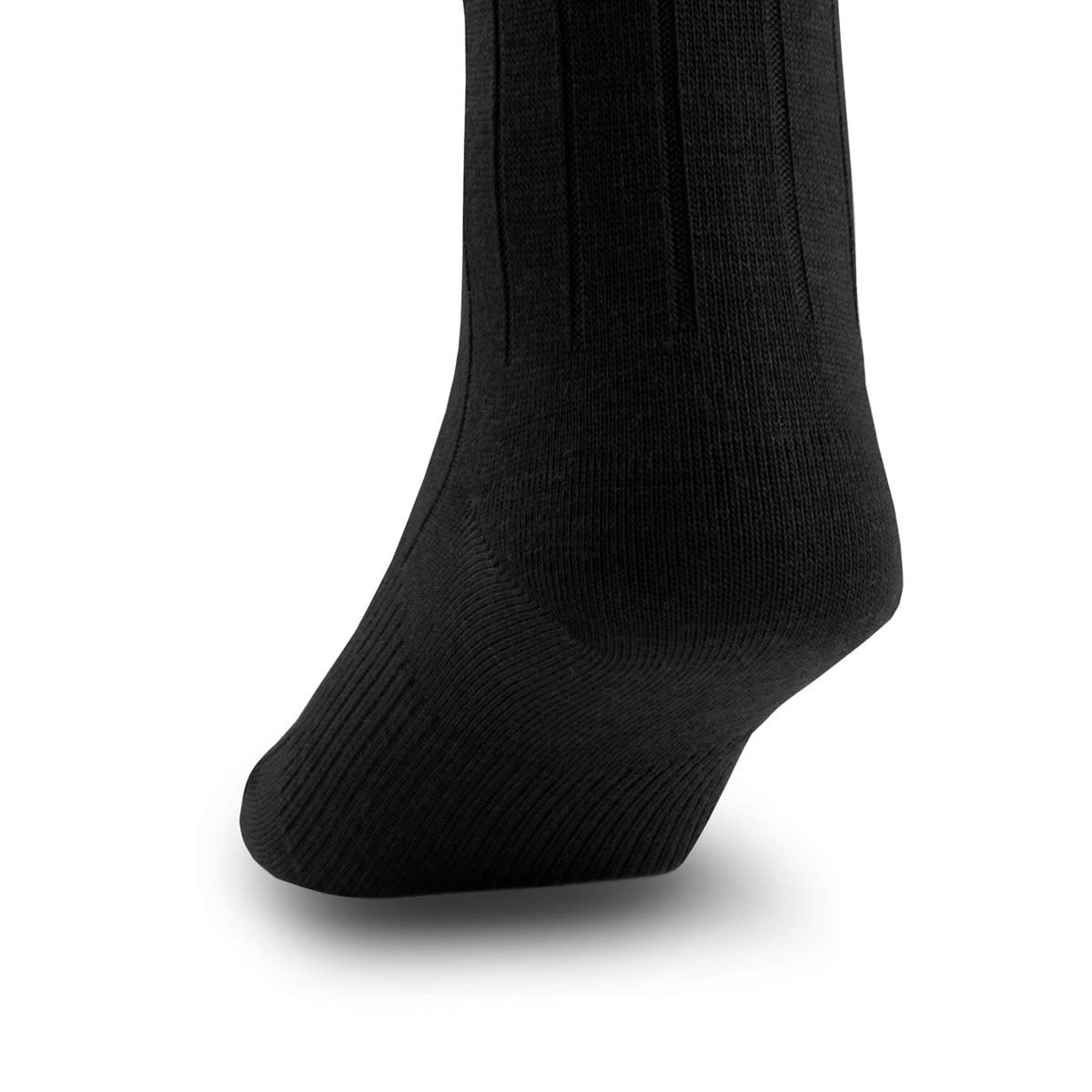 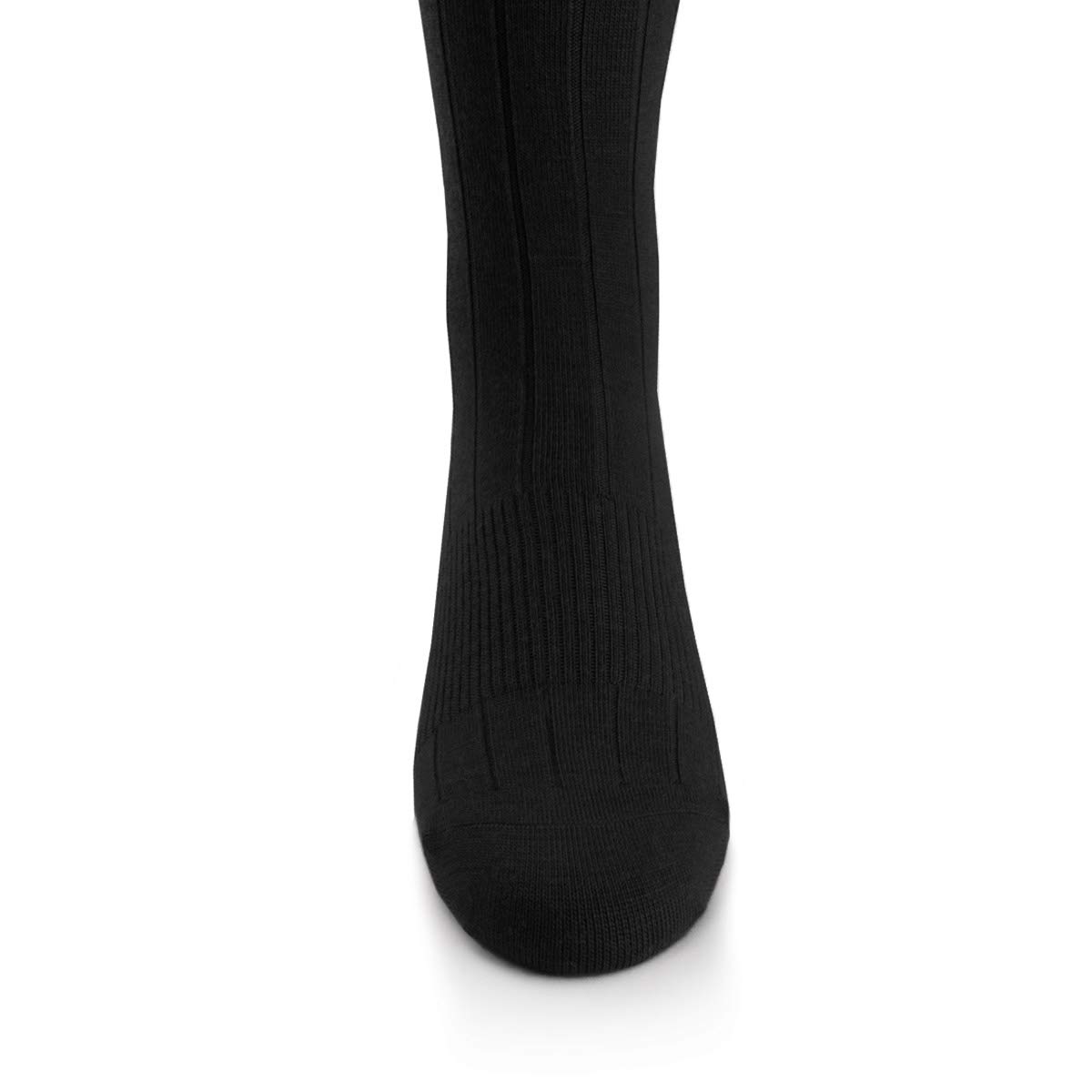 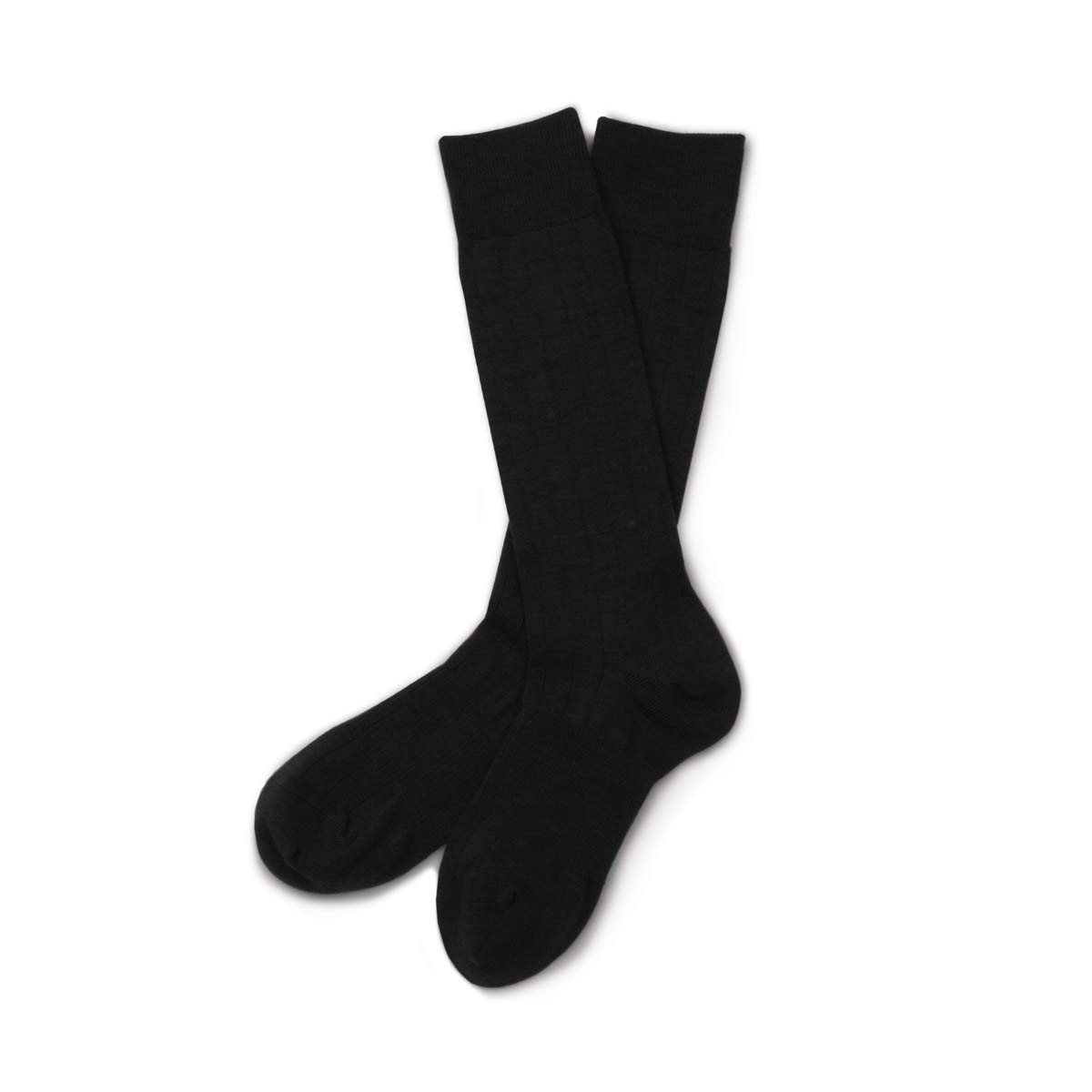 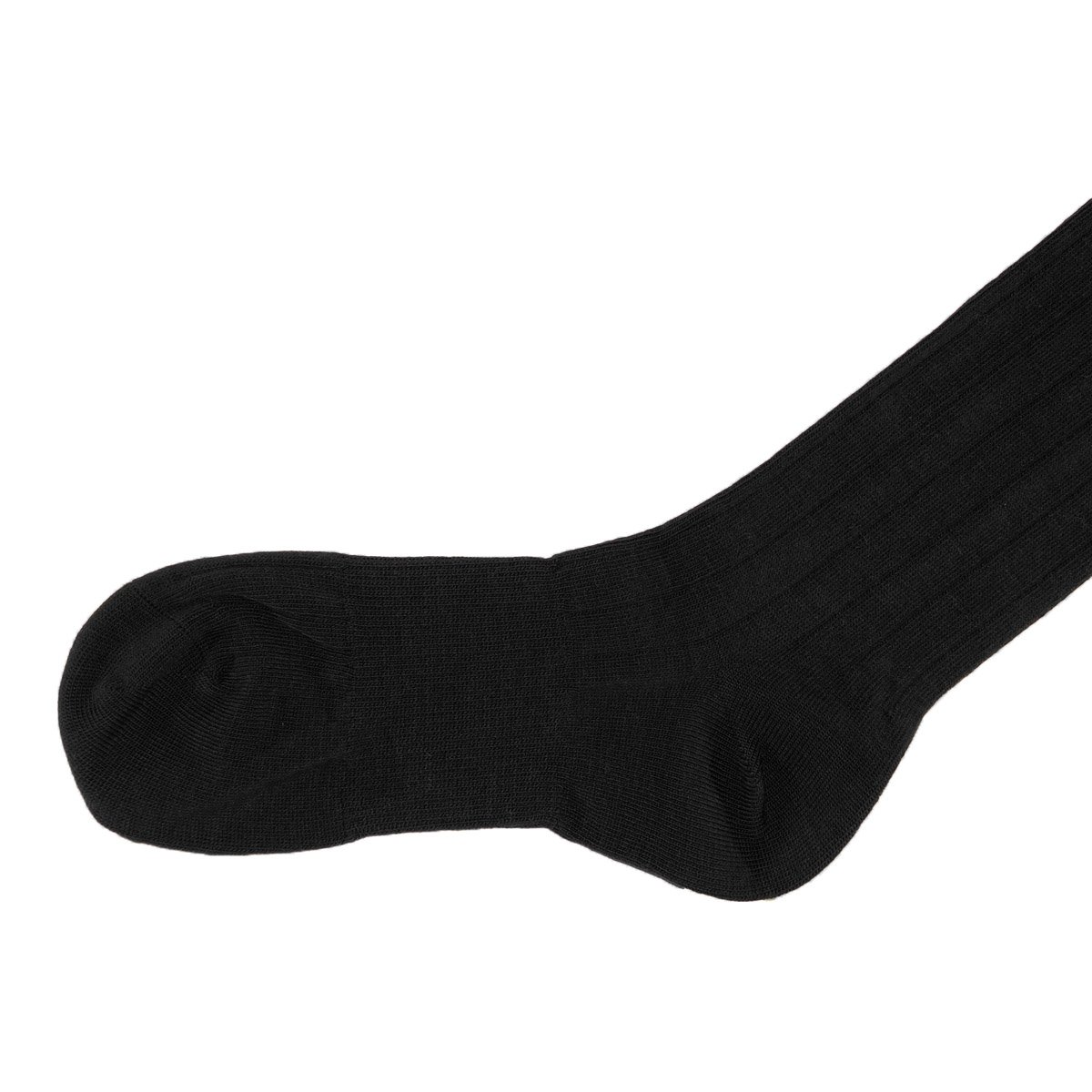 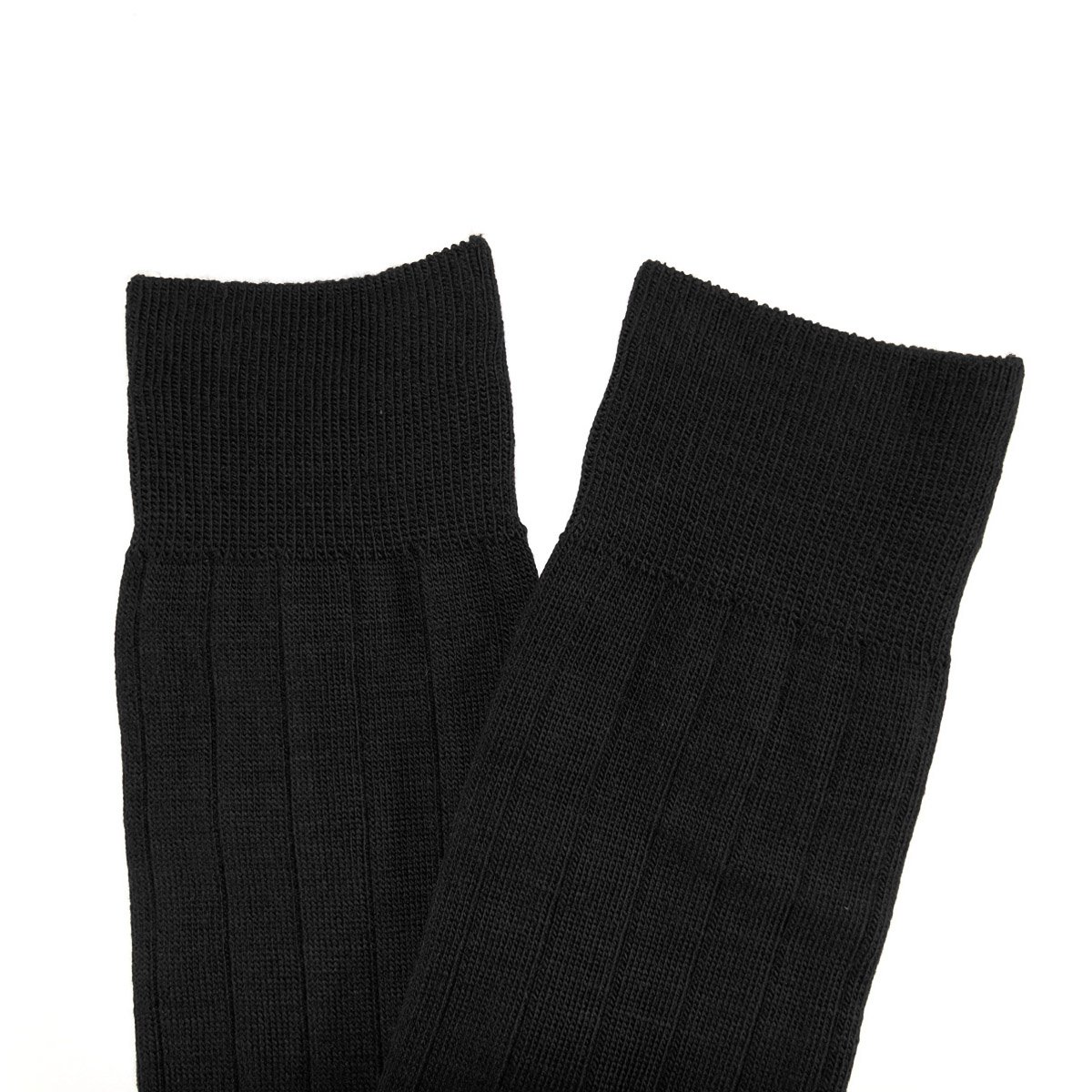 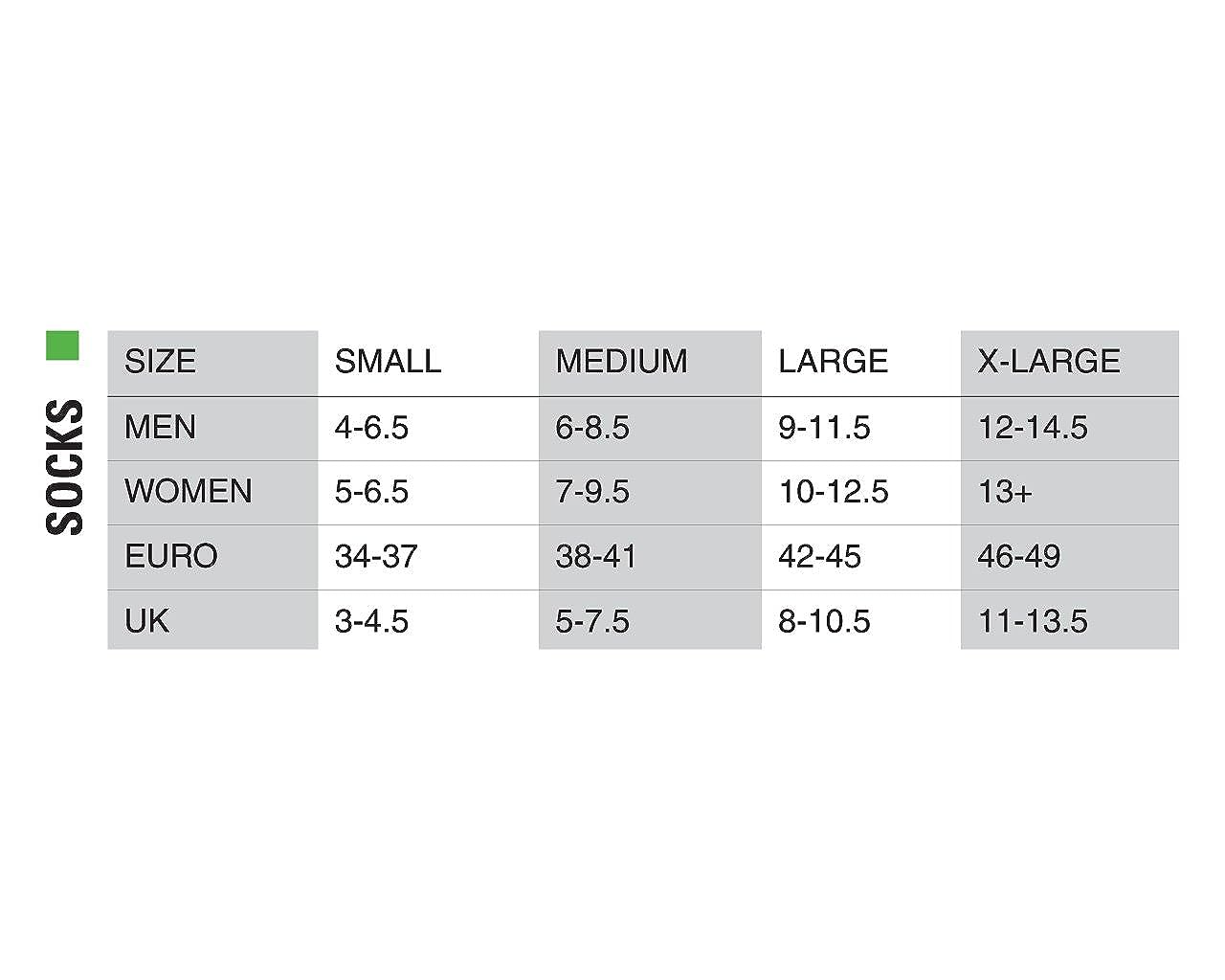 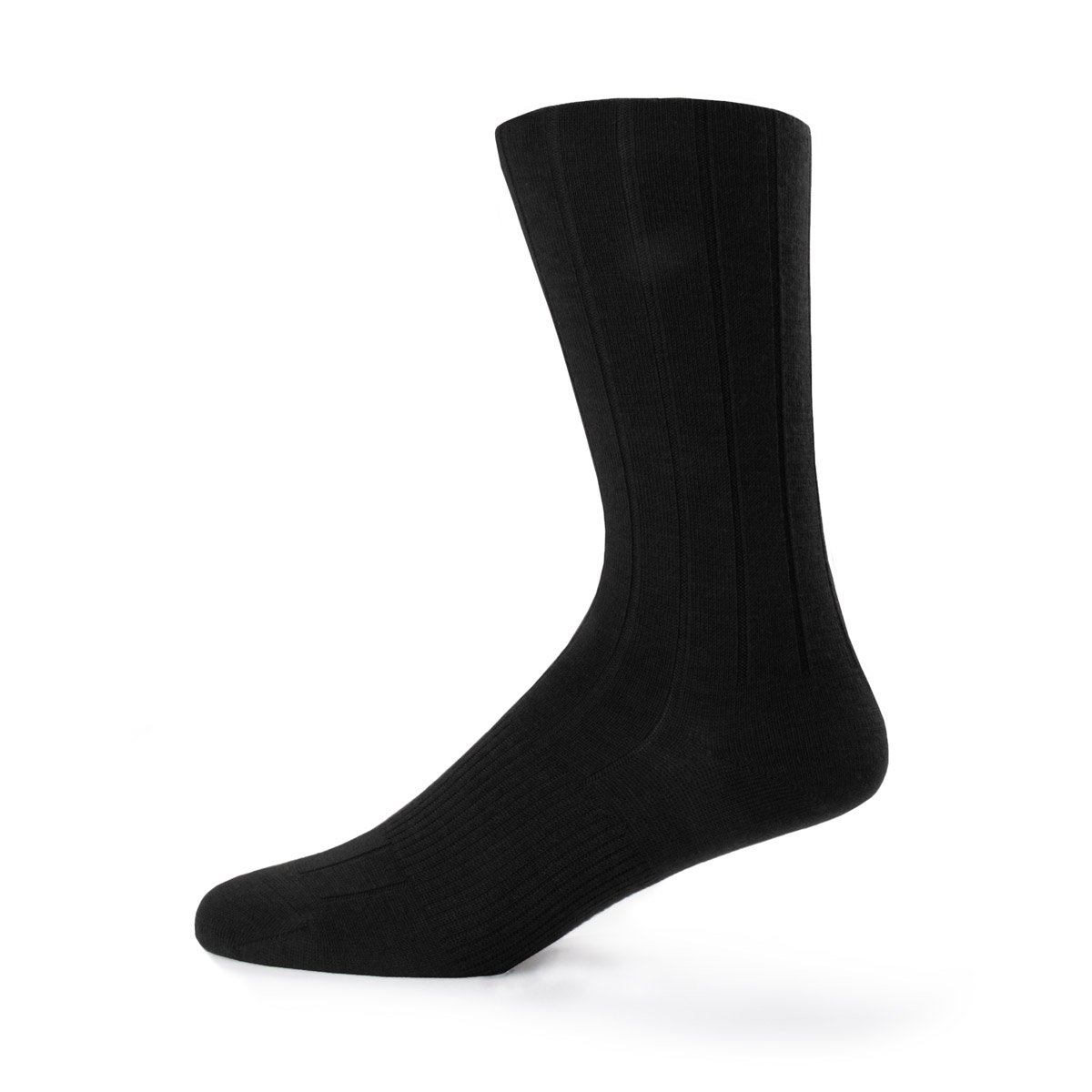 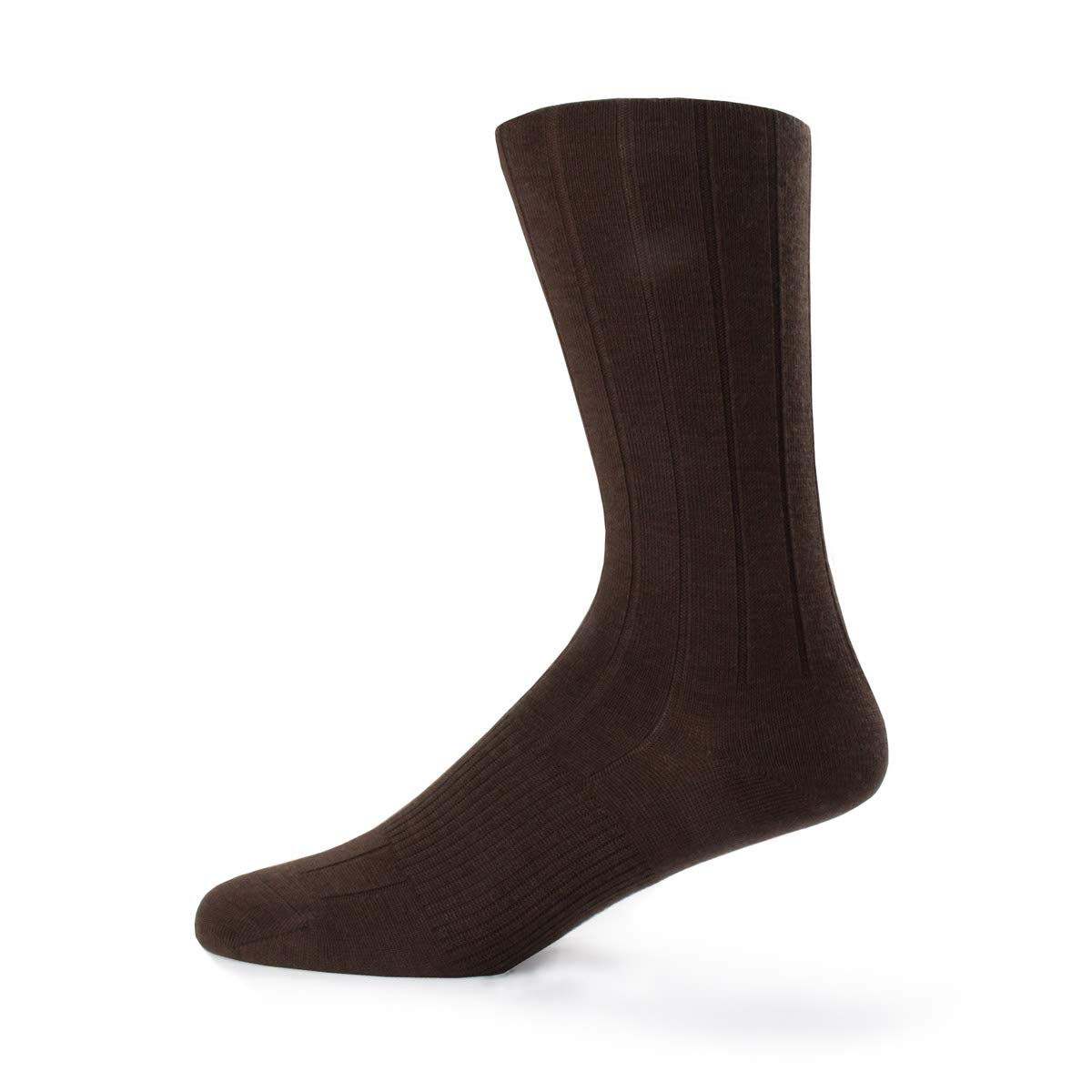 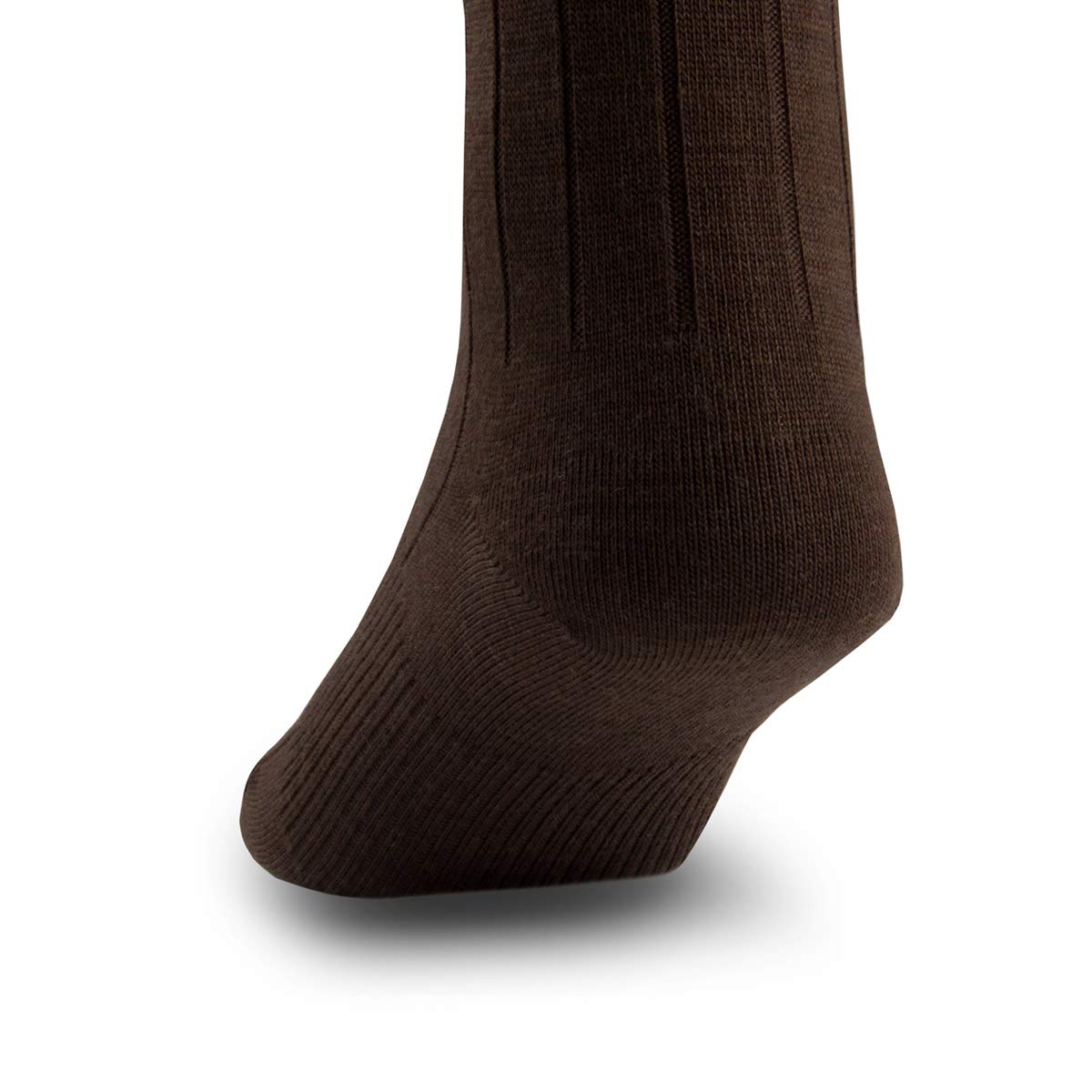 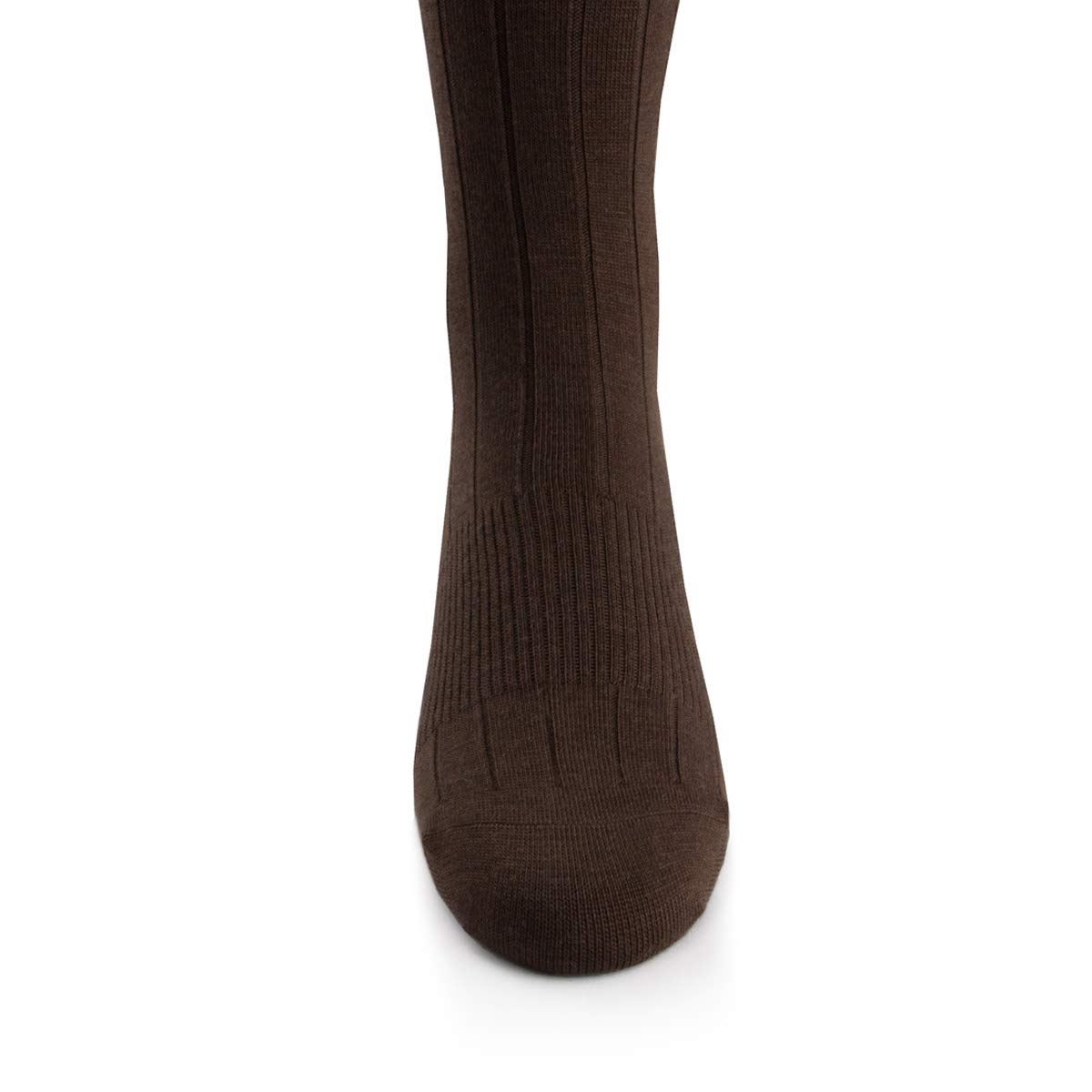 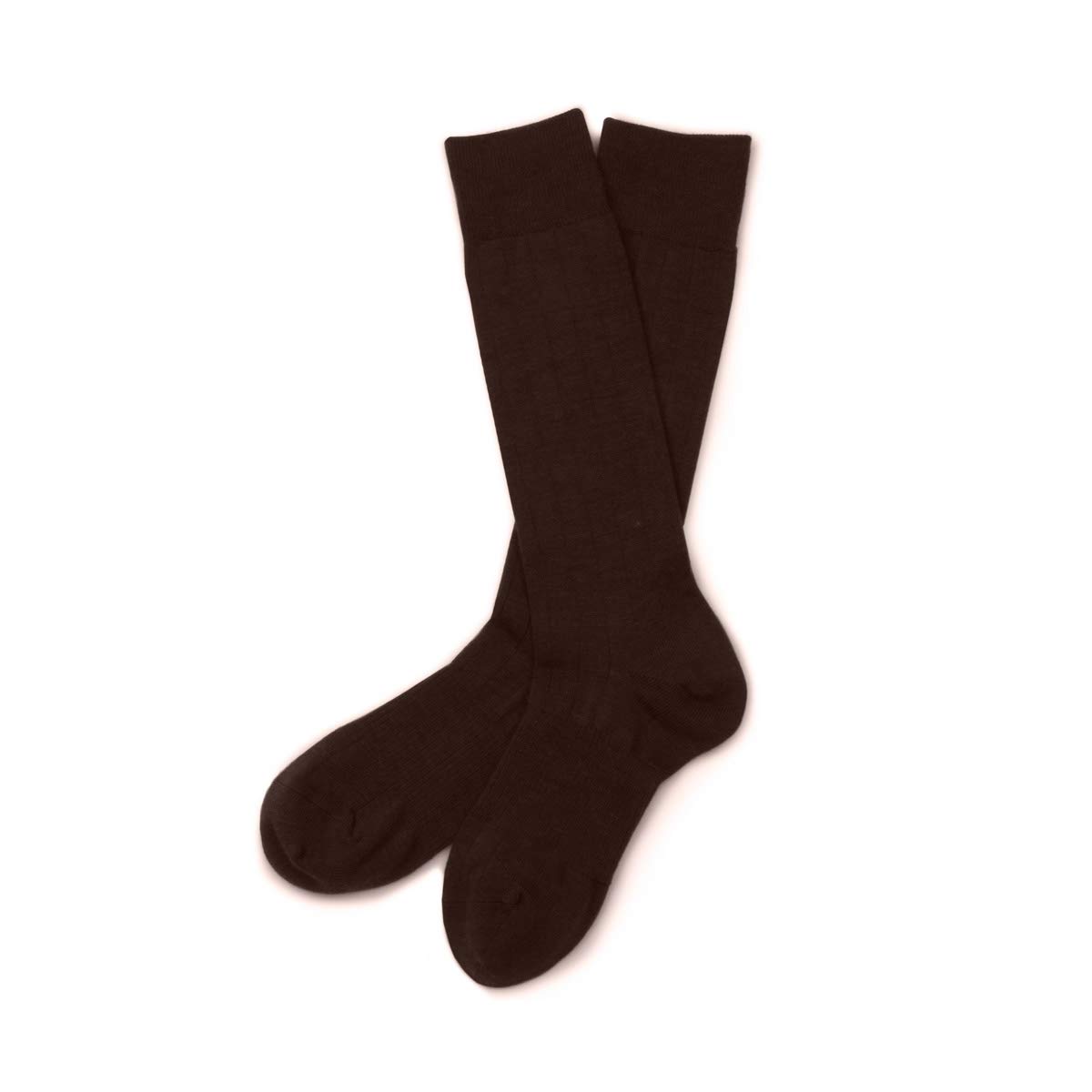 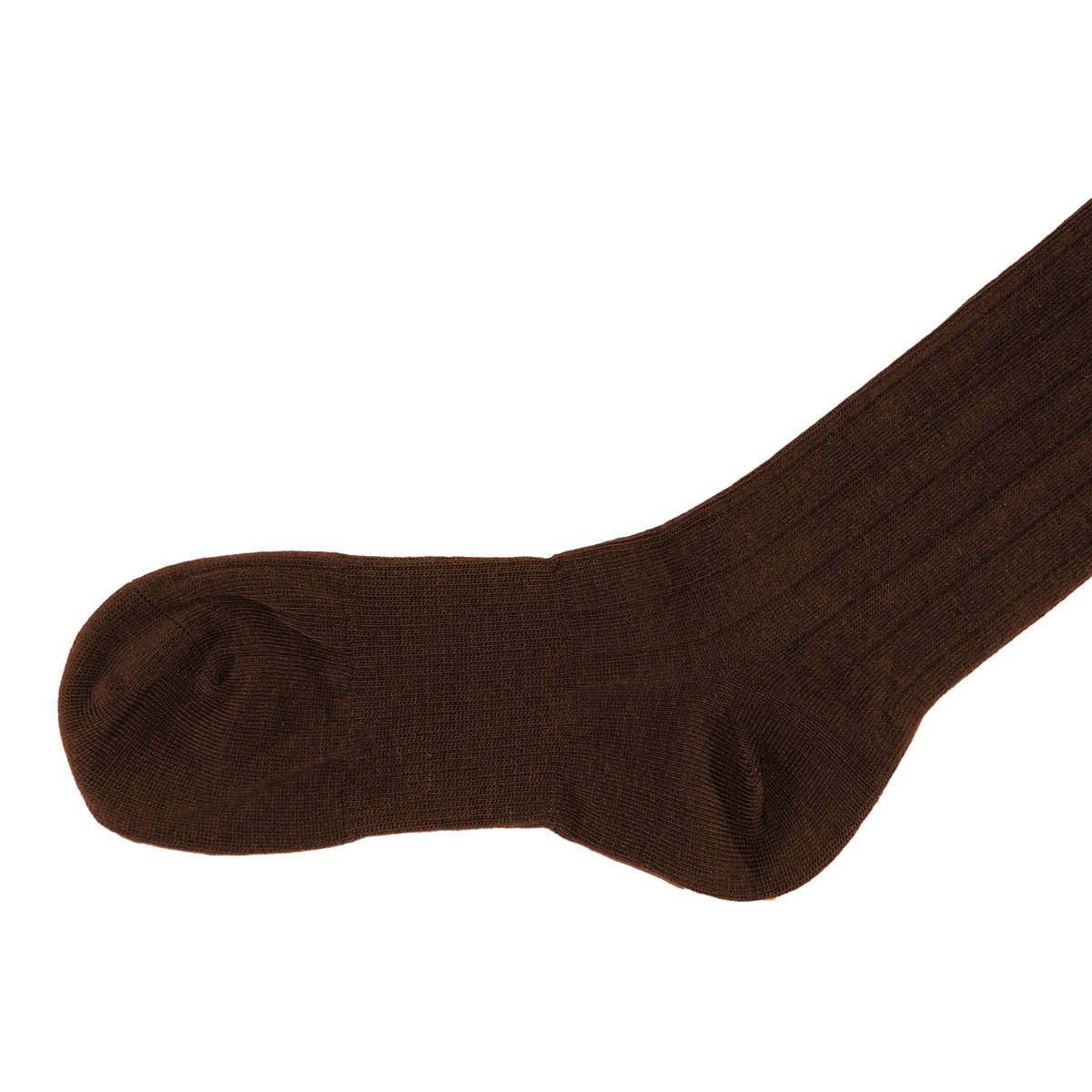 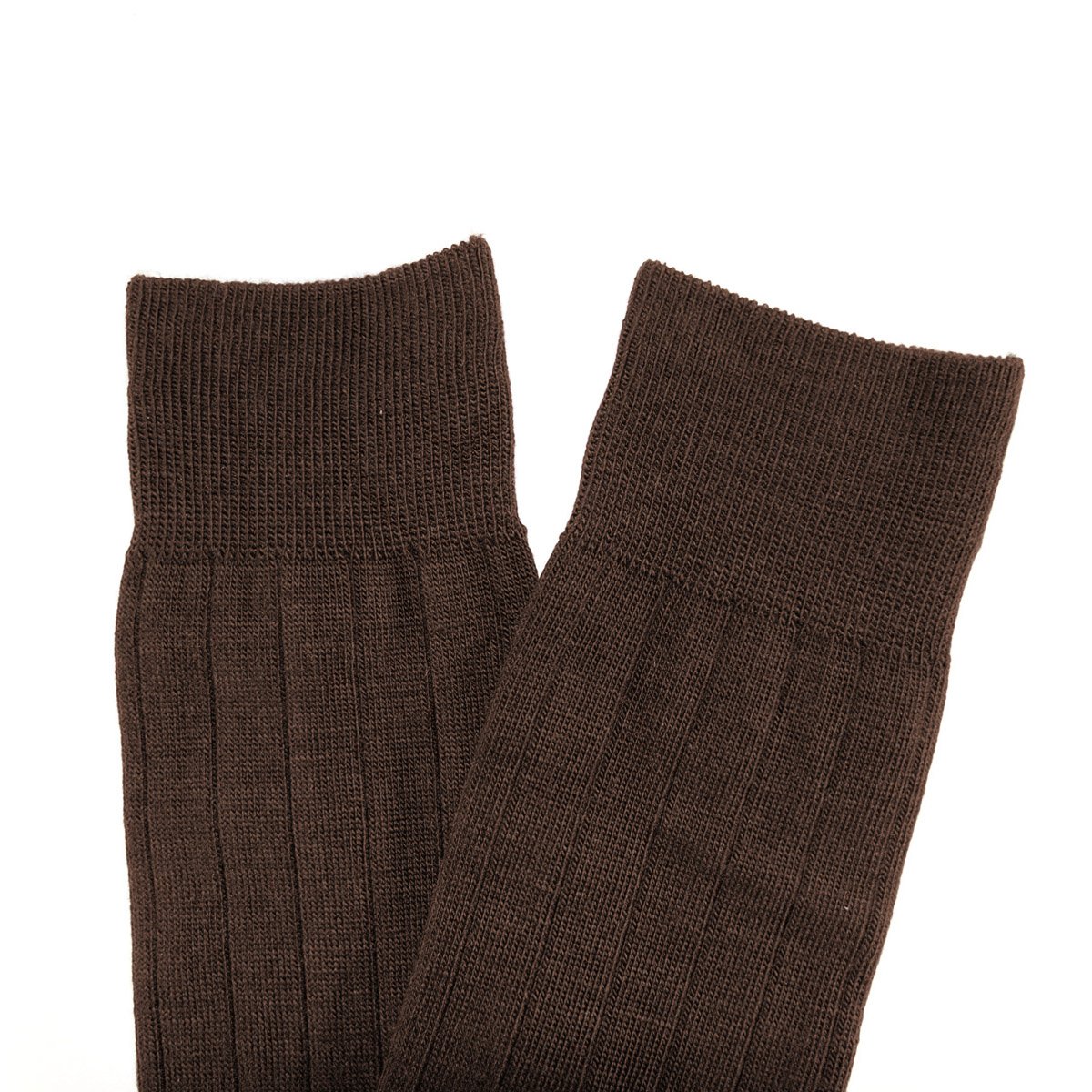 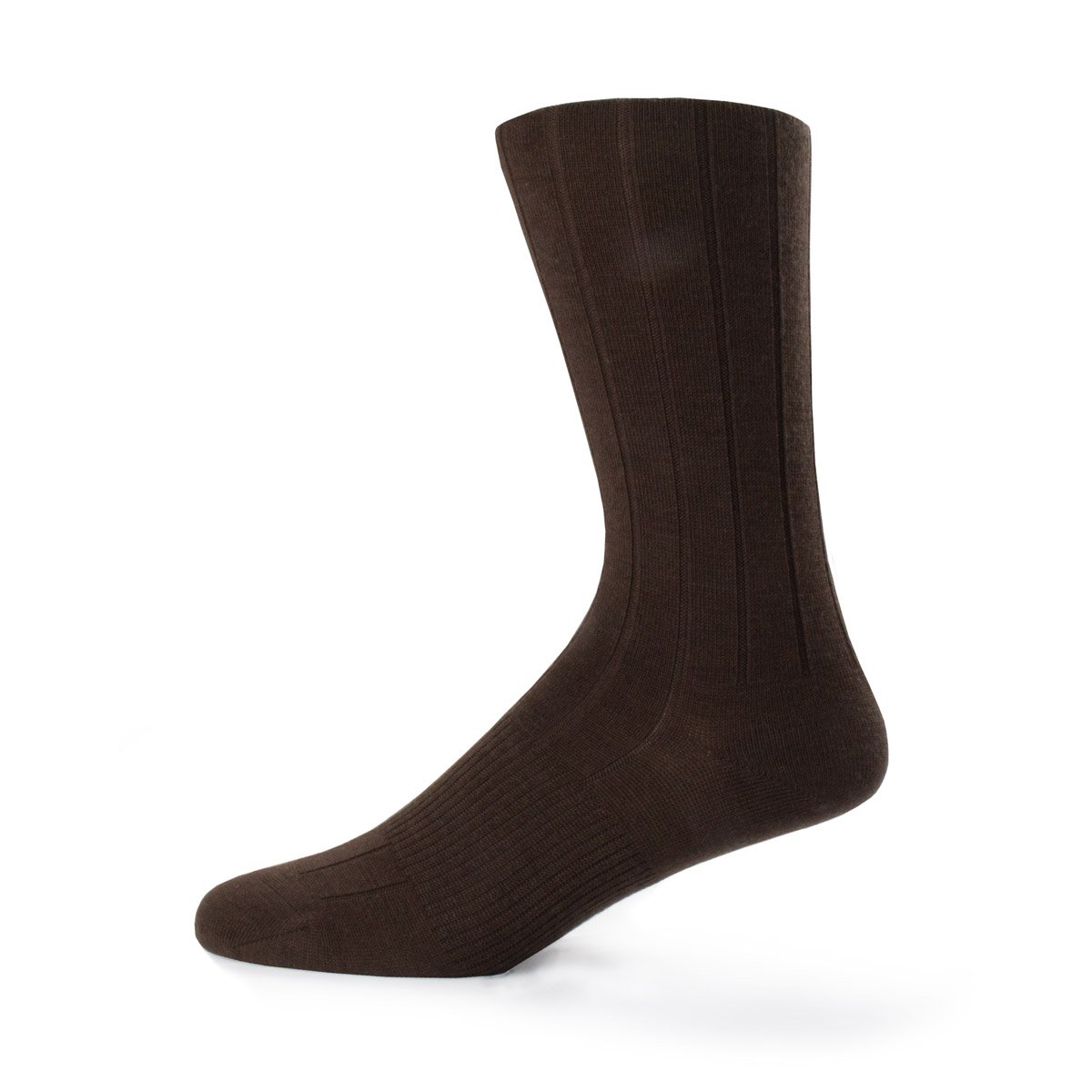