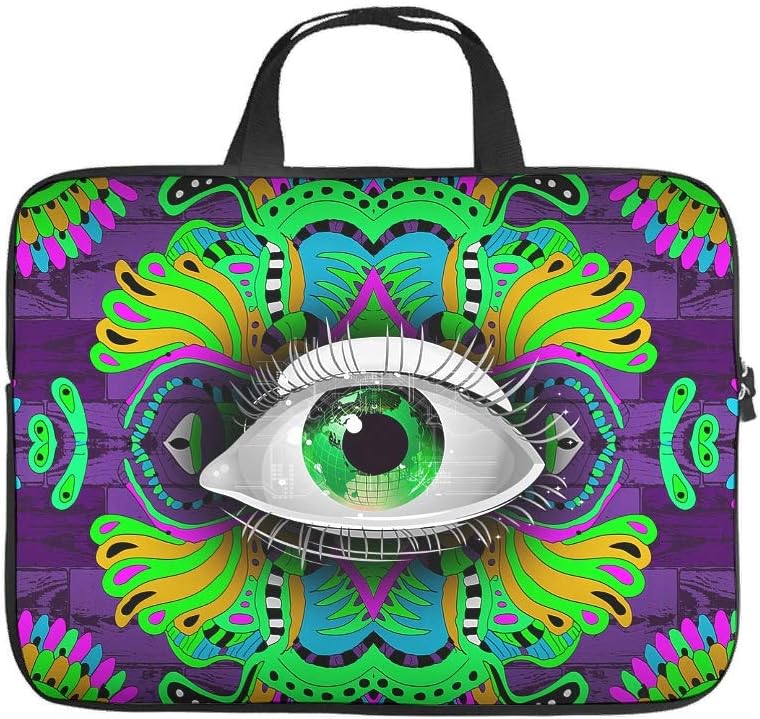 Customized Laptop Sleeve
Tried of plain and boring design laptop sleeve case? Then try this one out! Our laptop sleeve will keep you looking unique wherever you're working/travel from.

Please Note:
- Not fit for all laptops as the variations in the sizes of different models, so please carefully check the dimension.
- Hand washing. No fade. Please do not use bleach.
- There might be slight color deviation due to different displays.
- Manual measurement, please kindly allow 1-2 cm discrepancy.
- If the sleeve has smell, the smell will disappear in a airy place for a while.
- If you have any advise, please feel free to contact us. We wish you have a happy shopping! 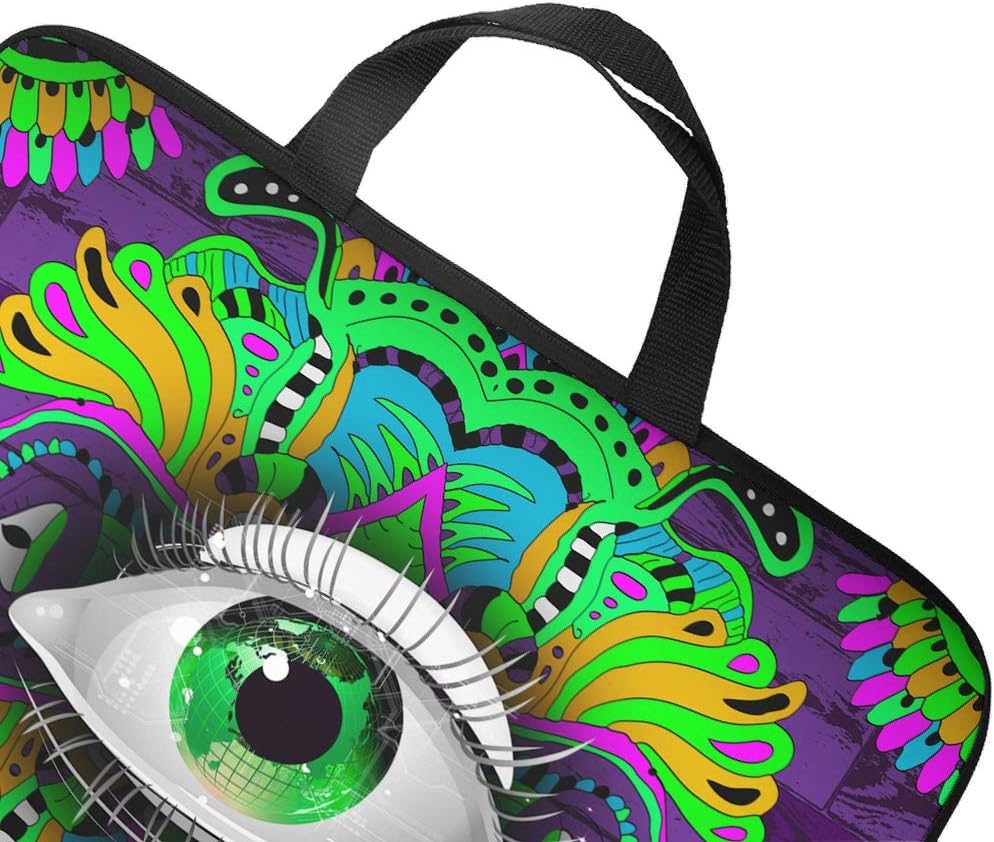 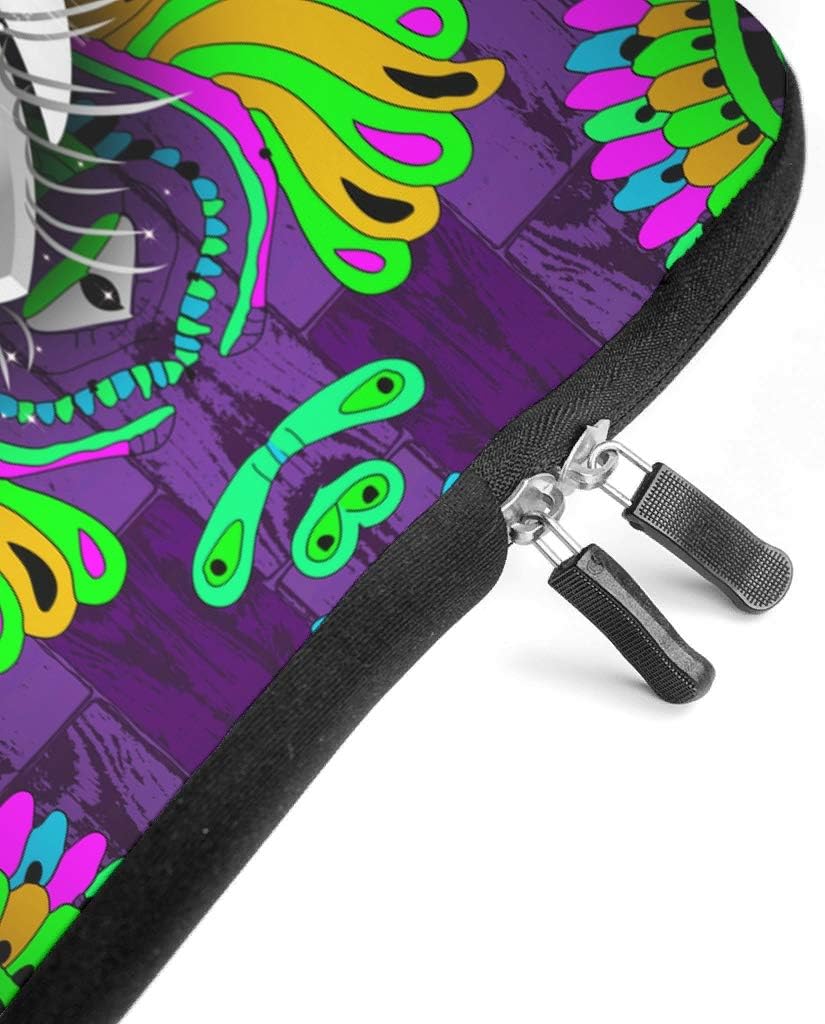 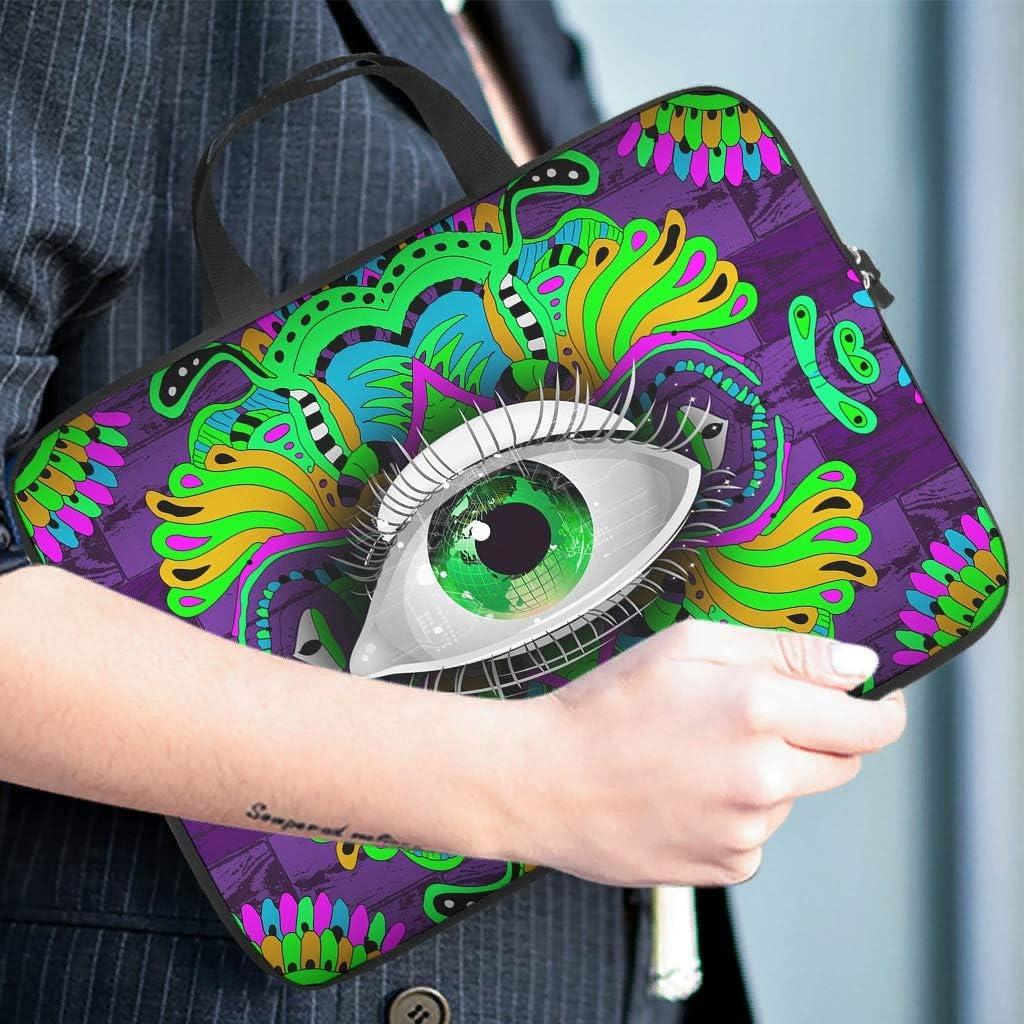 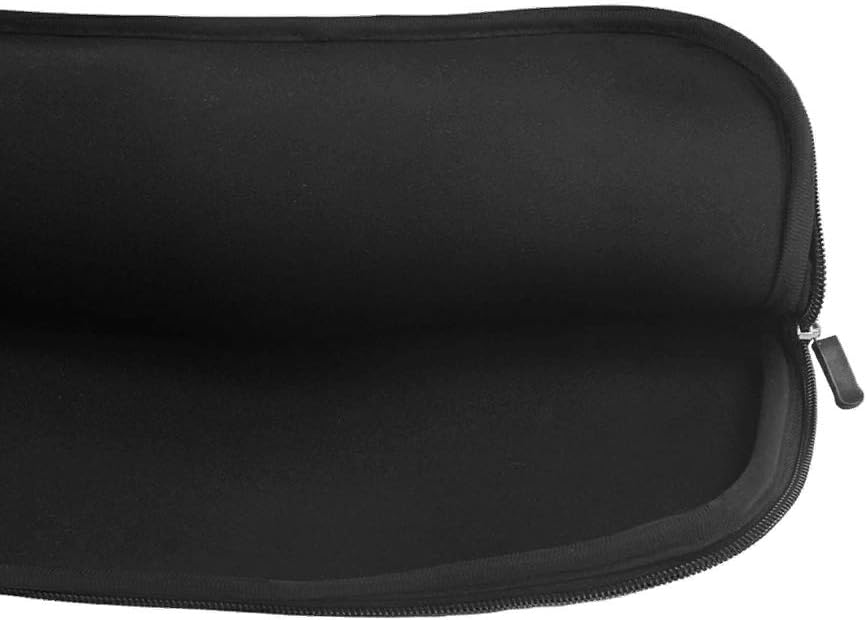