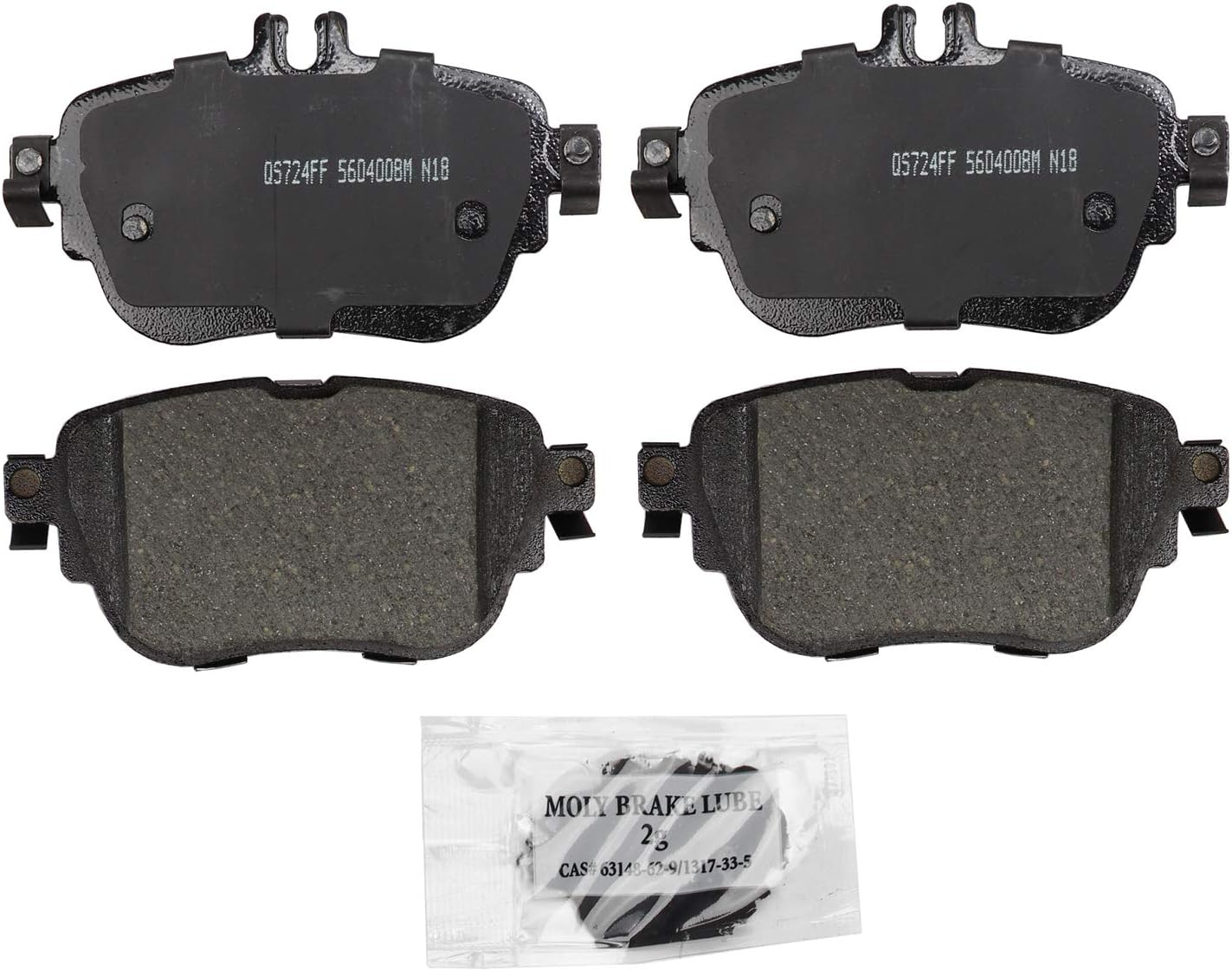 Wagner QS™ brake pads are designed and tested to restore like-new performance. These pads are developed with a 100% post-cure process to ensure even friction performance throughout the life of the pad and are engineered to reduce noise-causing vibration. 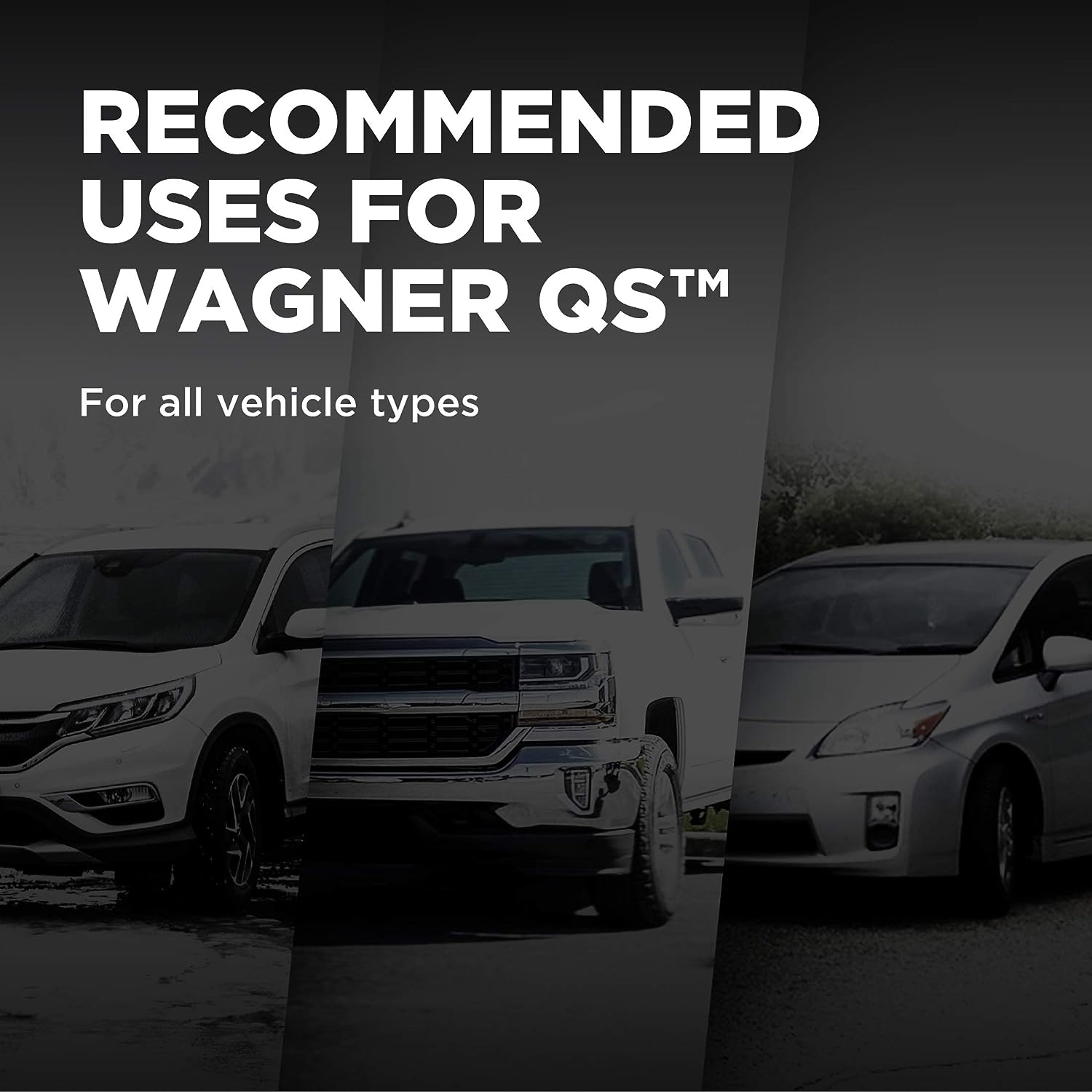 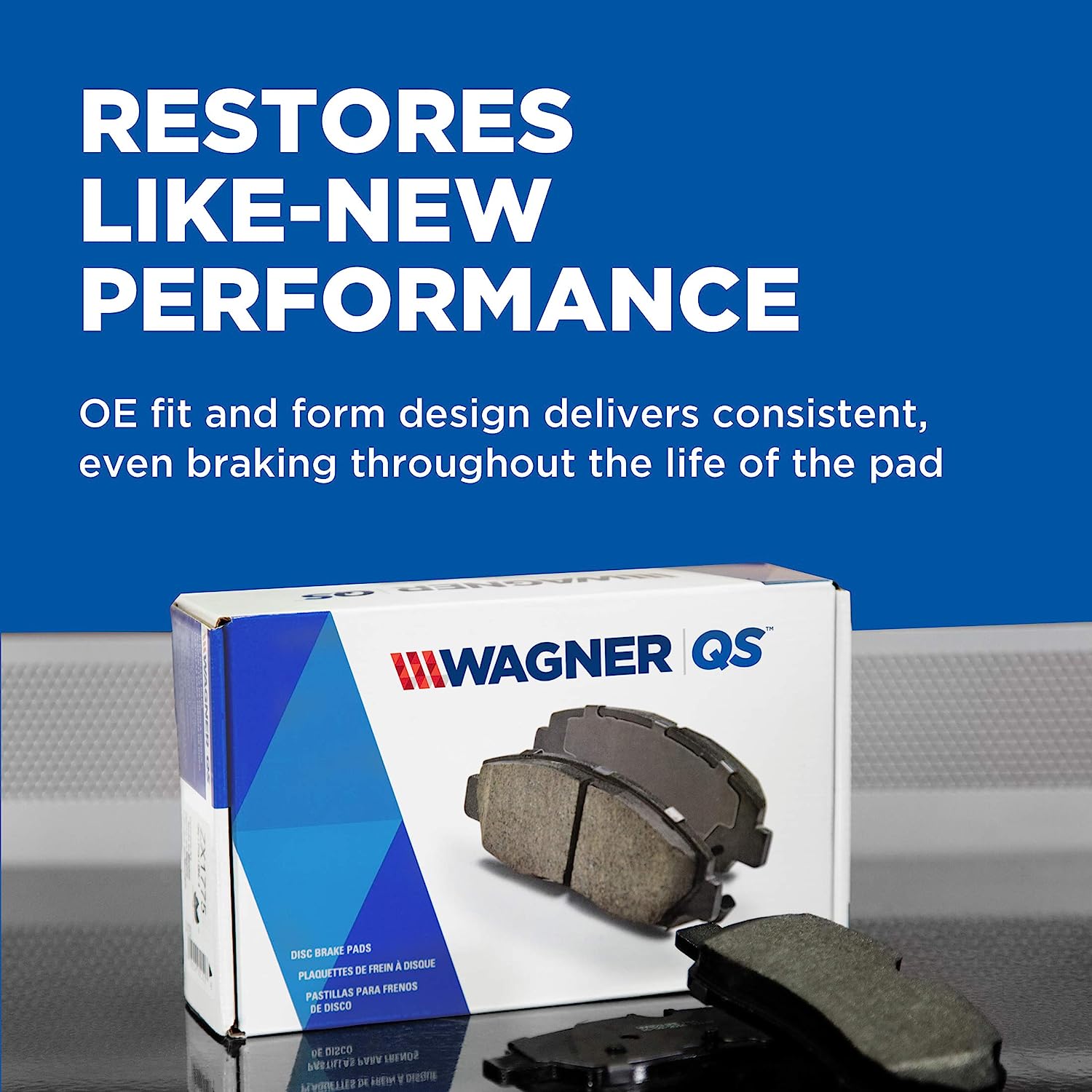 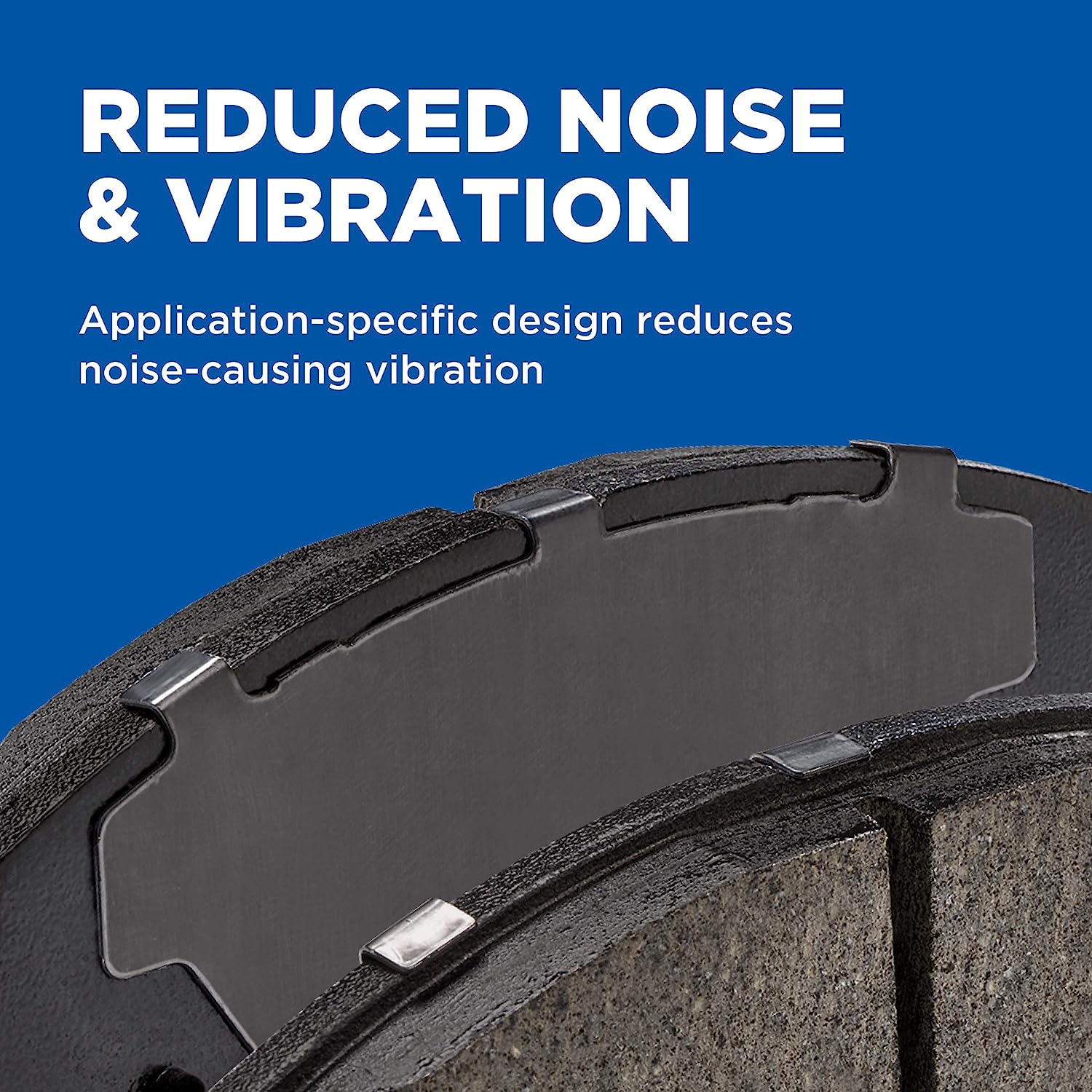 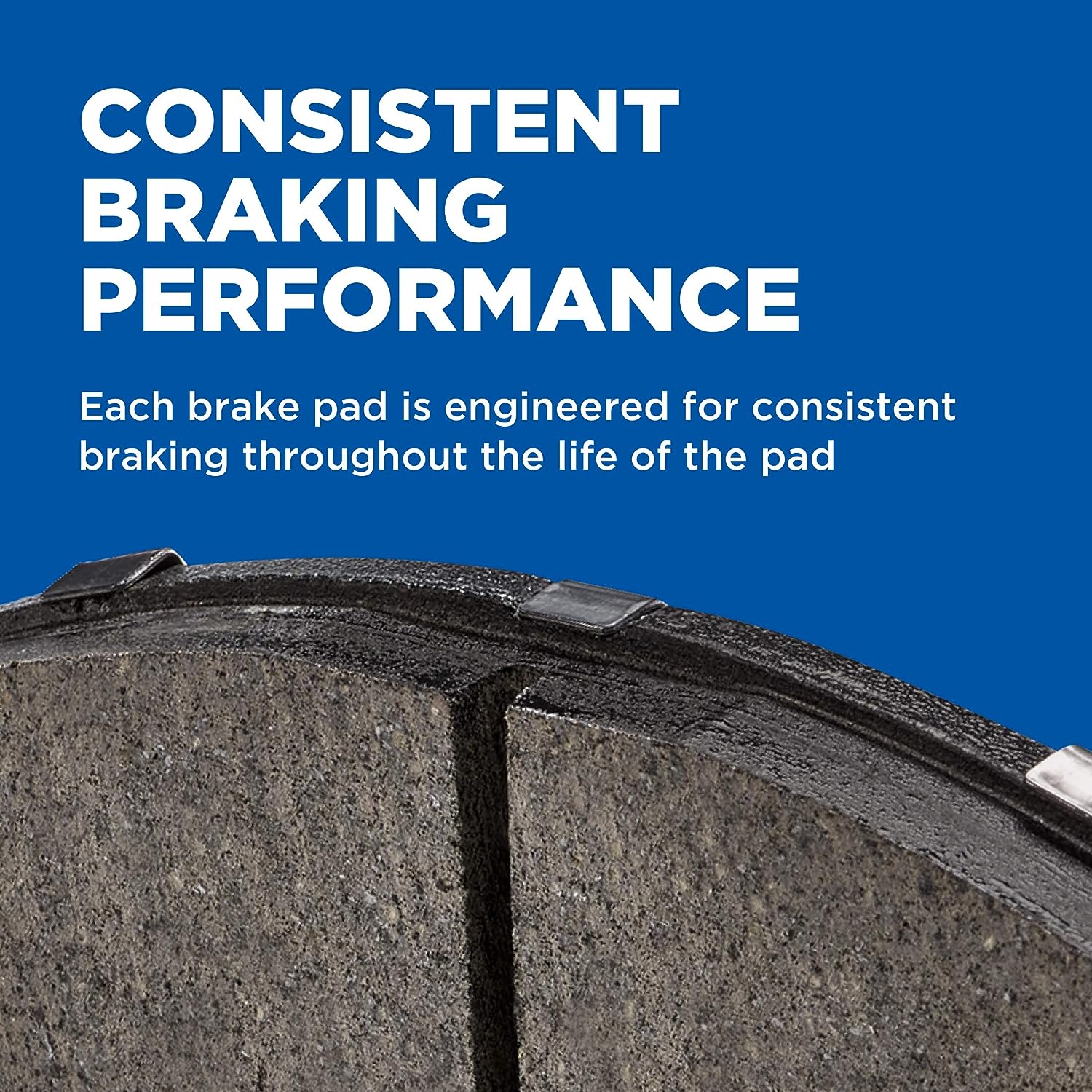 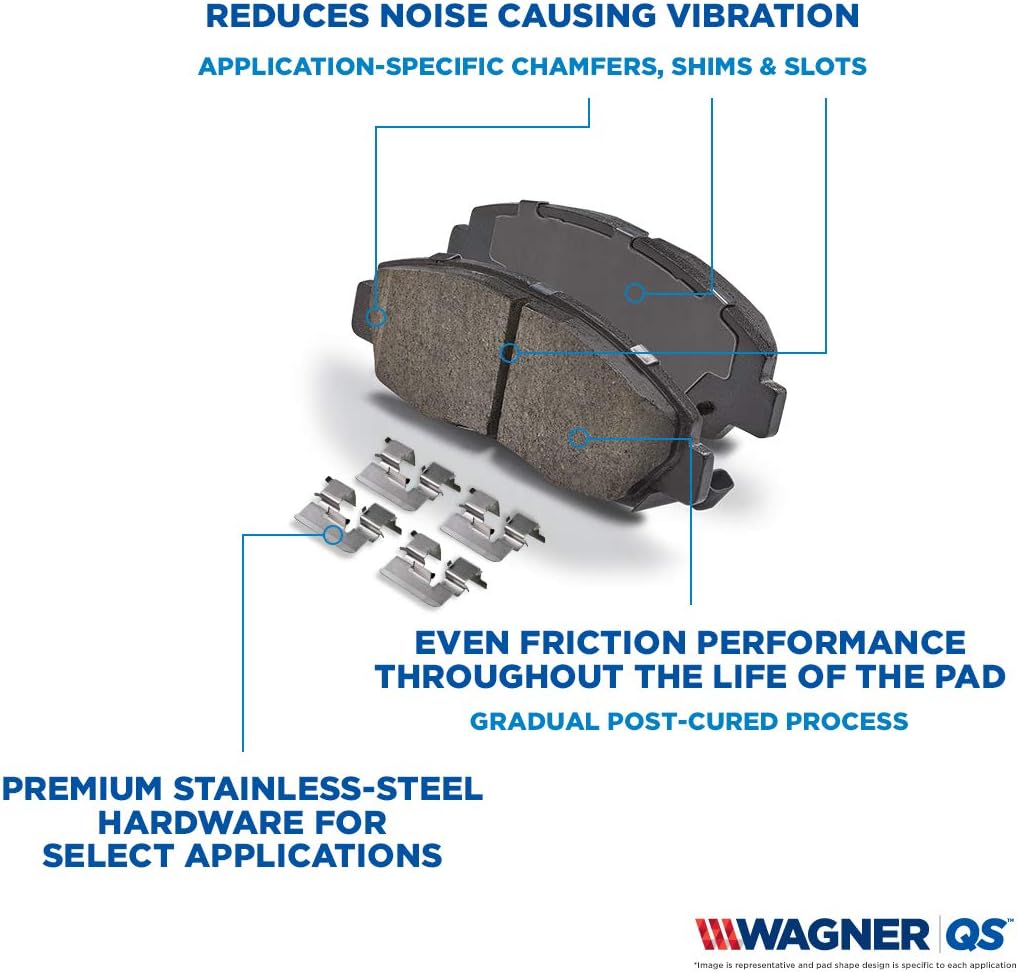 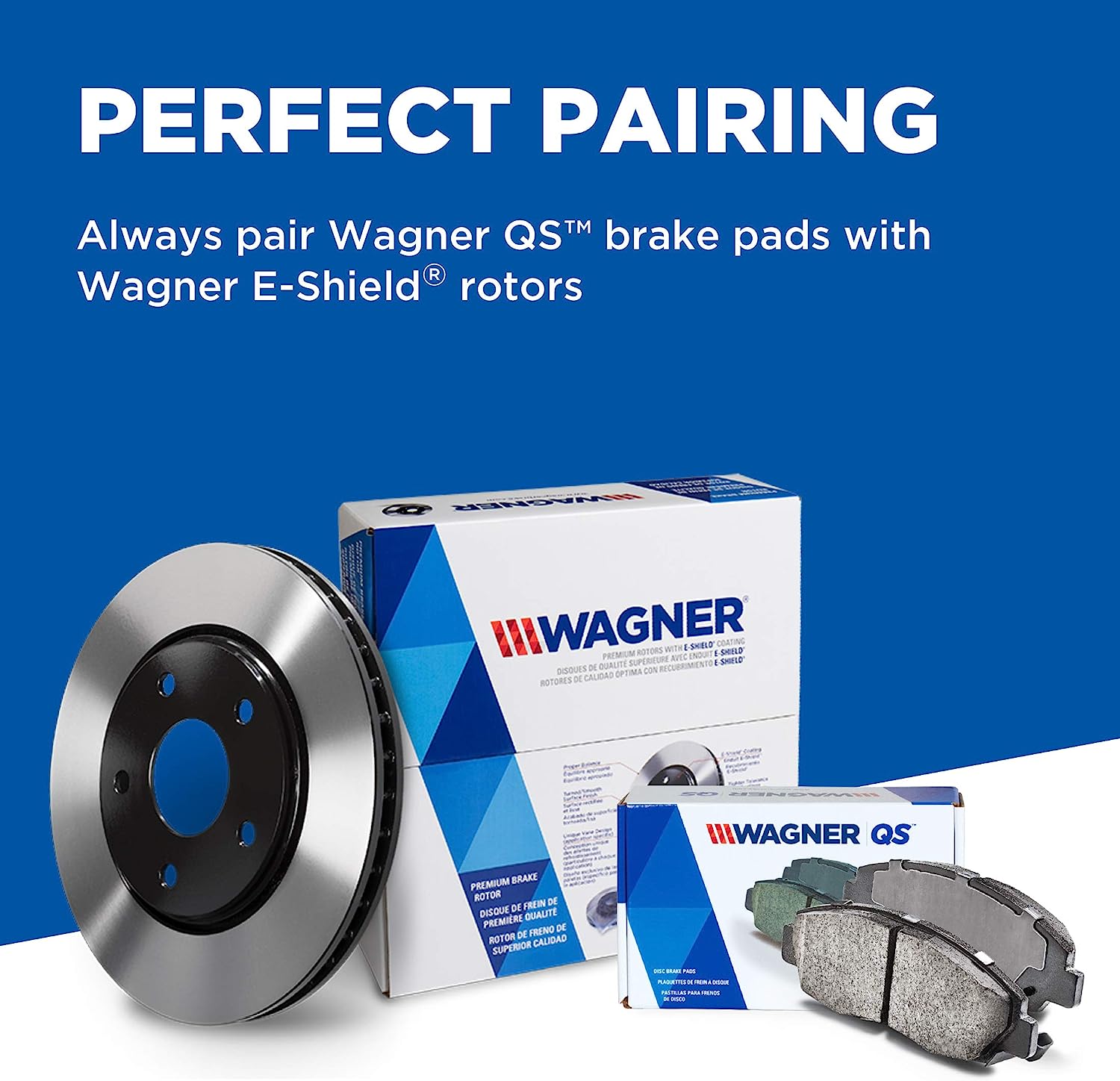 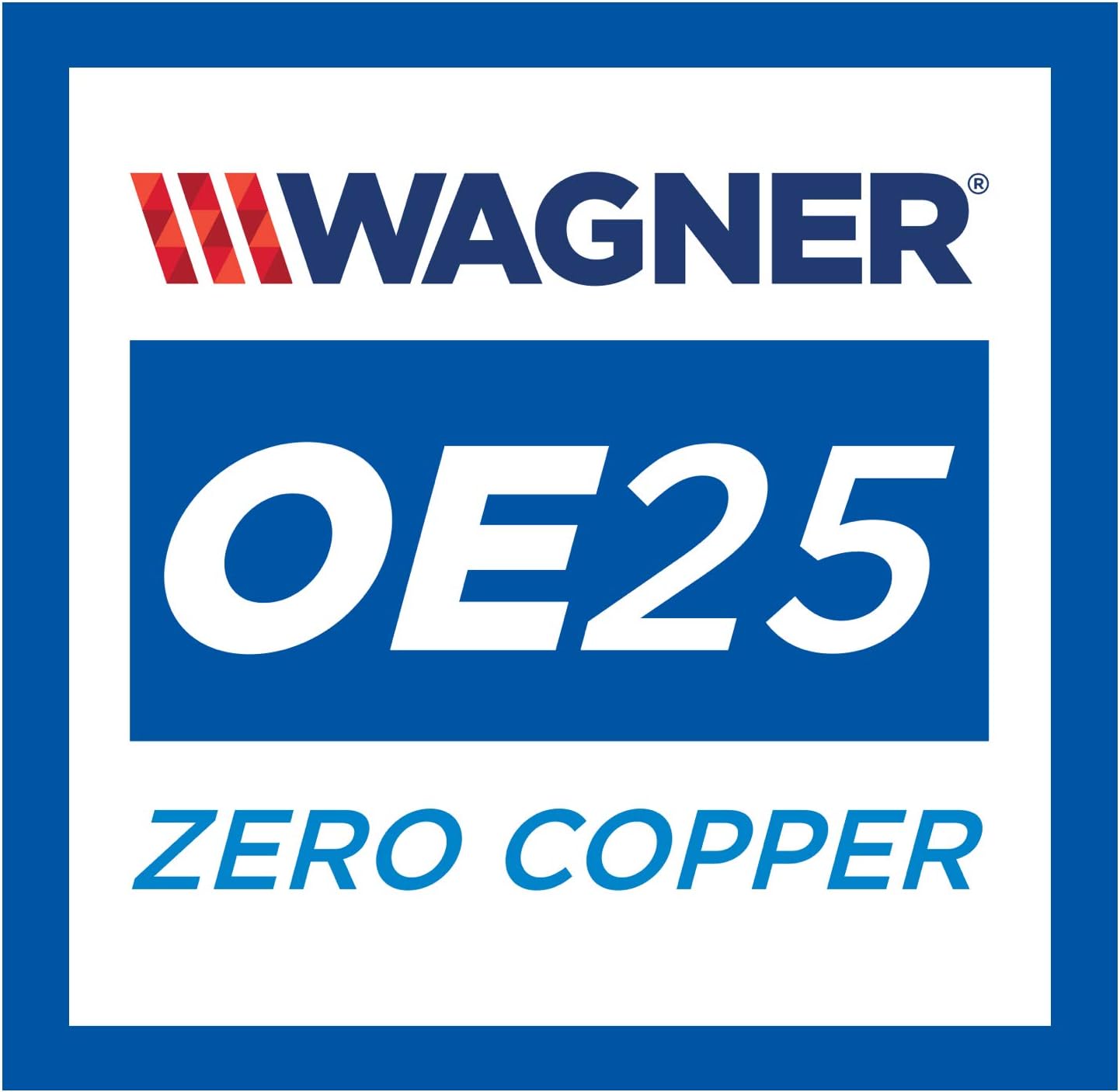 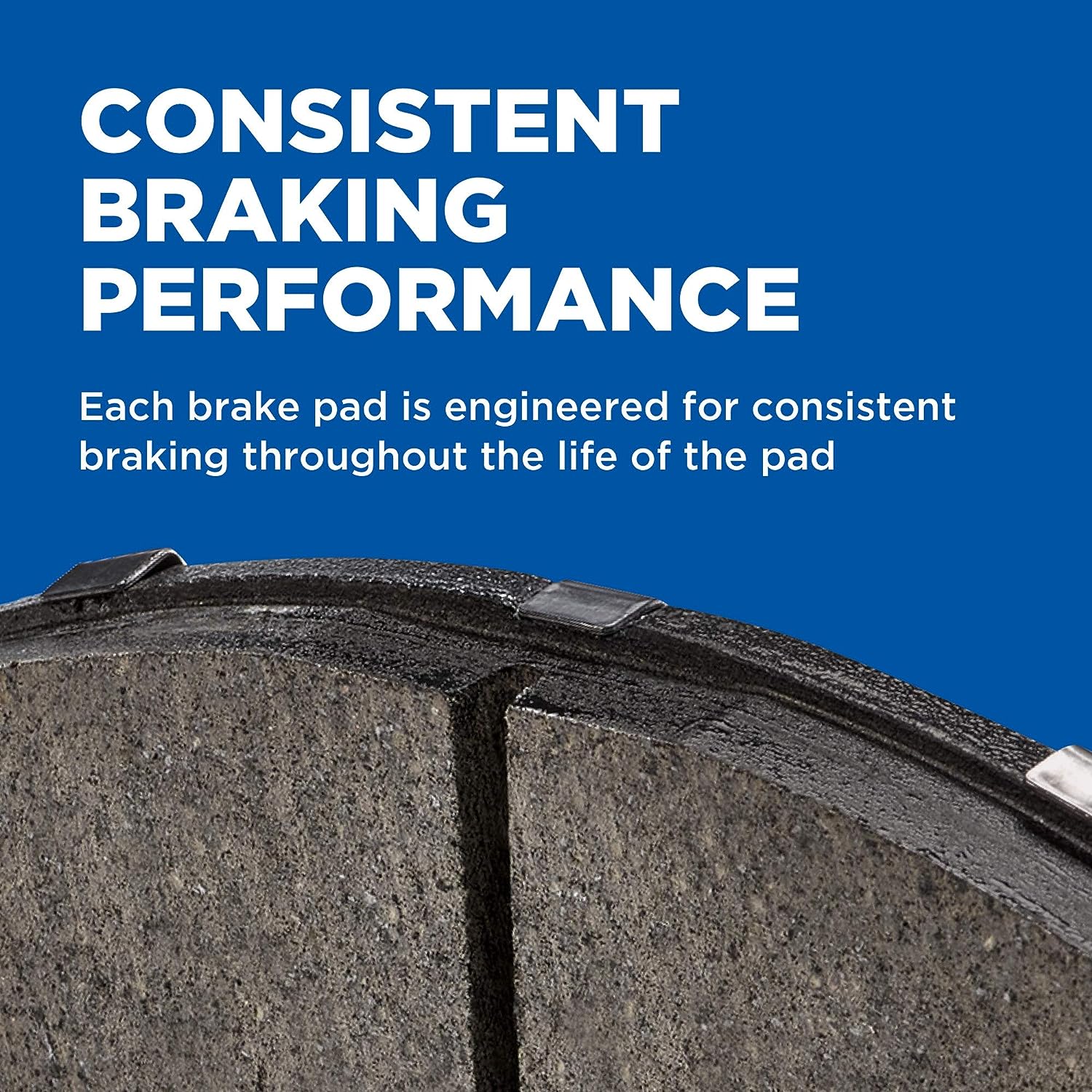 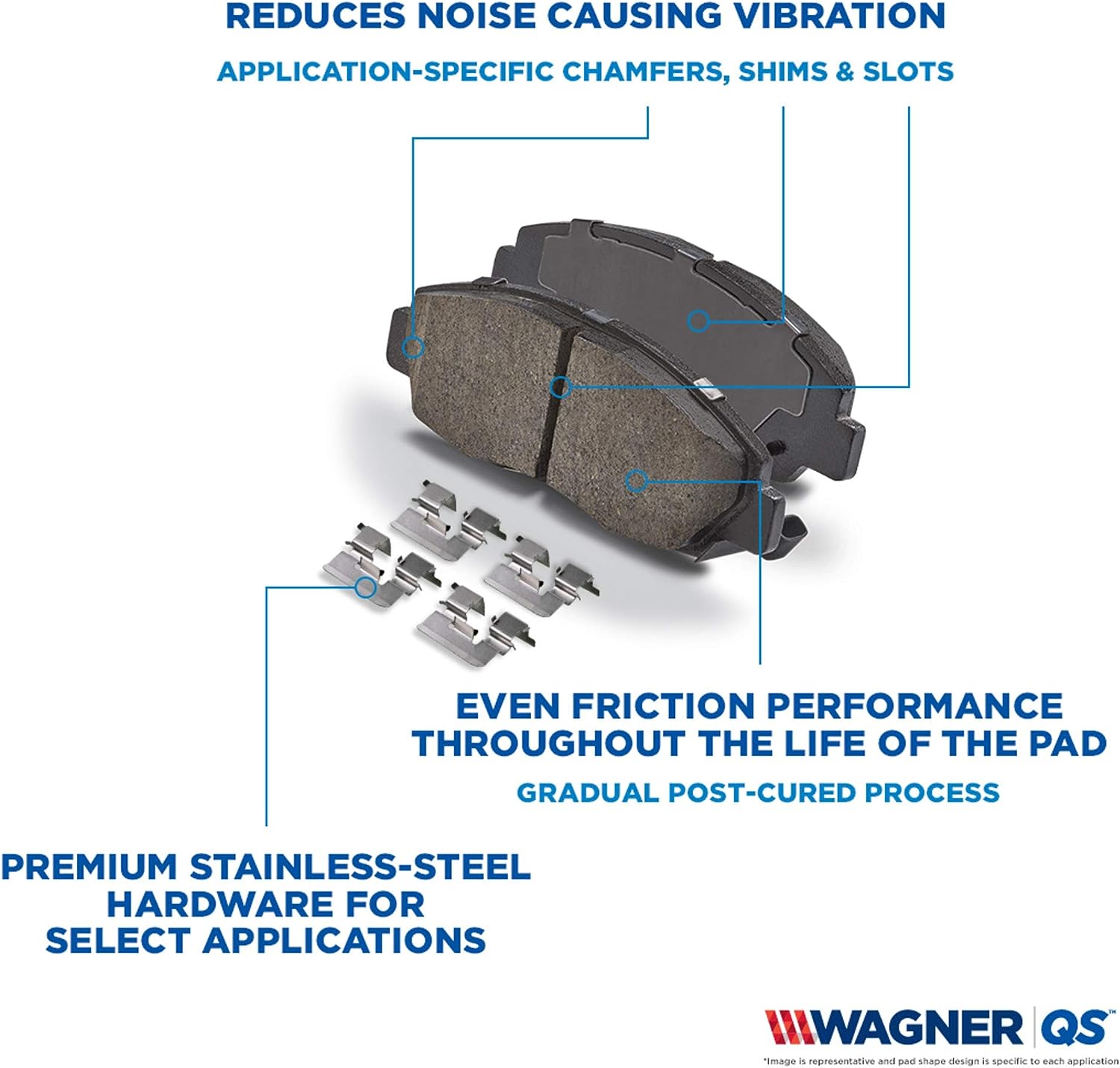 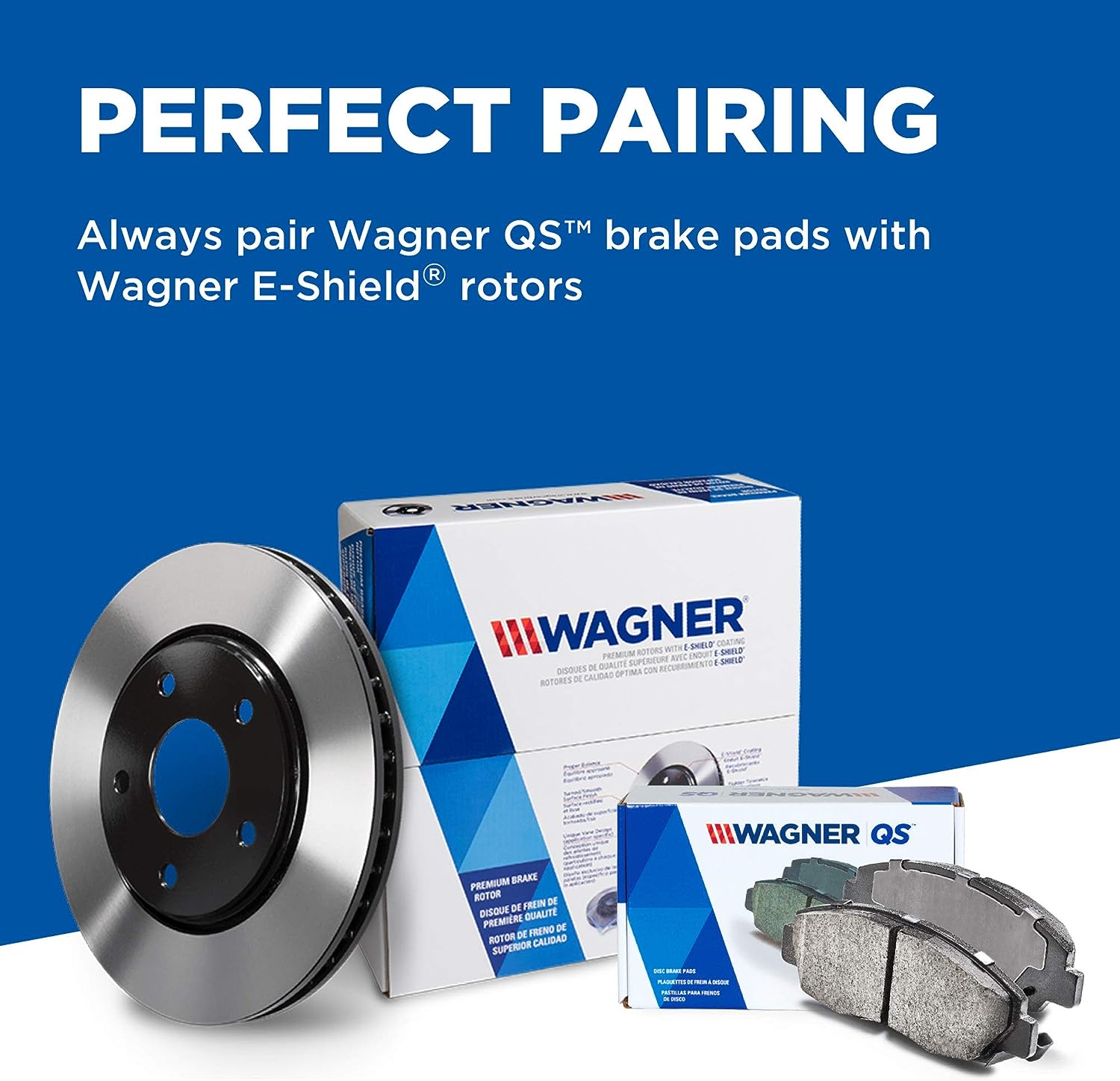 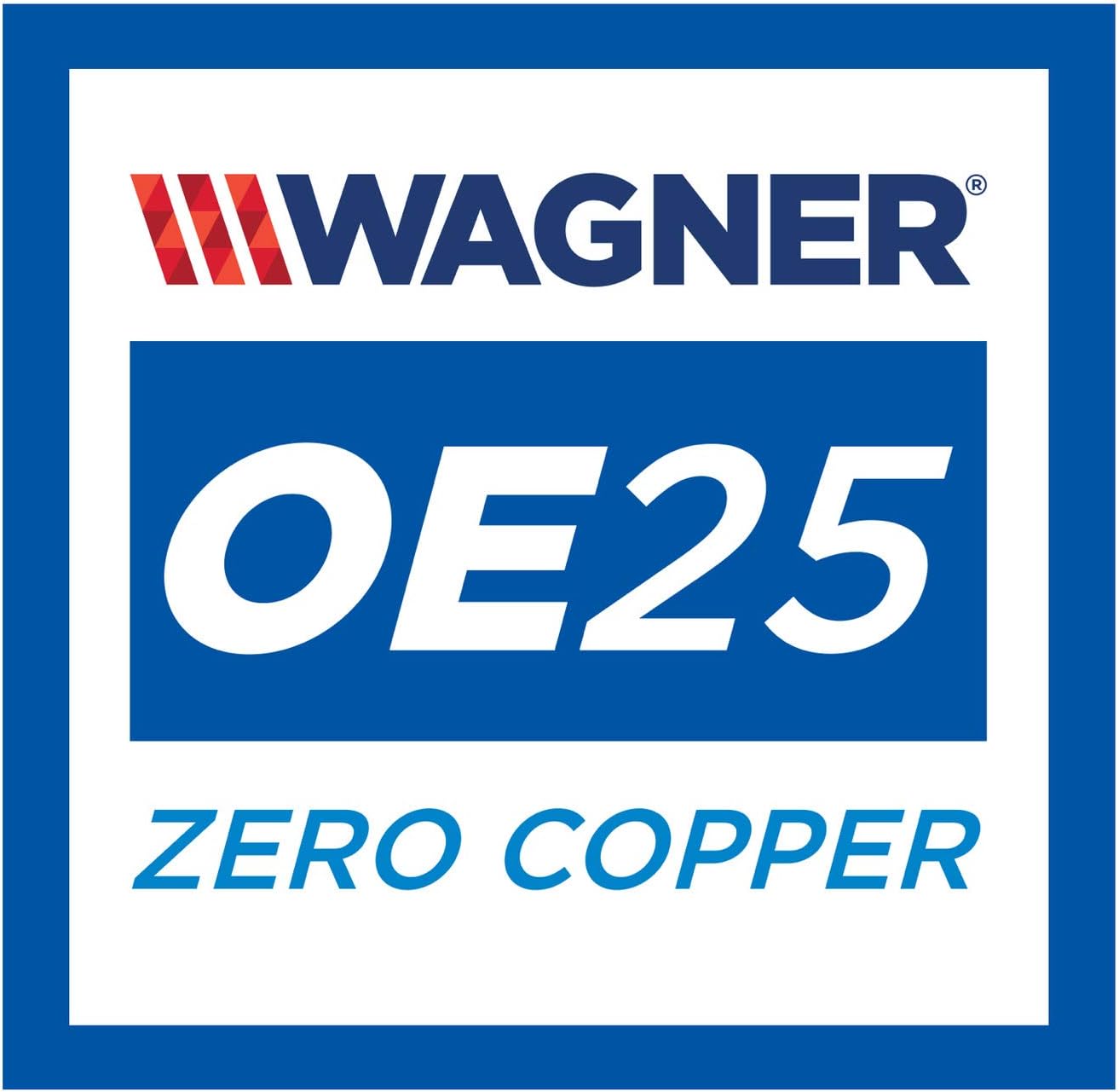