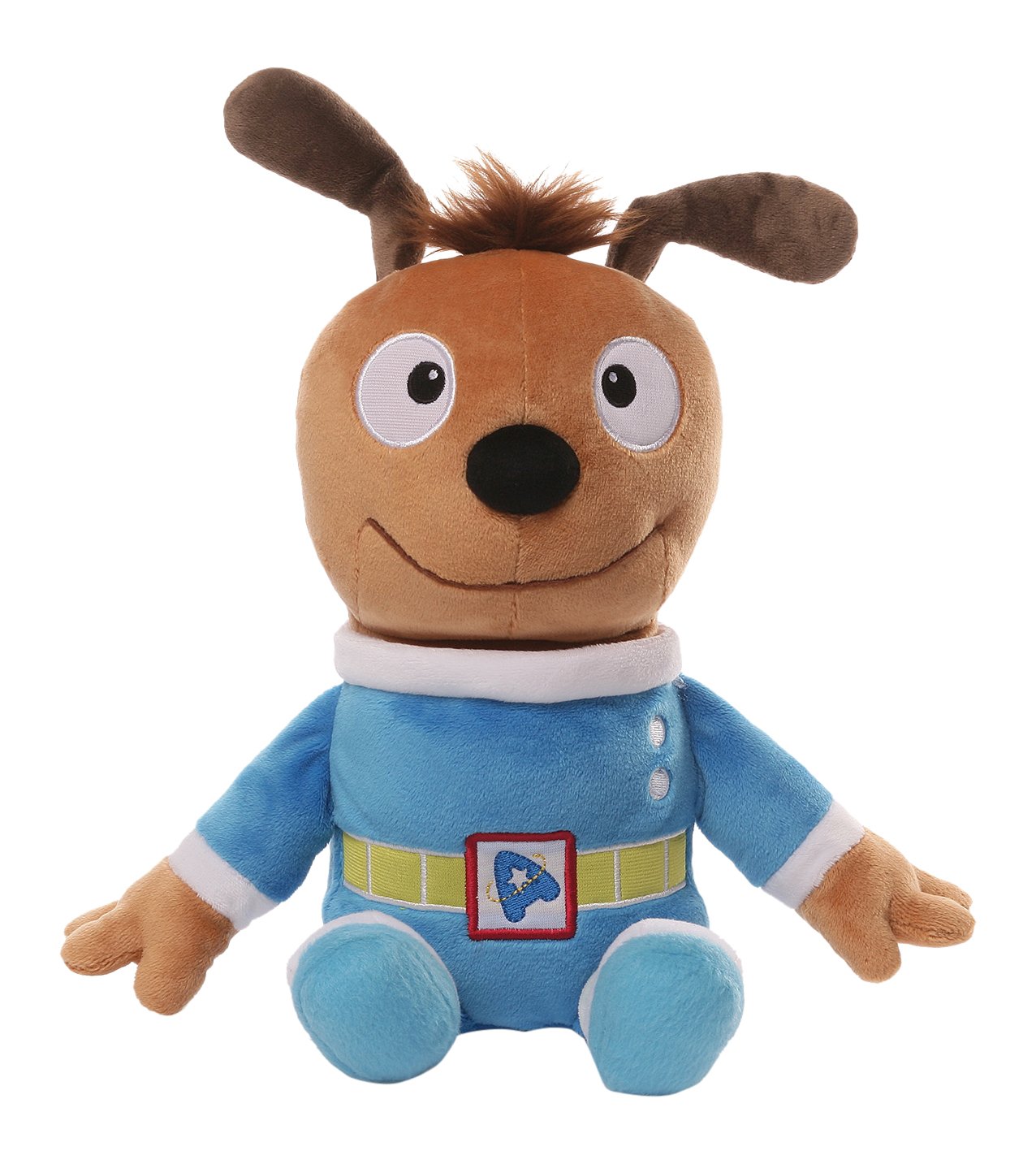 Since its 2014 debut, the Astroblast cartoon series on Sprout Network follows the adventures of five friendly animal astronauts who live and work on a space station. Each episode imparts simple, age-appropriate messages that support a child's social, emotional, and physical growth. This 13" plush version of Halley the rabbit features her signature pink and yellow space suit. Embroidered details and accurate character details are sure to please fans of the show. As always, products are made of high-quality plush with a super-soft and huggable design. Surface-washable. Ages one and up. About : For more than 100 years, has been a premier plush company recognized worldwide for quality innovative products. Building upon our award-winning and beloved plush designs, we continue to practice innovation by constantly developing new original and licensed designs to appeal to the next generation of customers. To that end, each one of our plush toys is constructed from premium materials for unparalleled softness and huggability. 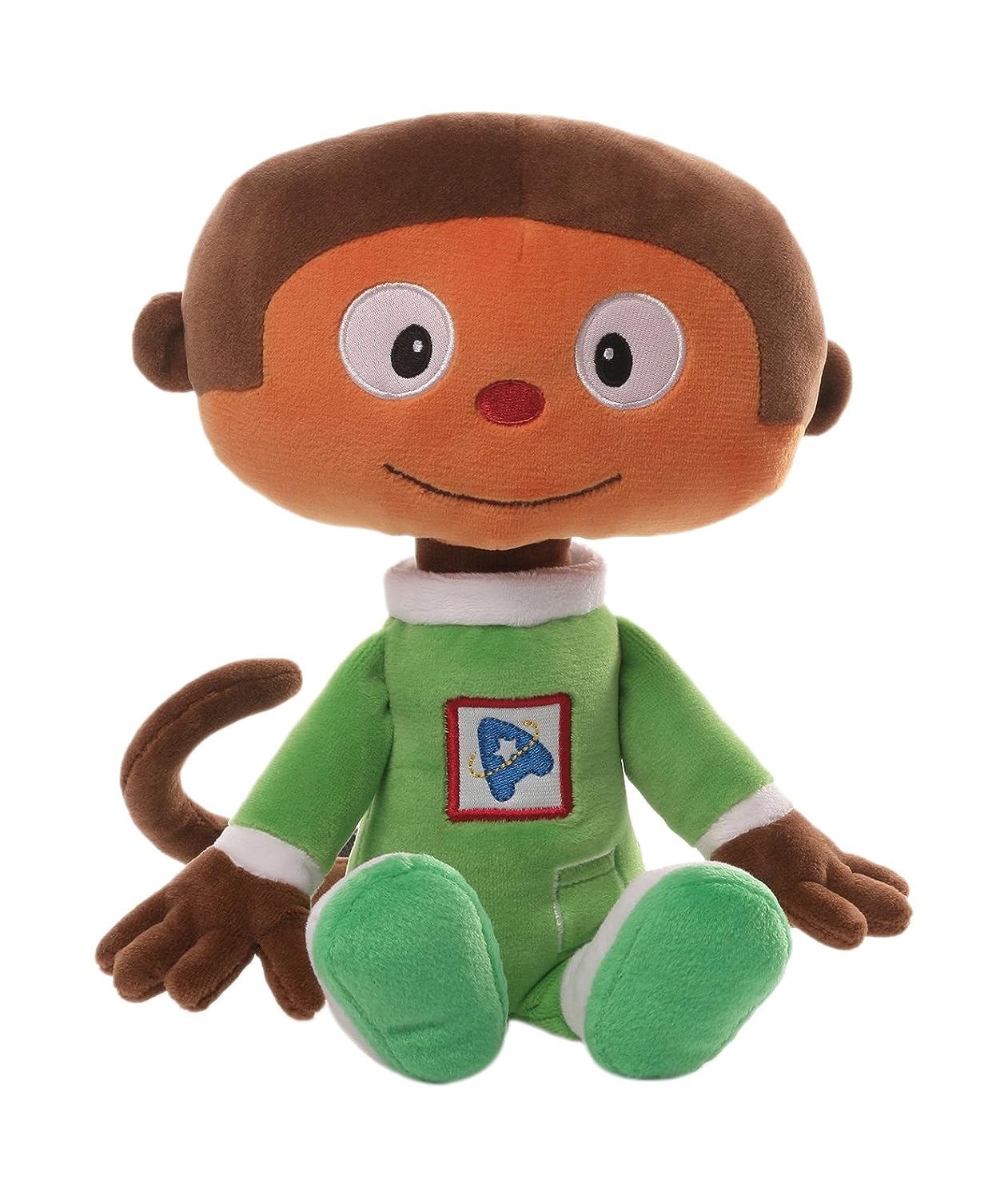 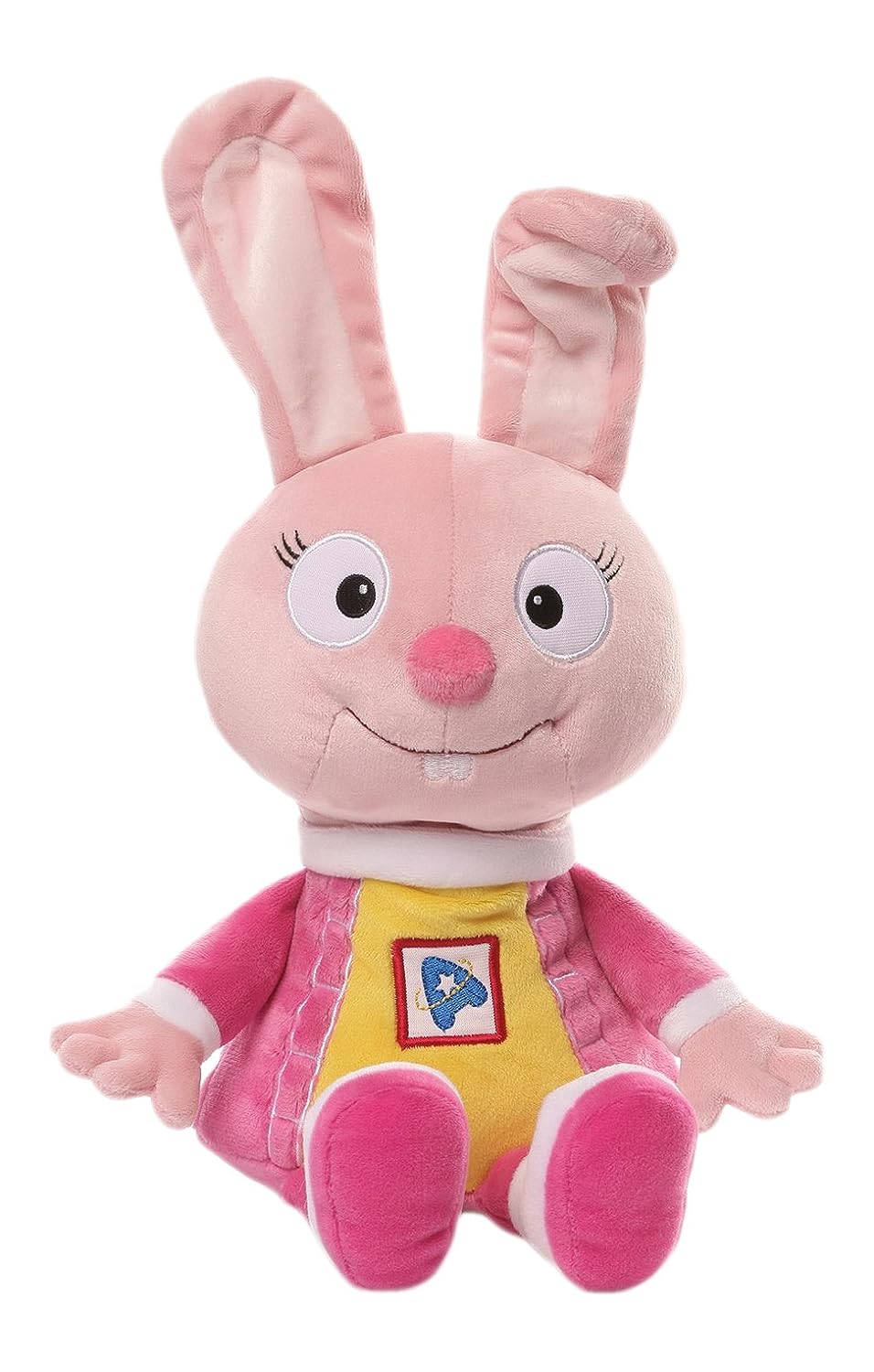 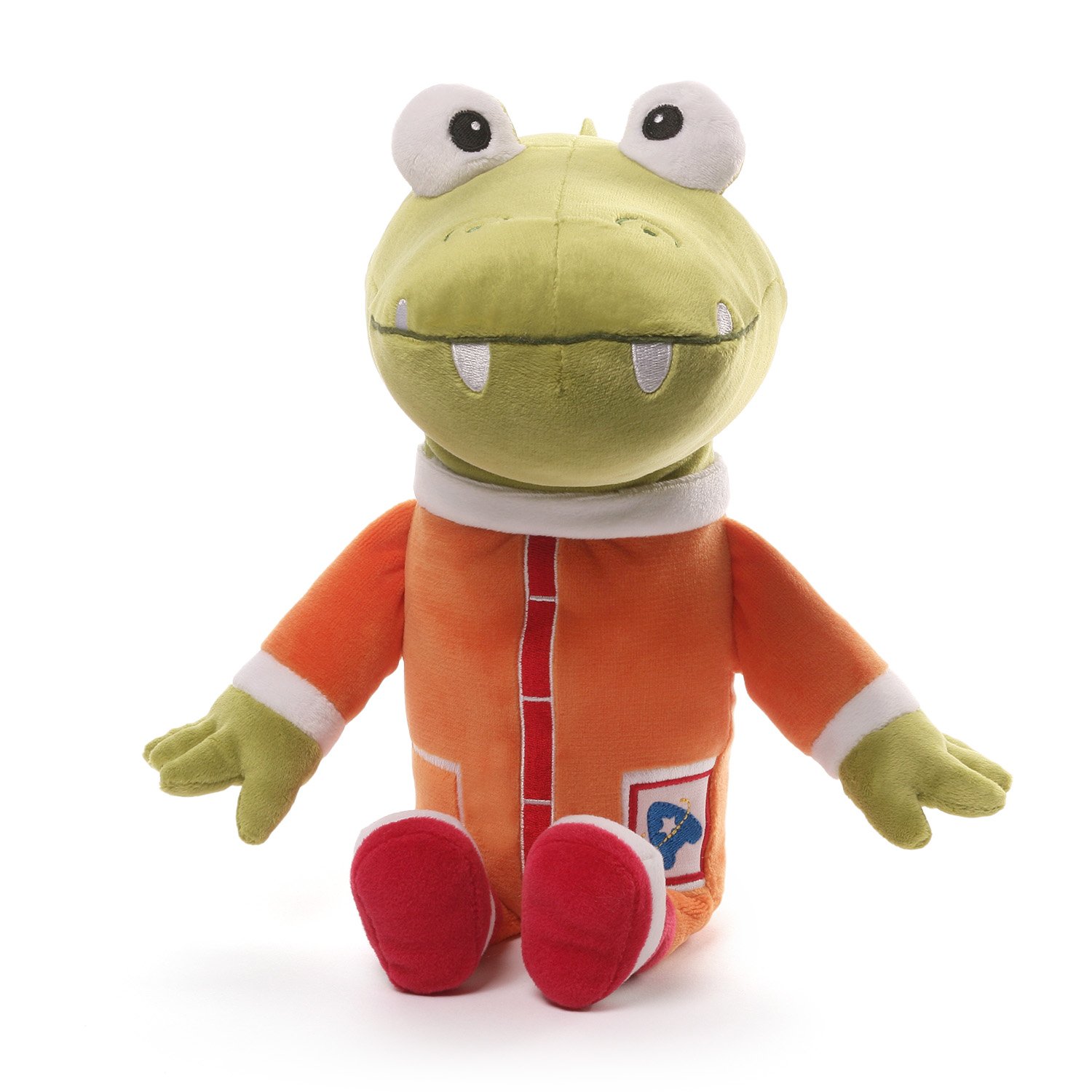 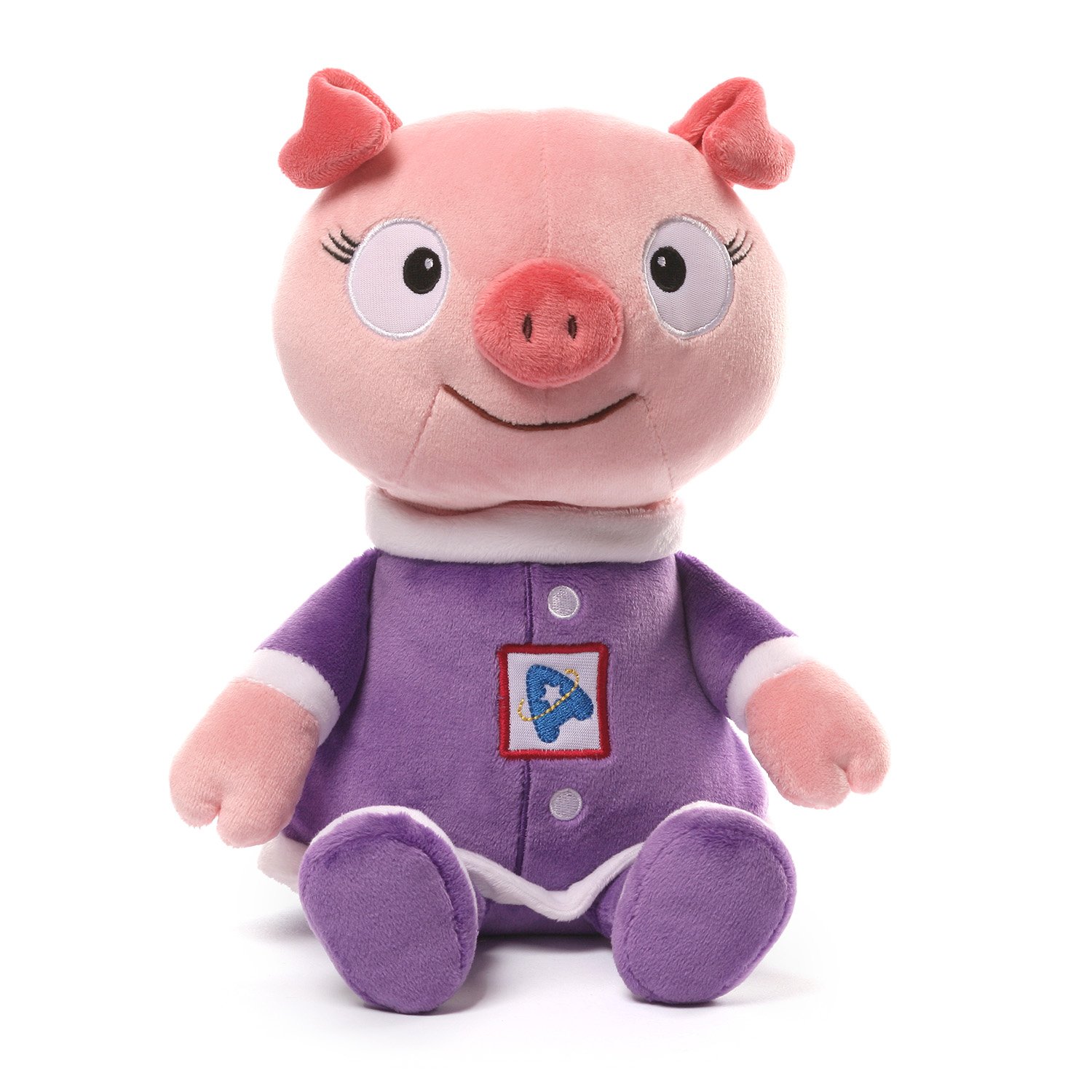