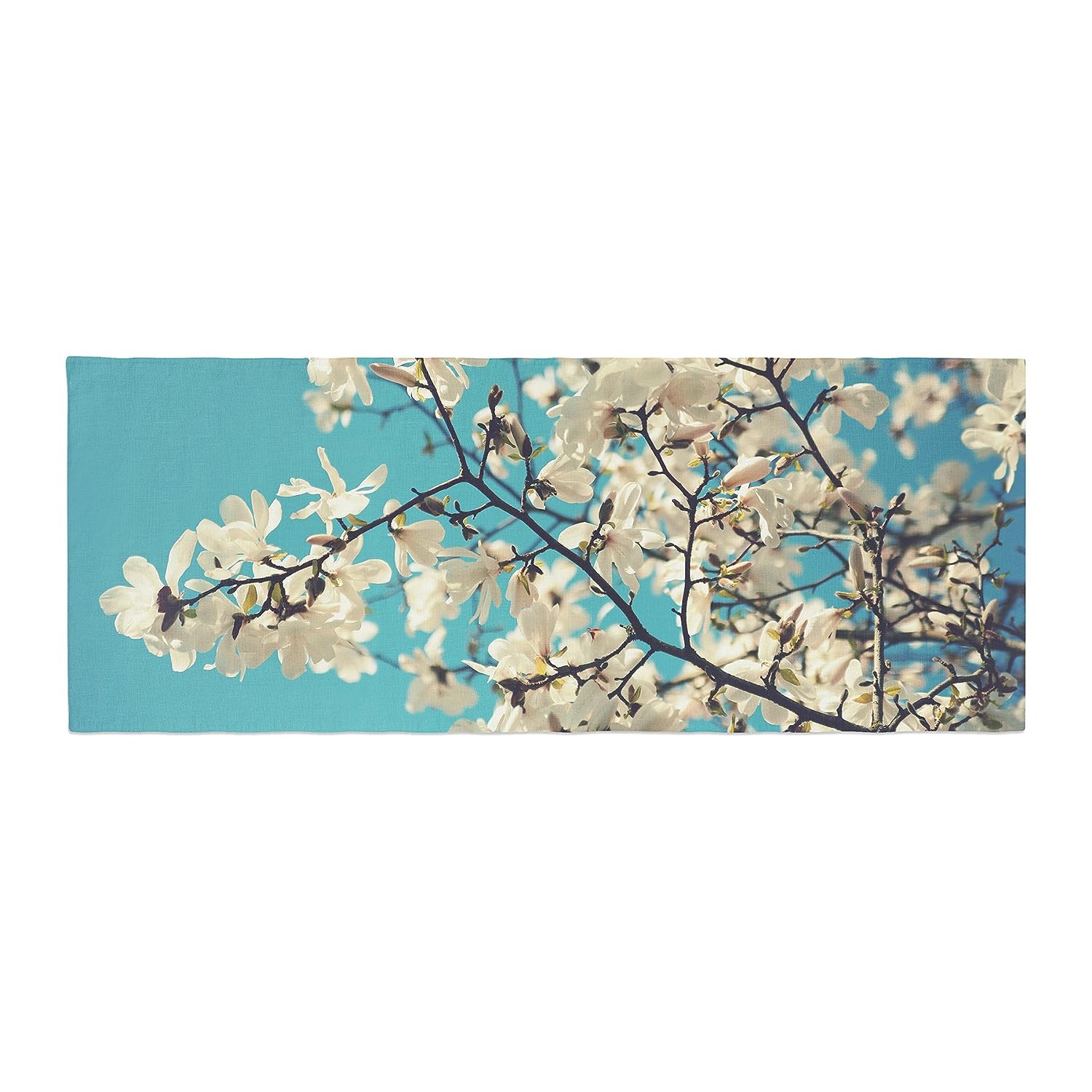 Complete your bed set and make it pop with the KESS InHouse Bed Runner! Made of a super soft polyester, these 34 x 86 inch decorative bed pieces will keep your feet warm and your bed in style. Choose from artwork, photography, or digital designs, and you will want one of these for every room in the house! Make your guest bed welcoming and your bed look like it’s right out of a 5 star resort with easily changed out bed scarves that match every holiday, season, and style.