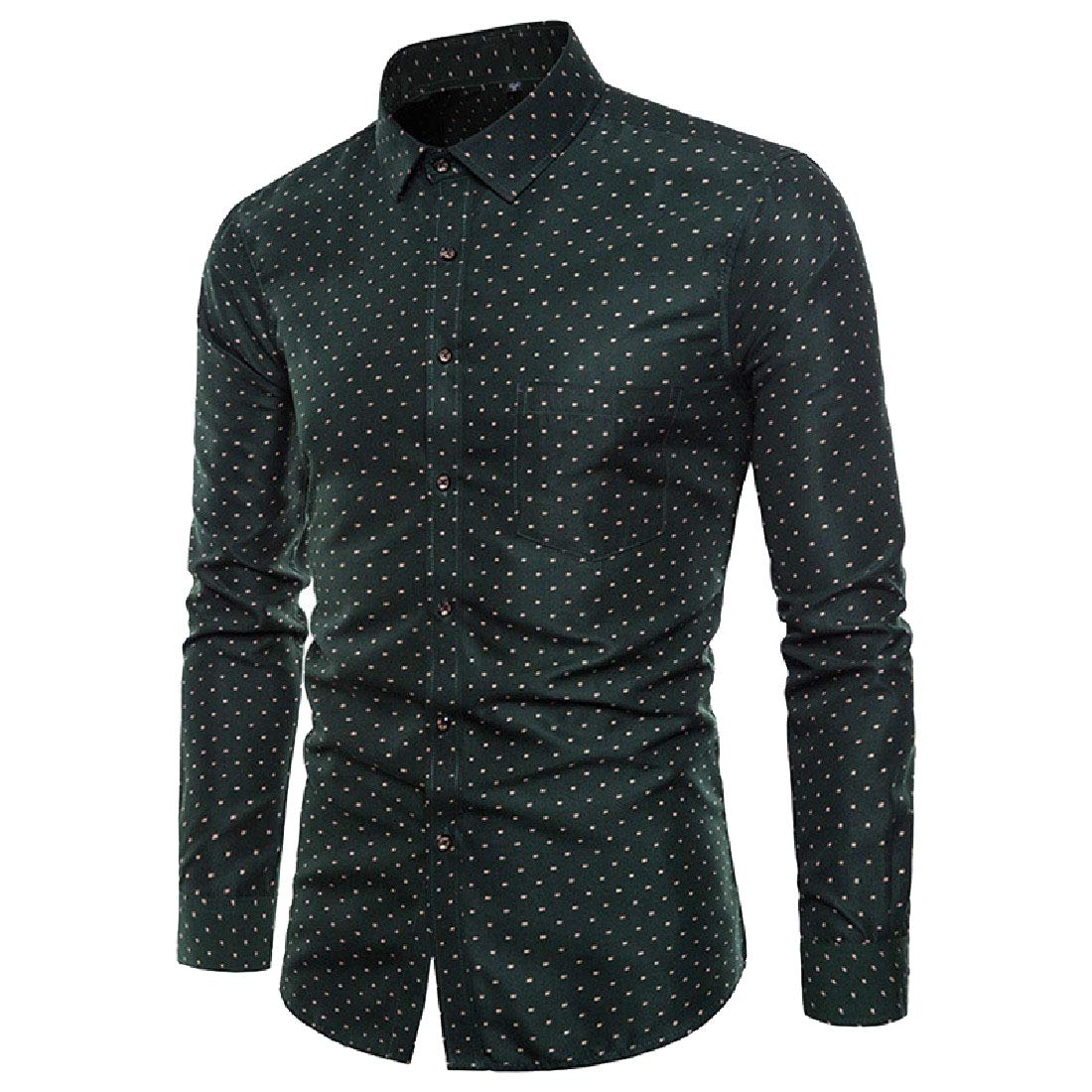 Cotton Blend
Package:Other accessories not include 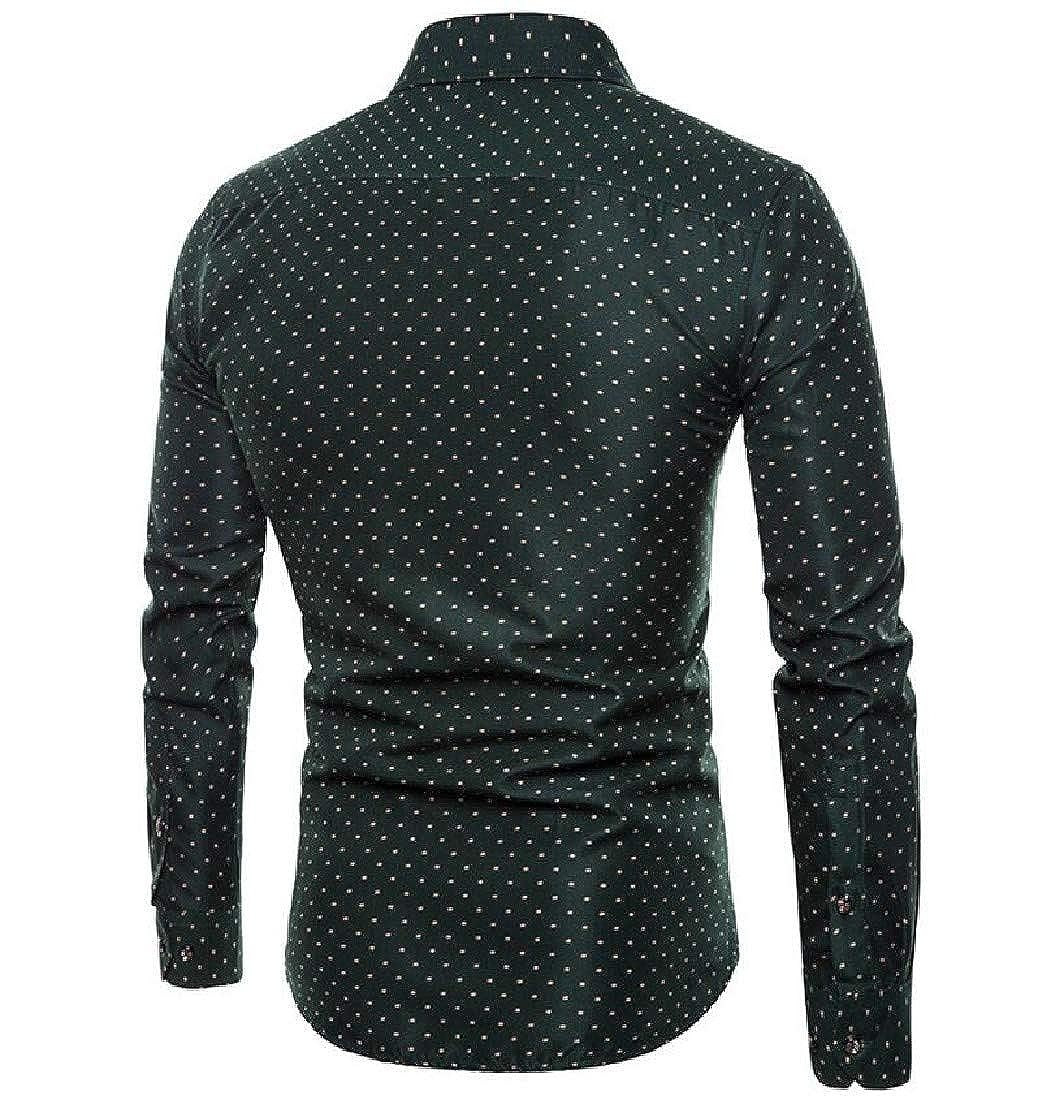 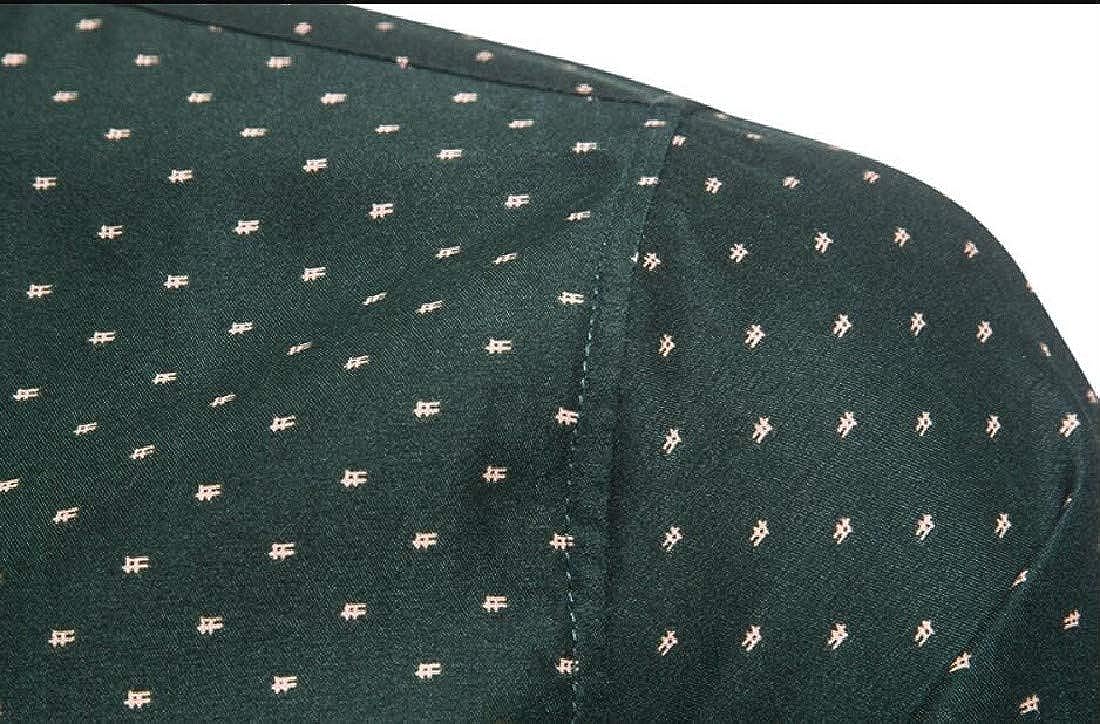 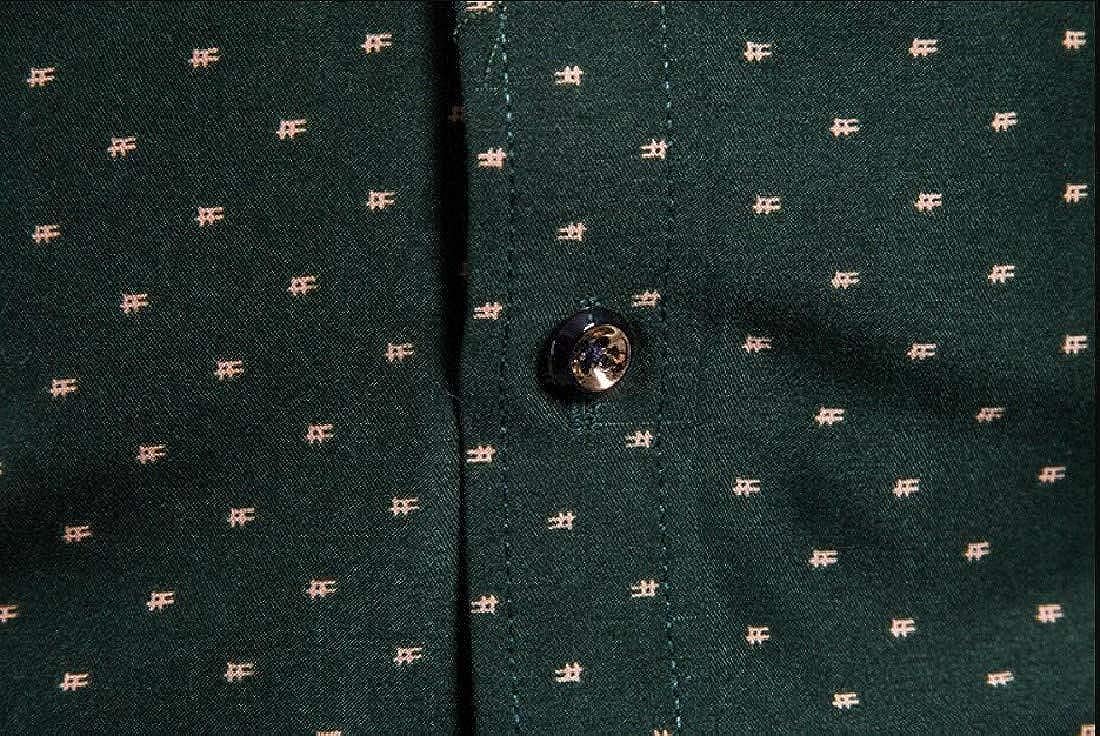 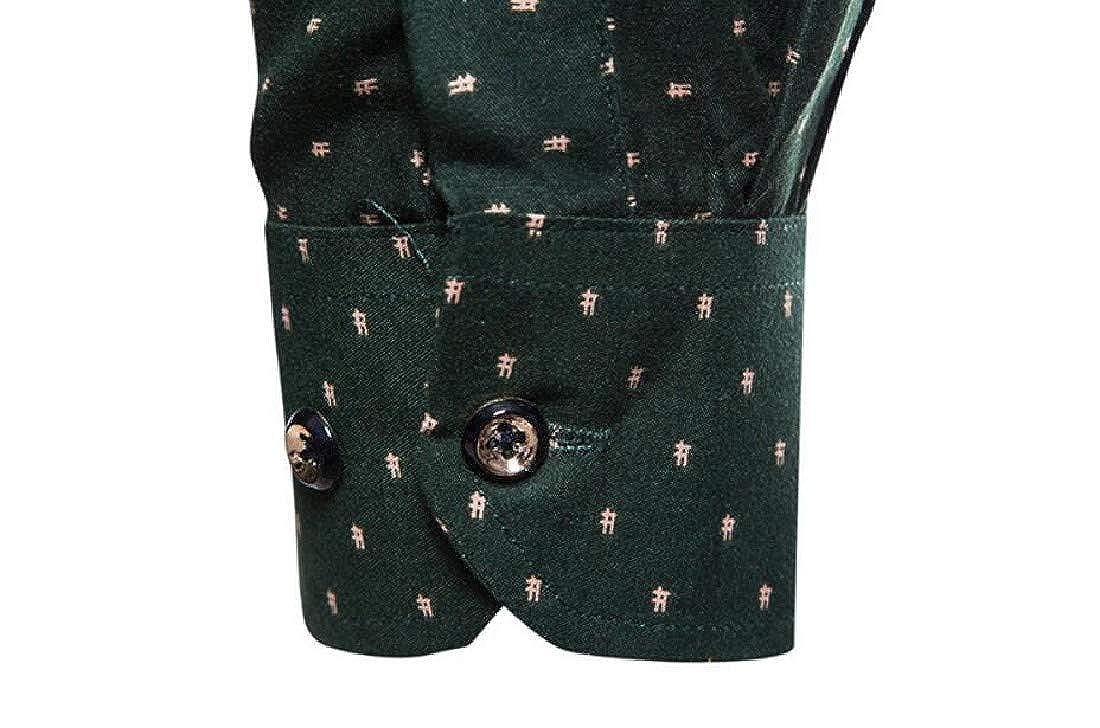 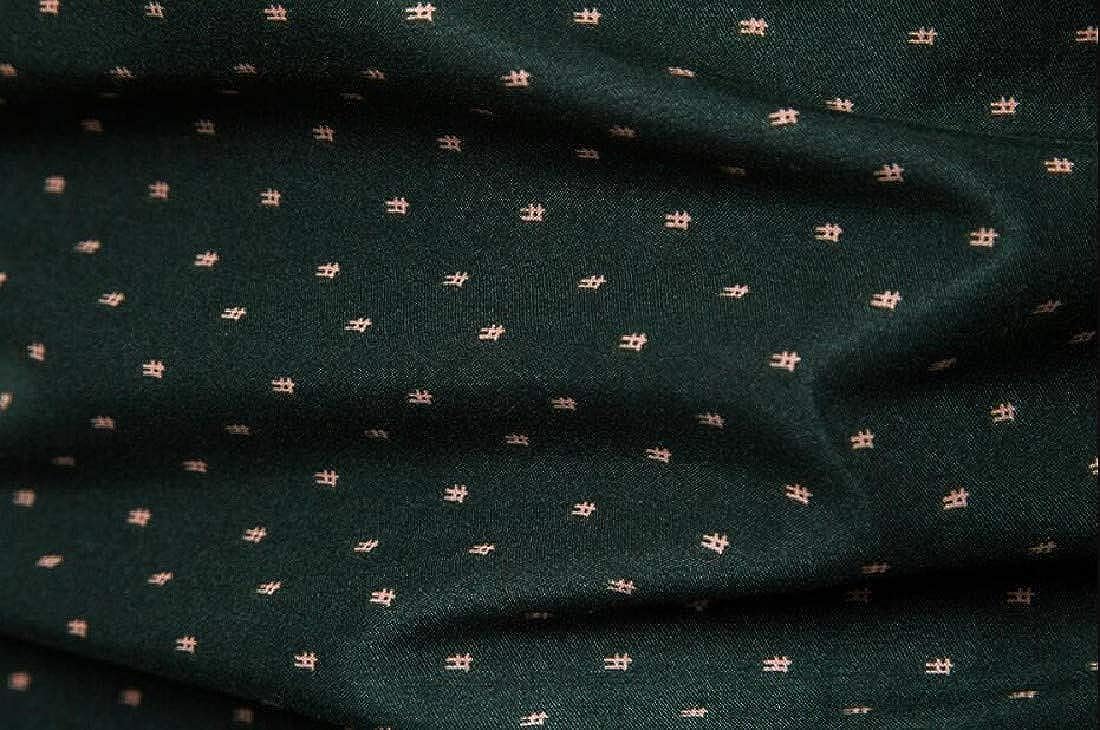