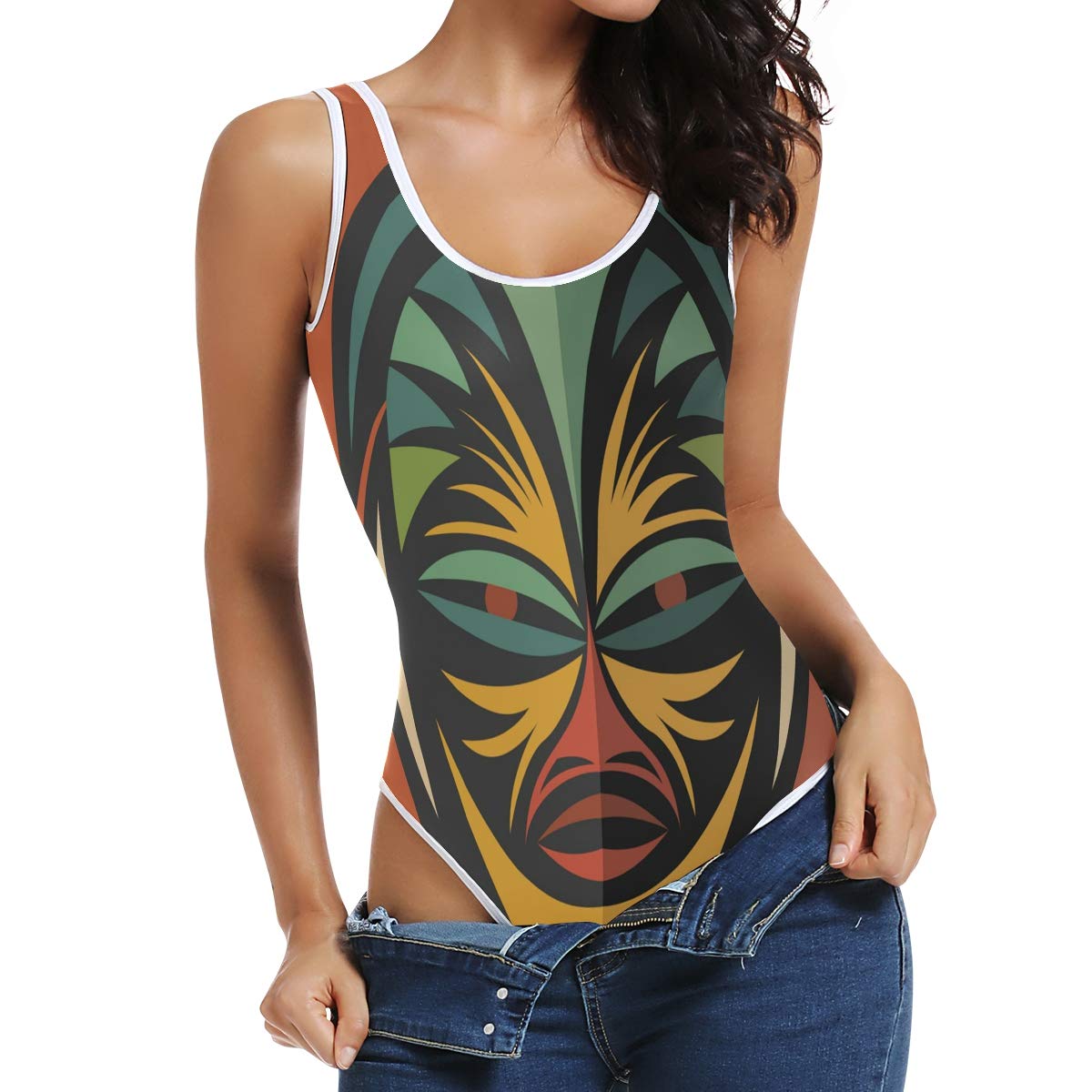 Please refer to the size chart below the product images on the left. 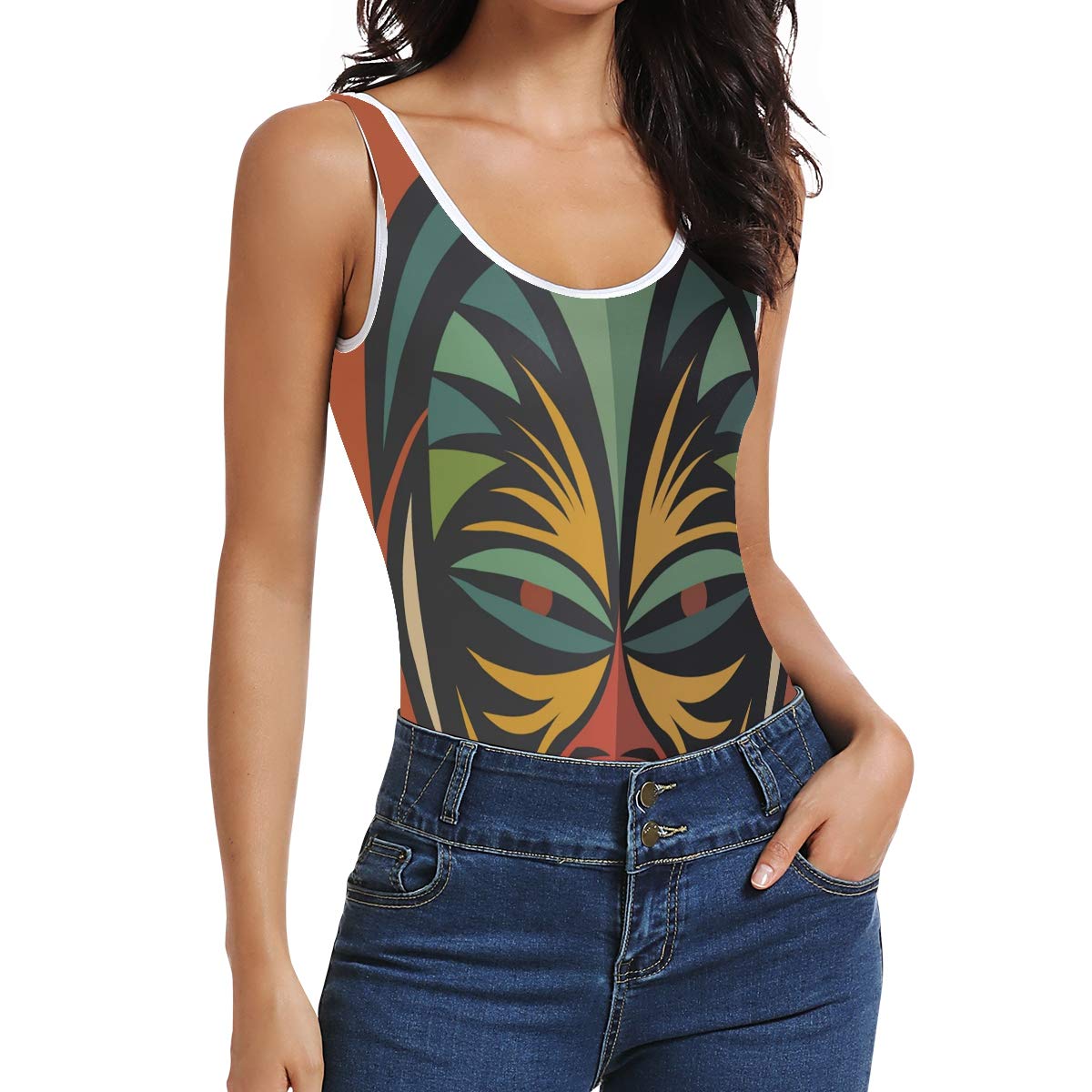 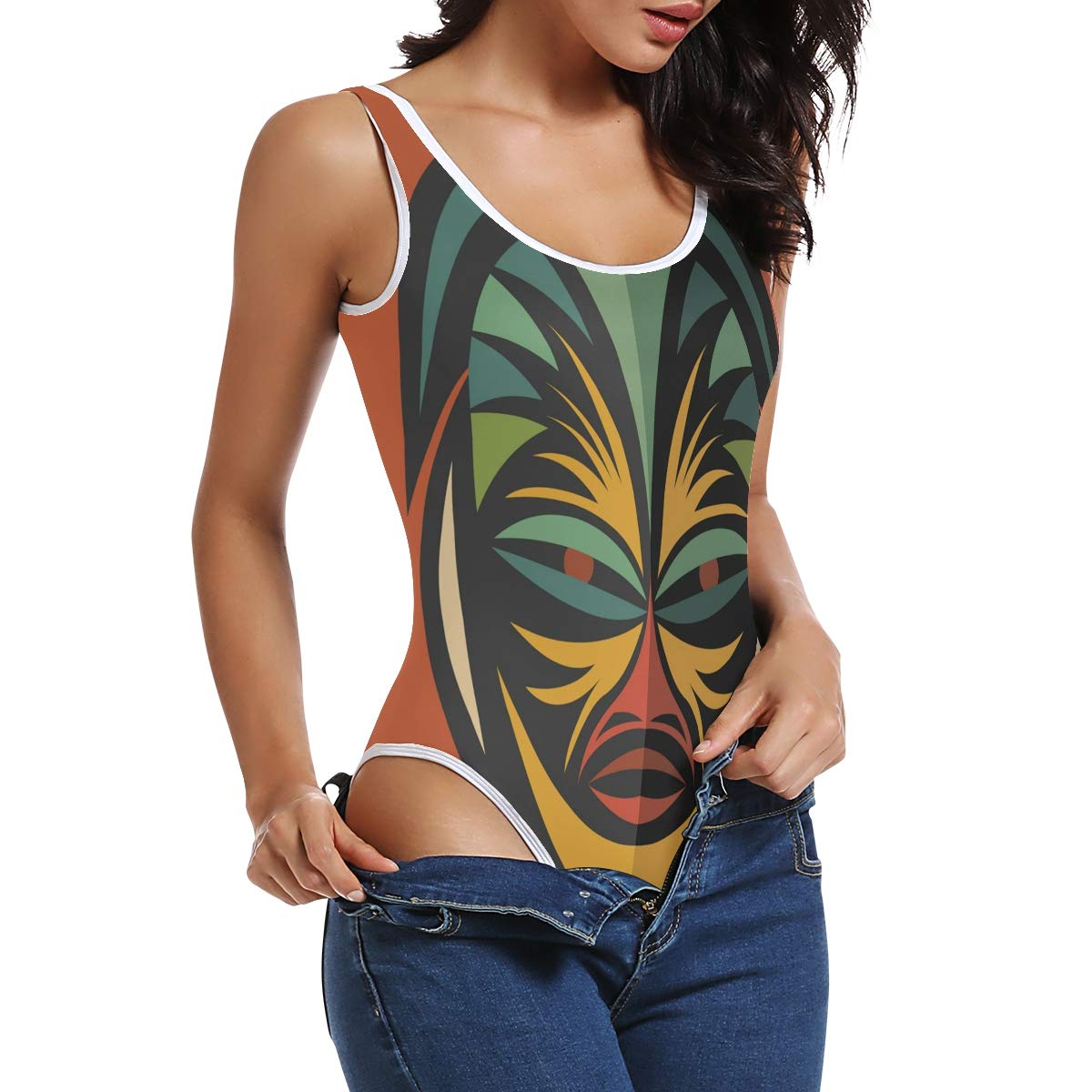 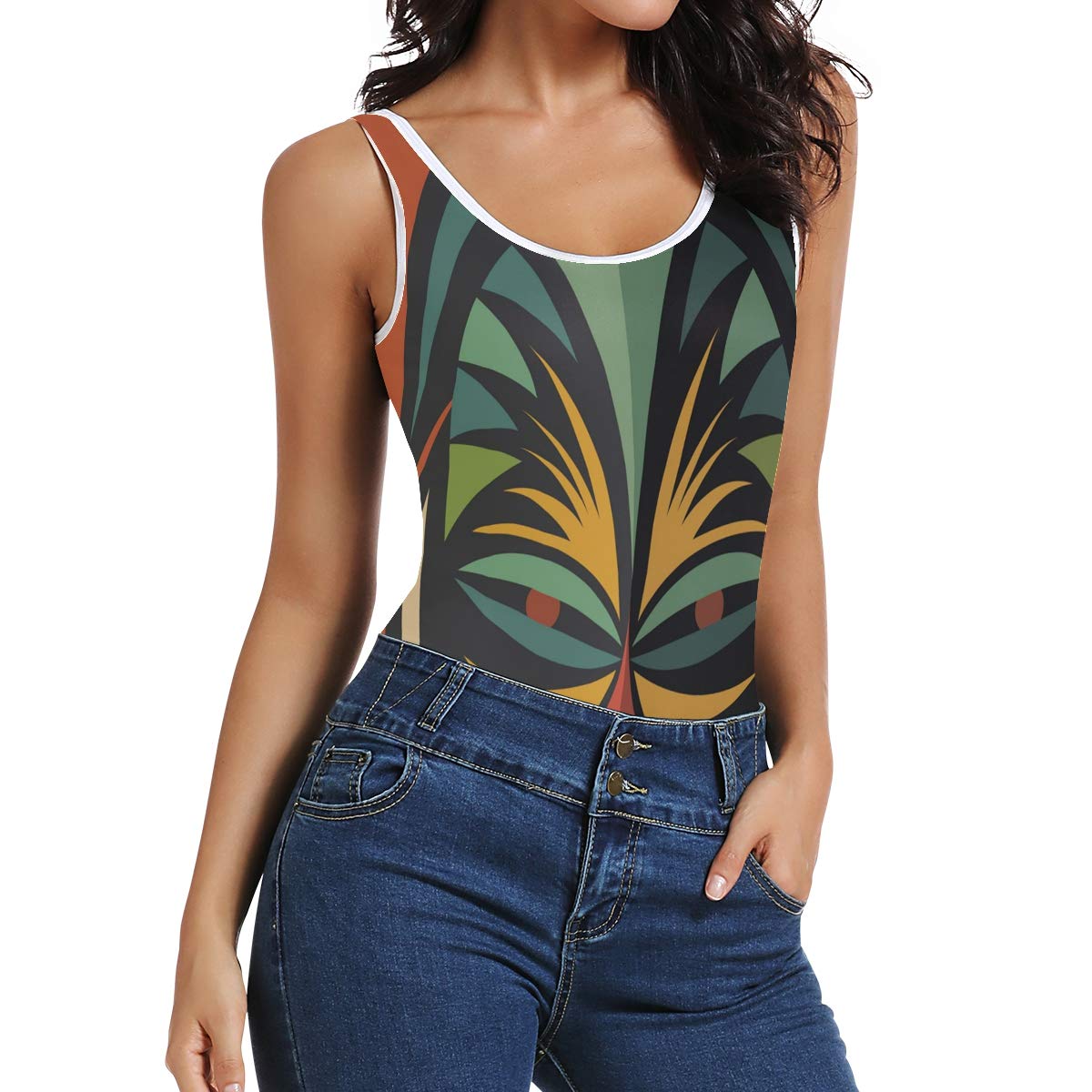 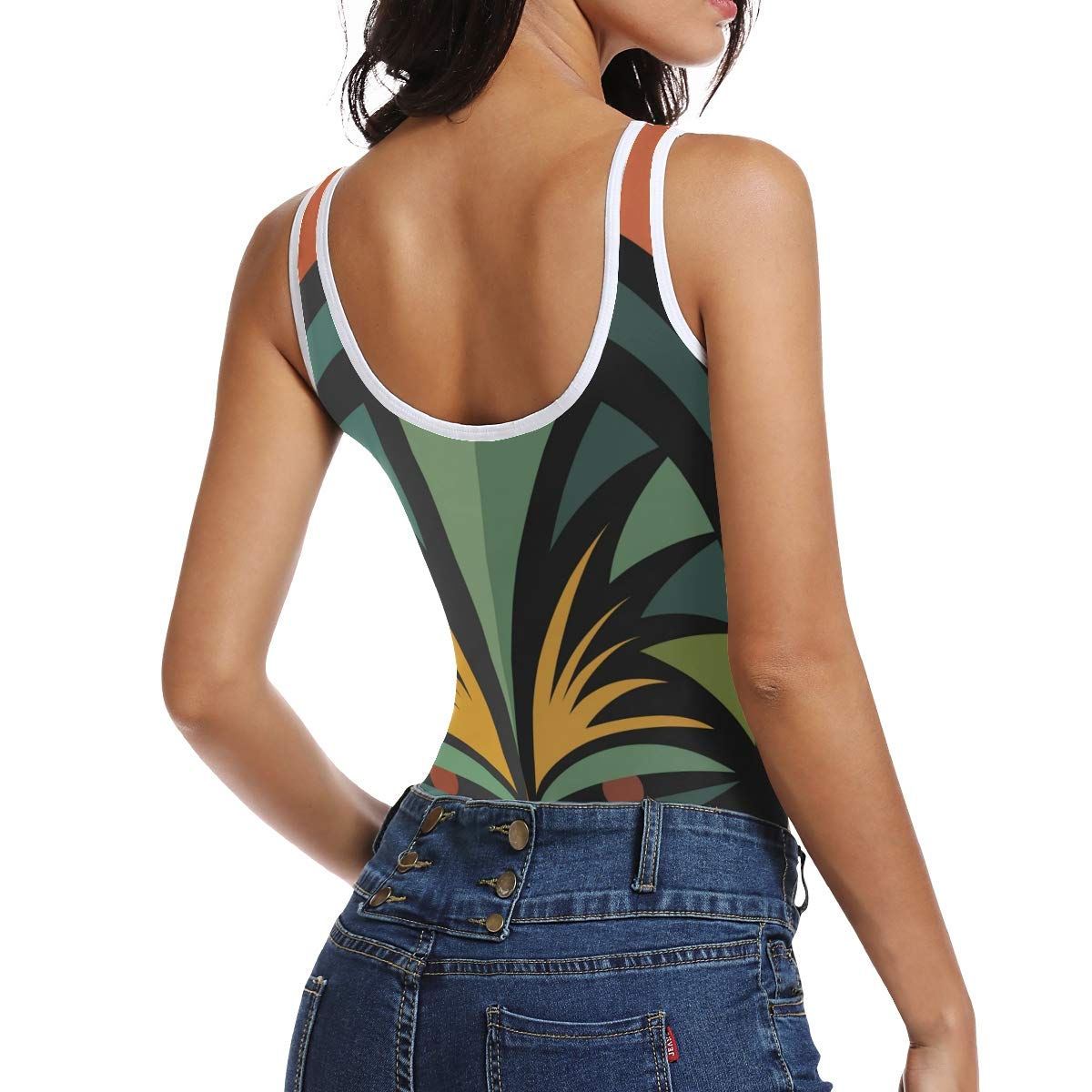 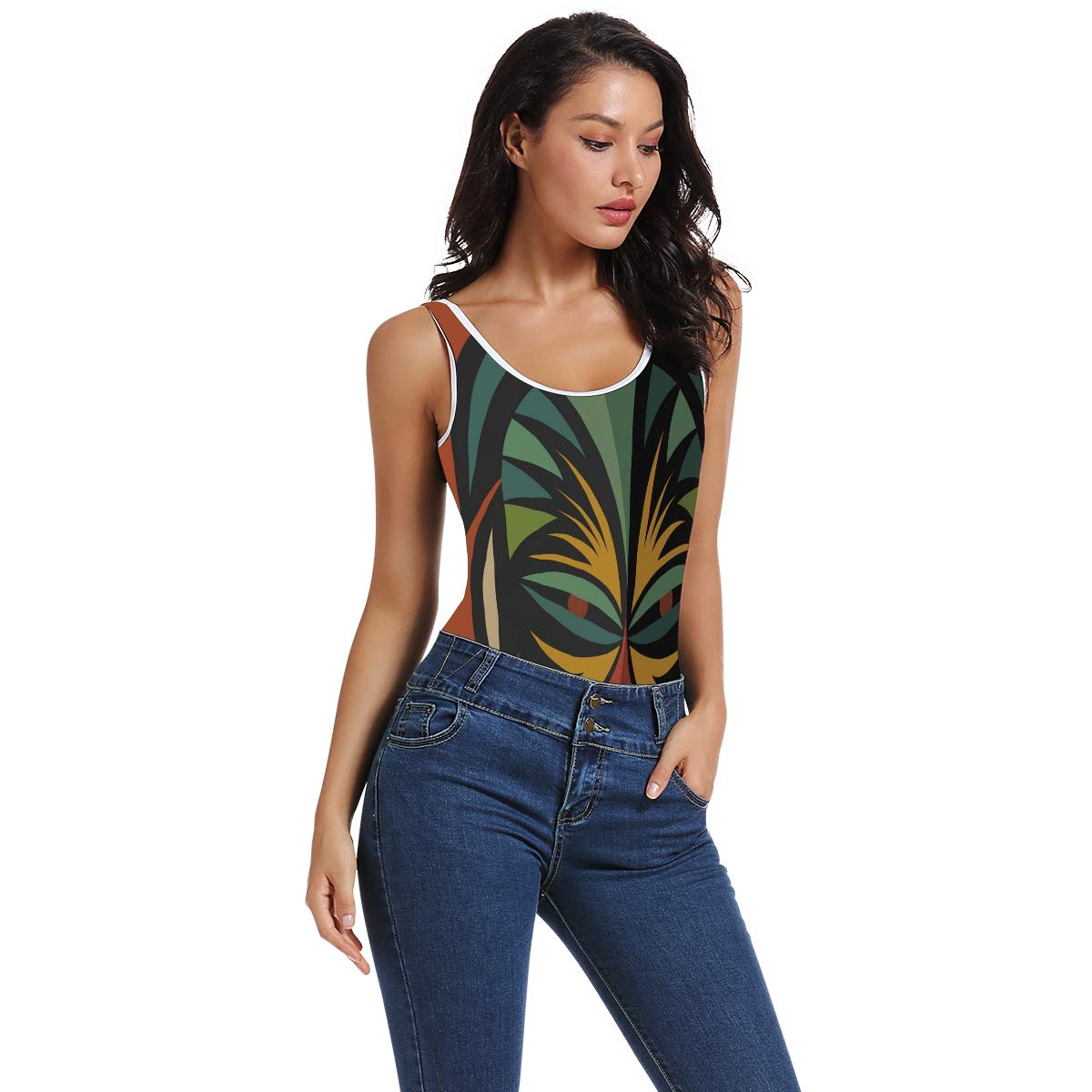 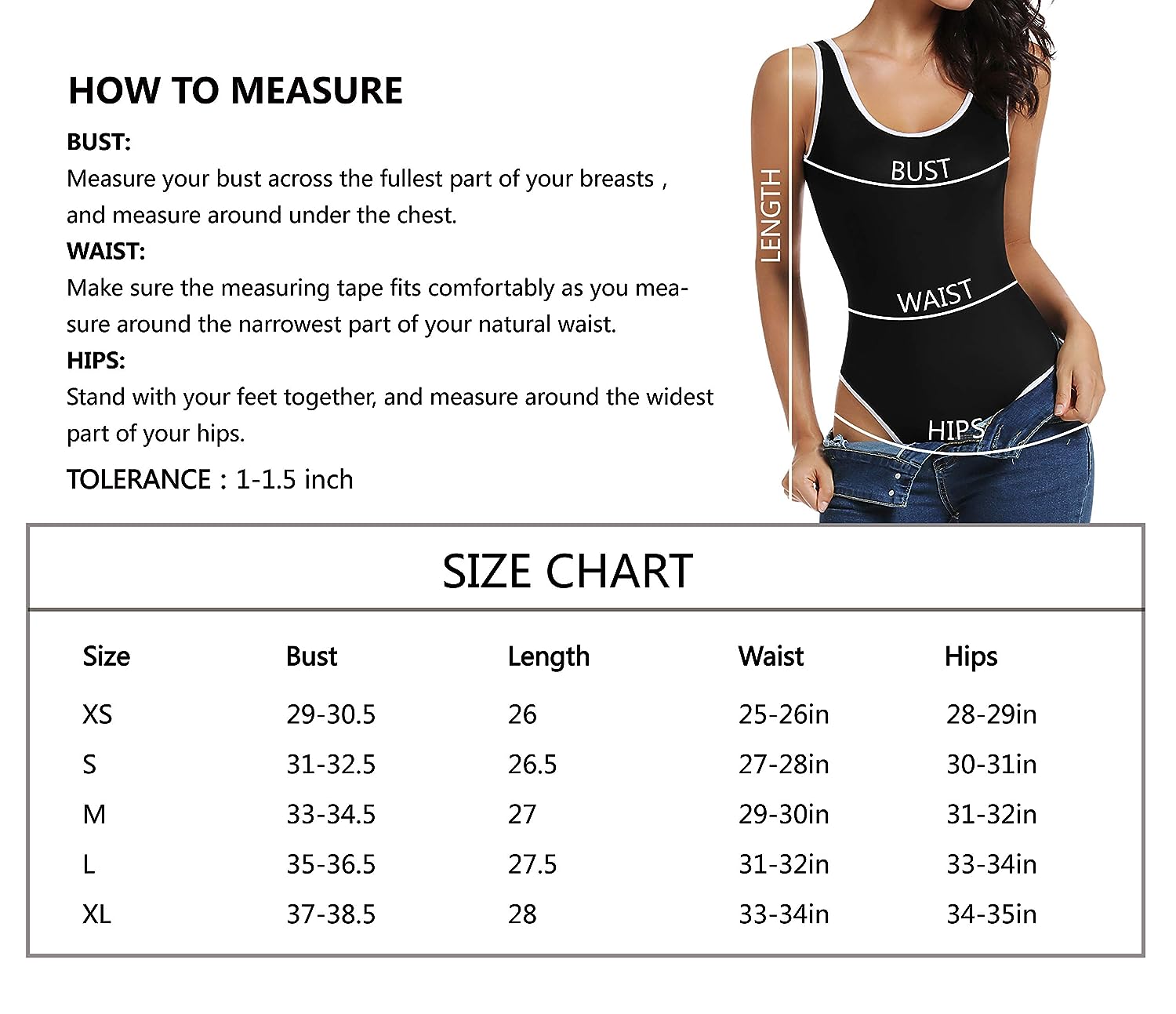