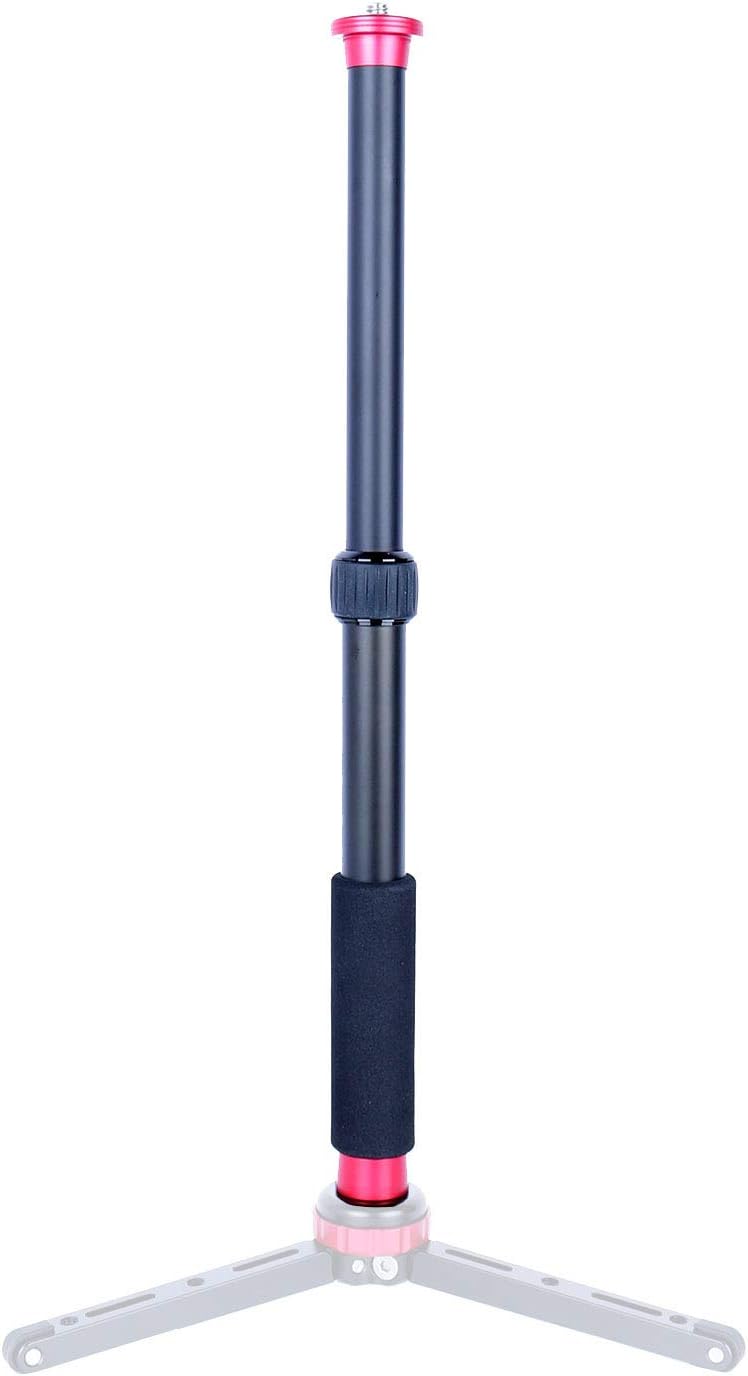 The thread at the bottom of the monopod is: 1/4 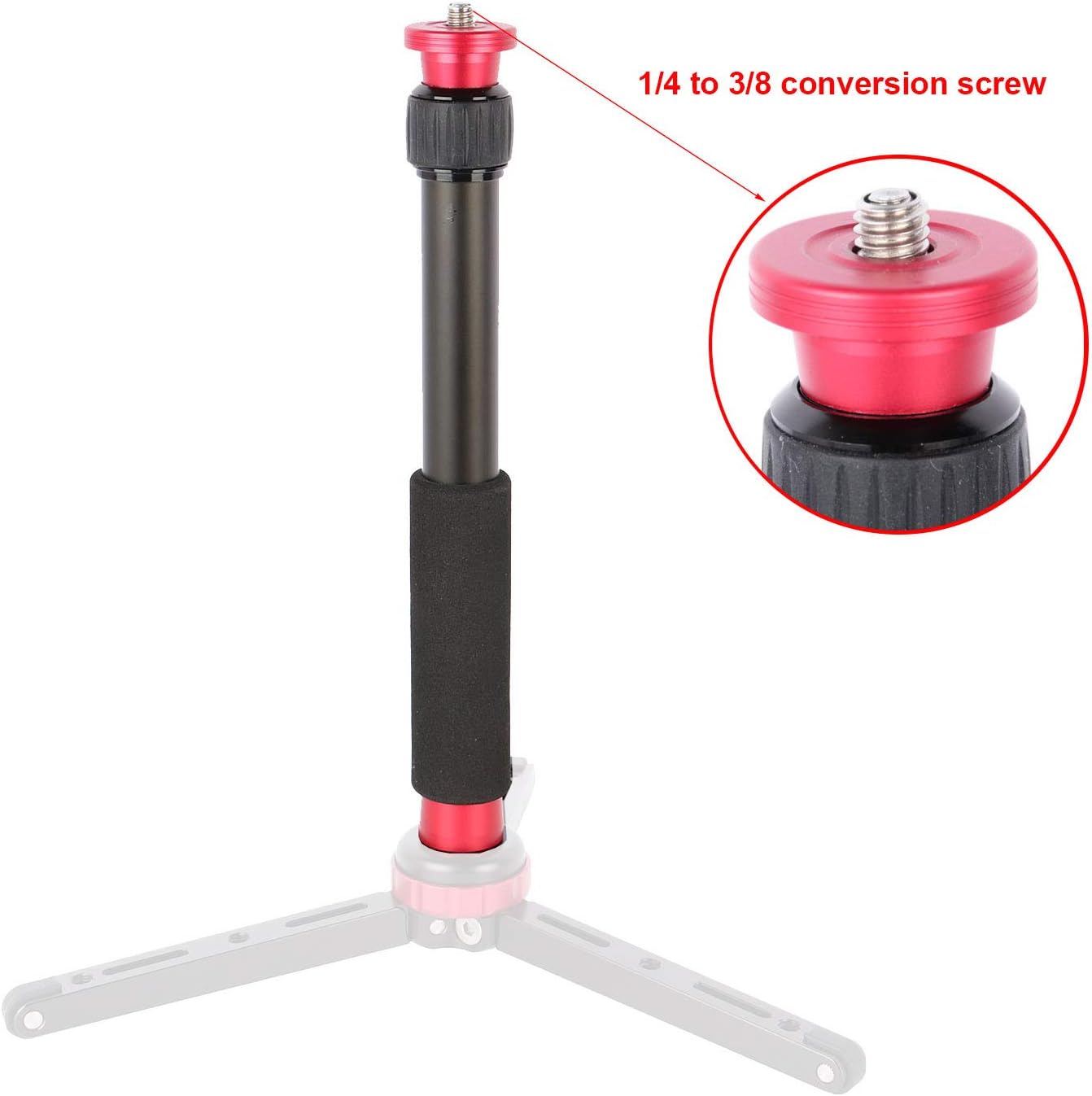 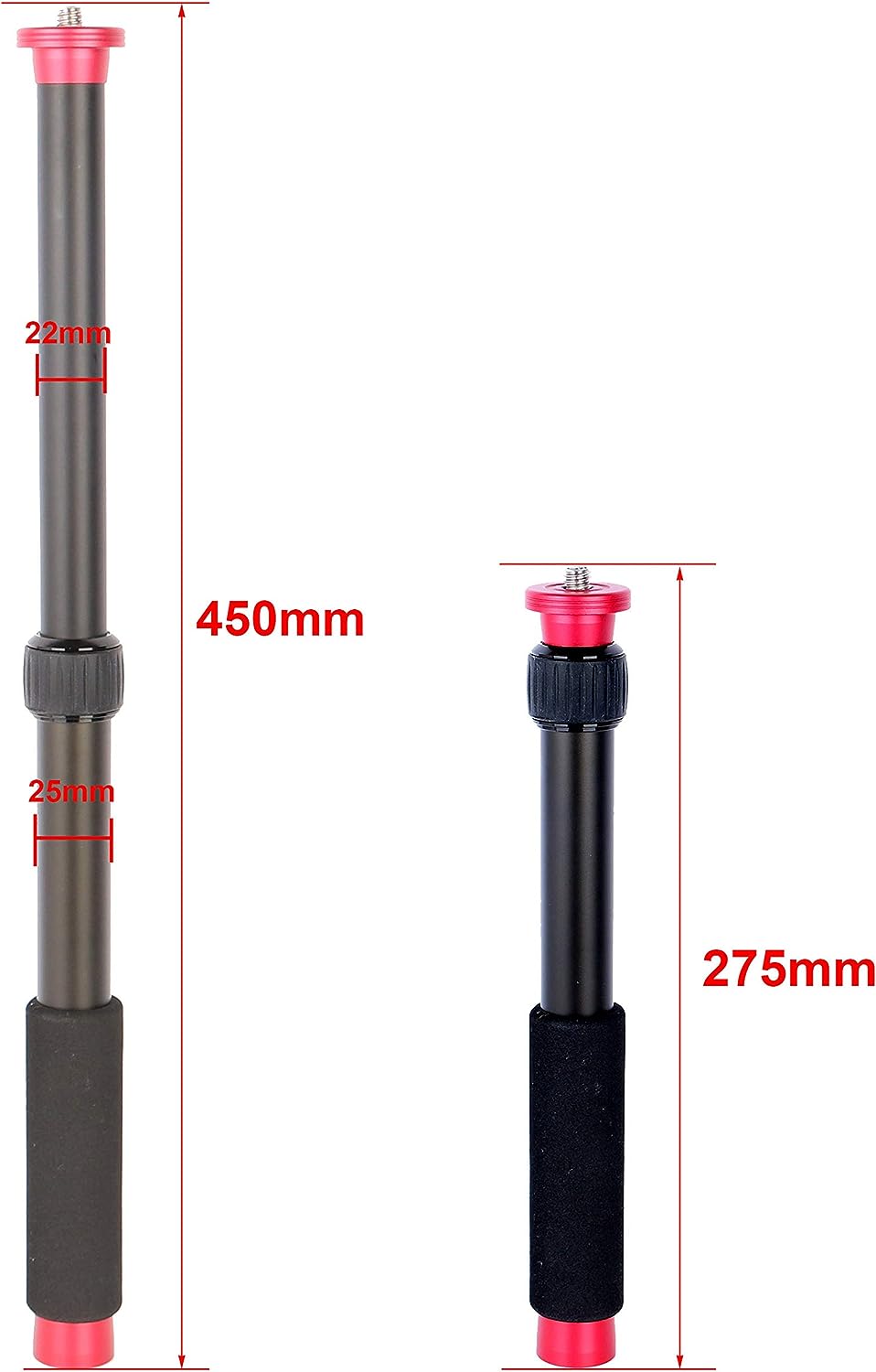 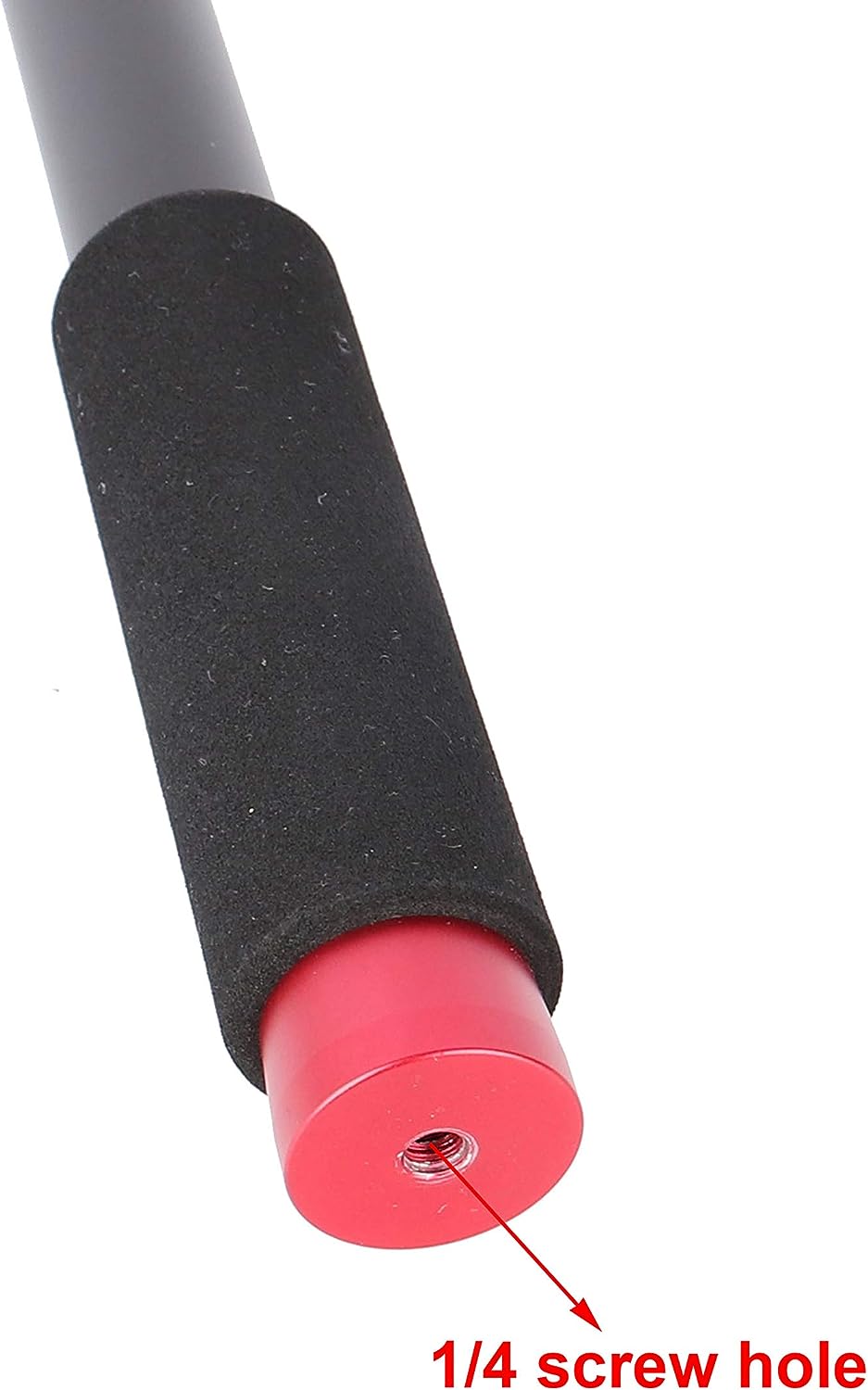 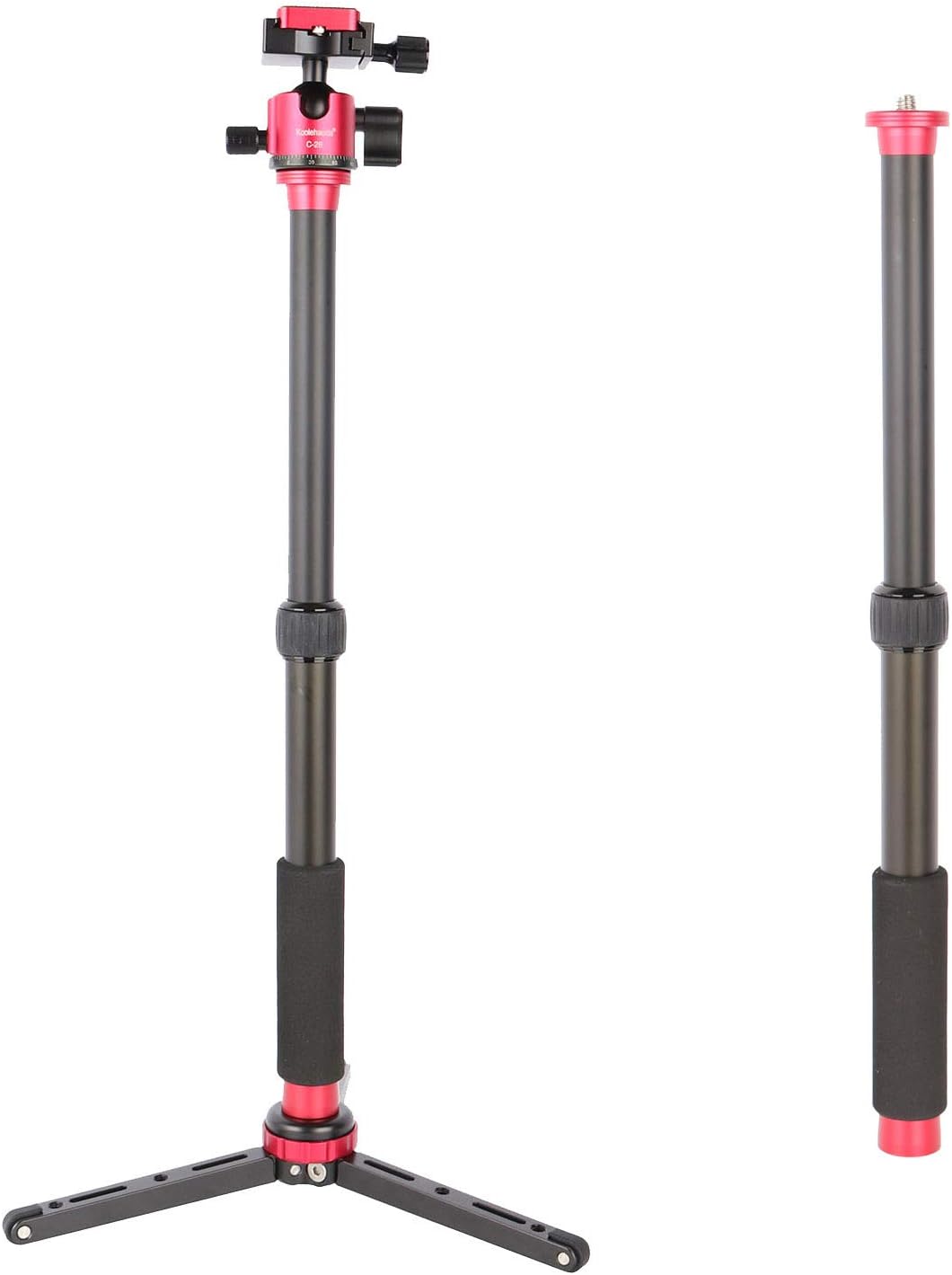 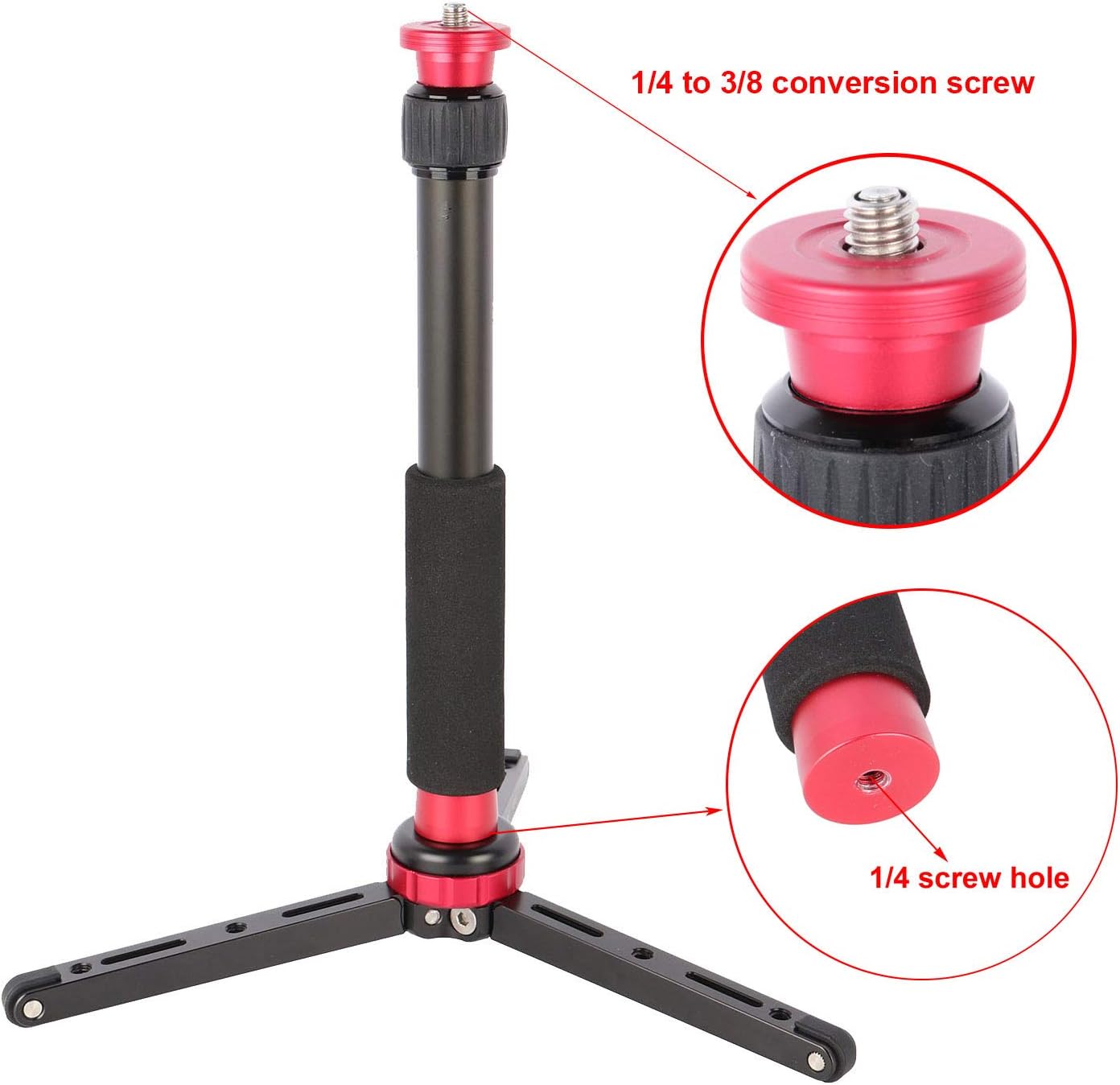 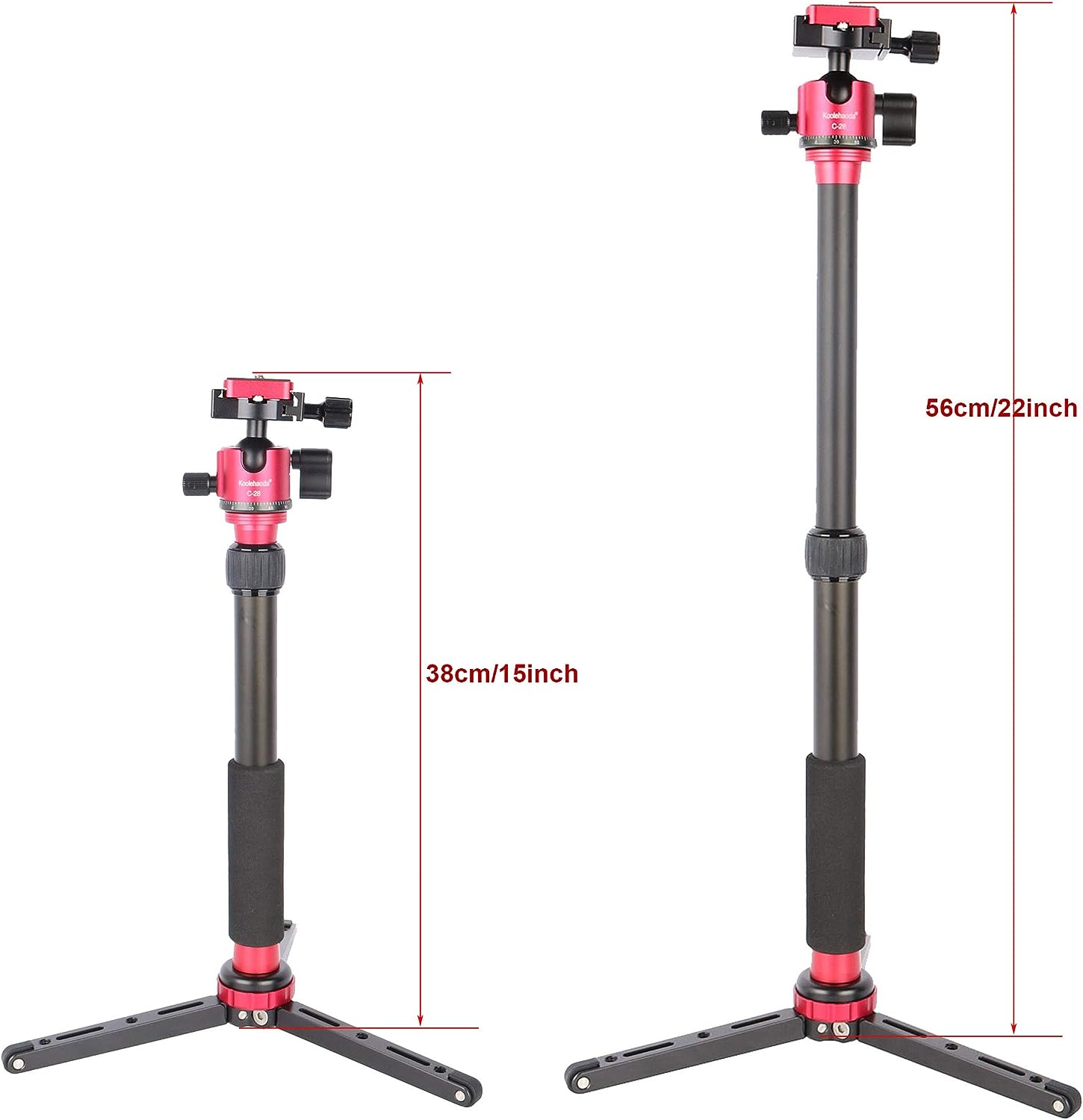 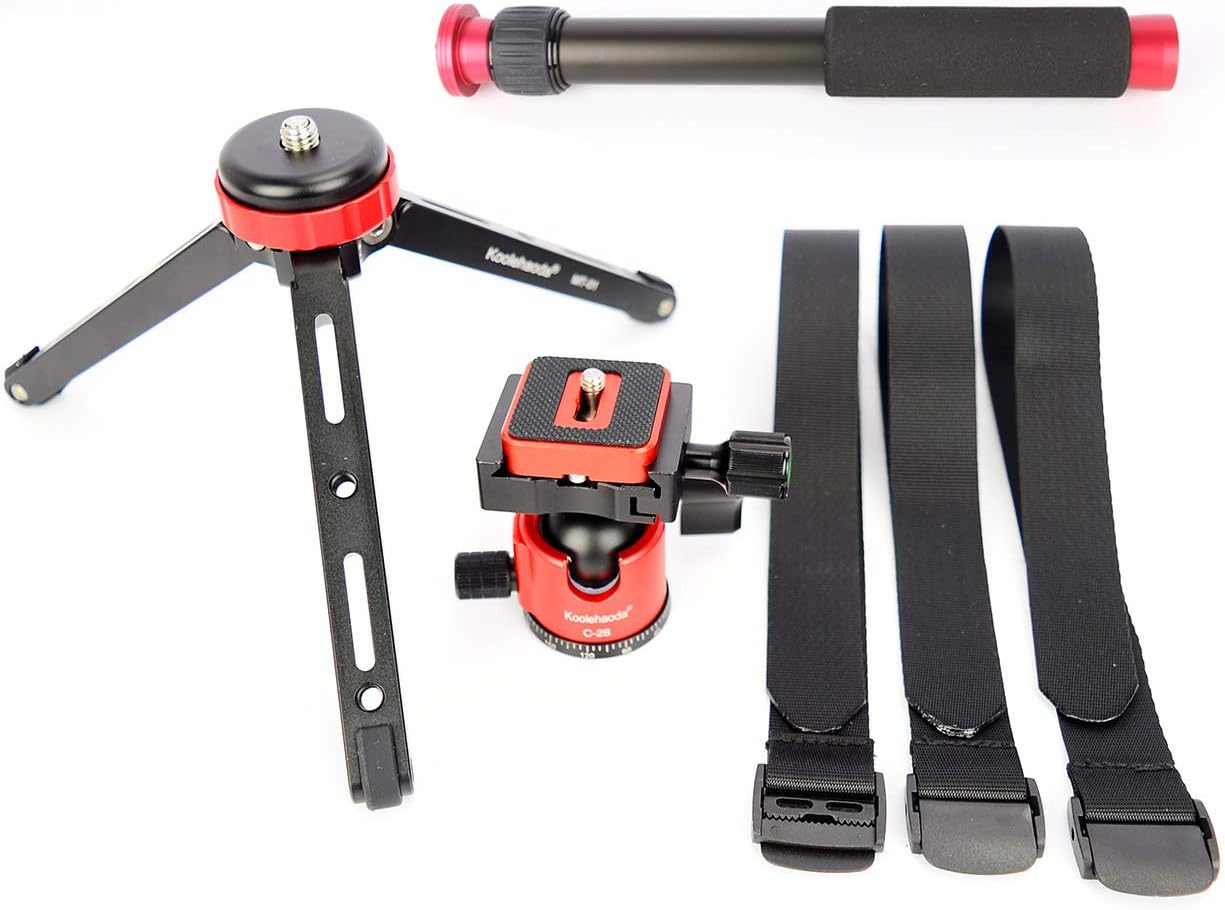 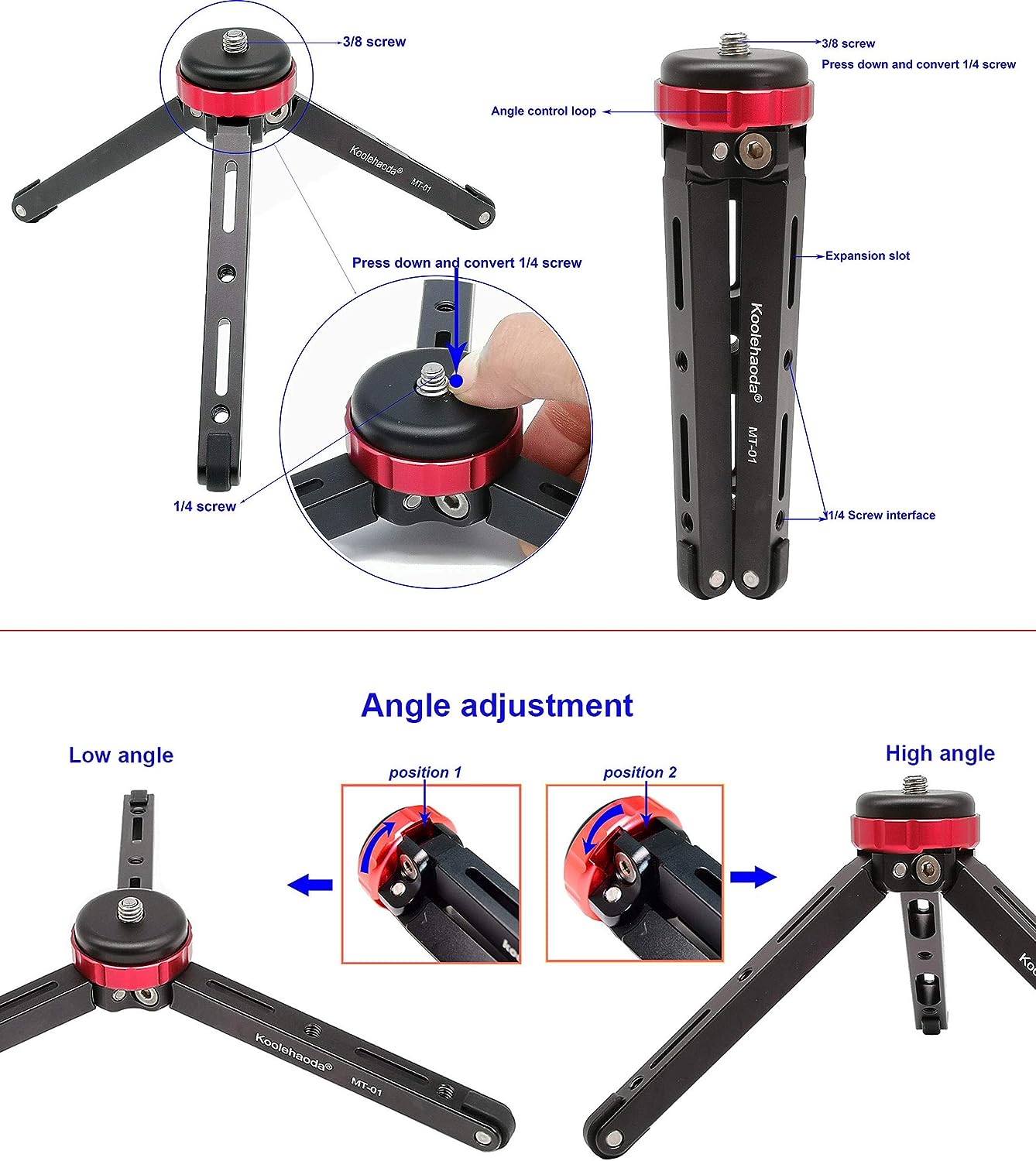 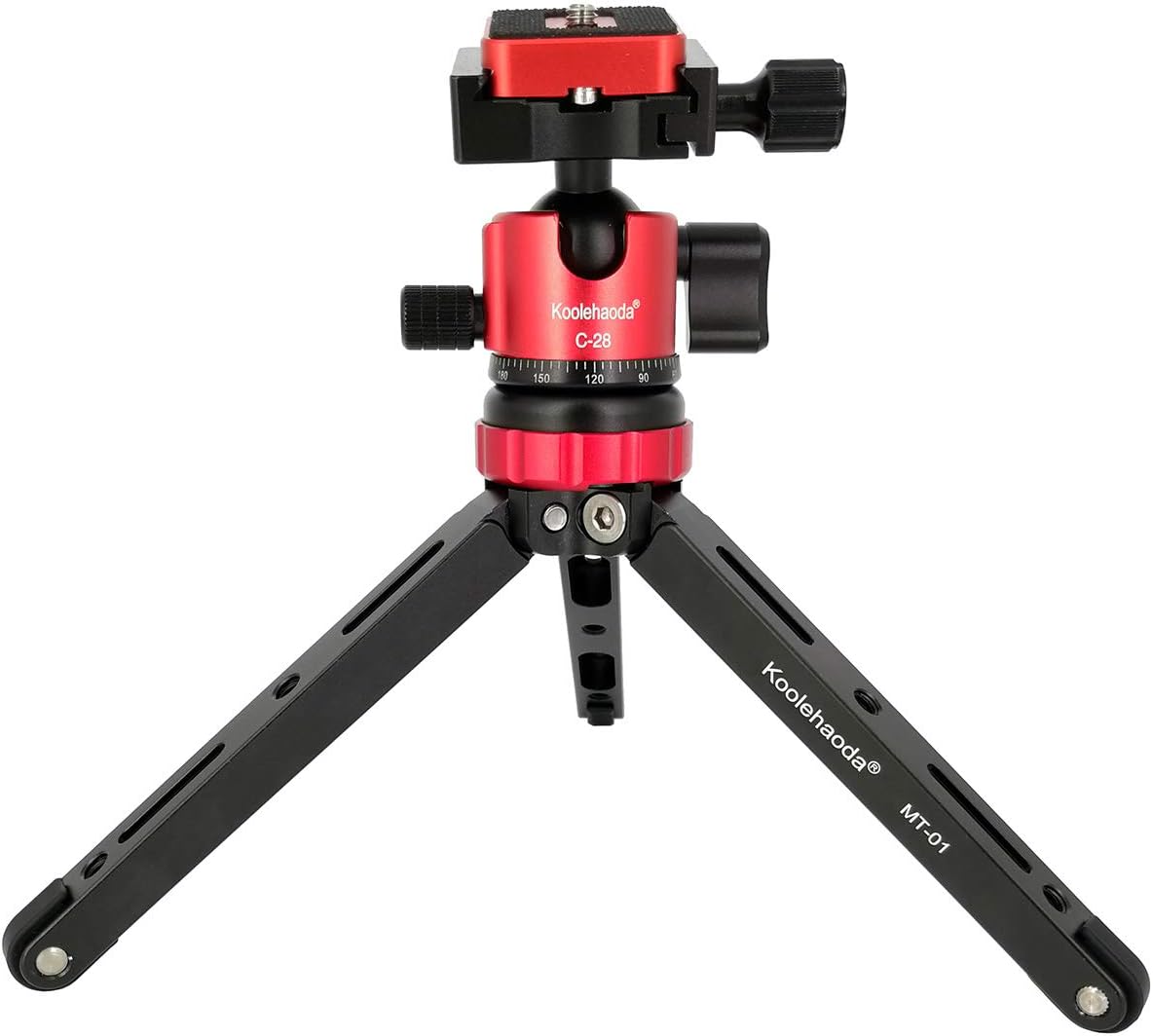 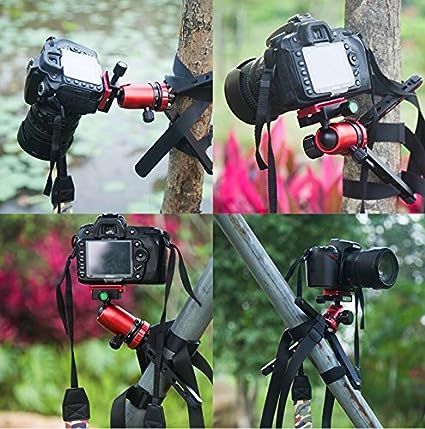 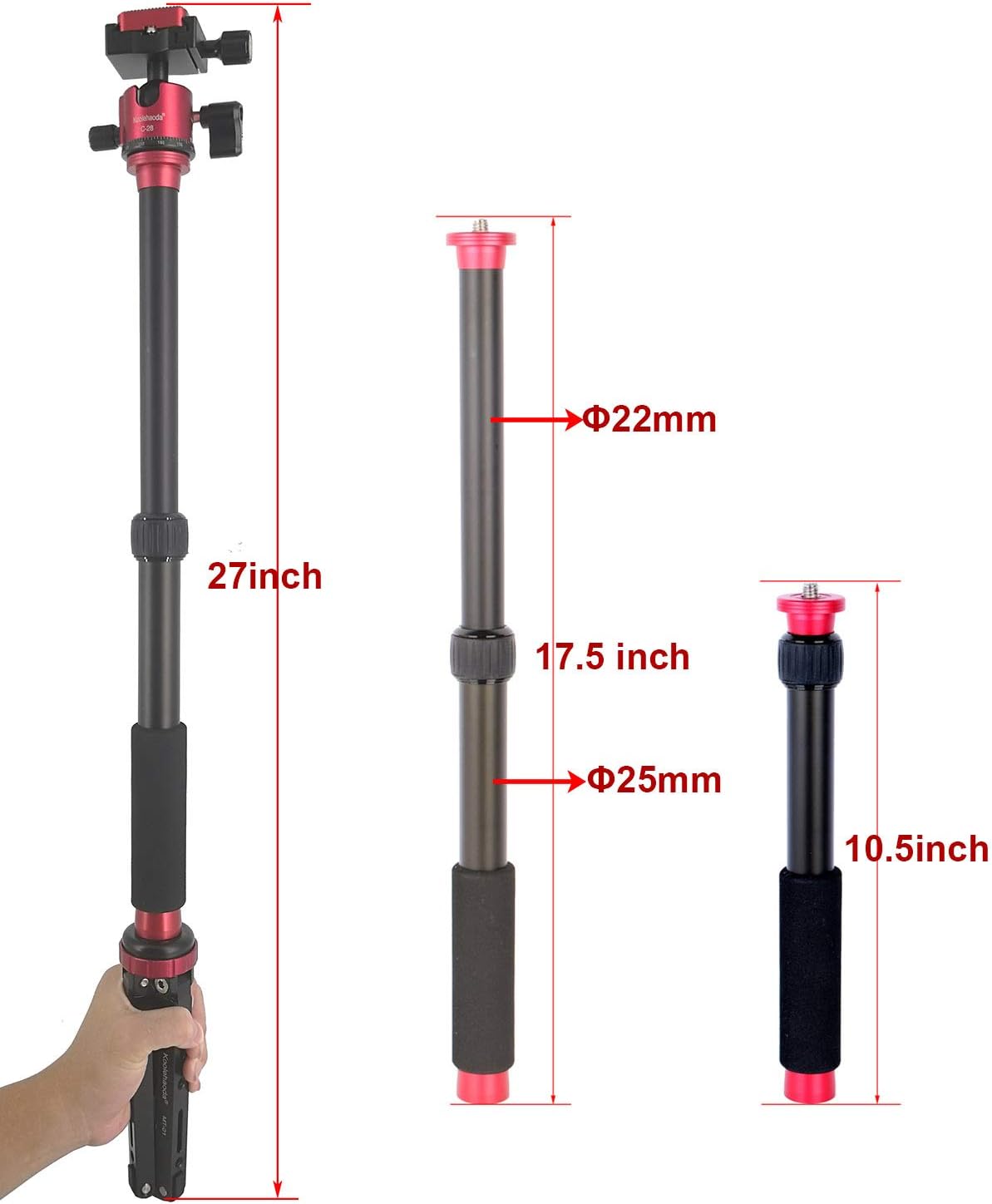