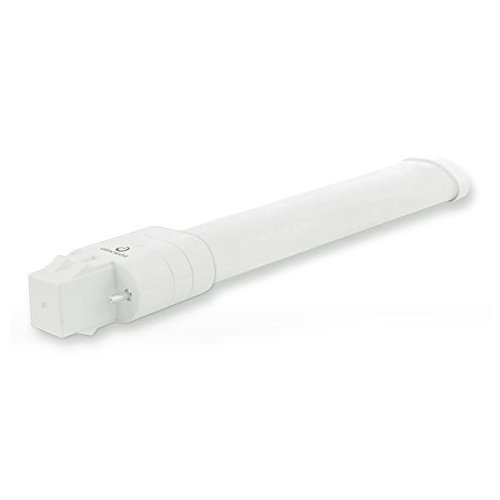 INCREDIBLY BRIGHT - With the perfect combination of brightness and color, the PLS Lightbulb brings out even the darkest corners with a splash of brightness at 500 Lumen. REDEFINE YOUR SPACE - Looking for a change? Give your space character with pure 3000K (Soft White) light from the PLS Lightbulb. SET YOUR MOOD - Gain full control of your space with our smooth dimmable lights. 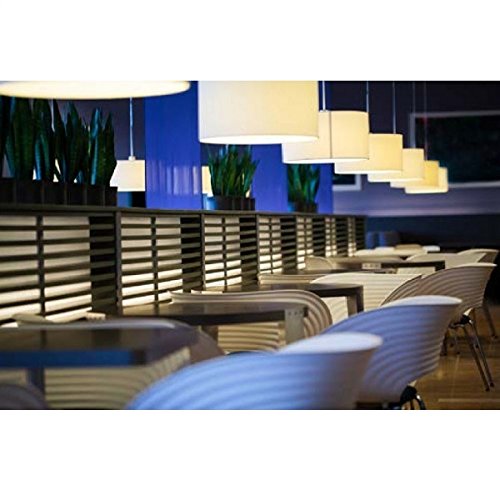 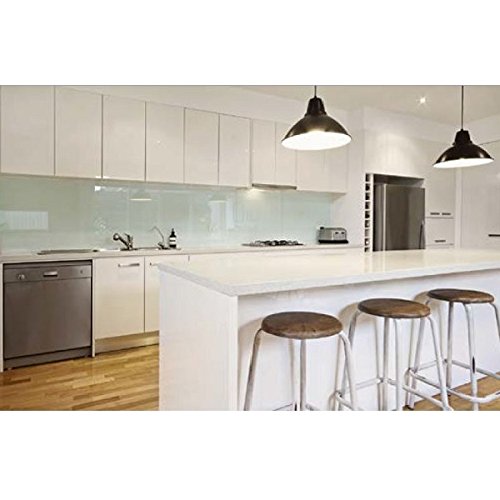 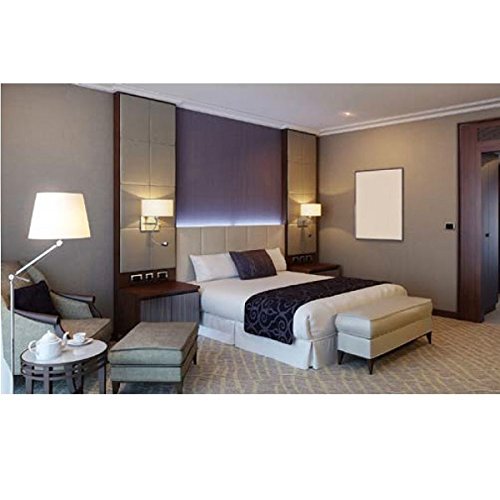