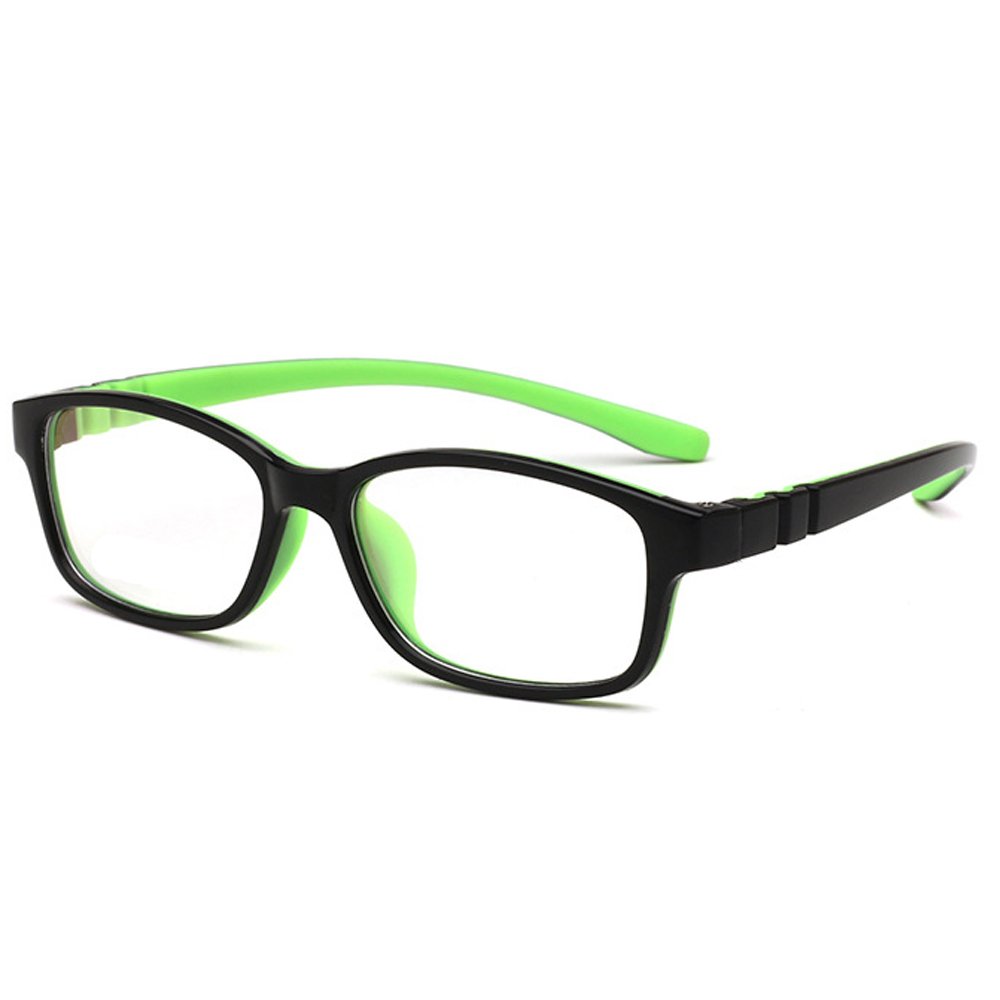 Package Includes:
√ x Eyewear
√ x Carry Pouch
√ x Cleaning Cloth
Here are 4 Reasons you're Going to LOVE Cute Style Eyewears:
. It blocks both UVA and UVB harmful radiation
. A balance of performance, protection and sleek design makes these eyeglass a winner
3. Classic unisex design (So you can protect your eyes while looking stylish
4. Made of lightweight yet durable material ensuring maximum comfort 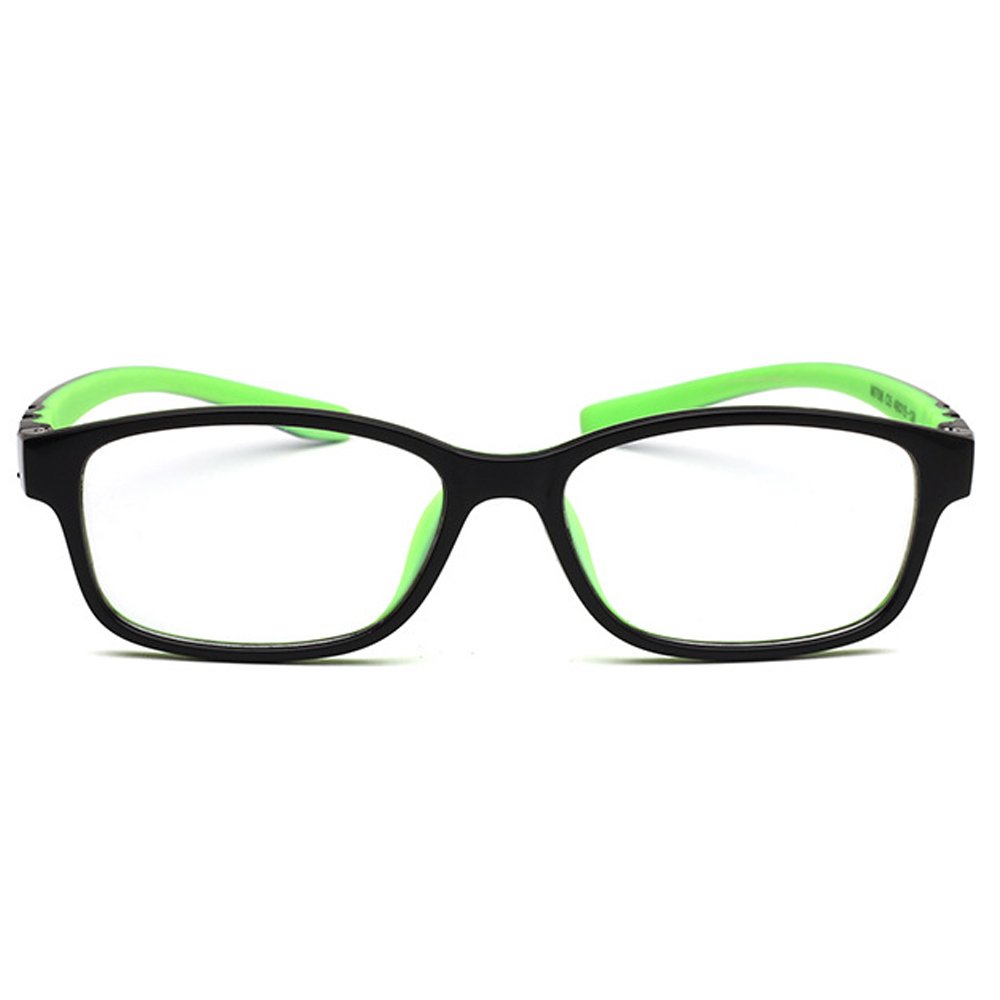 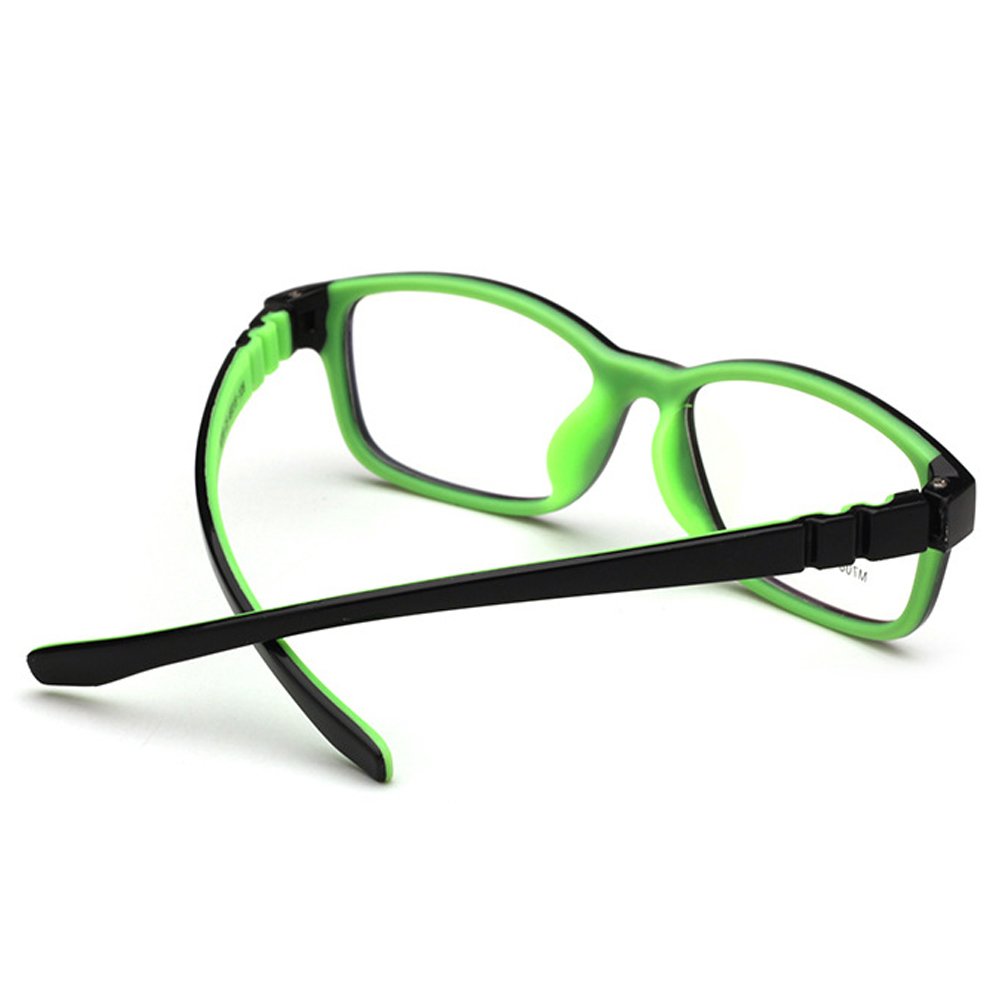 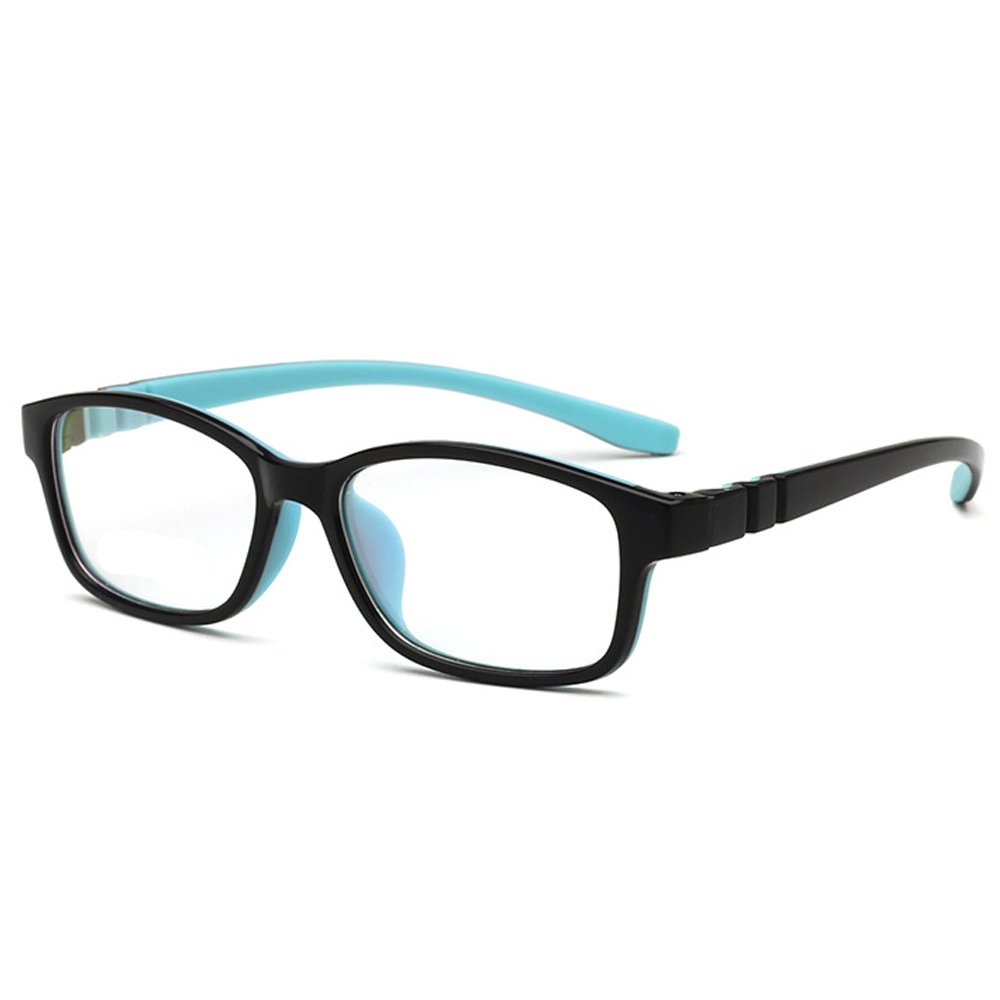 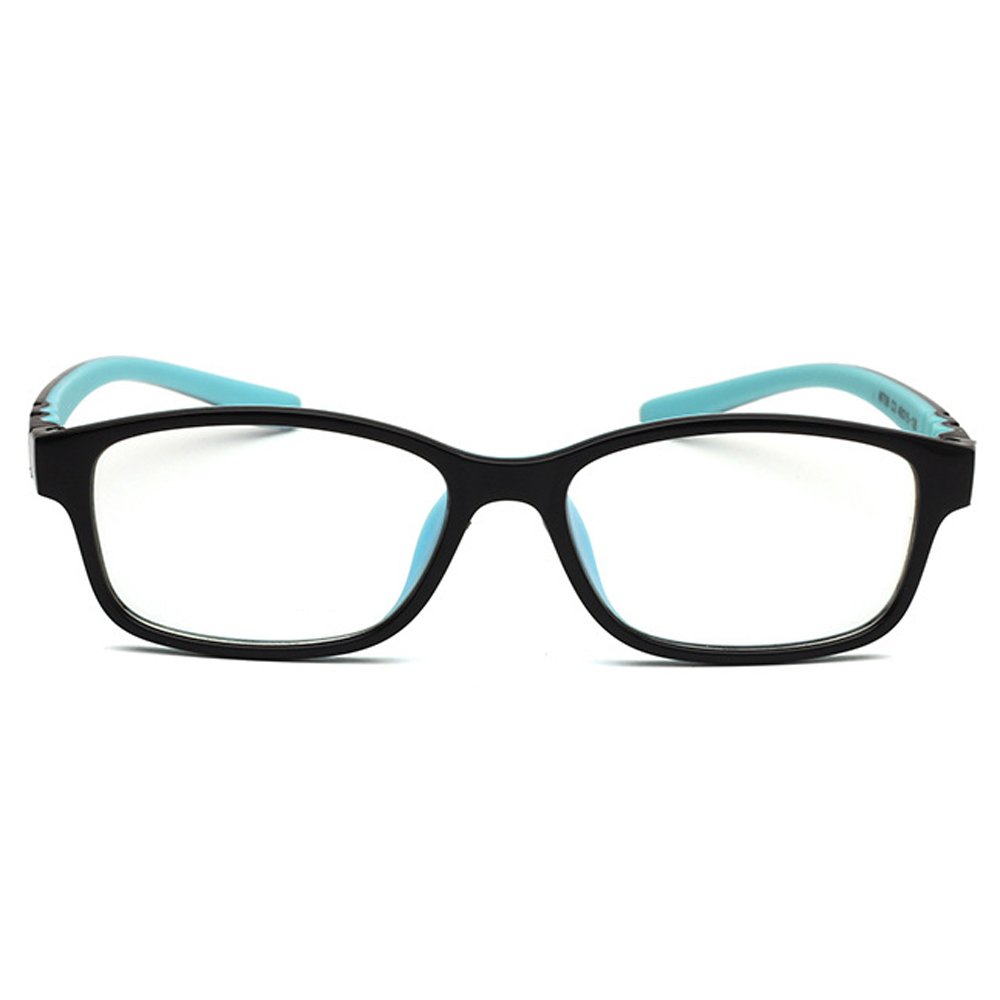 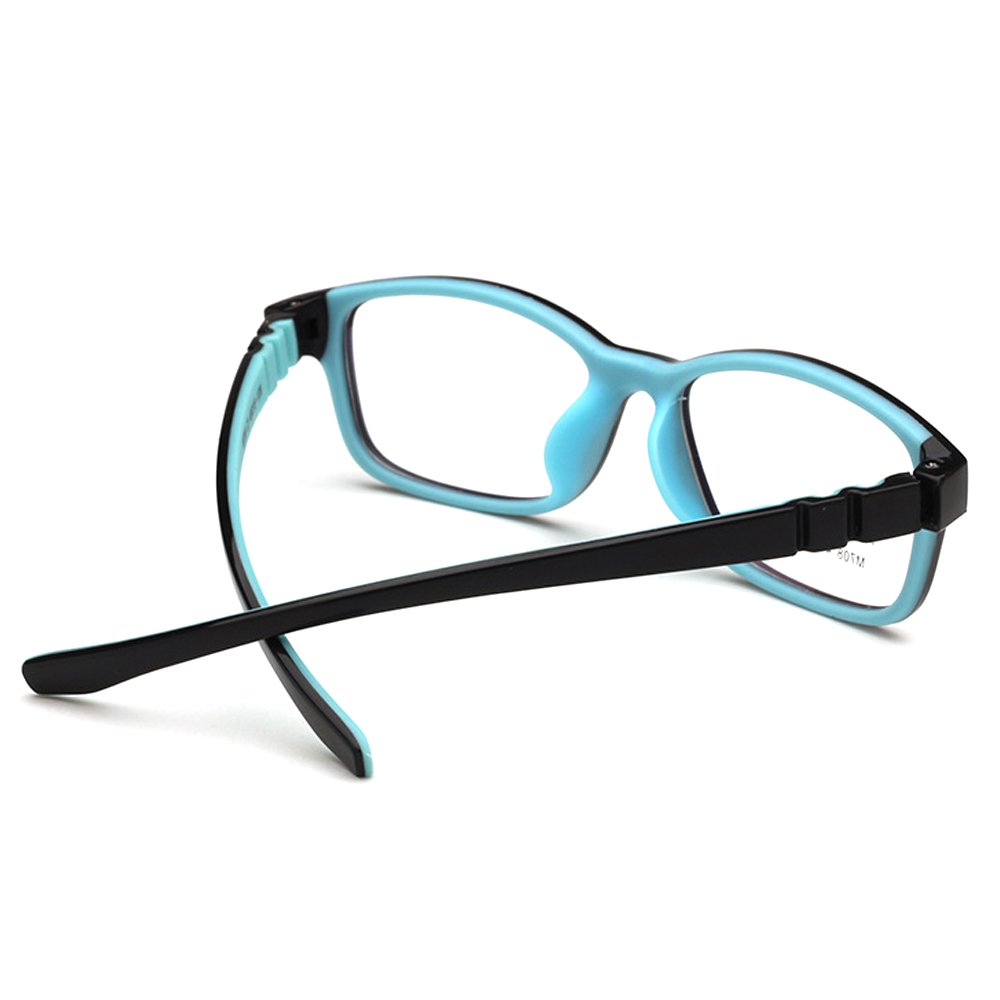 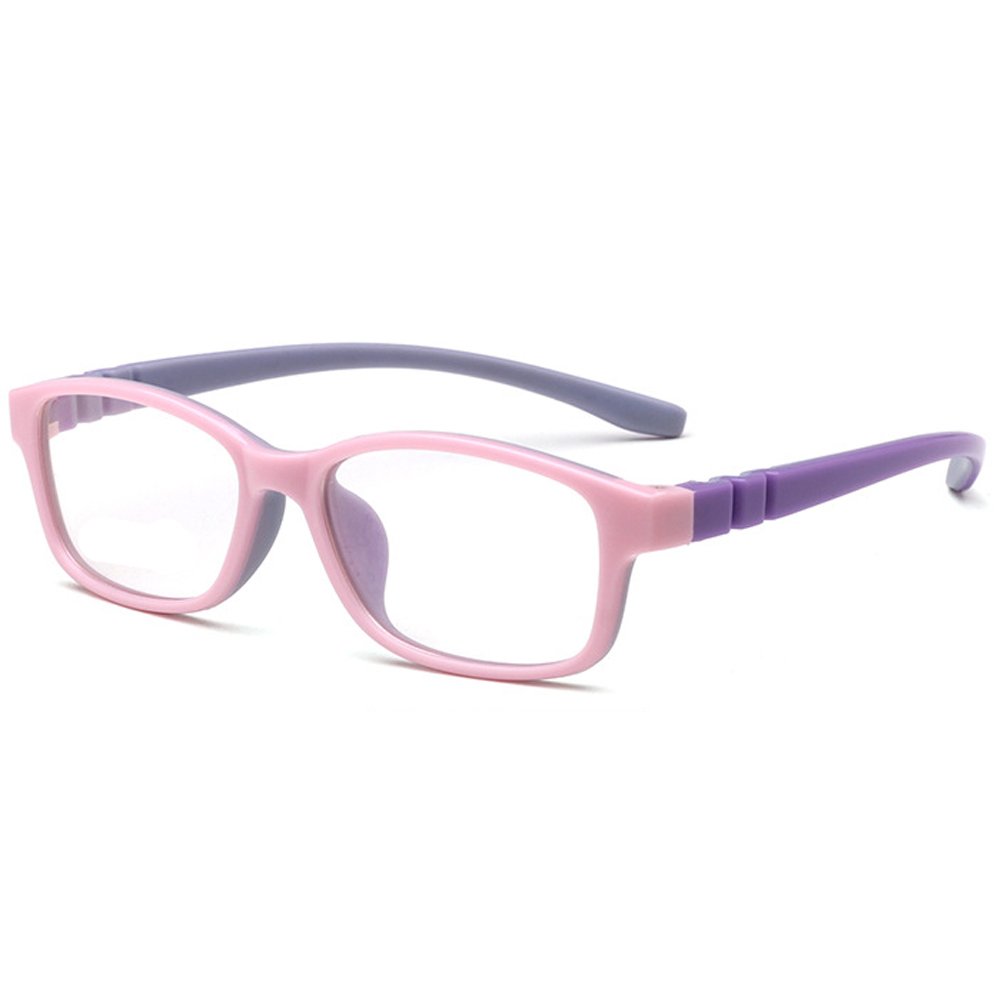 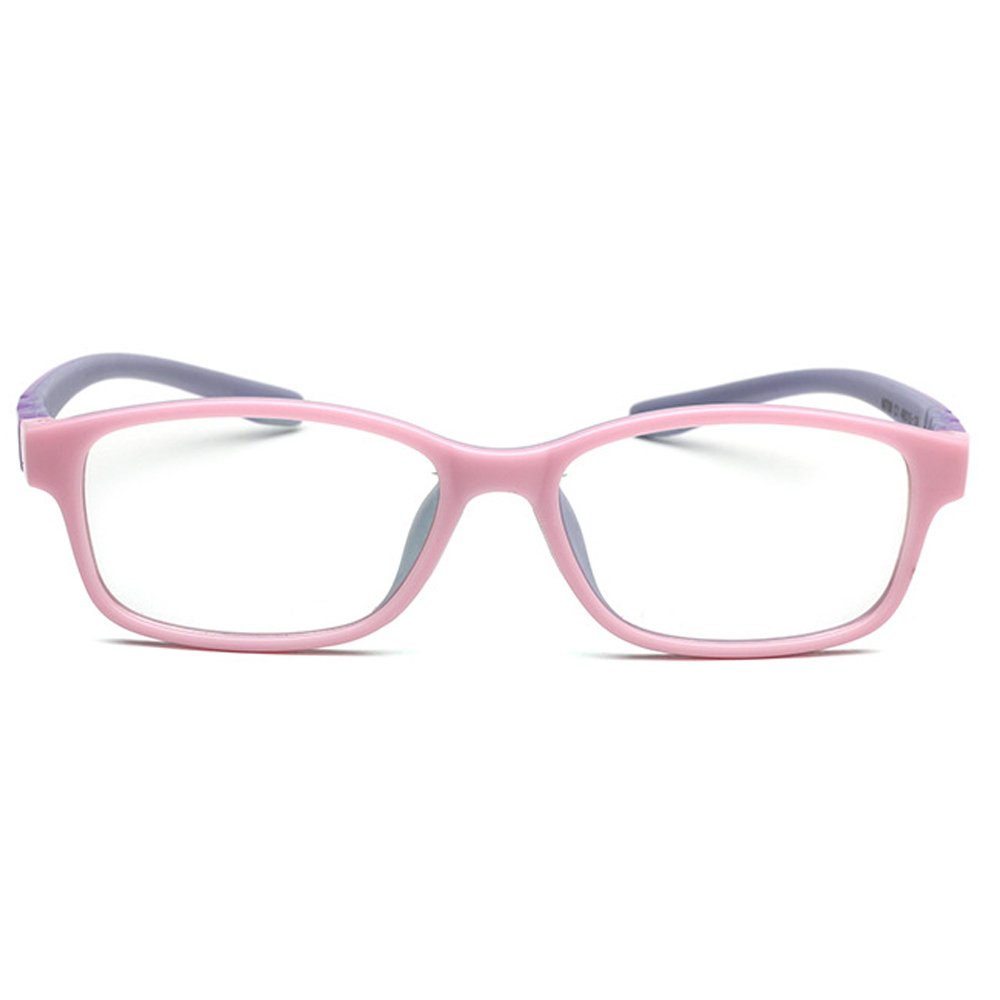 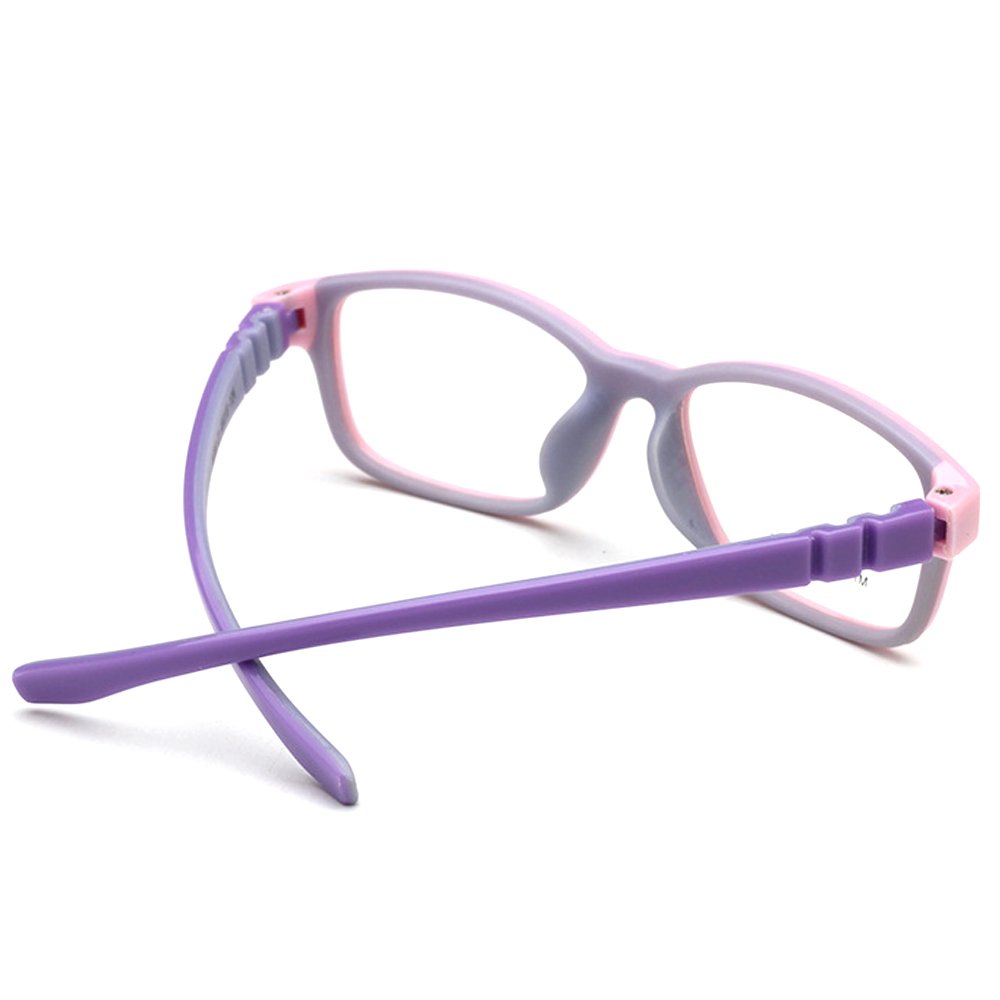 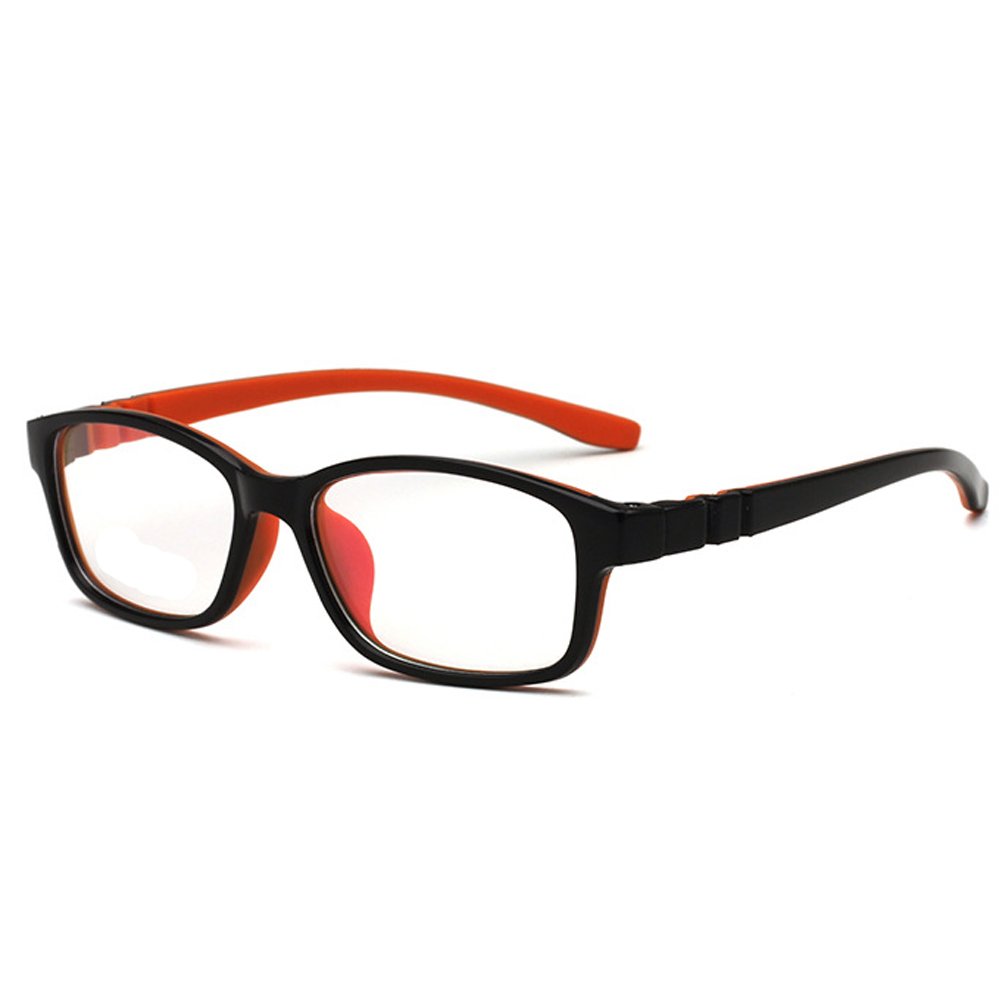 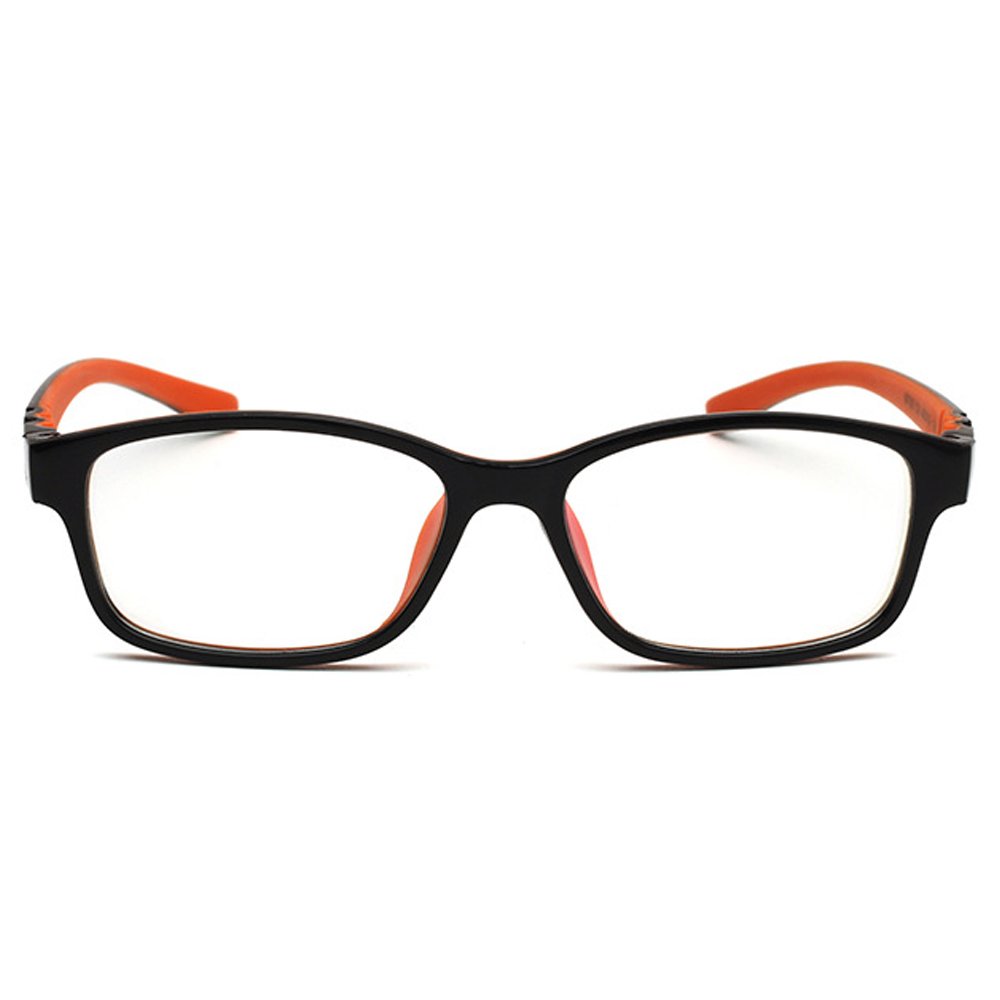 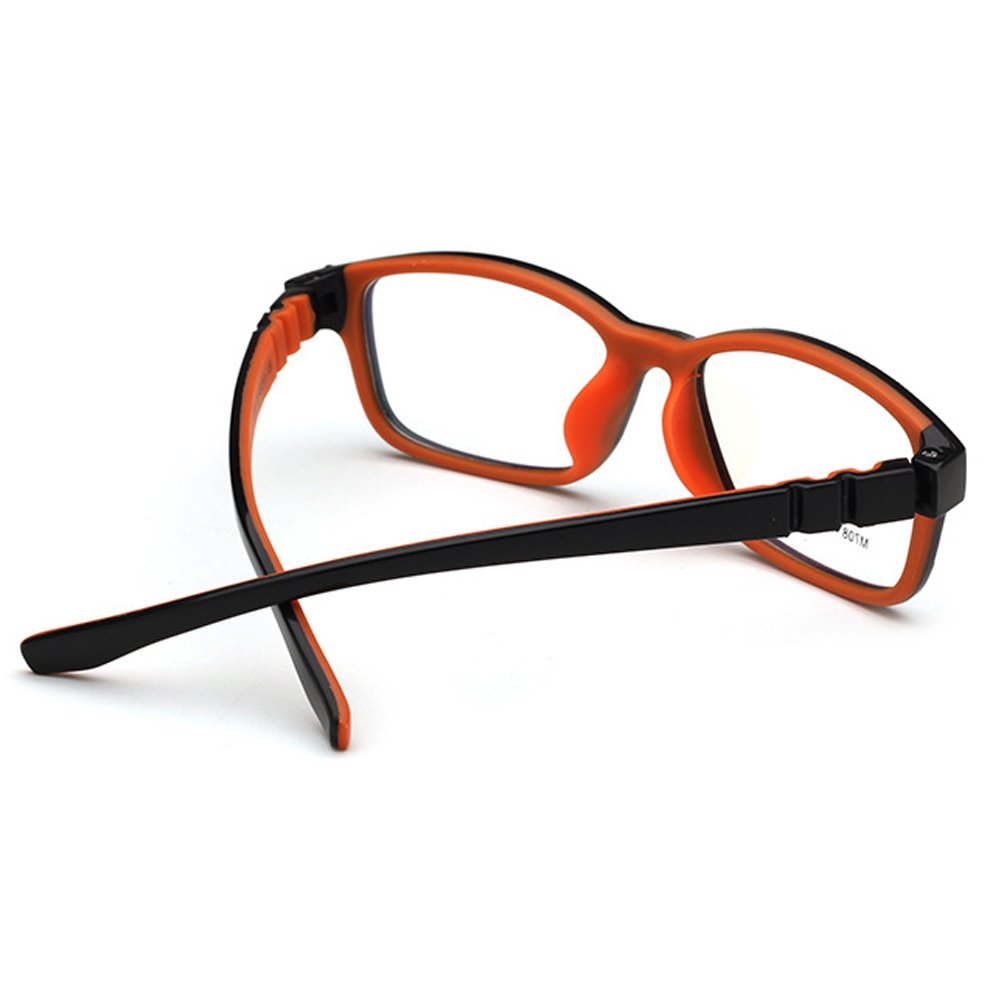 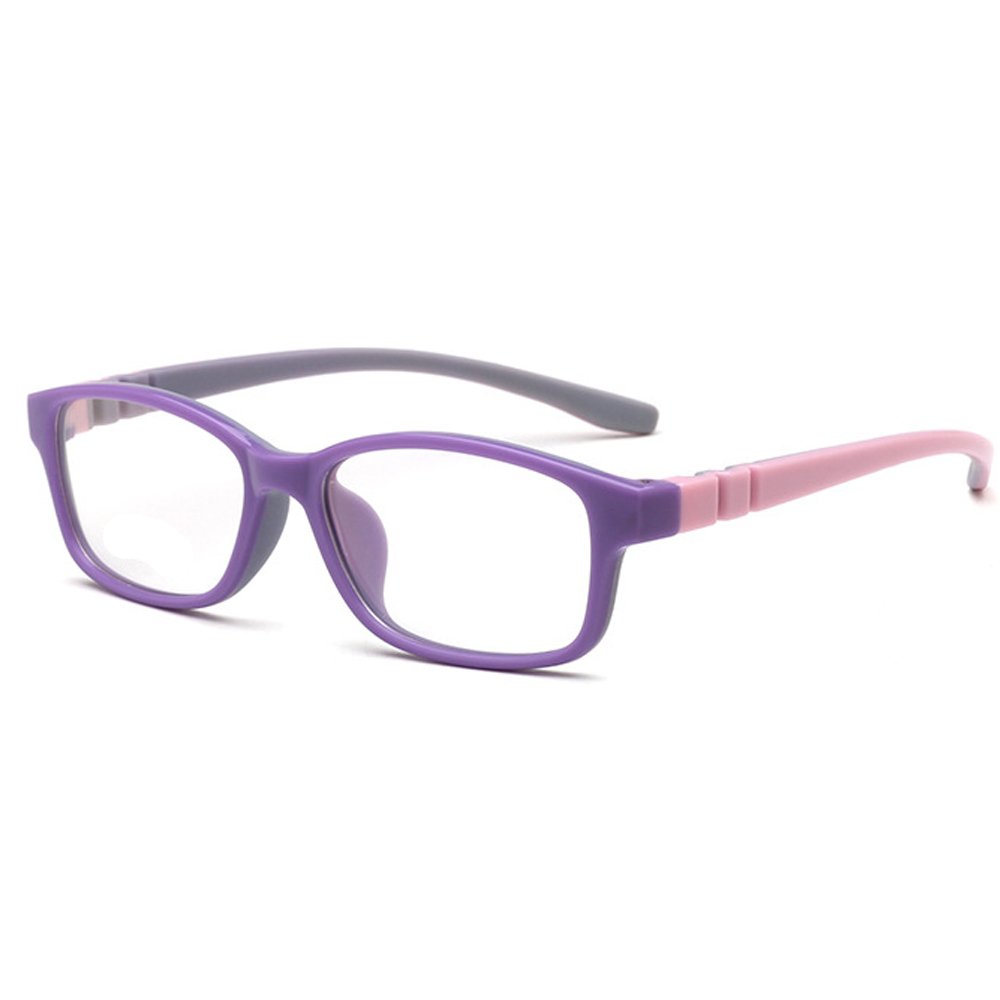 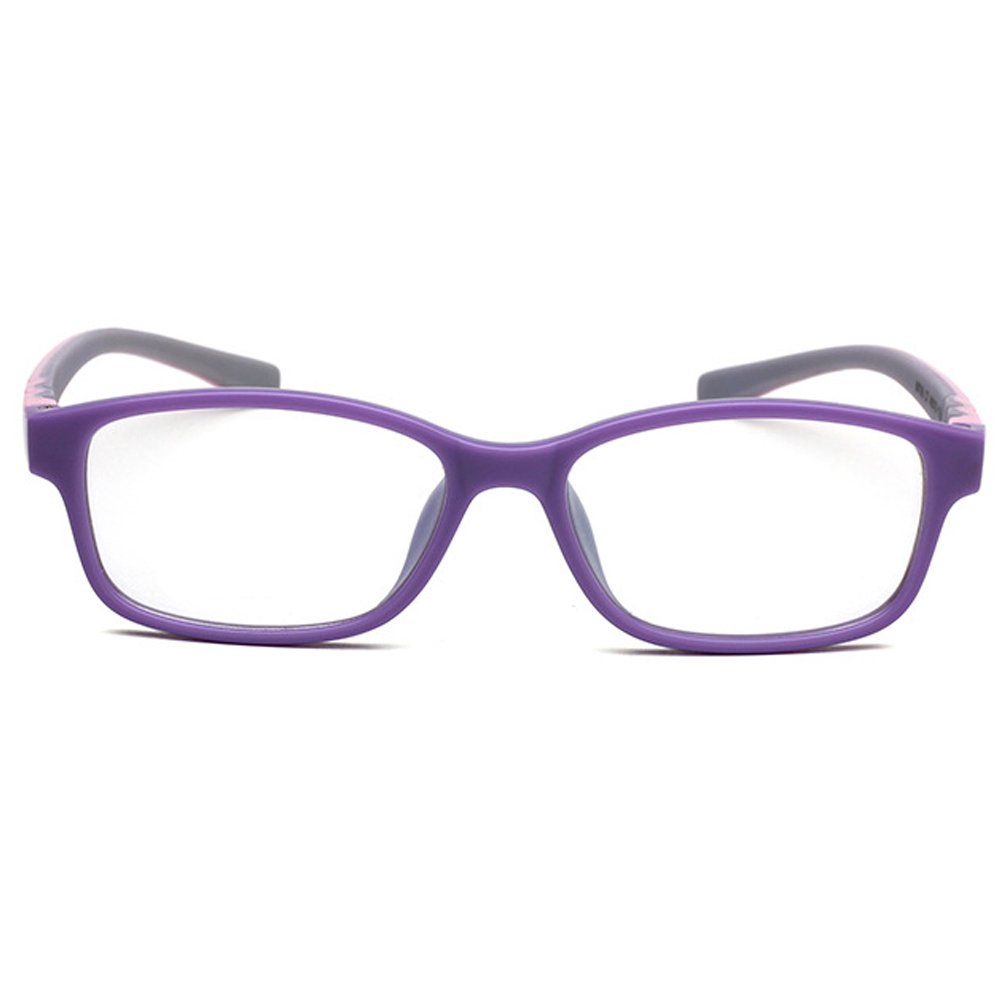 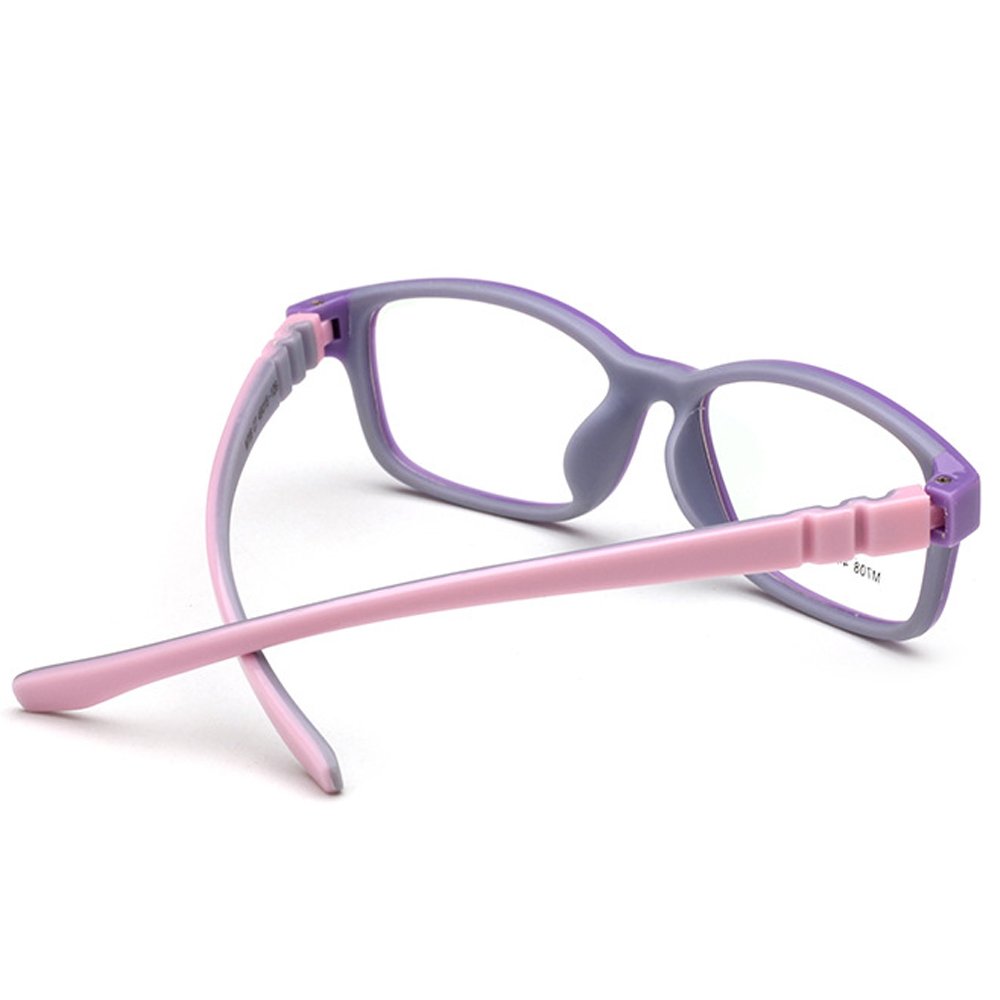 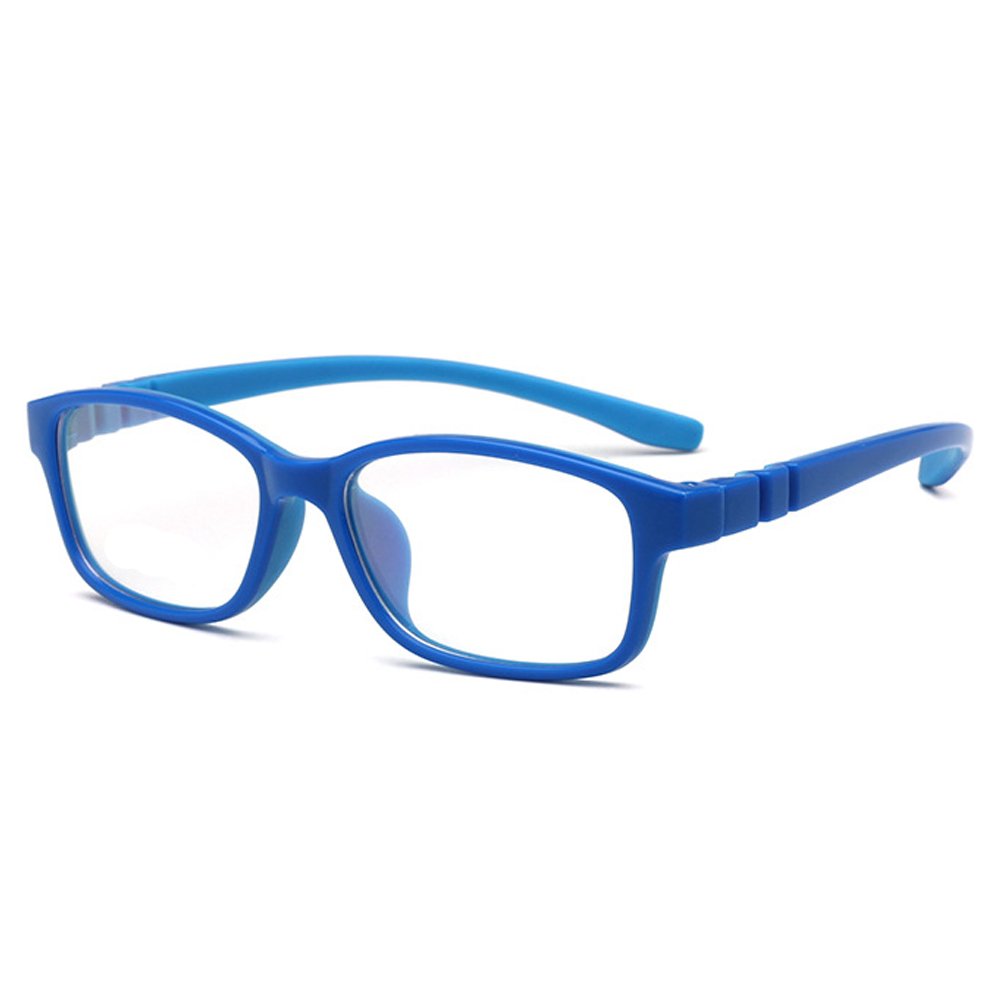 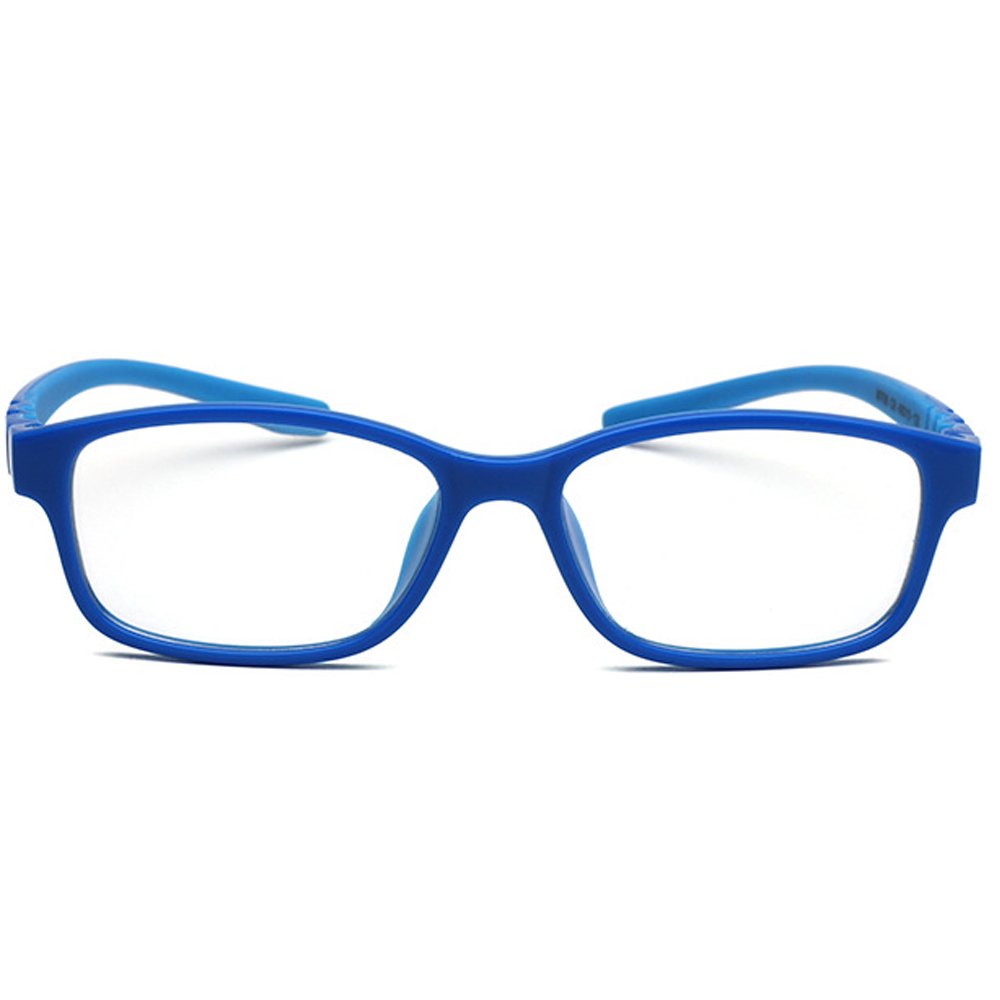 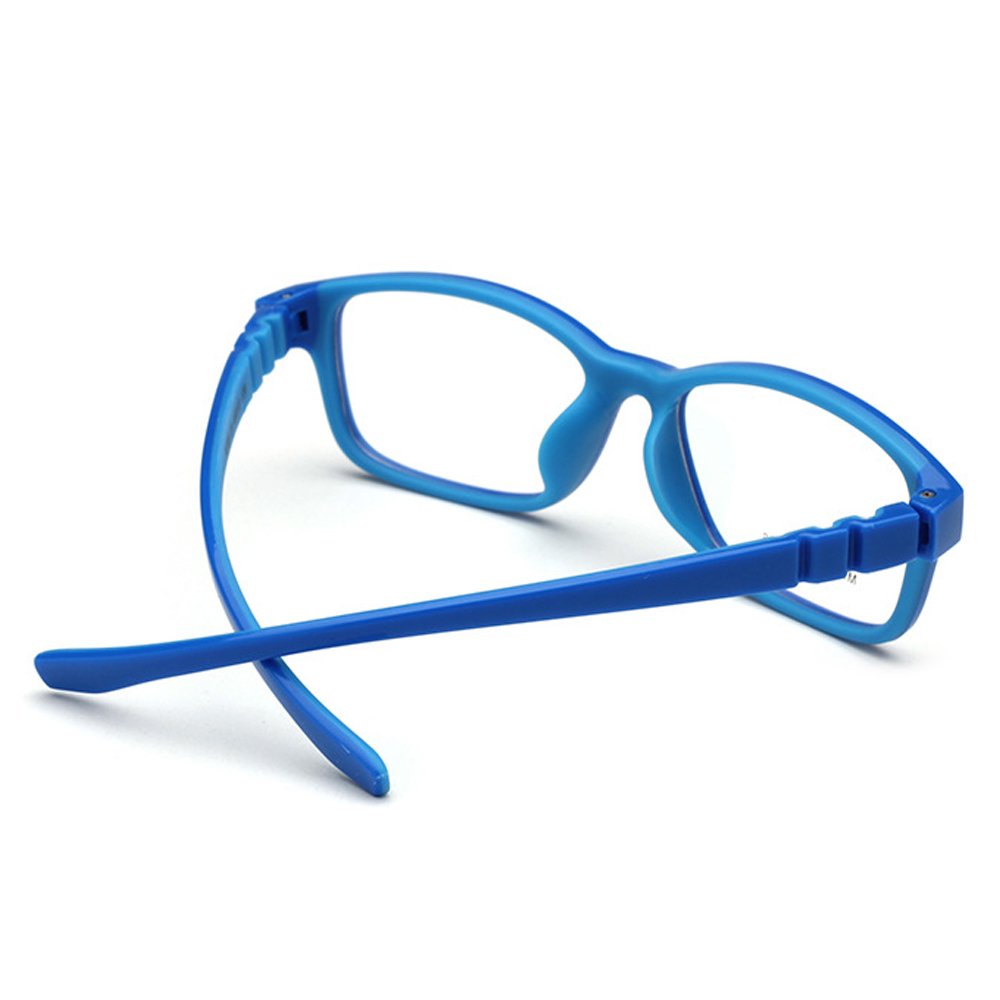