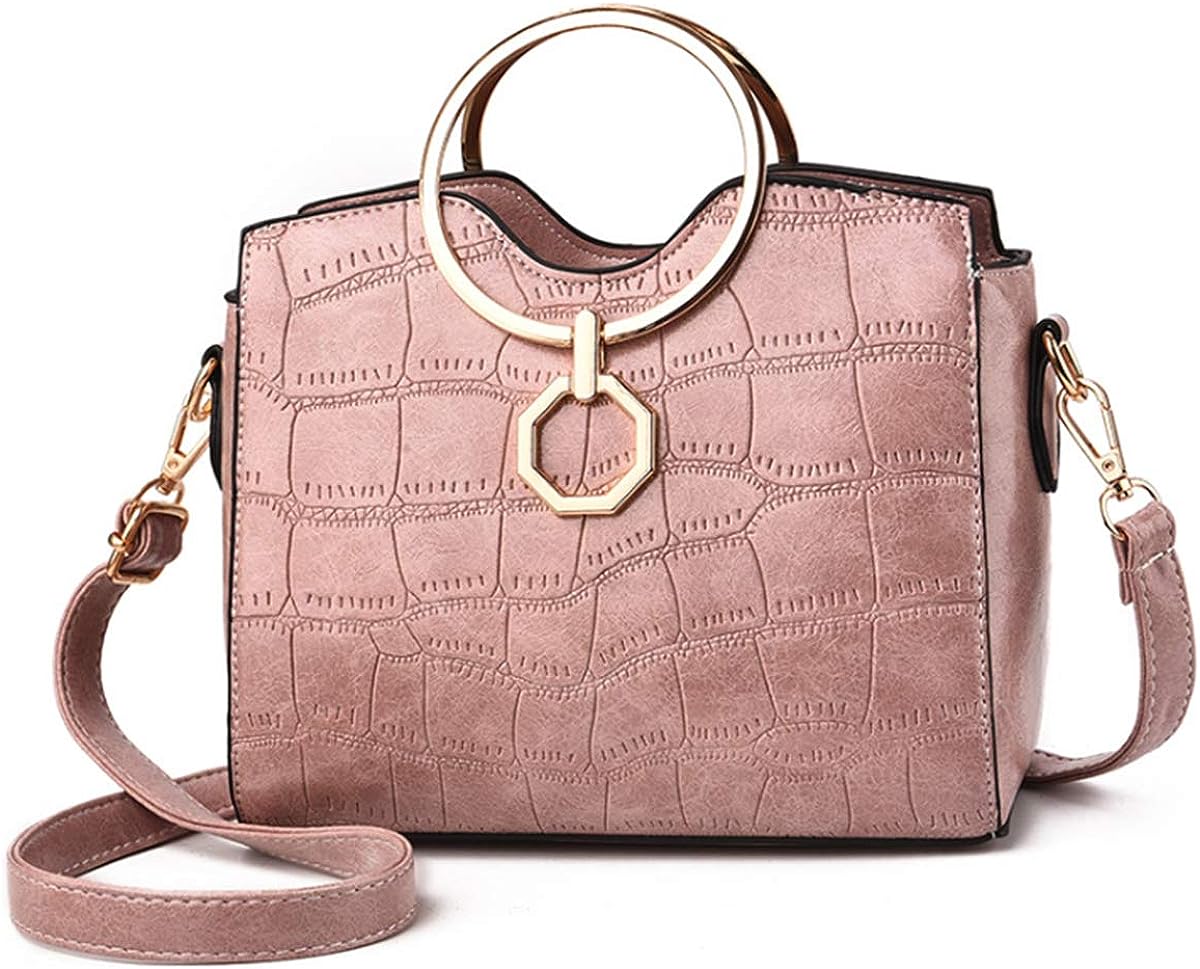 Note:
1. The actual color may vary slightly from the online image due to monitor color settings.
2. Please allow 1-2cm measurement deviation for the data. 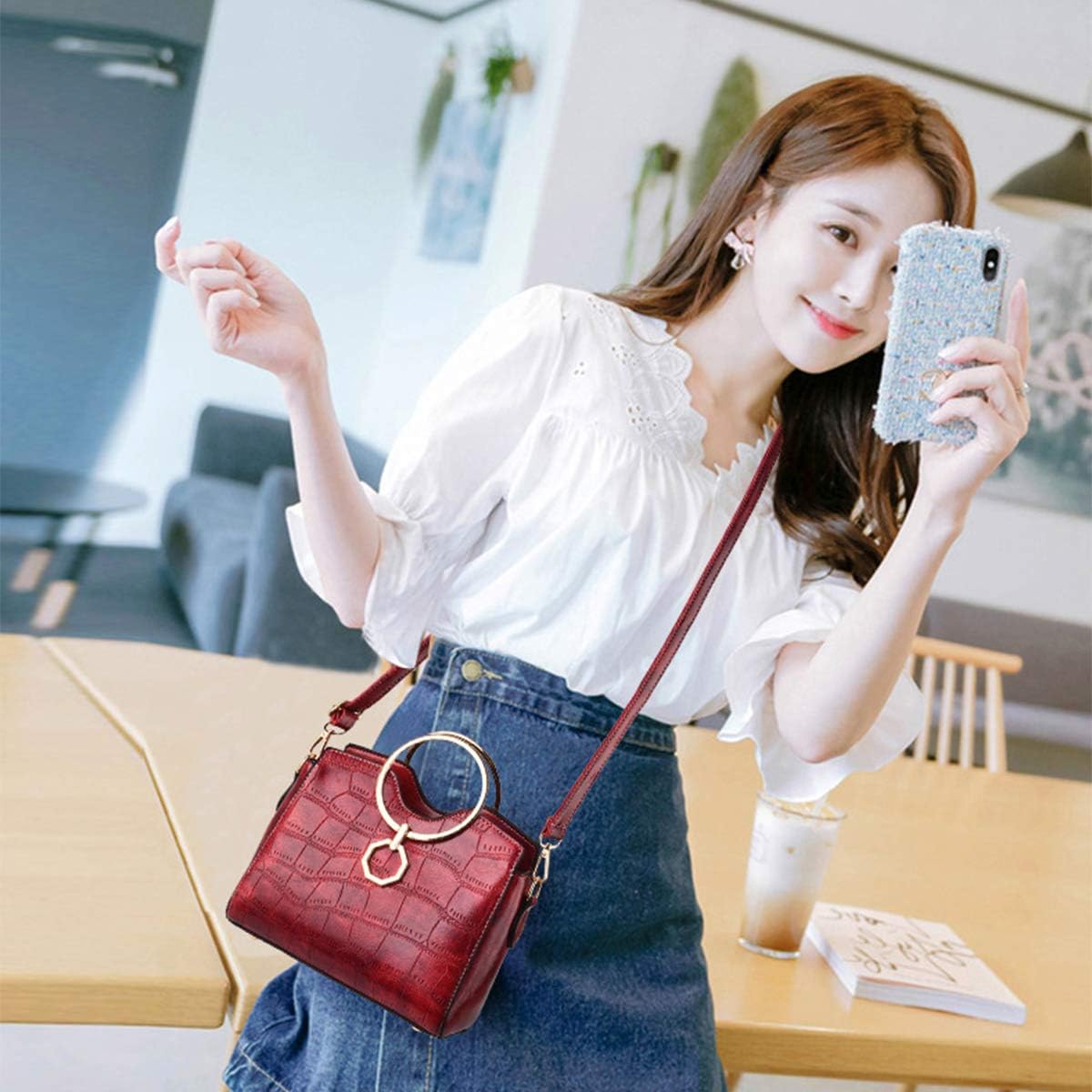 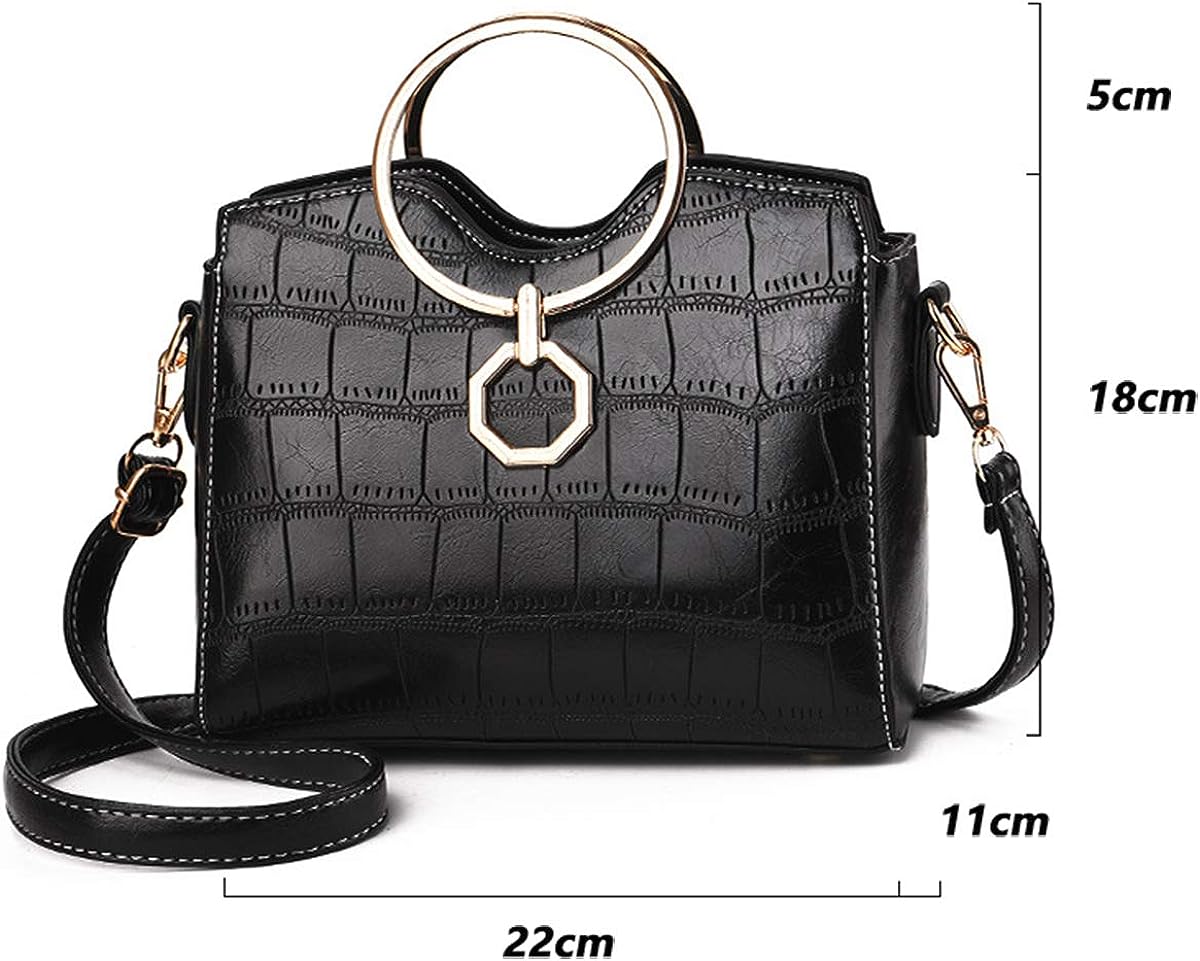 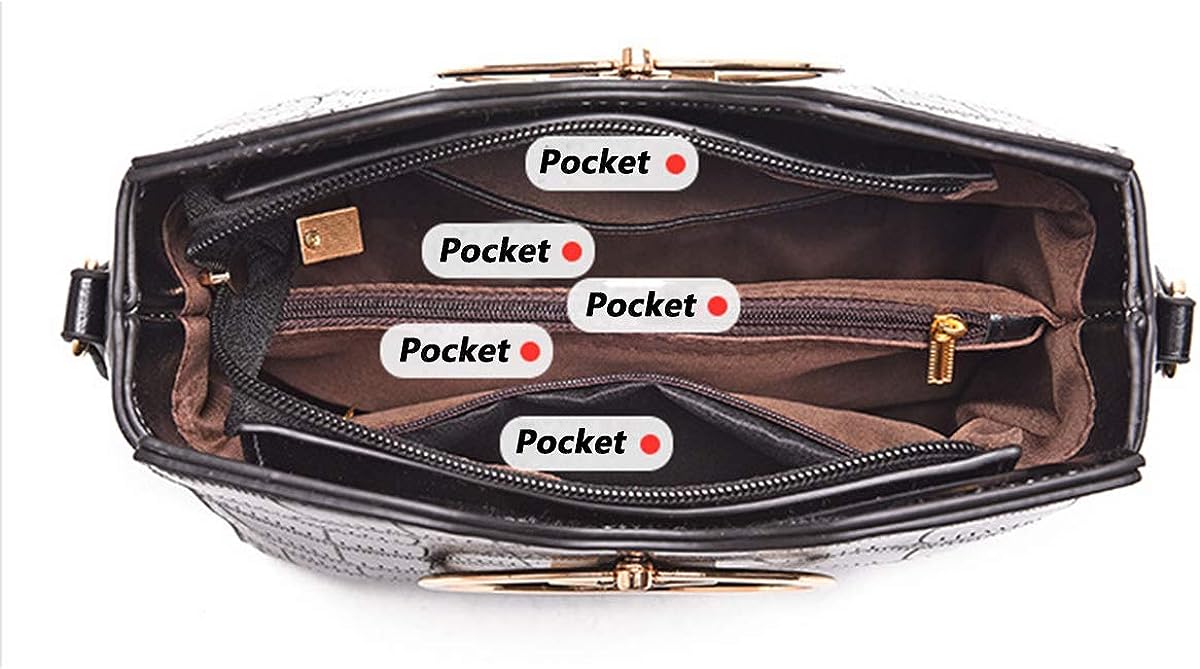 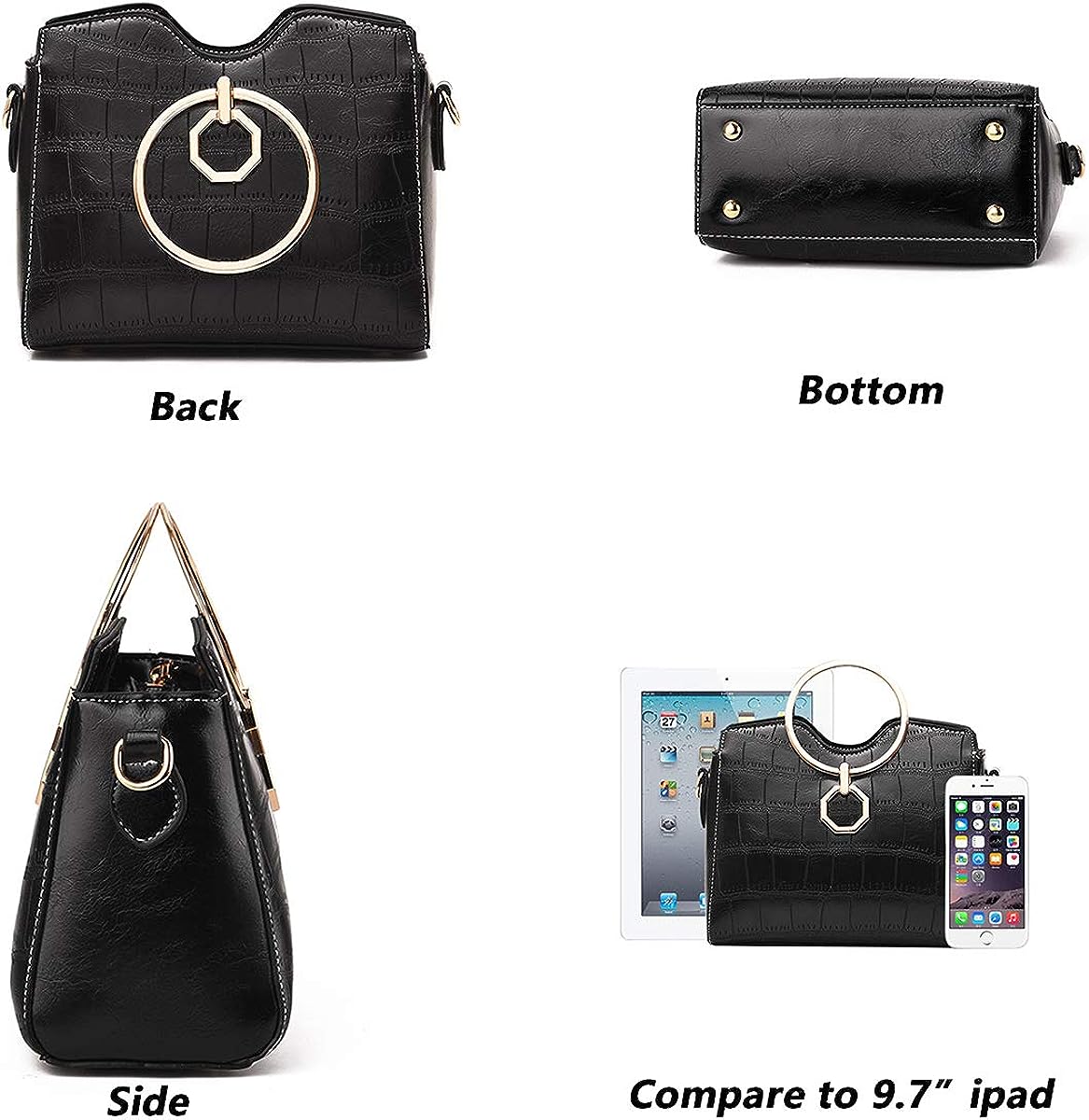 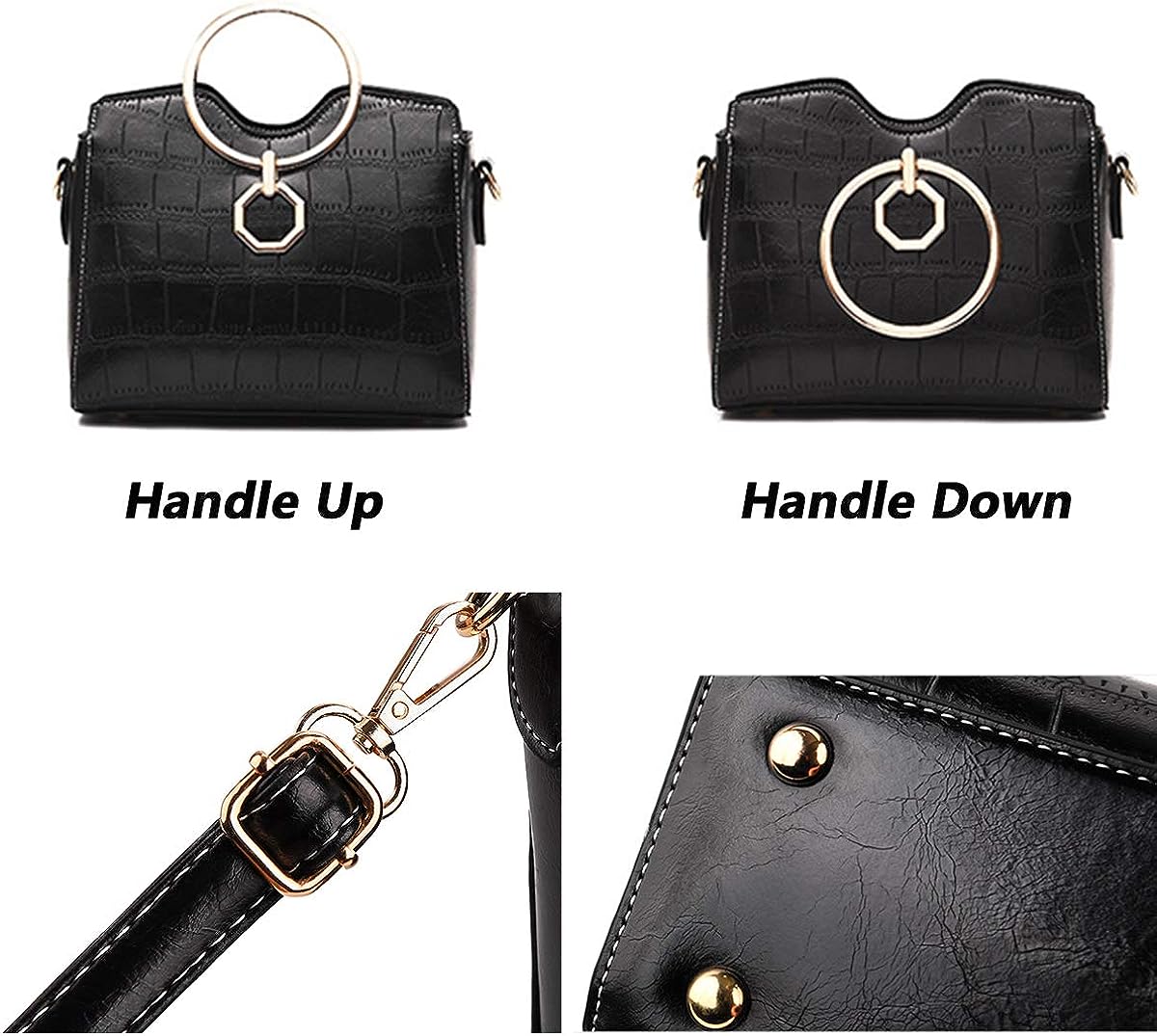