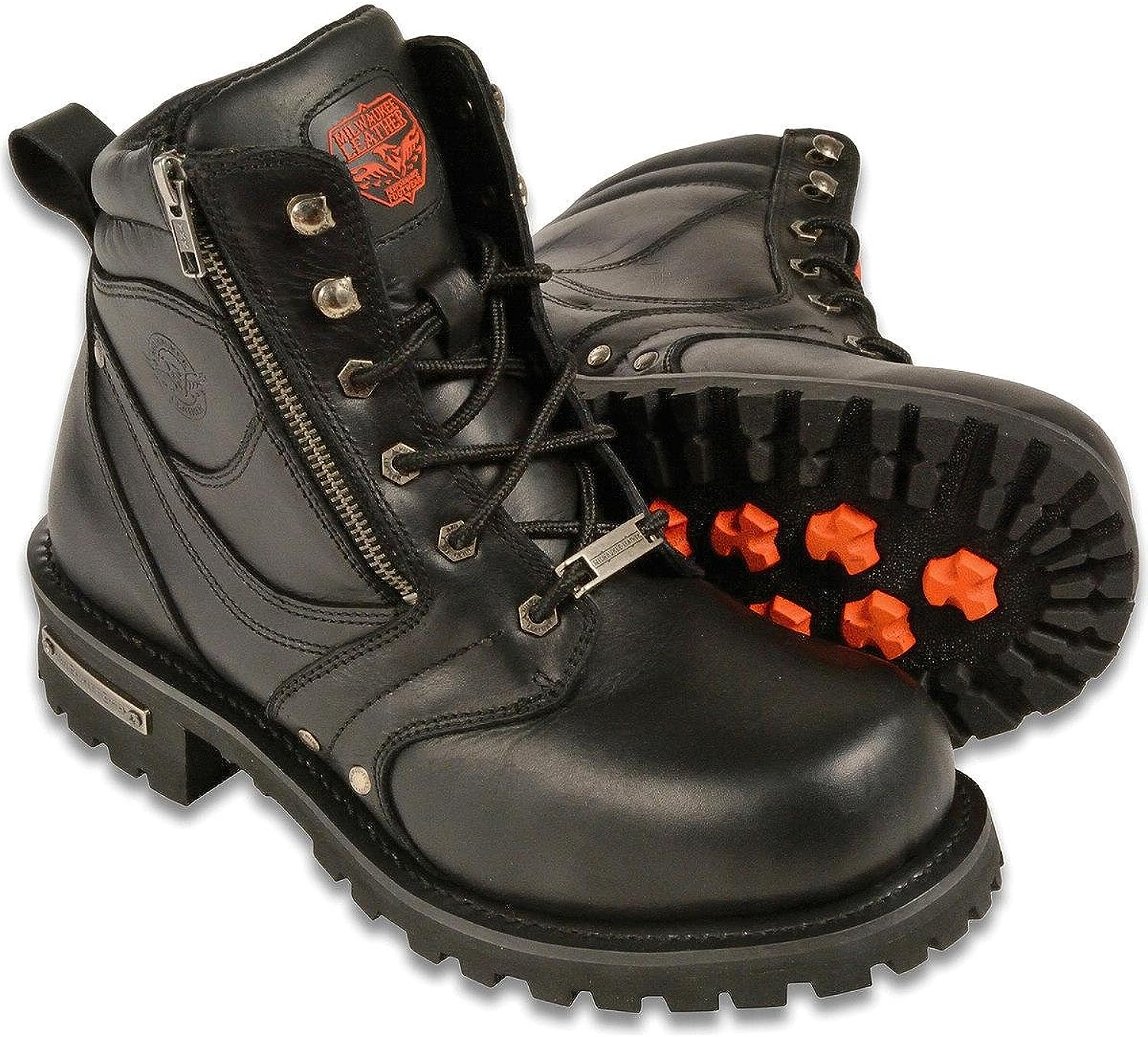 Gear up for the long trek ahead with these cool and comfortable boots from . These boots are constructed from premium waterproof leather with a 6" lace up design and side zipper access for easy on and off and a secure fit. The climate control insole, moisture wicking lining and rugged outsole allow for maximum comfort and traction. Ride in comfort and style with . 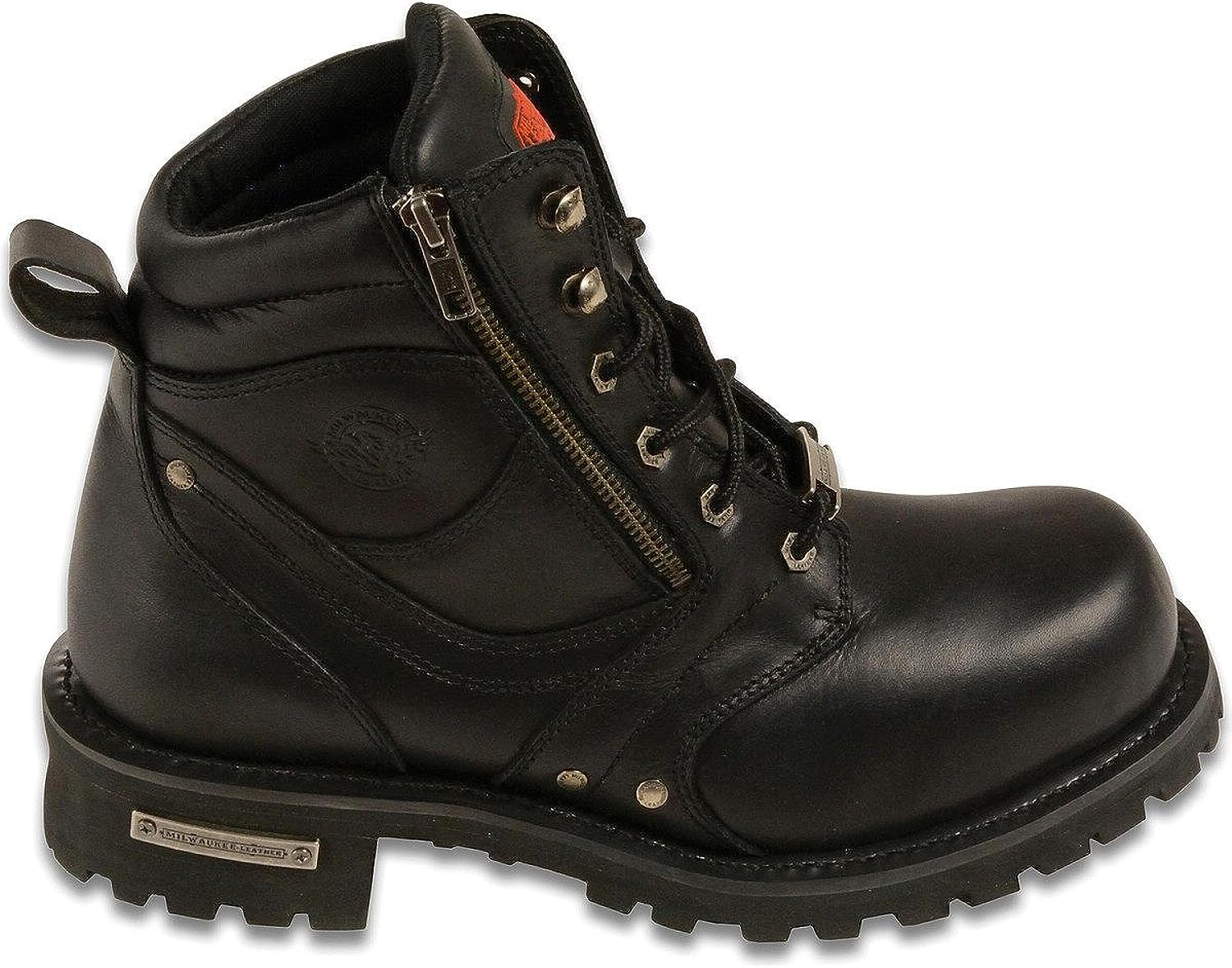 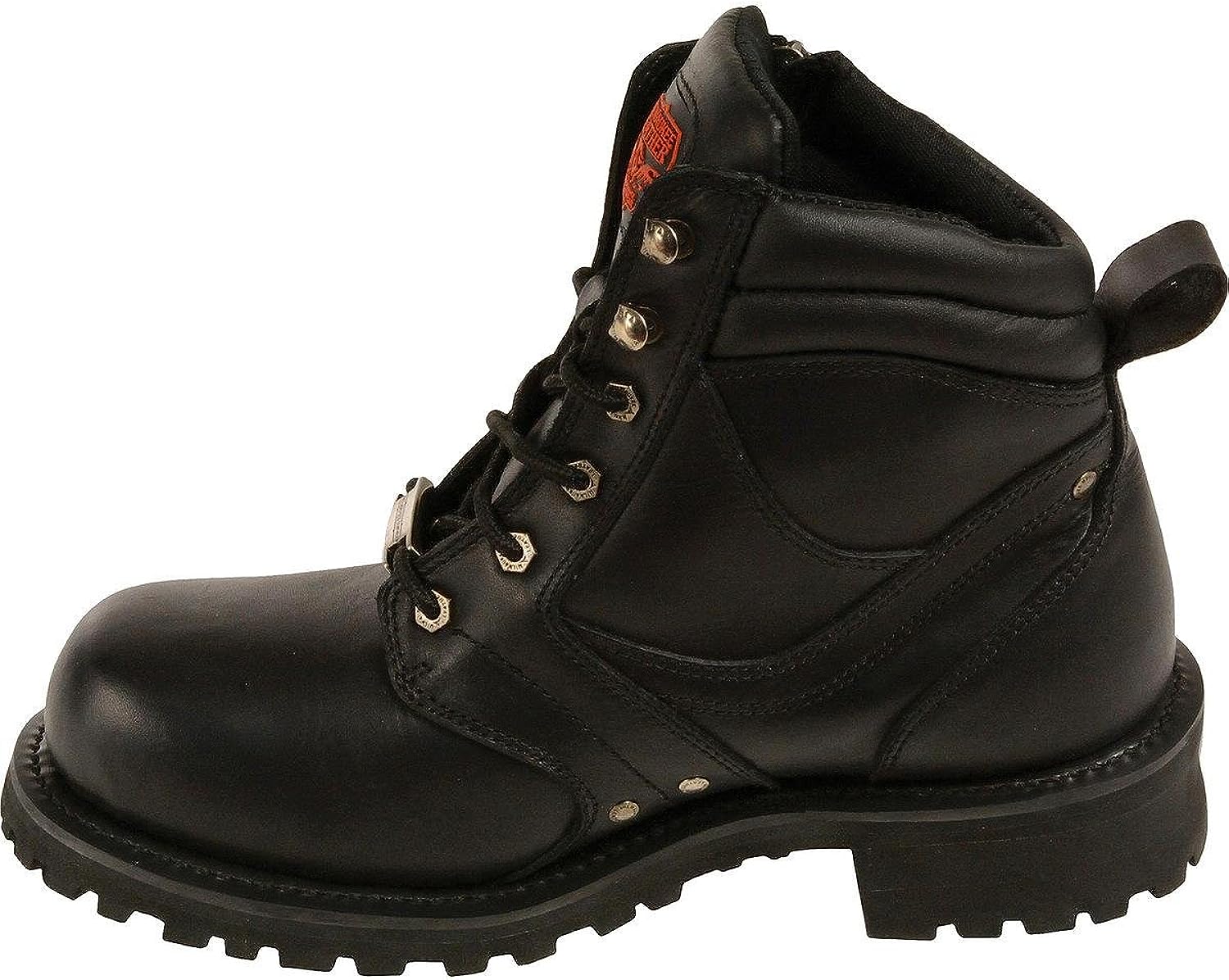