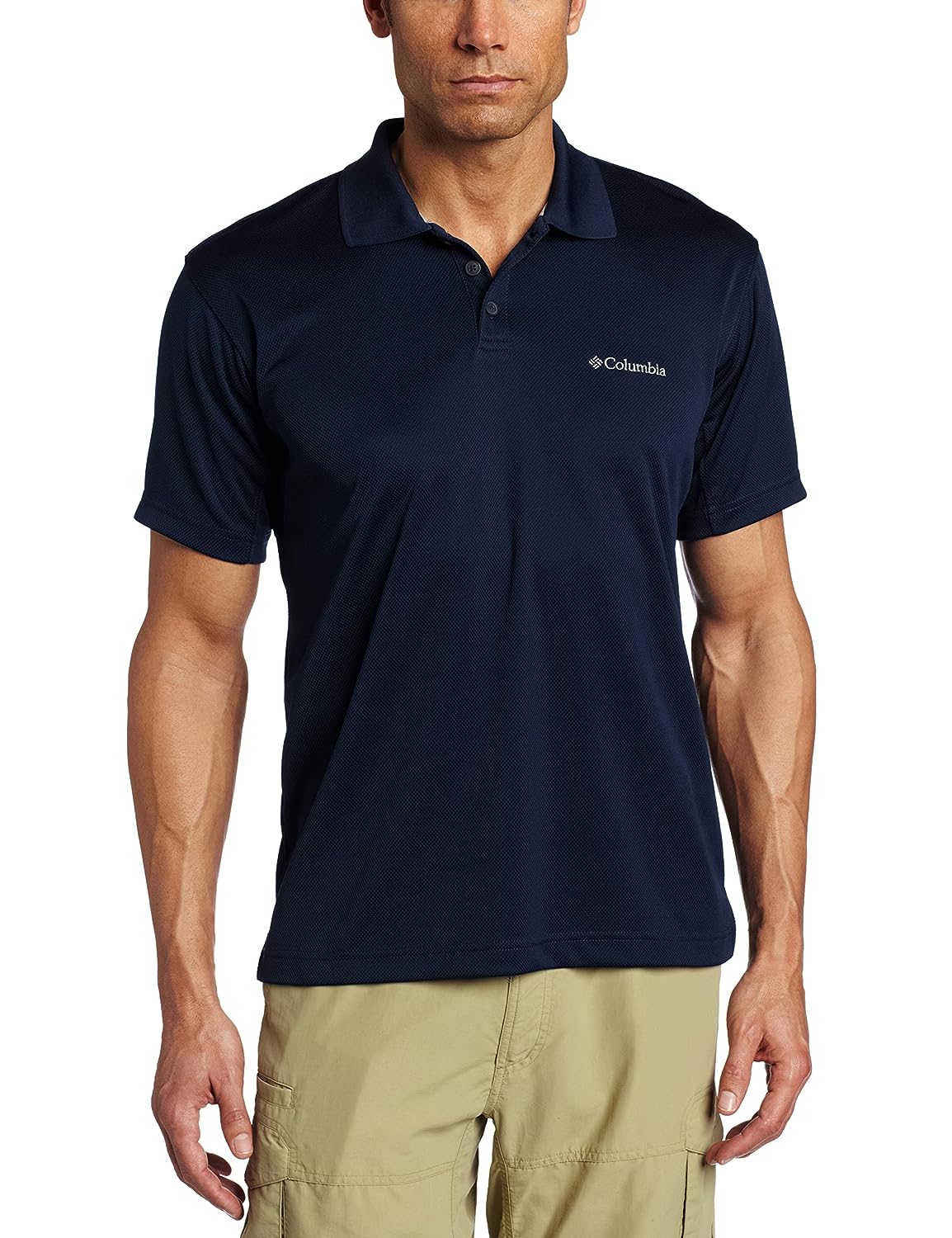 Although it's hard to improve on a stalwart classic like this one-we've managed, imbuing the new utilizer polo with a cleaner design, a better fit and an updated fabric with a lovely hand and hanging power. The cut is longer and a tad leaner, and the fabrication features a polished two-tone pique. The utilizer is also constructed with omni-wick technology to pull moisture away from the body and keep you cool and dry no matter where your adventures take you. Omni-shade UPF 0 protects from harmful UV rays. Authentic fit. 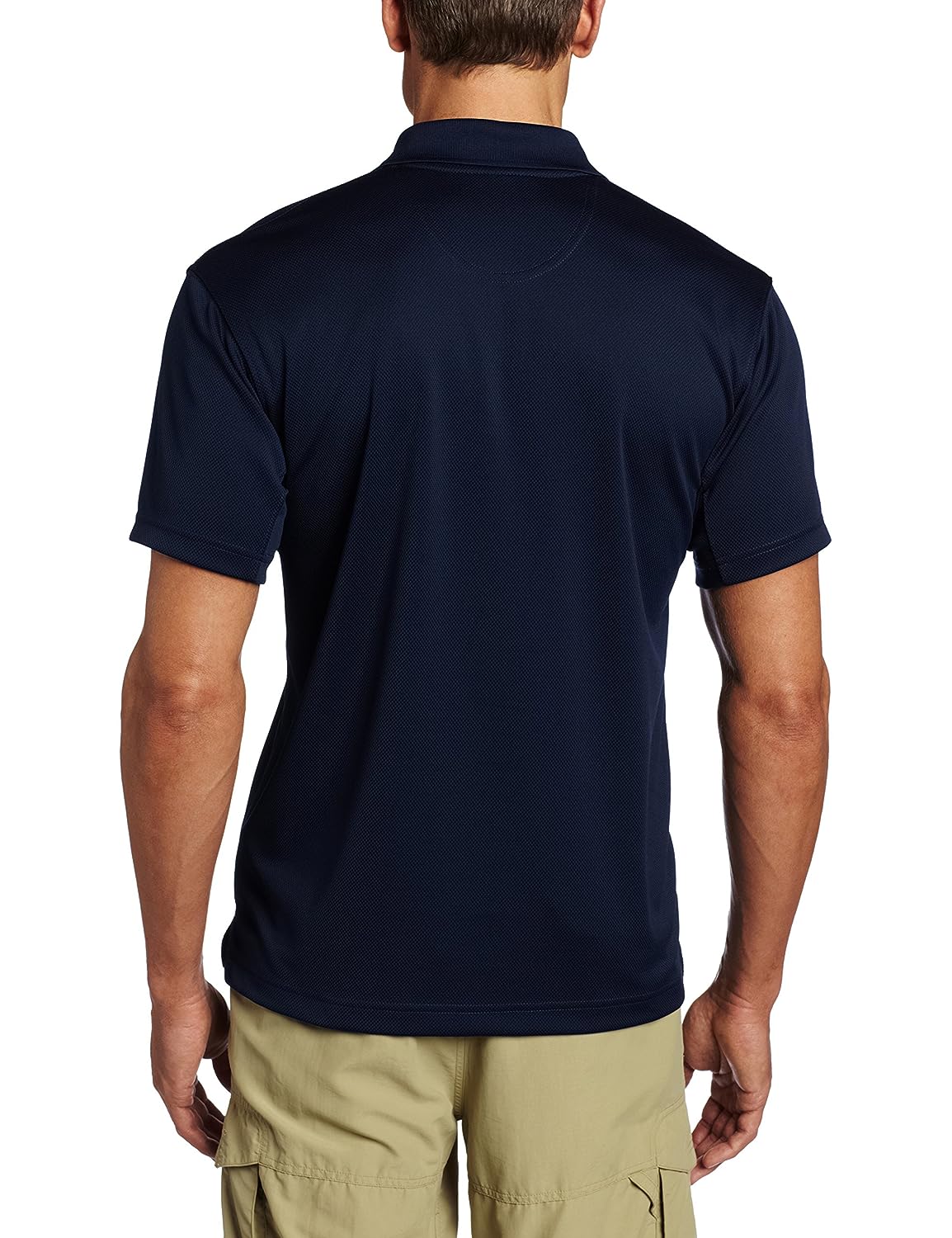 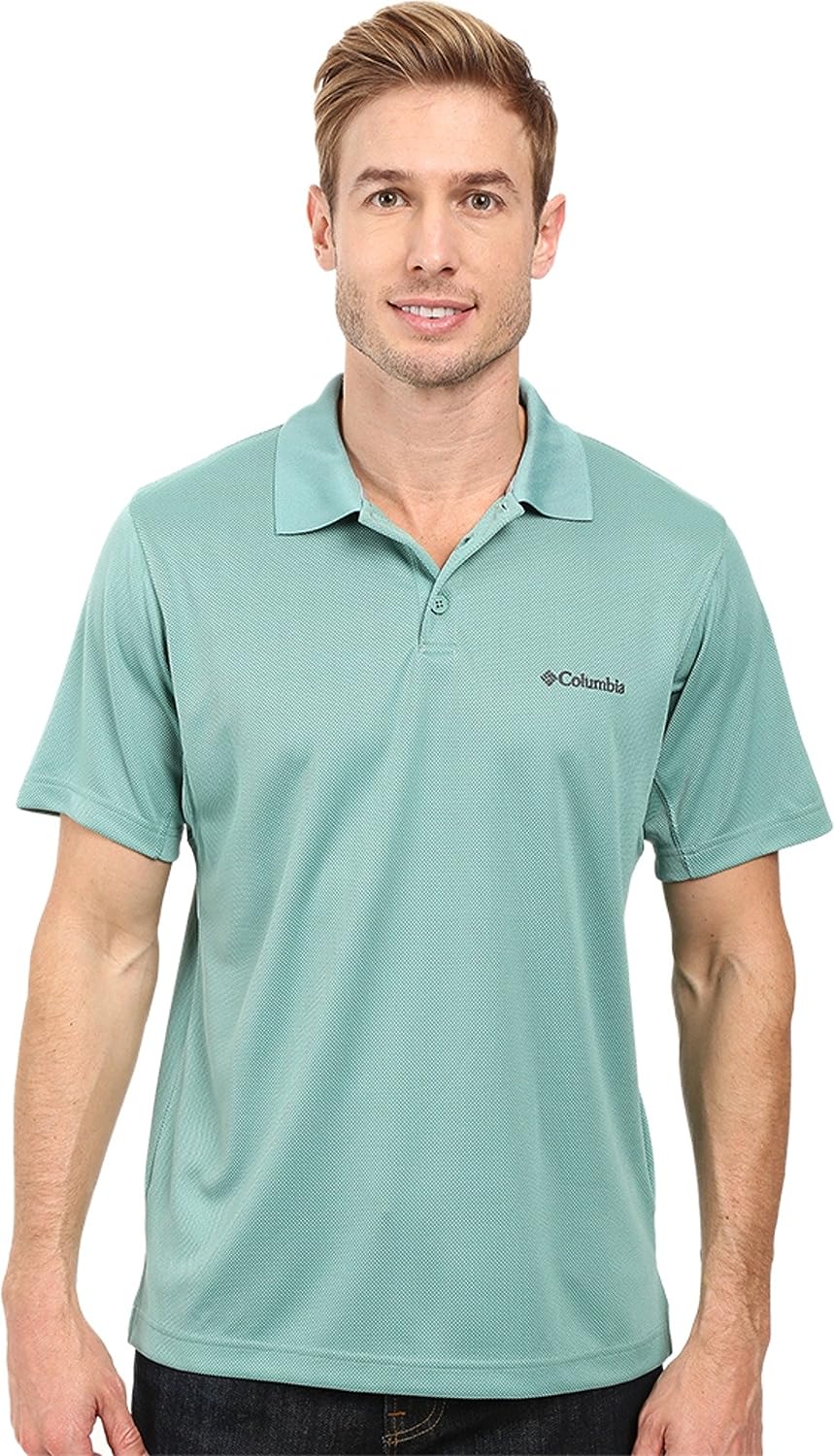 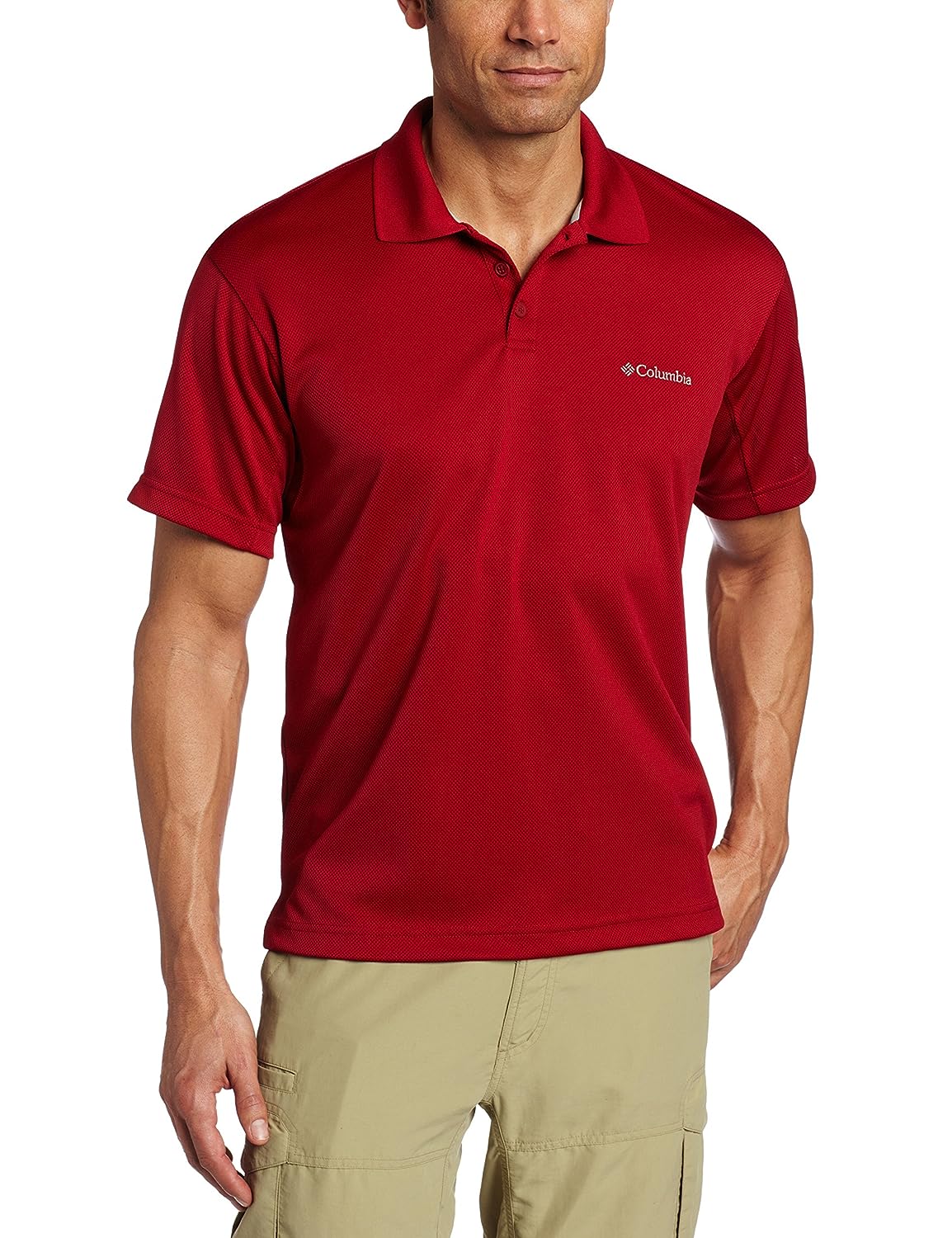 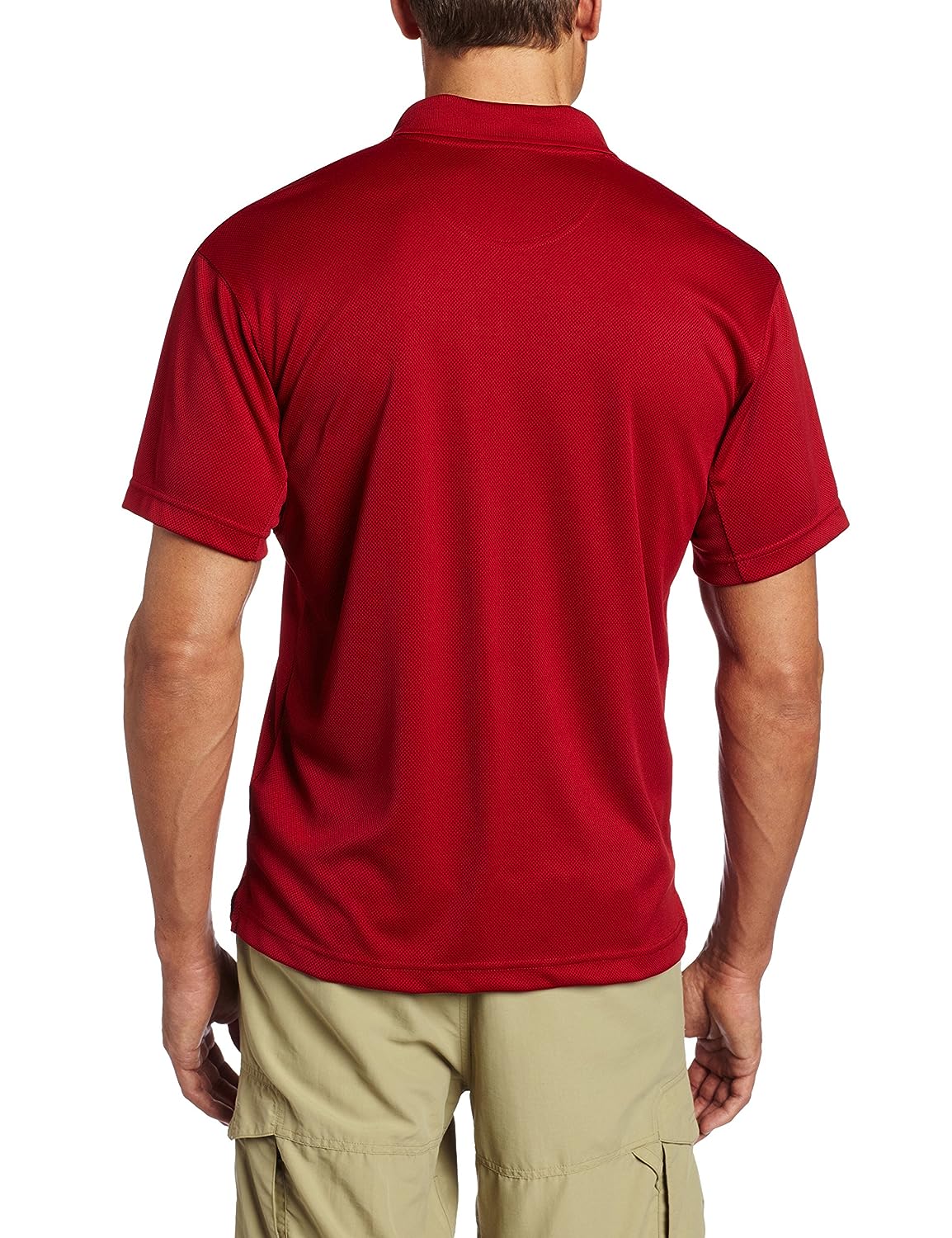 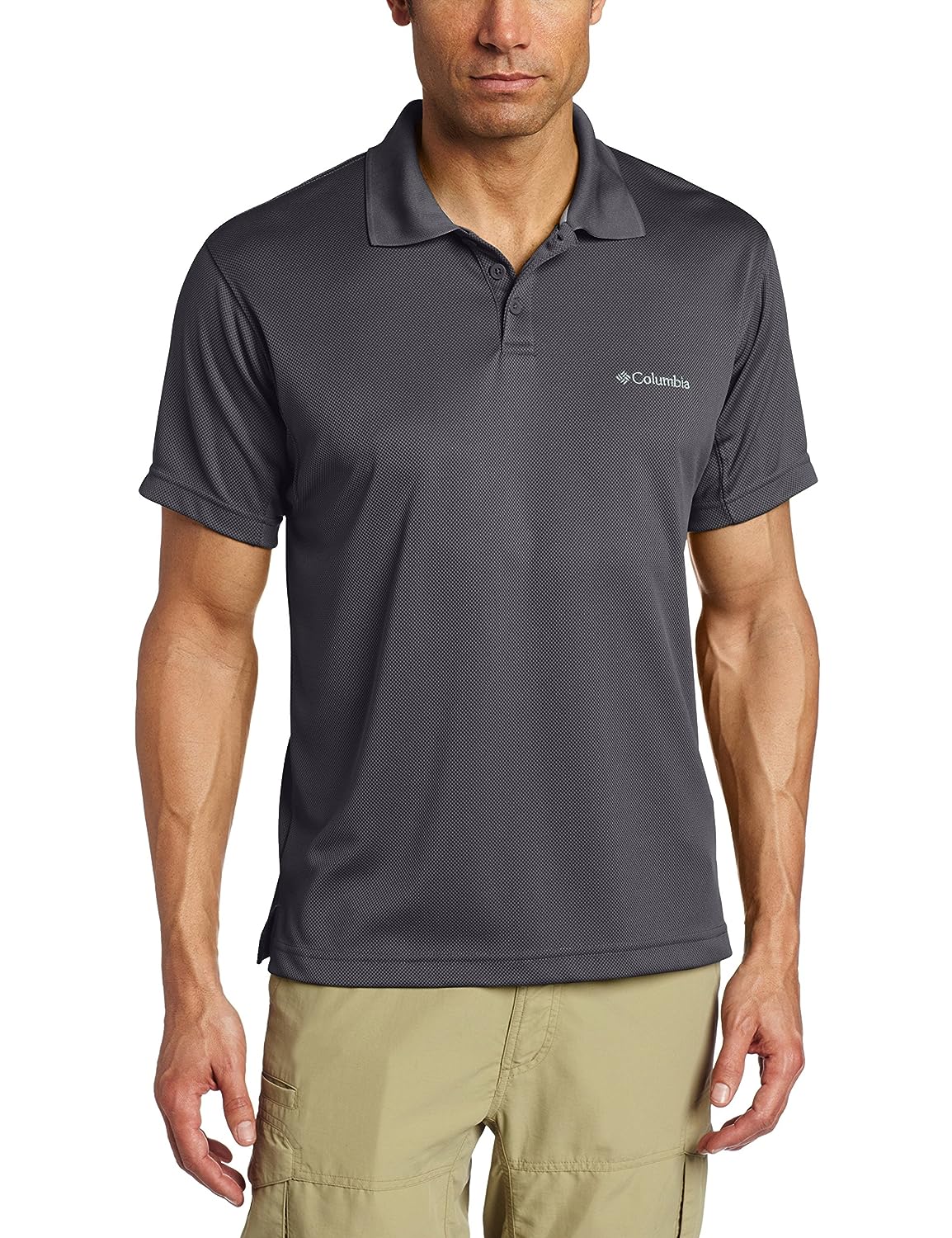 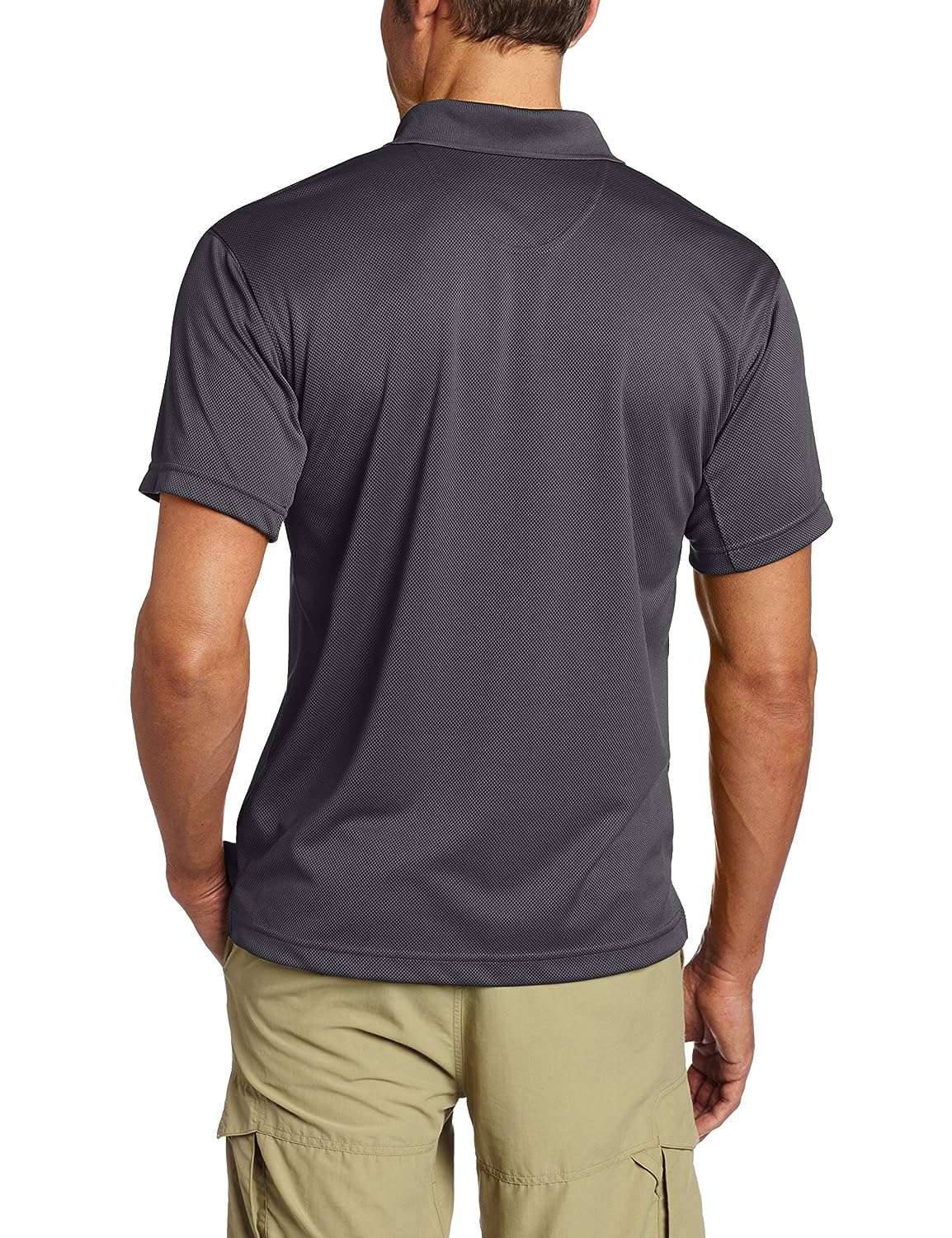 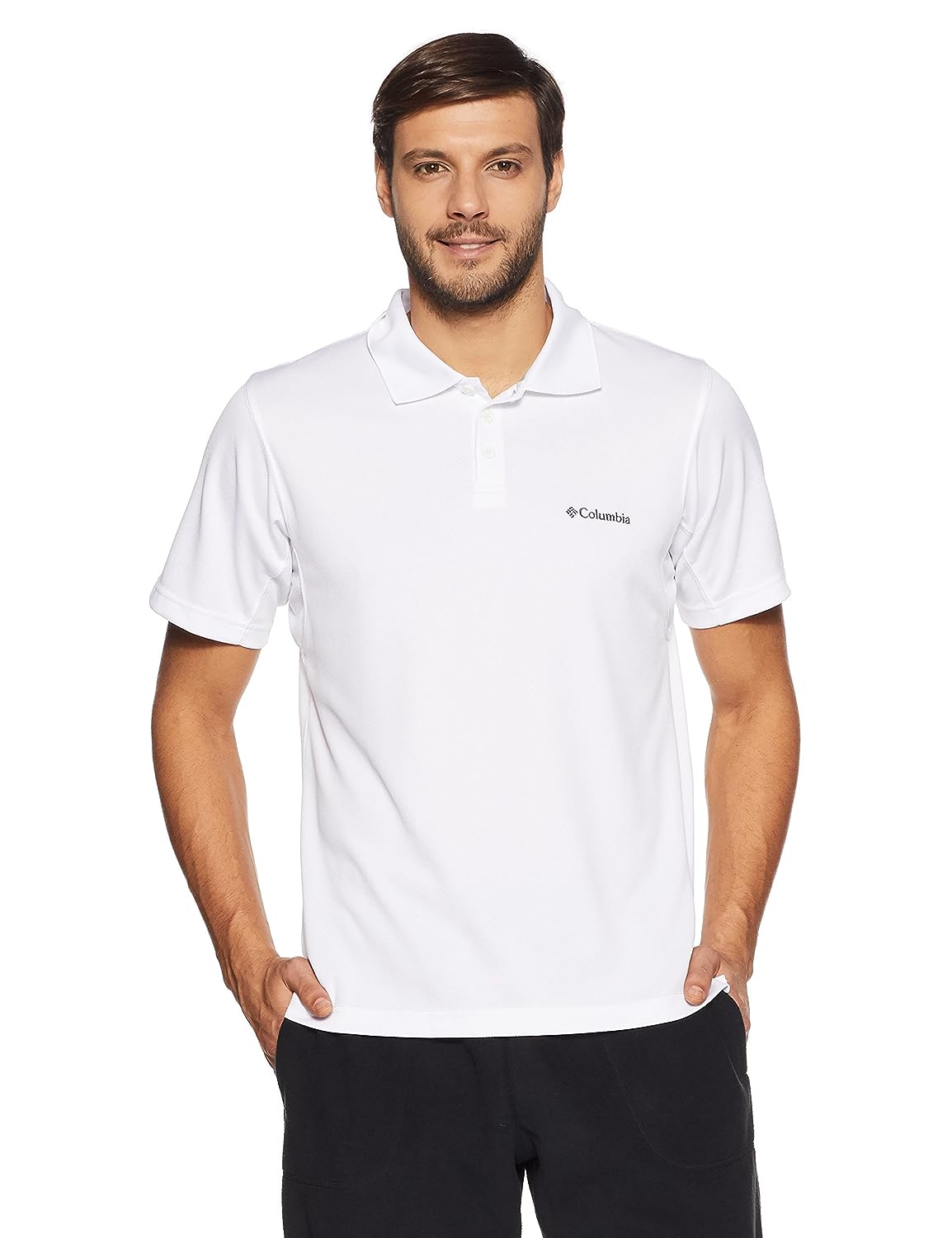 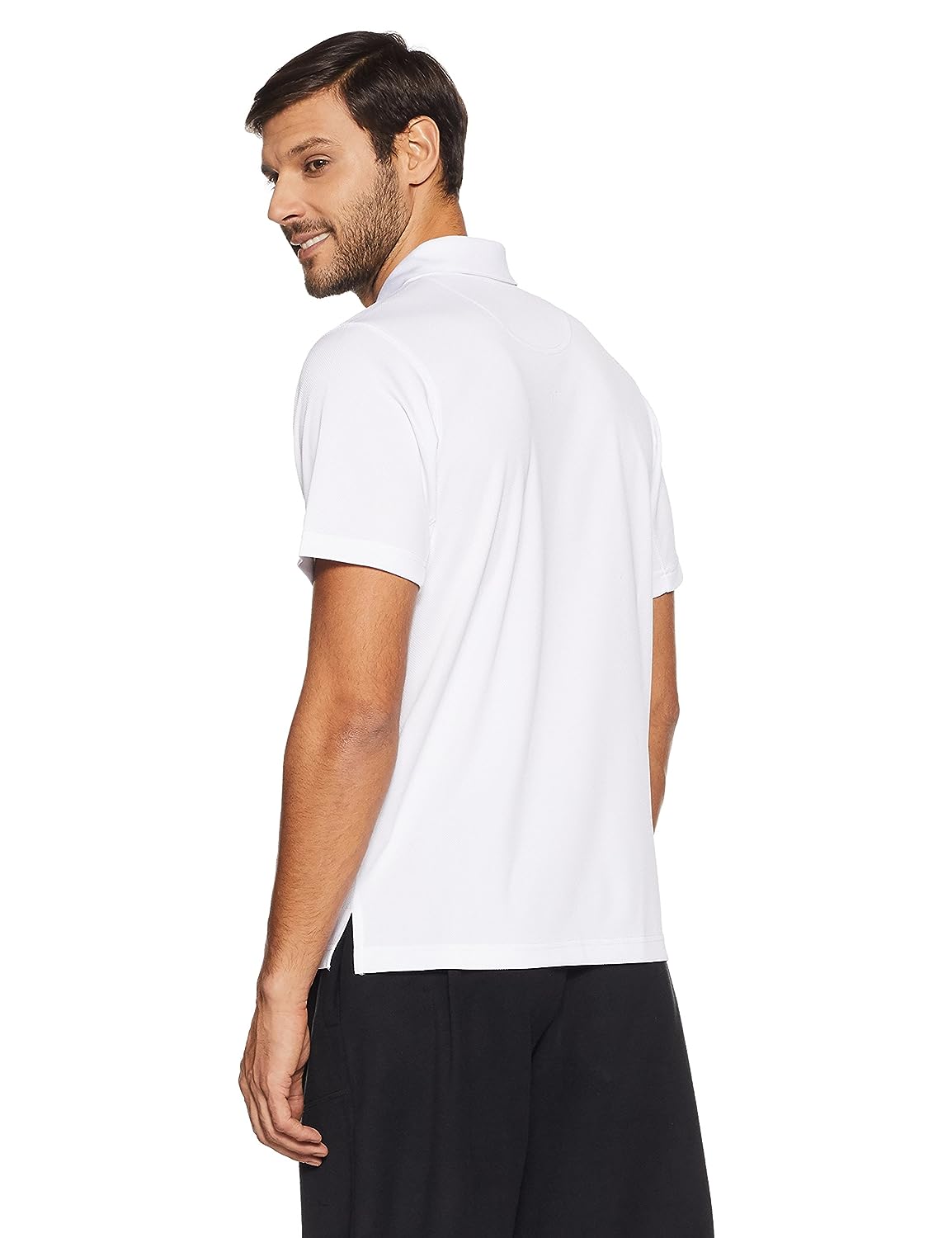 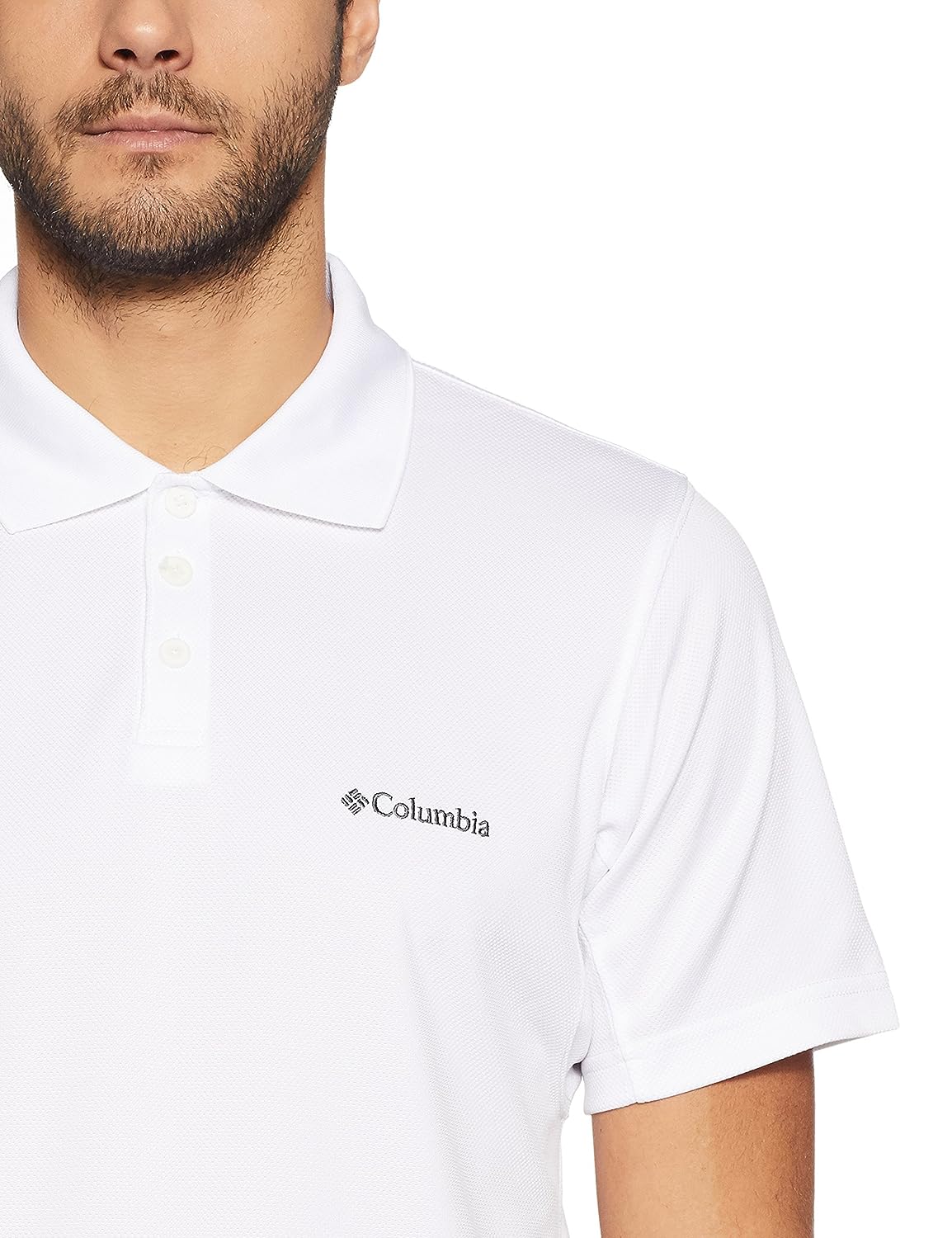 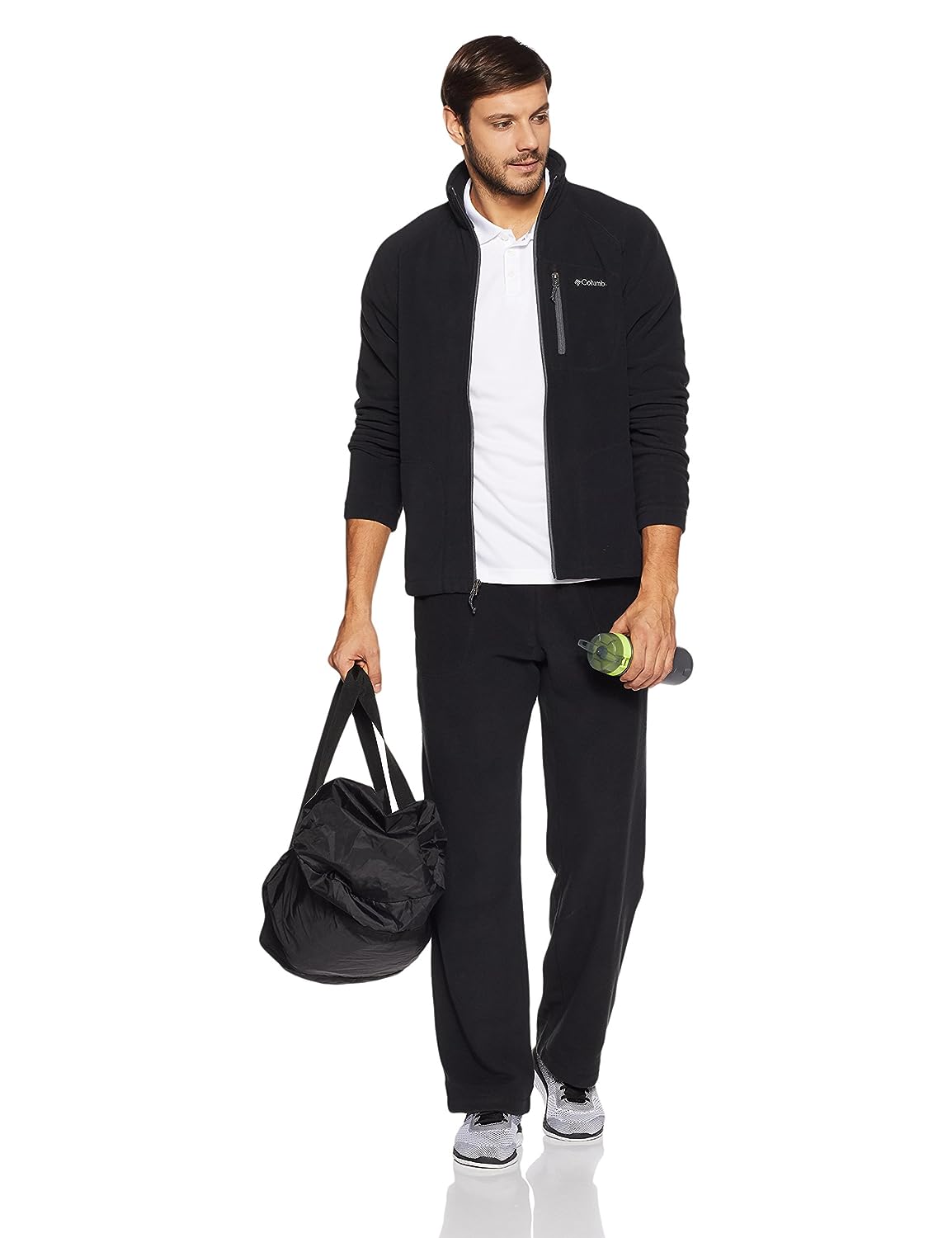 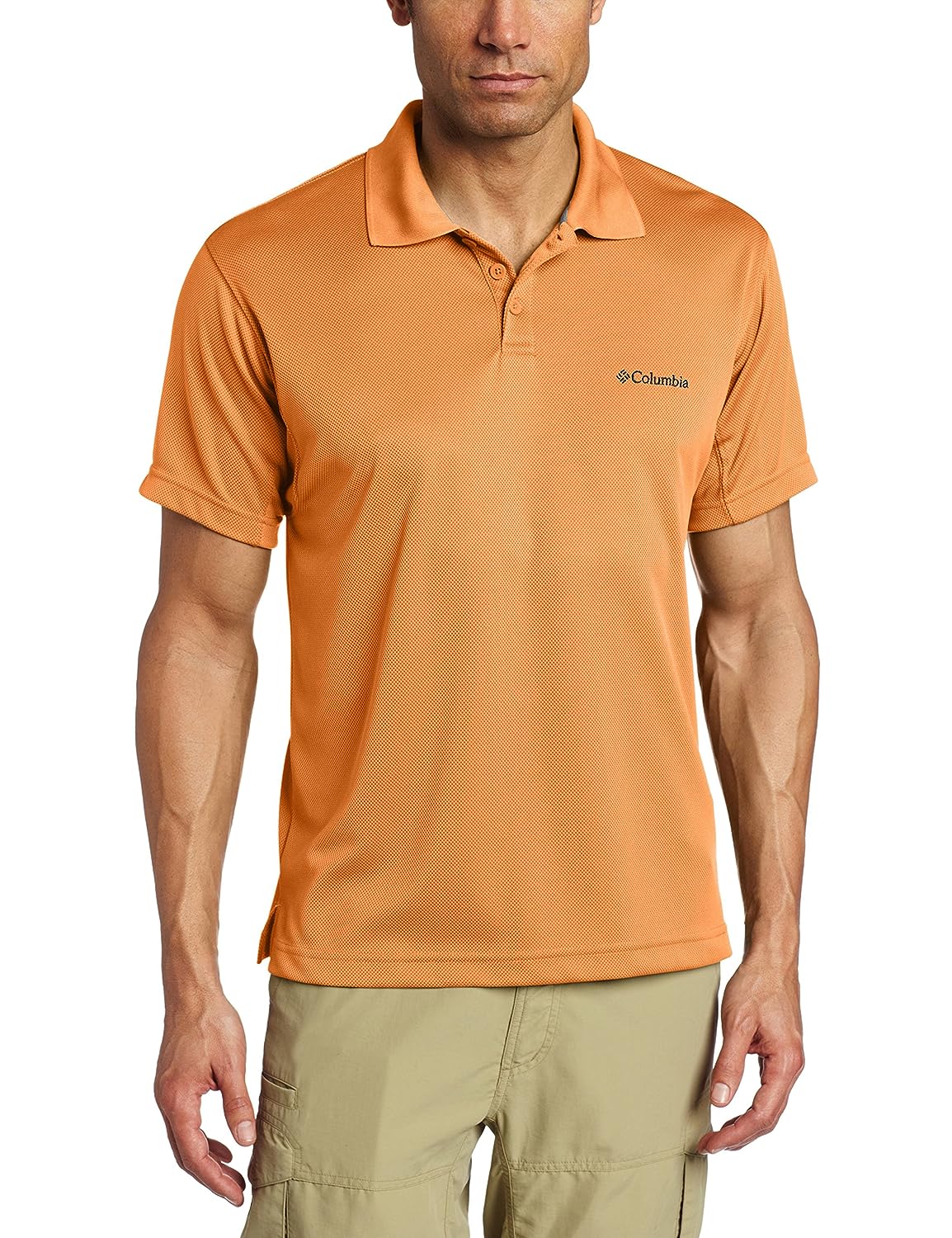 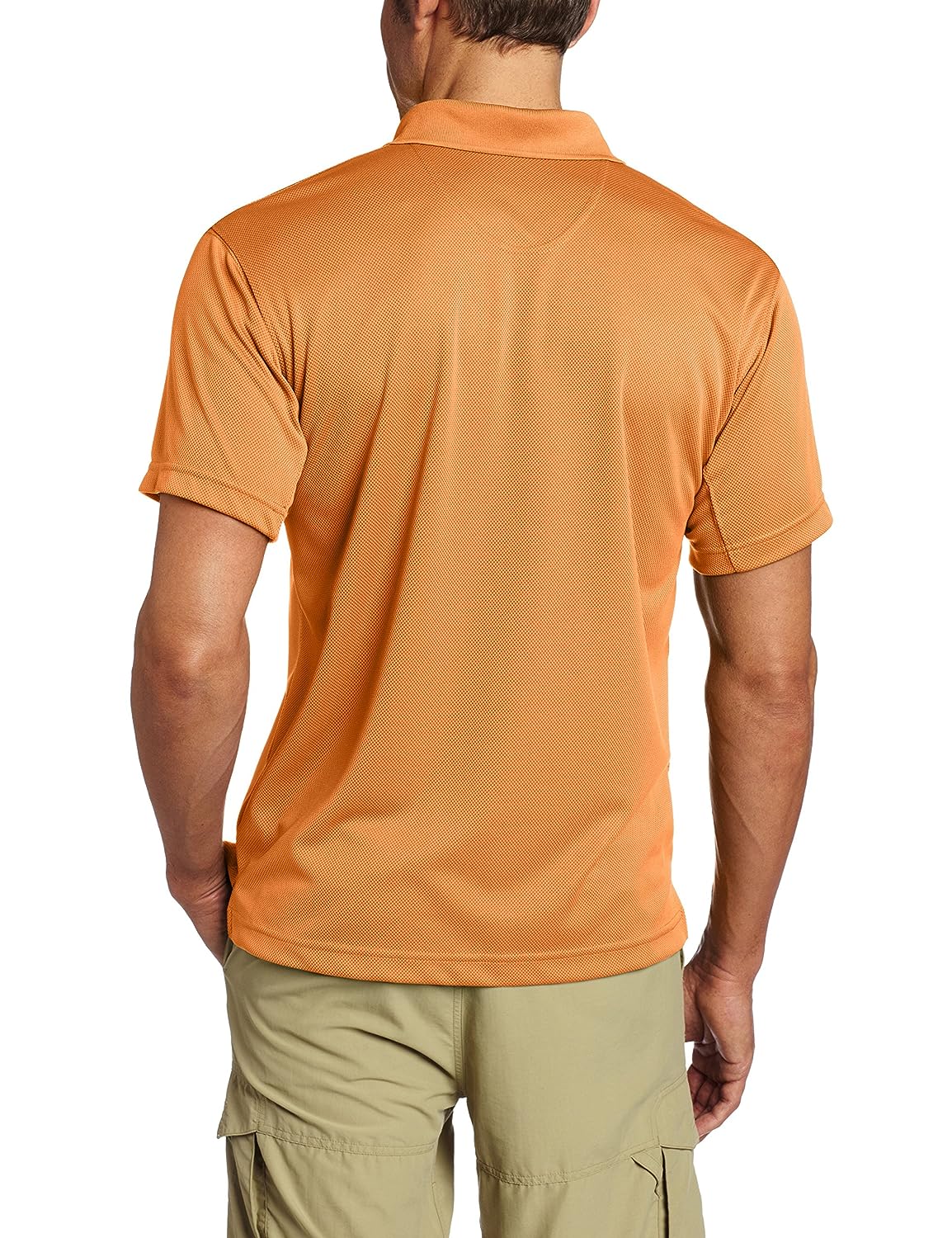 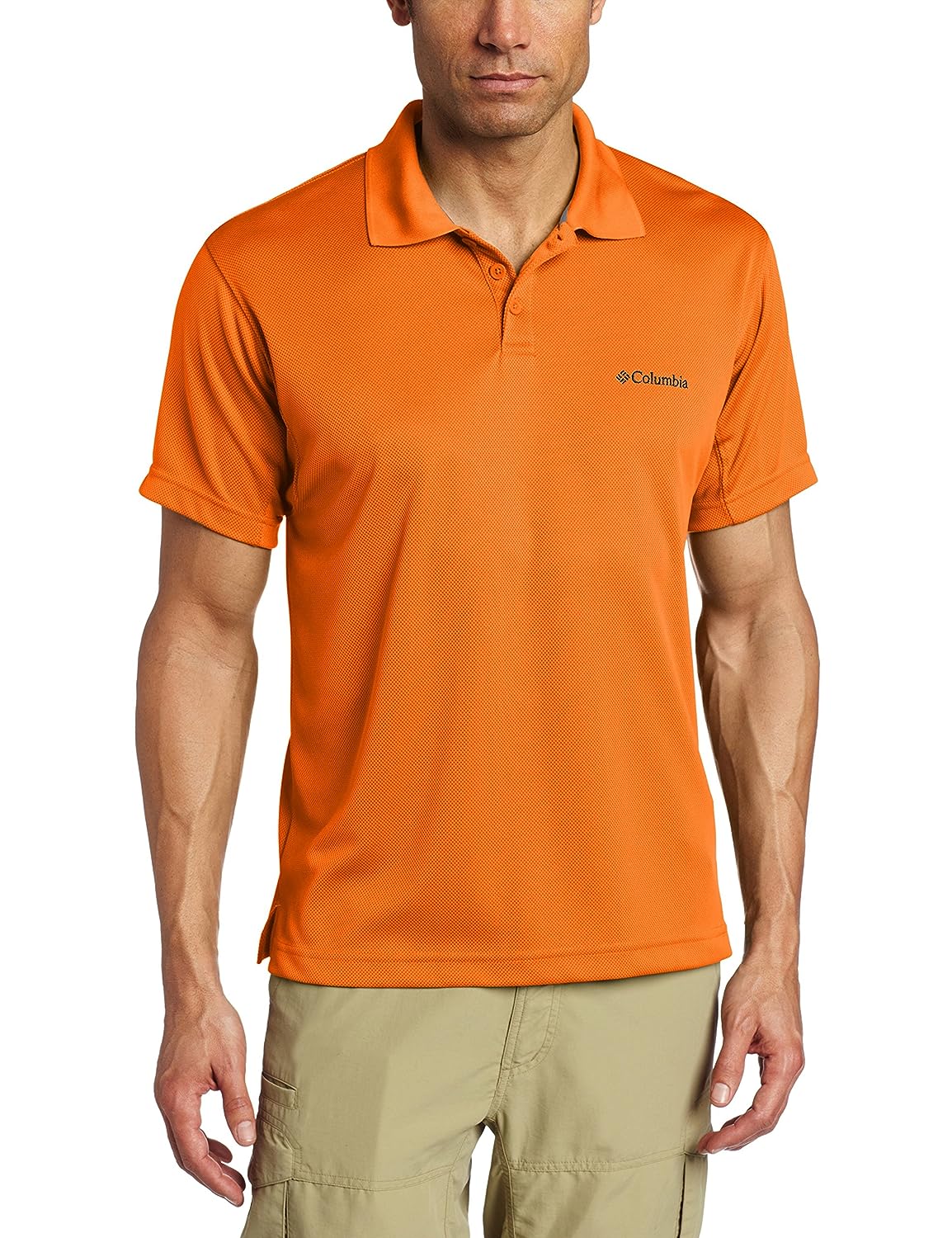 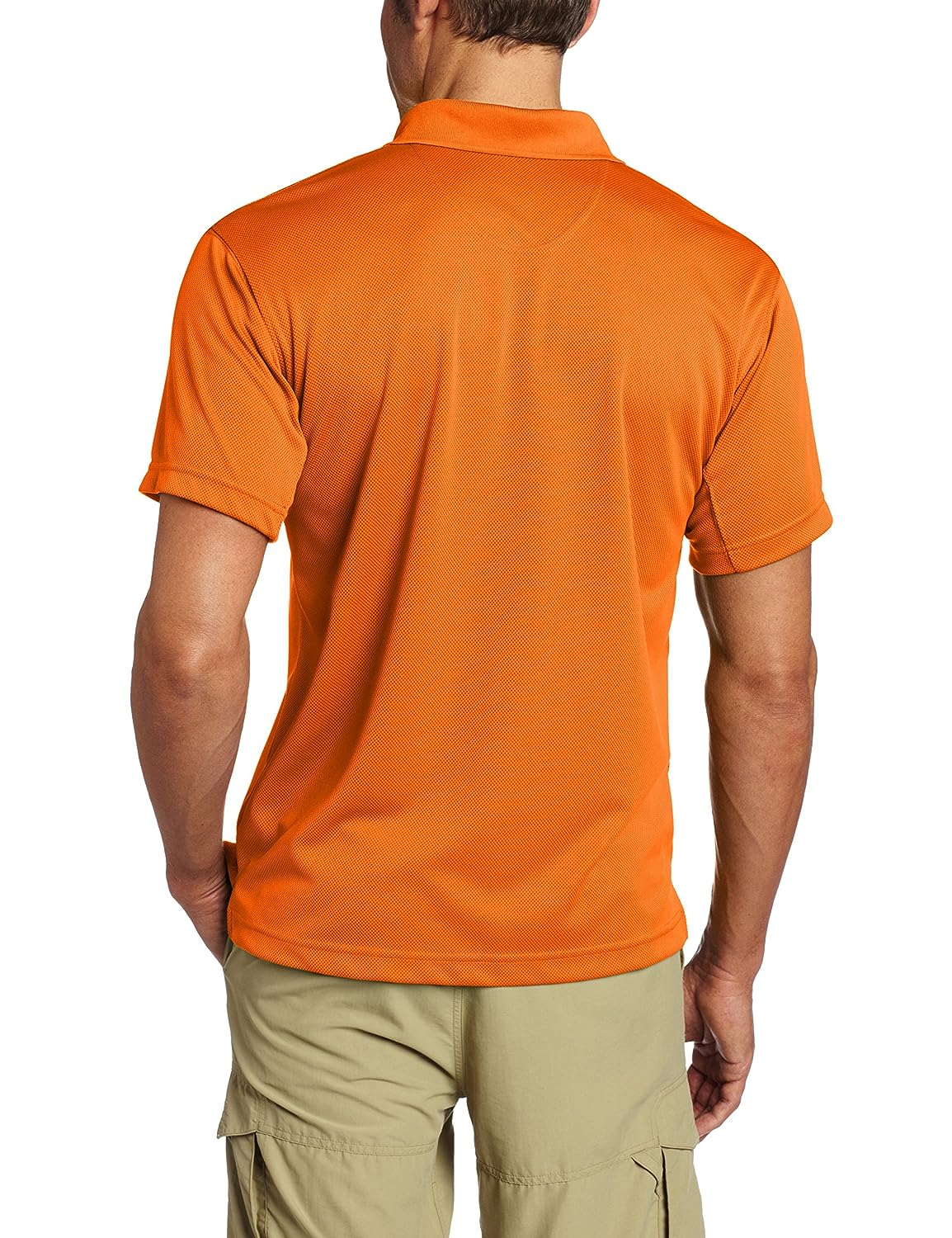 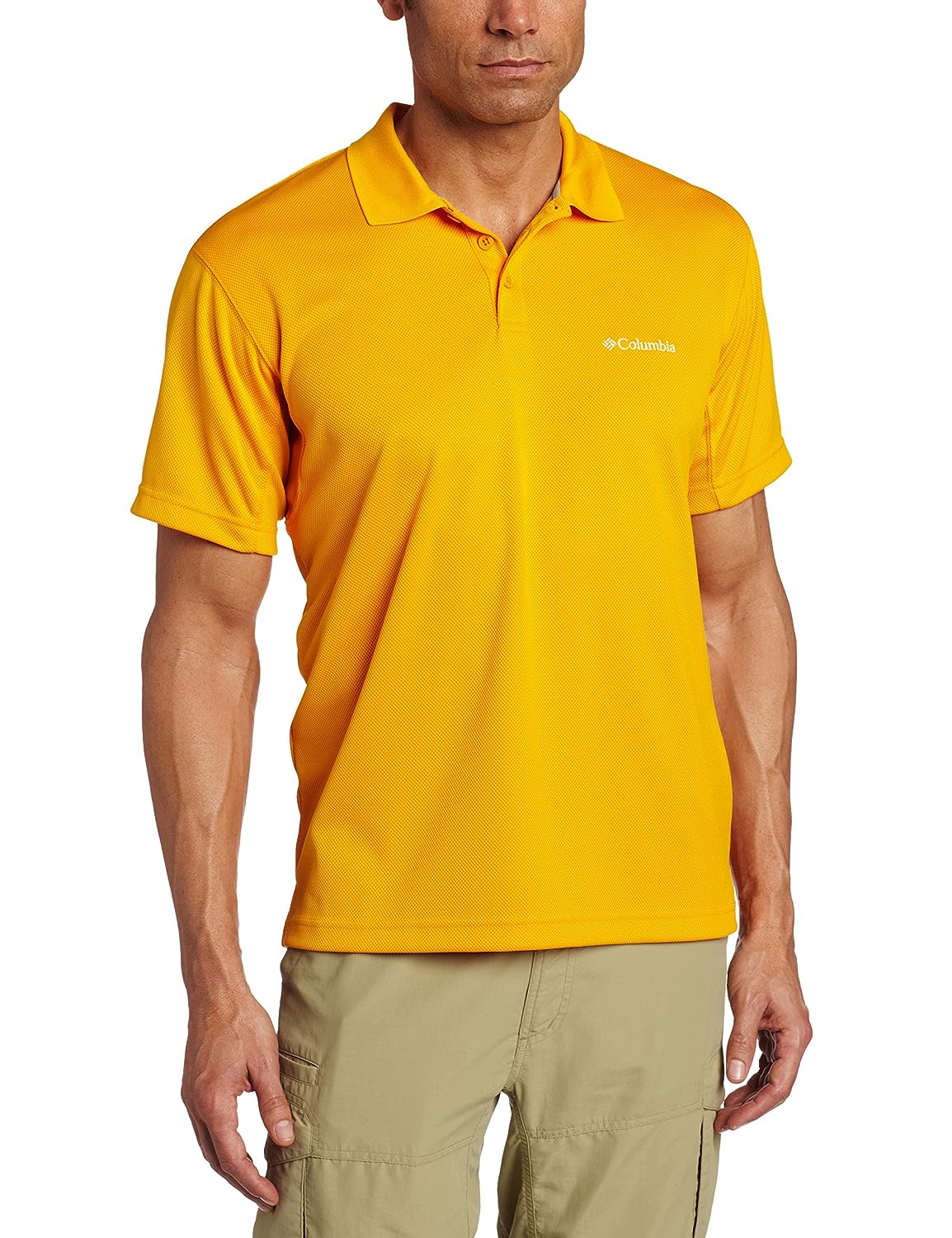 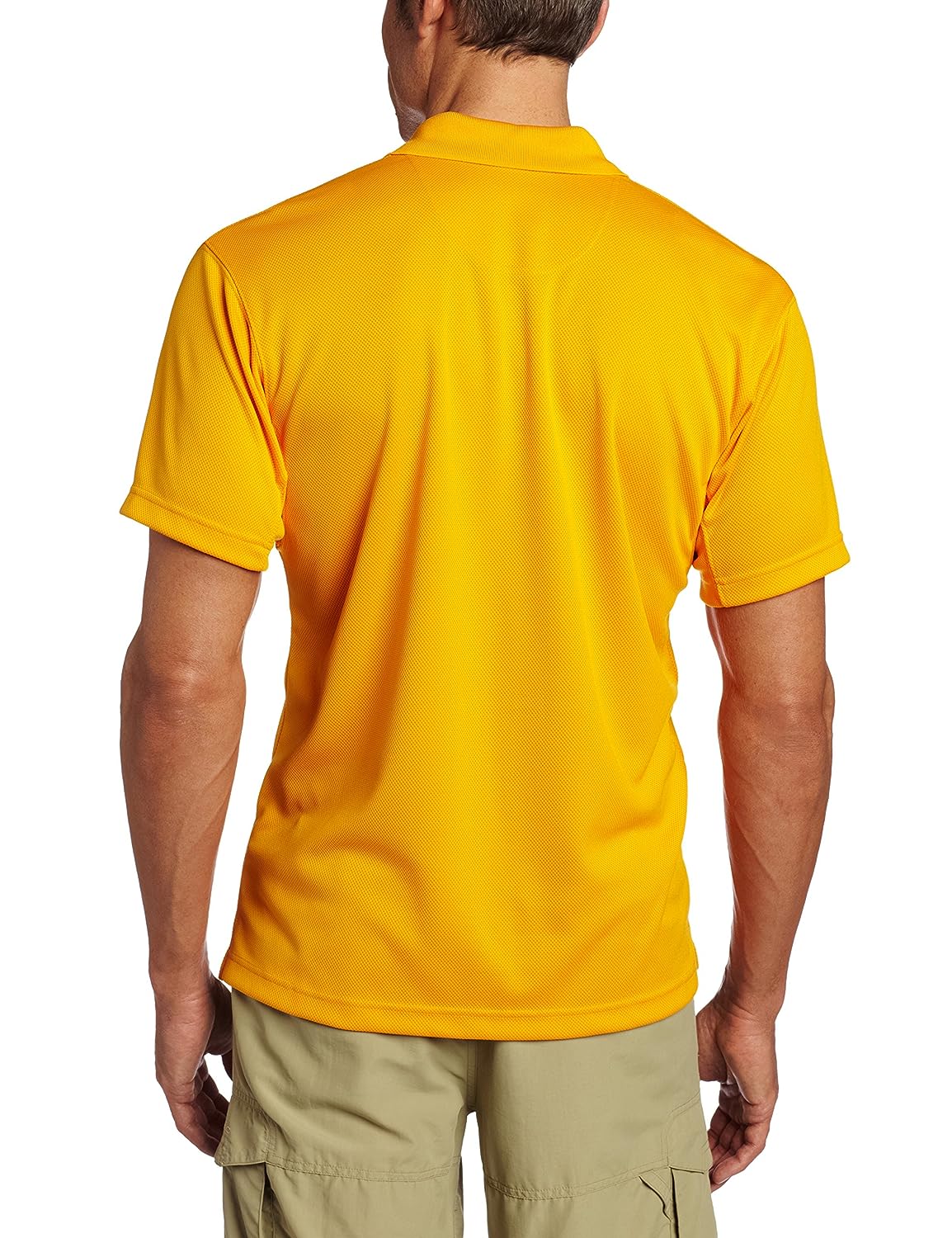 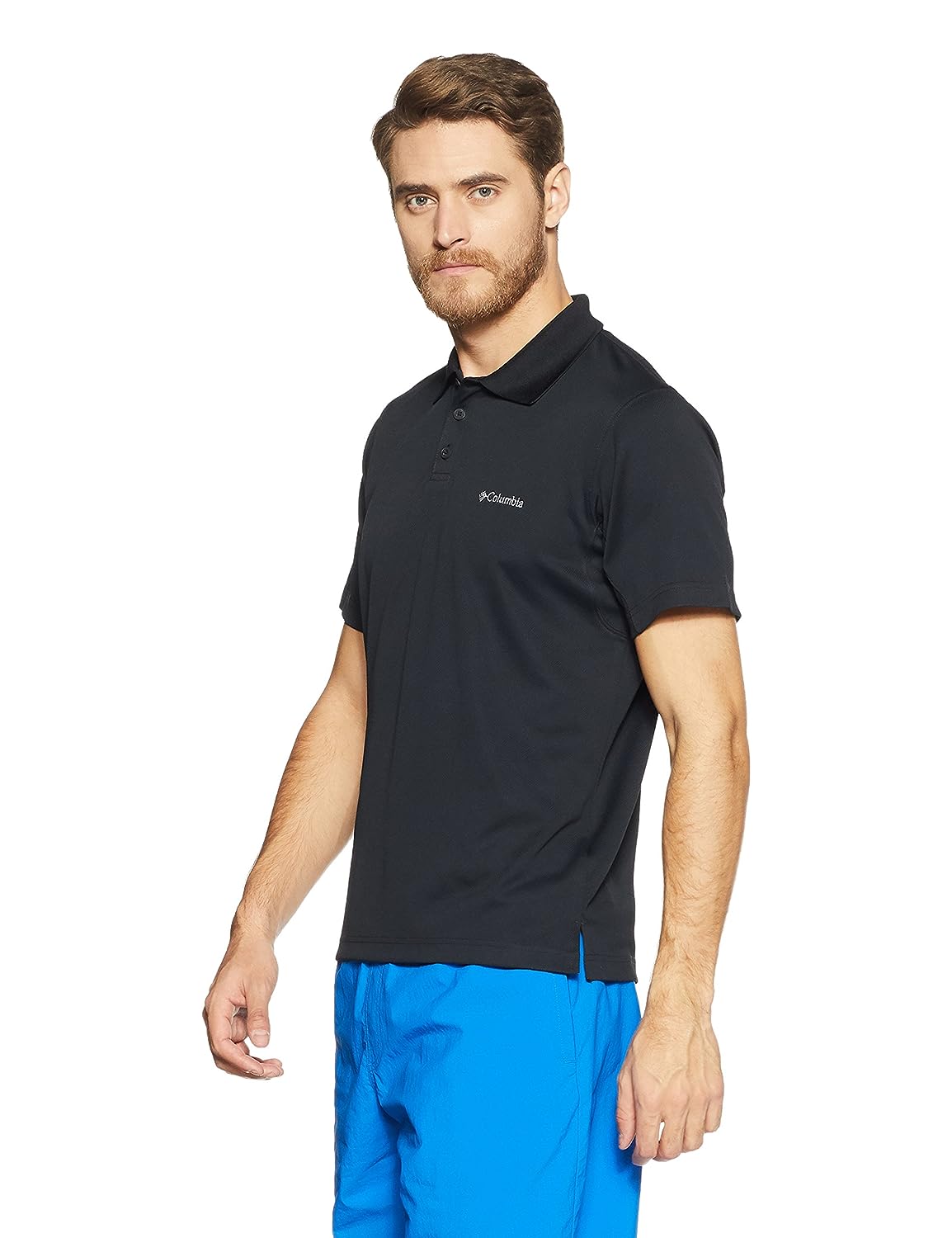 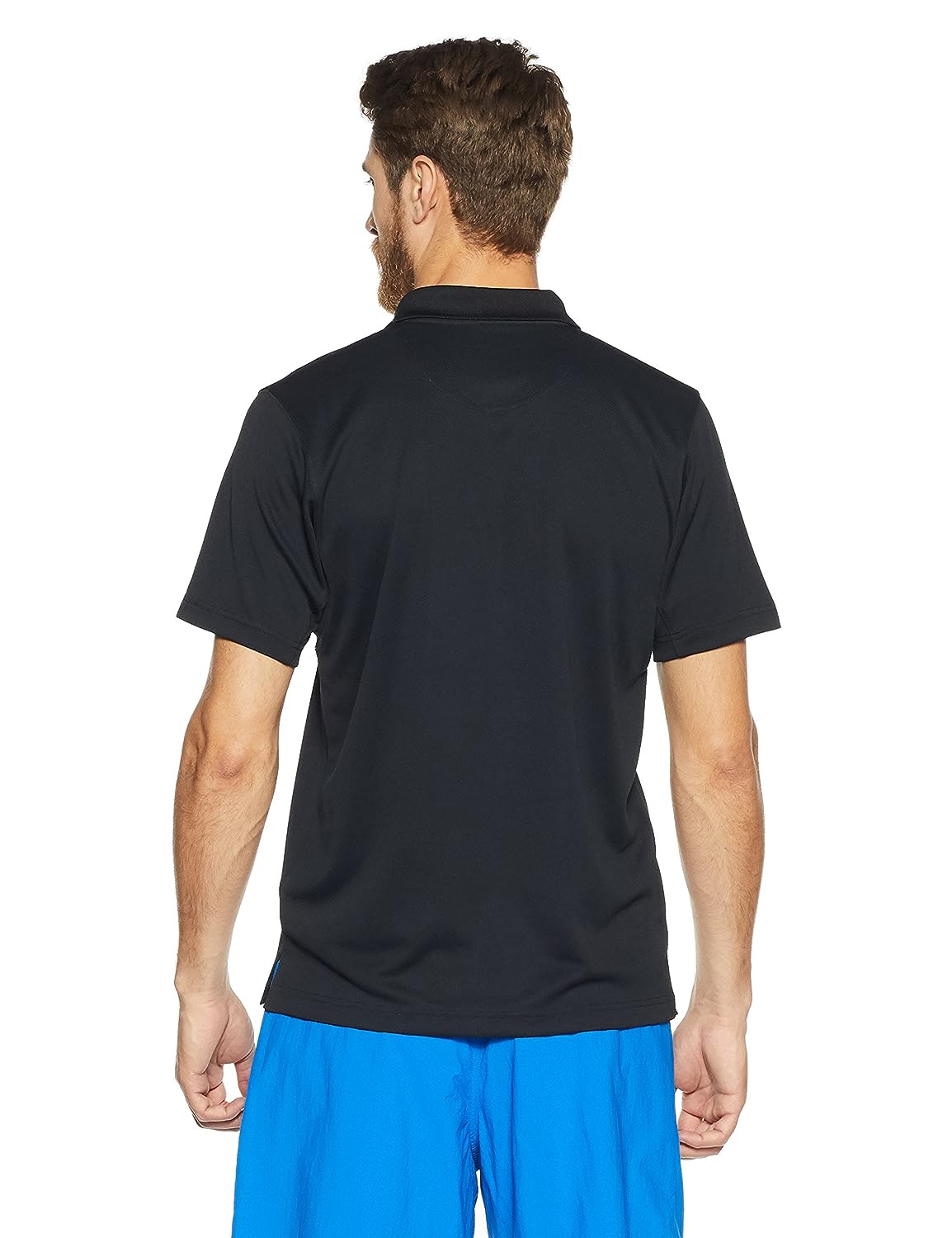 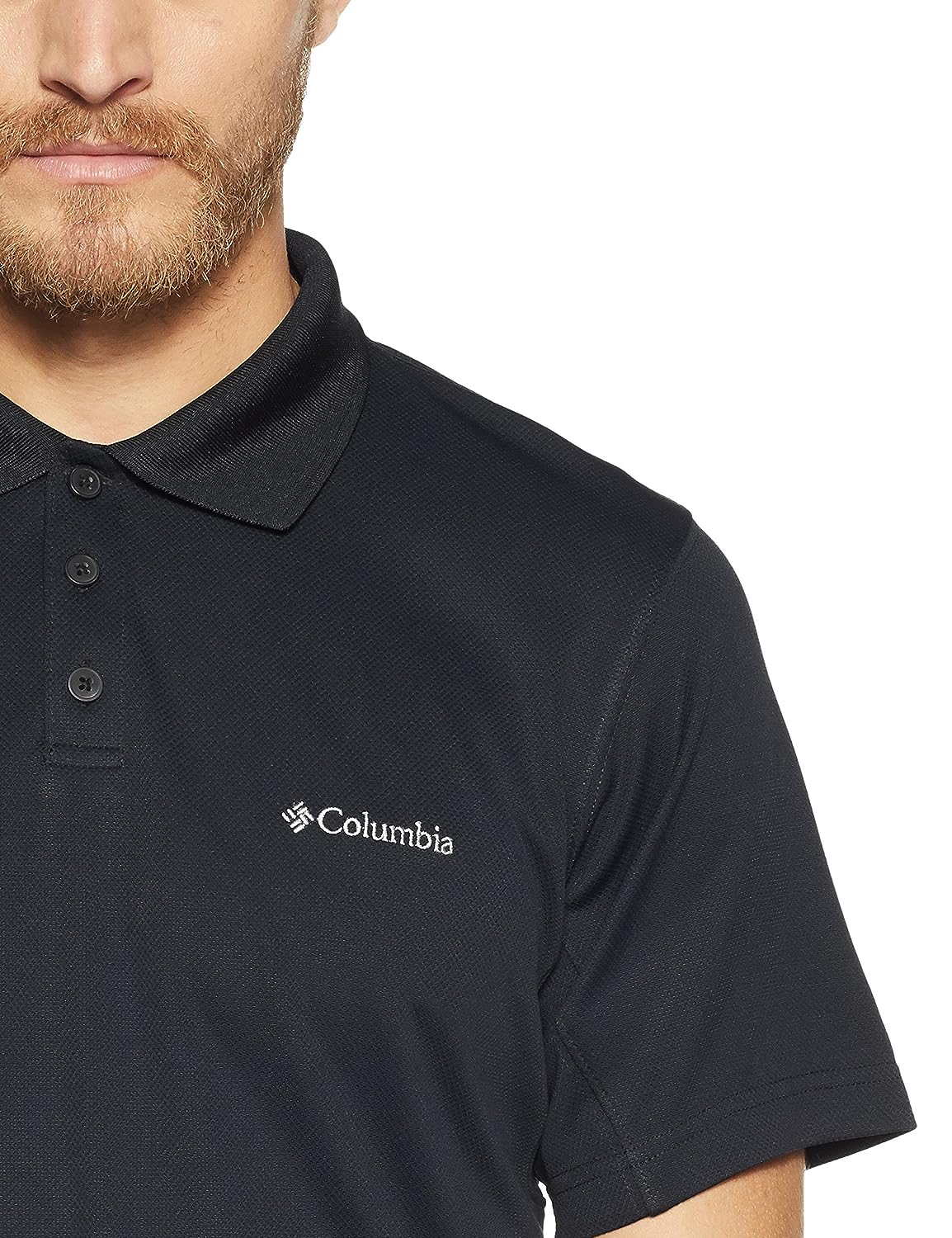 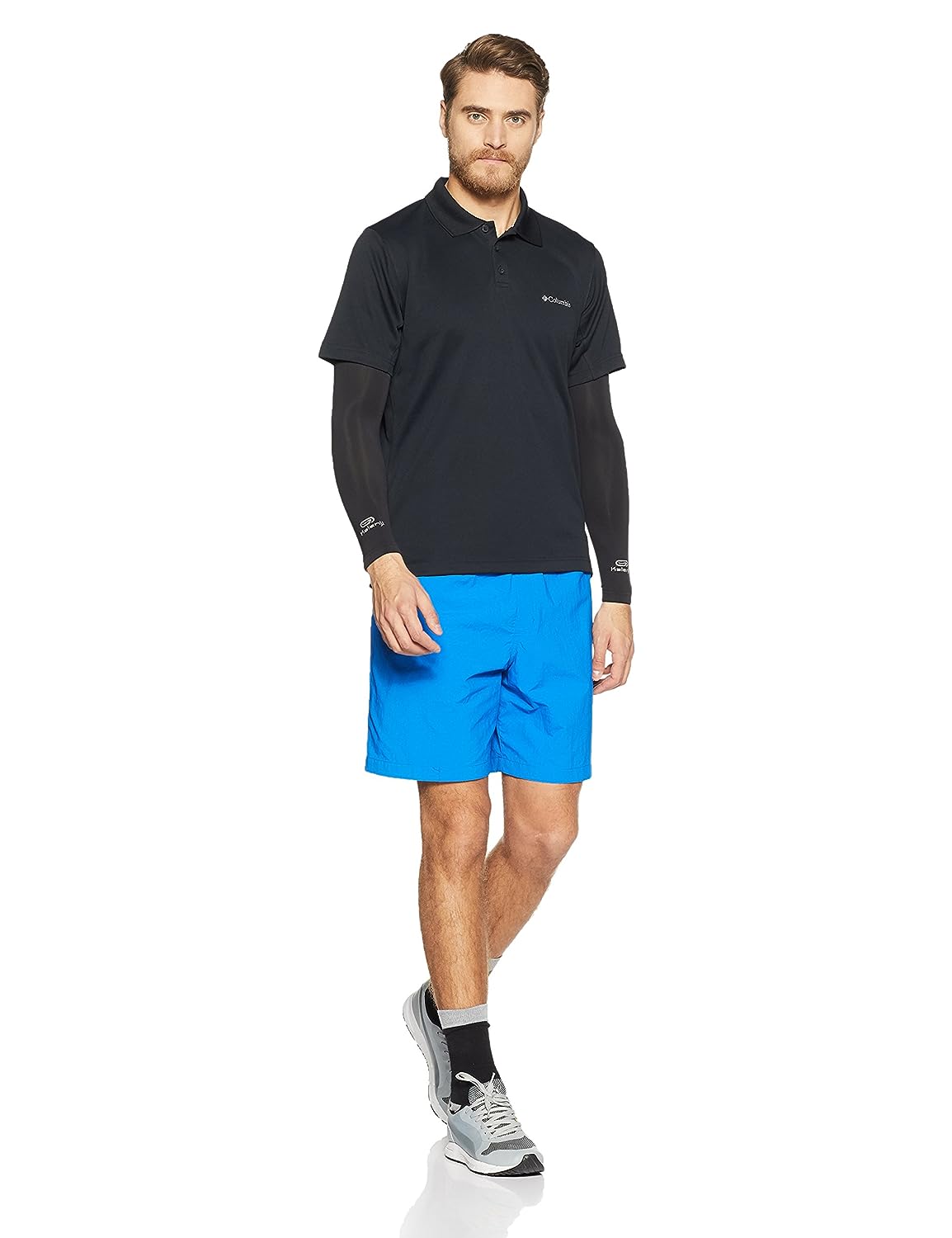