Feature
Can be used for tubes with an outside diameter of 25.4mm (1in).
Convenient, sturdy, durable, strong corrosion resistance, durable in salt water environment.
With 2 stainless steel mounting screws, easy to install.
Can be used in conjunction with the kayak slide rail anchor, and can also be used for the installation of bimini canopy for boats and awnings for yachts.
Suitable for kayaking, canoe, ocean boat, dinghy, raft, etc. 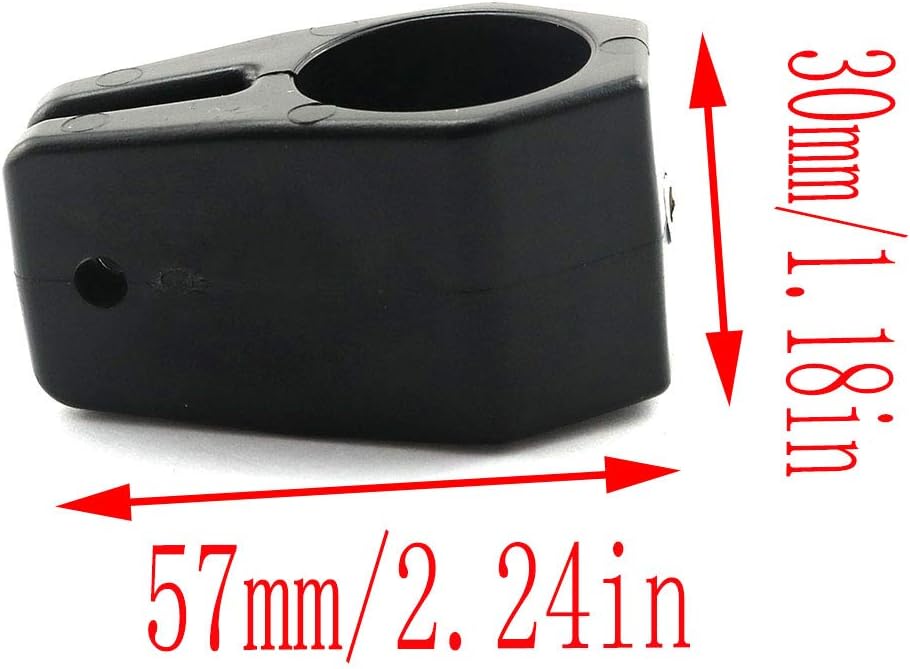 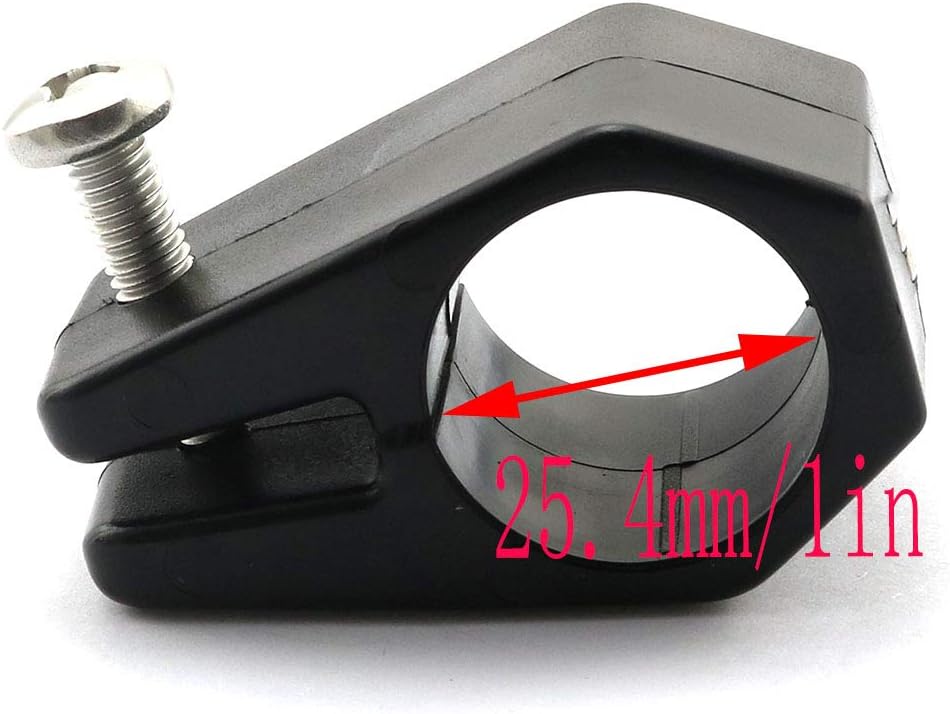 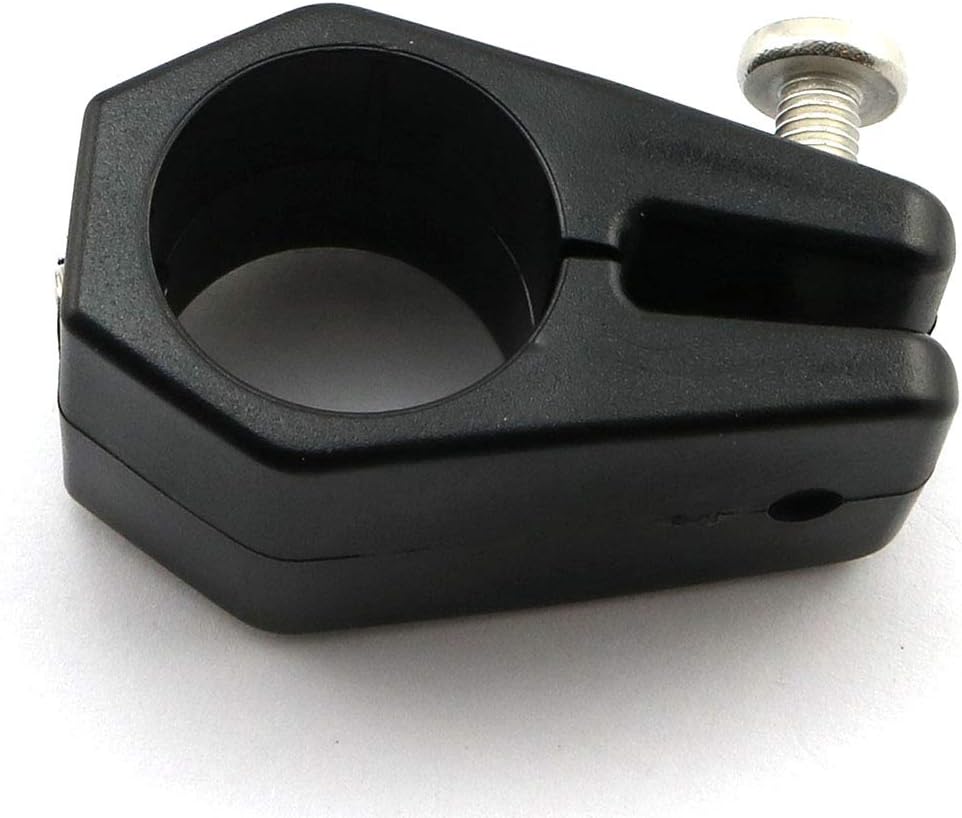 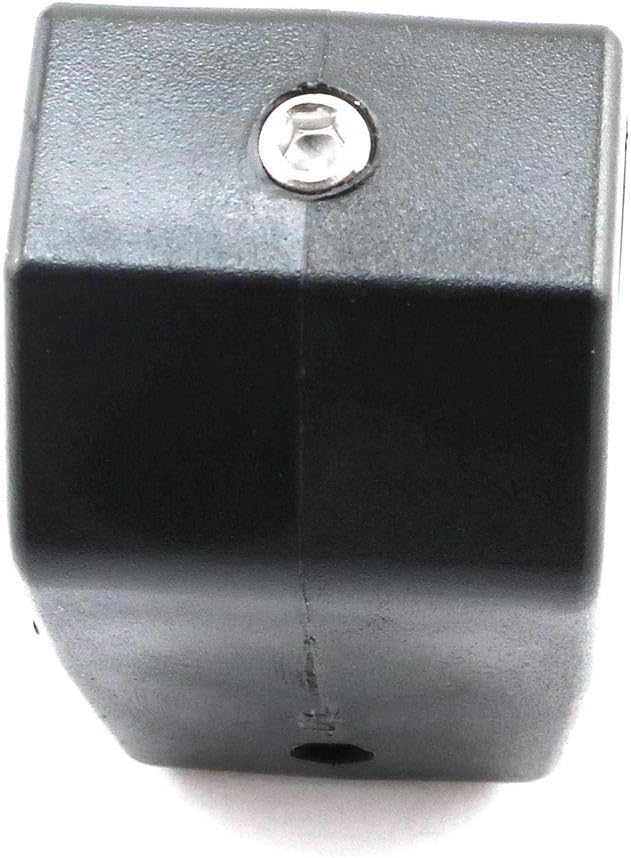