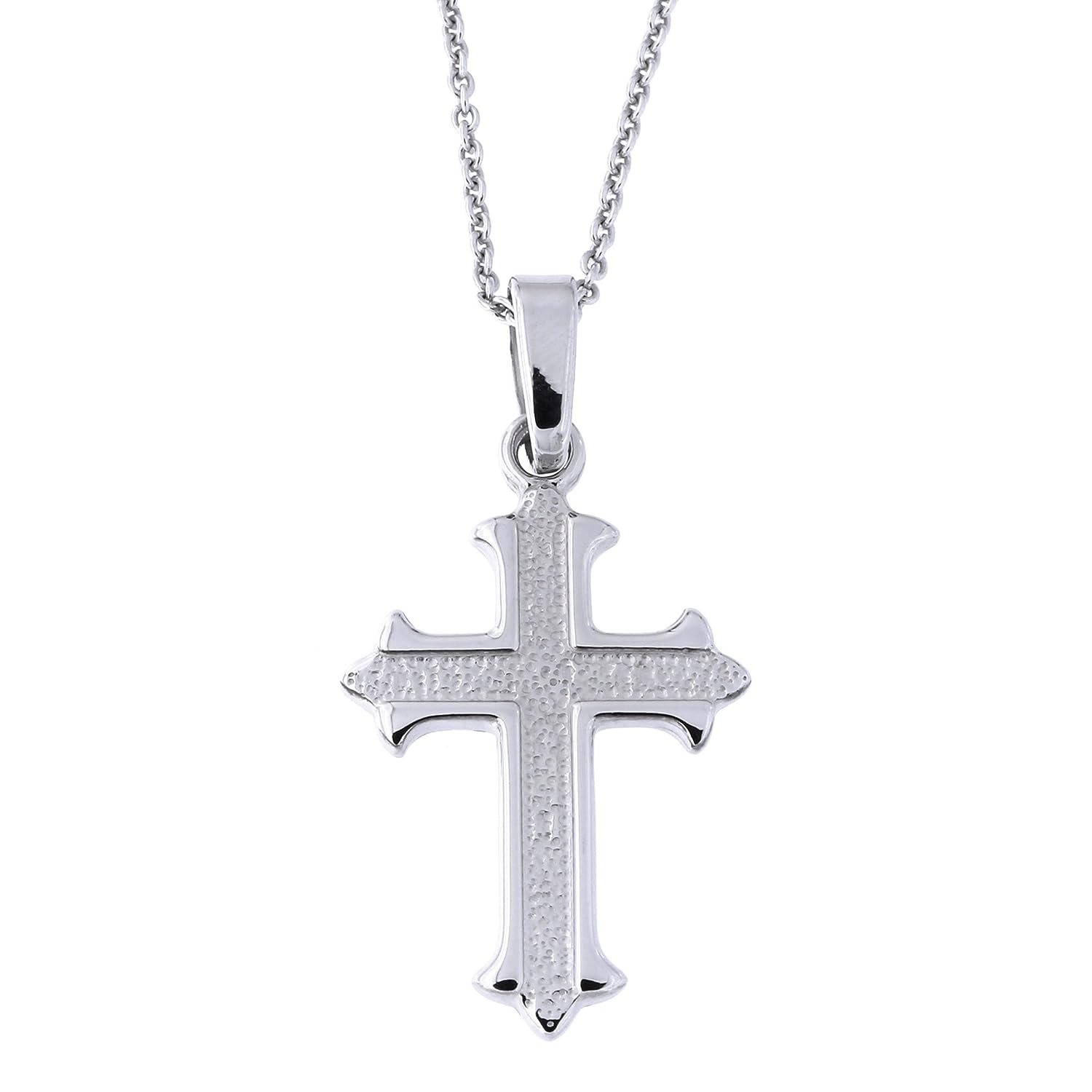 This necklace is made of solid sterling silver and is stamped "925." This classic necklace is perfect for everyday wear.
The pendant measures 16mm (5/ in) x 23mm (/16 in).
To purchase the pendant WITHOUT the chain, choose the "0.0" length from the dropdown menu.
Choosing Chain Length
Unsure what length chain to buy? 1" is the standard length and will look great on most people. 13" length to " length can be worn as a choker on an average size adult. The 16" length will fall just above the collarbone on an average sized adult woman, while the 1" chain will fall just below it. For best results, we do recommend using a tape measure to check neck size before placing your order.
About Solid Sterling Silver
Solid Sterling silver is an alloy of silver. 92.5% of Solid Sterling silver is pure silver, and the other 7.5% are other metals (usually copper) that add strength and durability to otherwise soft silver.
Silver Jewelry Care
Most of our jewelry is plated with rhodium to prevent tarnishing and give silver a more expensive, "white gold" look. However, unplated silver will tarnish with time when exposed to air and light. This is natural, and can be easily cleaned with a polishing cloth. Store your Solid Sterling silver jewelry in a cool, dry, dark place to avoid faster tarnishing, separately wrapped in a cloth to prevent it from being scratched by other jewelry. 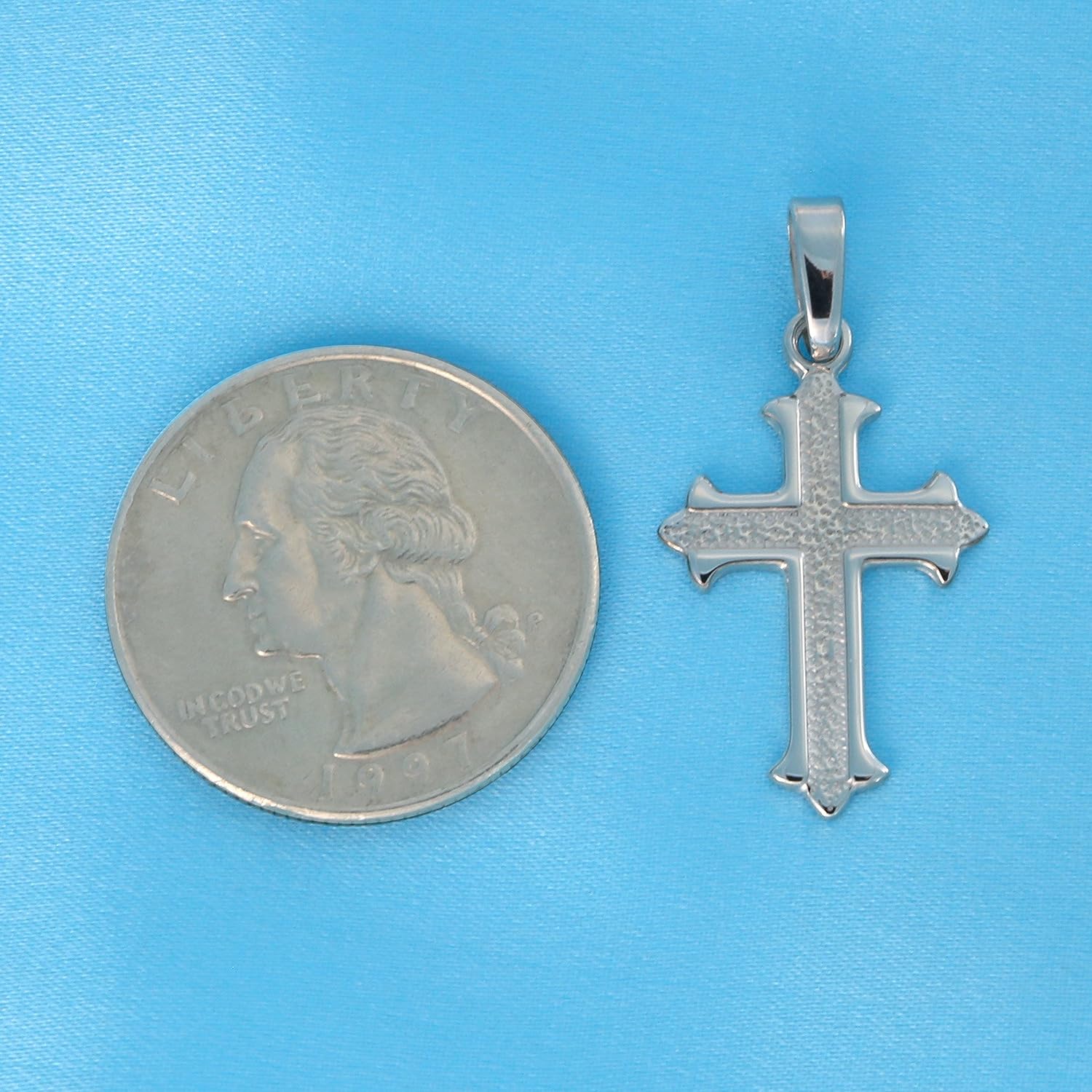 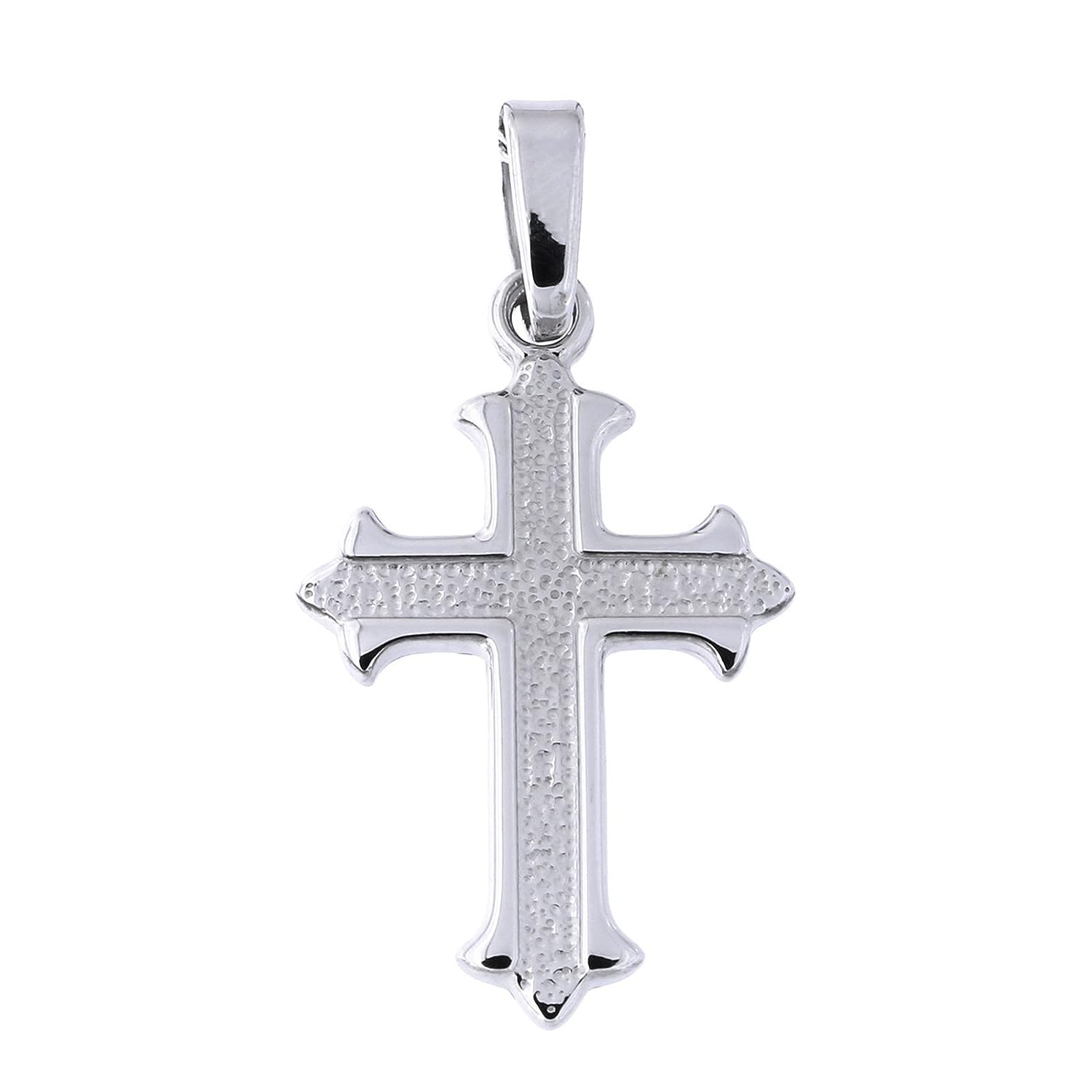