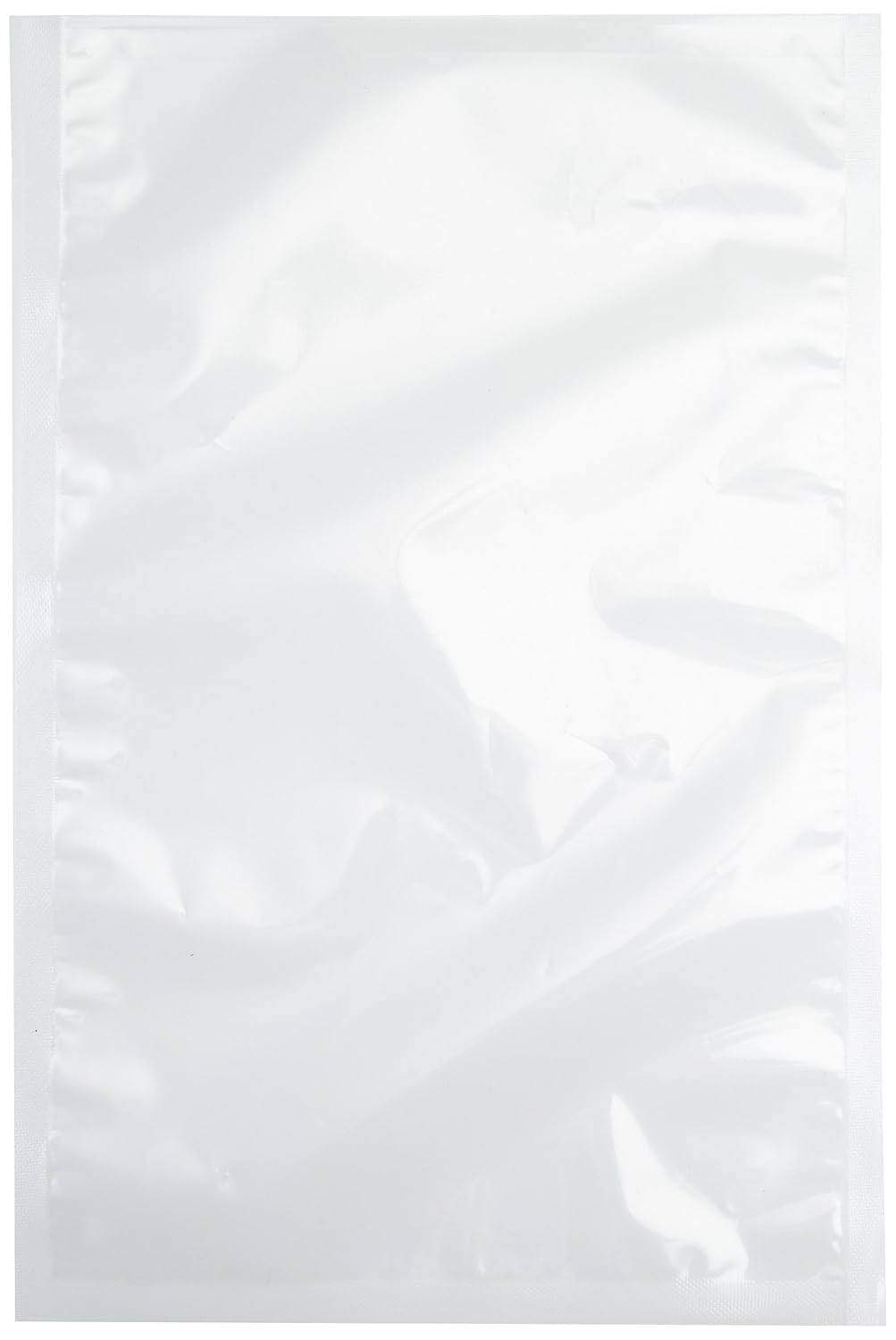 Ampac's 400 Series SealPAK is a ply laminated structure consisting of polyester and polyethylene (PET/PE). These boilable and freezable pouches can sustain temperatures from -5 to 5°C (-70 to 40°F). 400 Series SealPAKs are .5 mils thick, and are best used for light use and moderate protection. These transparent, airtight, and leak-proof pouches can be sterilized with gamma, infrared, and e-beam. Once sealed, these pouches can also be surface sterilized using VHP.