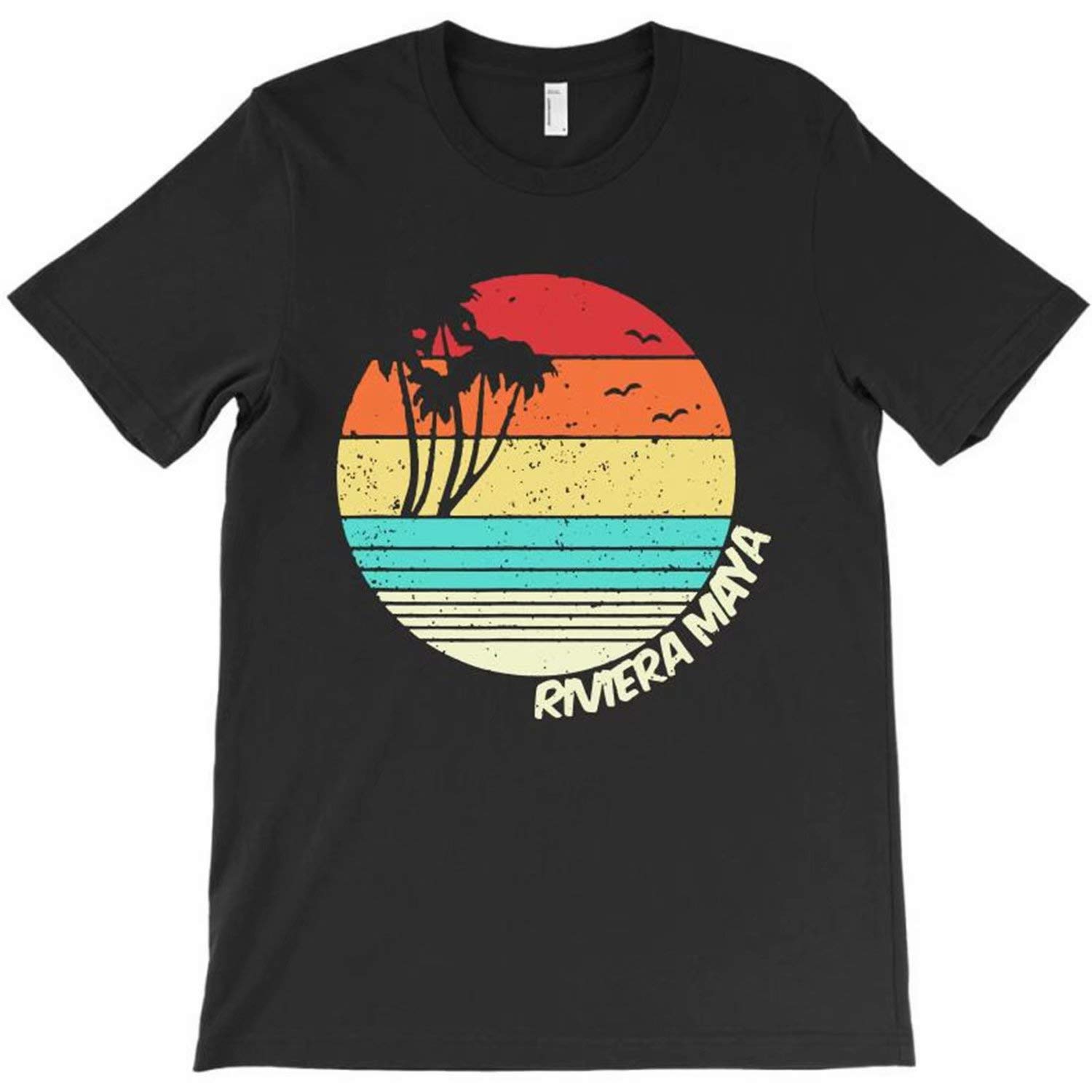 Riviera Maya baby kids shirt. 100% organic cotton is known for being heavenly soft and gentle on delicate skin, yet super-durable through endless washes. We thrive on quality fabrics and made-to-match separates that make every day cuter and simpler! 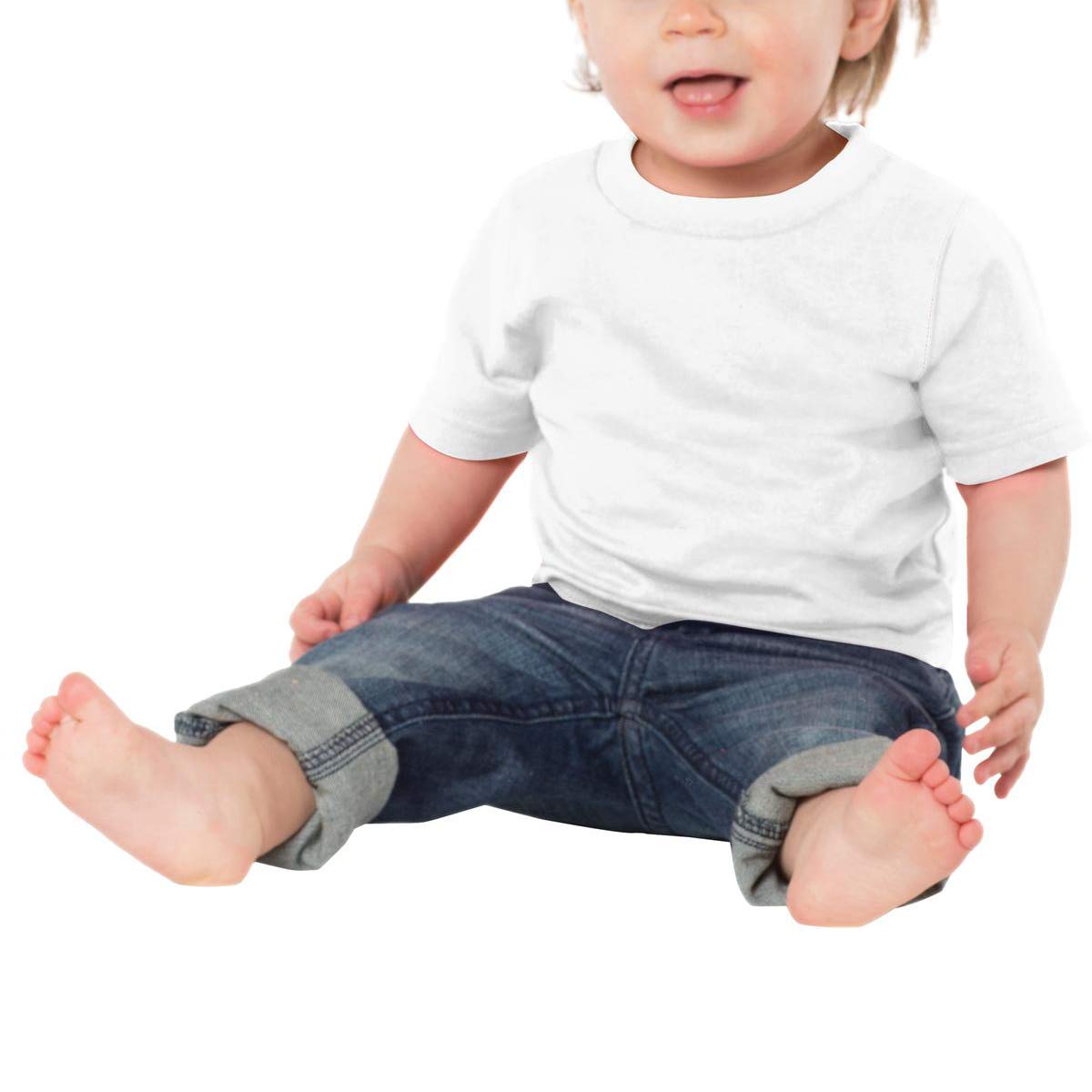