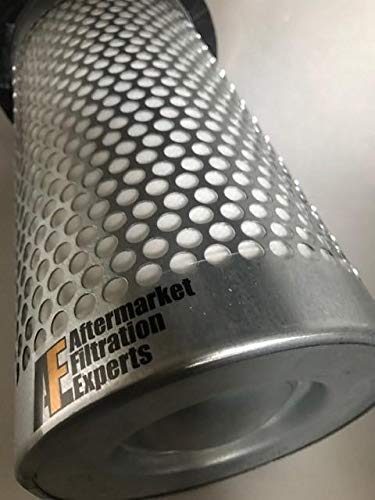 New premium OEM alternative replacement for WOODWARD 30008067. Manufactured to meet or exceed original equipment specifications. Backed by Experts Fit, Form and Function Guarantee. Images are used for representation purposes only. Items marked replacement or alternative are not affiliated with the original equipment manufacturer, part numbers and names are for cross reference only. Ship dates are estimated however most items are in stock and ship in 24-48 hours.