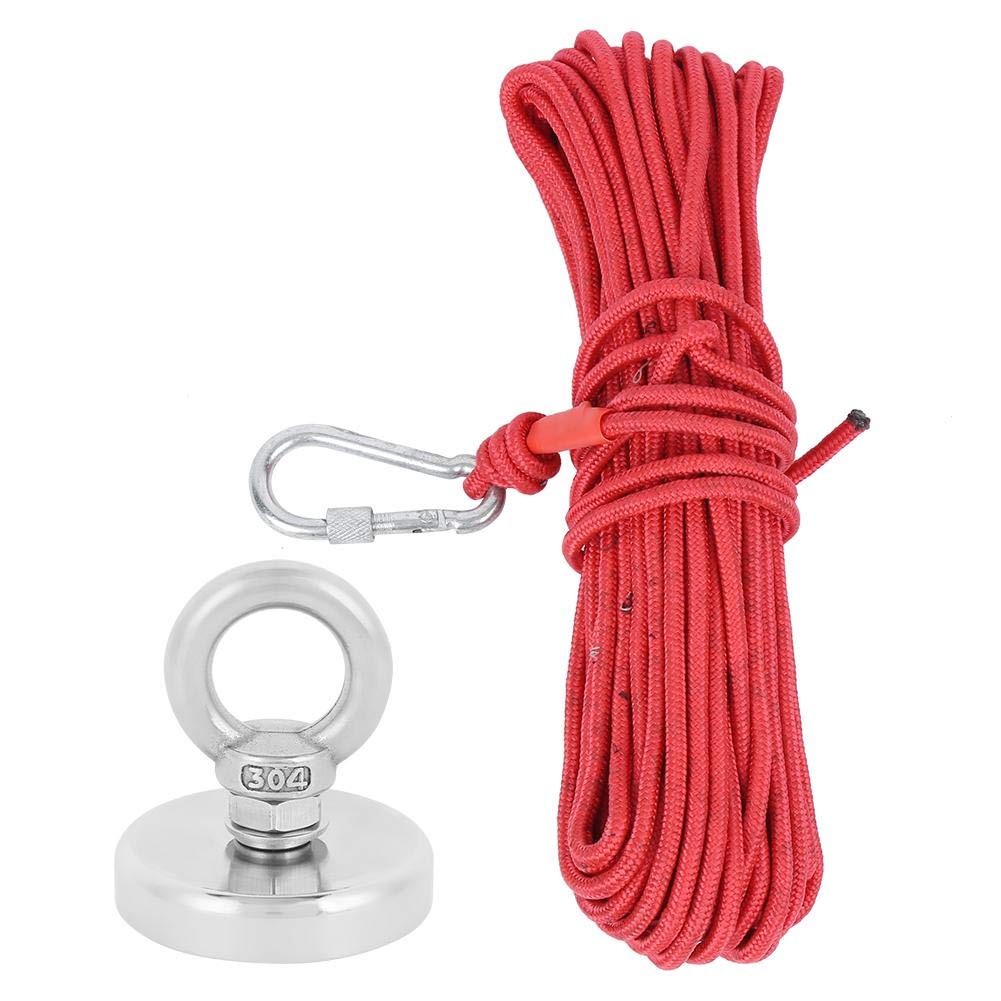 1. With Ni + Cu + Ni three-layer coating, the magnetic force is strong and permanent
2. Epoxy resin is used instead of the original plastic ring to make it more tight and provide protection for the magnet, helping to prevent chipping or cracking.
3. The magnet is suitable for river fishing and searching, recovering lost or discarded items and historical relics, etc.
4. Magnetic force level is N35, with strong magnetic force and high bearing capacity
5. Strict quality control and quality assurance, high safety factor, can be used with peace of mind

Material: Magnet
Maximum Load-Bearing: 179LBS / 81KG (the adsorbed iron is flat, without unevenness, and the thickness of 3cm or more can reach the maximum load-bearing tension)
Magnetic Level: N35
Diameter: Approx. 48mm / 1.9in
Thickness: Approx.10.8mm / 0.4in 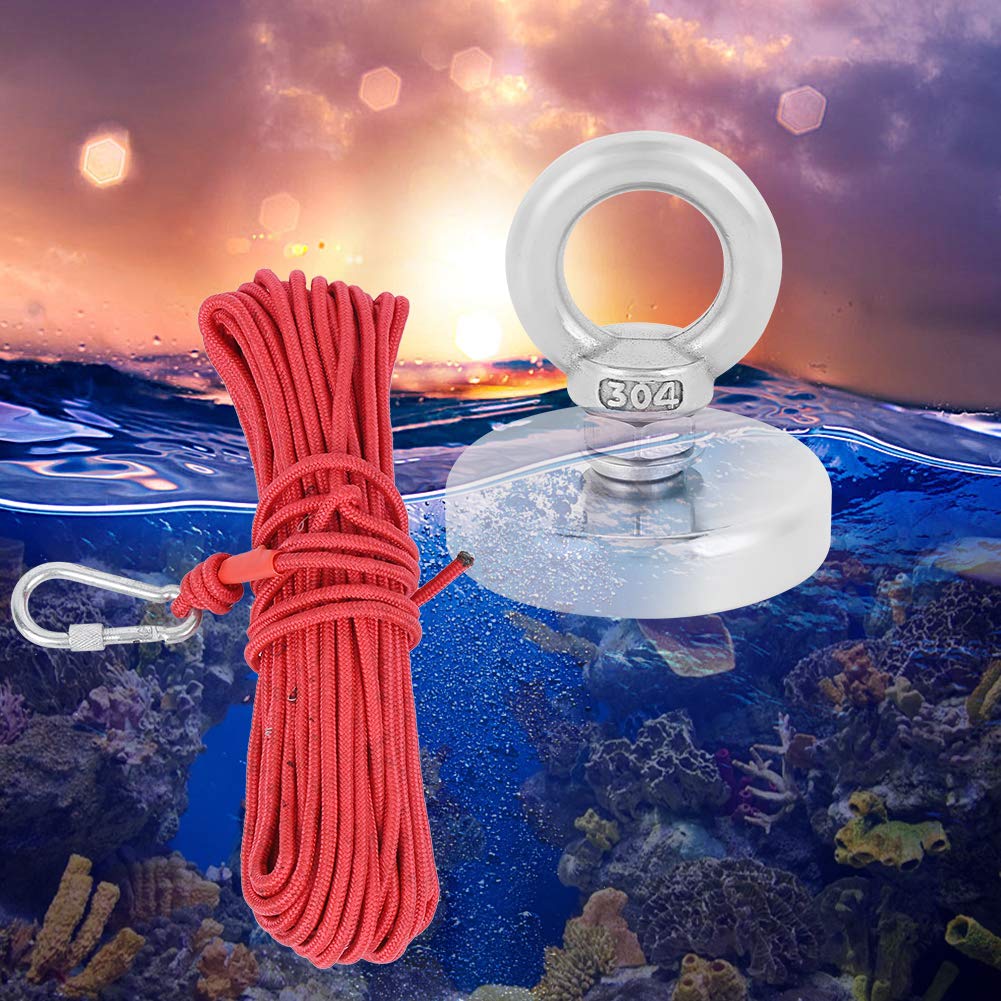 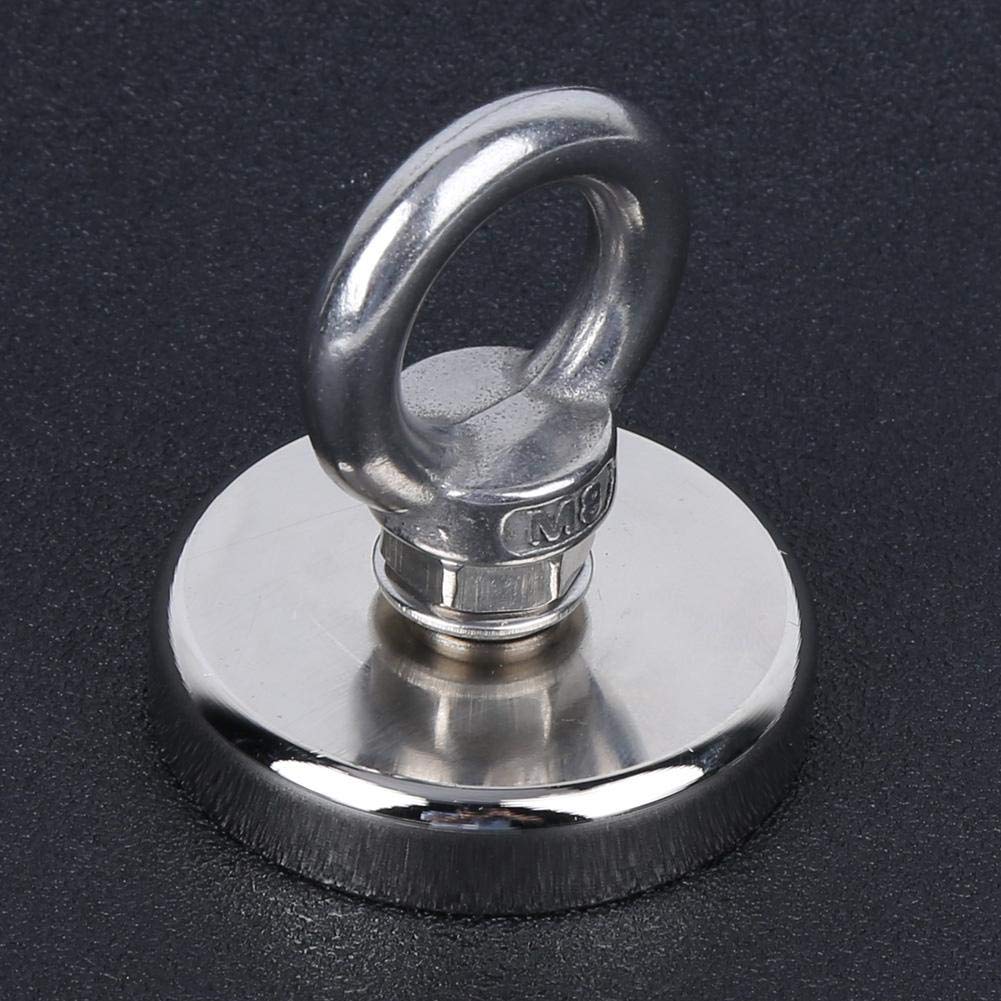 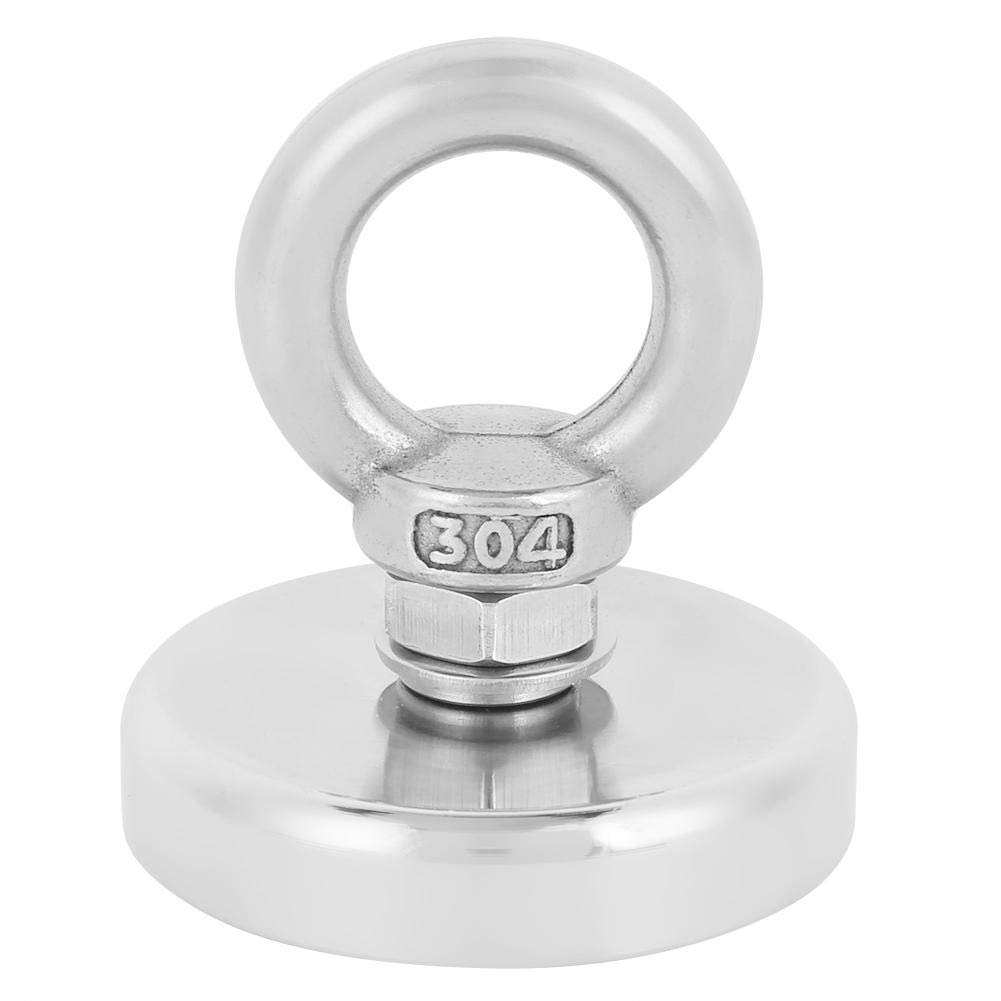 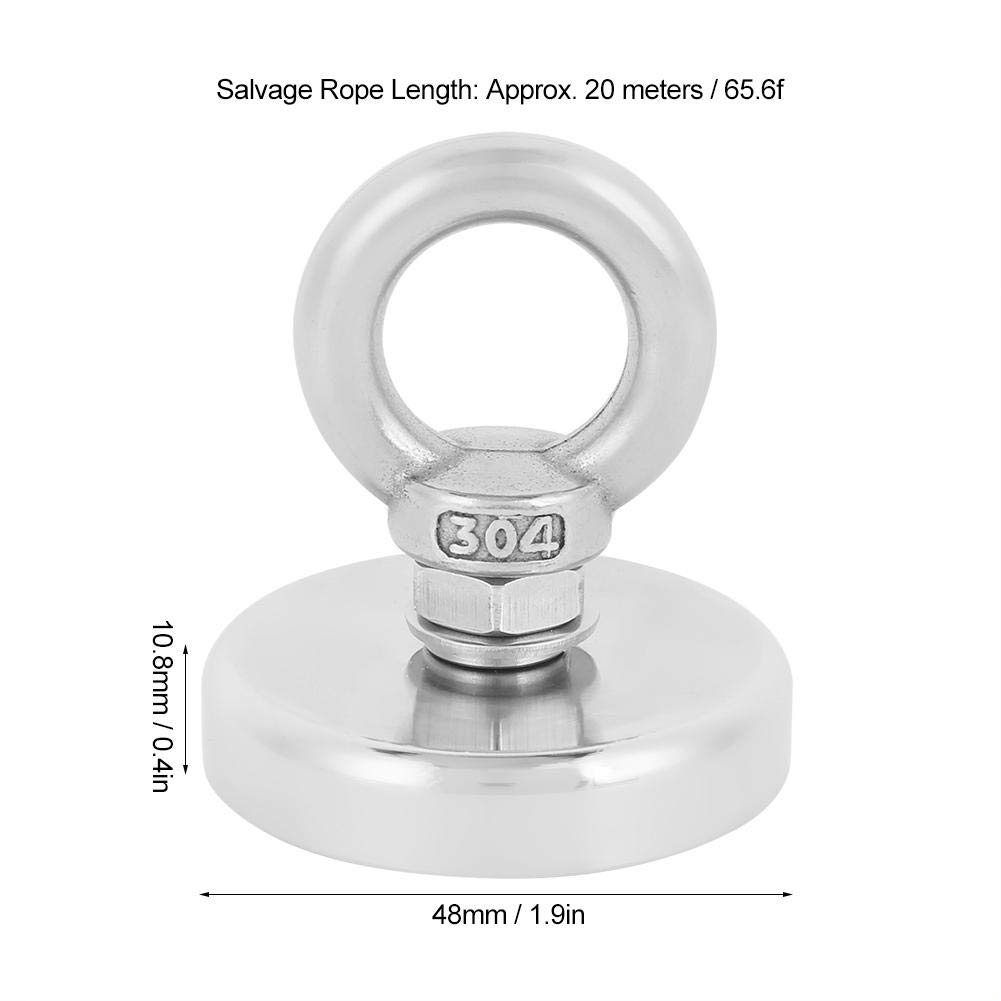 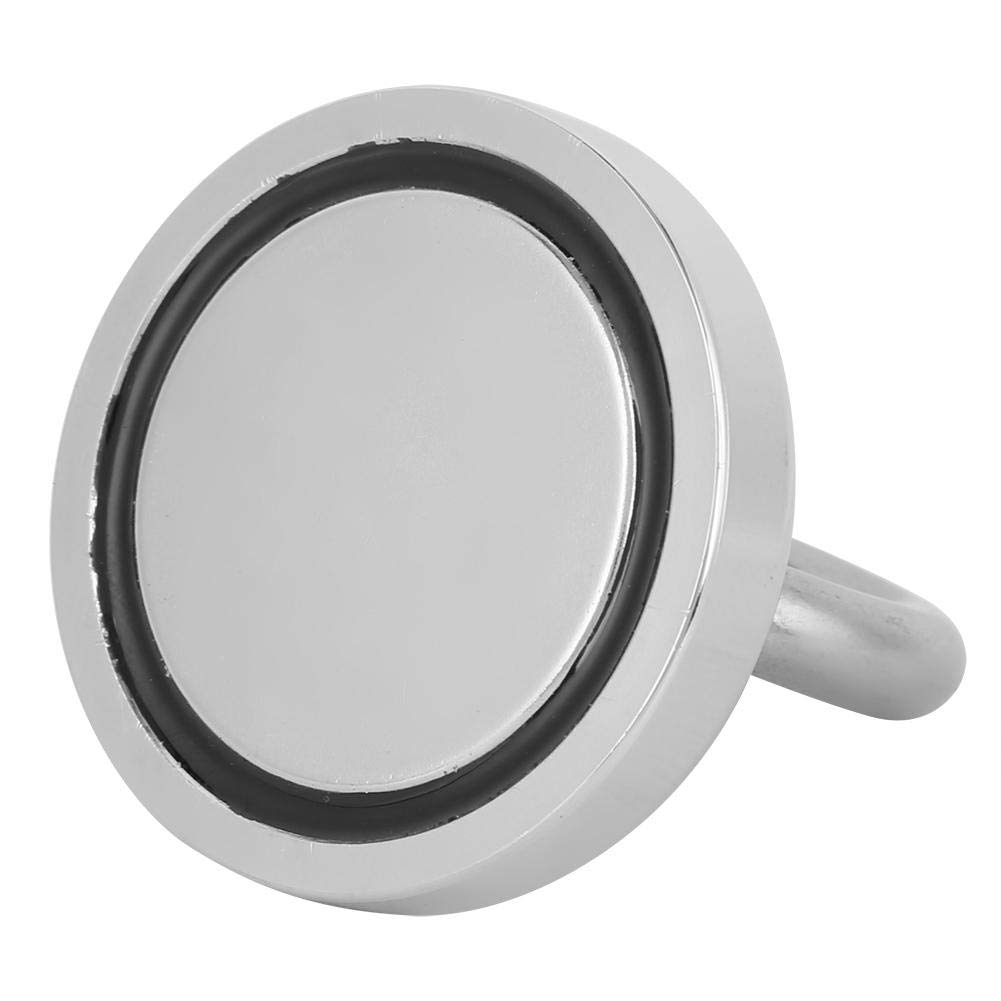 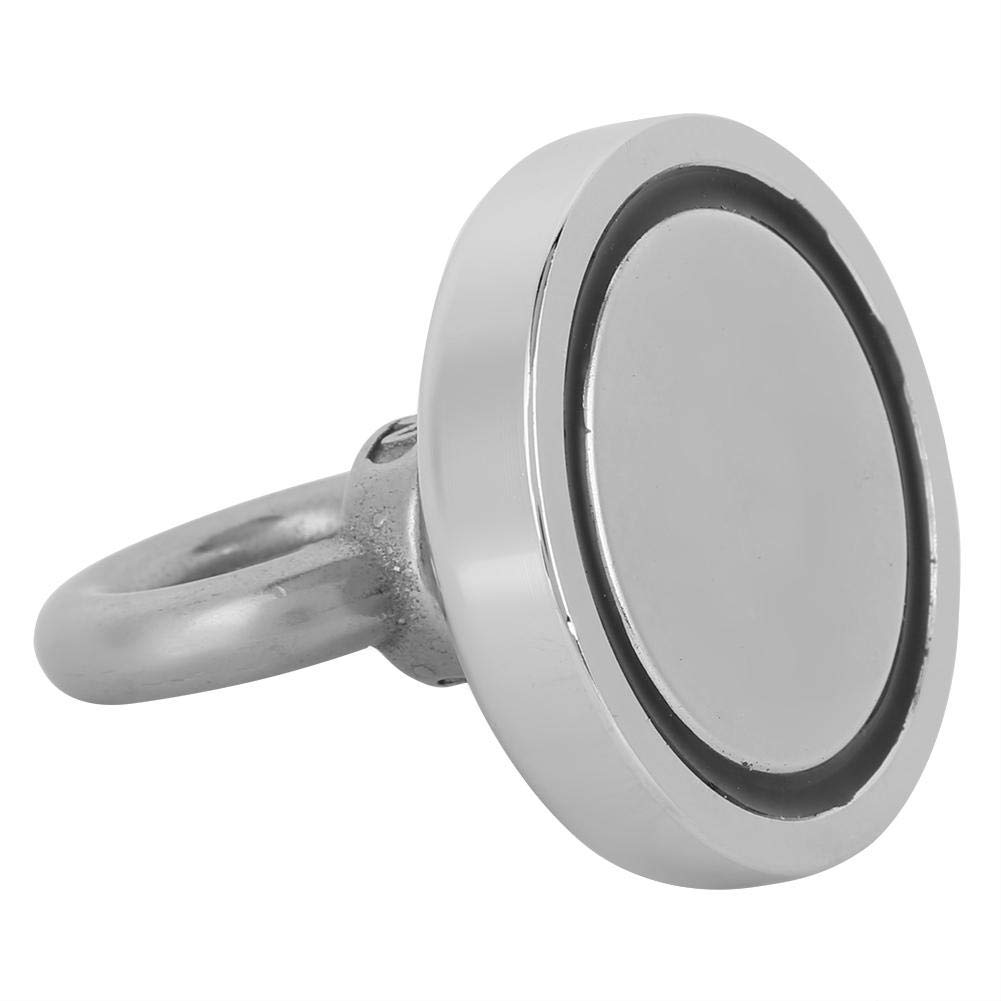 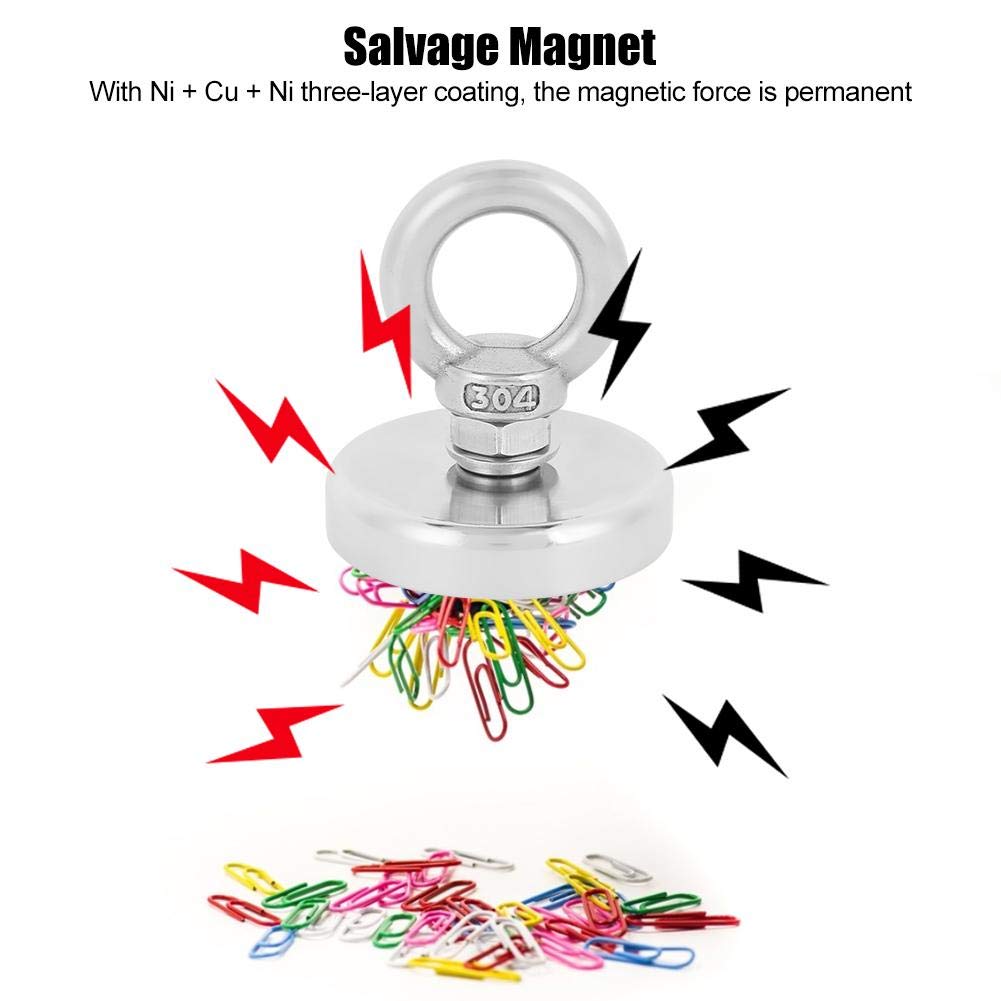 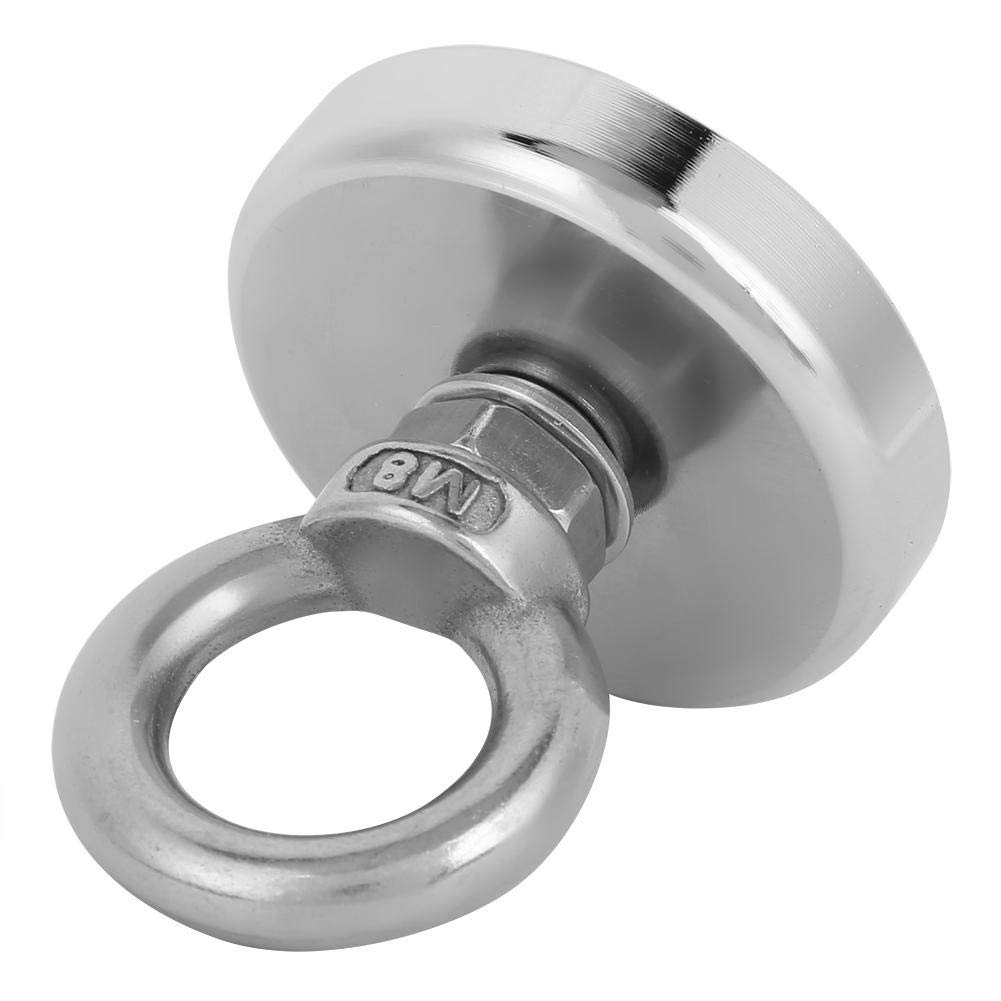