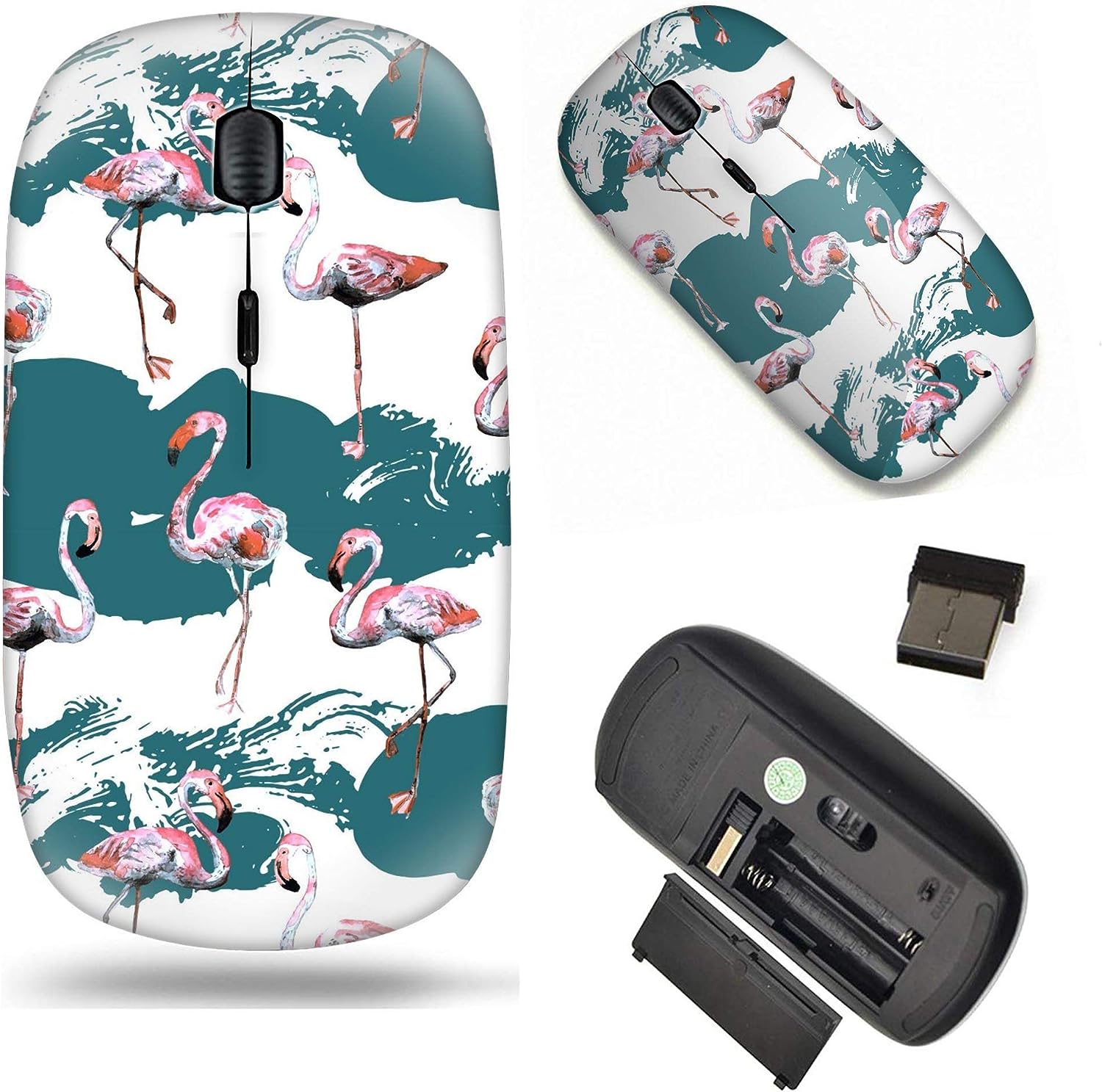 For all laptop and desktop support USB 2.0 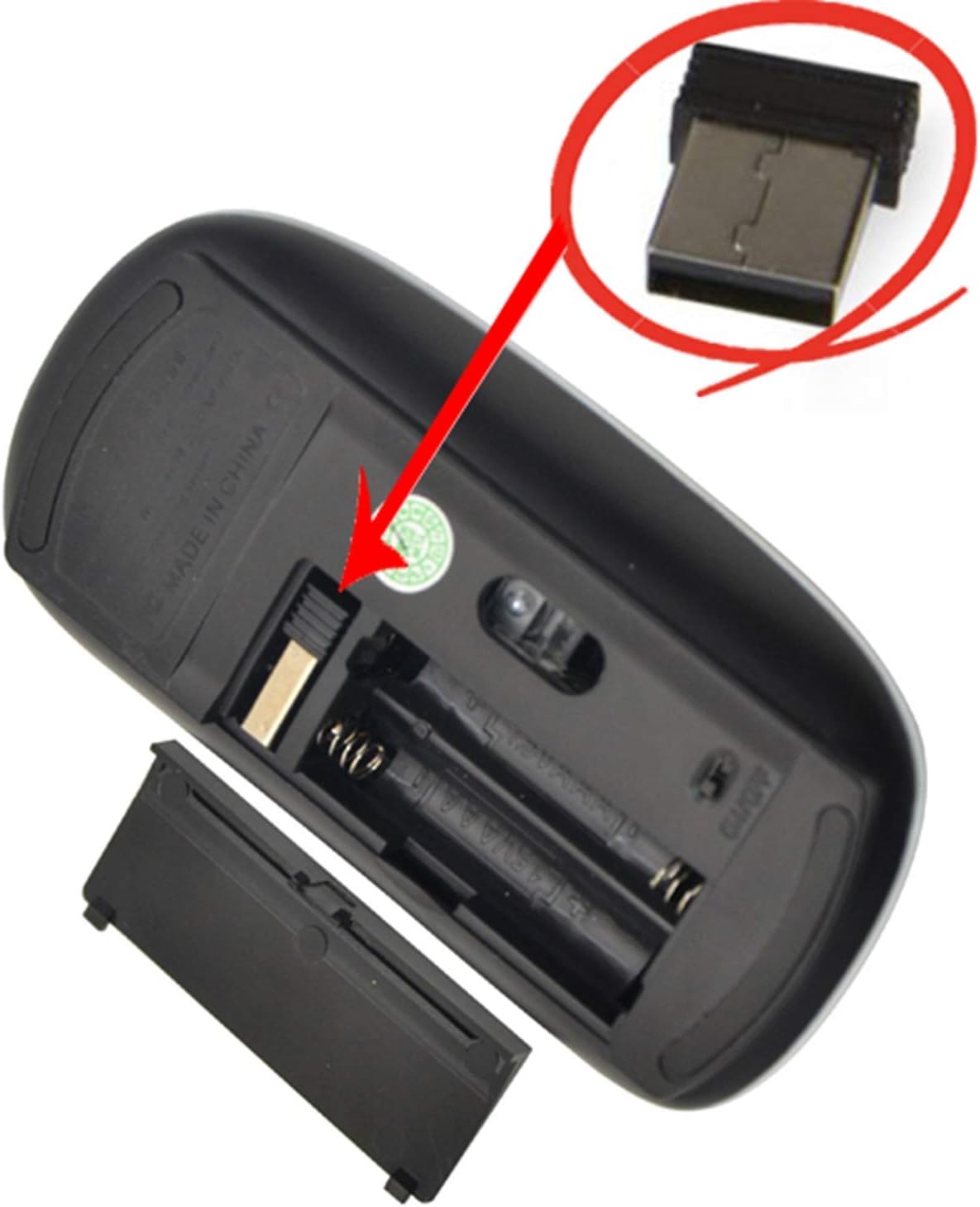 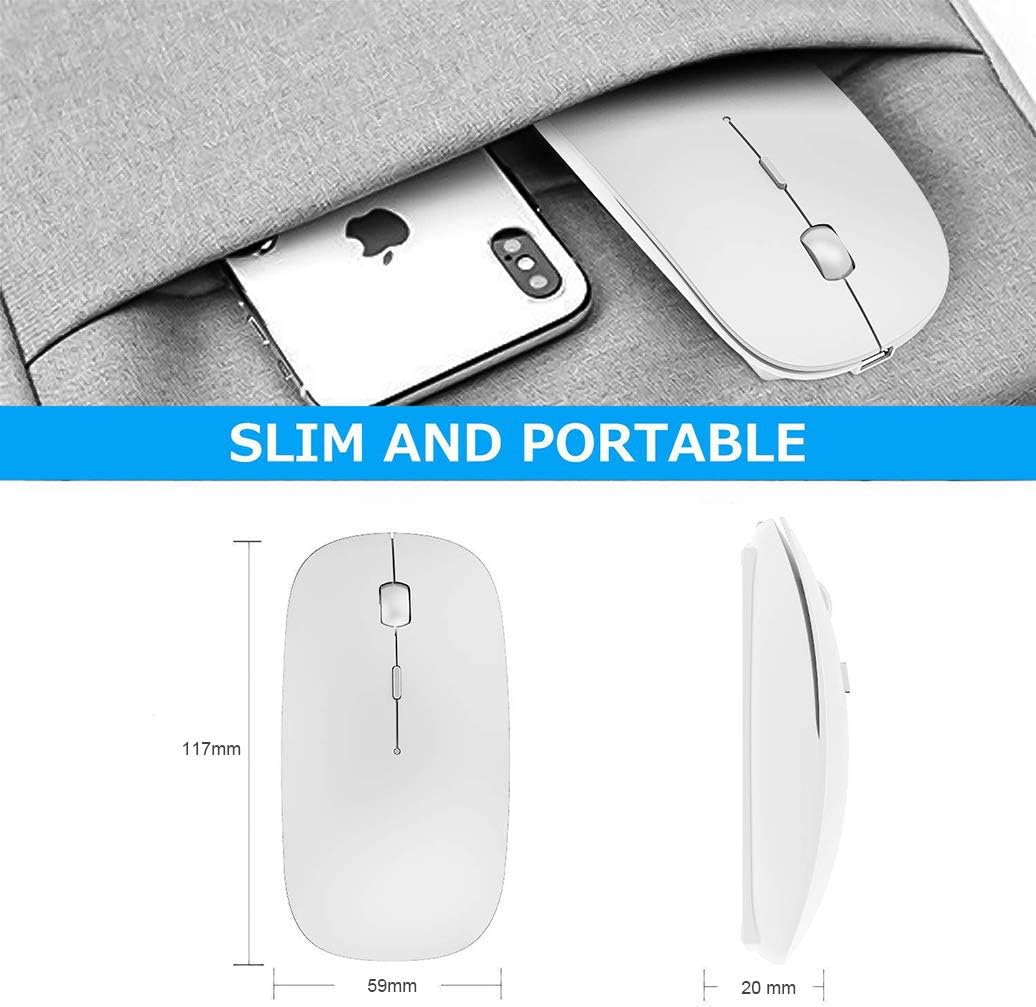 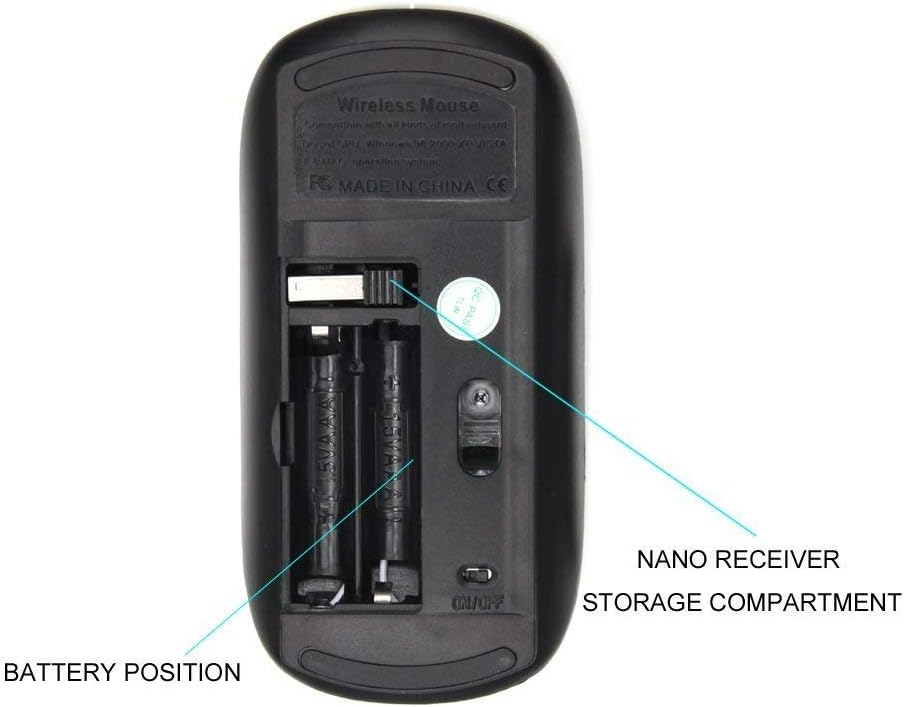