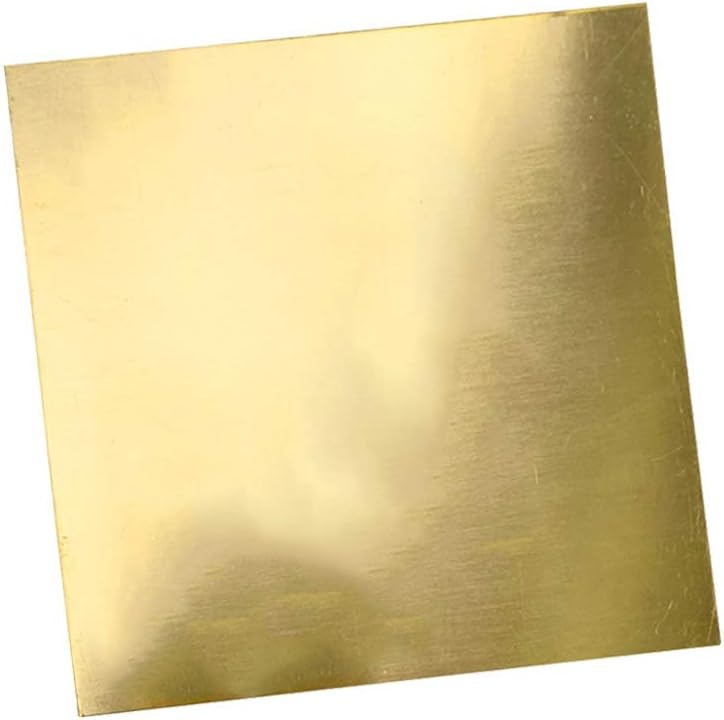 Note:
1. Due to the difference of light and screen, the color of the product may be slightly different from the picture.
2. Since it is a manual measurement, there may be an error of +/- 1-3 cm, please understand.
3.The product may have slight scratches and stains on the surface 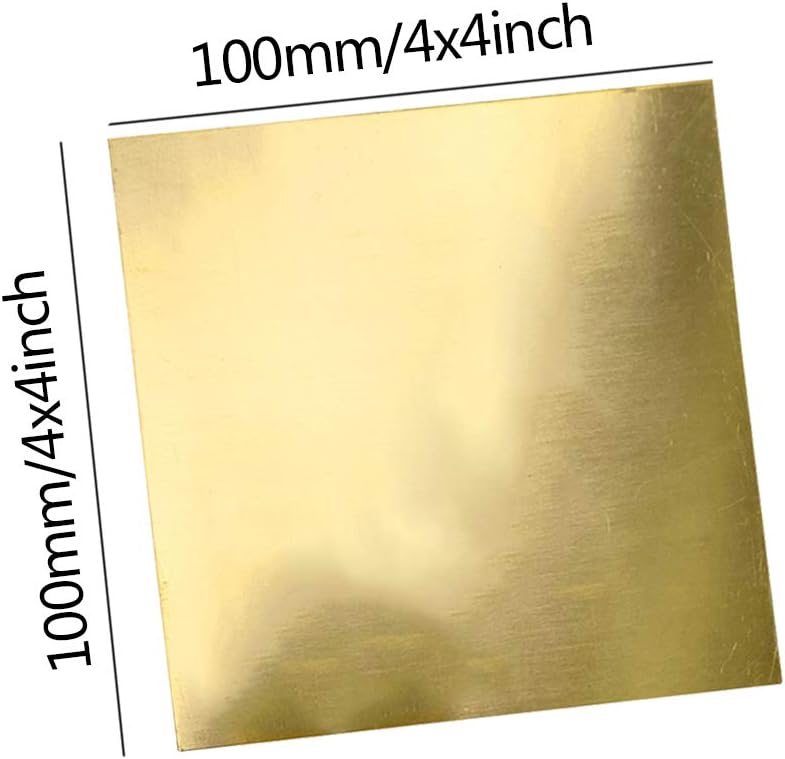 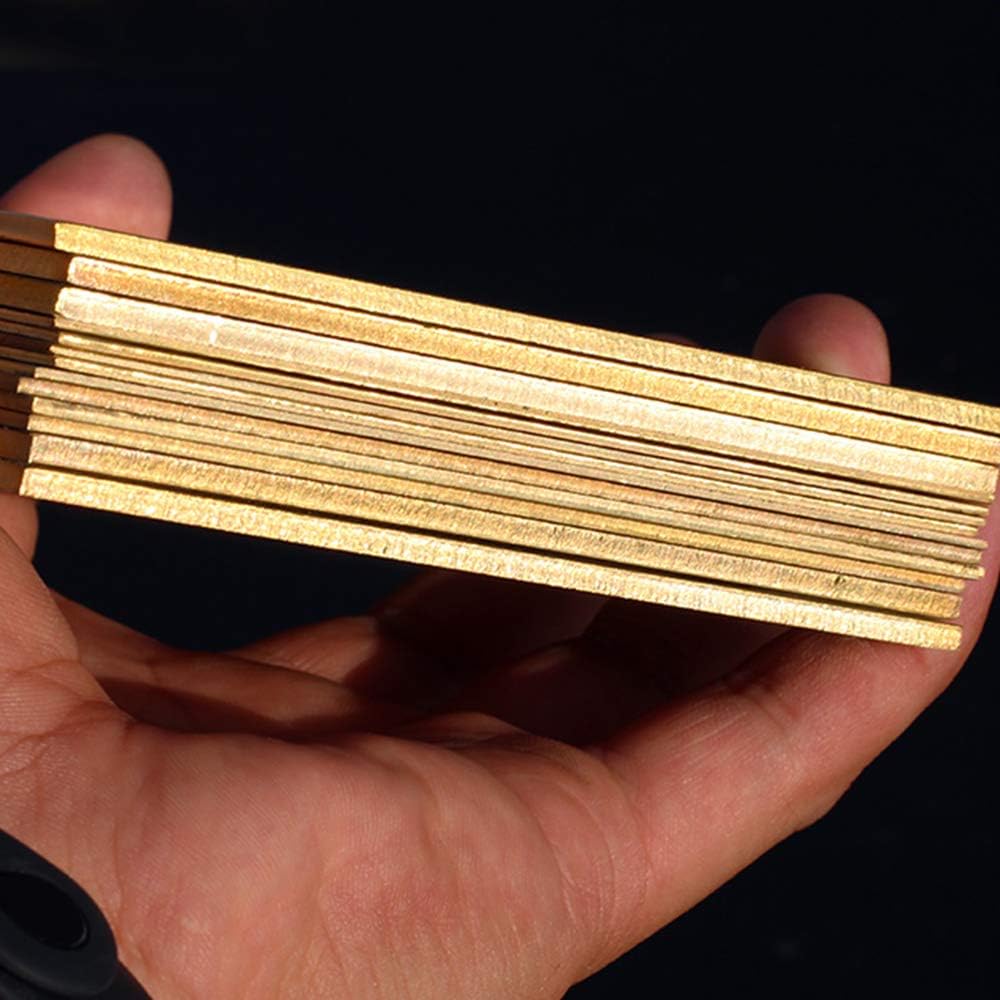 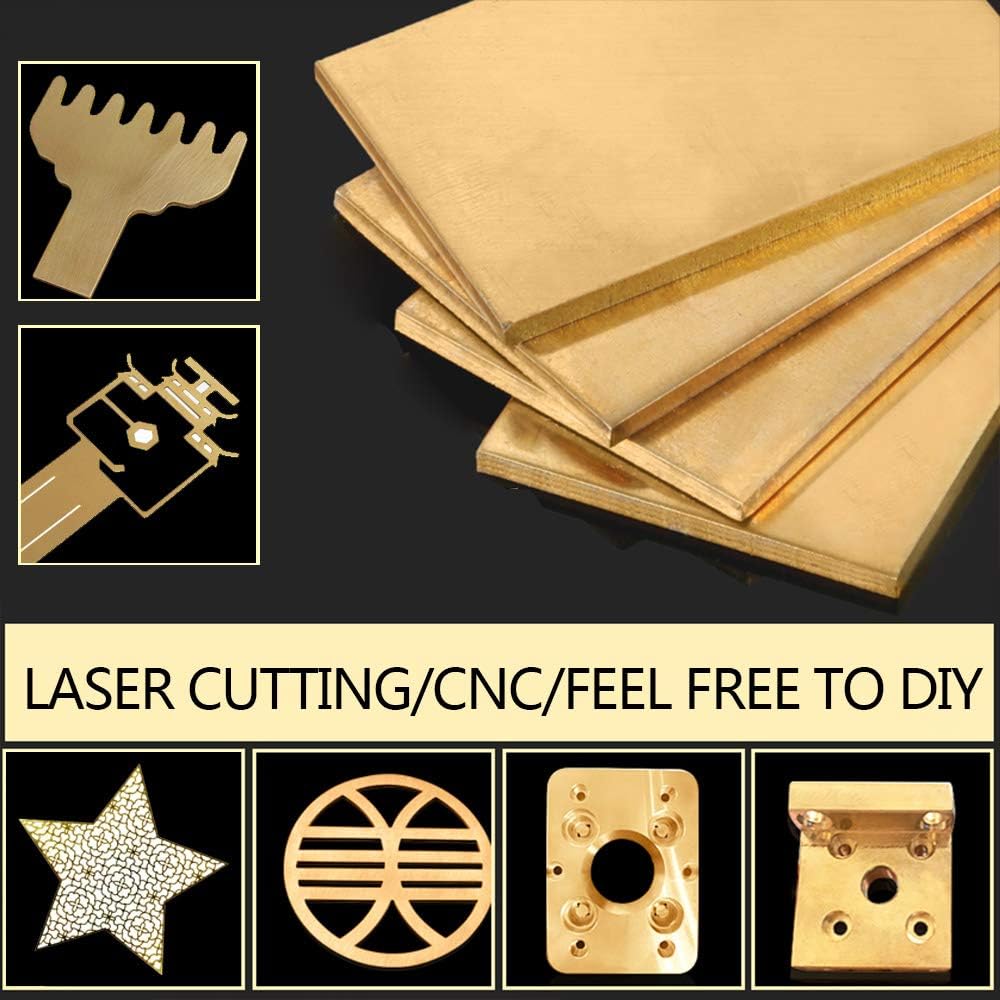 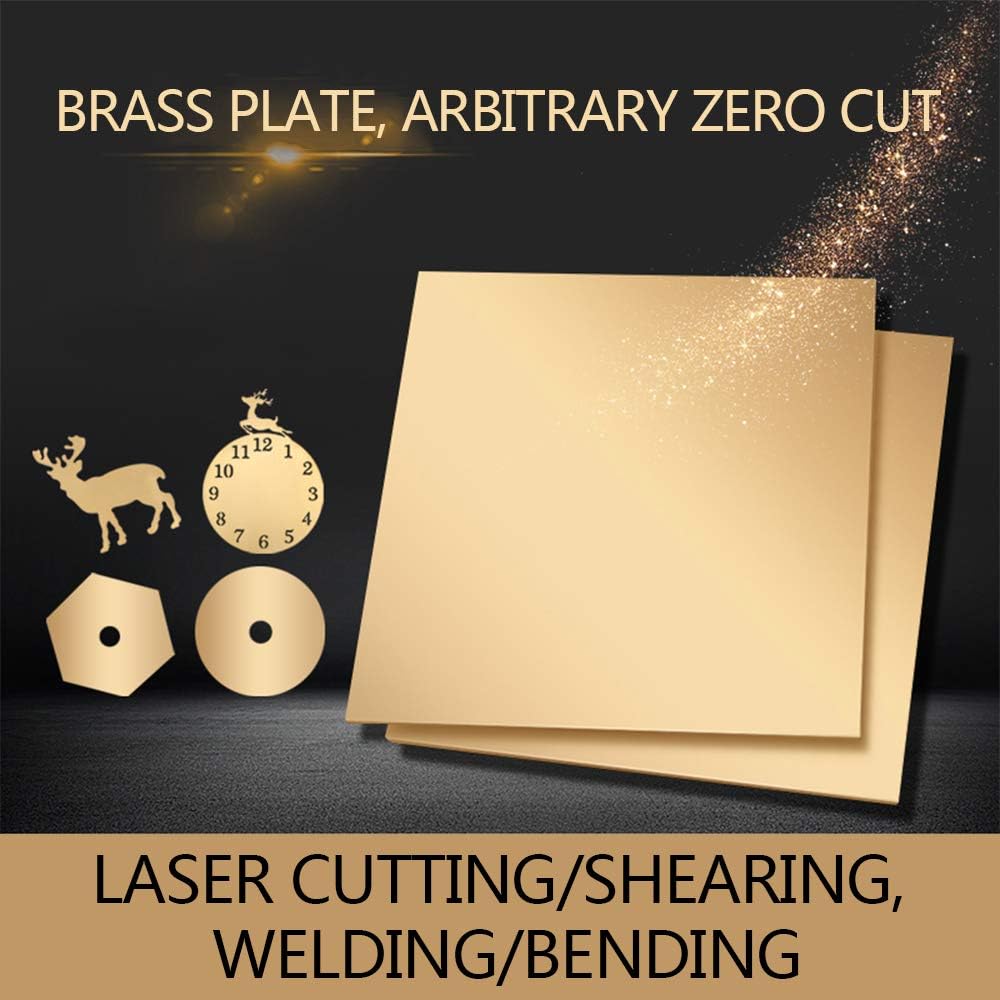 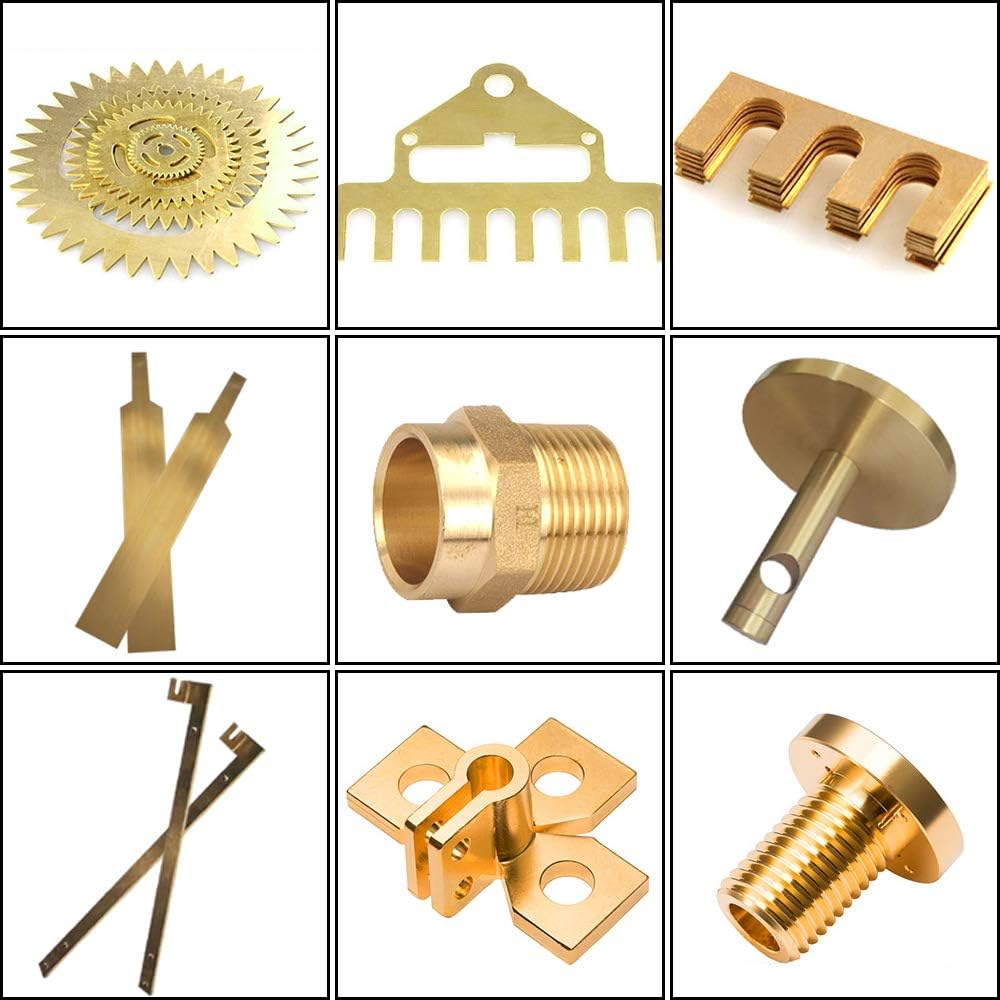