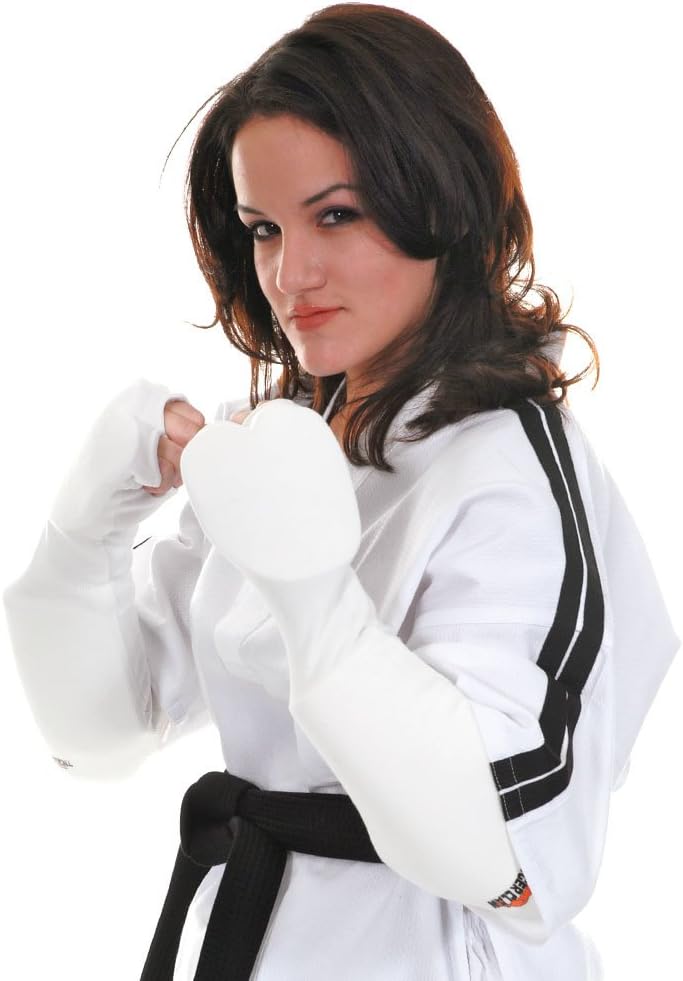 Tiger Claw's Cloth Fist/Forearm Guard is made with elastic and approximately /2'' thick foam and covered with soft fabr. Guard covers from fist to forearm.