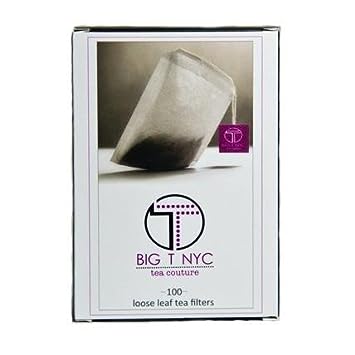 A GAME-CHANGER FOR LOOSE LEAF TEA LOVERS. Uniquely designed to make the best cup of tea.
is on a mission to enhance people's lives with great-tasting, health-promoting teas + tisanes. We love loose leaf tea, and believe that you shouldn’t have to sacrifice quality for convenience.
That’s why we created these proprietary loose leaf tea filters, perfectly designed for the best cup of tea. Each box includes 100 filters. Now your favorite loose leaf teas are available whenever and wherever you want them! 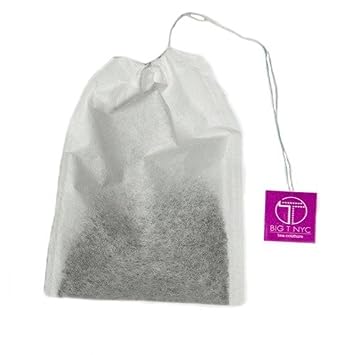 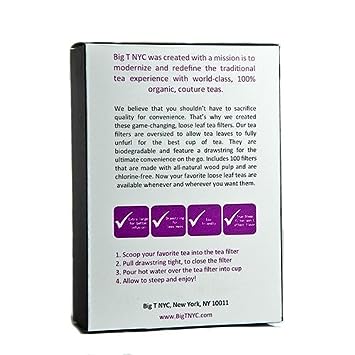 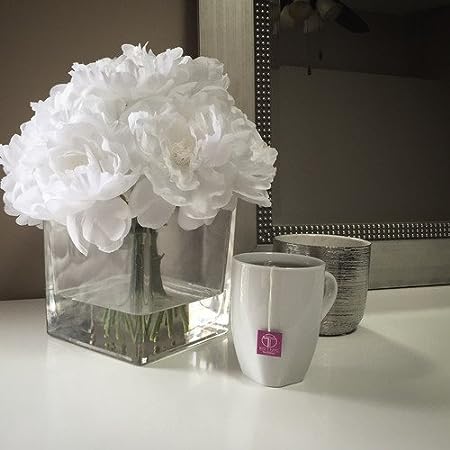 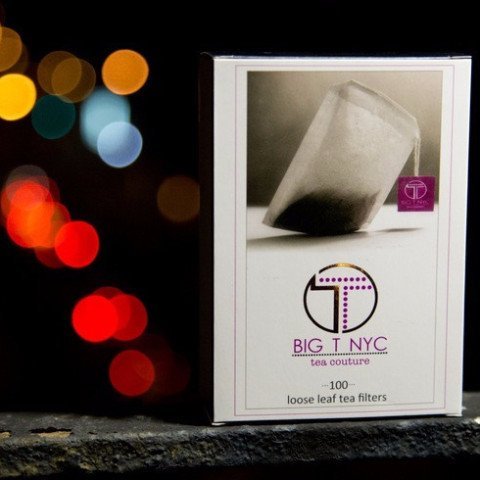 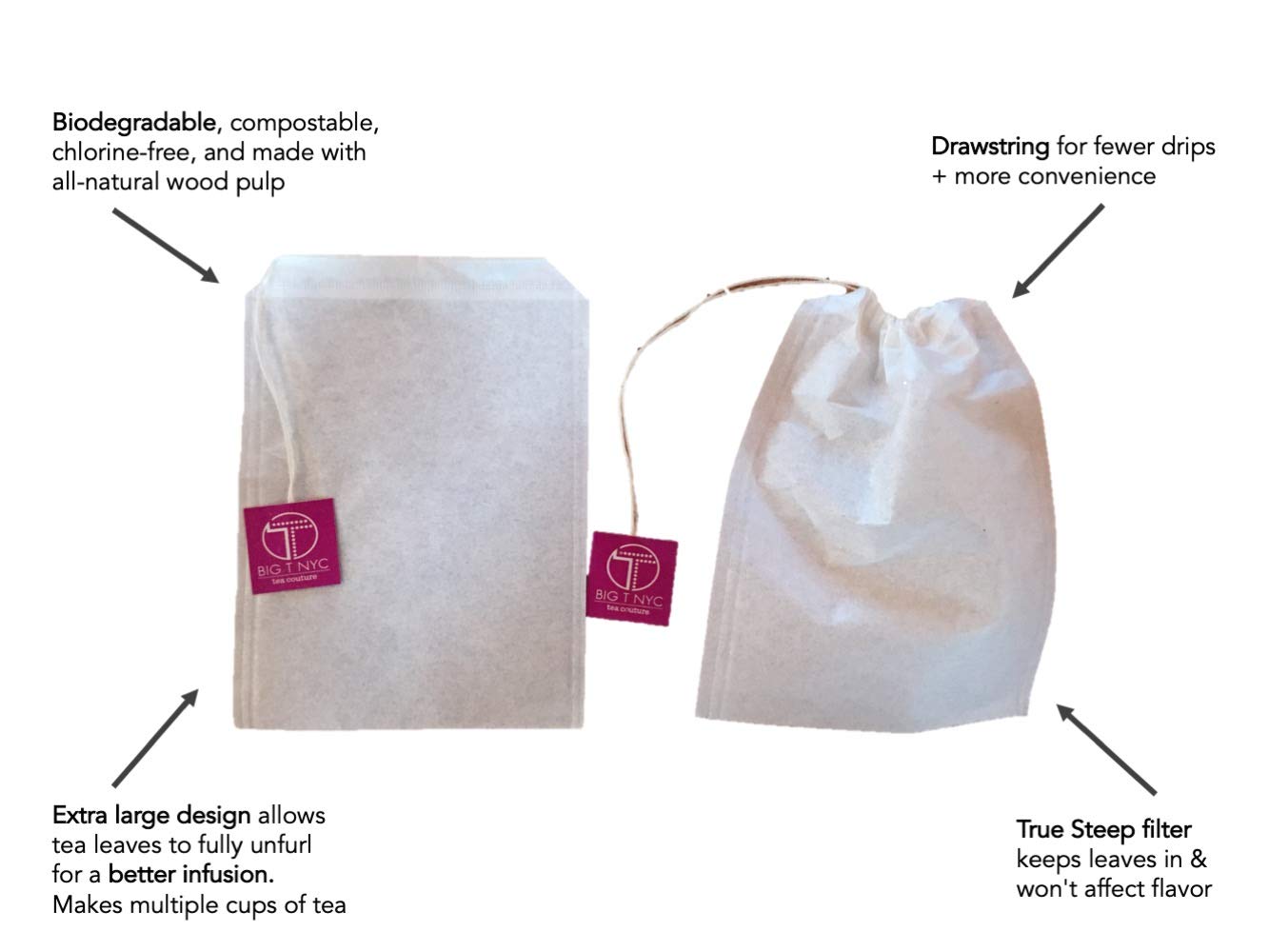 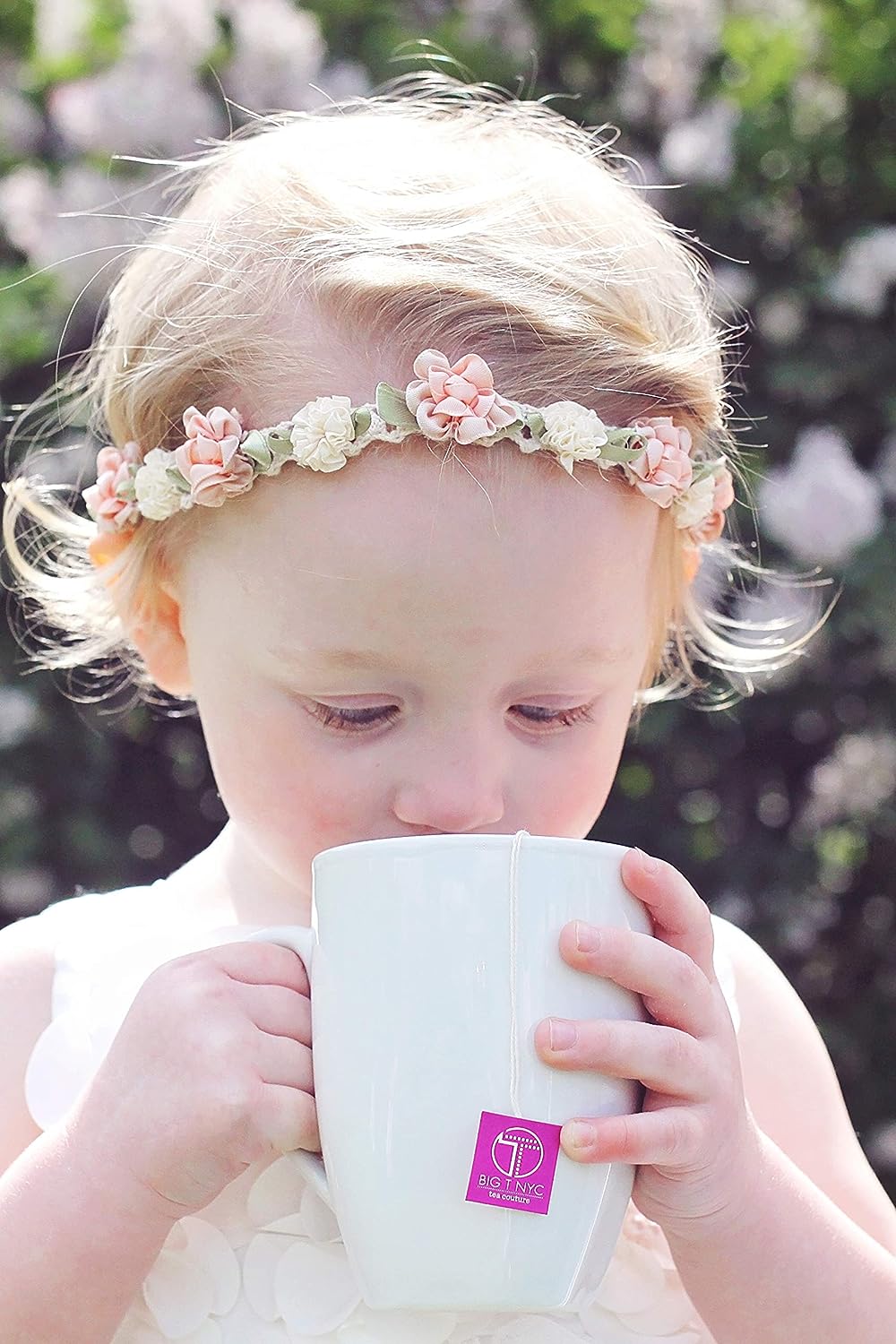 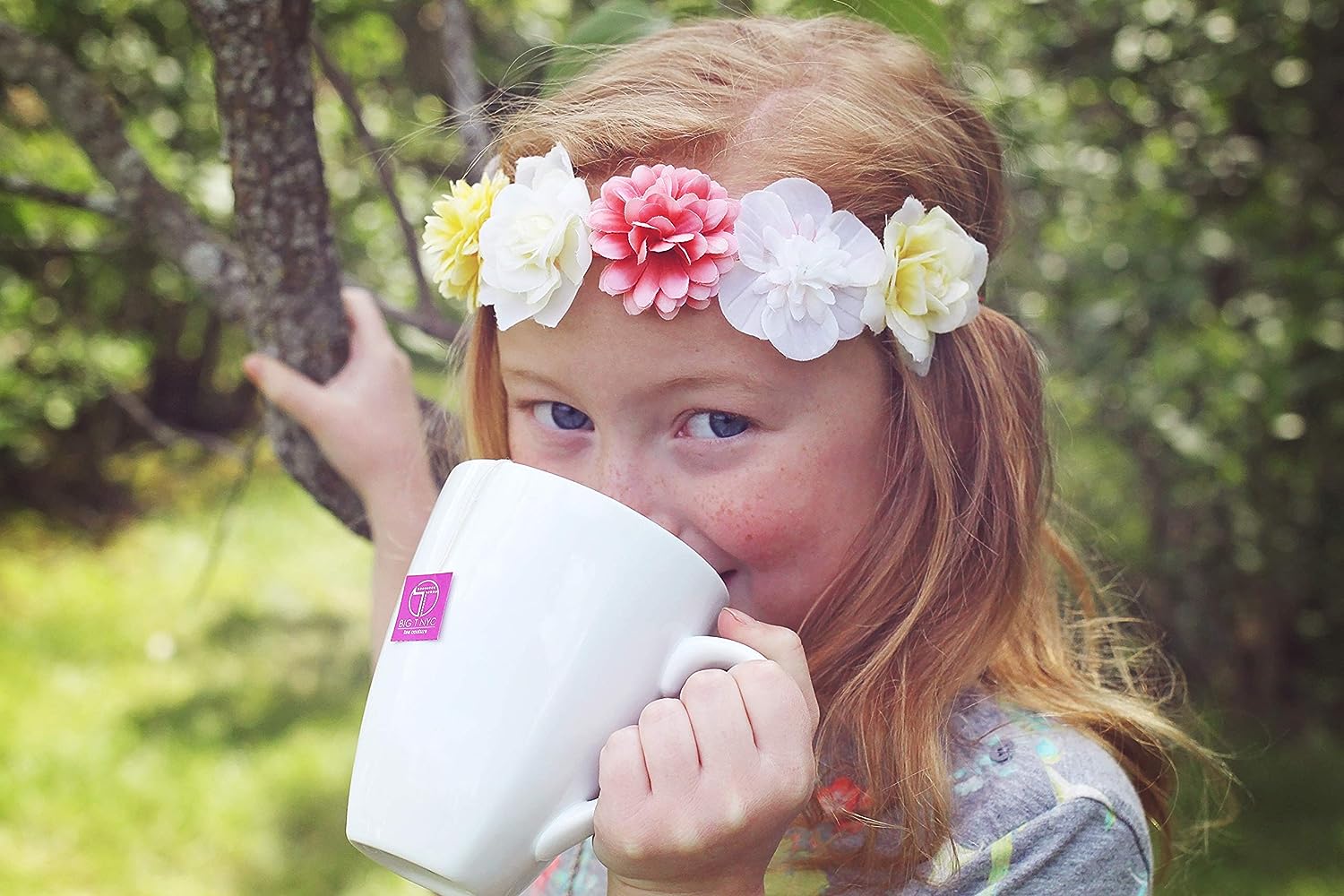 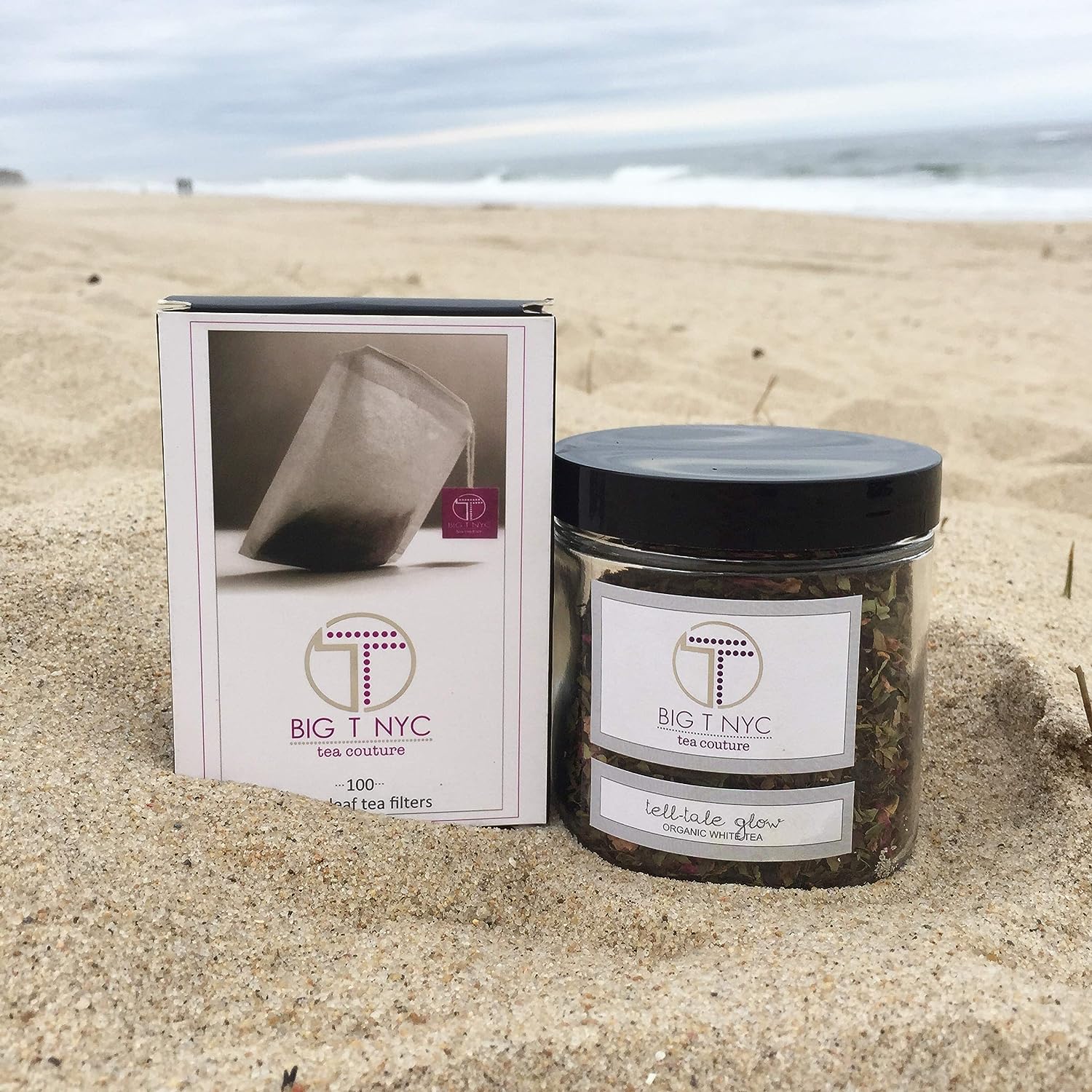