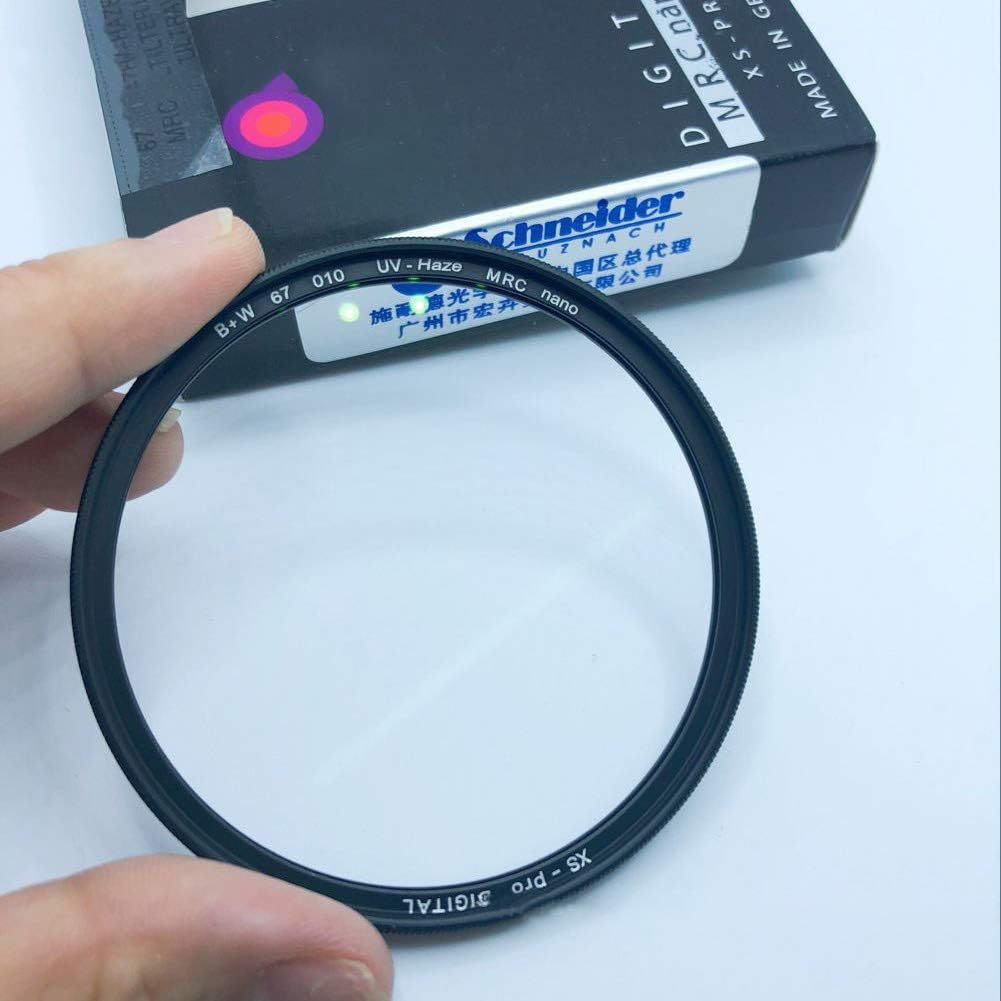 The UV Filter is a general use, clear filter that helps to absorb ultraviolet light and reduce the bluish cast of daylight. No additional coloration or contrast is provided, allowing you to pair this filter with others.

The UV filter is also useful as a general protective filter to leave on lenses at all times. Filters help to reduce dust and moisture from reaching your lens element and provide additional protection in case of drops or situations where scratching could occur.

The Multi-Resistant Coating (MRC) is both an anti-reflection coating as well as a protective surface. It helps to increase light transmission by reducing reflections, scattered light, and ghosting. Additionally, it offers greater protection to the filter substrate and stays cleaner for longer than uncoated filters.

The colors deviation might differ due to different monitor settings. 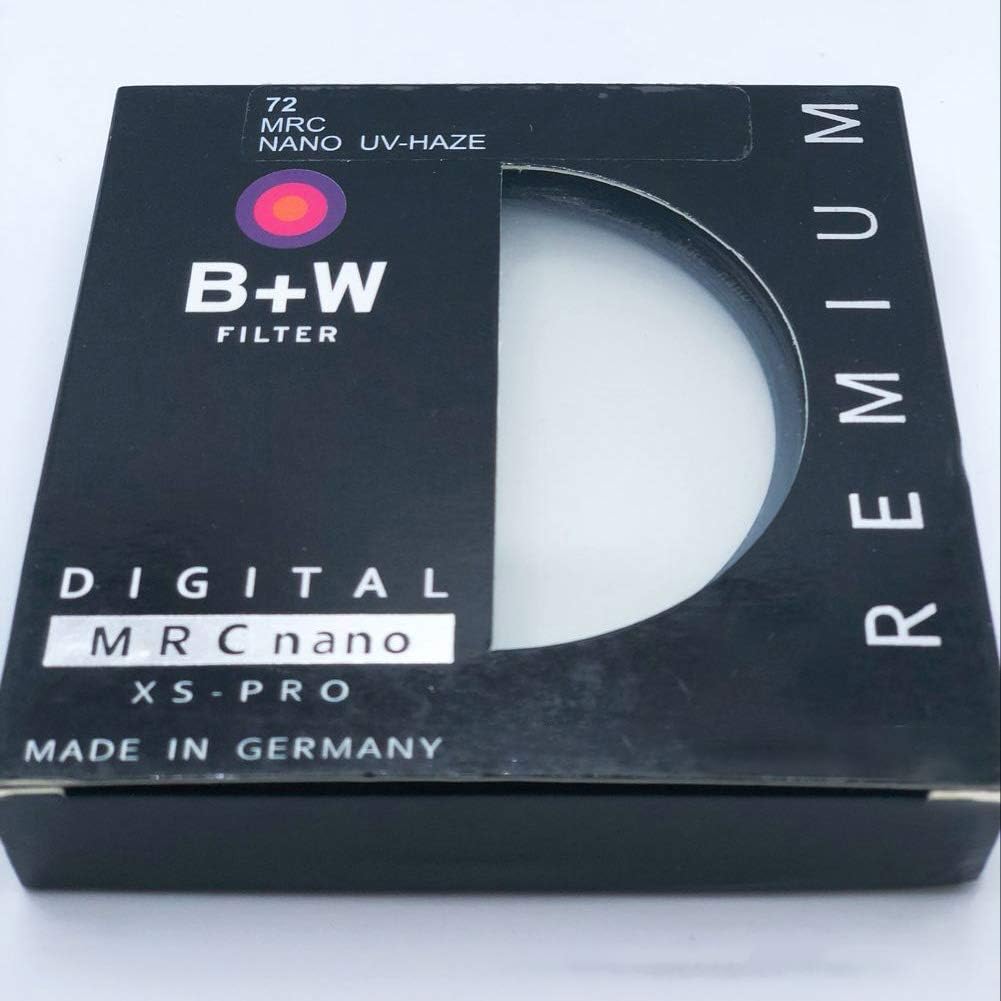 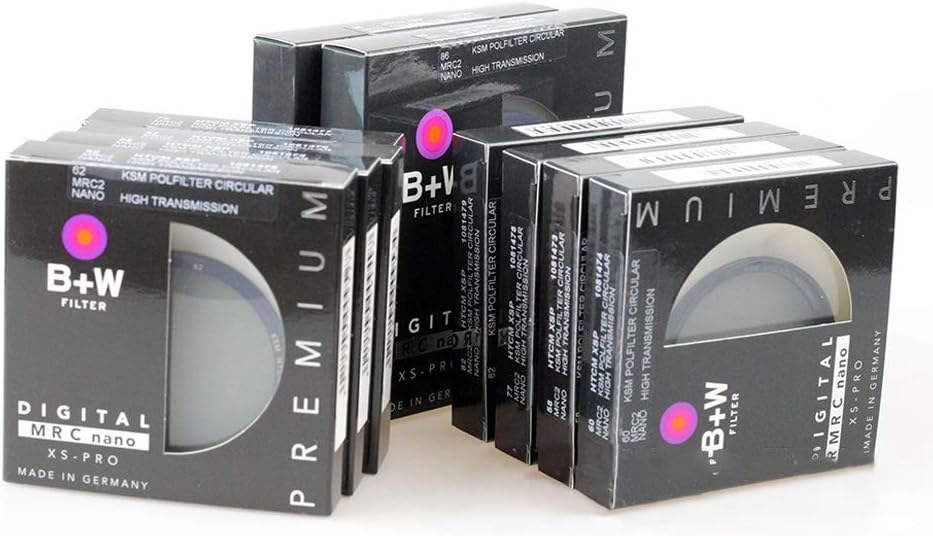 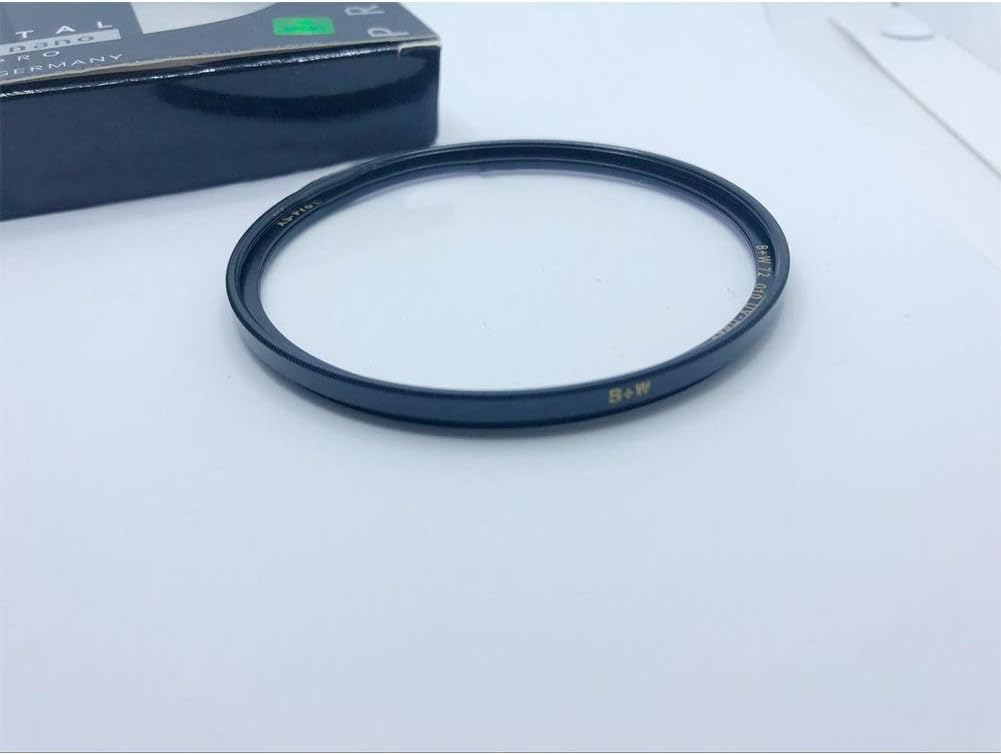 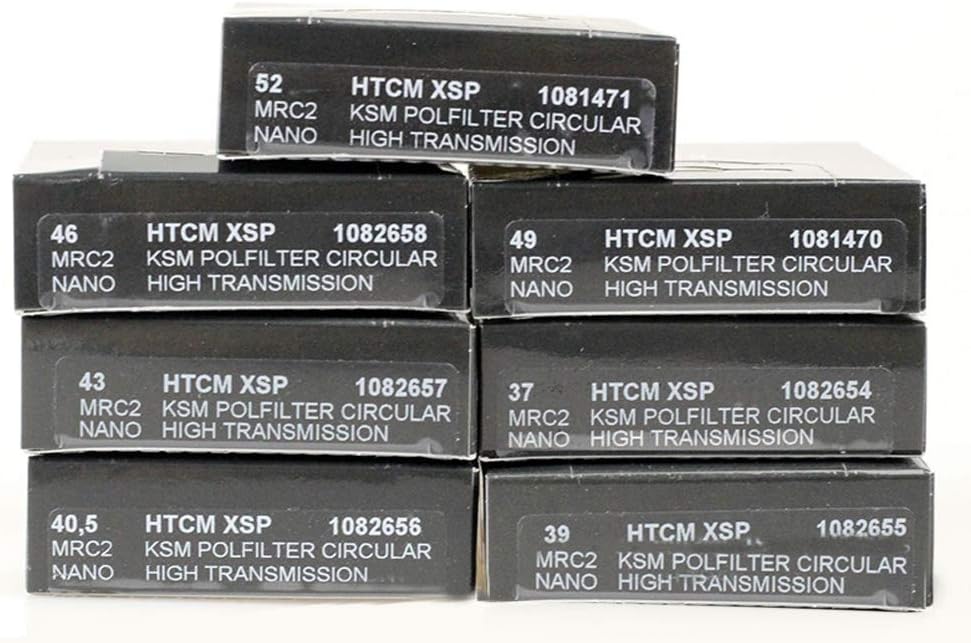 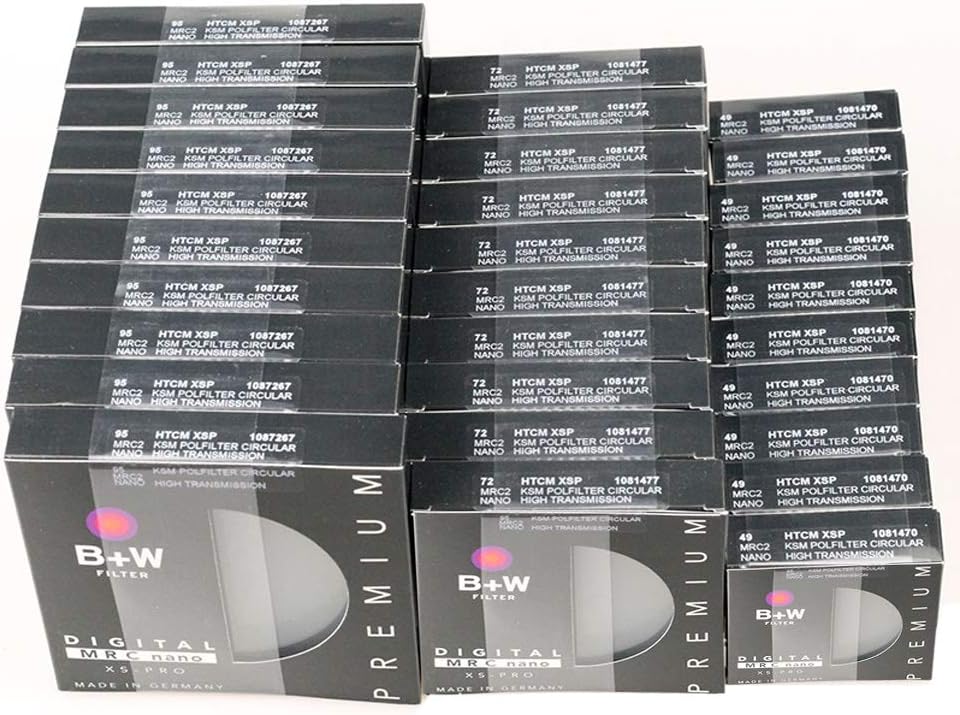 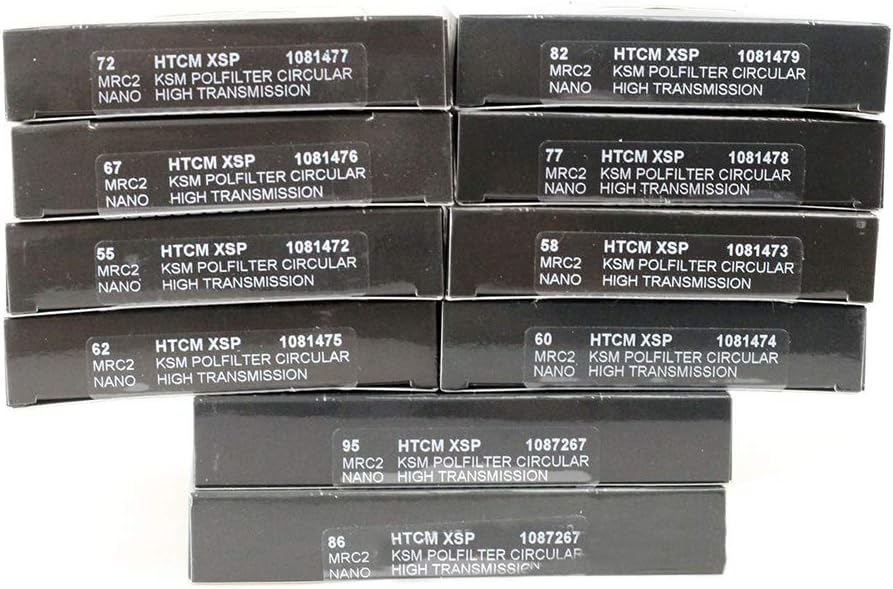