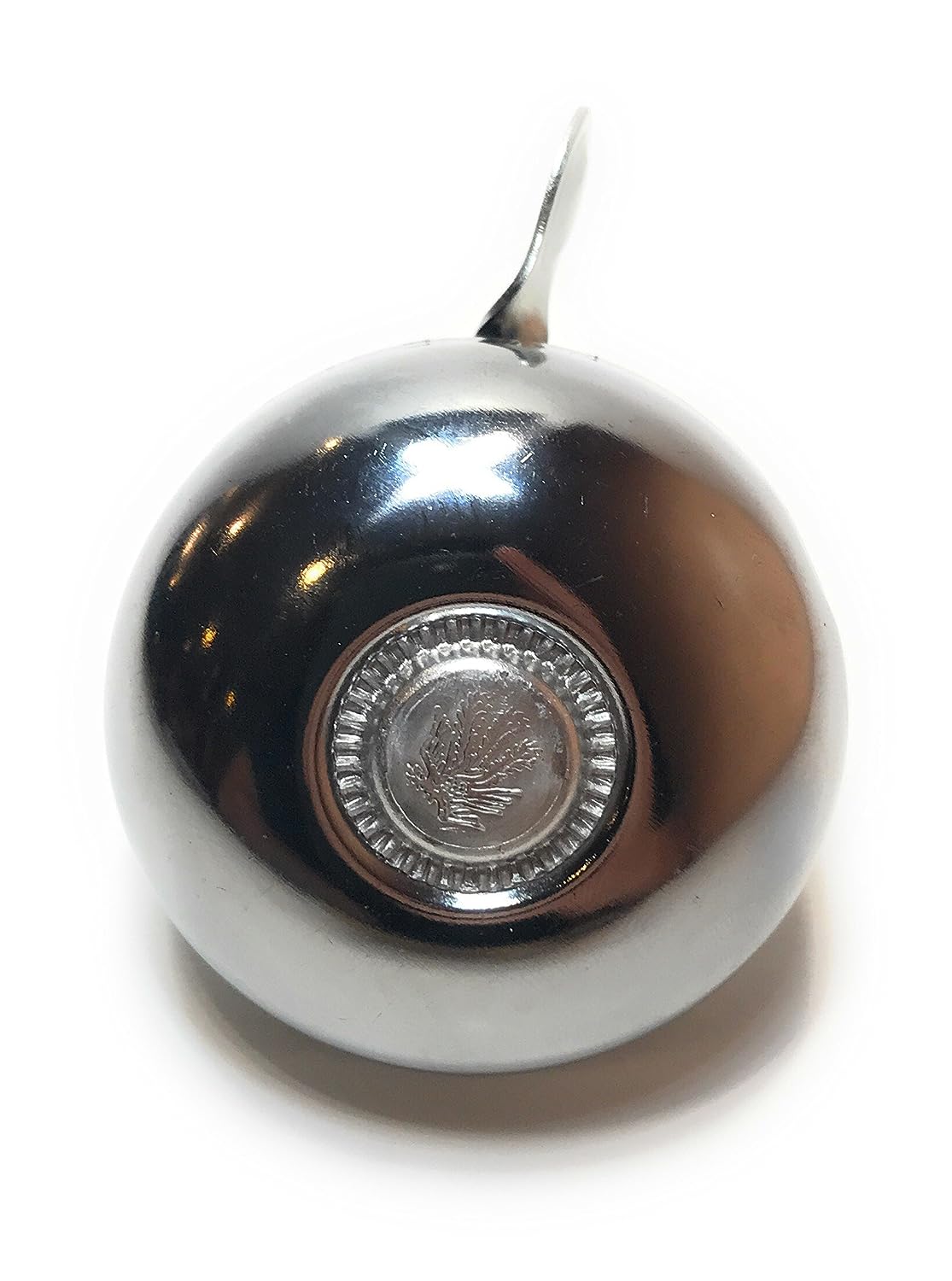 Nothing says “bicycle coming through” more than a bell. Don't be a shouty person on a bike, be a cyclist with a bell.

The bell has a thumb-activated lever that is geared to rapidly rotate two loosely slung metal discs inside the bell housing. This creates a sound that is easily heard and automatically interpreted.

Bell Etiquette - How many times should I ring my bell?

Once - risk not being heard

Twice - safe bet when approaching from behind

Three times - as good as a second warning

Four times - from far away, best in a loud city during rush hour 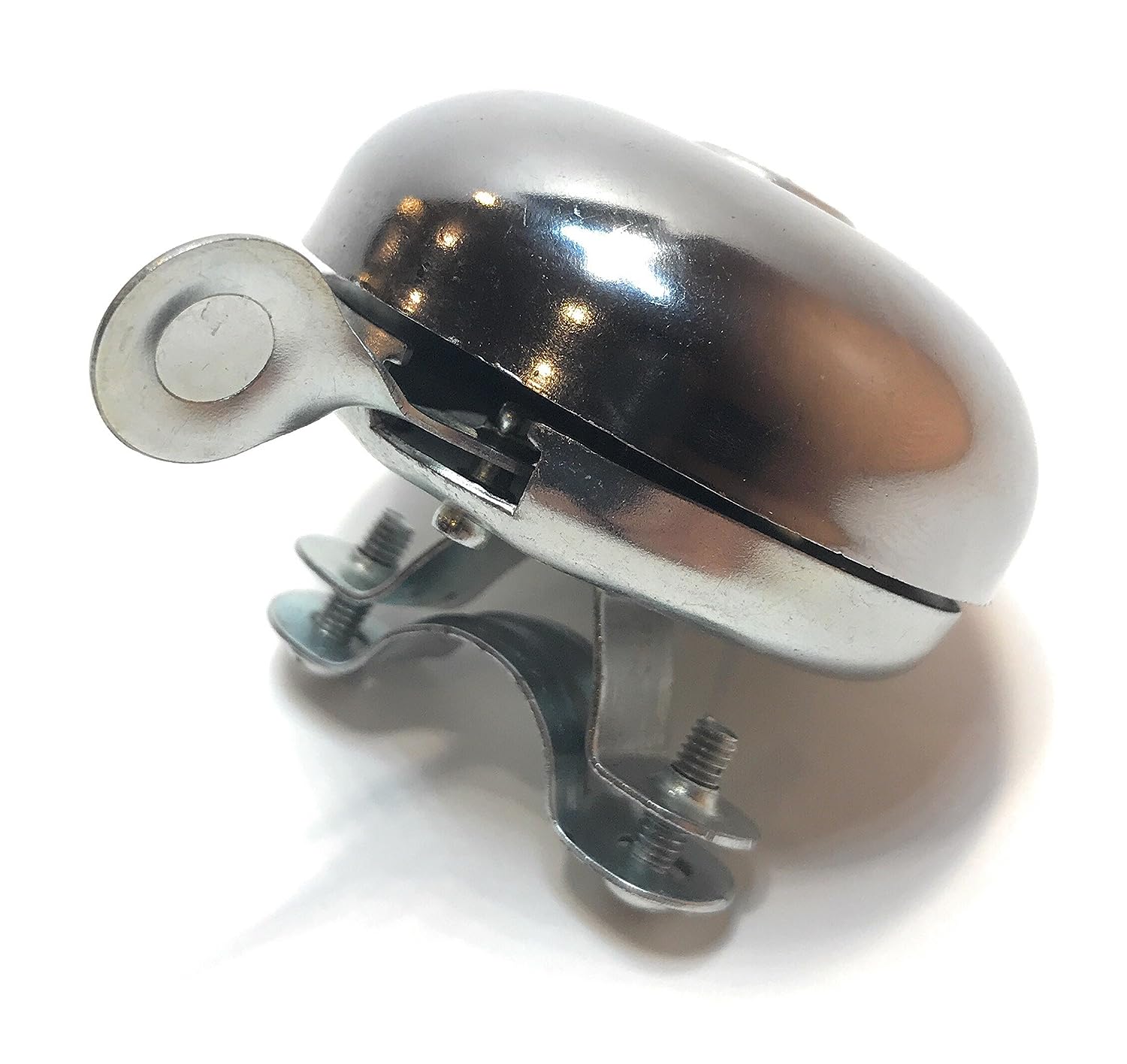 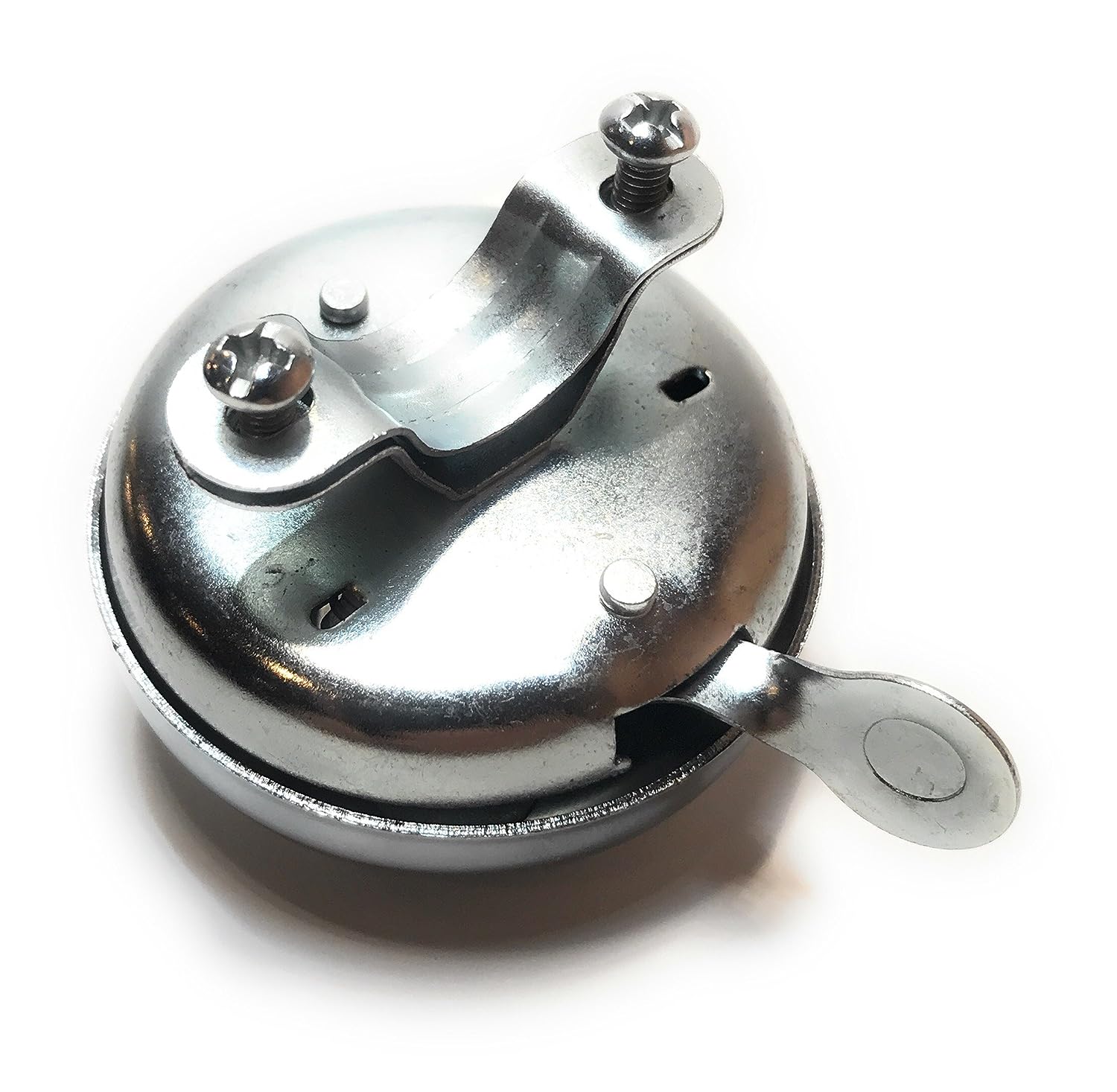 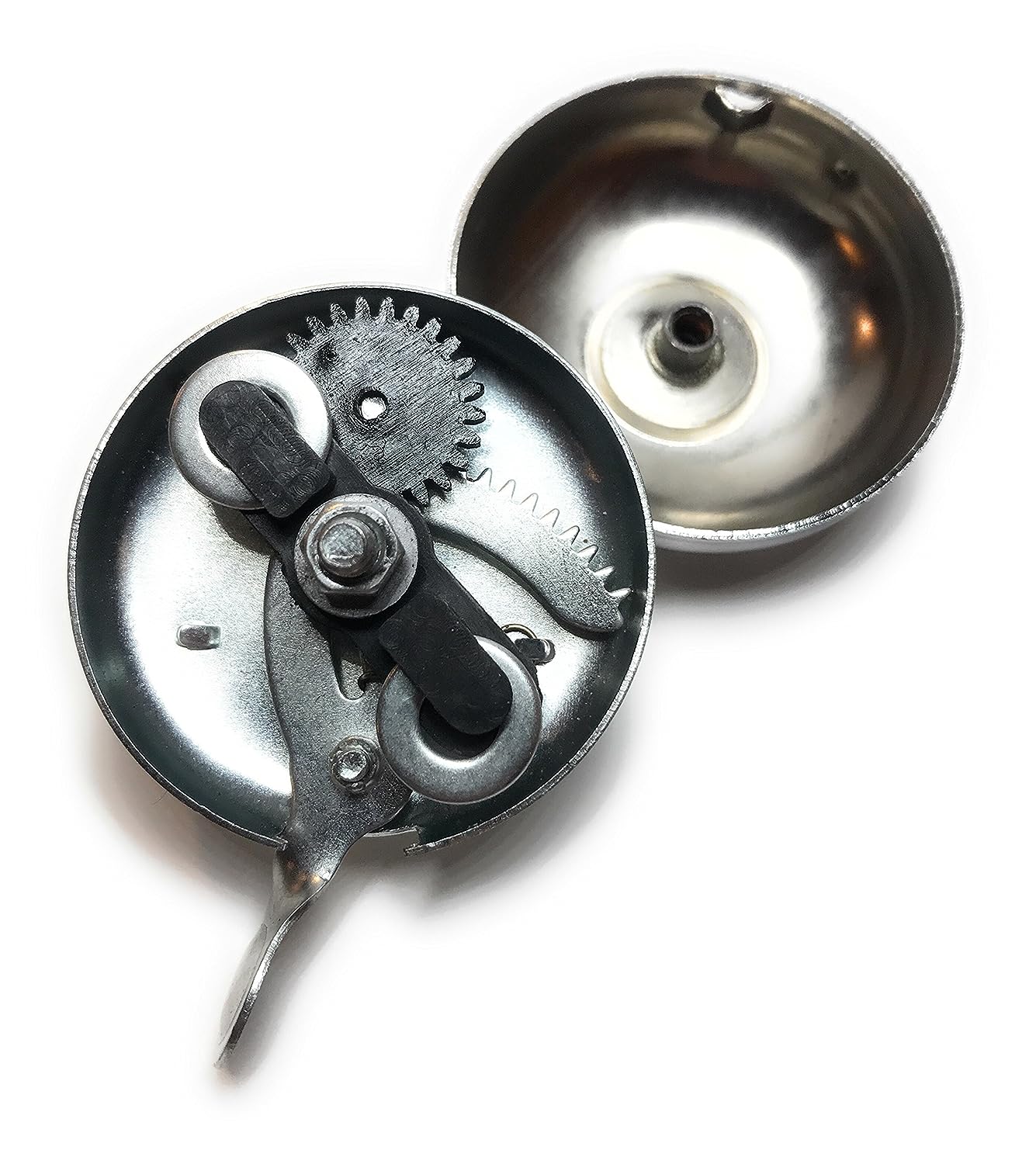 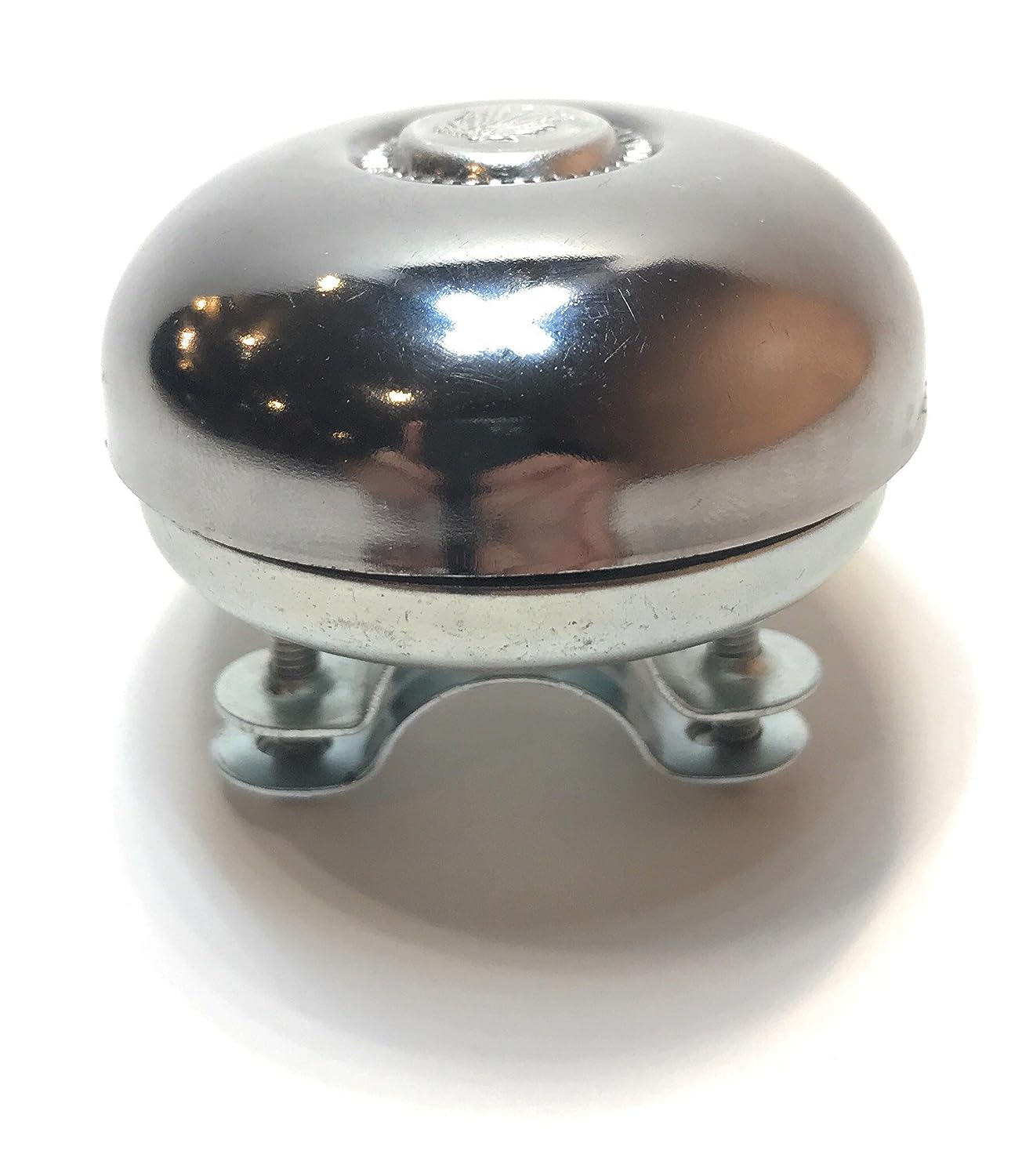 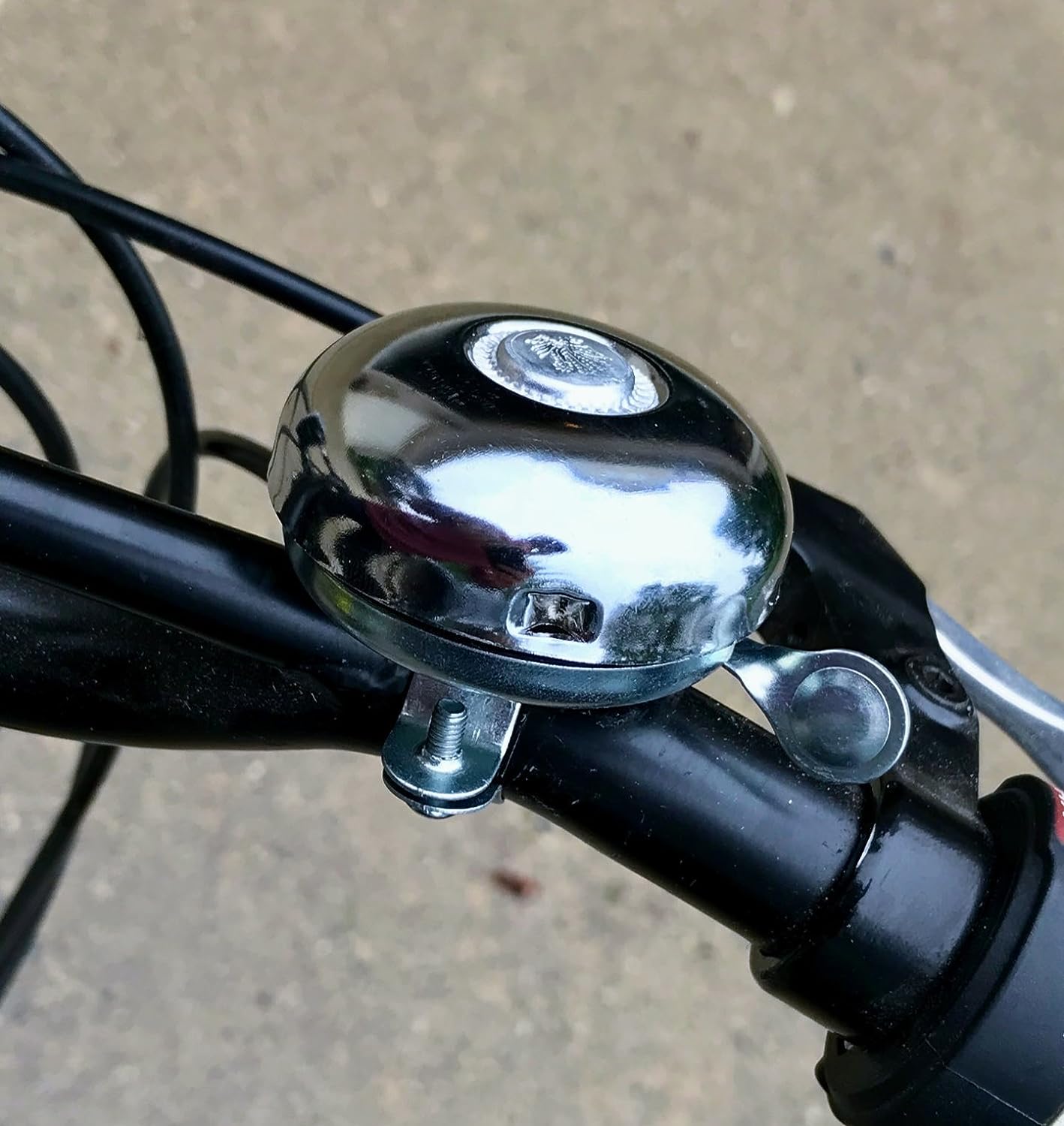