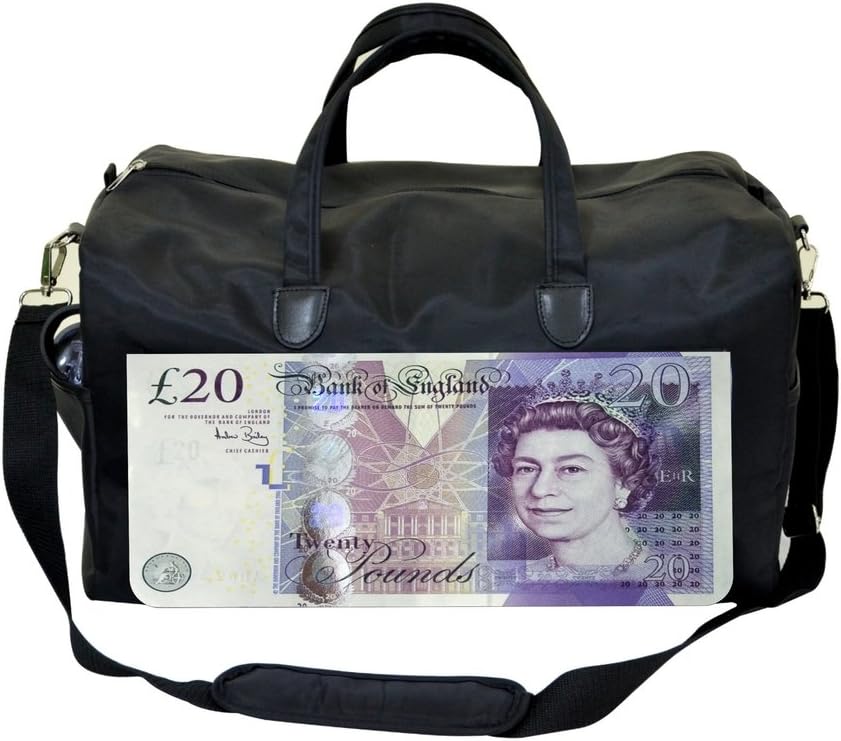 This multi-purpose durable, quality duffle is an ideal Weekender/Overnighter Bag with plenty of space to hold your belongings. Black Shiny Material with Faux Leather-Style Trimming. Features One Large Pocket with Zipper Closure, 2 Side Pockets for Drink Bottles, and a Front Pocket for Extra Accessories That Closes with a Flap with a Striking, Vibrant Image. 2 Carrying Handles, and Includes a Sling-Crossover Strap for More Comfortable Carrying. 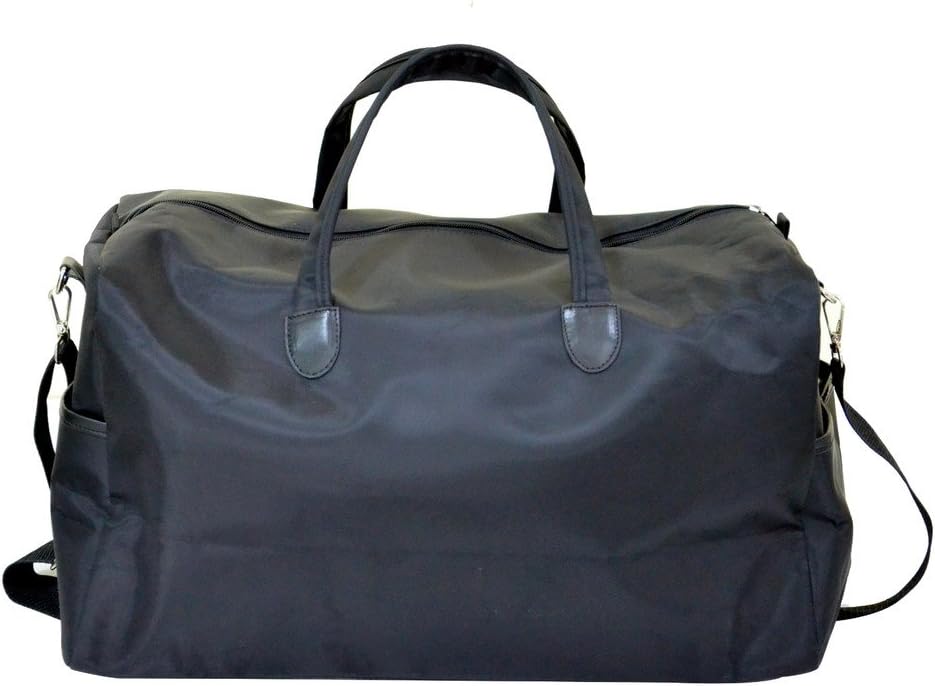