strives to use the most eco friendly materials and processes possible. Printed and assembled in the USA, The 1 Ounce Sip 'N Go Stainless Steel Lined Travel Tumbler is vibrantly printed with hard to find Lions Football Fan themed art and is great for everyday use. It is reusable therefore eliminating any disposable paper or Styrofoam cup waste. BPA free and Proposition compliant, this beautiful and durable tumbler is stainless steel lined, resists condensation and holds 1 ounces of your favorite hot or cold beverage. To preserve the quality of your tumbler, hand washing is required. The 1 Ounce Sip 'N Go Stainless Steel Lined Travel tumbler makes the perfect gift or souvenir for any occasion. Save trees and spread joy. Buy a Tree-Free earth-friendly gift today. 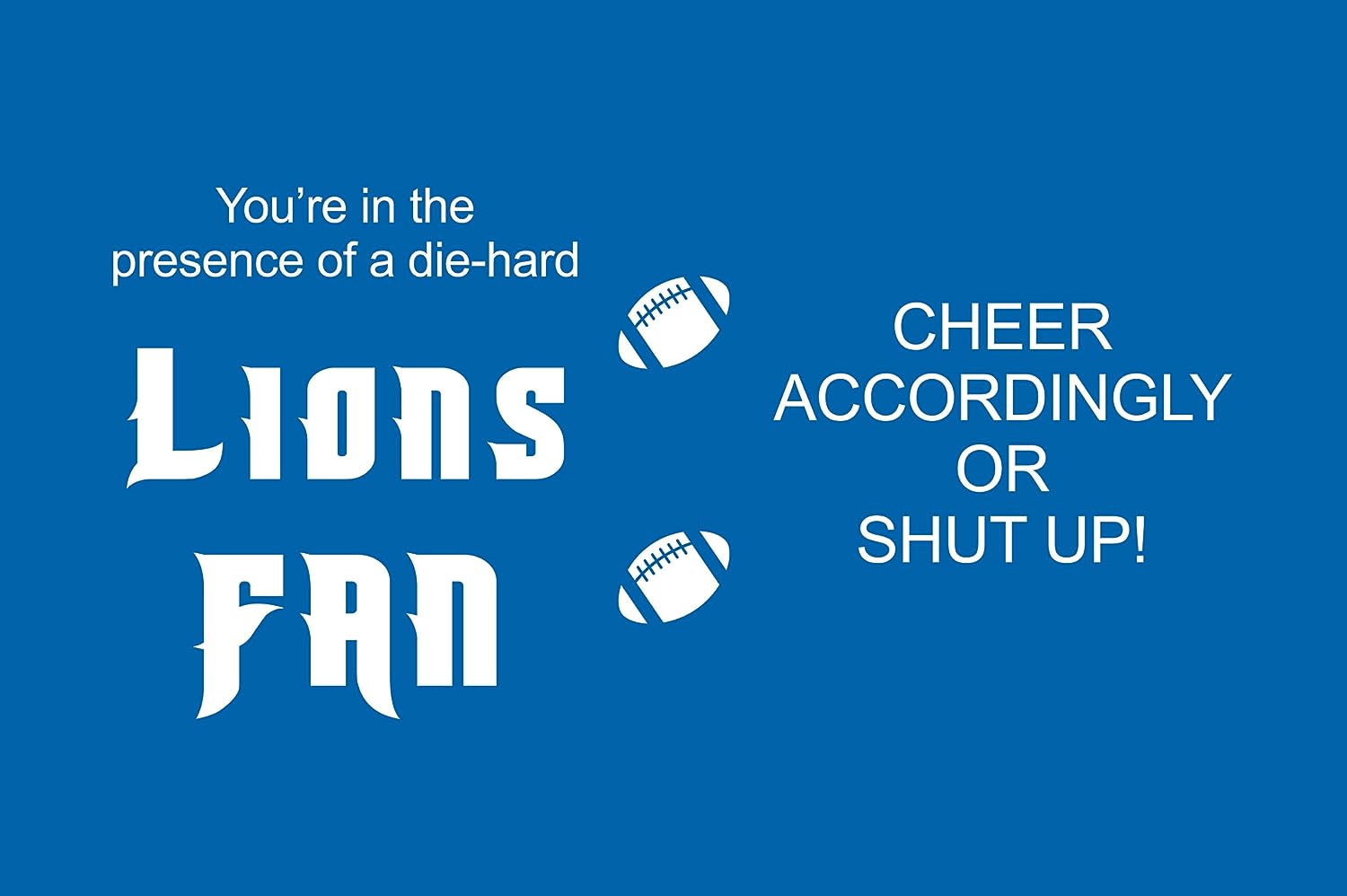 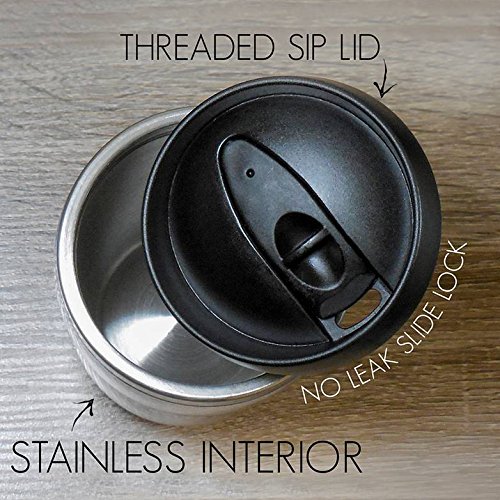