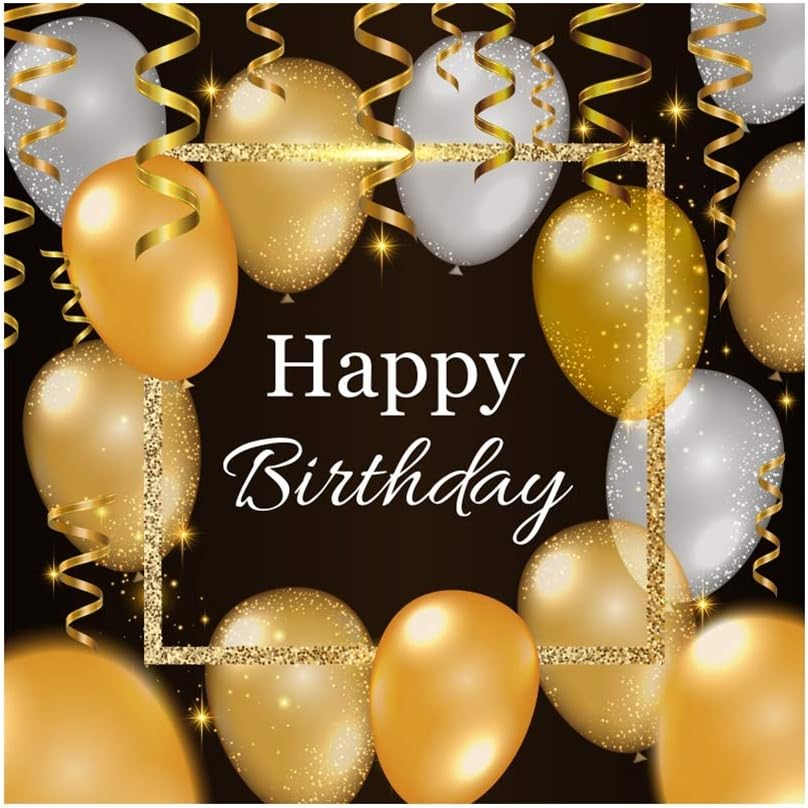 Detail information:
Material: Vinyl & Computer Painted(Not Washable)
Color:As picture shown
Features:Light Absorption,Non-reflective
Size: 8 * 8 FT ( 2.5 * 2.5 M).Customized per Your Request
Preparation: 2-3 days
Usage: For the Photography for Adults,Children,Newborn Baby,Toddlers,Lovers Families,Perfect for TV/Film Production,All Kinds of Wedding,Party,Event,Festival,Activities,Artistics Portraits.
Advantage:
Vinyl Cloth Backdrops Is Our Latest And Greatest Computer Painted Wrinkle-Free Fleece-Like Fabric. This Lightweight Fabric Will Give You The Intense Vivid Color That You Have Been Looking For A Backdrop.It Is An Ideal Property To Record Your Unforgettable Moments.
We Also Supply Other Size of the Same Picture:3x3ft,5x3ft,4x5ft,5x5ft,4x6.5ft,5x6.5ft,8x10ft,10x10ft,6.5x10ft,8x8ft,8x15ft.
How do I Customize?
1)Contact us by email and tell us the size/style that you need, then we can make it for you.
2)Or if you want to print your own pictures,pixel must be large enough,more than 1Mbit.
Attention:
According to rule of post office, length of item cannot be more than 1.2m. Items will be sent folded.So there may be creases.Here we suggest:
1) Roll it up tightly with a cylinder for 3-4 days, it will be ok.
2) Heat it with a steam iron on the back of item, then it will be smooth again.
3) Stretch it and clamp it to a back drop stand for 3-4 days, it also works.
4) Haning it for a few days.
Notes:Please stand the right distance when u take photos. Don't stand too close to have a good shooting effects.
Please understand that every computer screen is different, therefore,colors may vary slightly. Laeacco will always adhere the Customes is God service purpose .If you have any questions or needs ,just feel free to contact us,we will give you a satisfactory solution ASAP we can. 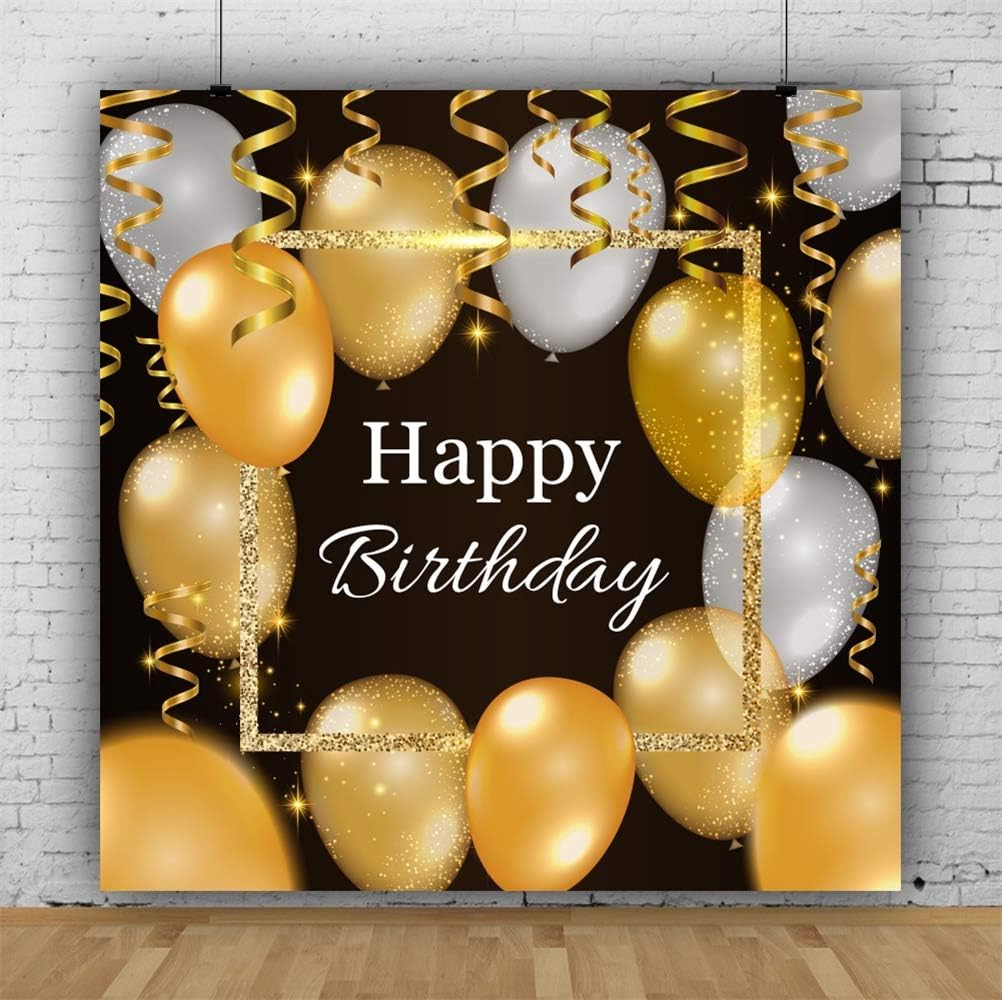 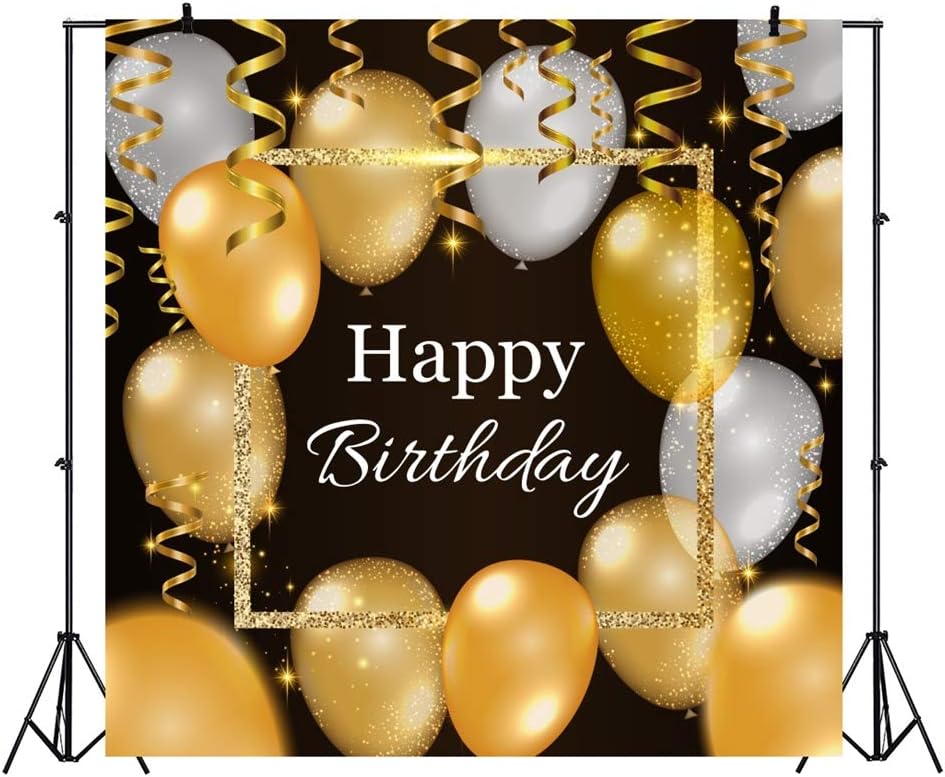 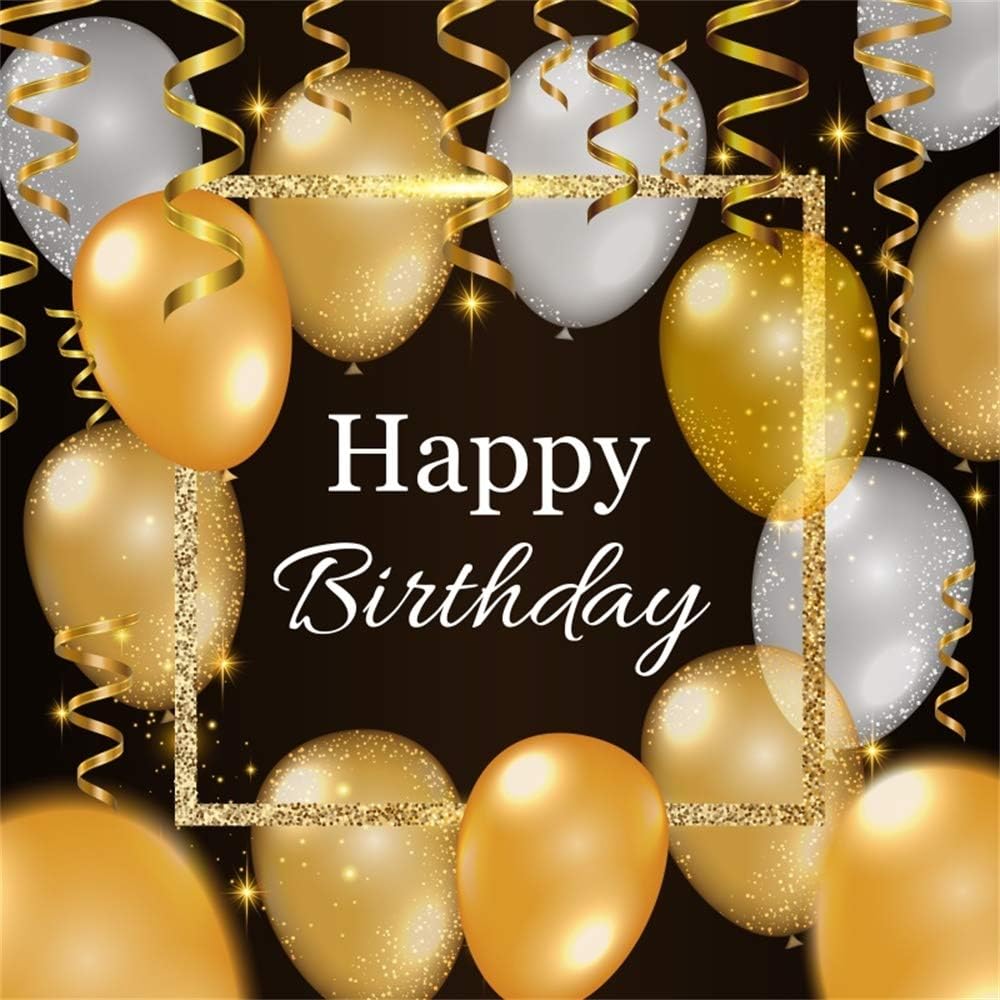