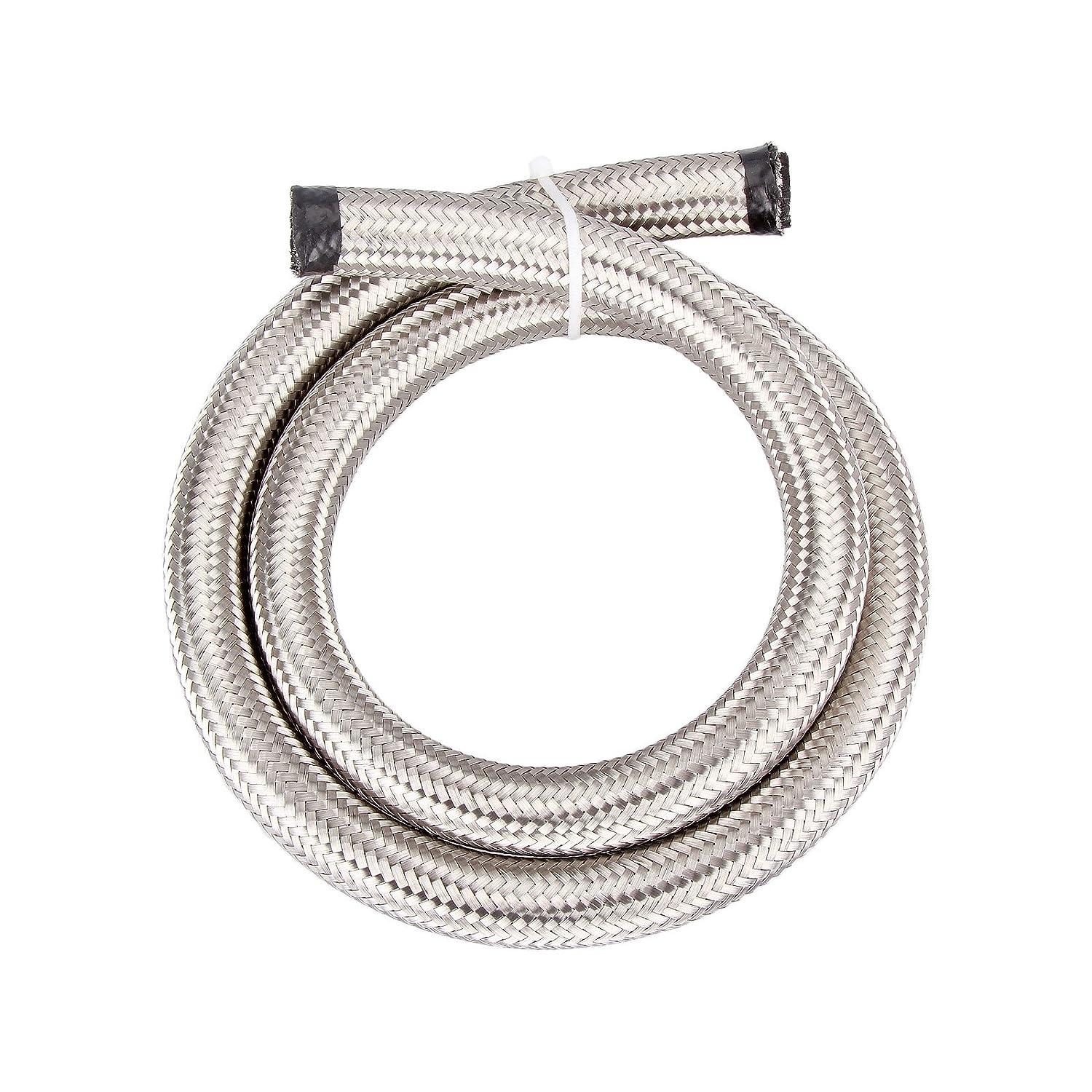 The Steel-Flex Fuel Line features a high quality rubber hose.
For durability, the flex fuel line is jacketed with hypalon. This hose can also be easily cut to length.
Reinforced with a single ply of braided cord, and #308 grade stainless steel braid ensuring optimum fit and function.

Note:
The hose use on stock, street, race and show or any other universal application, although the fuel line is not for use with fuel injection systems or E85 fuels. 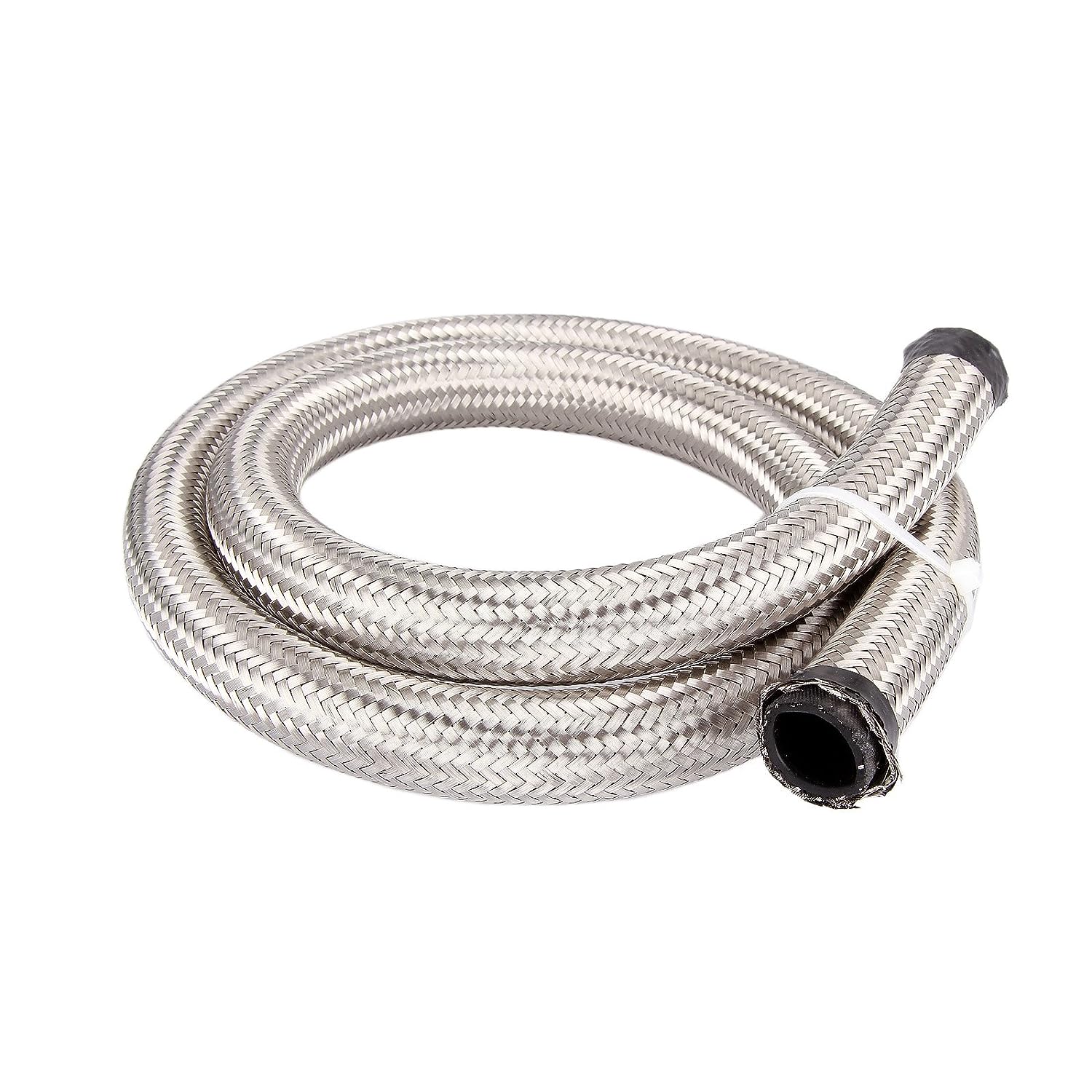 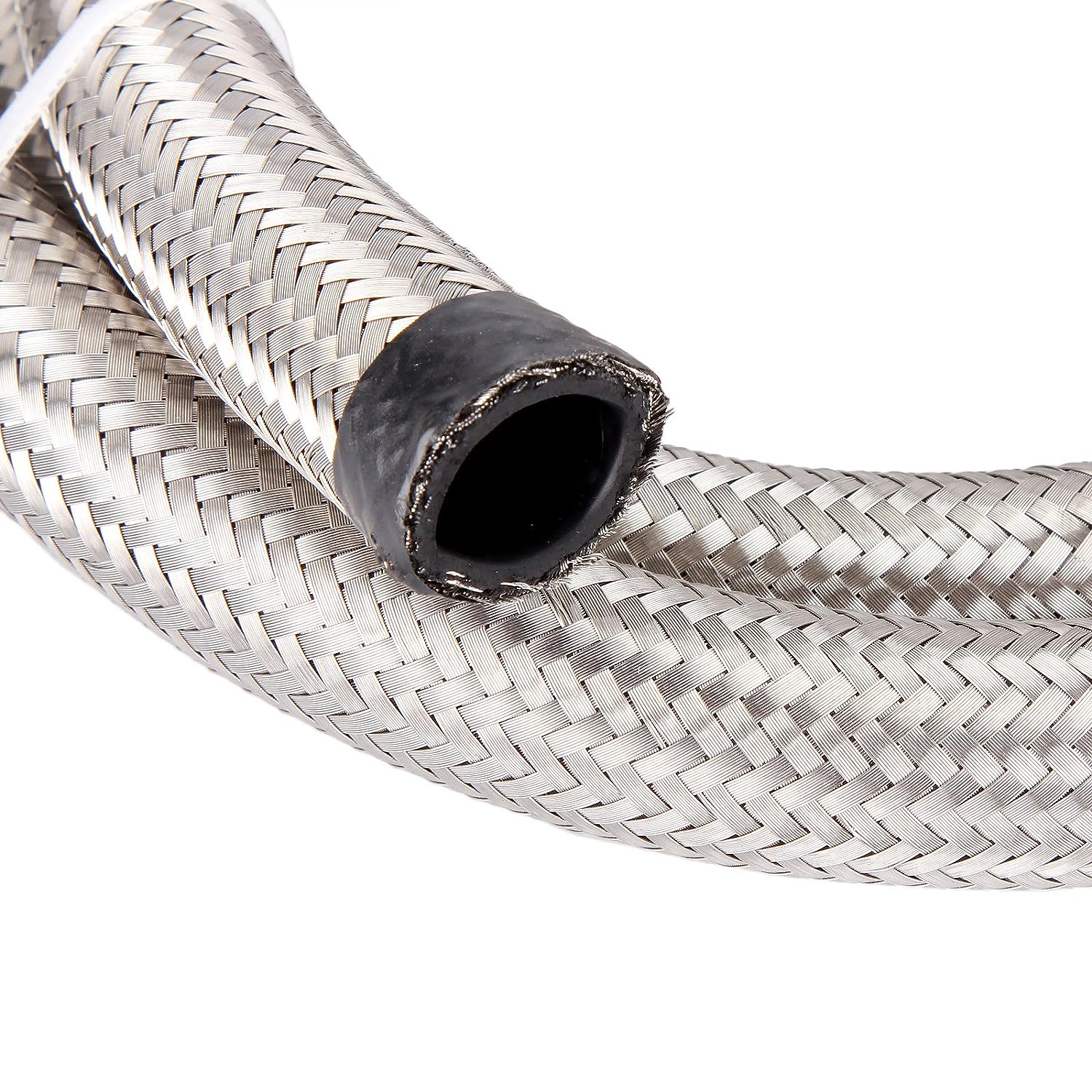 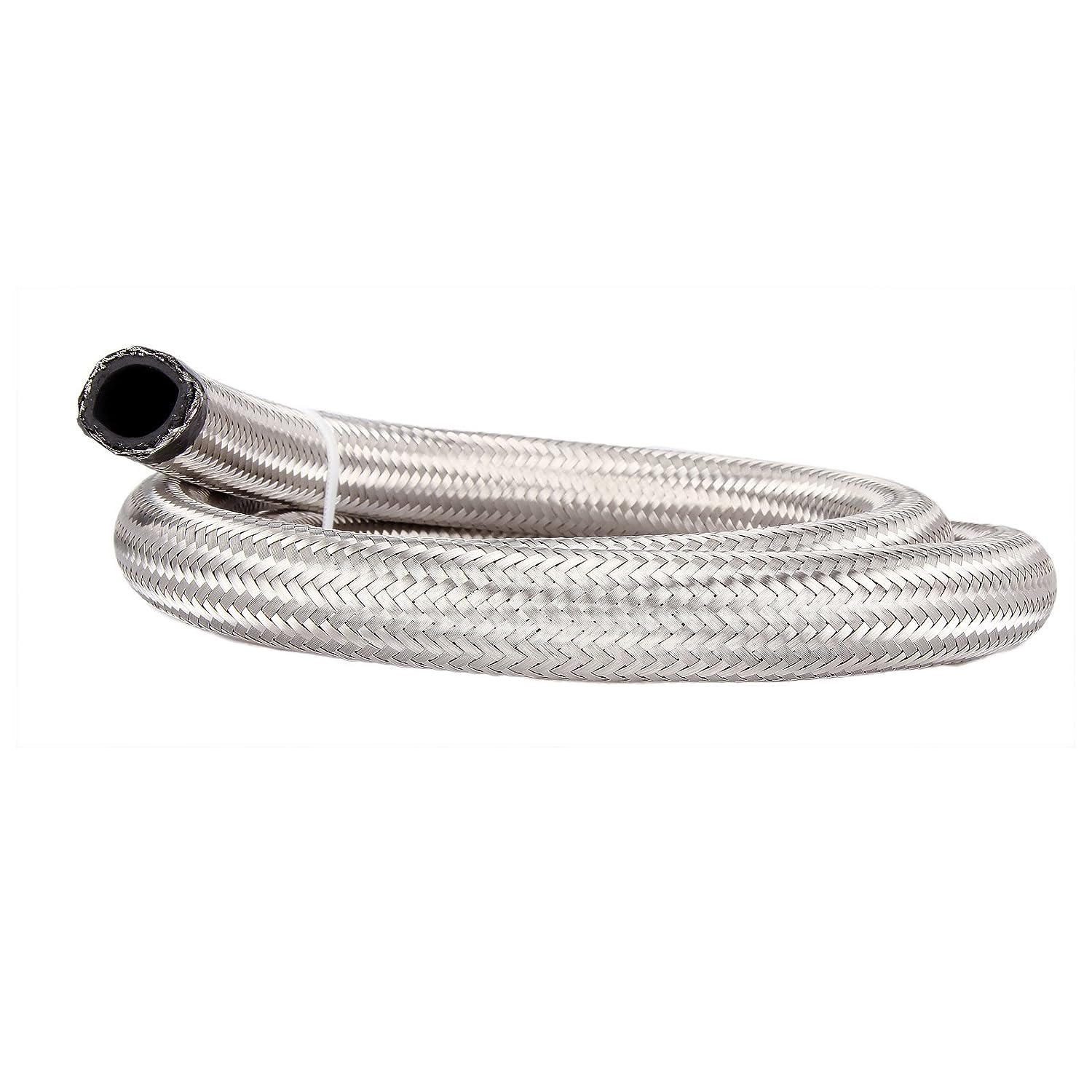 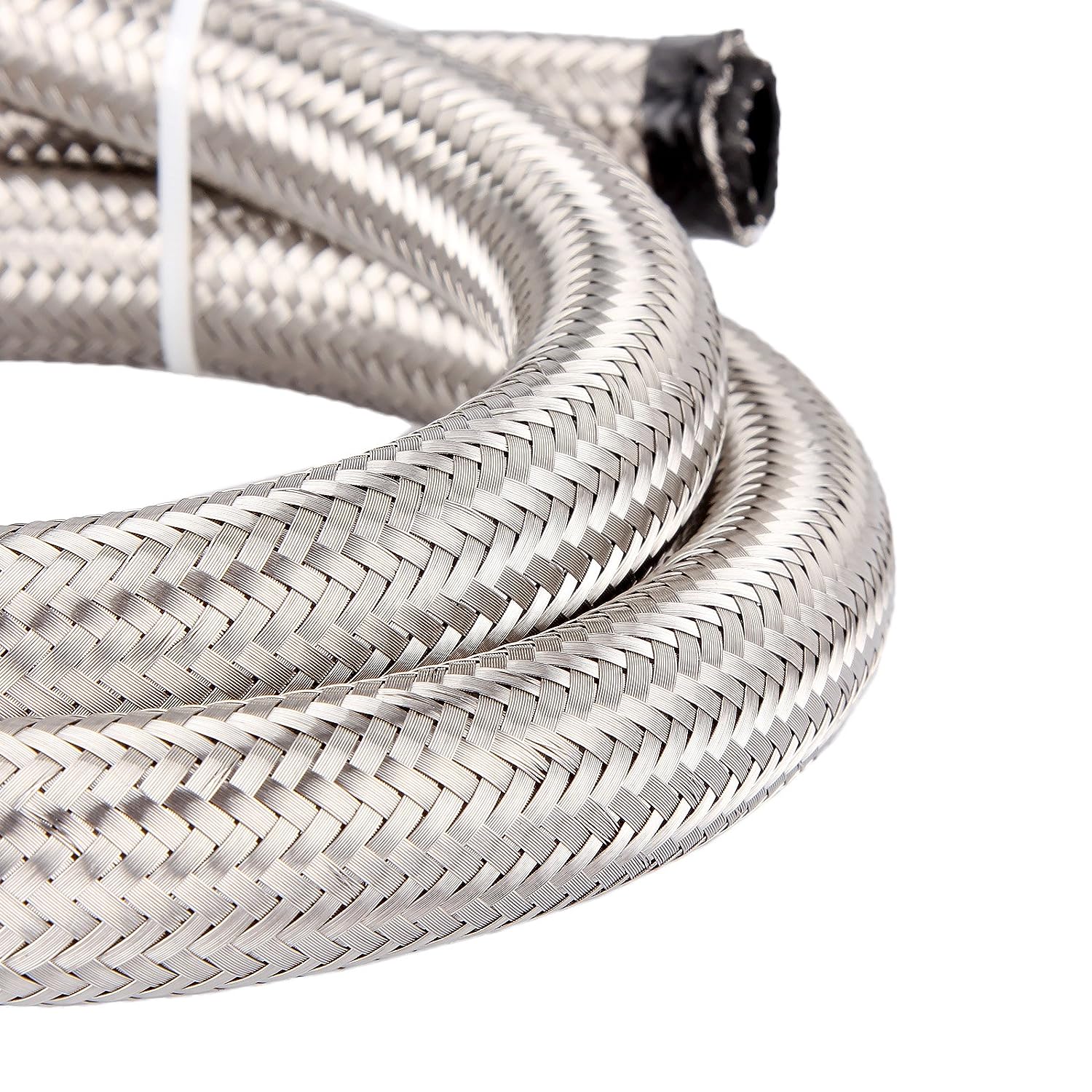 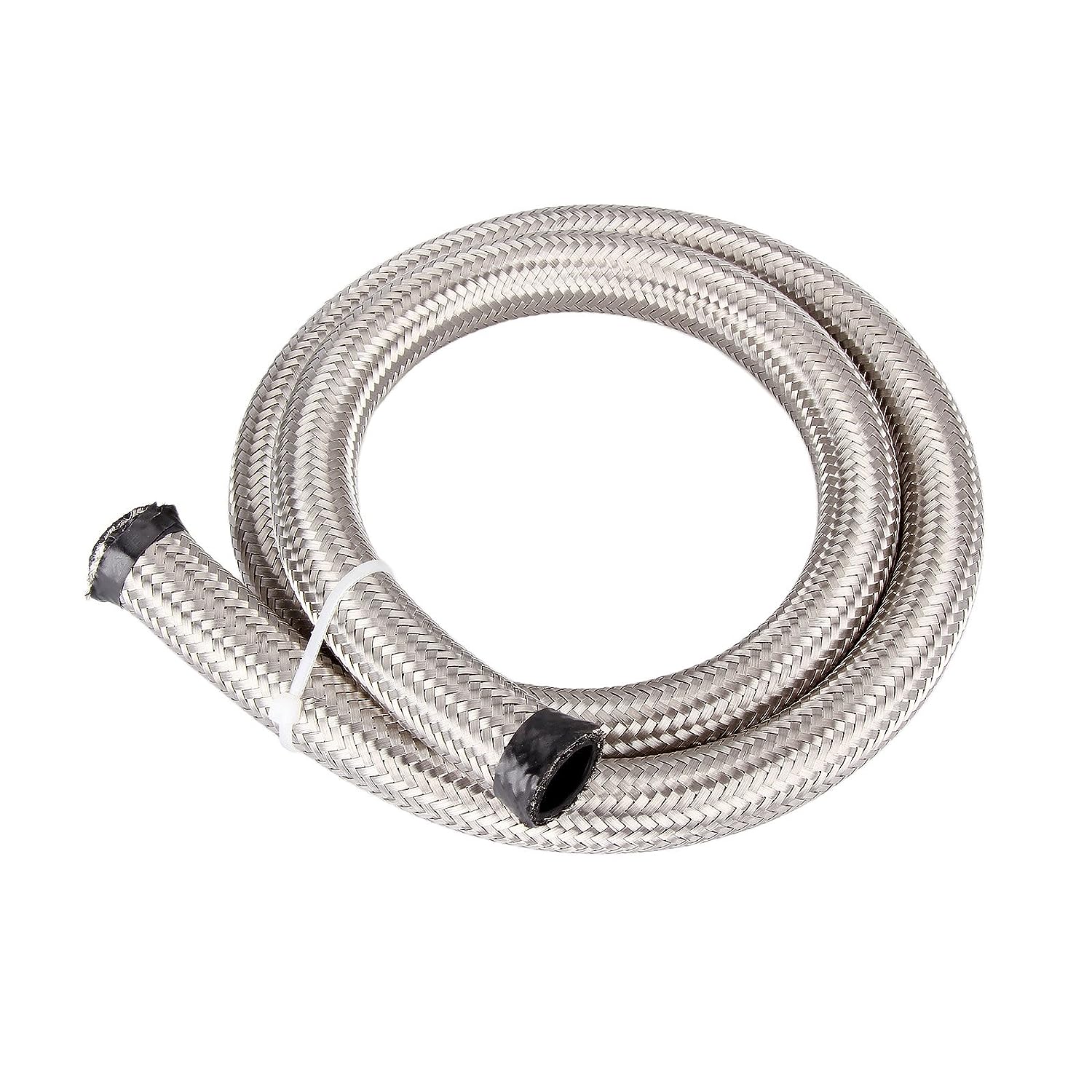