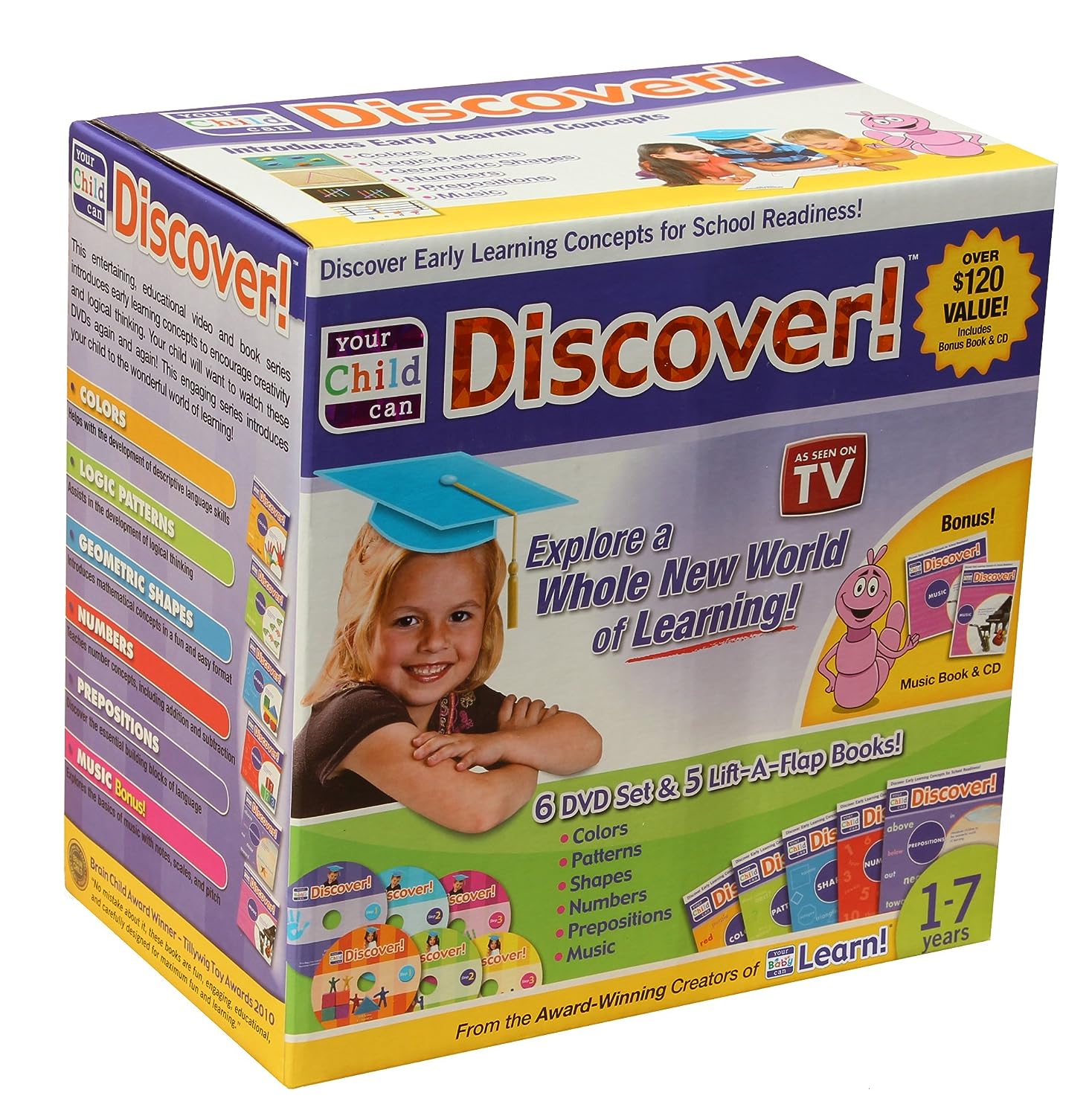 This fun and engaging program incorporates multi-sensory learning techniques to introduce early learning concepts. It helps with the development of descriptive language skills, teaches number concepts and familiarizes your child with patterns and logical thinking. It introduces mathematical concepts in a fun and easy format. Your child will discover the essential building blocks of learning with this engaging set. Includes three DVDs. Ages three and up. 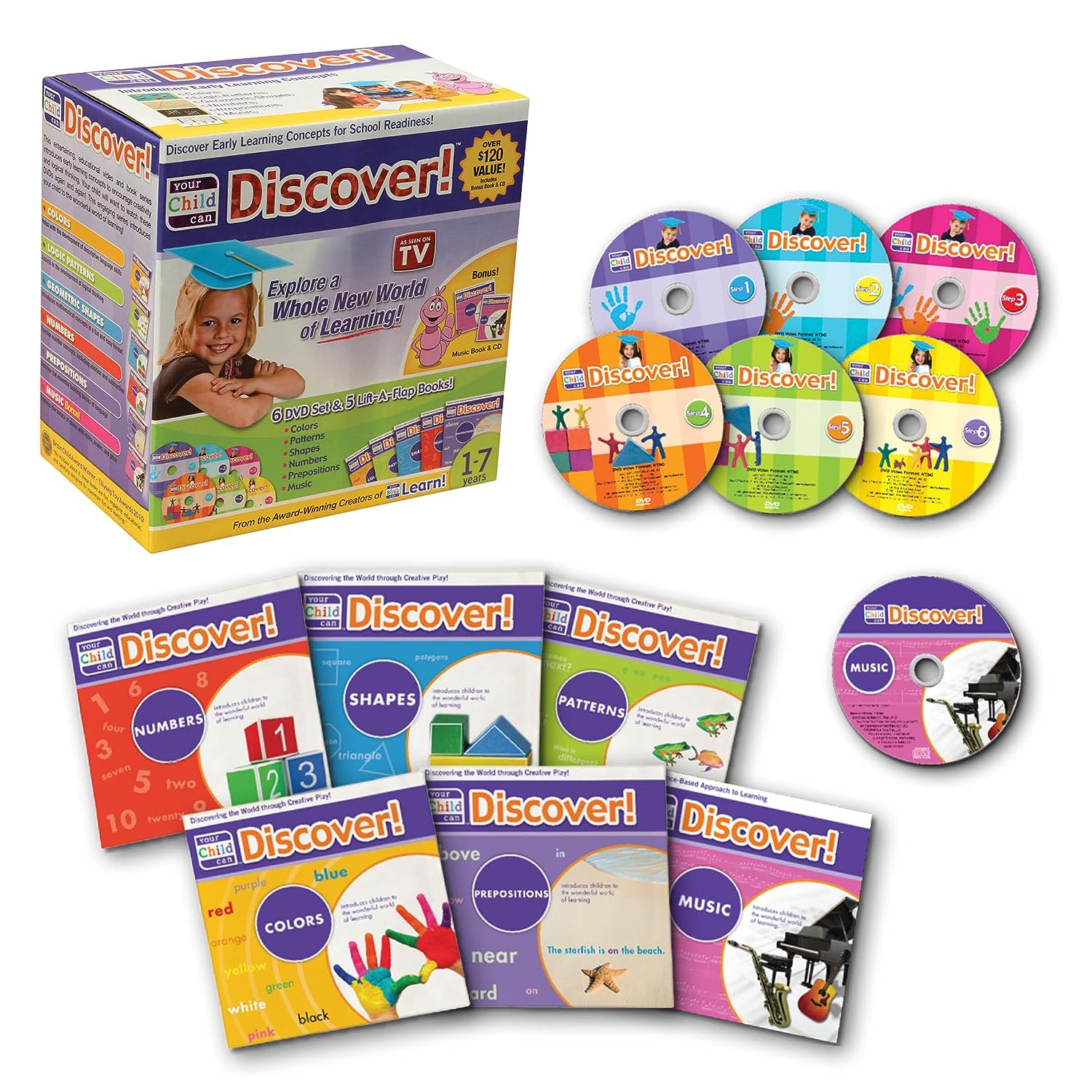