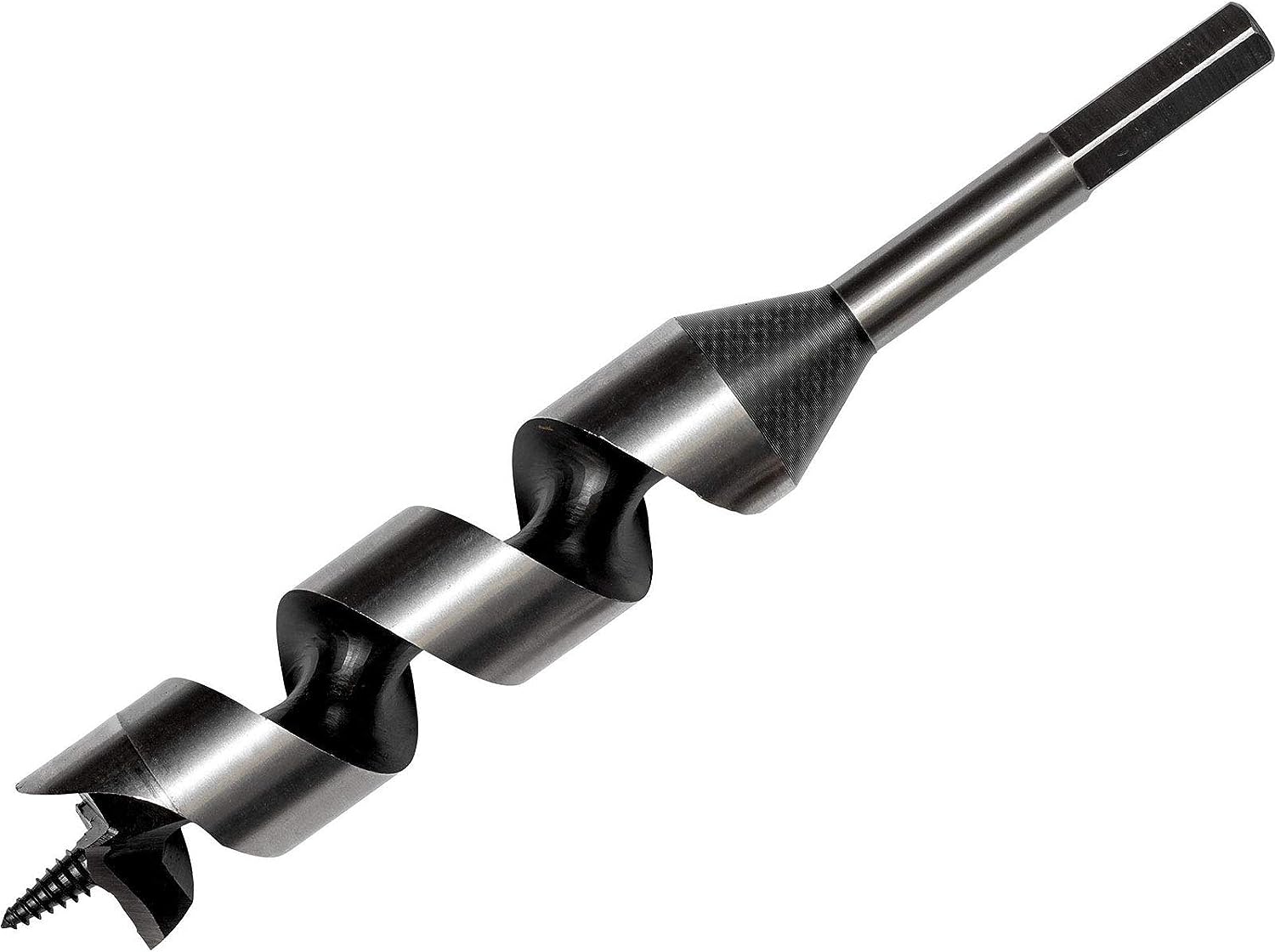 This Bahco 9626 Series Combination Auger Bit has the following specification: