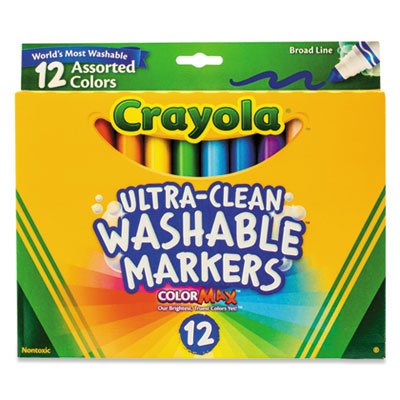 Rich, wonderful color with the added benefit of simple washability.