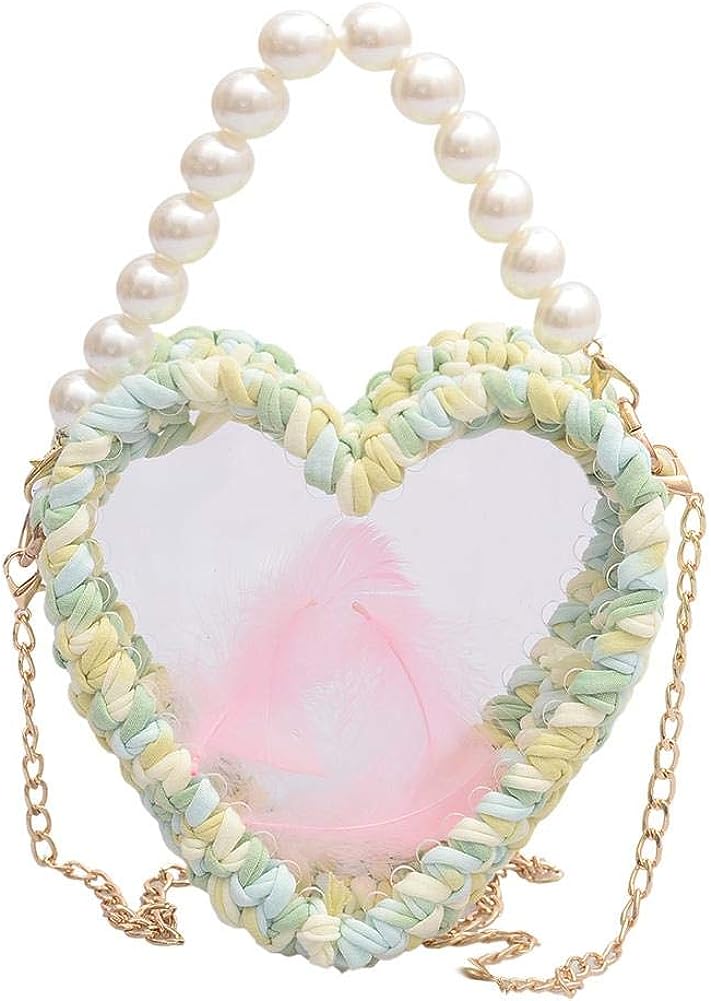 Notes:
1. Due to the different monitor and light effect, the actual color of the item might be slightly different from the color showed on the pictures. Thank you!
2. Please allow 1-3cm measuring deviation due to manual measurement.
1 X Shoulder Bag 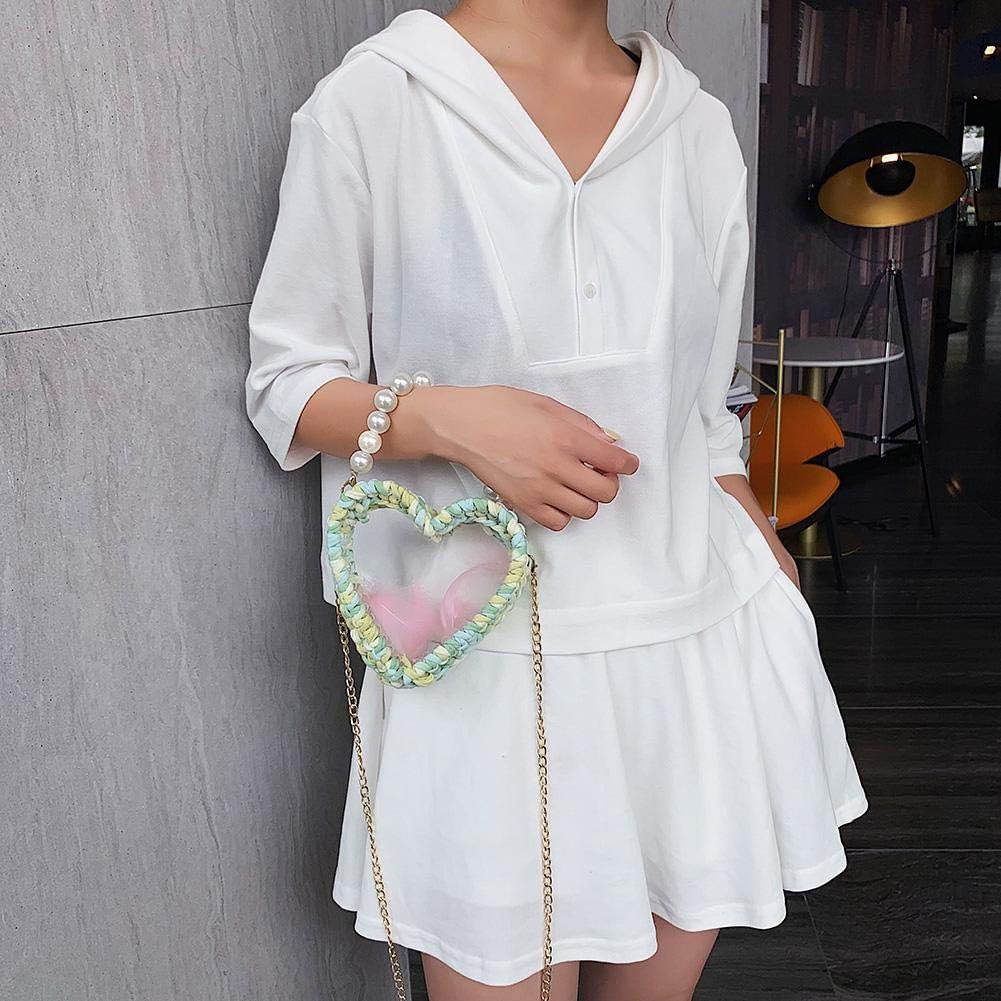 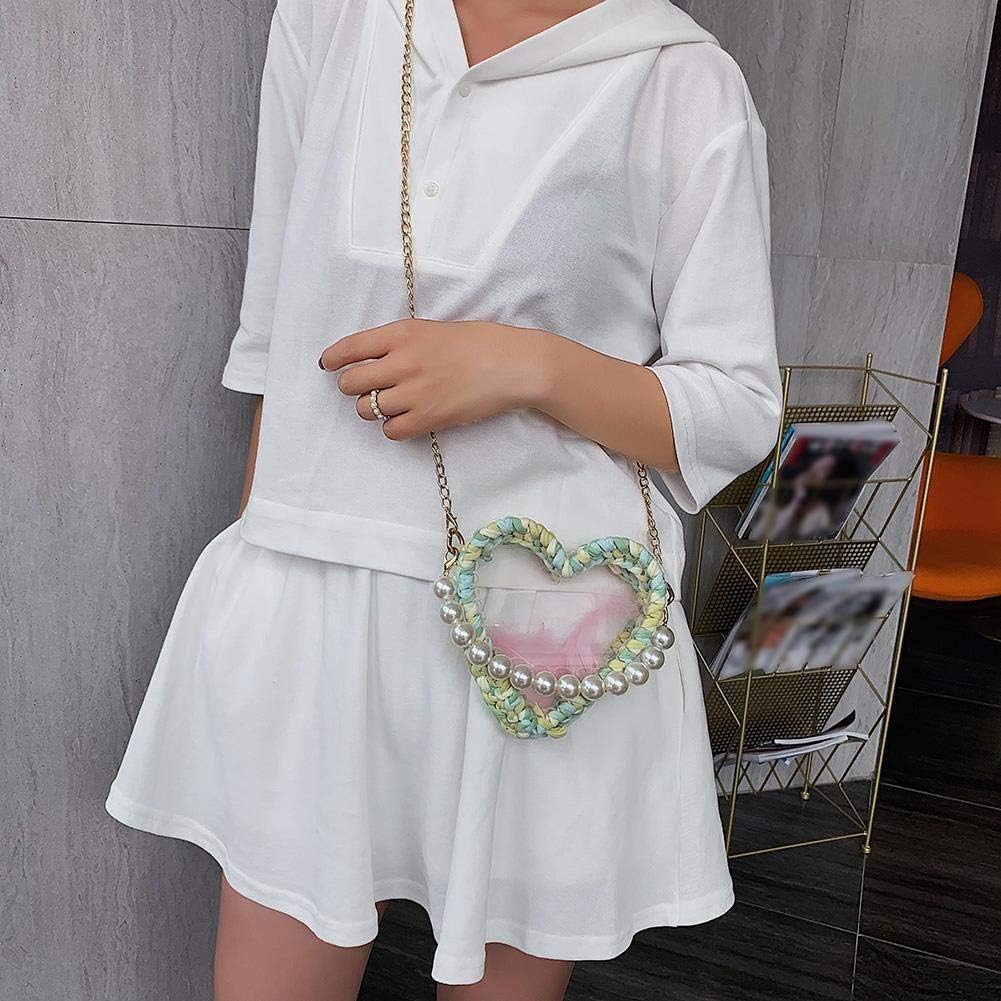 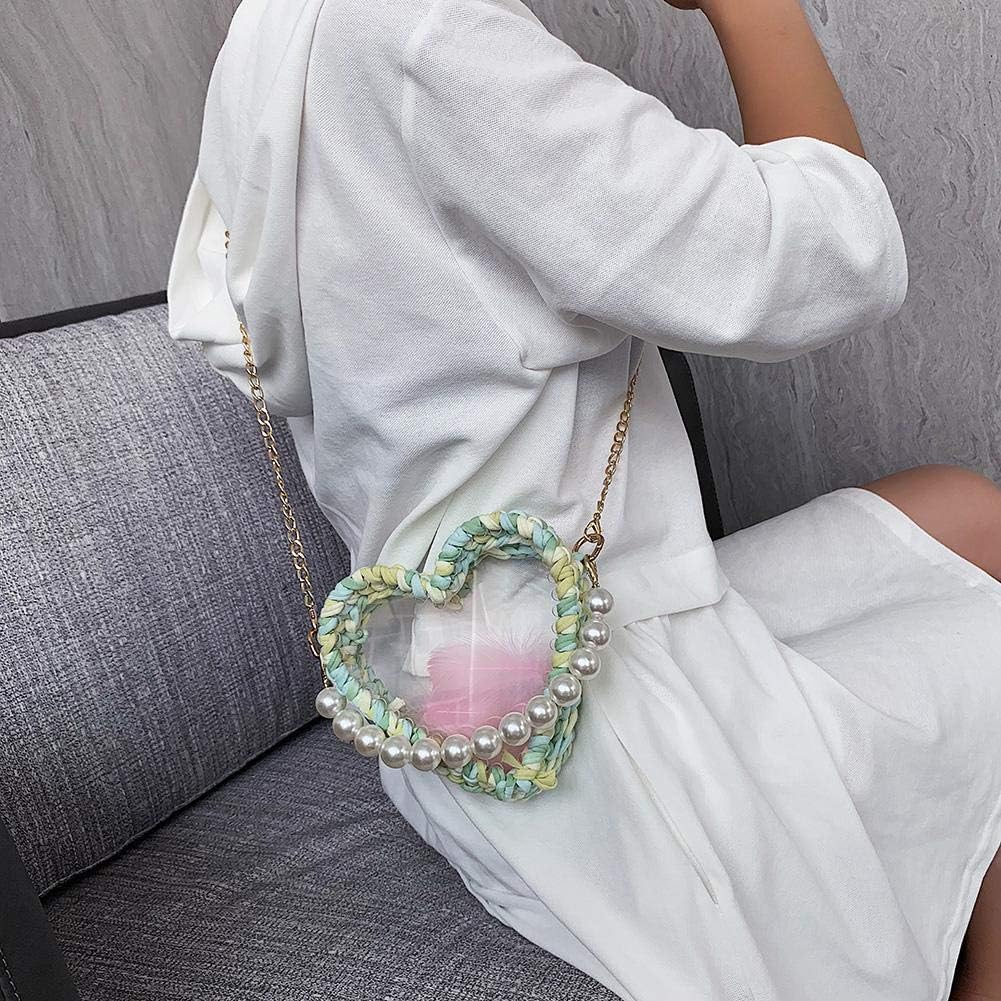 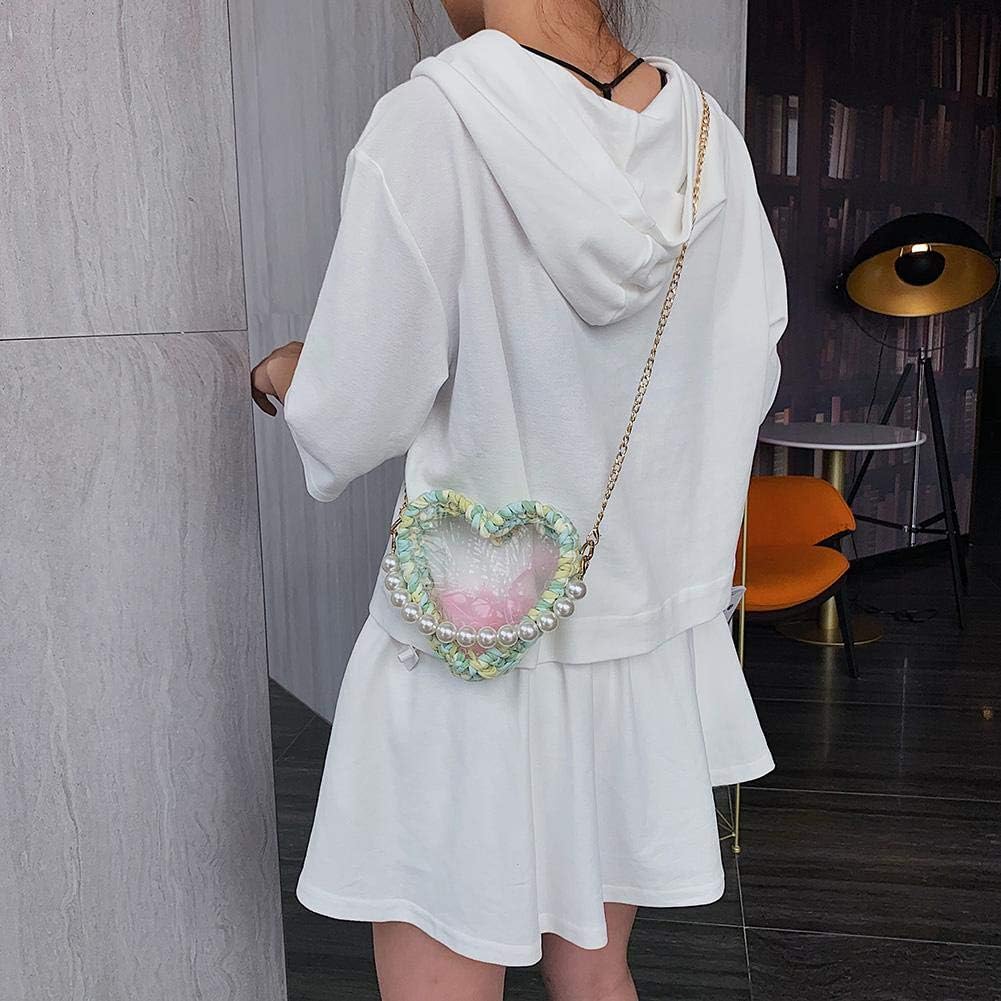 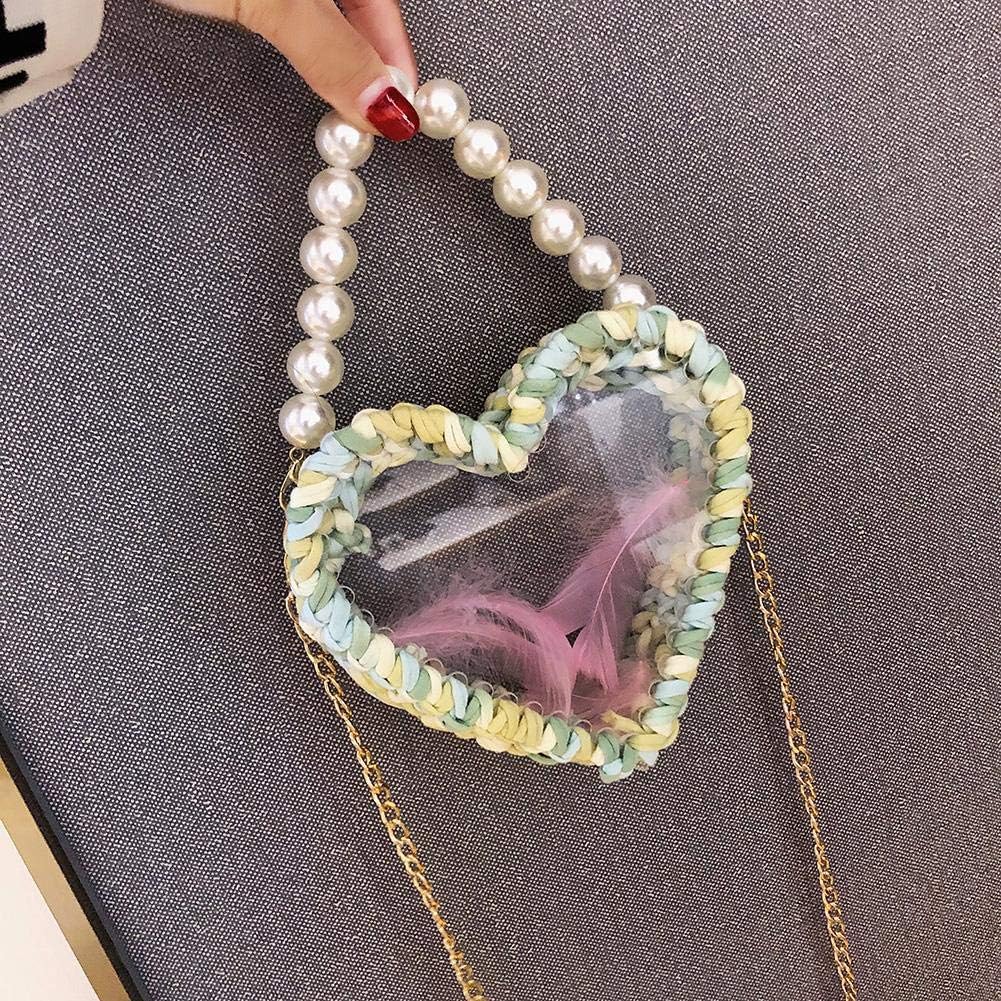 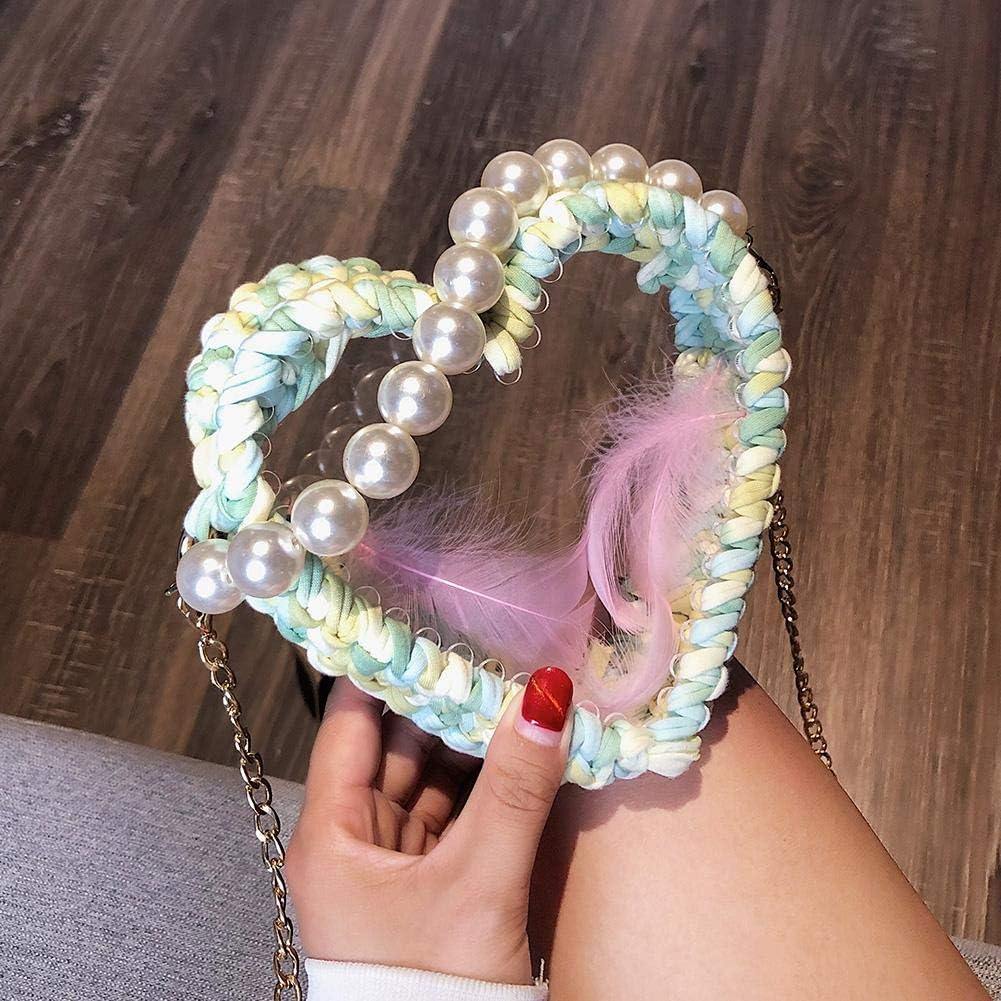 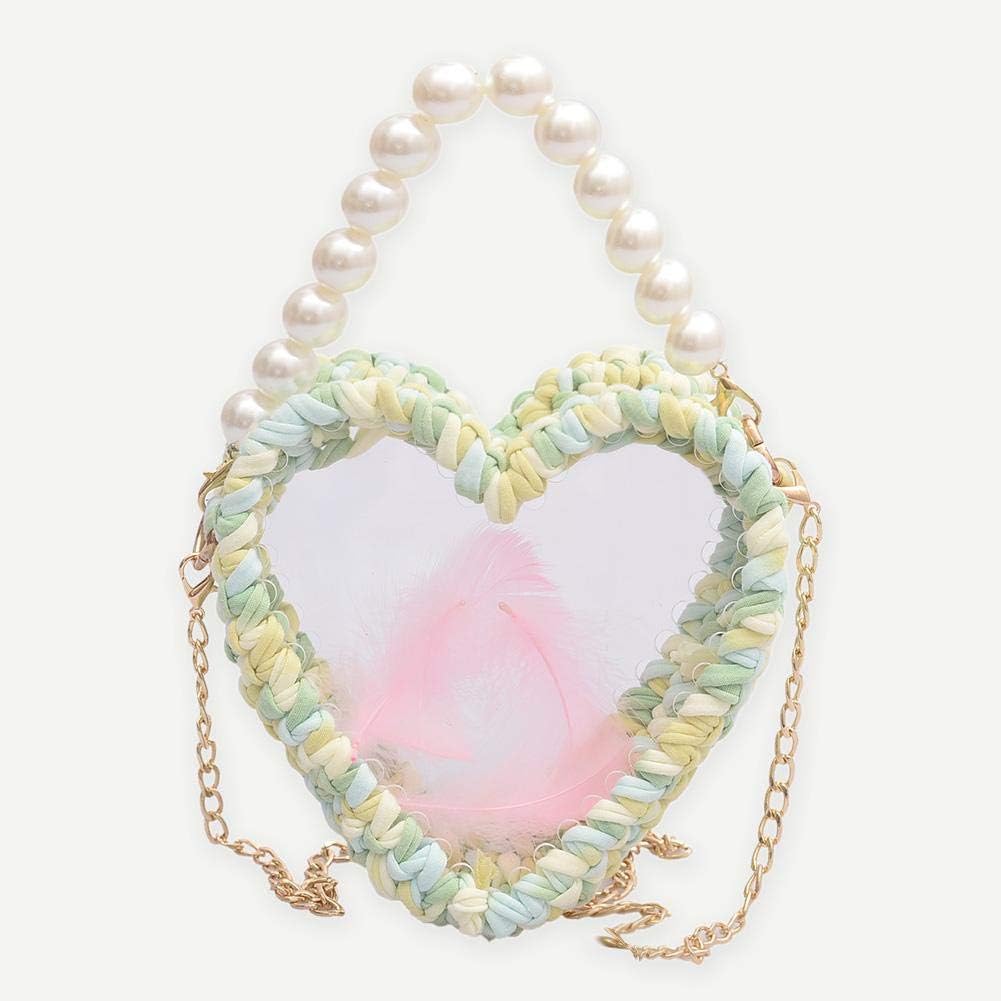 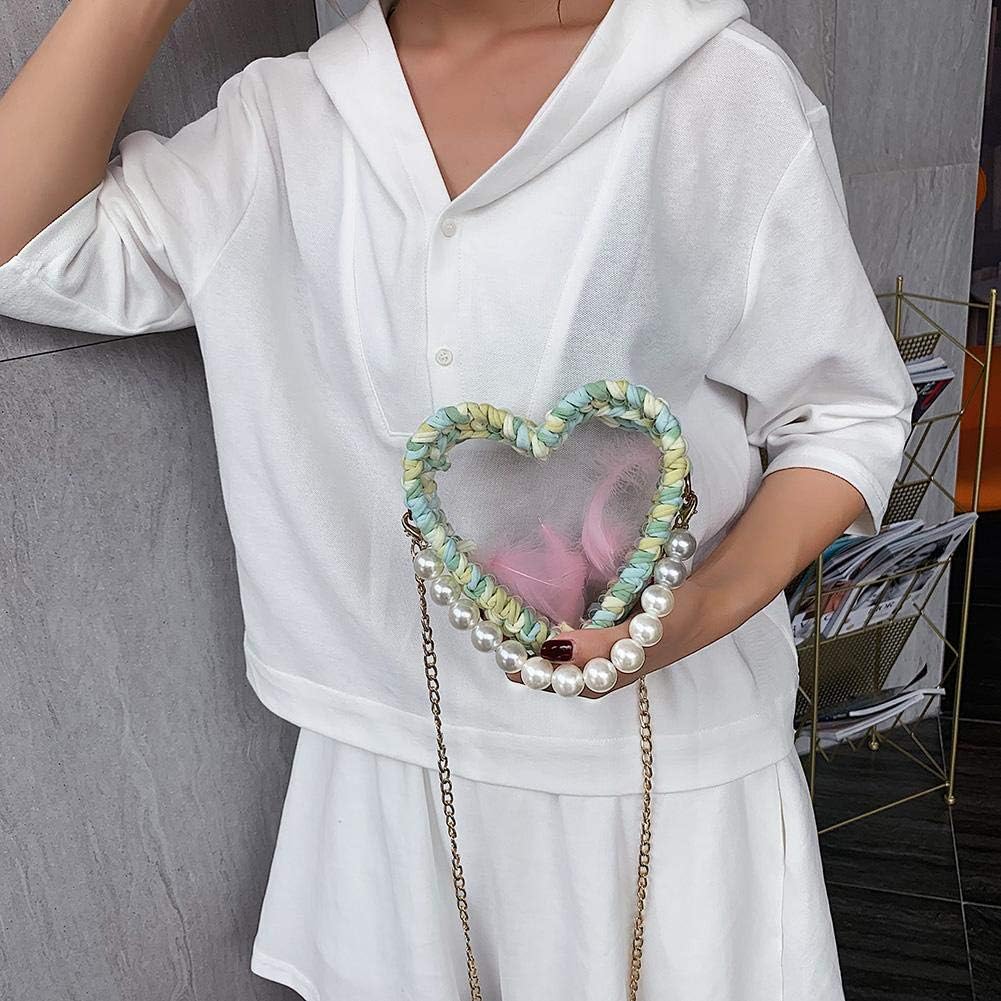 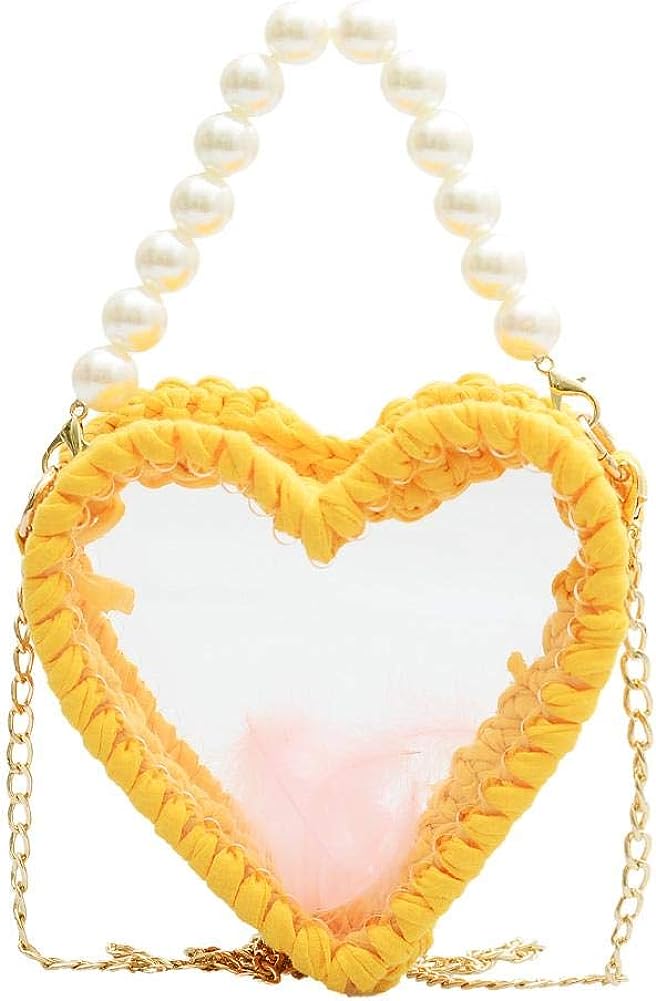 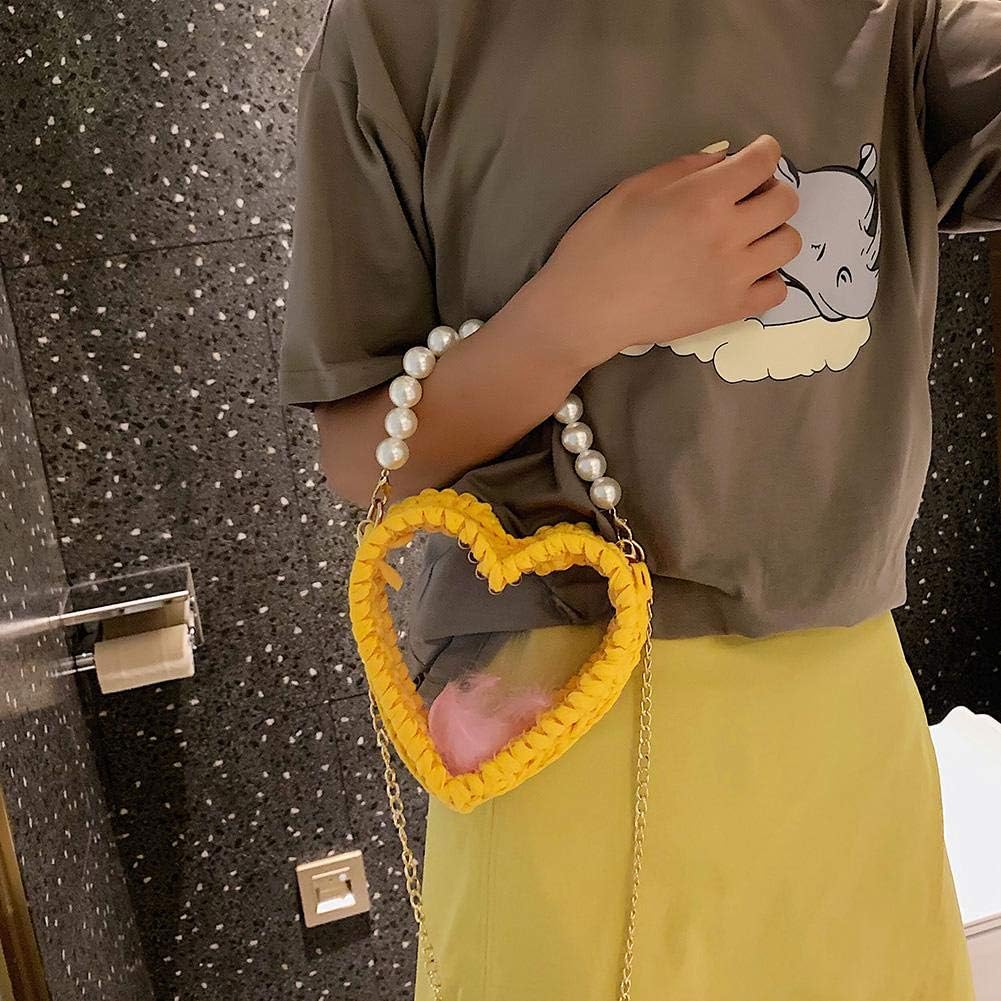 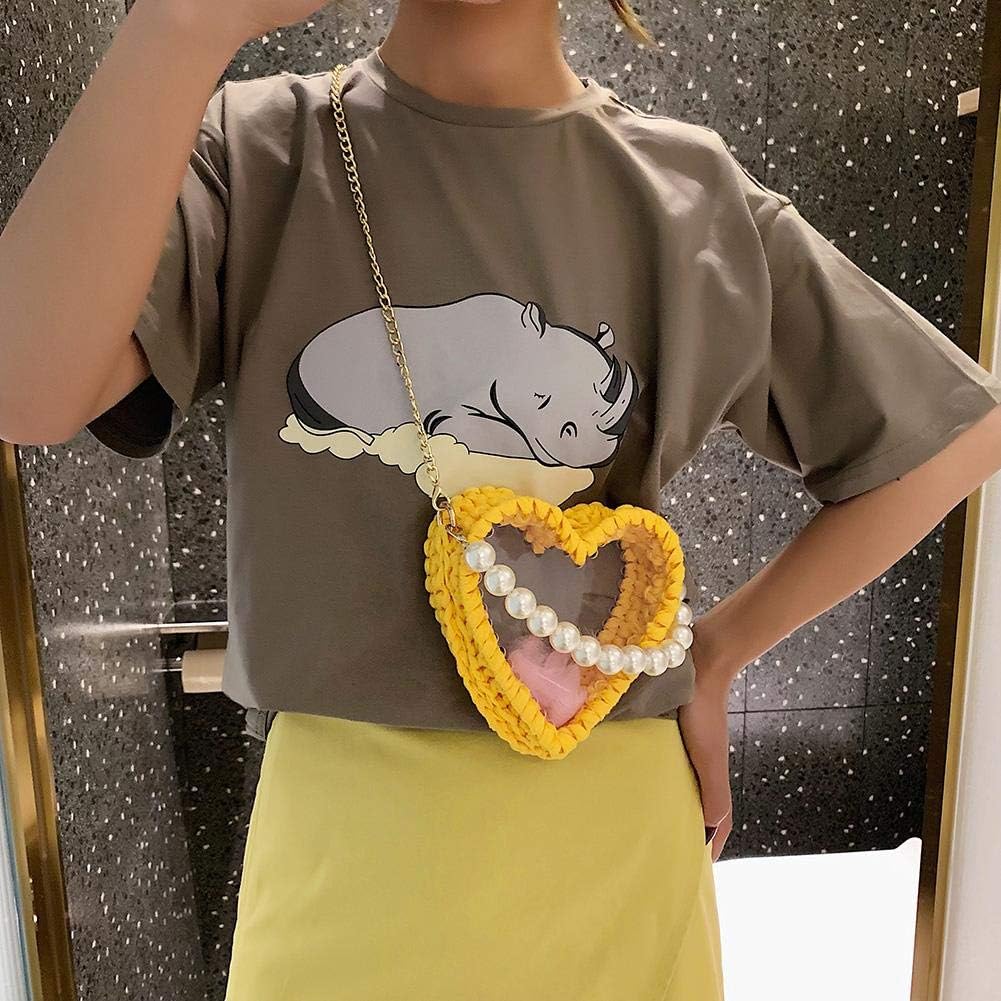 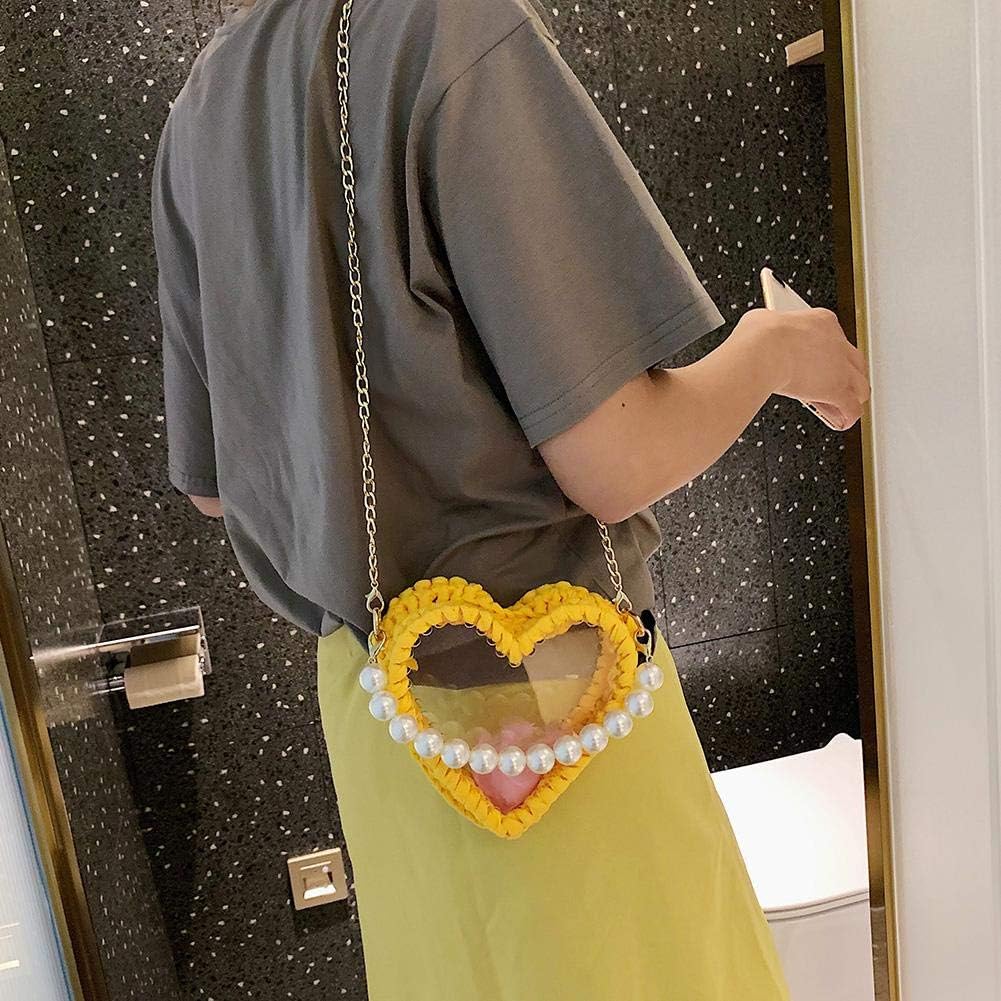 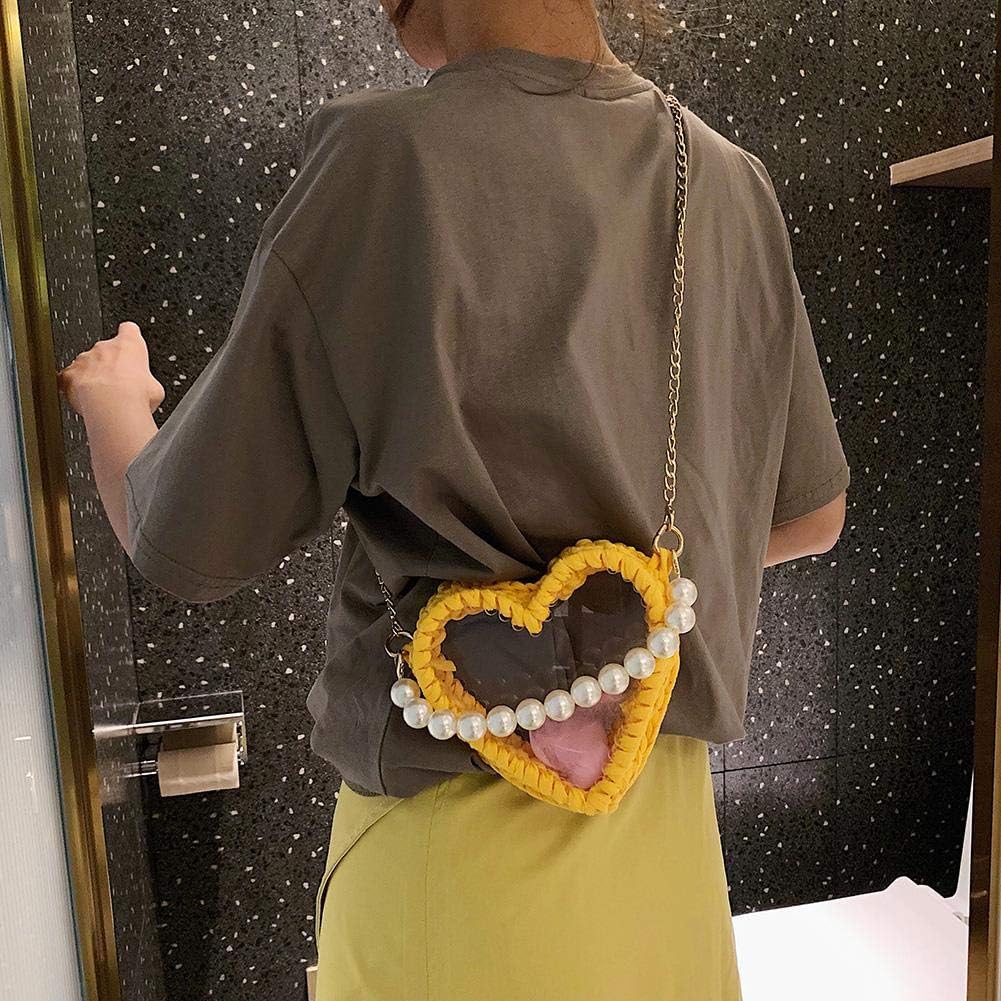 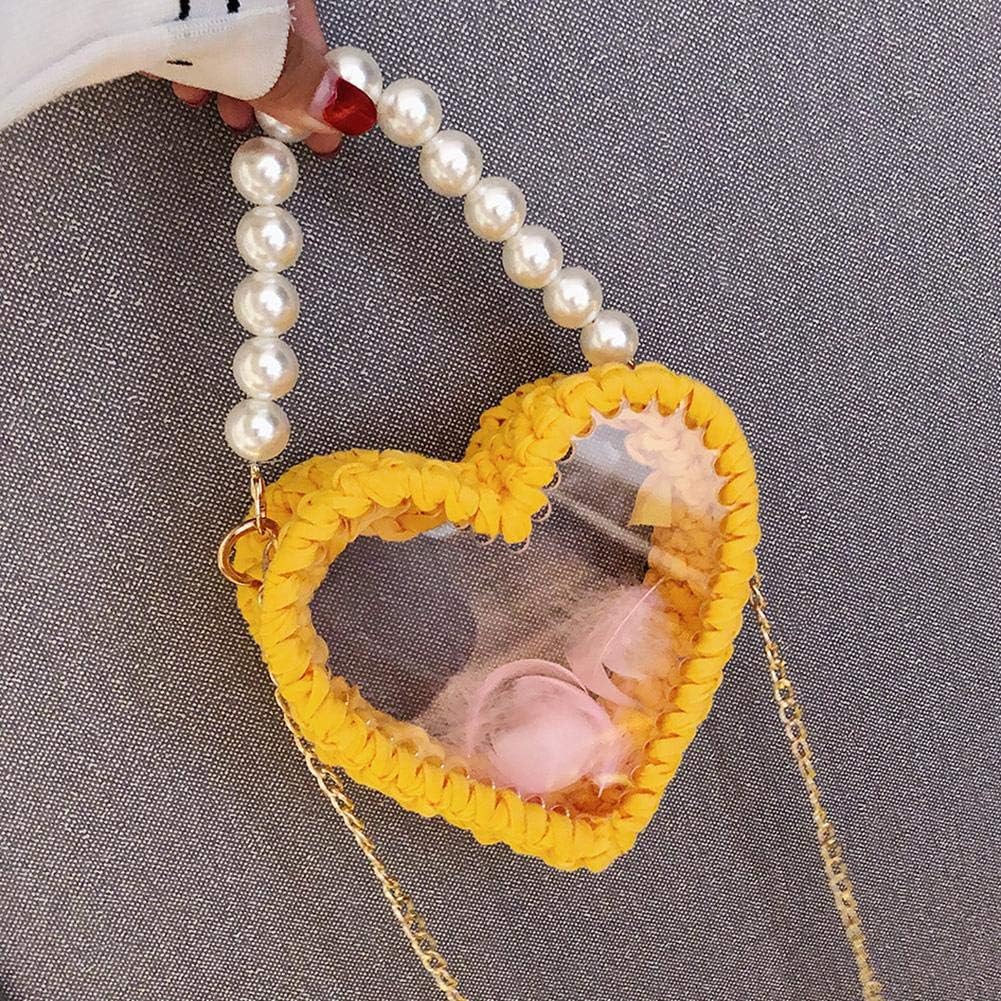 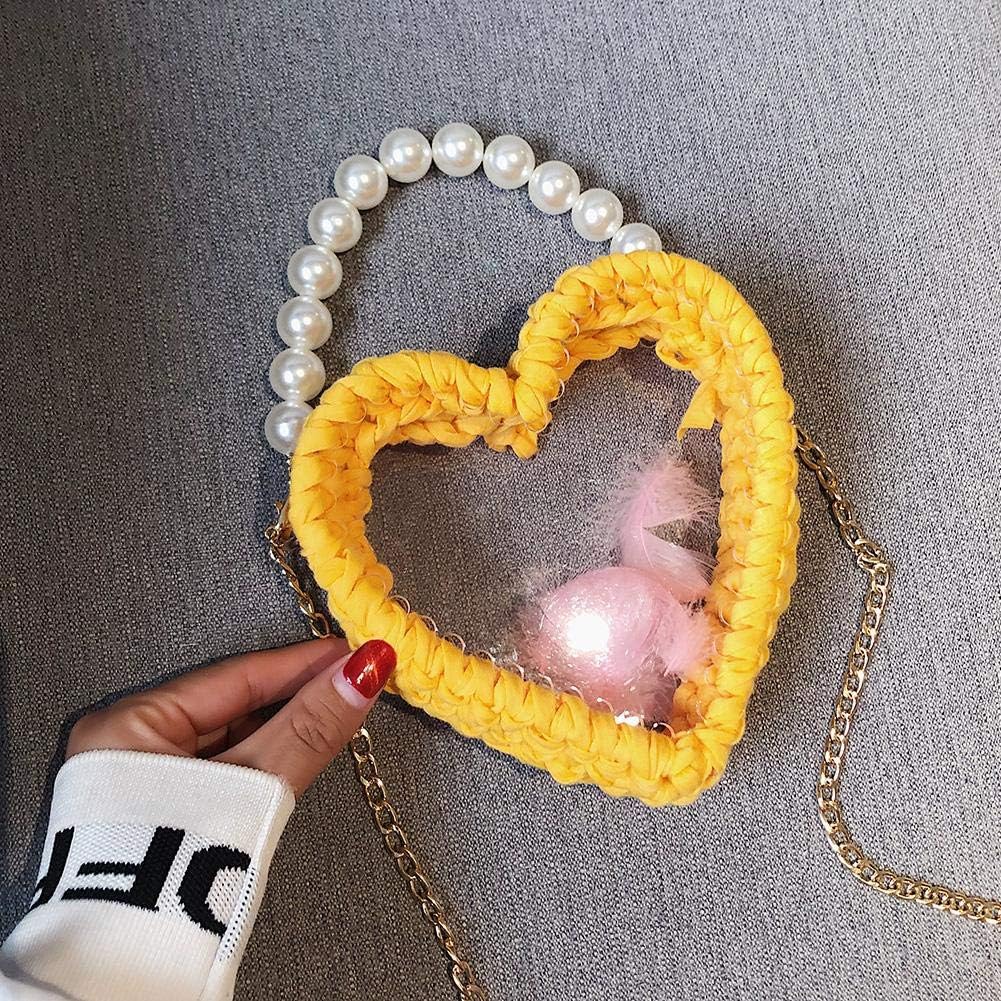 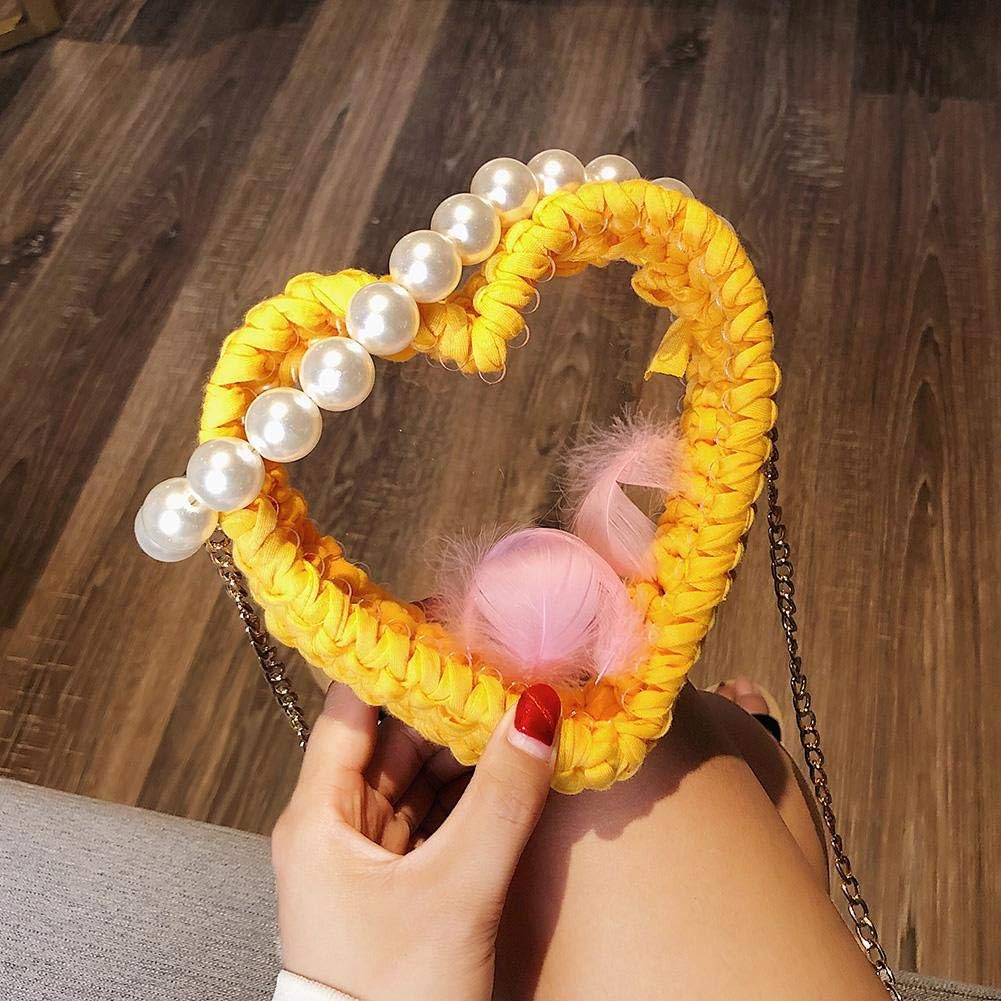 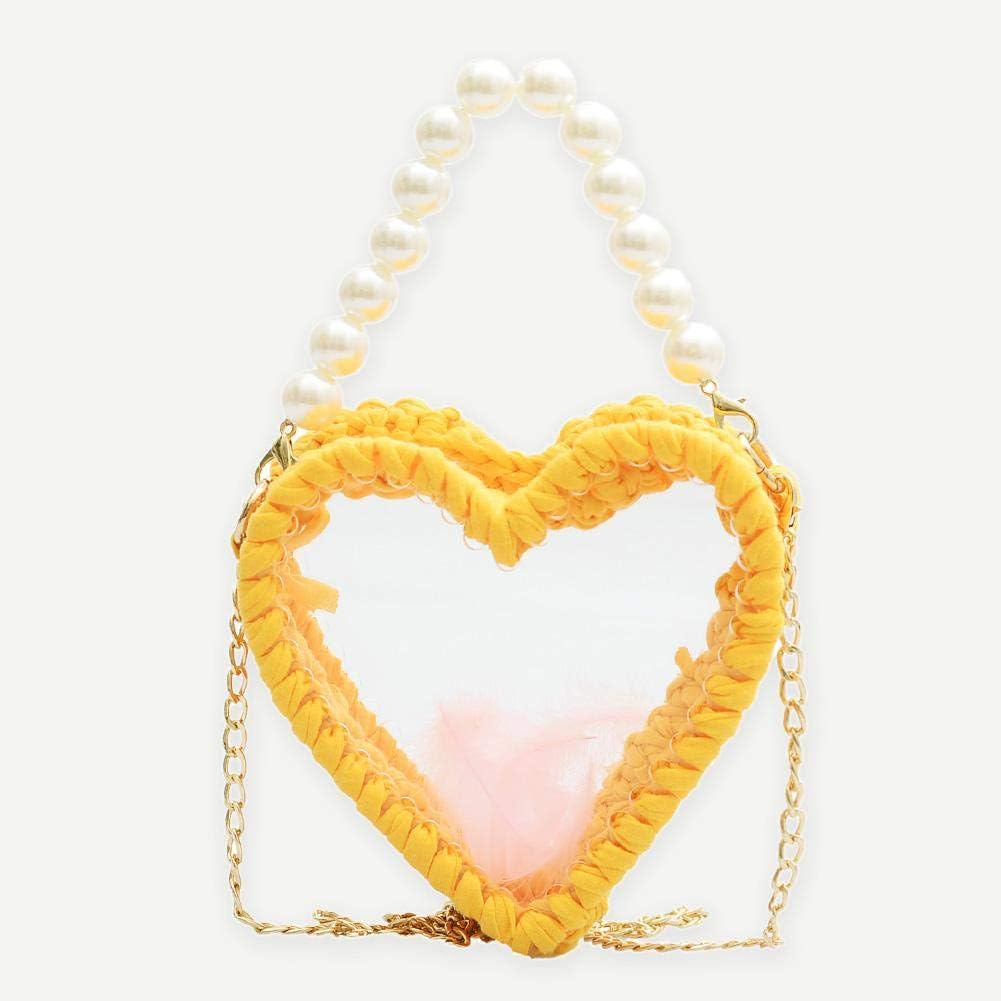 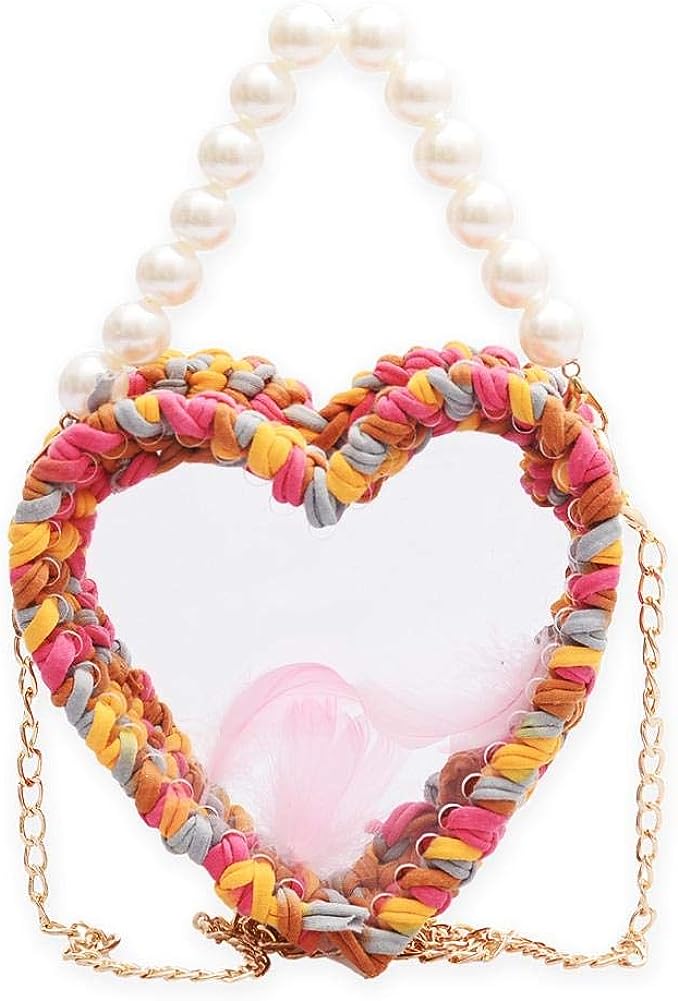 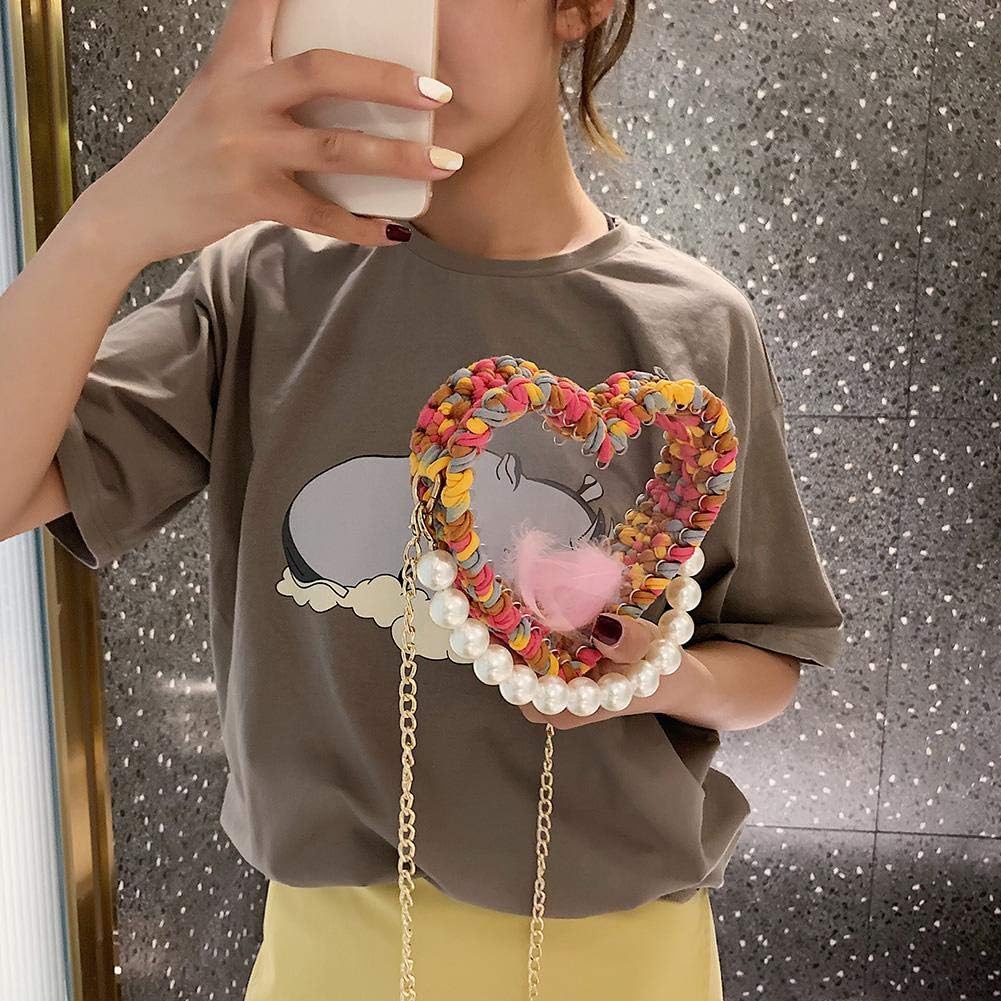 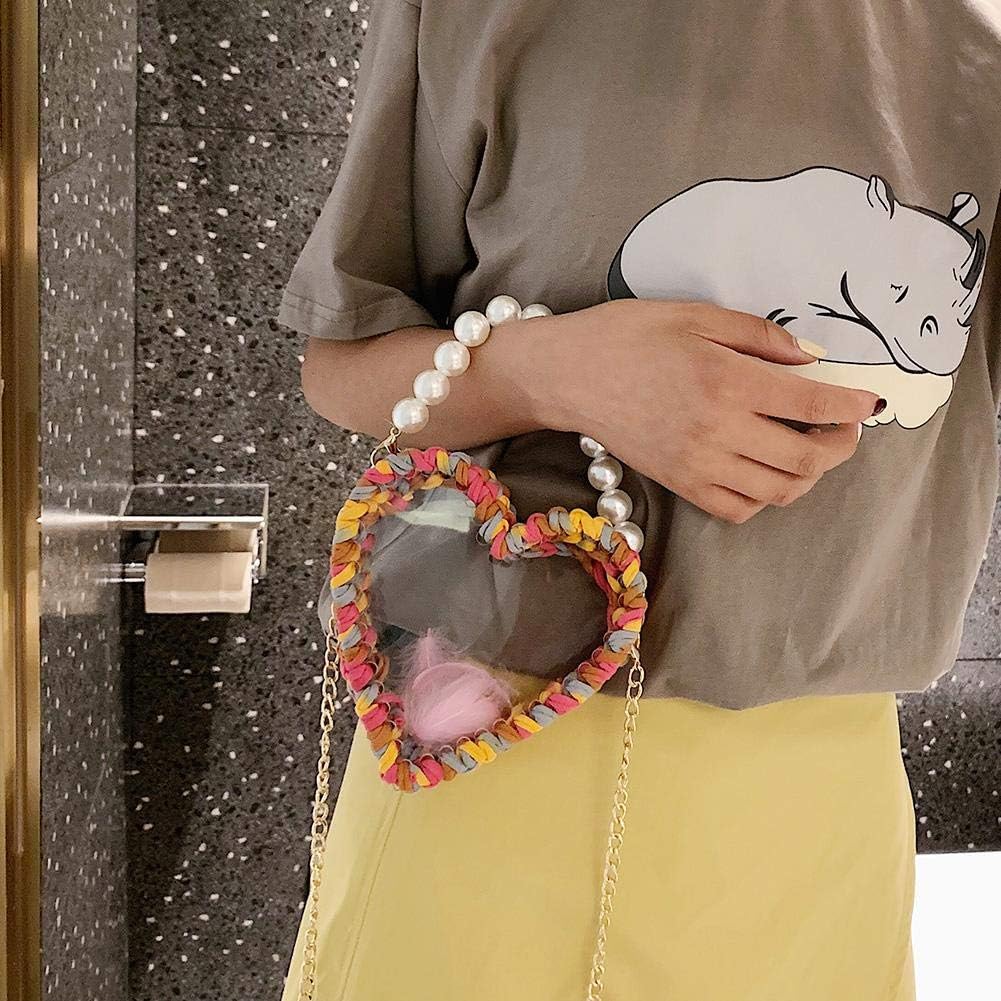 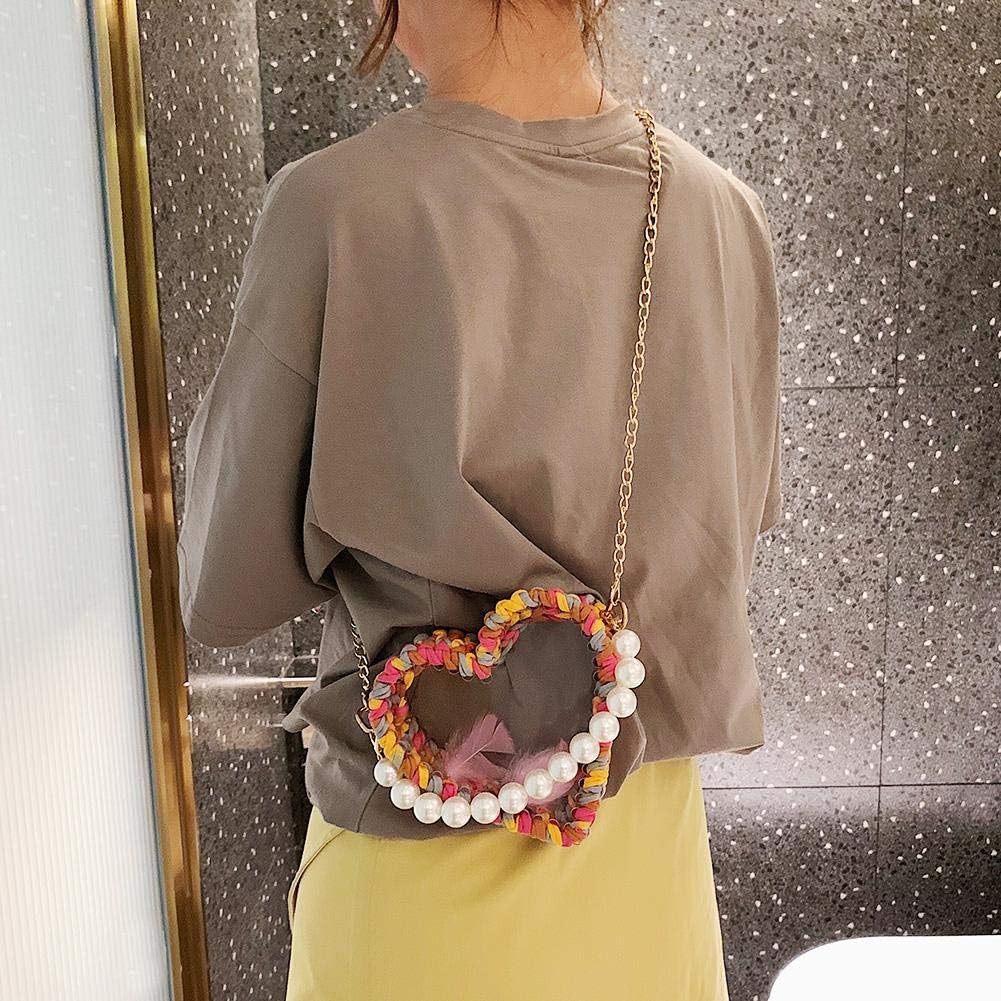 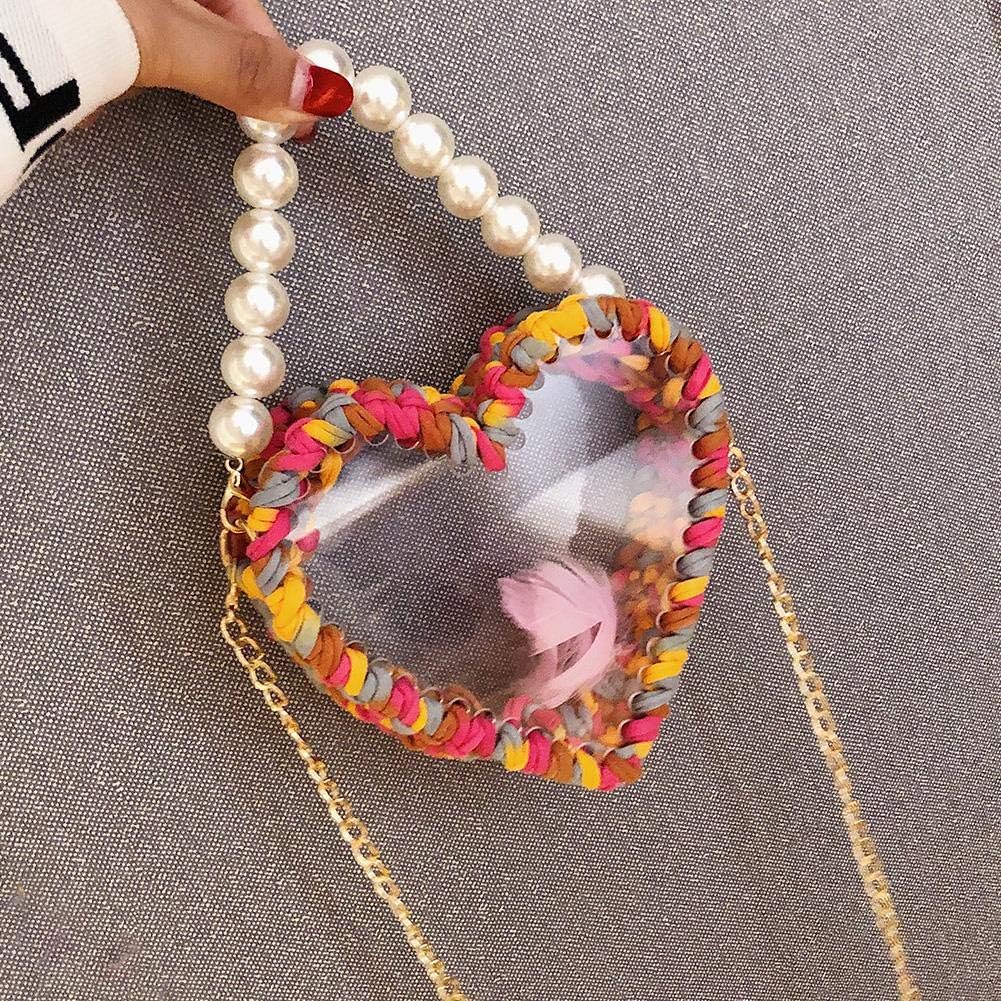 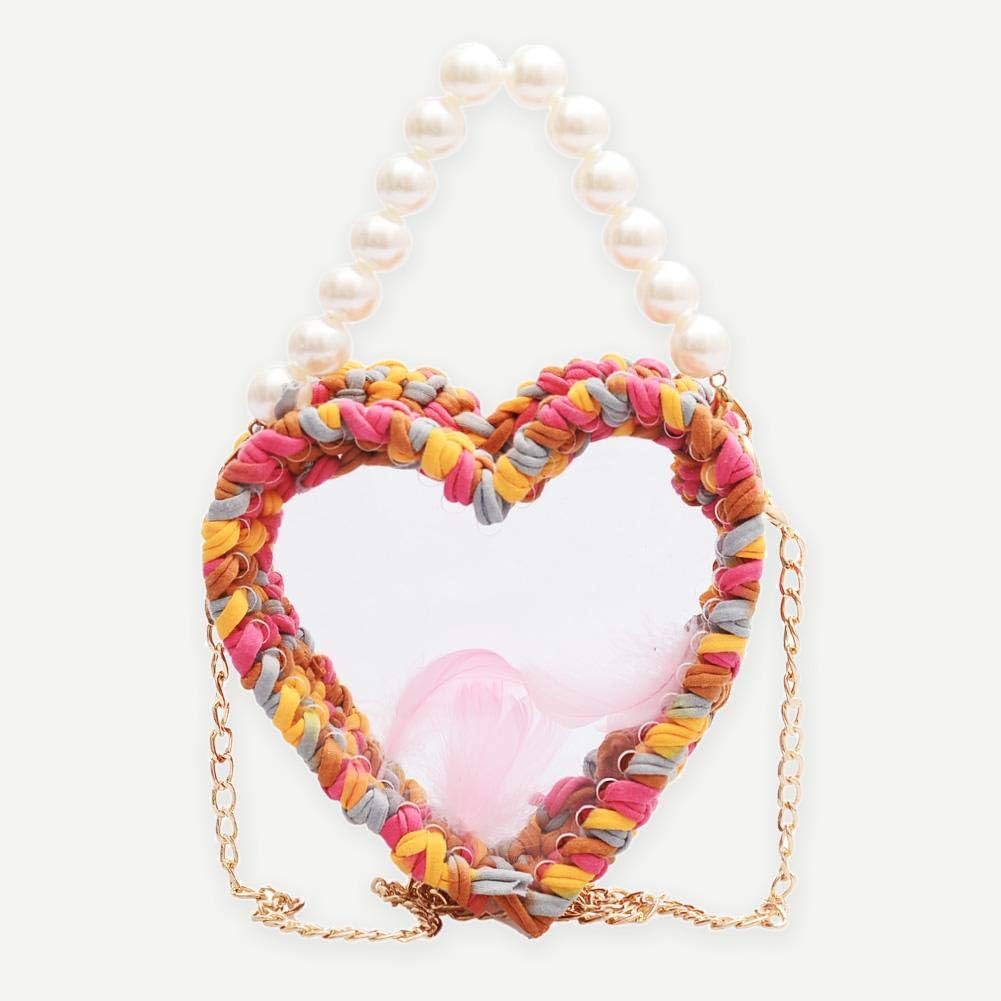 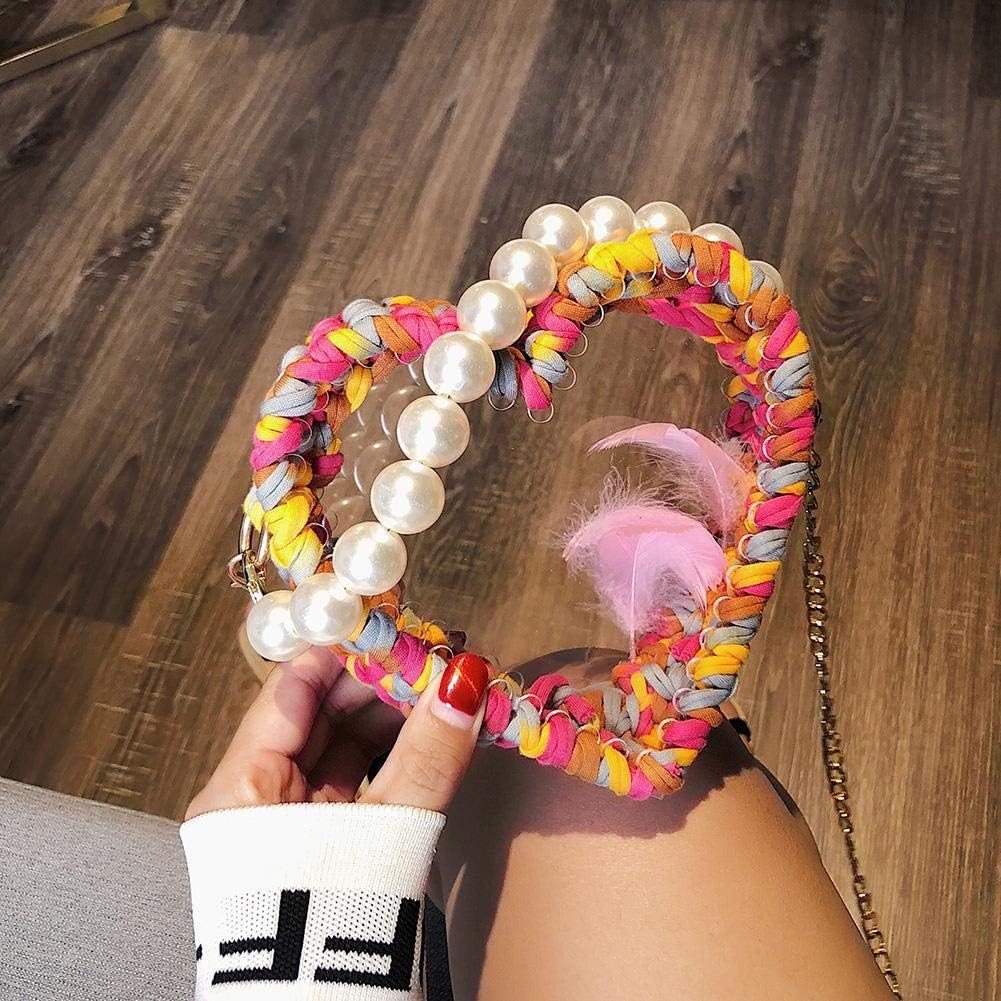 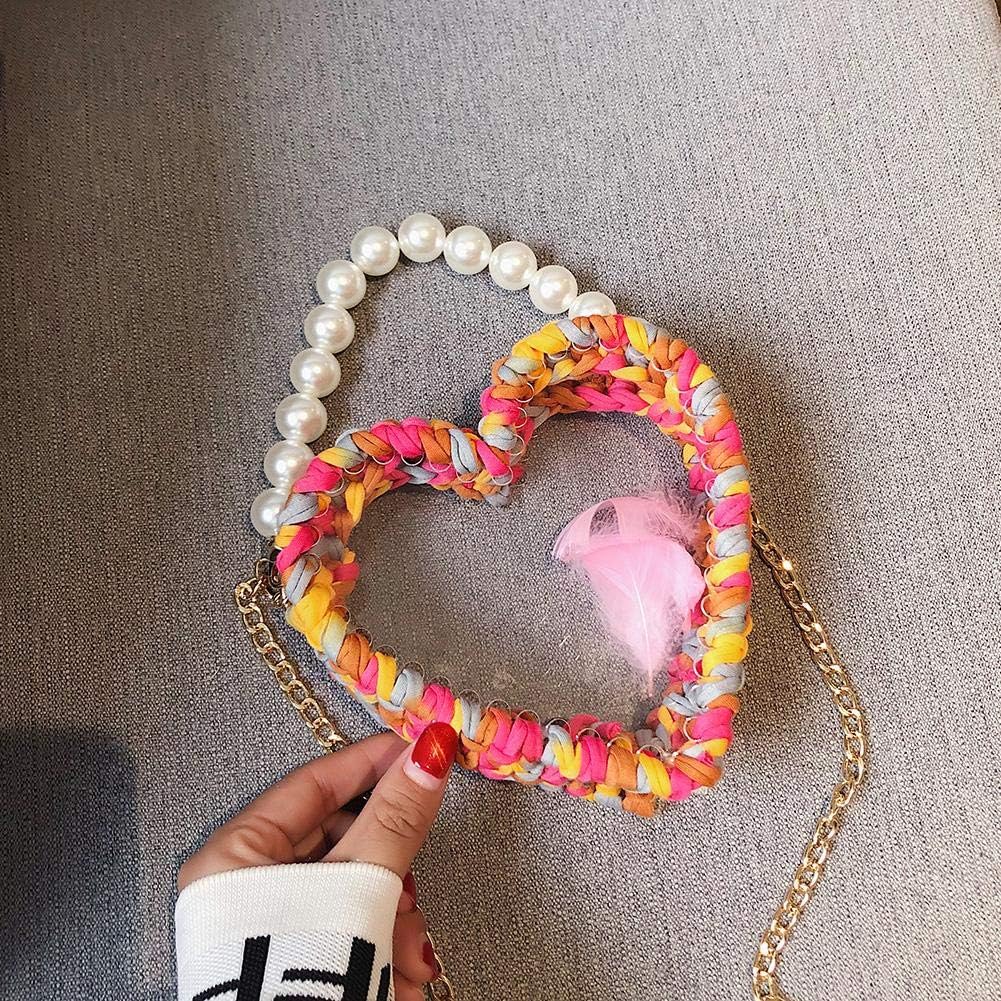