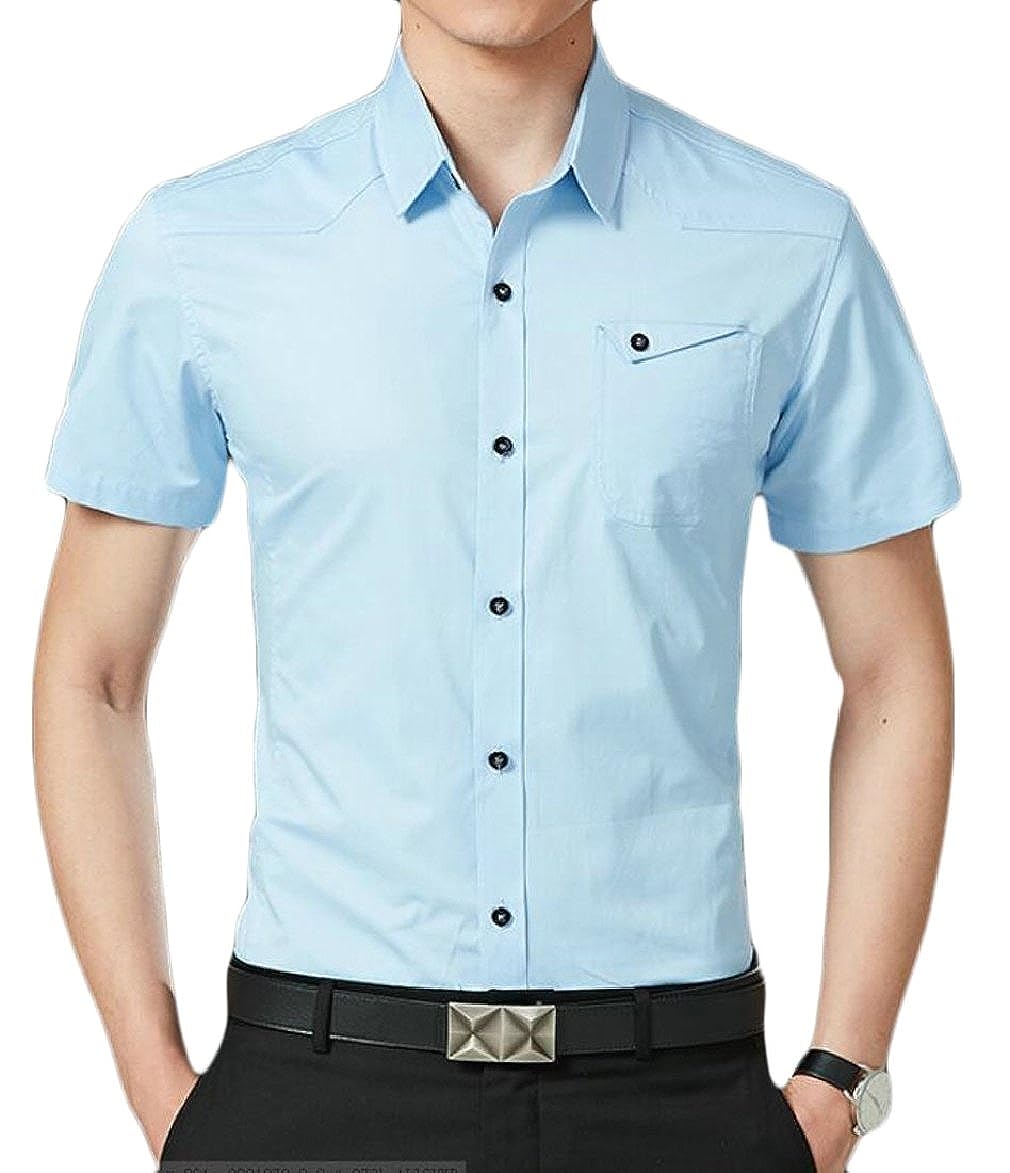 Please Note Purchasing Notes:
1.Please check the size information under the Product Description before ordering,rather than the "size chart" beside the drop down box.
2.Please note that due to limitations in photography and the inevitable differences in monitor settings,the colors shown in the photograph may not correspond 100% to those in the items themselves.
3.Customer ServiceIf:you have any problem on the product,please feel free to contact us,we will give best service and solution,wish you have a nice shopping experience.
Package:Other accessories not include 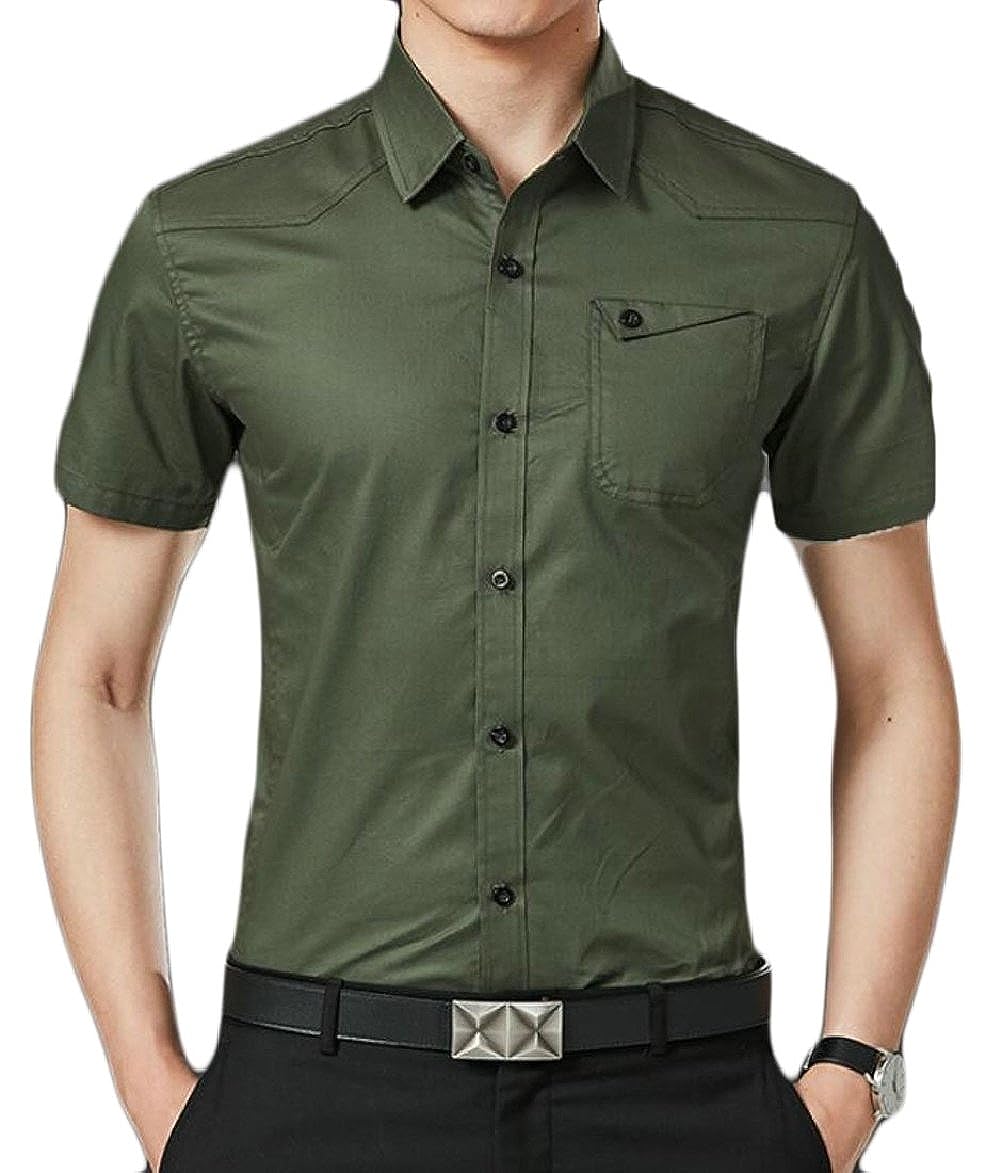 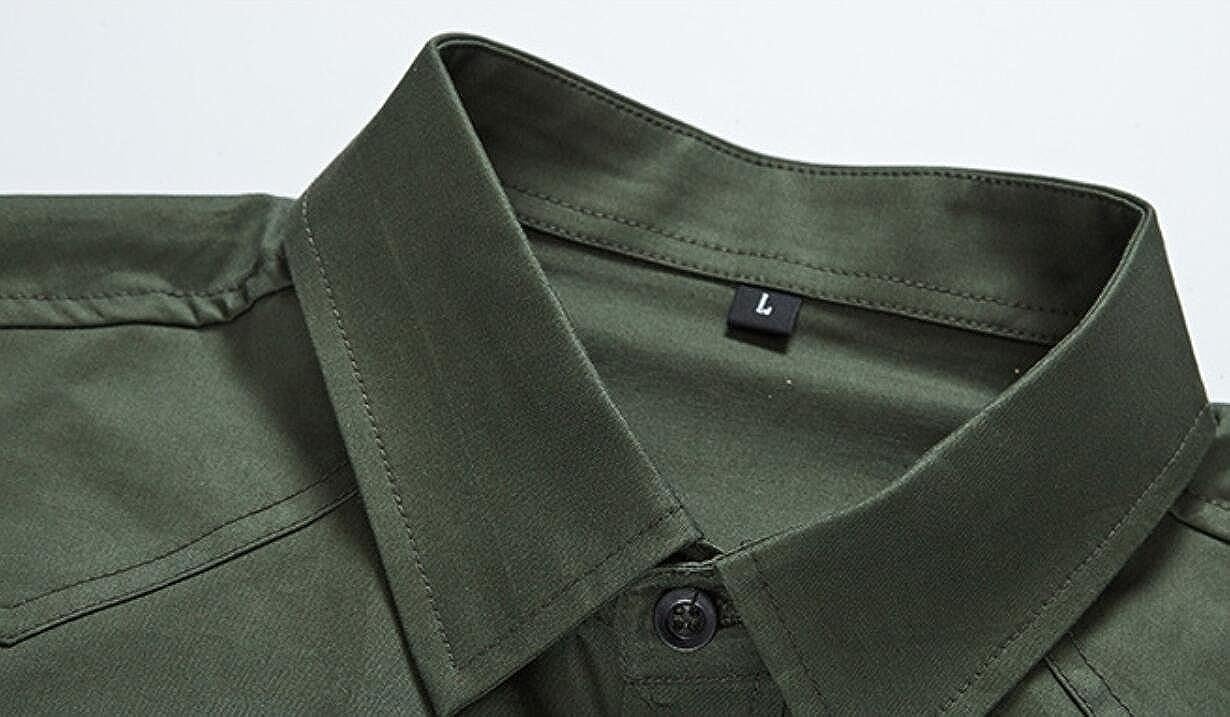 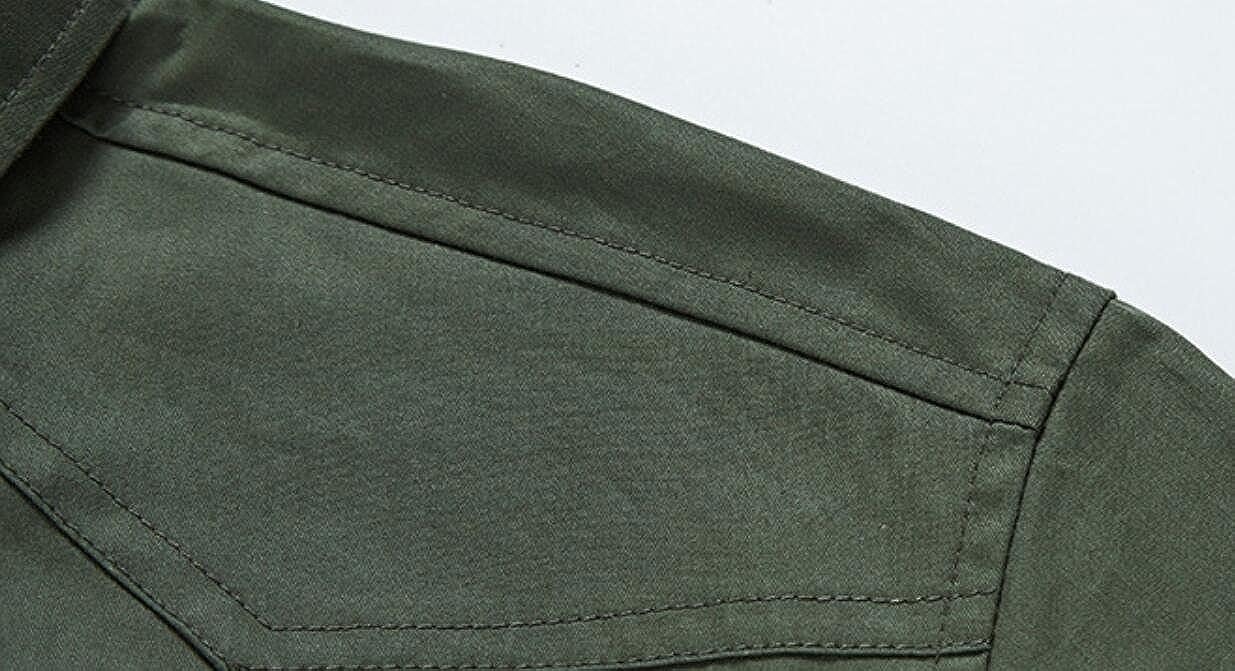 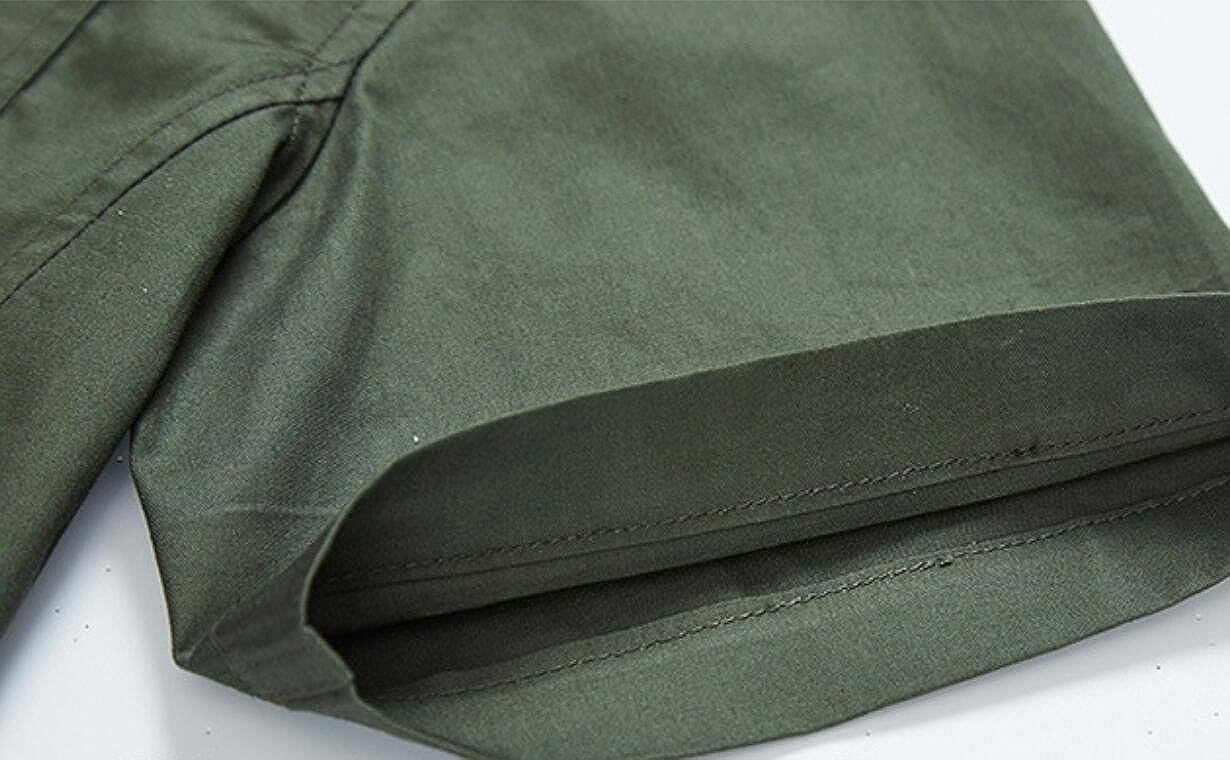 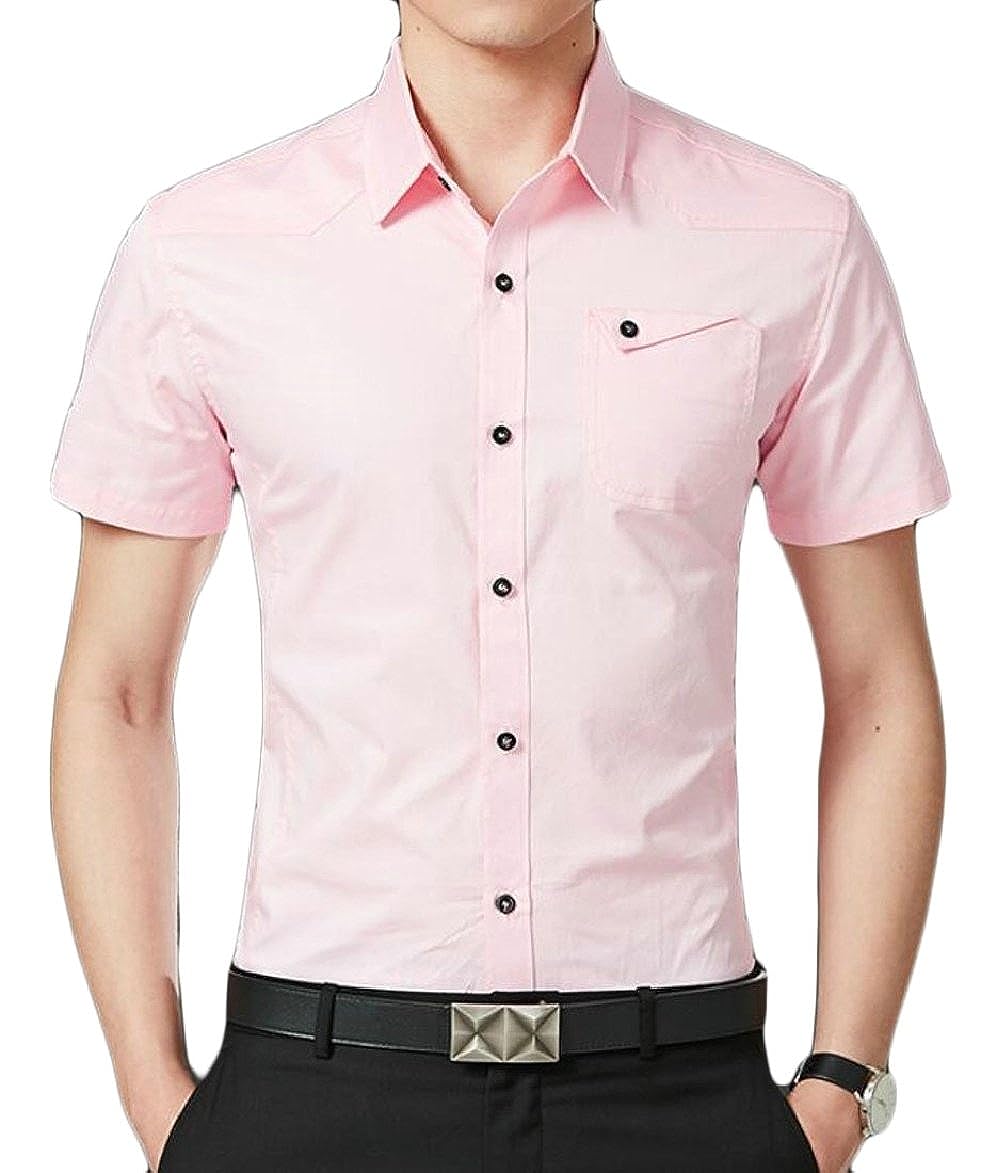 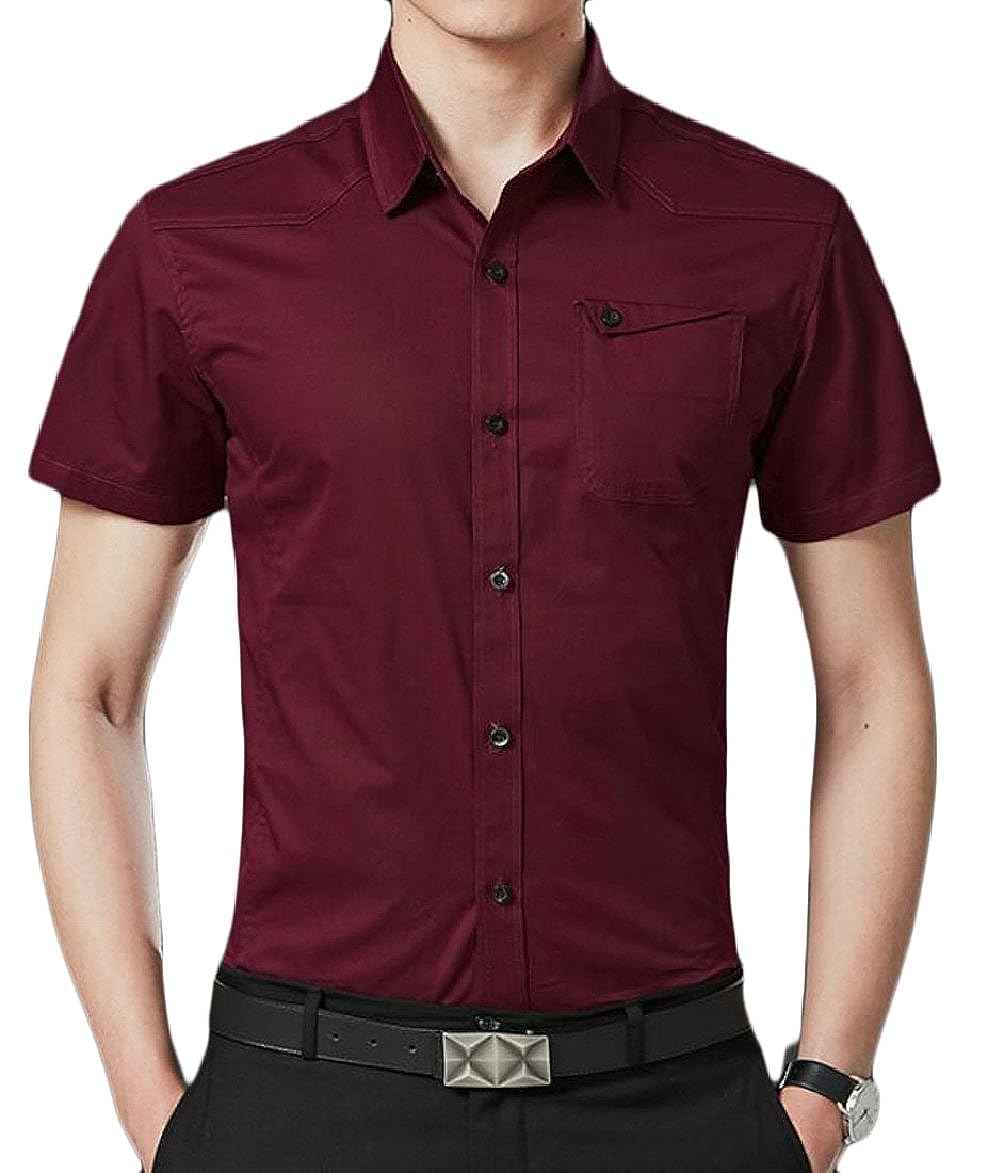 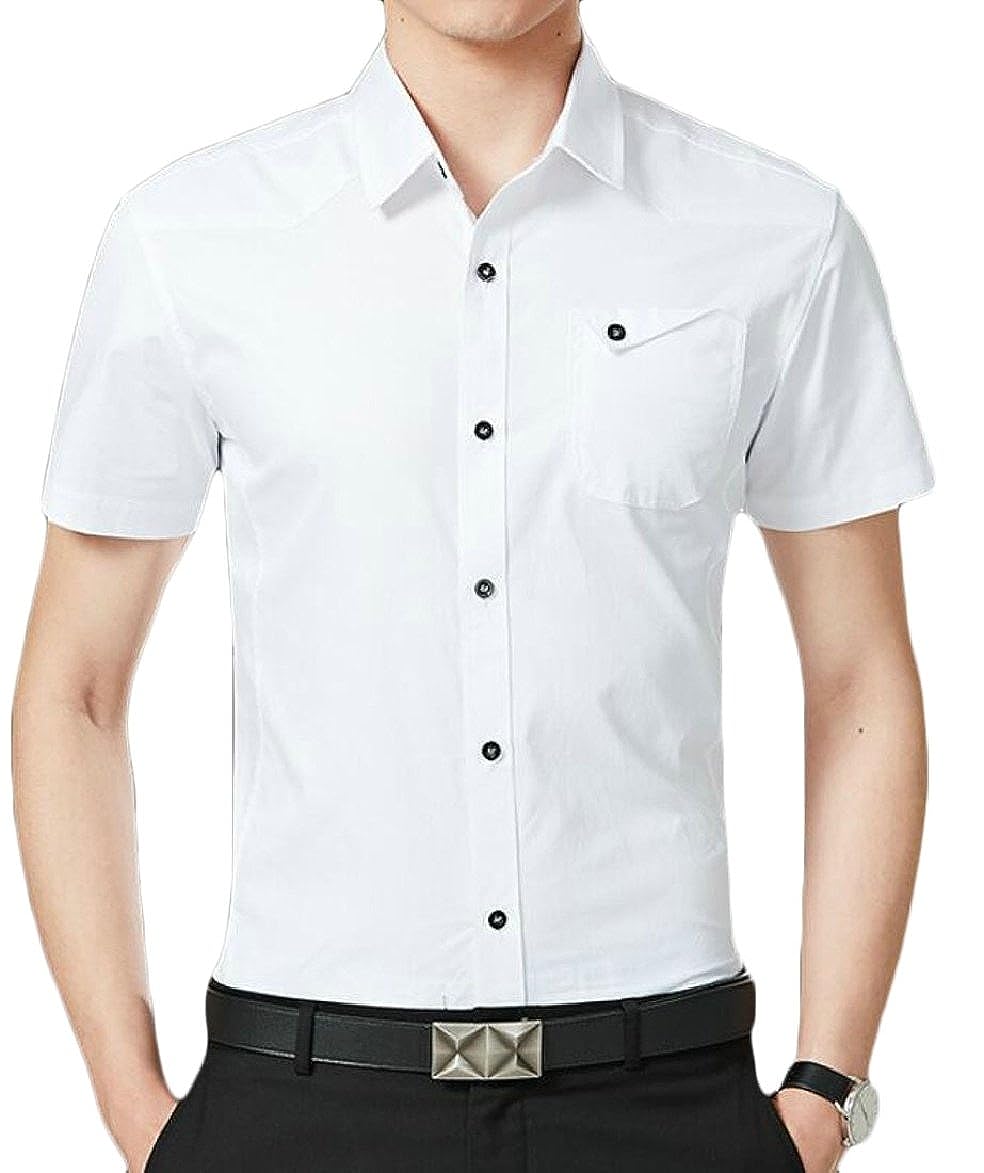 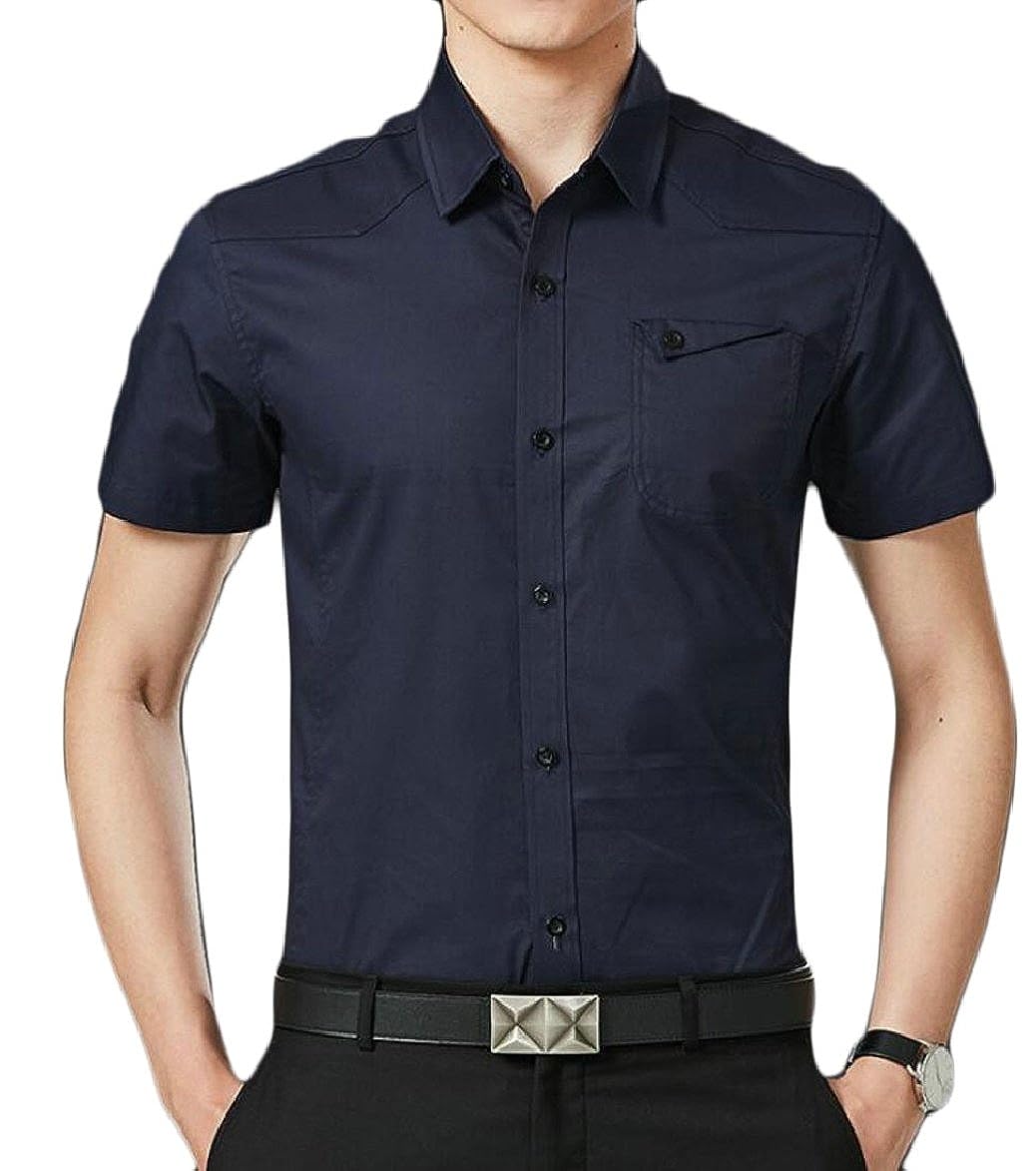