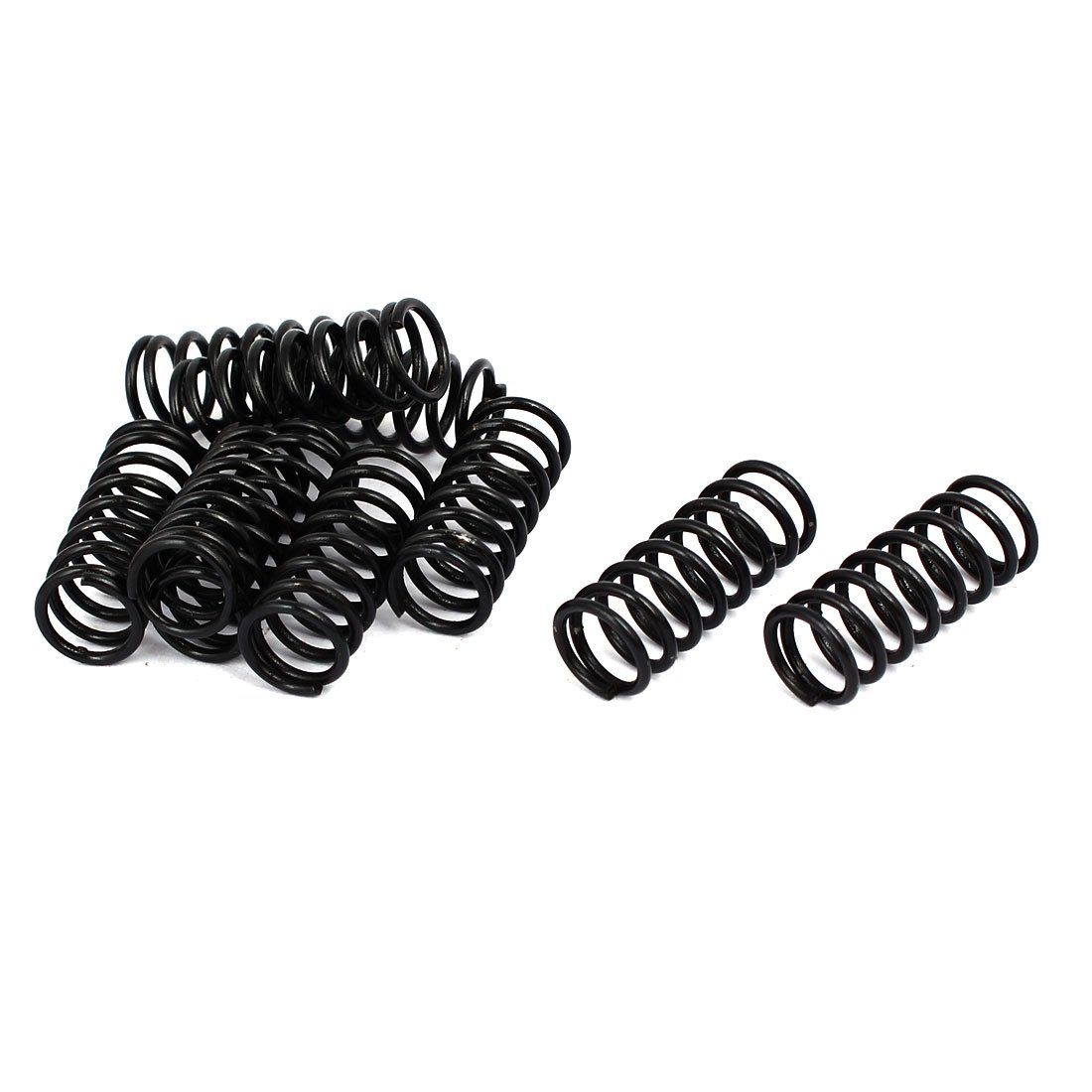 Used in light industry.
Spring steel wire compression spring.
Baked for a rust resistant finish and heat treated for performance and longevity.
Ideal for a wide variety of uses in homes, the shop, on the farm or ranch, small businesses.
Used in screen doors, chaise lounges, toys, lawn and garden equipment and industrial. 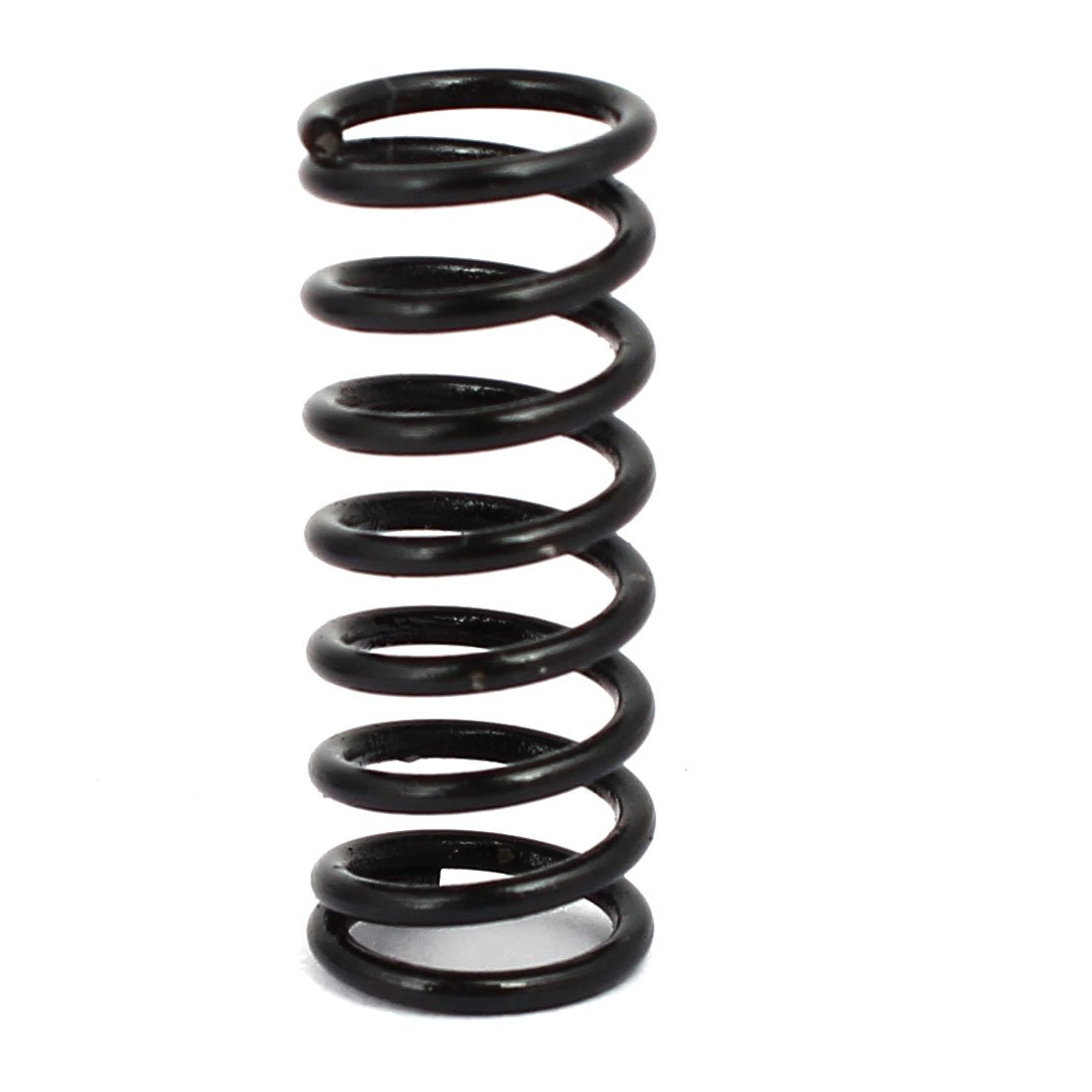 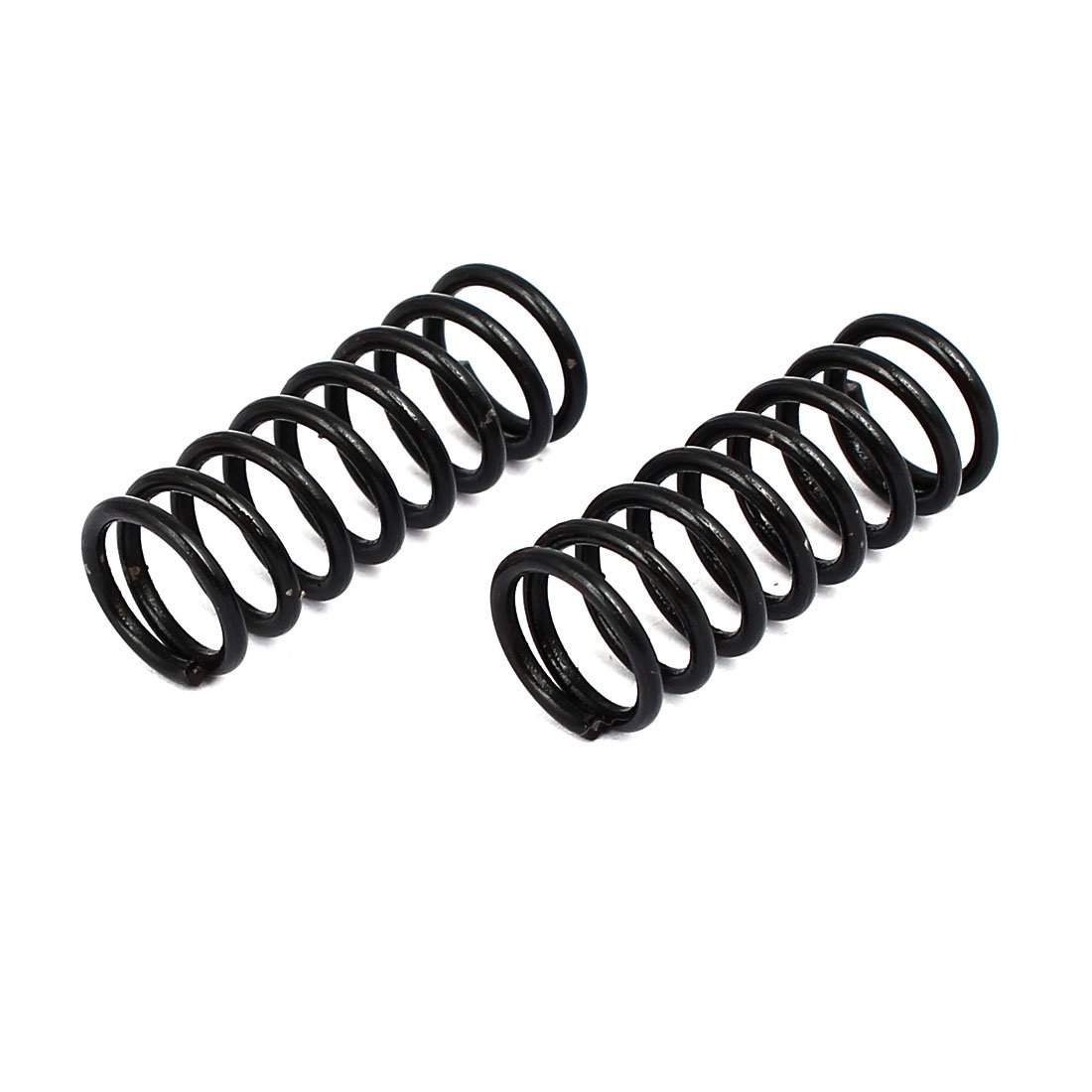 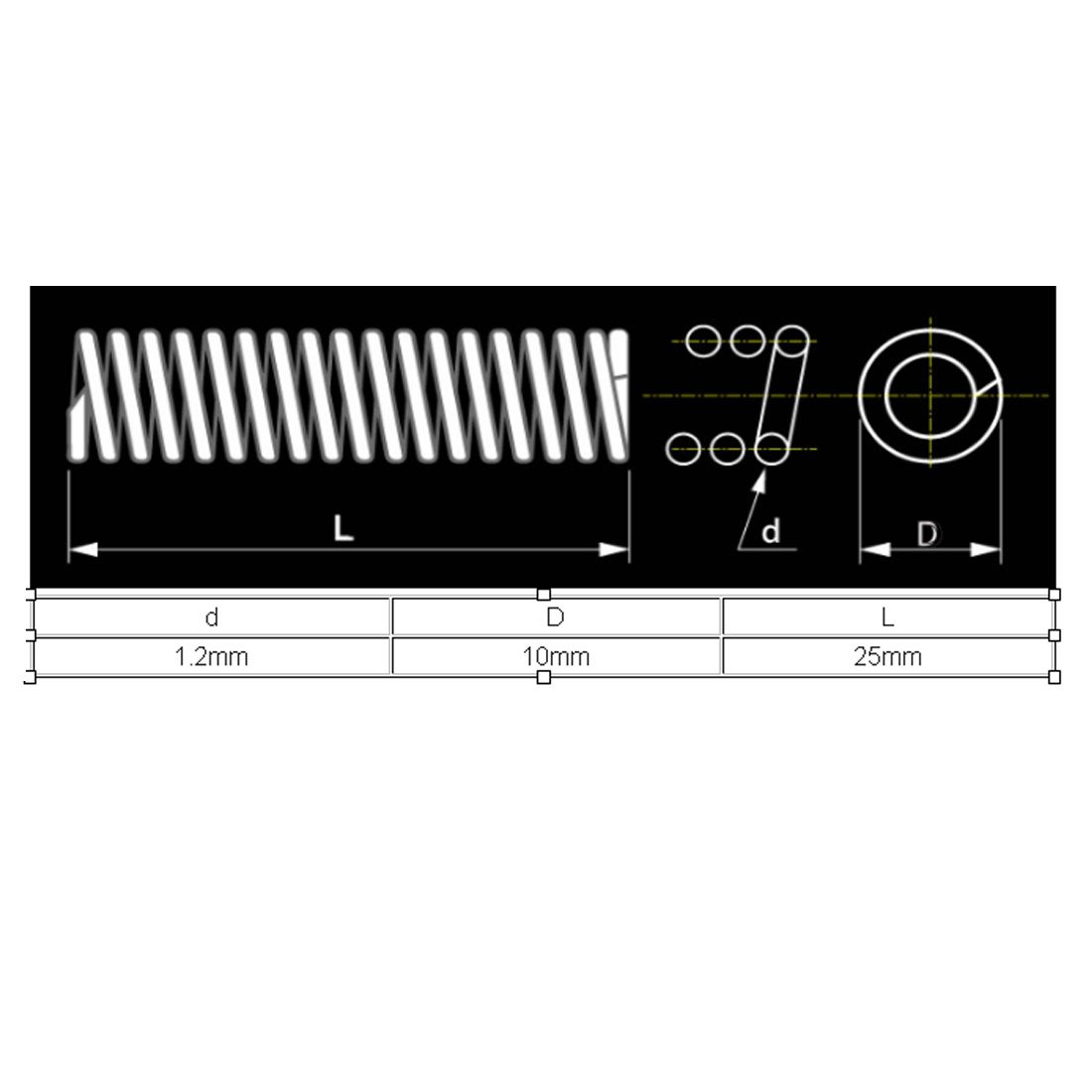