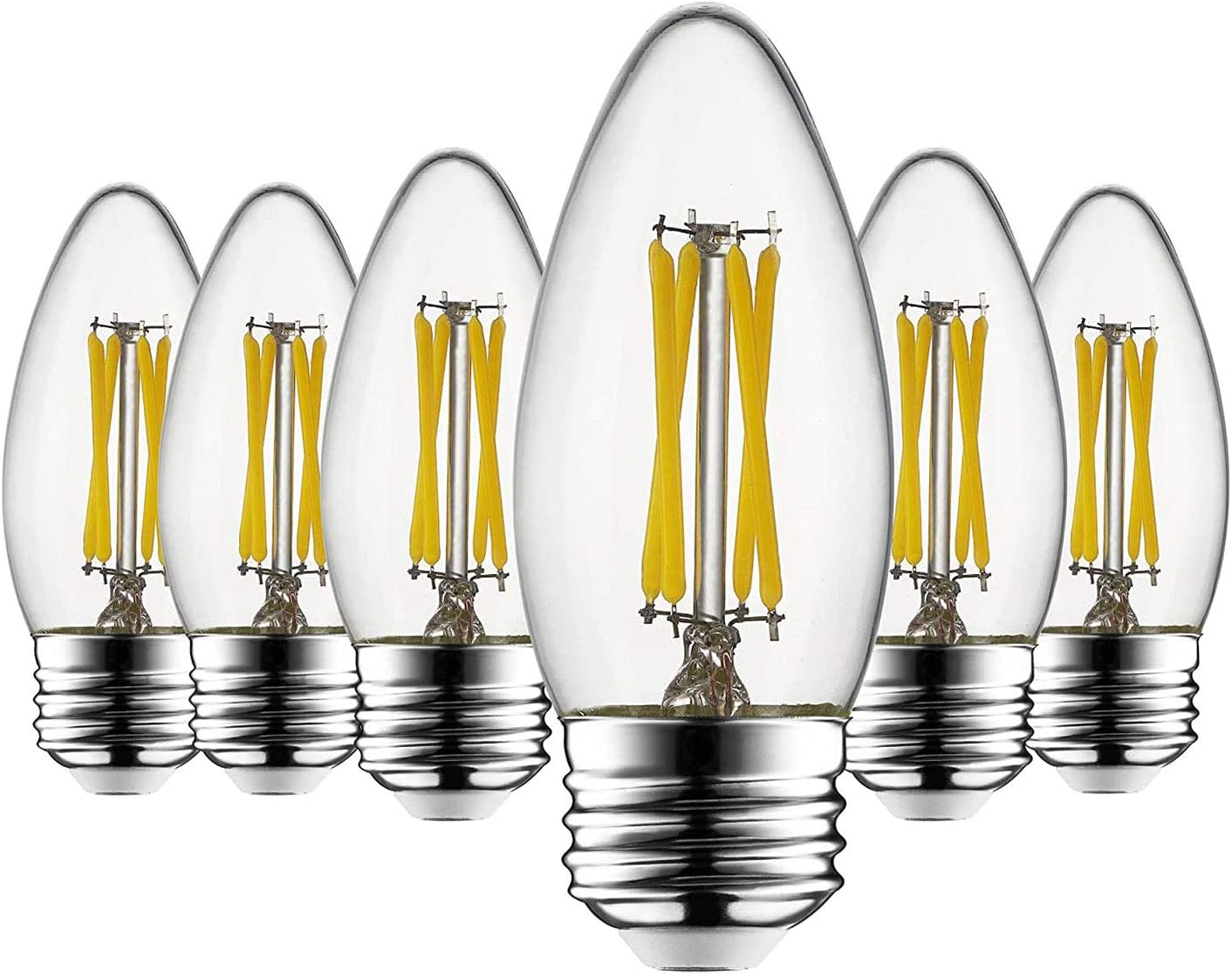 The OMED LED Filament Candelabra Bulb is a decorative light bulb perfect for your elegant chandelier, candelabra, or ceiling fan light bulbs. With their vintage soft 550 lumen glow and shapely E26 bulb tips, OMED LED candelabra bulbs are sure to add a sense of class and sophistication to any vintage or antique themed room 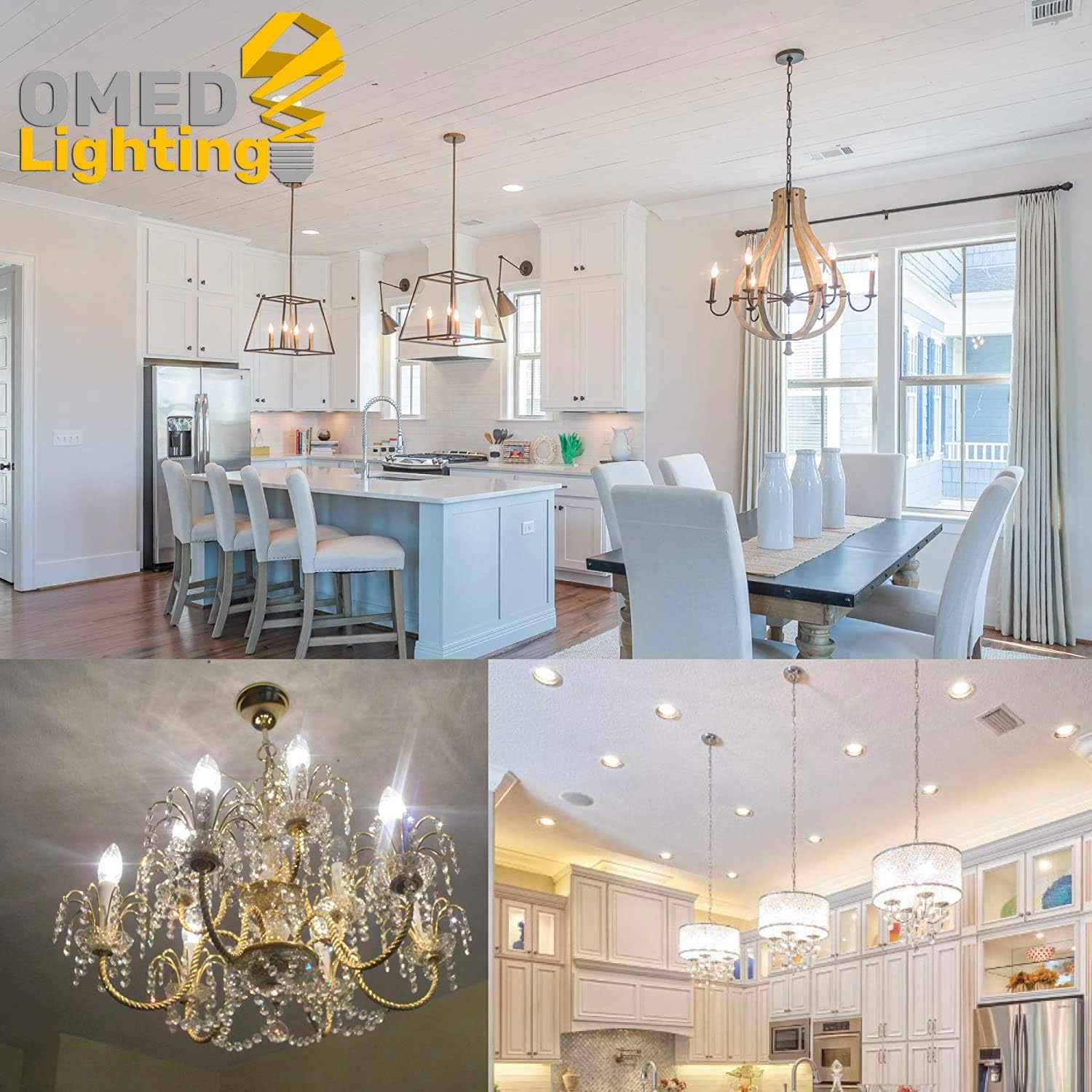 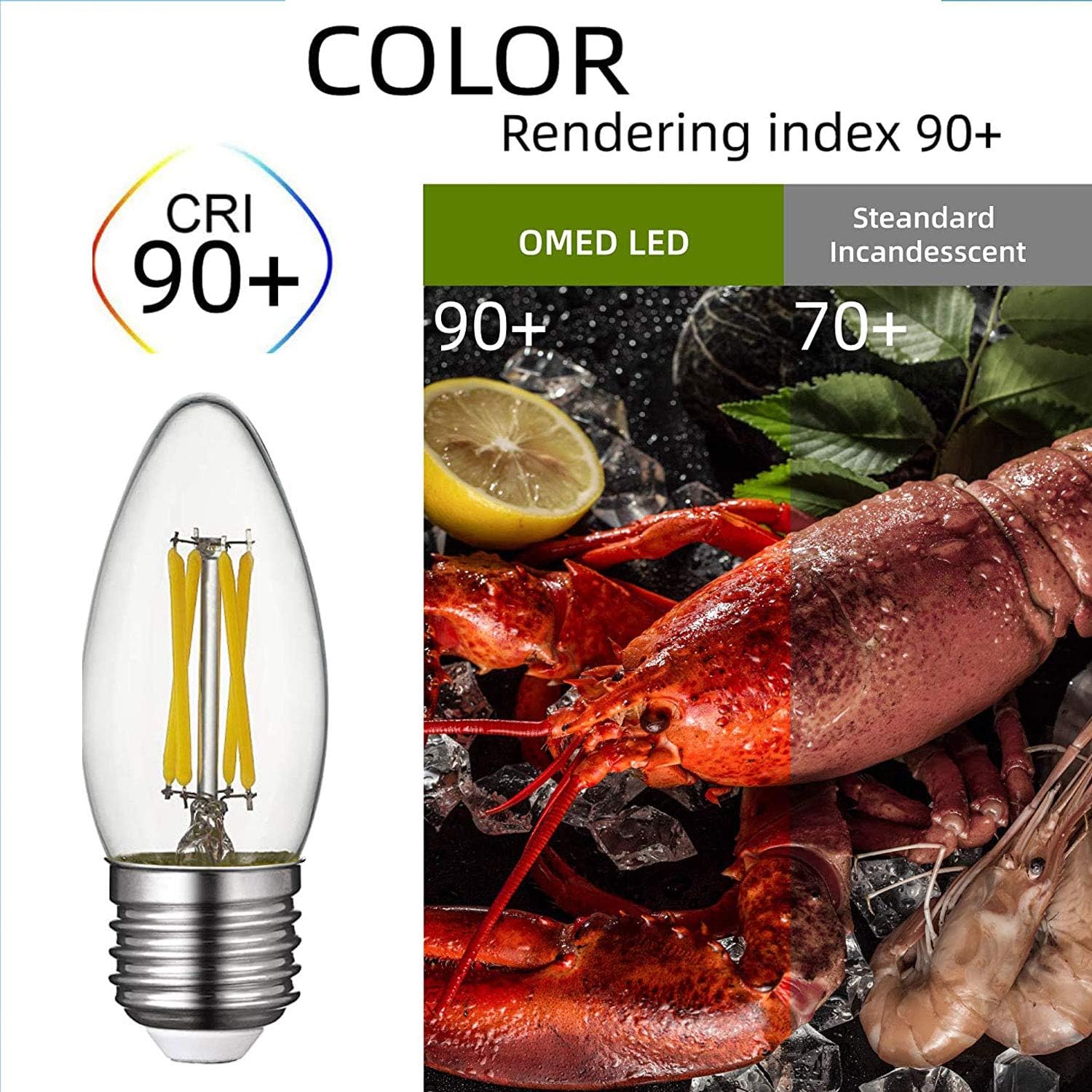 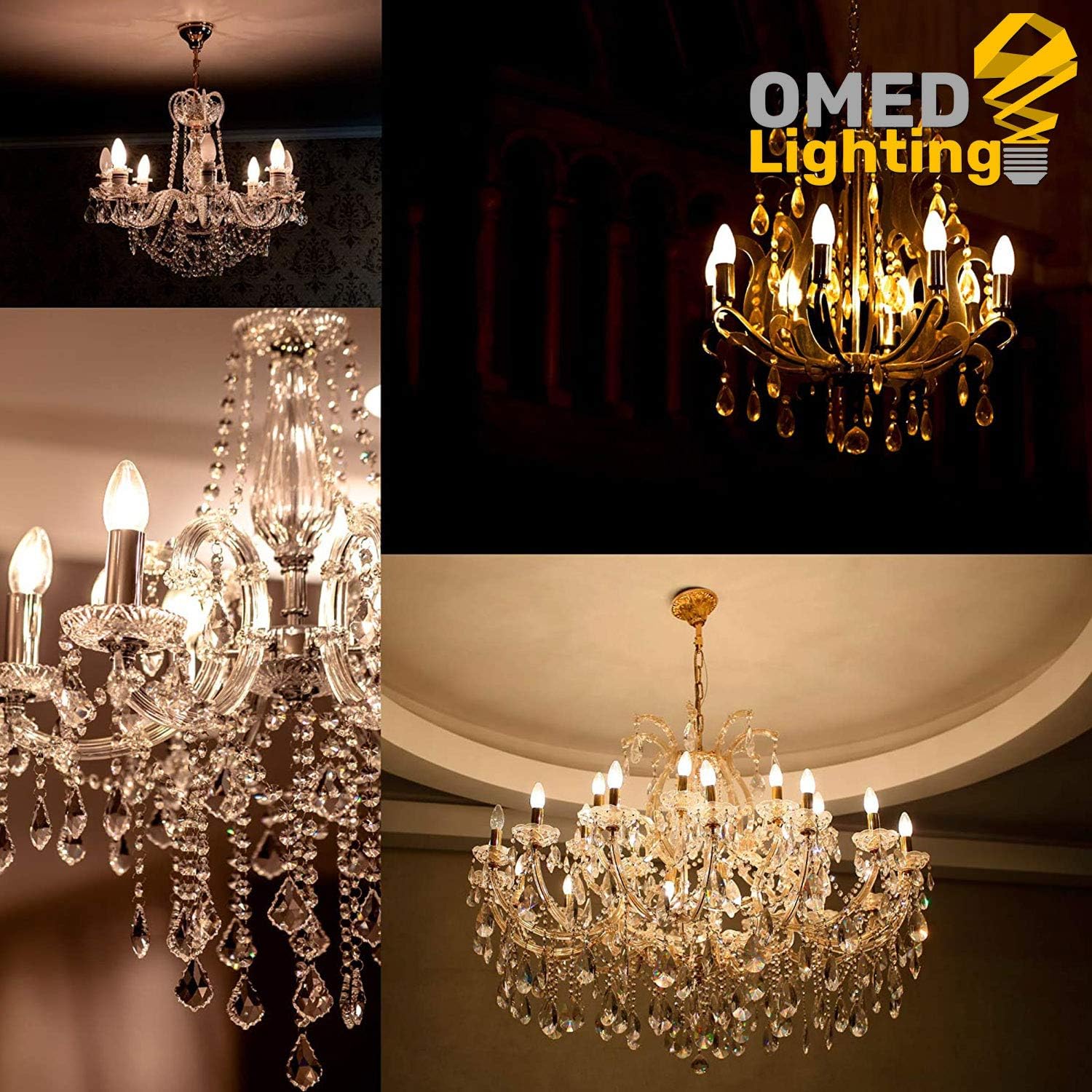 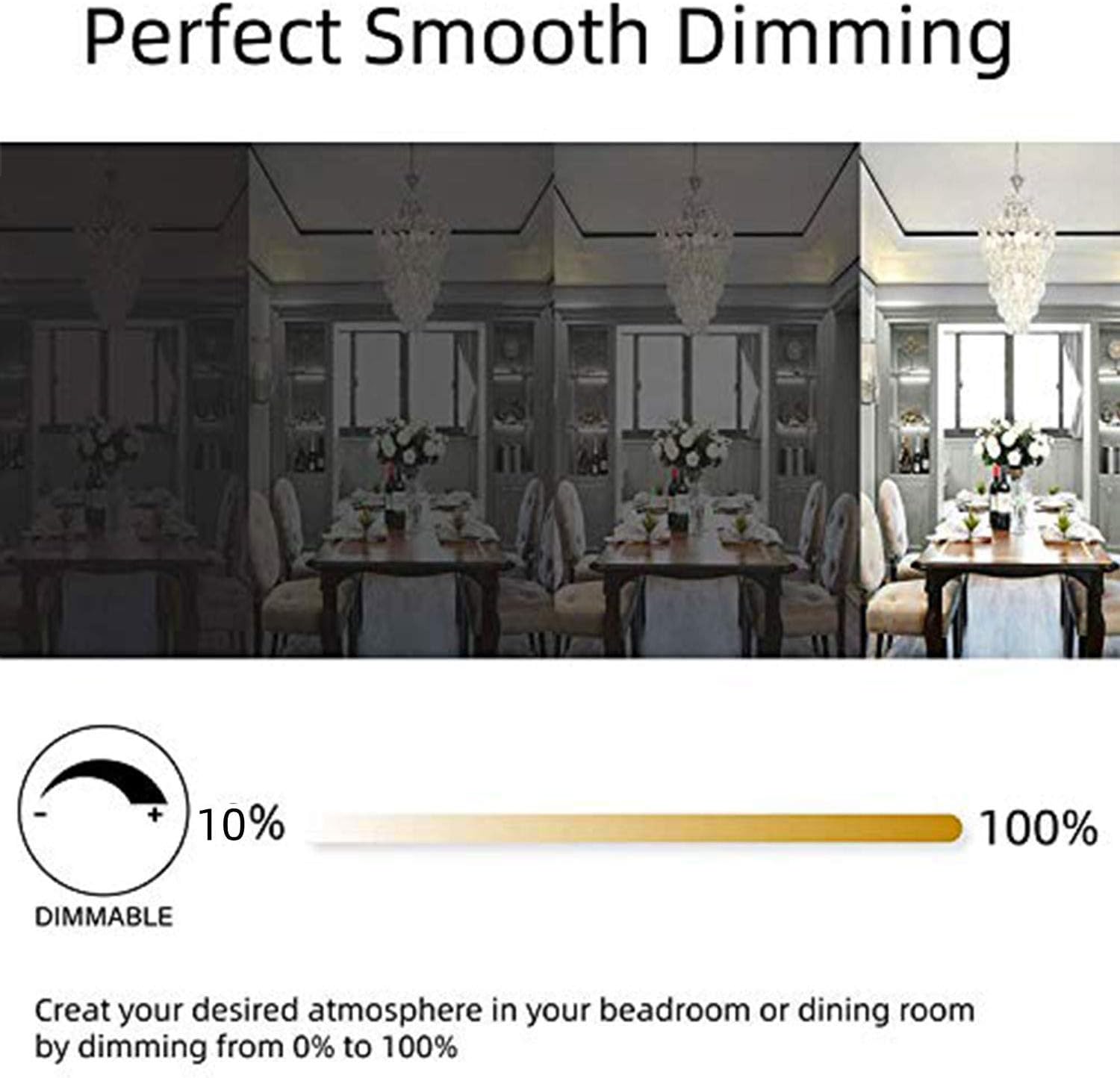 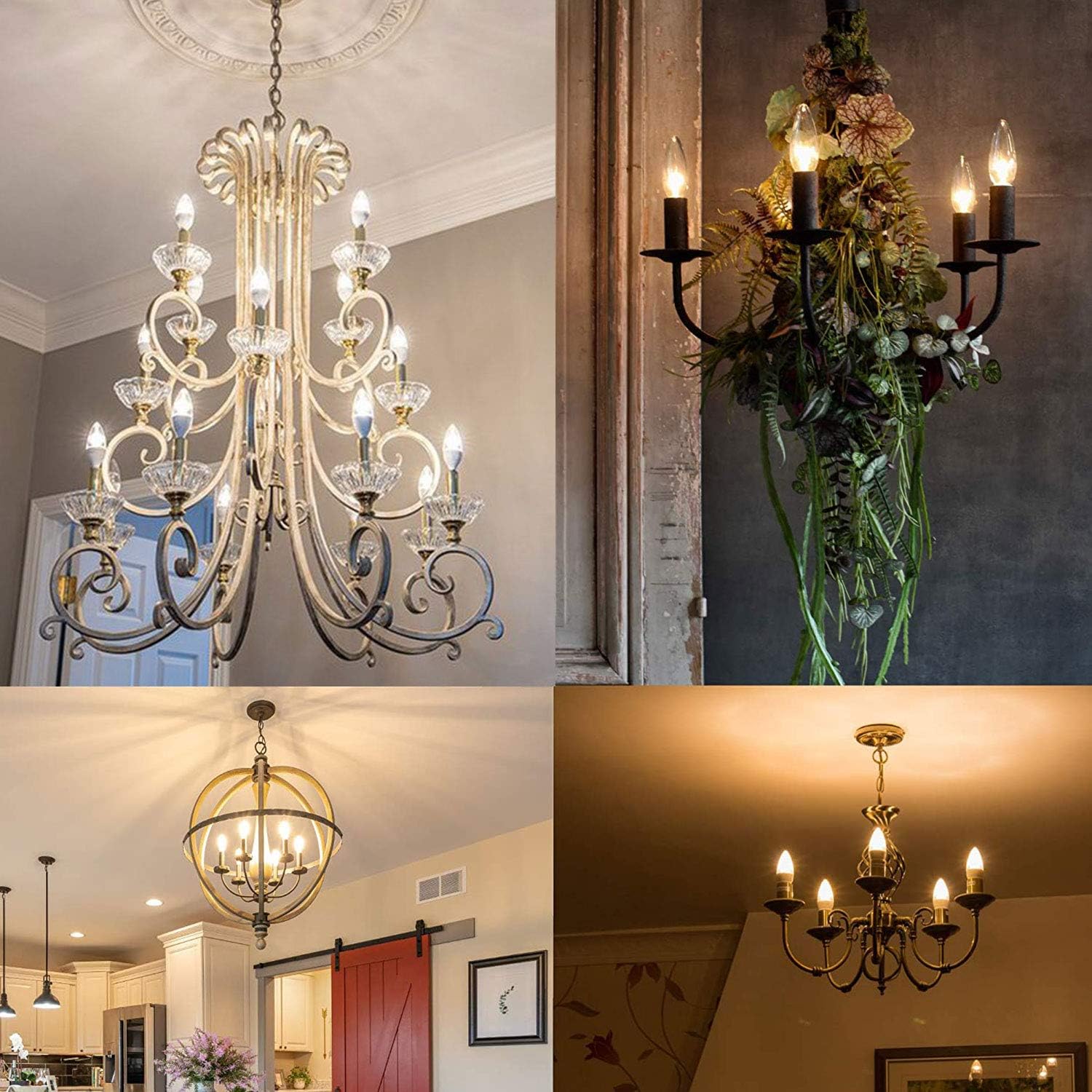 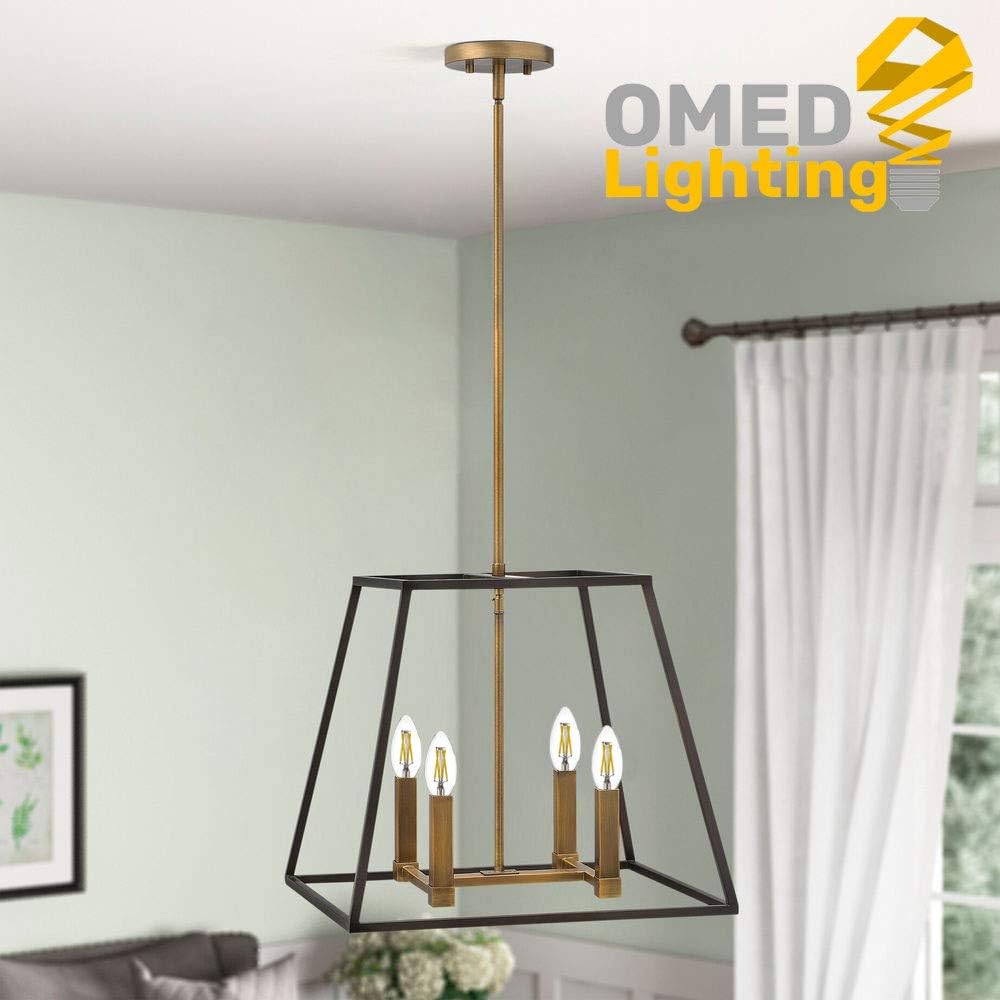