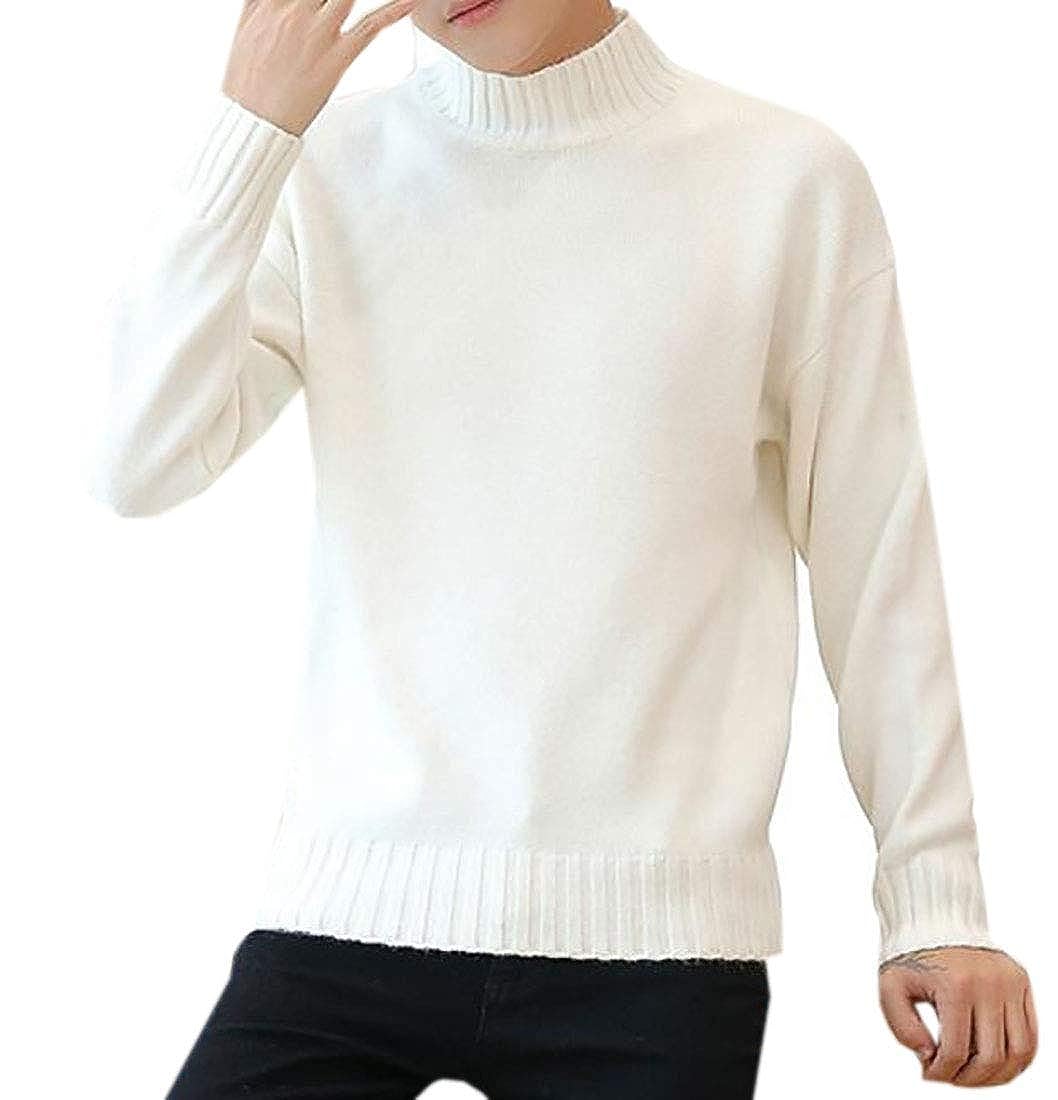 Pls pay attention that our size details show clearly as below.
Package:Other accessories not include 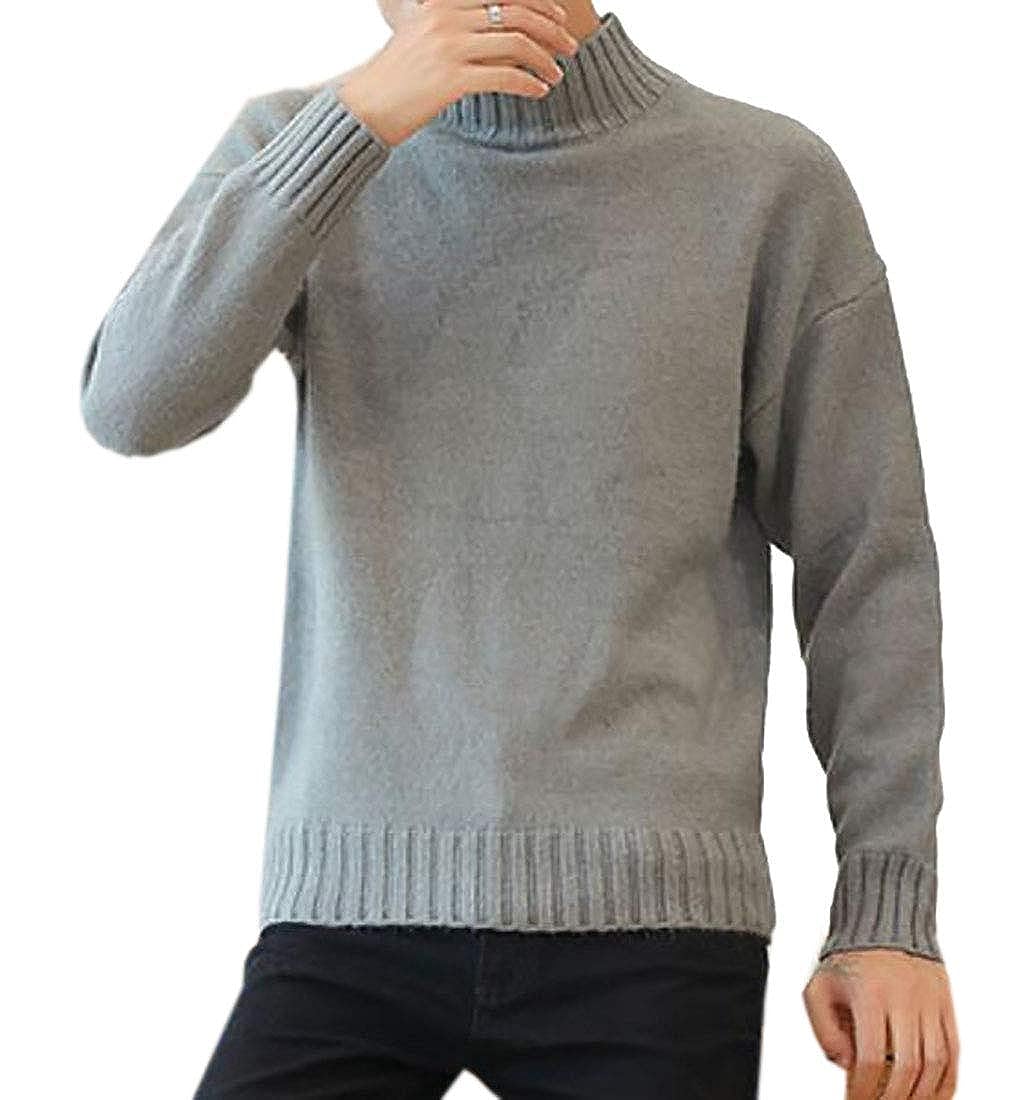 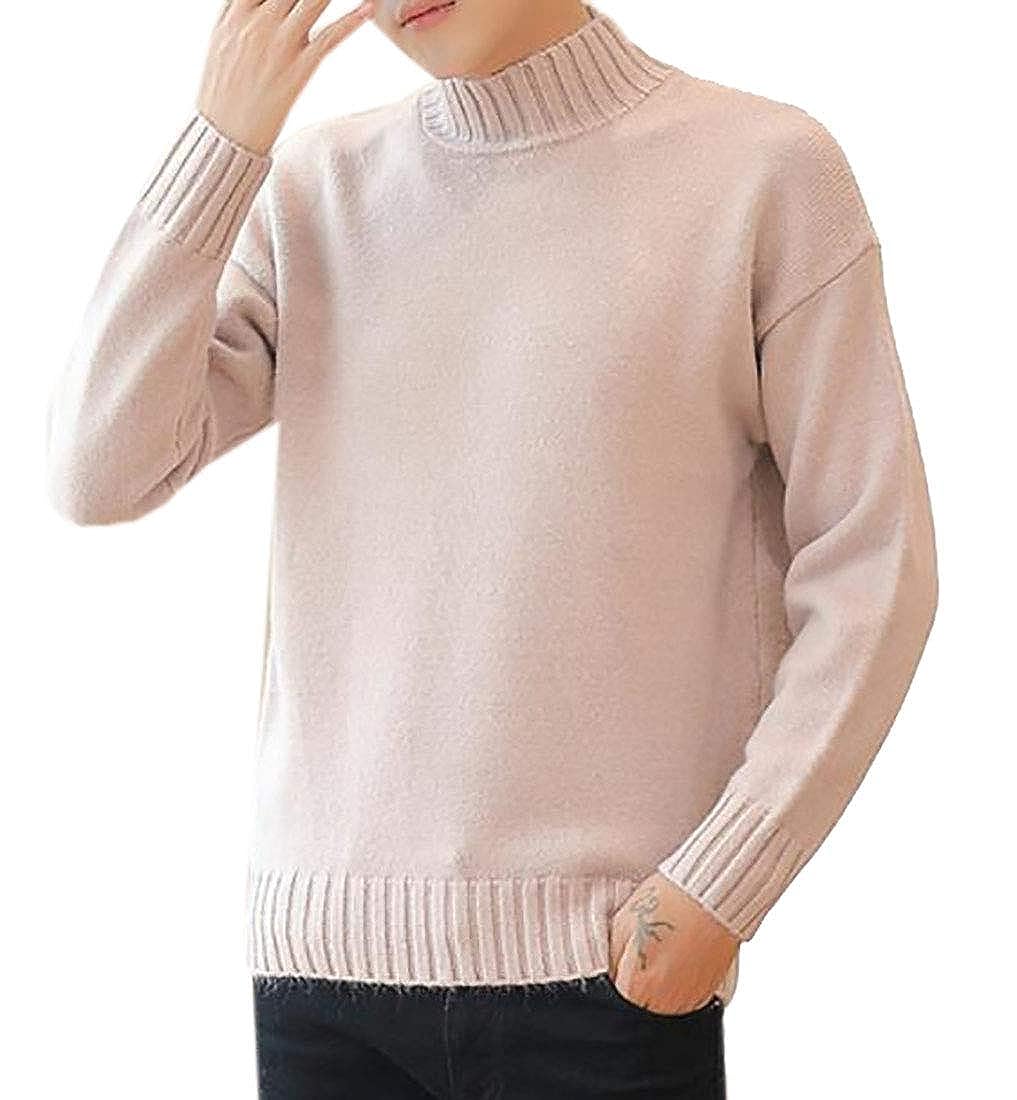 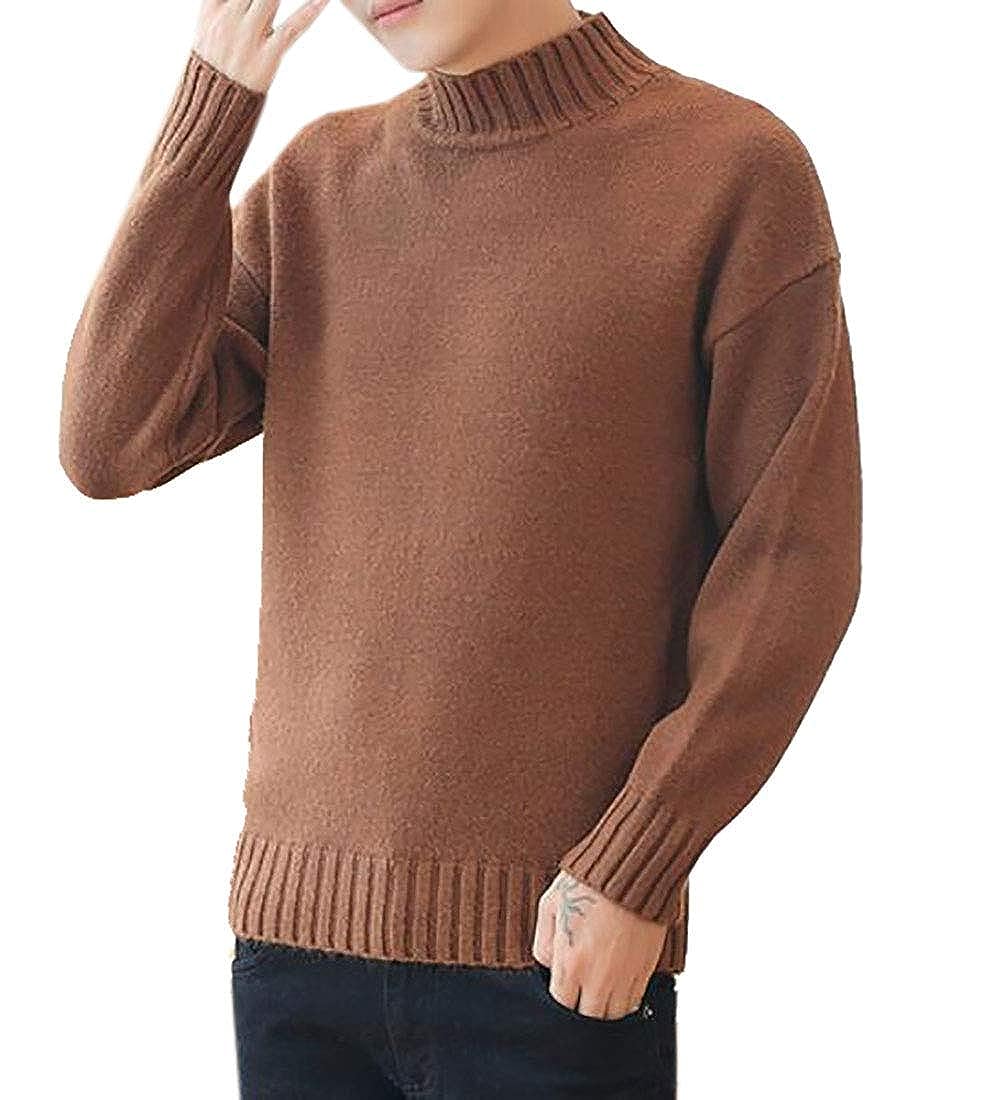 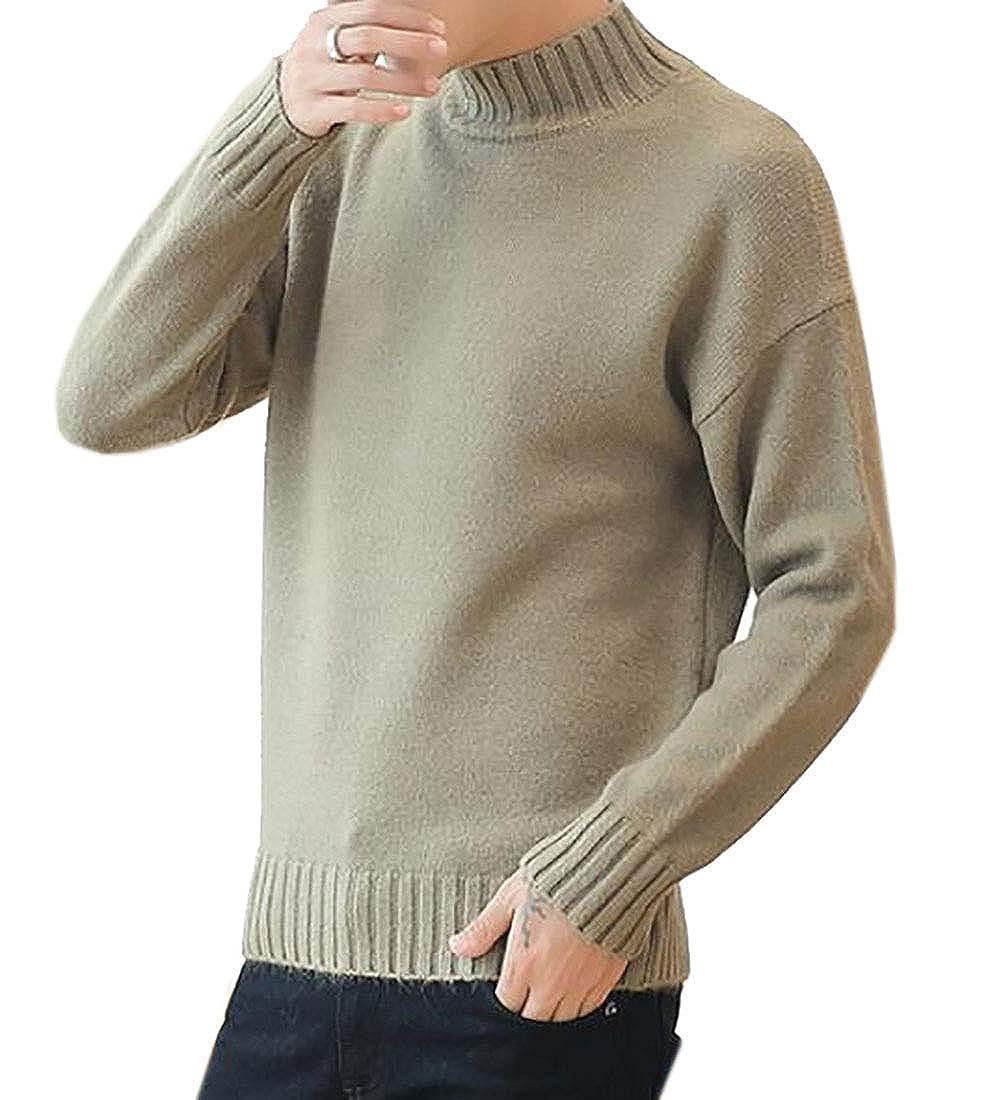 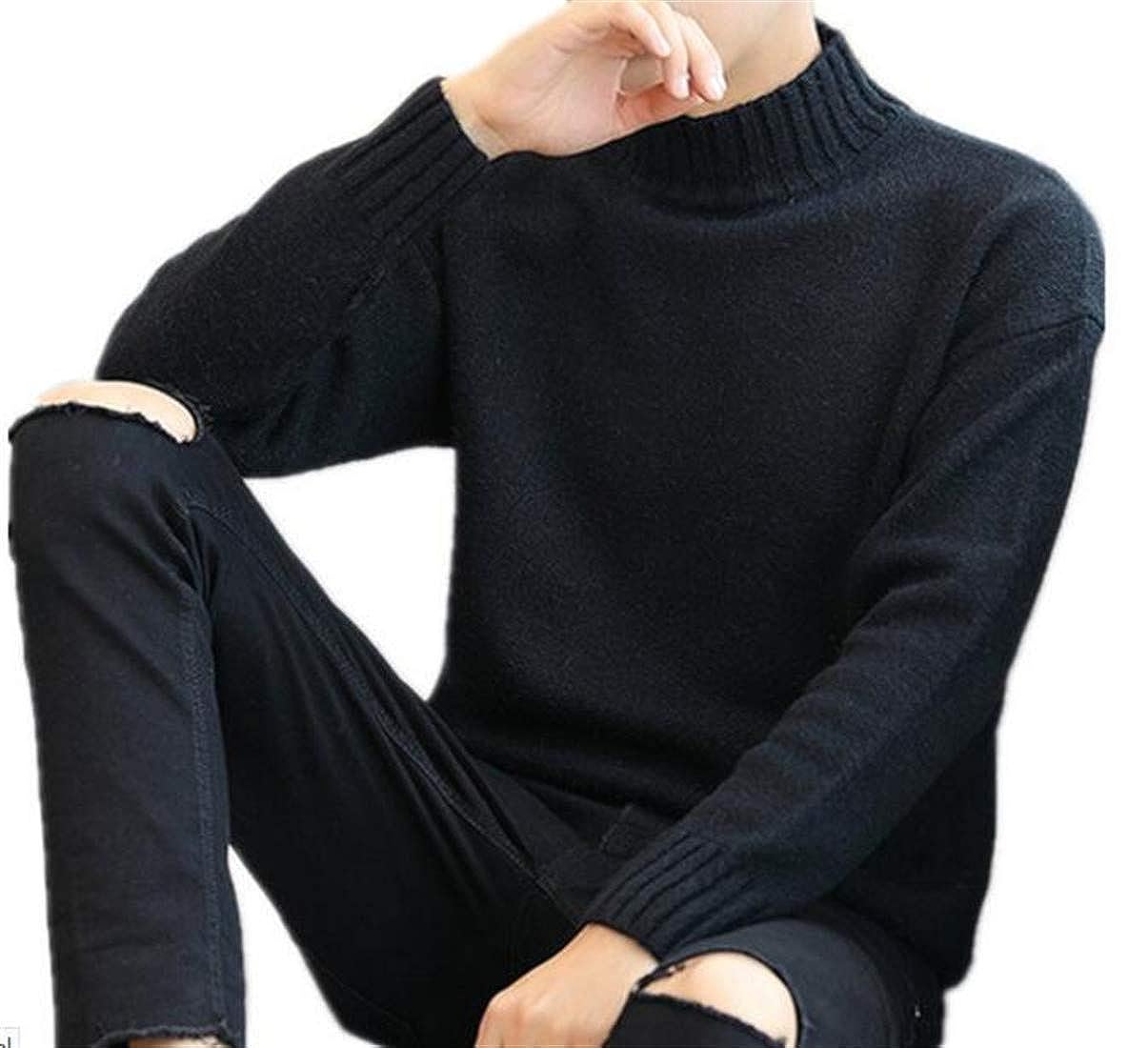